Many people revel in being a host and plan their night down to the last detail. 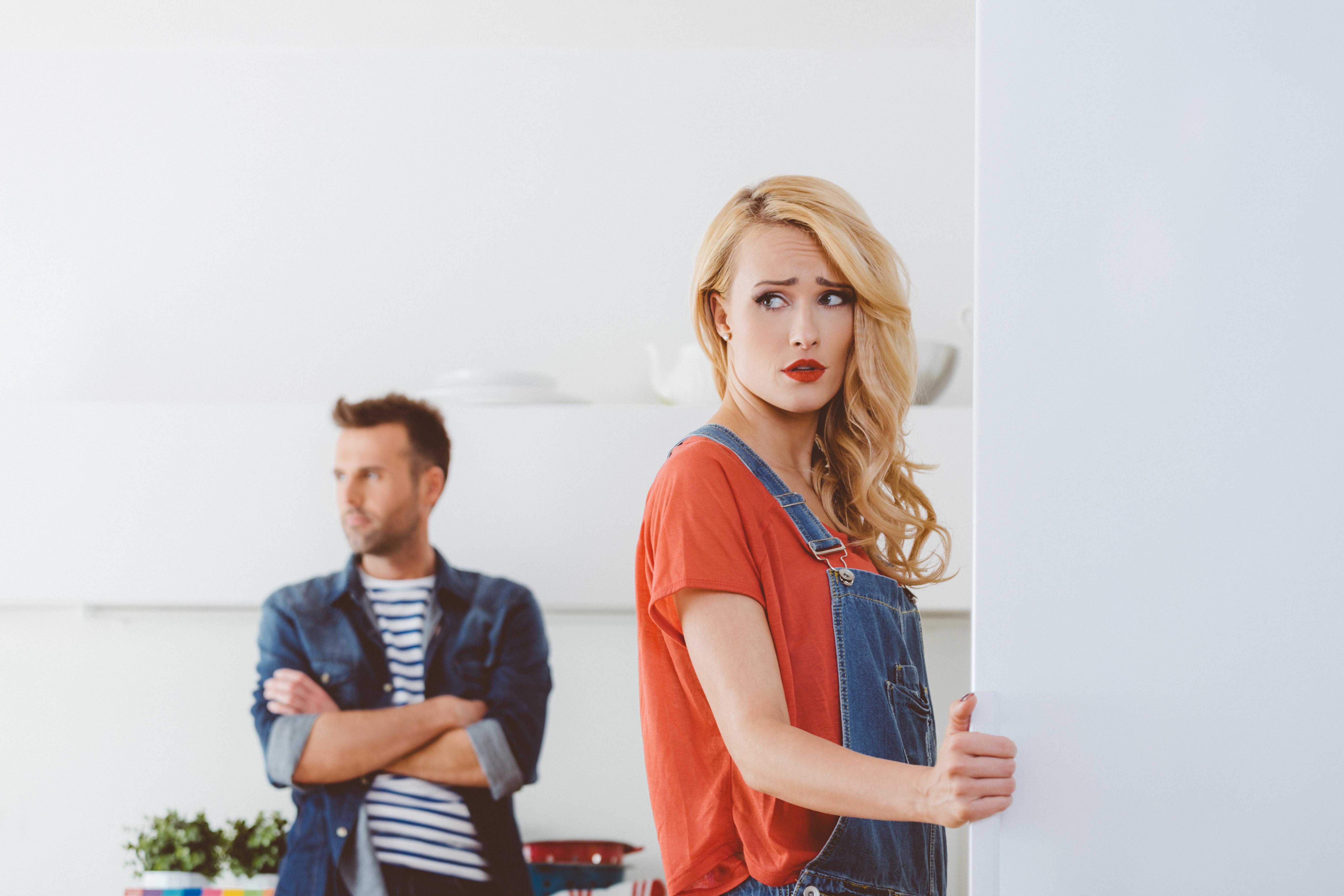 And when something delays the night's events, it can throw the whole evening off course.

One woman’s night was upended after her children threw a spanner in the works.

With her guests ready and waiting to be fed, she was preoccupied with her kids, leaving her friends to fend for themselves.

But rather than wait patiently, it seems one of her guests has another idea. 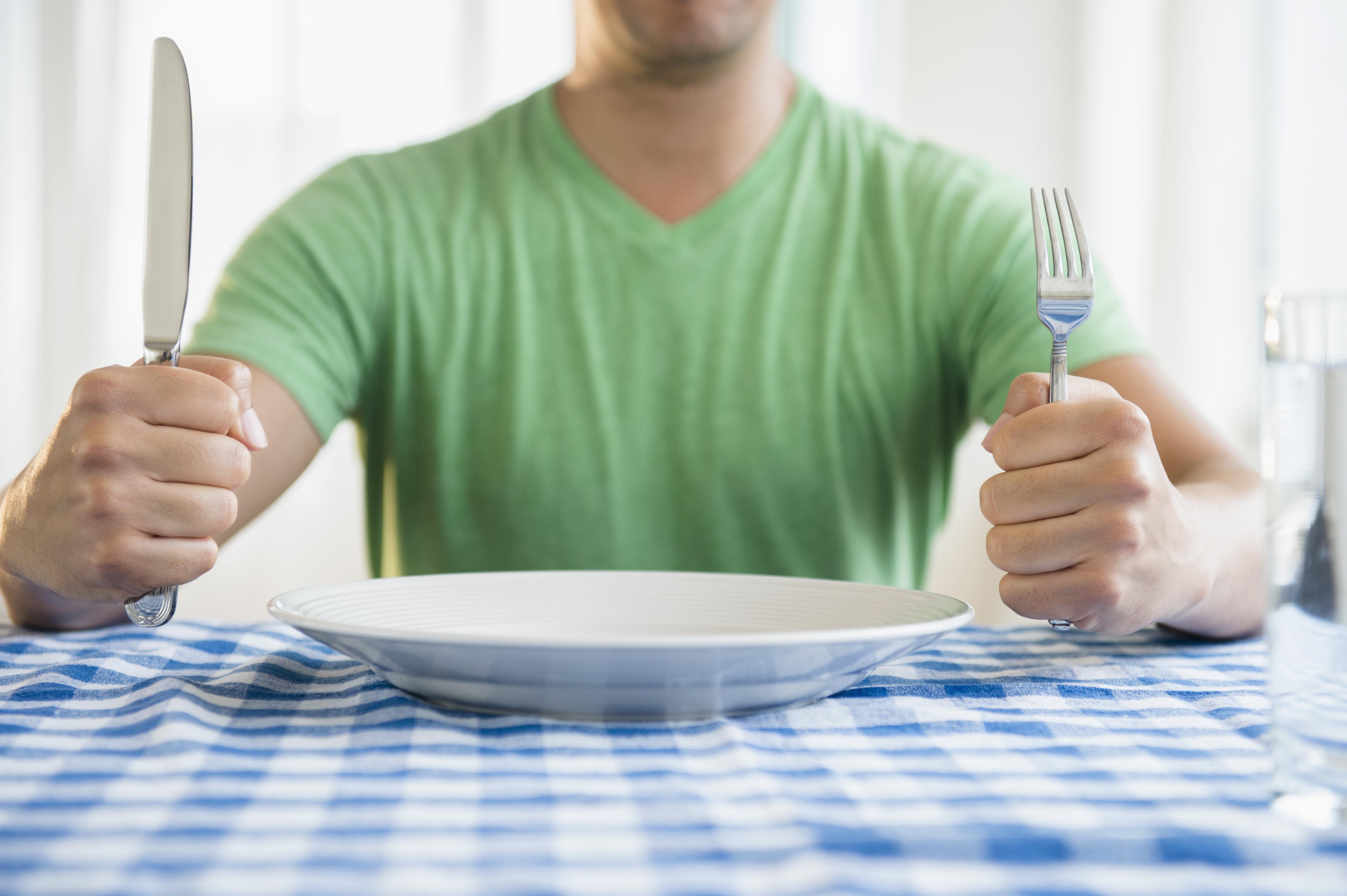 Despite dinner imminently arriving, they decided to order only themselves a takeaway which they had delivered to her house.

The host took to Mumsnet seek advice over whether she was overreacting to her friend’s actions.

She posted online: “Invited friends round for drinks and dinner.

“Things were a bit delayed because I was sorting out kids etc.

“Served dinner, heard a knock at the door my male friend had ordered a takeaway for one and was incensed when we pulled him up on it.”

Dinner was served at 9pm, but to make matters worse, the host revealed she’d laid out bread and oven chips to tide her guests over. 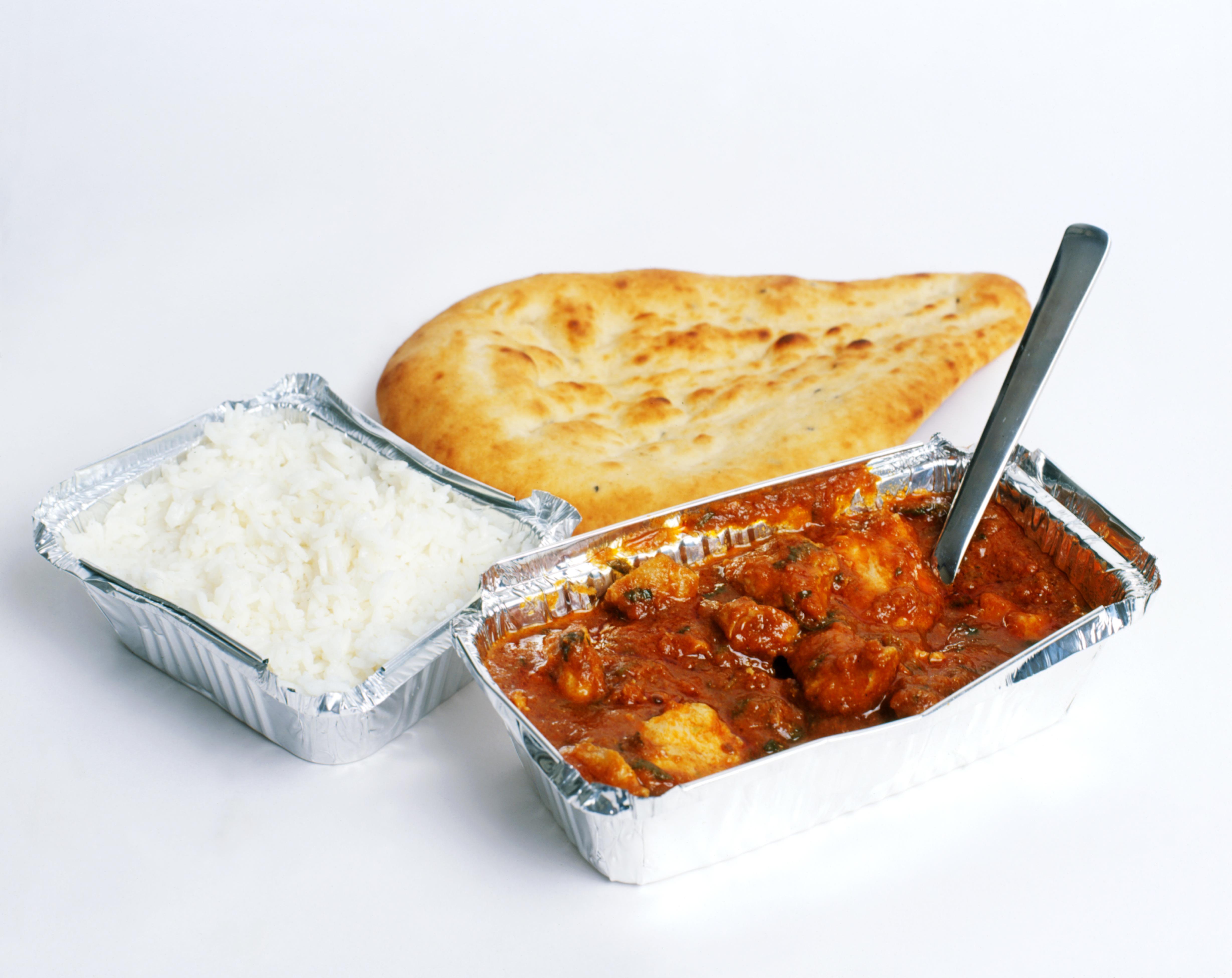 She asked if she was ‘being unreasonable’, but opinion was divided over the matter.

With more than 200 comments, people were gobsmacked at the cheek of the guest – but also questioned the woman’s choice of snacks.

One person said: “I don't know which is funnier: the takeaway or the oven chip butty as an entree!”

This person added: “The chip butty amuse bouche is so normal I can't believe you thought it was worth mentioning.

“I'm guessing he had two rounds of water as well. All sounds fine.”

A third said: “You should have offered Pom Bears.”

This person also thought the snack was childish, writing: “What was for dessert? A squeezy yoghurt and rich tea biscuit?”

Seeking to explain the cheeky guests's actions, this poster reckoned: “Perhaps he thought that the bread and oven chips was all he was getting by the time it got to 9pm??”

Others thought the time was too late, with one person writing: “I would have eaten my own arm by 9 tbh [to be honest].”

Others sympathised with the host, saying: “If someone did this when a guest at mine I'd be both upset and offended.”

Agreeing, this person wrote: “He was outrageously rude to order a takeaway when he's visiting you for dinner, however you should have warned him dinner was going to be later.

“It still doesn't excuse his rudeness though.”

And this person thought: “F***s sake if he was so hungry he wanted a takeaway for one he should have left and had it at home!"

You can now get a lollipop with a picture of her on it…but it’ll cost £40.

This is the naughty food Meghan Markle eats to celebrate her birthday – and she calls it her ‘vice’.

Hungry? This is how many carbs are in common foods such as bread and popcorn.