Home » Fashion » These 'game-changing' thongs are made from sugar cane

San Francisco-based footwear start-up Allbirds know a thing or two about “disrupting” the fashion industry, having gained a cult-like following with sustainable footwear alternatives, including sneakers dubbed “the world’s most comfortable shoe,” since their inception in 2014. 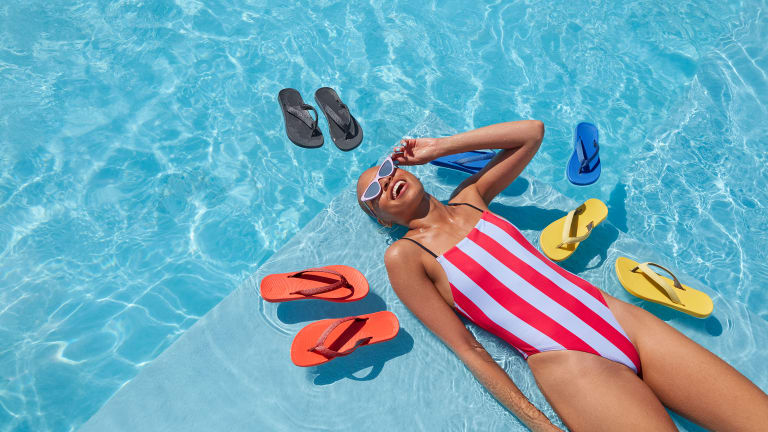 “The footwear category overdesigns with bright logos and changes its products all the time, I gained my first insight into this playing professional sport. It's an industry that pays lip service to the idea of using sustainable material to make better products. Allbirds was an opportunity to do something quite different, stripping away existing shoe designs to create something more simple and comfortable and environmentally sustainable, which has become our three design pillars” said Brown to Fairfax Media.

Their latest material innovation will debut on their fourth instalment, Sugar Zeffers, which take inspiration from Japanese-style flip flops. The Sugar Zeffers come in four colours for men and women with interchangeable straps and retail for $55 on their online store 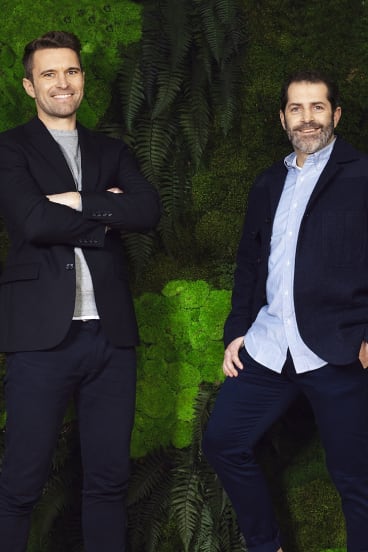 “Sugar is one of the most low-carbon efficient sources of material that you can get, we have finally cracked the whole shoe which is a really exciting moment for us,” said Zwillinger to Fairfax Media.

“We thought what better way to showcase the Sweet Foam than on a sandal-like thong with has a beautiful design, super high comfort and as an alternative that is good for the planet.”

With the hope of making a broader positive environmental impact, Allbirds will be making the proprietary technology behind the material will also be made available to the entire industry. Brown said while this moment is “significant” in helping further their contribution against the negative implications of fast-fashion, there is still room for improvement and a “long way to go” in creating further change.

“We realised that this business isn’t just about shoes, it is actually about a new revolution and era of sustainable manufacturing in an industry that hasn't changed their processes significantly despite globally creating more than 20 million pairs of shoes per year. The fashion industry outside the fossil fuels industry is the largest contributor of carbon emissions on the environment, so obviously, you have an enormous category and problem which we are only a small part of,” said Brown.

The company was also “thrilled” to simultaneously announce it has secured environmental activist Leonardo Di Caprio as an investor, with Zwillinger saying it seemed only natural for the actor to gravitate towards the company’s environmentally-friendly ethos. The investment amount remains undisclosed.

“He is absolutely passionate able reducing the impact that humans have on climate change and happens to love our products, so he really dug in and understood that environmental change we are striving to create,” said Zwillinger.

“Leonardo is going to be a big evangelist for what we are doing. Hopefully he sees it as an opportunity for us to be a beacon in the industry given we have such an aligned mission between what he does outside of film and what he hopes to achieve with the company.”

Allbirds operates across four countries including New Zealand, Australia, Canada and the US which has physical stores.

Previously the company has used wool and eucalyptus derivatives in their sneaker and loafer products adorned by Ryan Gosling, Emma Watson and Bill Clinton since their market launch in 2016.

They have promised their latest innovation will extend the material across other products in the future, with more announcements imminent over the next year.

“We are making sure we can be at a accessible price point for everybody so that consumers help us to grow and continue to invest in the creation of renewable which will have a strong environmental impact,” concluded Zwillinger.