A MUM came up with a genius trick for tricking her crying toddler when she left the room.

Fuki Sato, from Japan, created a life-sized cardboard cutout to fool her son into thinking she was still there.

The creative idea was shared by the dad, @sato_nezi, on Twitter, and thousands of people were impressed by the concept.

In one of the photos, the mum figure is standing outside the tot’s pen, as if watching him play.

And in the second shot, the mum cutout is crouching down as though she was about to play with him.

Both cardboard figures were placed just out of reach so the boy couldn’t run over and expose the reality.

The dad explained that the boy was never left alone and he was always there to supervise his son playing.

Mum Fuki was able to pop in and out every 20 minutes to check her child was ok when he was turned away.

In the video, the trick seems to be working well, with the youngster gleefully playing with his toys and thinking his mum is nearby. 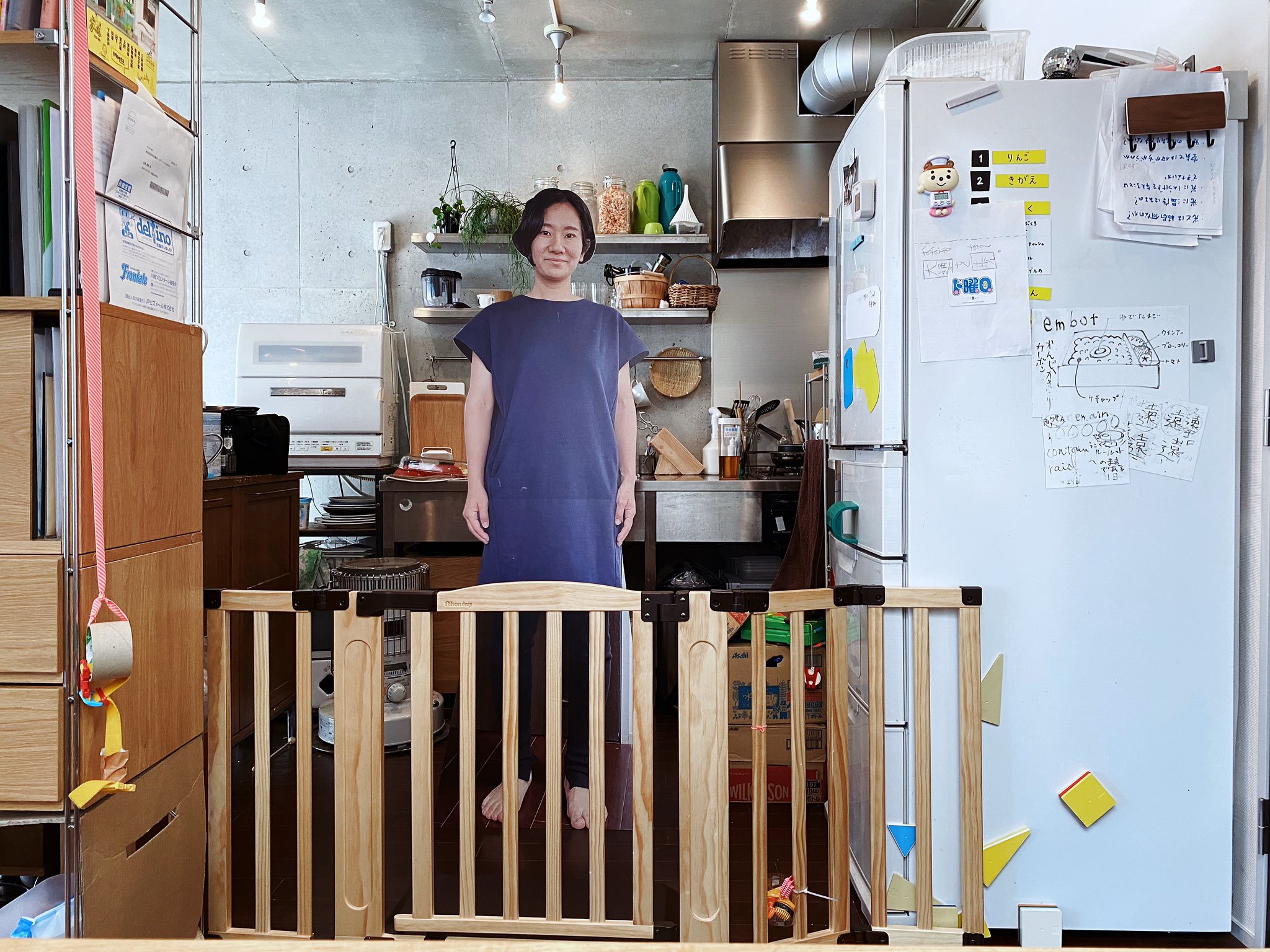 The dad captioned the clip: "It's hard because my one-year-old child cries as soon as mum disappears.

"As a countermeasure, I experimented with what would happen if I set up a 'life-sized panel mother'."

We shared how you can now ‘trap’ Elf on the Shelf inside your TV – when you’ve run out of other ideas.

And a mum created a ‘jail’ for toys her kids don’t clear away – and parents love the idea.