Sitting down with Fabulous Online this week, the mum – who is about to give birth to her third child – spoke candidly about motherhood, pregnancy and the moment she was body-shamed by a nurse just 11 days after giving birth. 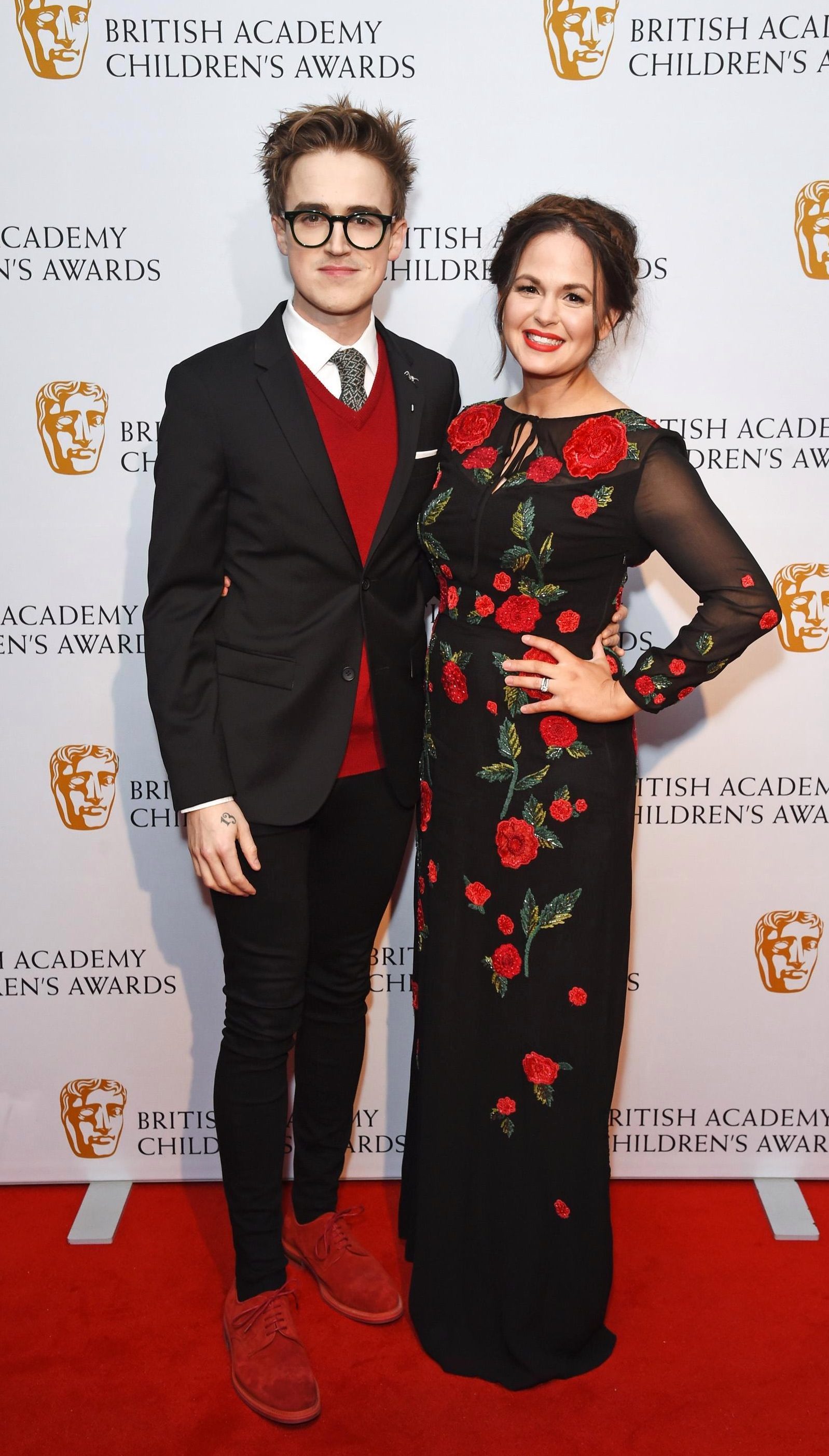 Revealing she had "hated" her body for two decades, Giovanna opened up about her struggles with body confidence, dating back to an incident when she was just nine years old.

She told Fabulous Online: "I can remember being as young as nine on the beach and finding stretch marks and being like ‘Eugh, what is that? That’s disgusting.'"

But it was after the birth of her second child, Buddy, that Giovanna had a moment of realisation about her ongoing battle with self-esteem.

Following a hurtful comment made by a hospital nurse, the 33-year-old explained she learnt to control how other people's opinions affected her. 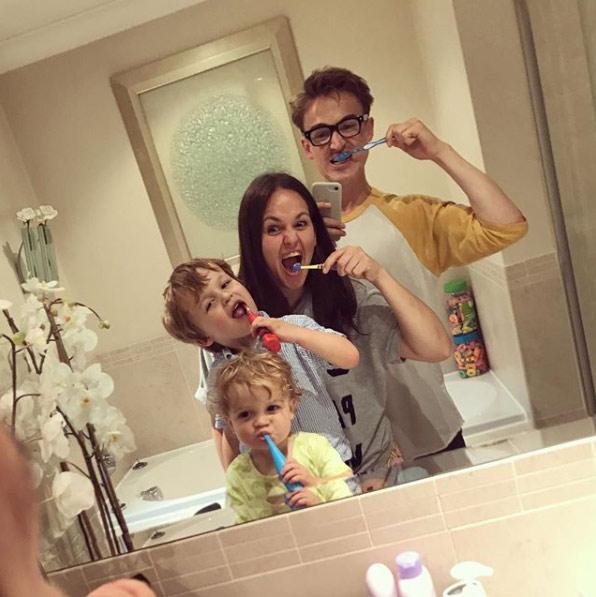 "11 days after giving birth to Buddy, he had to go into hospital with a nail infection," recalled Giovanna.

"One of the nurses asked Tom for a photo, which was fine. I mean, I was quite emotional at the time. I had just finished feeding and whatever else.

"But before taking the photo she said: ‘Oh look, Mummy’s still got her tummy’ and sort of laughed.

"And then she said to me, ‘Do you want to be in the photo?’ I said no, literally holding back the tears. Then she said, ‘Oh no, maybe another time when your face has slimmed down.’" 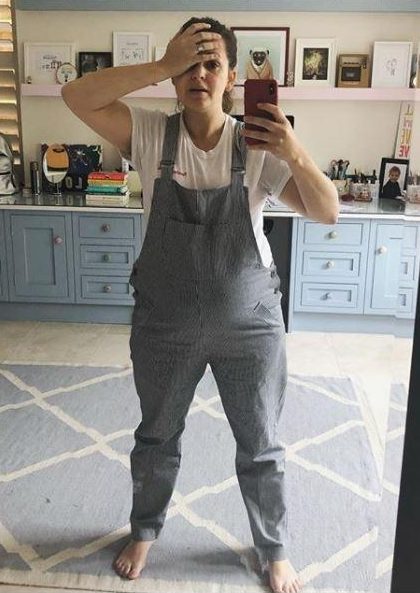 "That wasn’t a comment made just unaware," Giovanna continued.

"There was some meaning behind that. But what happened after that, a few days later, I was getting out of the shower.

"I then had a moment of realisation and was like ‘It’s amazing. My body is amazing’," admitted Giovanna.

"I’ve hated it for decades because other people have their opinions on it and we see people looking to airbrushed and perfect.

"Ultimately what was negative got turned into a positive. People need to learn not to just say stuff.

"But if someone does say something like that to you, we need to learn that it’s just words. How we interpret it and how we let it affect us is what we can control." 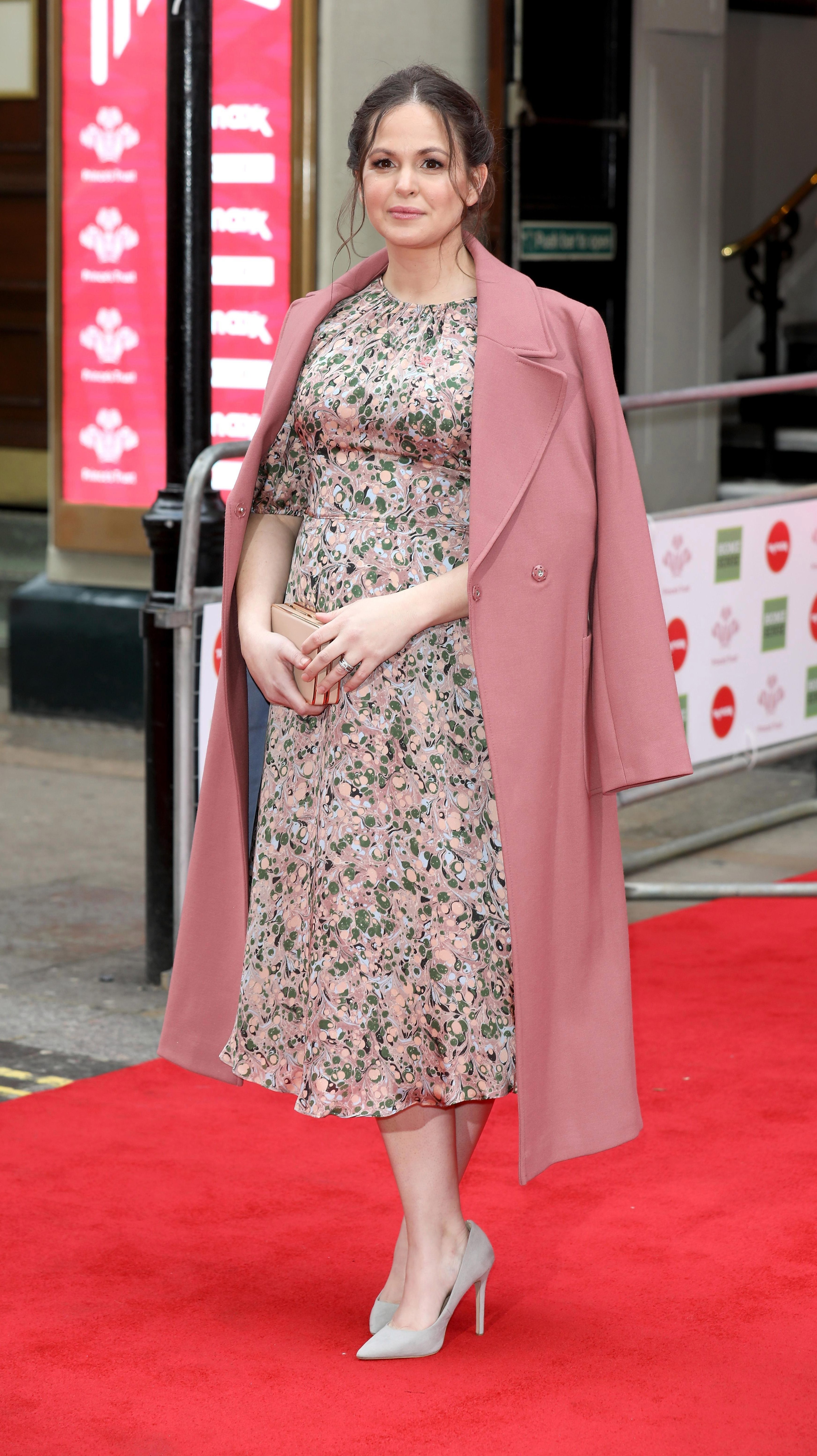 Earlier this month, model and reality star, Casey Batchelor, posted a snap of her post-baby body on Instagram.

While some users took the opportunity to troll the 33-year-old, telling her she "still looked pregnant", the photo was largely met with a great deal of support from Casey's 295K followers, who praised her for the "refreshingly honest post".

It's something that Giovanna relates to after explaining a photo of Kate Middleton leaving hospital following the birth of Prince George was the "the most powerful image [she'd] seen".

Had a lovely time last week away with this one @samdowlertime Was debating if I should post this pic or not but thought why the hell not! Rocking the post pregnancy mum bod! ???? #postpregnancy #dontcare #mumlife #postpregnancybody #newmom #6weekspostpartum

Had a lovely time last week away with this one @samdowlertime Was debating if I should post this pic or not but thought why the hell not! Rocking the post pregnancy mum bod! ???? #postpregnancy #dontcare #mumlife #postpregnancybody #newmom #6weekspostpartum

“We’re all different. We’re all made of different DNA. Some of us have bodies that will just go back but others don’t," explains Giovanna.

"Your body has done an amazing thing so we should be embracing that rather than knocking it. As long as we feel comfortable with our bodies, that’s all that matters.

“I can remember the most powerful image I’ve seen was Kate Middleton coming out of hospital after giving birth to Prince George and seeing her bump. The bump was still there and until that moment I don’t think I had ever seen that."

While Giovanna and husband Tom, 33, – who have been married for six years – are about to welcome their third child, the author opened up to Fabulous Online about her pregnancy struggles after being diagnosed with Polycystic Ovary Syndrome (PCOS) in 2012.

"My doctor at the time was not very helpful," admitted Giovanna.

"She handed me a print out from the internet and one of the subheadings was ‘Fertility’. But she said, ‘Well, you’re not there yet, so we don’t need to worry about it.’

“She put me on an awful pill. One of my friends was pregnant at the time and I was having worse pregnancy-type symptoms that she was, just from this pill.

"I felt awful on it. So I went to see a different doctor and got prescribed Yasmin, which is a much calmer pill that worked for me." 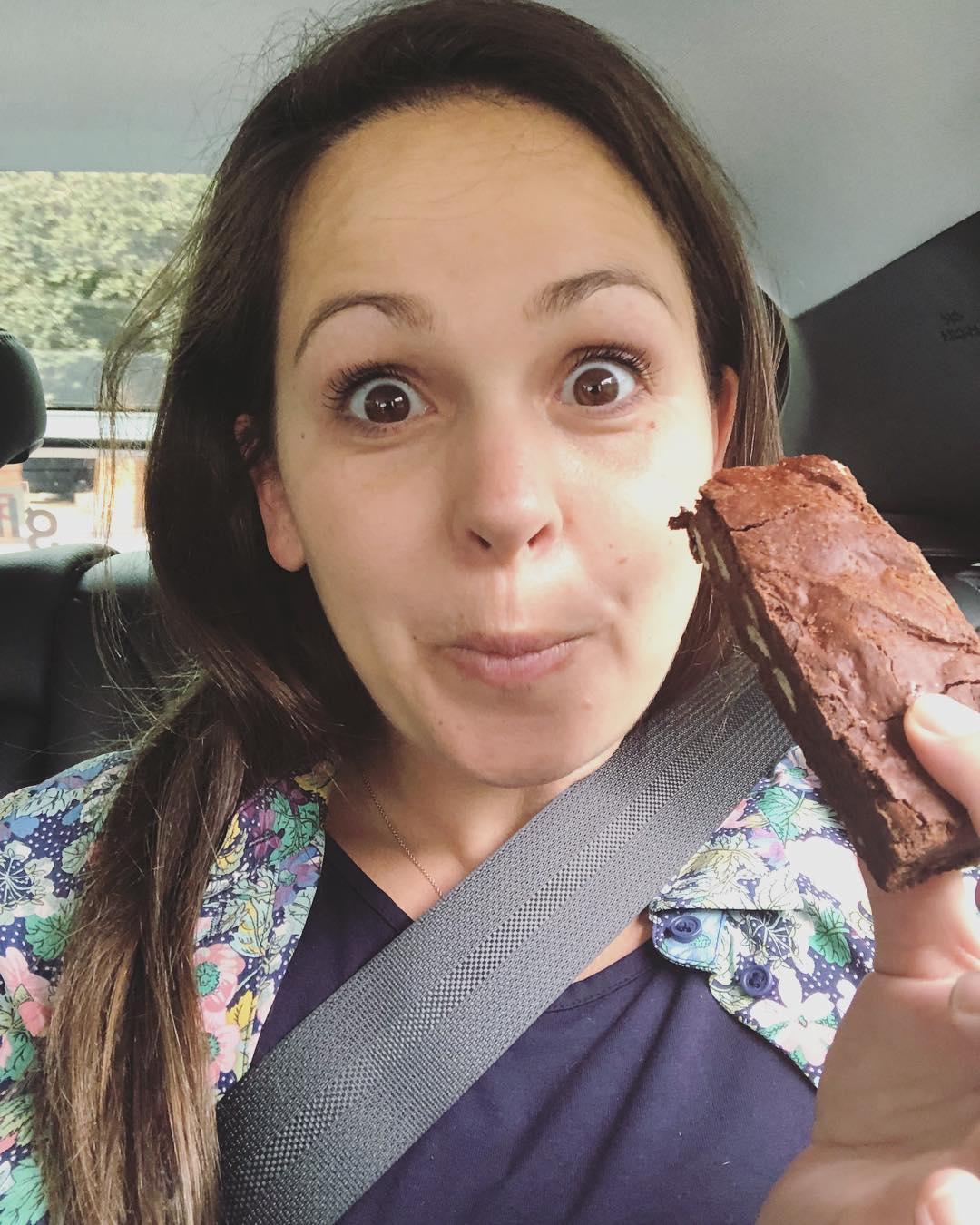 Giovanna explained that when she and Tom started planning a family she suffered a miscarriage.

"When we did start thinking about having a baby I got put on Mefenamic acid and then had a miscarriage before I had Buzz.

"I felt so angry at my body again. And it was only when I got over the anger that I learnt to accept it.

"I started exercising regularly. I cut out wheat, dairy, gluten, alcohol and caffeine. It was a lot of plant based food and to be honest, I felt amazing for it! It helped my mentally and emotionally."

And while Giovanna admits she's "slowing down" in preparation for her third baby, you can catch up on her Happy mum, Happy baby podcast now.

Earlier this week, we told you about one mum's genius hack for picking her son’s Lego off the floor.

We also revealed how parents can talk to their teenagers about mental health.

And we also told you everything you need to know about breastfeeding in public – including your rights.