No you're not imagining it, time really does fly as you get older – and it has nothing to do with having fun. 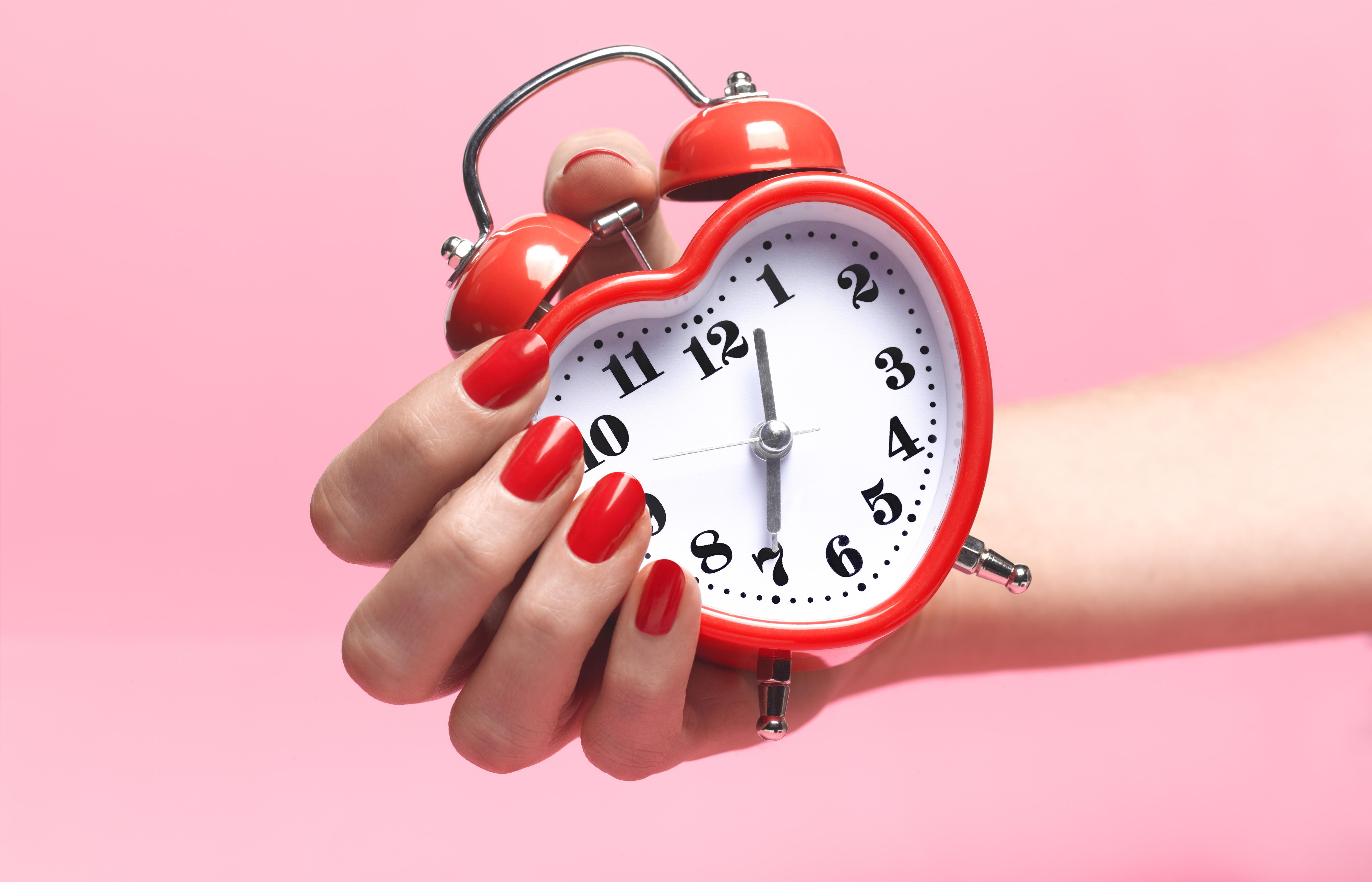 Dr Christian 'Kit' Yates, a mathematical biology lecturer at University of Bath, has explained why days, weeks and even seasons seem to zip by at an alarming rate as you get older.

Writing for The Conversation, he revealed it is a real thing – and there's three scientific theories for why it happens… 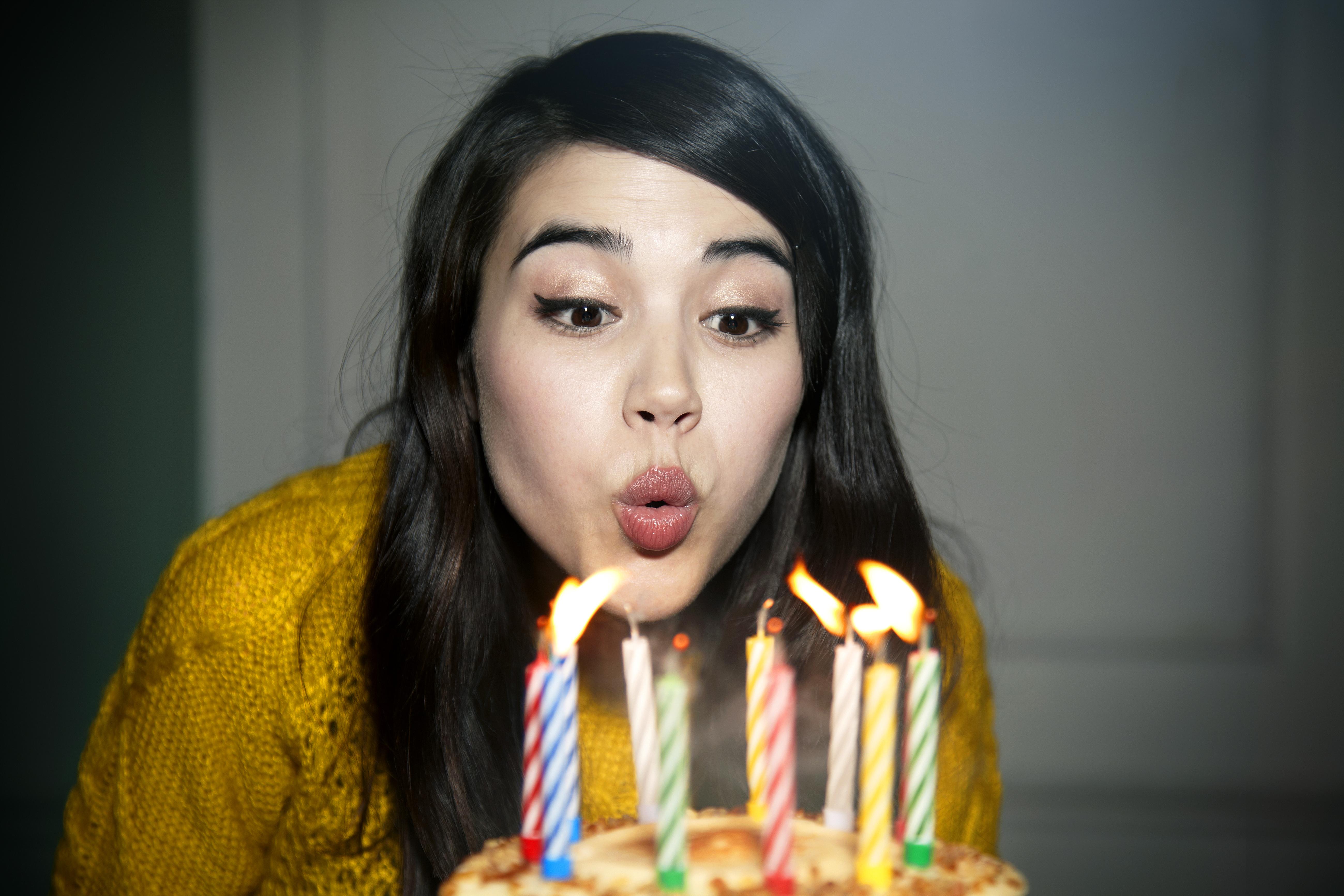 The first reason is that, as you get older, you become more familiar with your surroundings.

Whereas for kids "the world is an often unfamiliar place filled with new experiences to engage with", meaning the period of time feels longer.

This could also explain the 'slow motion perception' people often report in the moments before an accident.

He added: "The theory suggests that this appears to make time run more slowly for children than for adults stuck in a routine", because they're using more brain power.

Just another drawback of the weekday grind then…

Dr Yates added: "The more familiar we become with the day-to-day experiences of life, the faster time seems to run, and generally, this familiarity increases with age."

The theory's backed up by science. The more a person is stimulated by their surroundings, the more of the happy hormone dopamine they release.

Dopamine levels begin to drop as you reach your 20s, and continue to do so as you age. 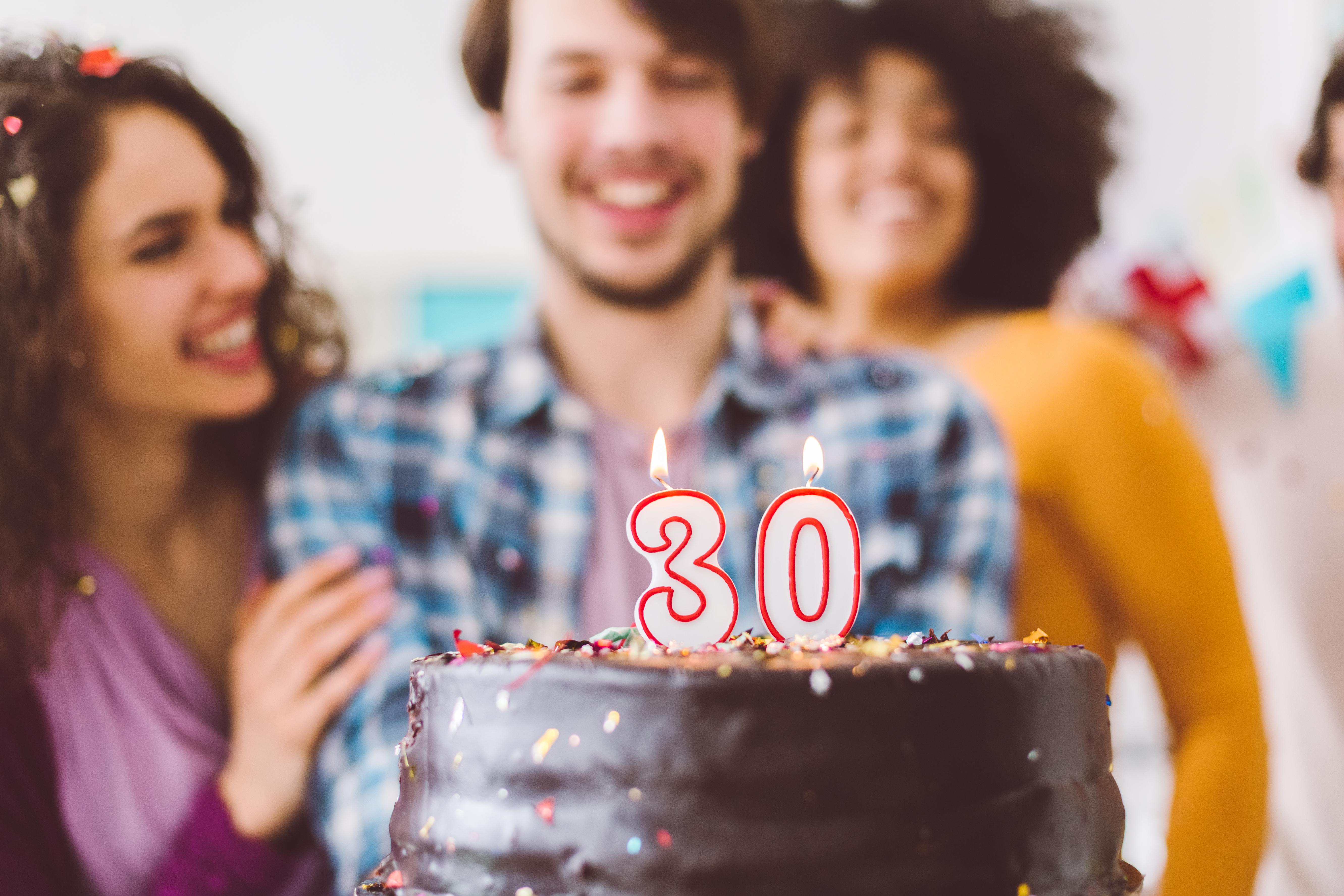 Clocking up the years

Another theory is that, because your metabolism slows as you age, this makes your internal body clock feel like its going faster.

Your heartbeat and breathing rate are our biological pacemakers, and these both slow down with age.

A third theory is that our perception of time is proportionate to the amount of time we've lived through.

For a two-year-old, a year is half their life, which is why it seems like a huge amount of time to wait until your next birthday.

"So get busy. Time flies, whether you’re having fun or not. And it’s flying faster and faster every day."

In related news, drinking six pints of beer or glasses of wine a week could save you from deadly dementia – according to science.

And these are the laws you probably have no idea you’re breaking…from swearing at other drivers to singing Happy Birthday in a restaurant.