El Espace is a column dedicated to news and culture relevant to Latinx communities. Expect politics, arts, analysis, personal essays and more. ¿Lo mejor? It’ll be in Spanish and English, so you can forward it to your tía, your primo Lalo or anyone else (read: everyone).

On trips back to the campo where my parents grew up, and where I spent the first few years of my life, I rarely need to introduce myself. Many stop me on my way to the colmado or a relative’s house to ask, “¿Y es que tú no te acuerdas de mi?” But I never do recognize them. I left when I was a toddler, so while they see a lineage in my face — my mother’s eyes, my father’s nose — they are strangers to me.

And while my aunts, who grew up carrying bath water in buckets from the river and walking around barefoot in the grass, can name all the flowers (framboyán, buganvilla, cayena) in the vast, lush backyard of their childhood, I have to ask questions, taking notes on my iPhone so I can learn to describe this place.

For an immigrant (or a descendant of one) growing up in America, it can be difficult to determine when or where one’s story begins. Many feel groundless and displaced, existing between two cultures and languages. The Chicana scholar Gloria Anzaldúa described this feeling as a third space, the “borderlands,” in her groundbreaking work of feminist and cultural theory, “Borderlands/La Frontera: The New Mestiza.” A common refrán puts it more plainly: ni de aquí, ni de allá (neither from here, nor from there).

Most Latinos feel a strong connection to their country of origin: More than 60 percent describe themselves in relation to their ancestral homeland (as Mexican or Colombian-American, for example) or engage in transnational activities like sending money back home, calling family members regularly or traveling back to visit. In my experience, though, it always feels like a negotiation of two identities. In New York, I am a black Dominican; in Santo Domingo, I am an American. 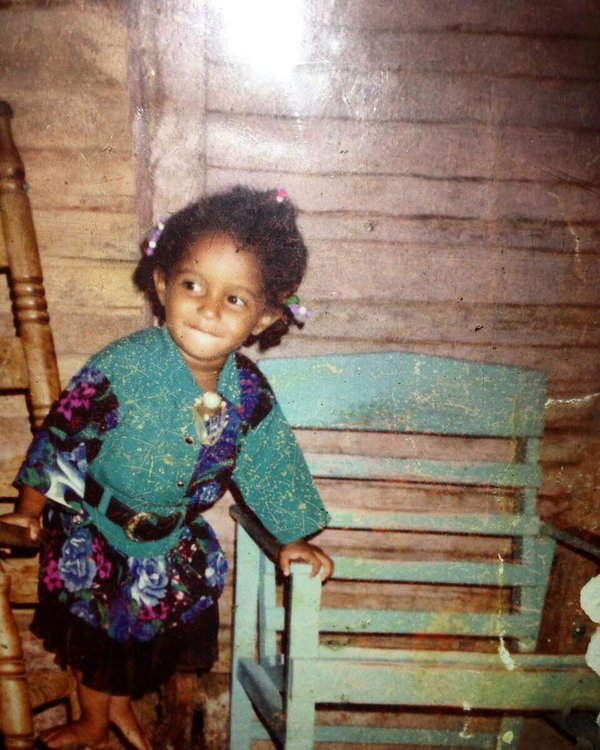 Geraldine Isabelle Abad, a Dominican-American who plans tours for people visiting Cuba and the Dominican Republic, said that taking solo trips to her family’s country of origin has helped her integrate the different parts of her heritage. “It was eye-opening,” she said in a recent call. “It made me understand that a Dominican is not just one thing. We’re complex and diverse. There are different cultures here.” She mentioned the community of hikers she encountered while hiking Pico Duarte, the Caribbean’s highest summit, and the social justice activists creating safe spaces for queer artists in the capital as examples of the country’s cultural diversity.

Being apart from her family living in the Dominican Republic wasn’t easy. “Our community values here are so strong, and that’s a gift, but it makes it hard for us to grow our own self-awareness,” Ms. Abad said. And for women in particular, there’s “that fear that a woman should have somebody to accompany her. It’s almost radical for a woman to be alone and traveling. People are afraid for us.” She hopes to dispel the misconception among Dominican-Americans that the island is unsafe outside of Punta Cana, so she created the Dominican Diaspora Heritage Tours, a culturally immersive experience curated for Dominicans living elsewhere.

Reconnecting with our native countries on our own terms is one way to merge our present-day selves with our family history. A friend from New York offered another idea: She has only felt fully herself within the four walls of her apartment, the home she built after leaving home. Maybe belonging isn’t found, but crafted.

Here are more stories to read this week.

The program will remain in place (for now), and a decision about its future likely will not be made until 2020.

INDIGENOUS REPRESENTATION AT THE OSCARS

Yalitza Aparicio, the breakout star of Alfonso Cuarón’s “Roma,” received an Oscar nomination for her role in the film. It’s kind of a big deal. 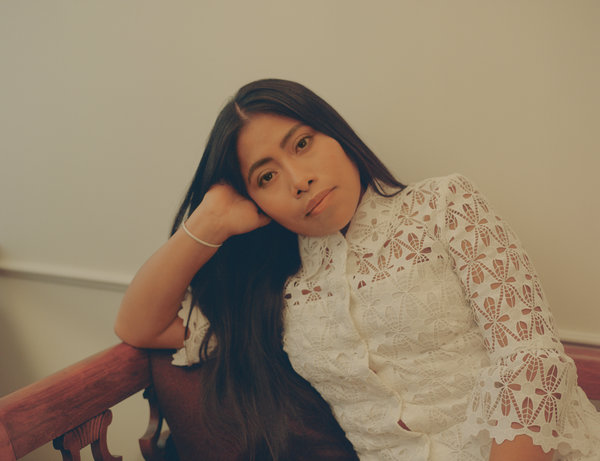 A WIN FOR L.A. TEACHERS

The strikes that began last week ended on Tuesday, after the Los Angeles teachers’ union reached an agreement with the school district that will add more support staff to schools and place a cap on class sizes.

EL CHAPO AND THE BORDER WALL

President Trump recently claimed that a border wall could stop the flow of drugs into the country from Mexico, but 10 weeks of testimony at the trial of the drug lord Joaquín Guzmán Loera, better known as El Chapo, tell a different story.

Tens of thousands of Venezuelans hit the streets on Wednesday to protest President Nicolás Maduro, heeding the call of a young leader for the opposition party, Juan Guaidó, who declared himself interim president after criticizing Maduro as an illegitimate dictator. Guaidó has so far gotten backing and recognition as the formal leader from various counties in Latin America as well as the United States.

As we reflect on Martin Luther King Jr.’s legacy this week, this essay about “the talk” many black people receive from their parents about how their skin color will affect their lives feels particularly poignant. “You are going to have to fight to be treated equal. Even to be treated fairly,” the writer’s father told her when she was 13. But in addition to offering “a warning,” he also encouraged her to see her race as a point of pride. “I want you to remember, you are lucky to be black,” he said. “Be proud, but be careful.”

Do you have suggestions for El Espace? Want to receive it as a newsletter? Let me know: [email protected]