Home » Fashion » Grammy Awards 2020: All the red carpet action from the Grammys 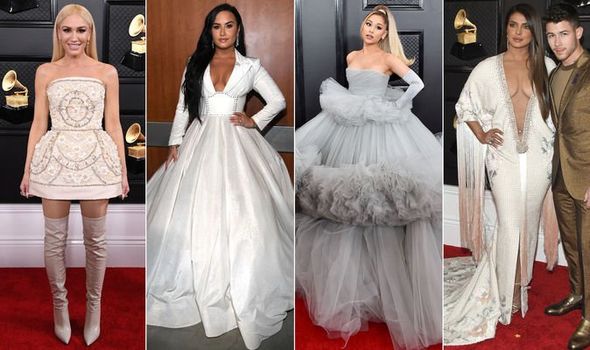 The Los Angeles award ceremony saw performances from pop stars Ariana Grande and Billie Eilish to name but a few.

The glamorous red carpet ahead of the bash was awash with head-turning looks and eye-catching dresses.

Game of Thrones star Sophie Turner, 23, attended the event to show support for her husband Joe Jonas, 30, who took to the stage during the award ceremony with his band the Jonas Brothers.

The actress, best known for playing Sansa Stark in the award-winning TV show, put on a leggy display in a very short tiered mini skirt, with a matching black shirt embellished with glitzy sequins.

Sophie’s sister-in-law Priyanka Chopra, 37, commanded attention in an extremely plunging cream and silver dress when she posed for pictures alongside her husband Nick Jonas, 27.

The head-turning number was adorned with tiny crystals and even featured tasseled sleeves and a train of fabric.

See the best and most eye-catching looks from the Grammy Awards 2020 red carpet. 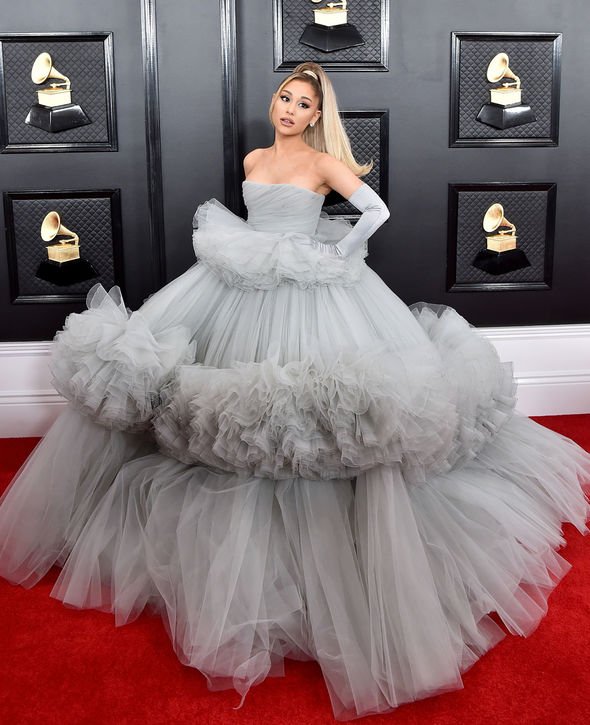 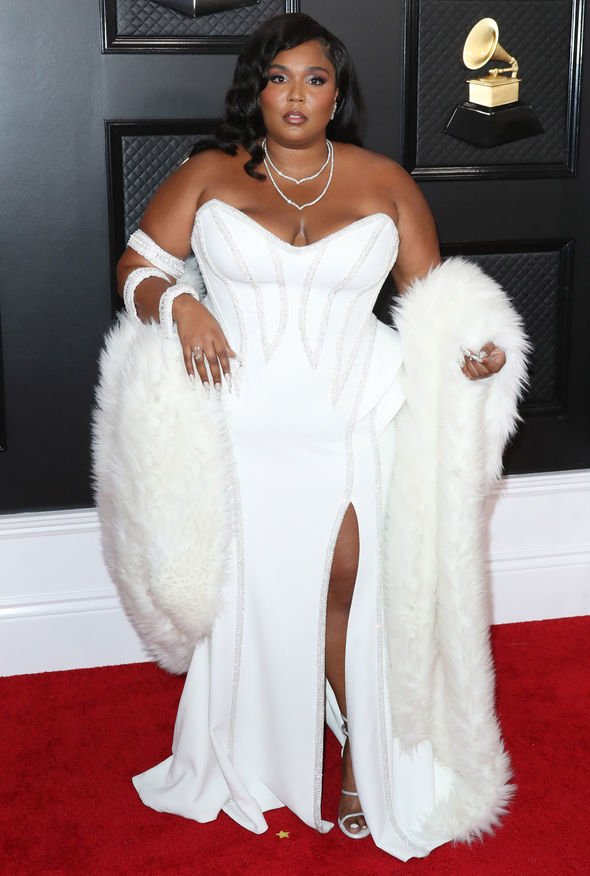 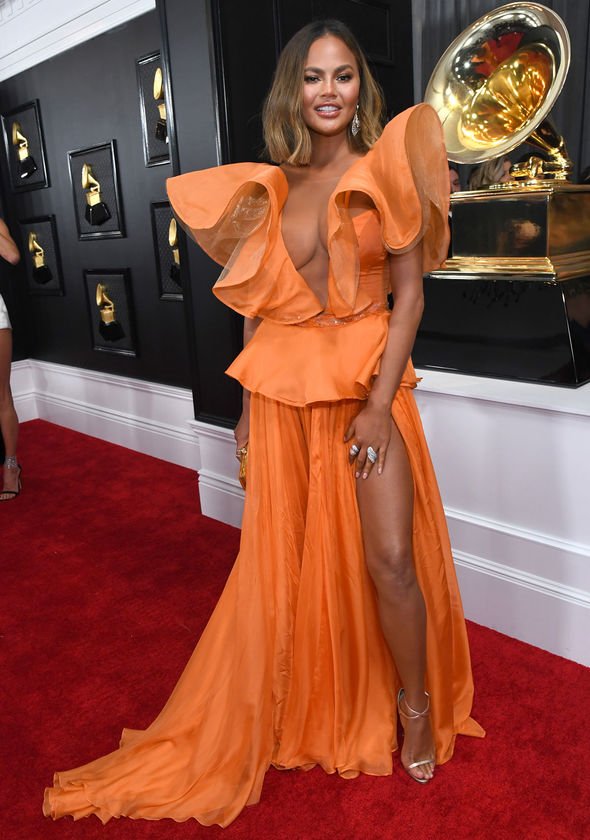 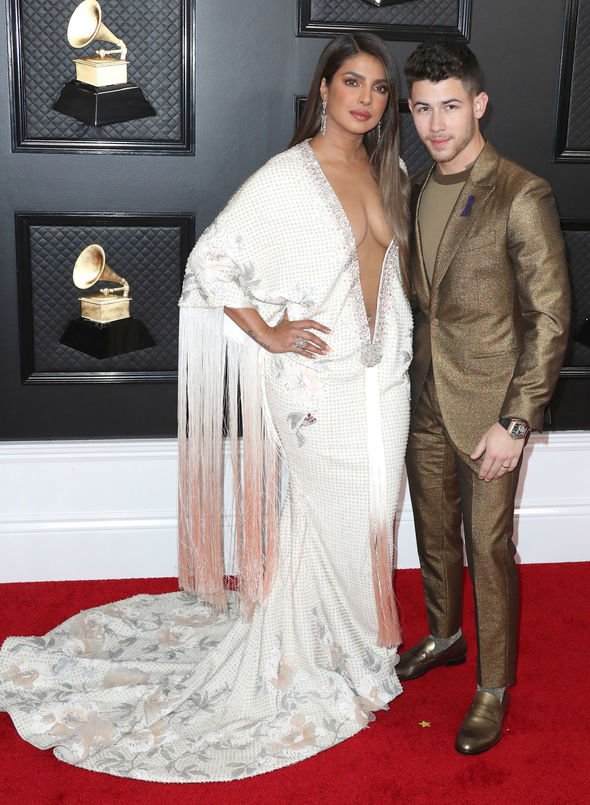 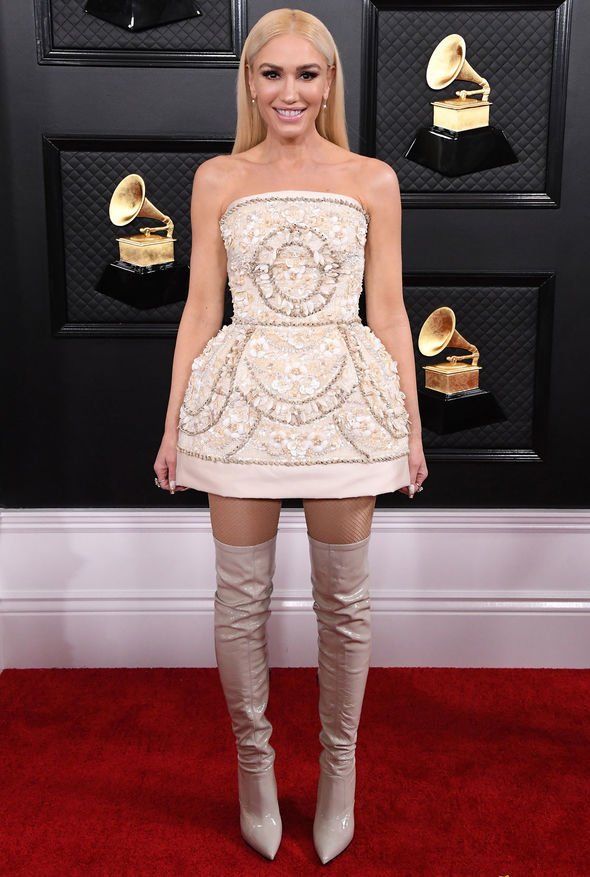 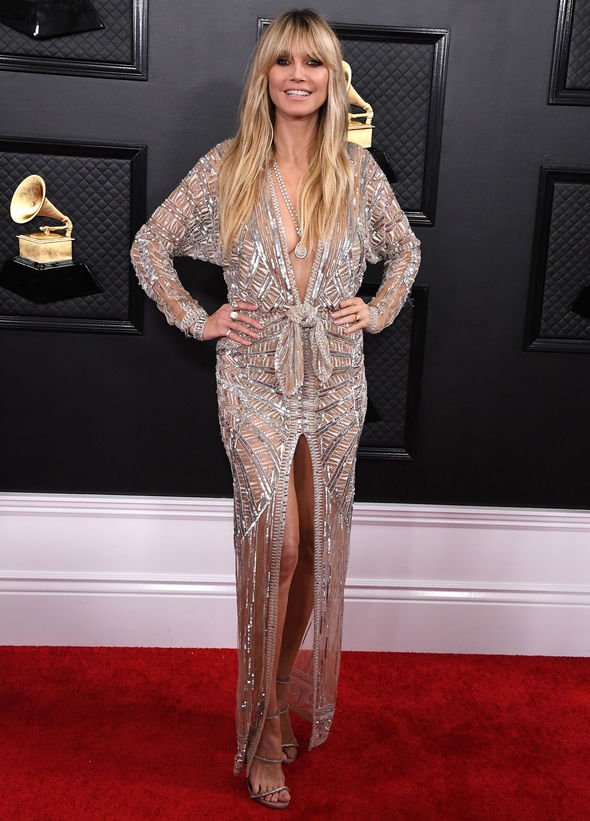 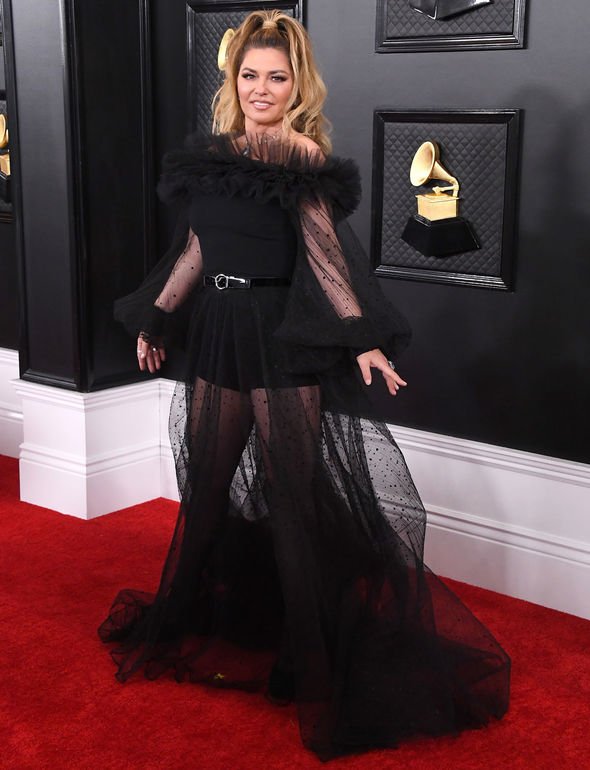 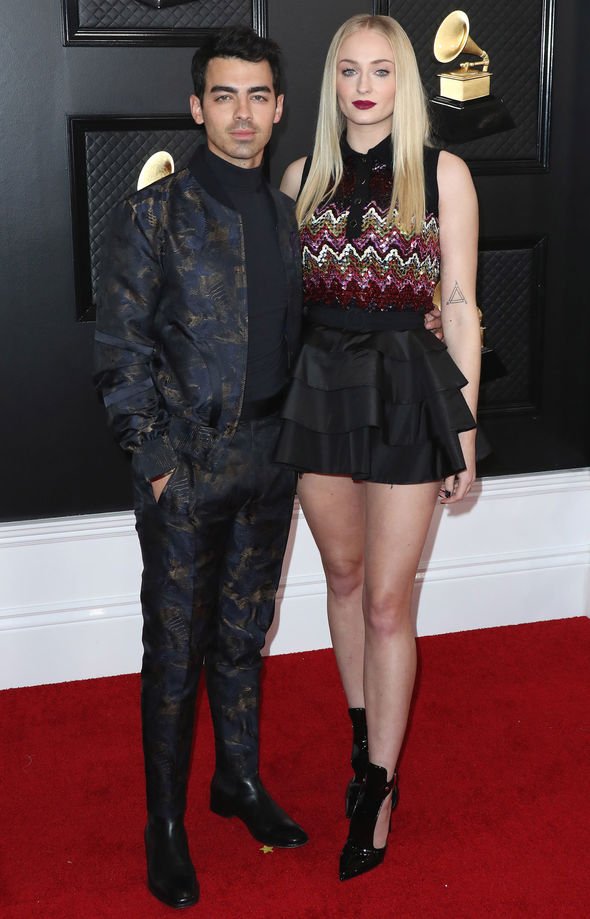 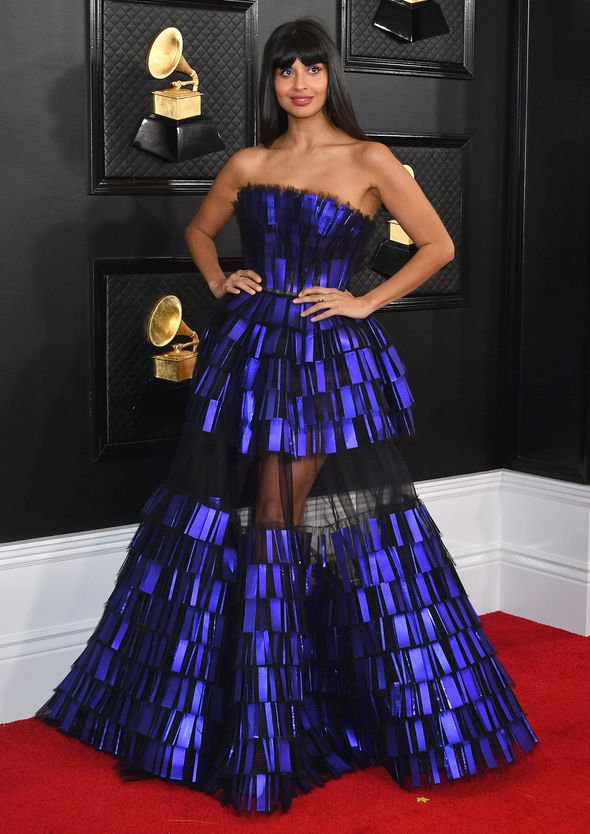 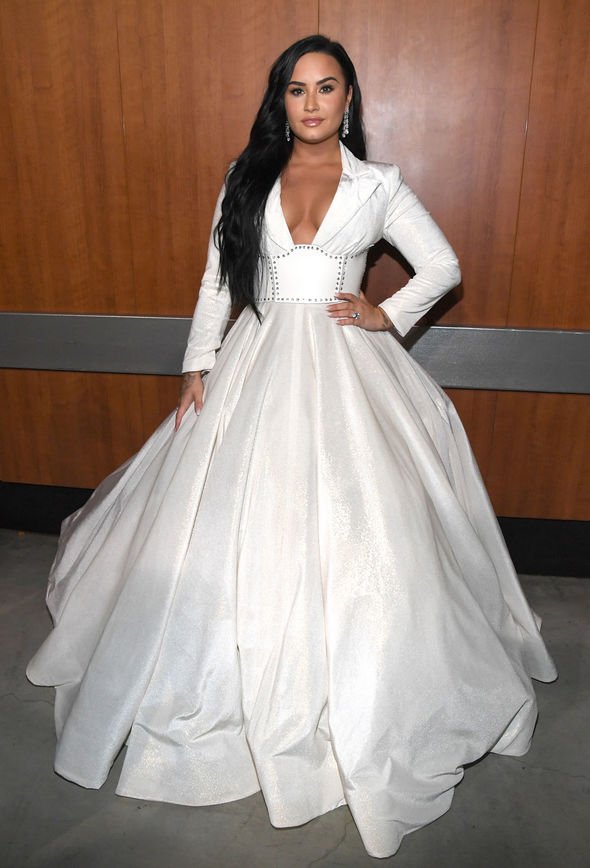 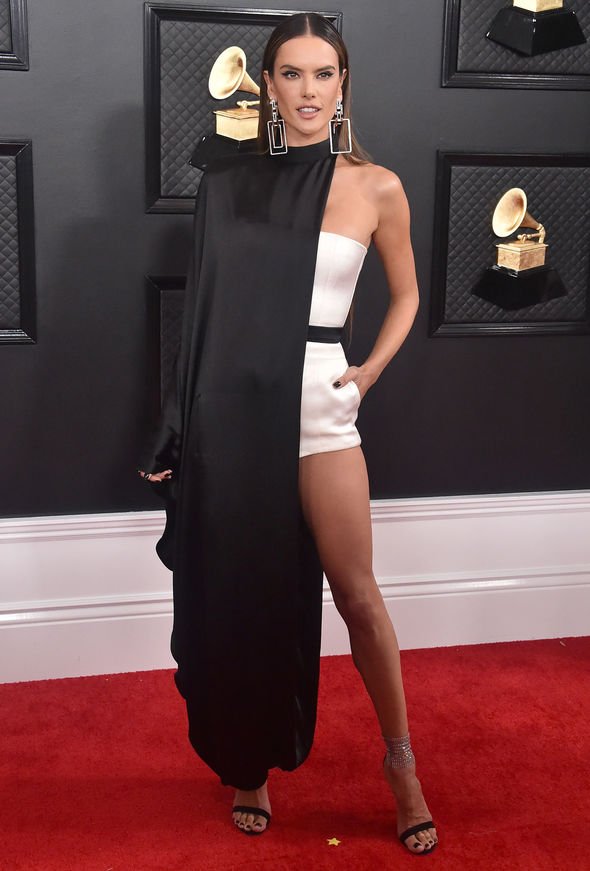 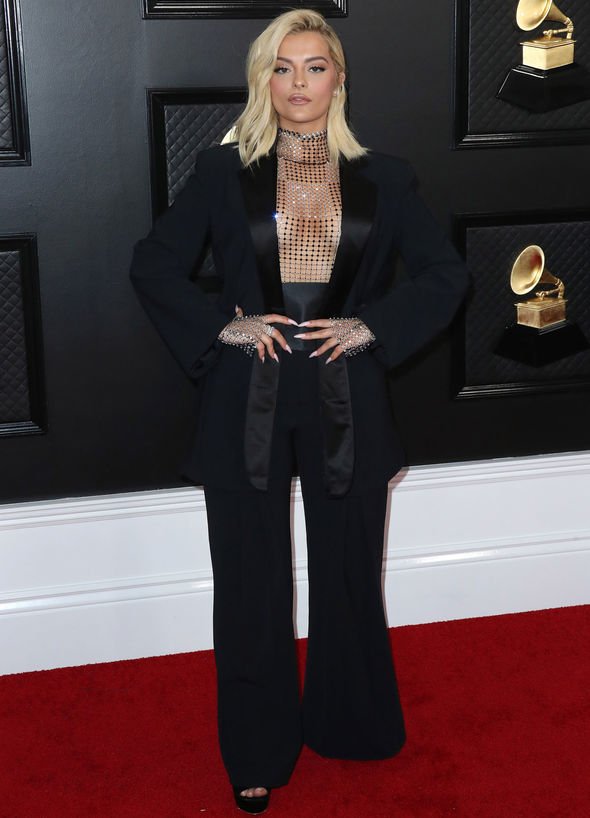 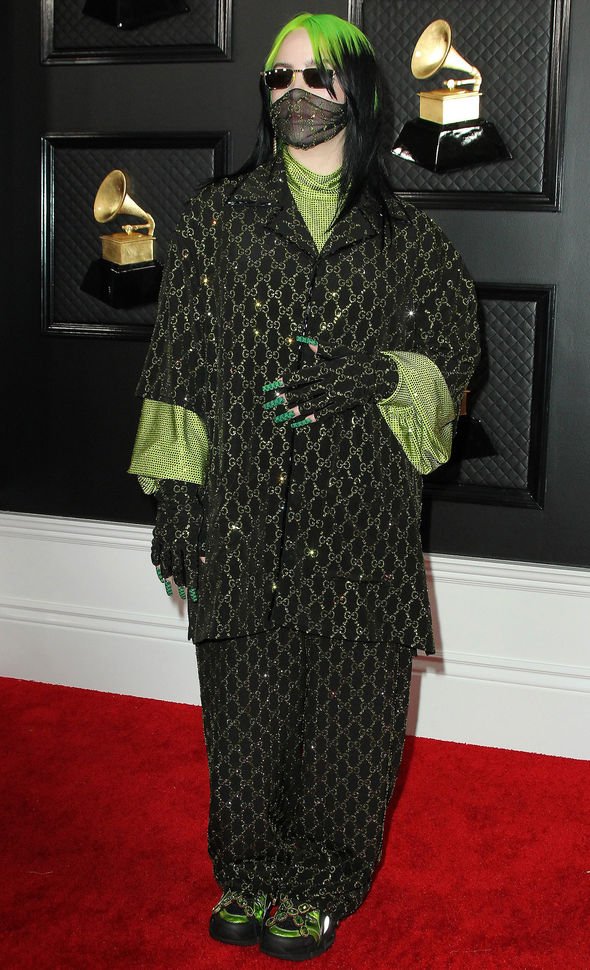 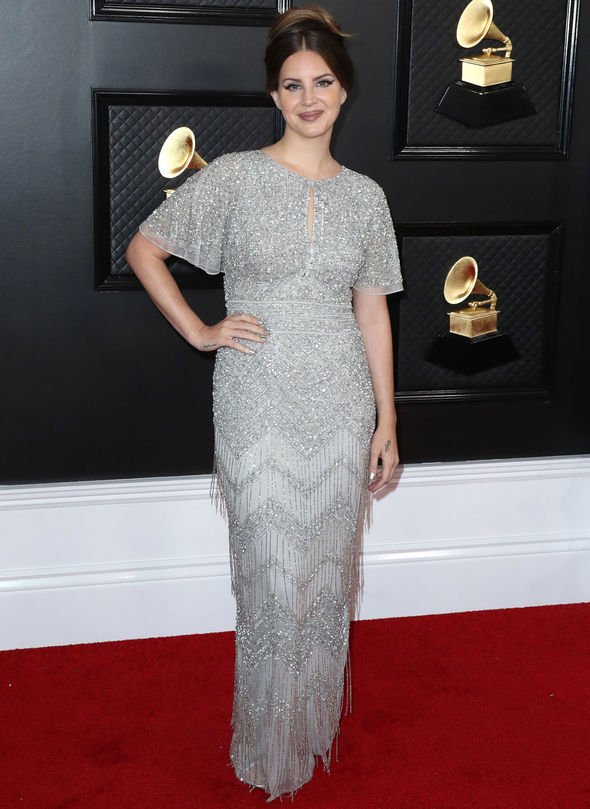 Also at the award ceremony last night, was American singer Gwen Stefani, 50, who performed a duet with her boyfriend Blake Shelton, 43.

Ariana Grande, 26, was impossible to miss in an epic grey dress with layers upon layers of tulle fabric when she sashayed along the red carpet.