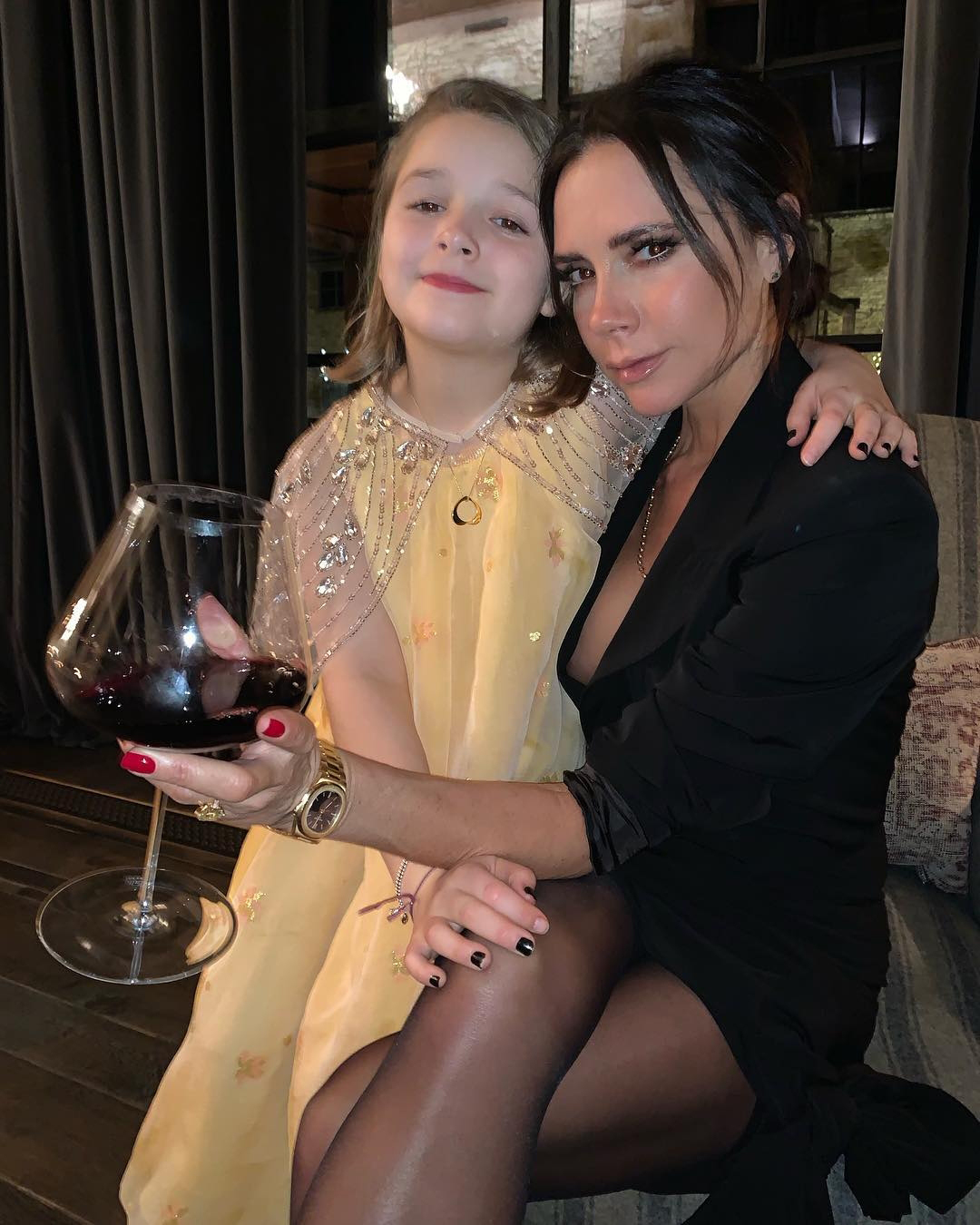 Harper Beckham knows exactly how to spice up her life! After all, her mom is Posh.

Victoria Beckham may have been too busy to join the Spice Girls for their big reunion tour, but she’s paying tribute to her former girl band members with a little help from her daughter.

On Monday, January 15, the 45-year-old shared a picture of her 8-year-old getting ready for school rocking a pair of space buns in an Instagram story. Overtop the snap the British designer wrote, “Baby Spice.”

The little girl channeling Emma Bunton’s alter ego is just about the cutest thing we’ve ever seen. Though we must say, we have seen some pretty chic hairstyles on her before, including some fashionable pigtails and a “little French bob.” 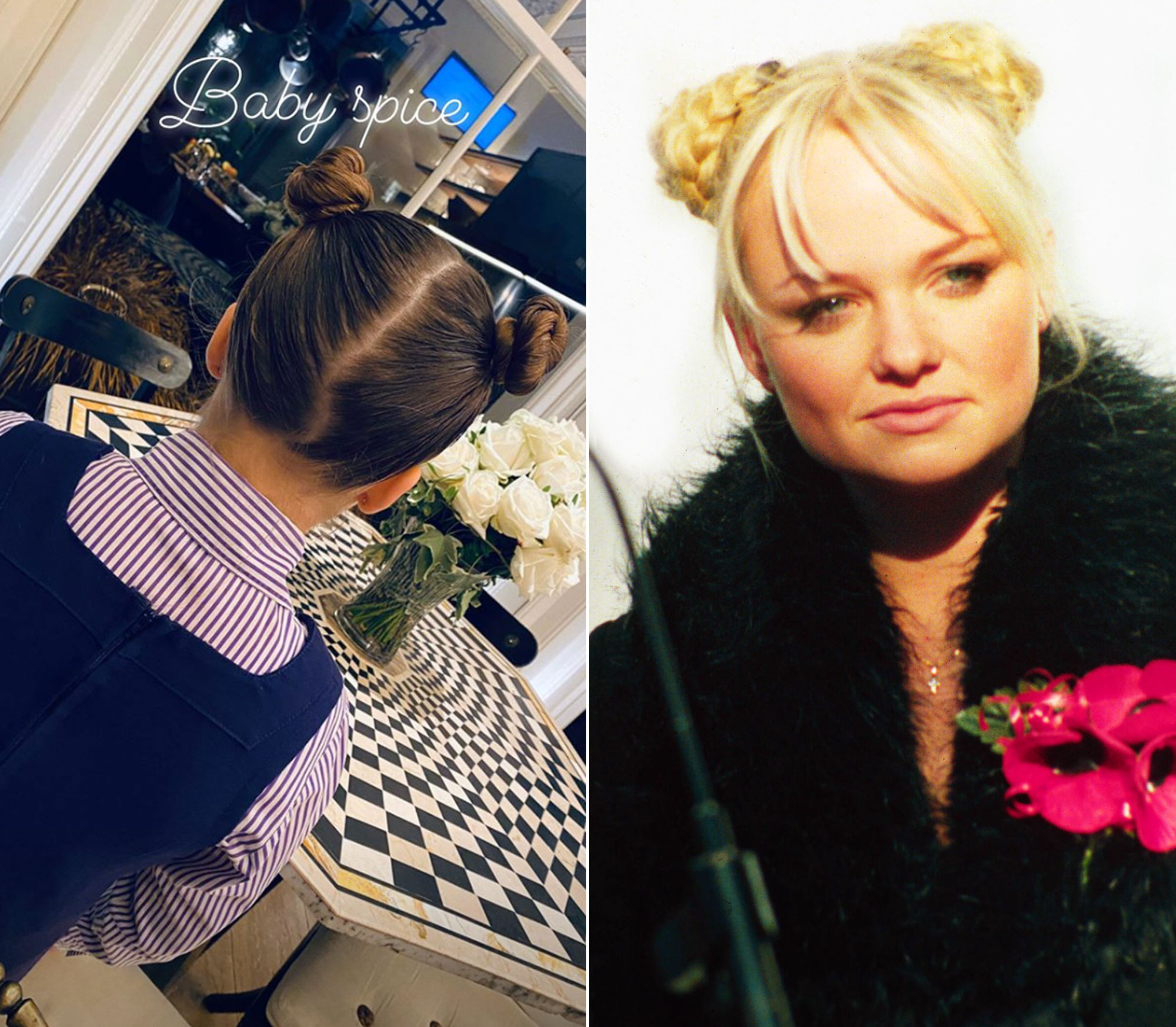 At the start of last year, Harper debuted the most stylish cut as she sat in the front row of her mom’s London Fashion Week show. Sitting on her dad David Beckham’s lap, the mini fashionista sported the same look as Vogue’s editor-in-chief Anna Wintour, who was sitting right next to the supportive Beckham family.

The superstar athlete noticed this similarity and took to Instagram Stories, where he posted a snap from behind of the two, writing “Harper & Anna. Who wore it better. Both amazing.”

Before this though, the couple didn’t want to touch the girl’s hair. Well, specifically David.

The soccer pro told Yahoo Style back in 2015 that when Victoria wondered if they should cut Harper’s hair, his reaction was vehement: “I was like, ‘No! We need to grow it. Do. Not. Touch.’” At that point, the family hadn’t cut their daughter’s hair since she was born, and, David remarked, “That’s why it’s pretty much down to her knees.”

No matter the length of her strands, though Harper’s already clearly destined to be a hair icon.