Home » Fashion » H&M has launched a Twin Peaks-inspired range… and yes, that does include BRAS

The crime drama first aired in 1990 and was cemented as a cult classic. 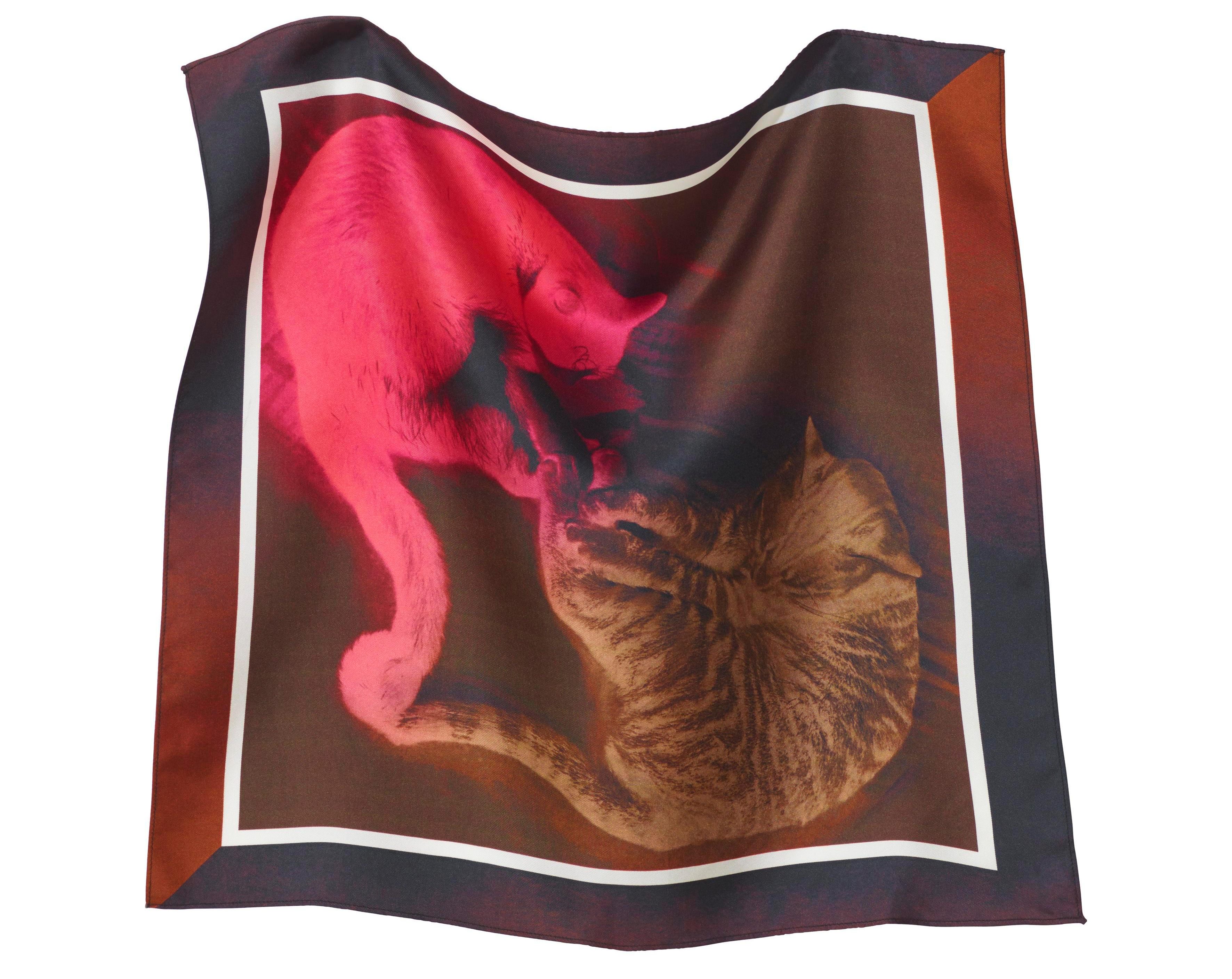 The show, set in the small town of Twin Peaks, tracks FBI agent Dale Cooper as he attempts to solve the murder of high school student Laura Palmer.

And being the 1990s, let’s not forget the wardrobe.

In homage to the series, H&M studios have released a sneak peek at their AW18 collection, due to be released in September. 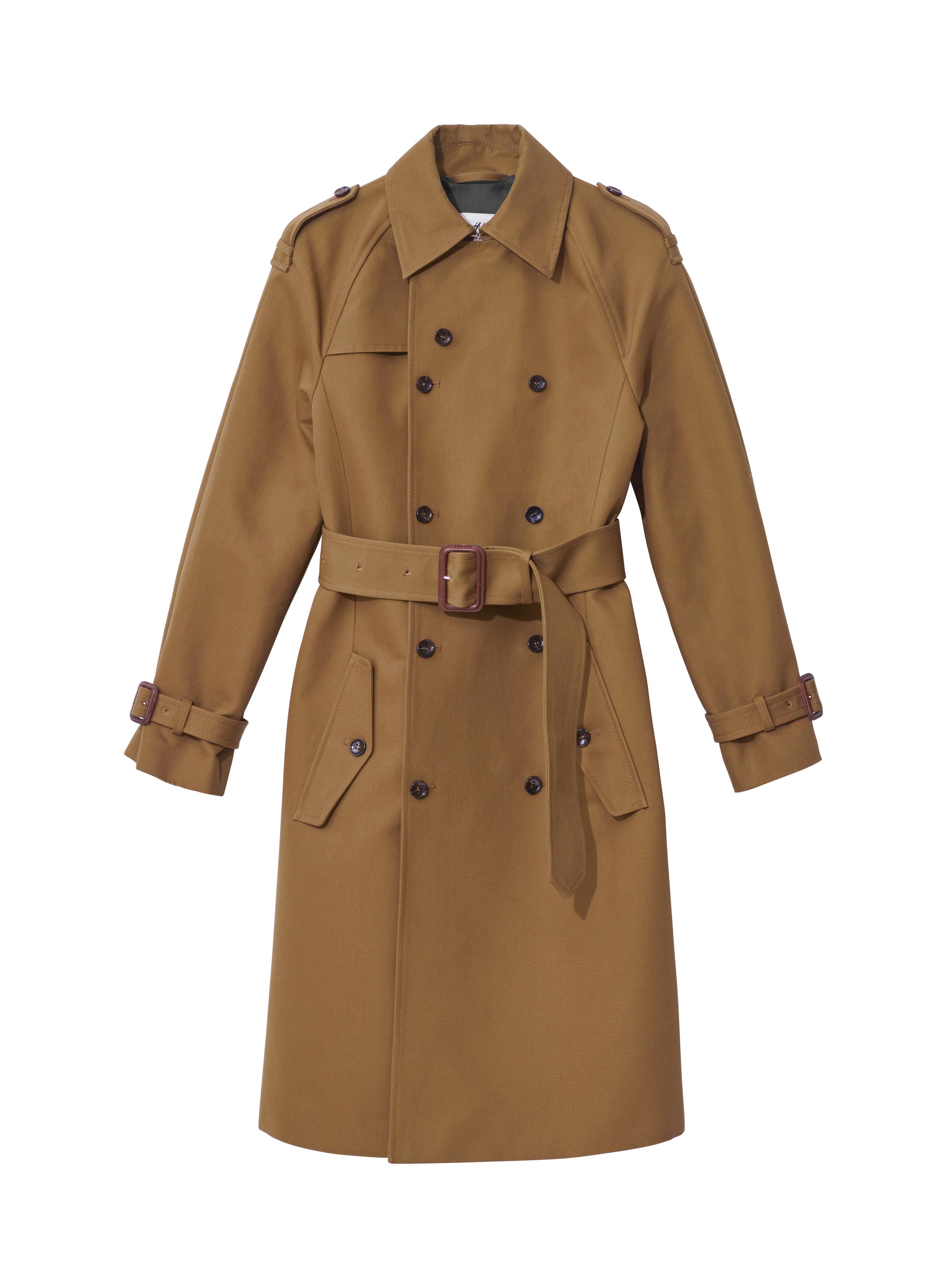 Angelica Grimborg, the Concept Designer for H&M Studio, told Metro: “For this season, many of the H&M Studio team were watching the original David Lynch Twin Peaks series and we were particularly inspired by the iconic looks of the female characters.

“They dress with a certain kind of soft-focus nostalgia: the series is set in the late 80s and early 90s, but each look has its origins in a 50s aesthetic that brings to mind the wardrobes of 50s movie stars.

“We wanted to do a contemporary take on a 50s look – something ultra-feminine but also borrowed from the boys.”

The collection is made up of feminine and androgynous pieces with bold colours such as hot pink and orange, alongside more subtle shades

Pernilla Wohlfahrt, H&M’s Design Director, said: “With H&M Studio, we love the play between the feminine and masculine and this year we added a 50’s twist.

“There are ultra-feminine options combined with mannish details and super-classic pieces that invite you to create your own distinctive look.”

Prices have yet to be announced, but bring on autumn. 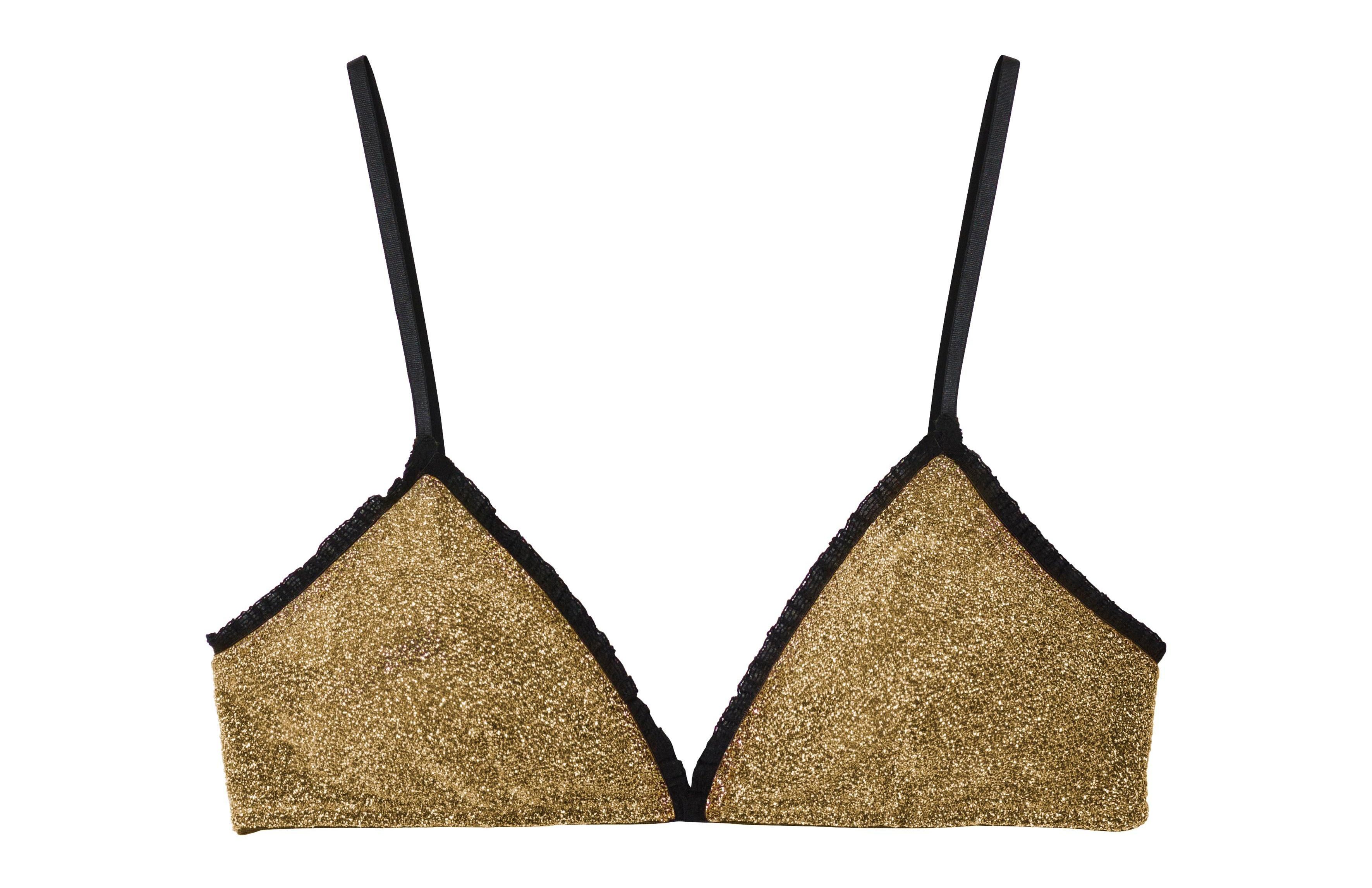 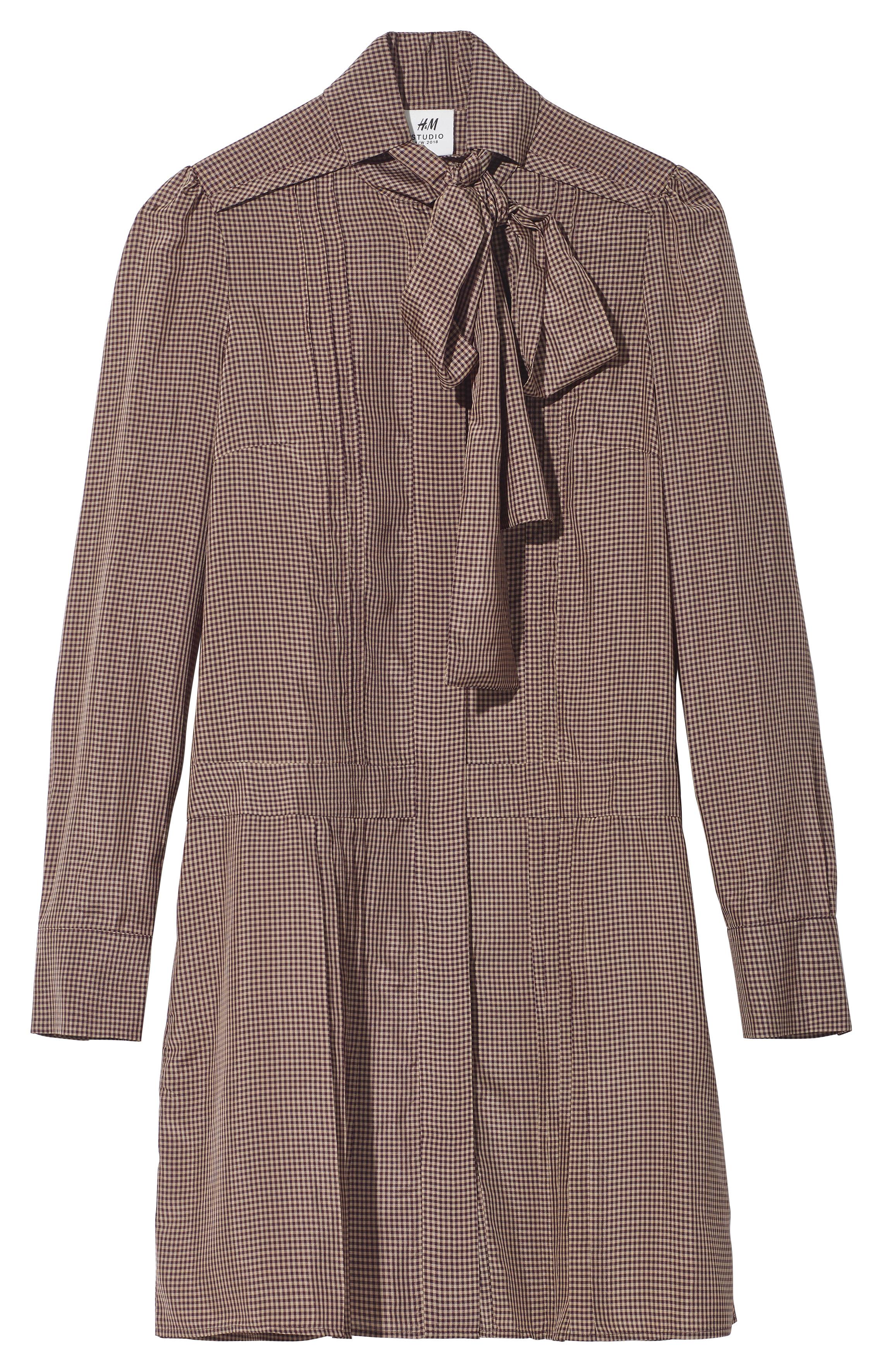 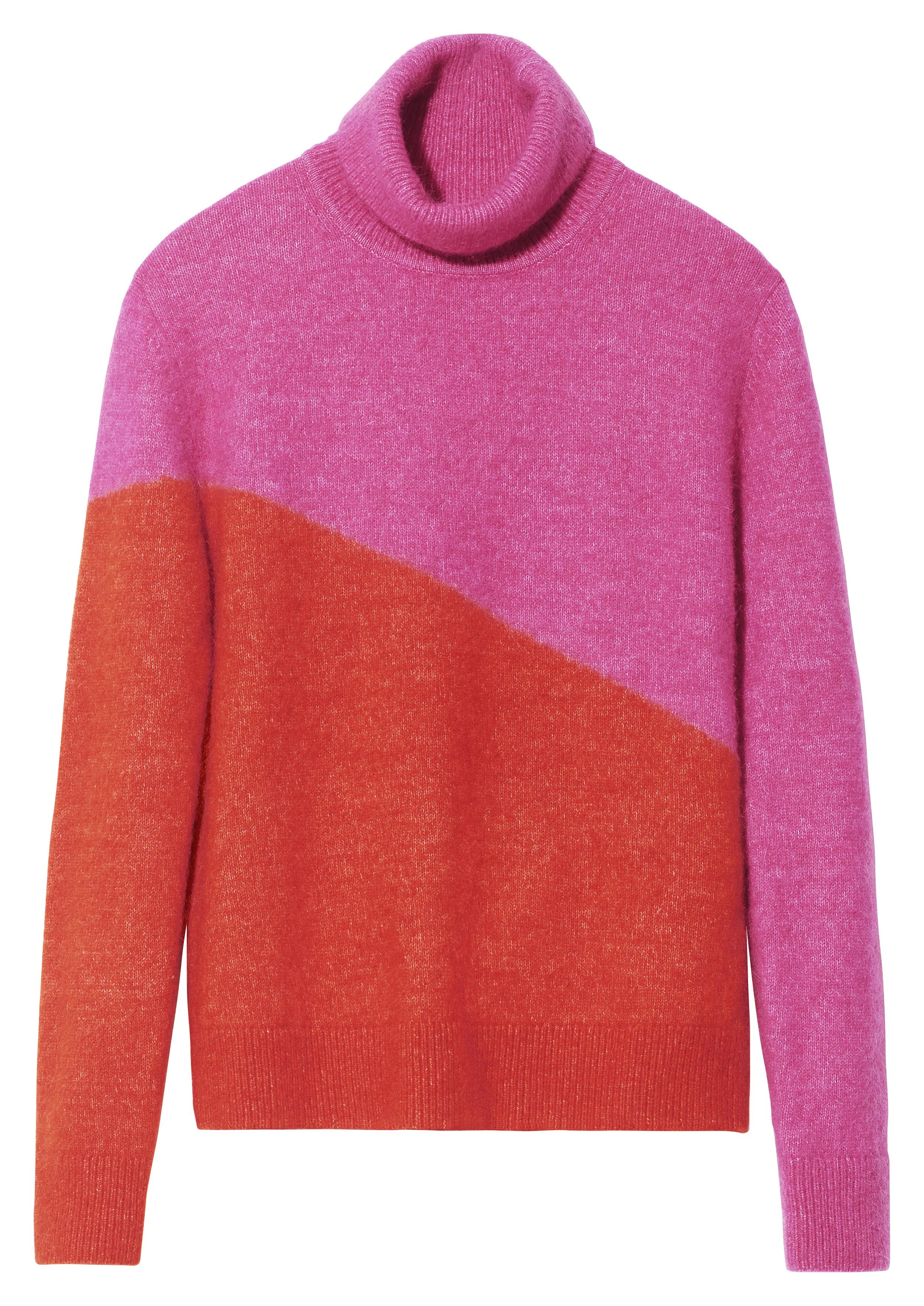 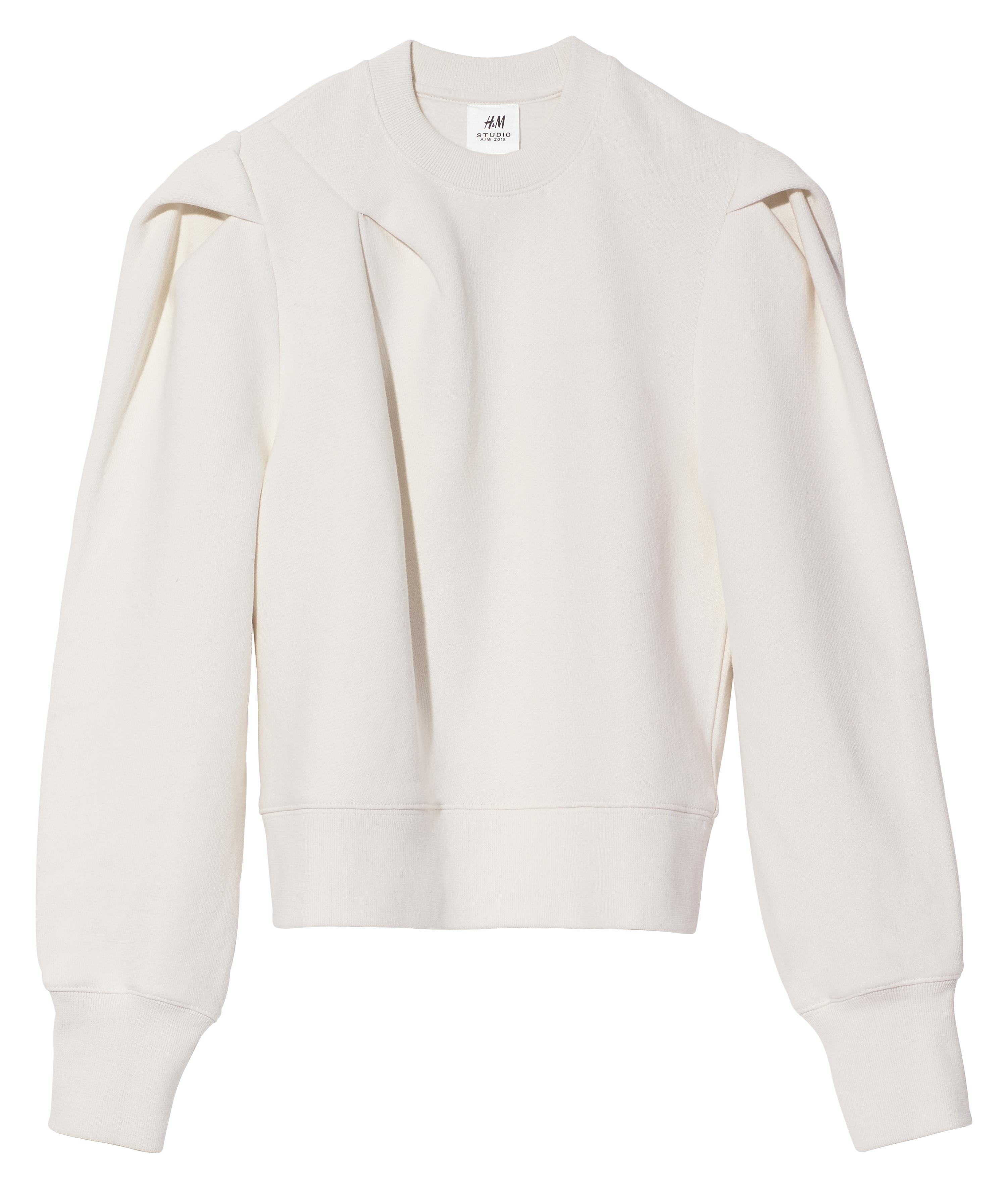 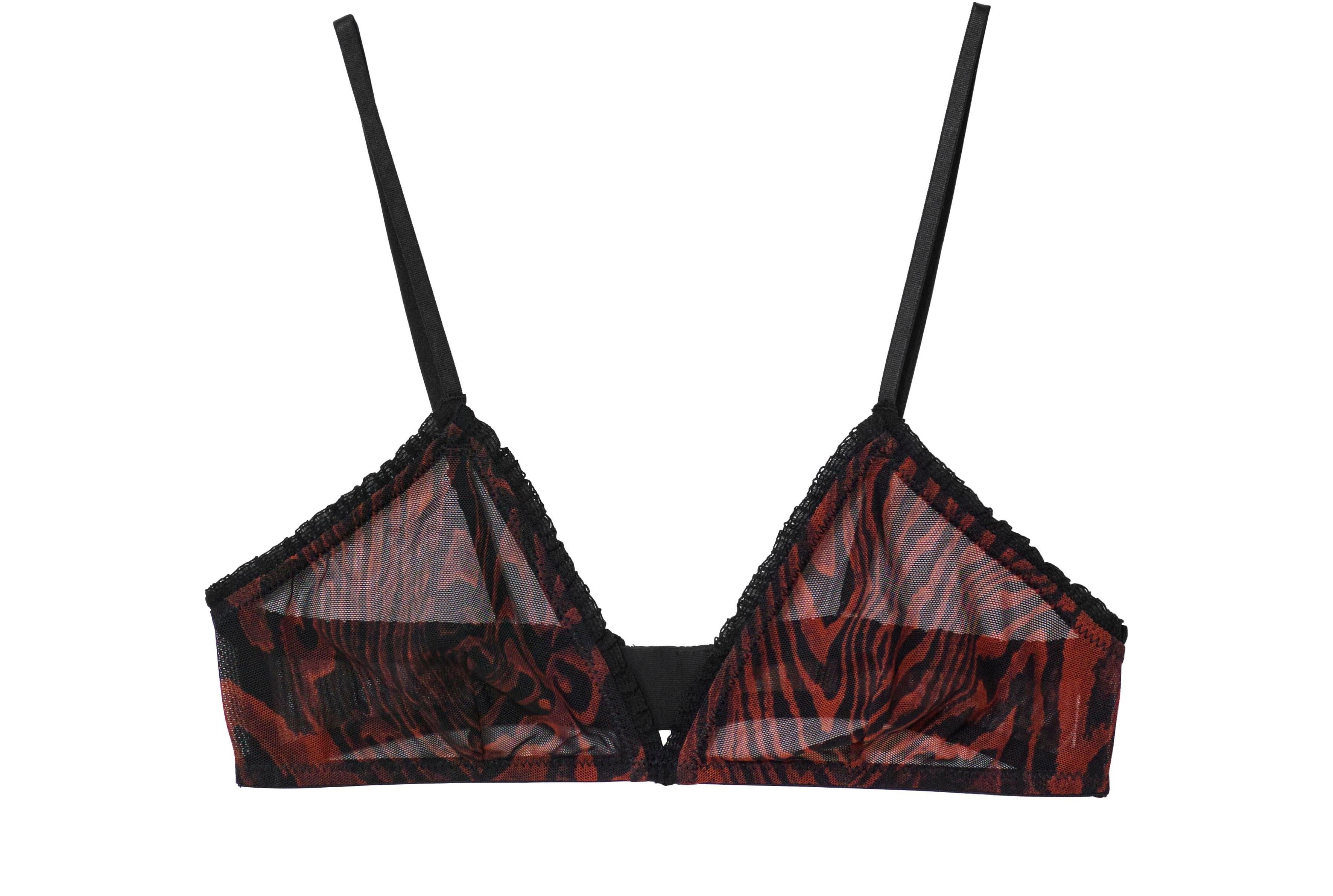 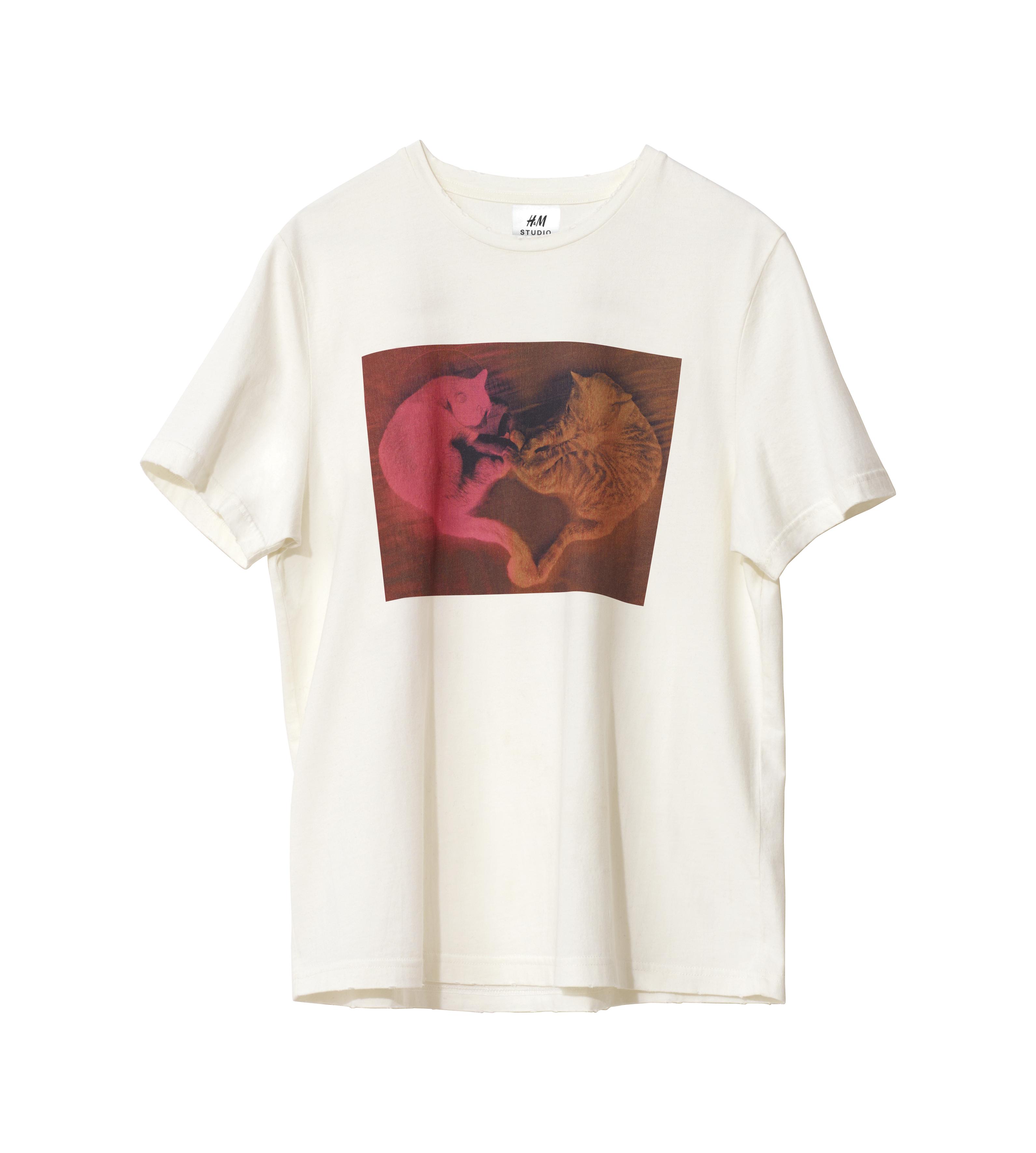 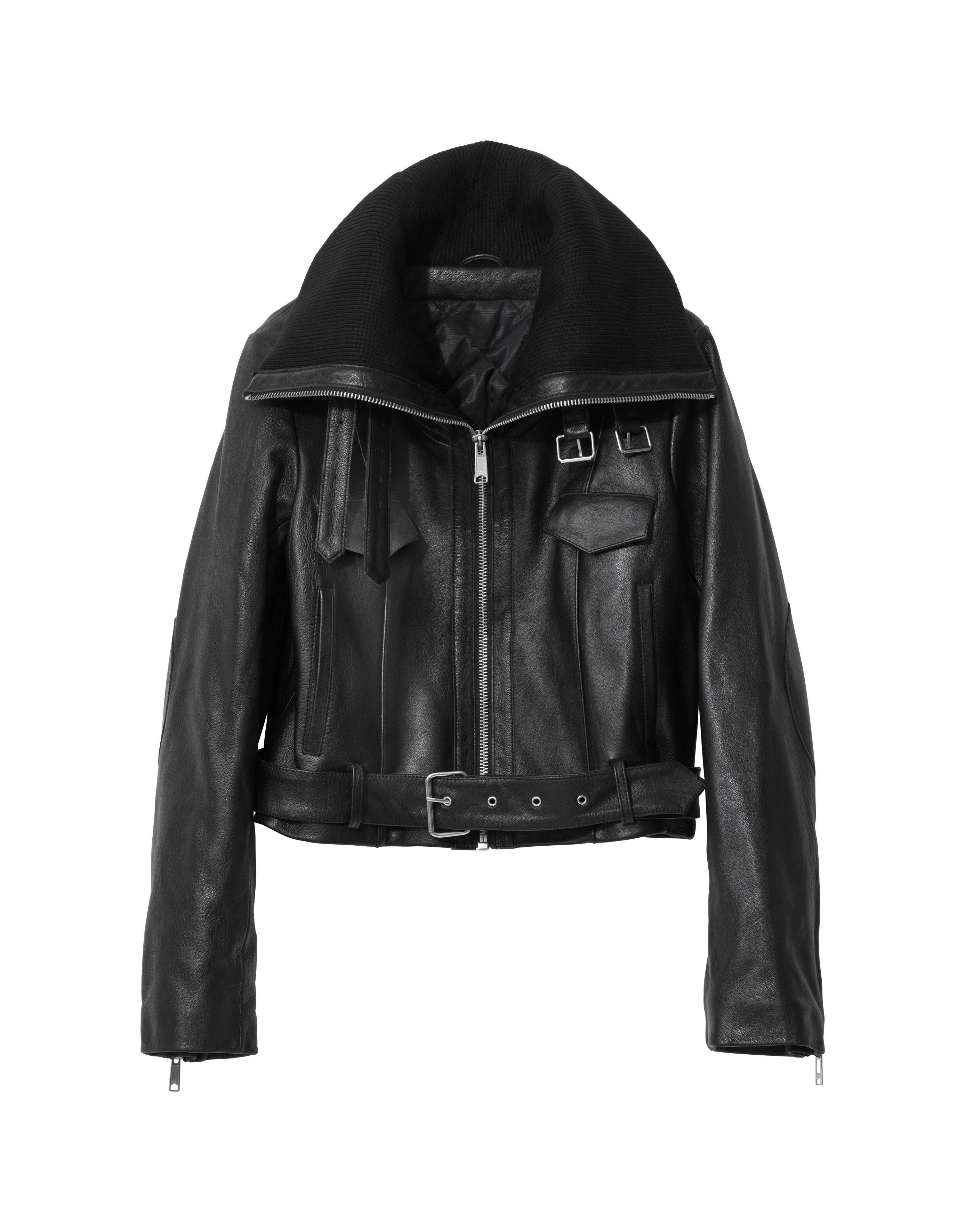 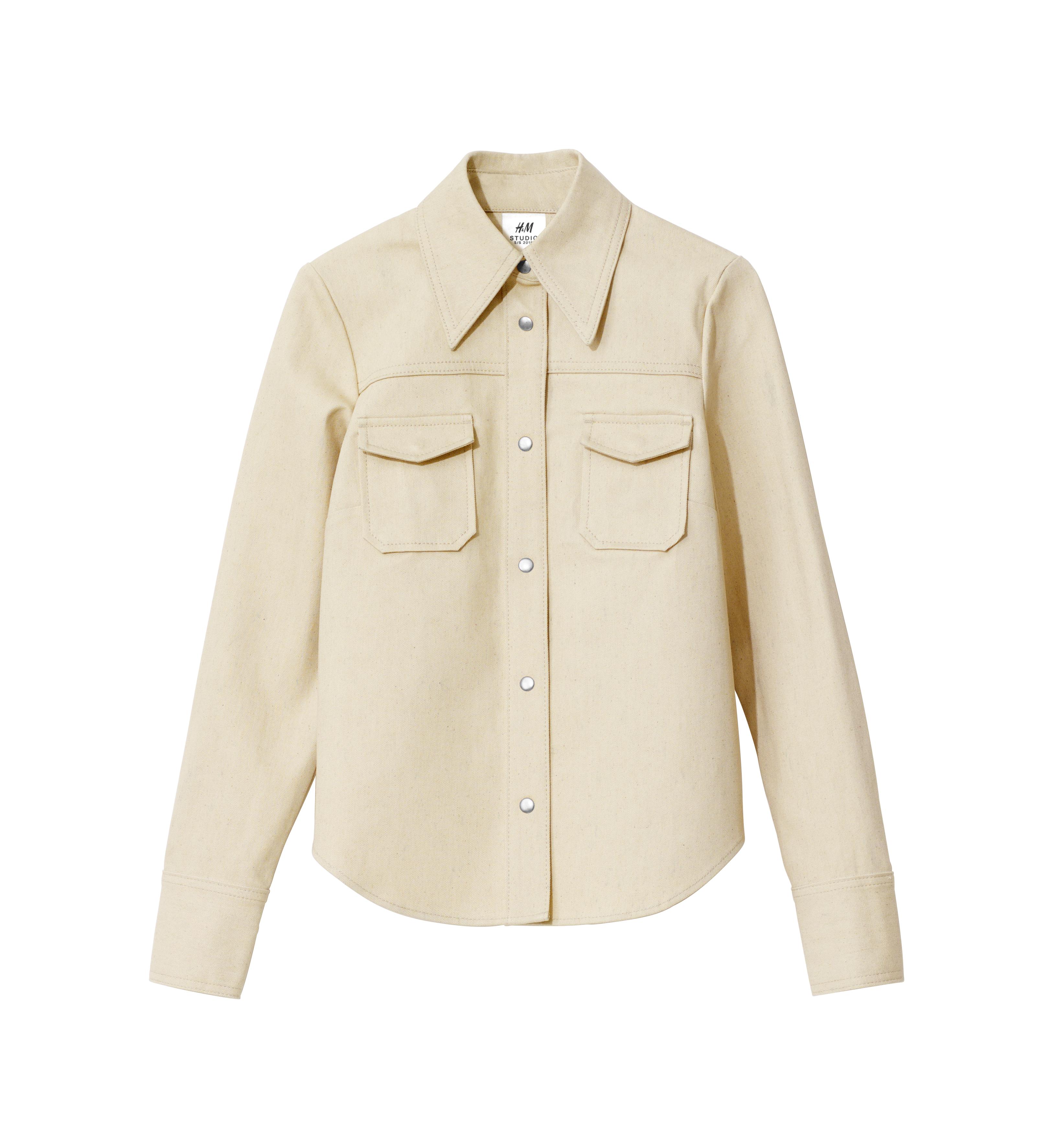 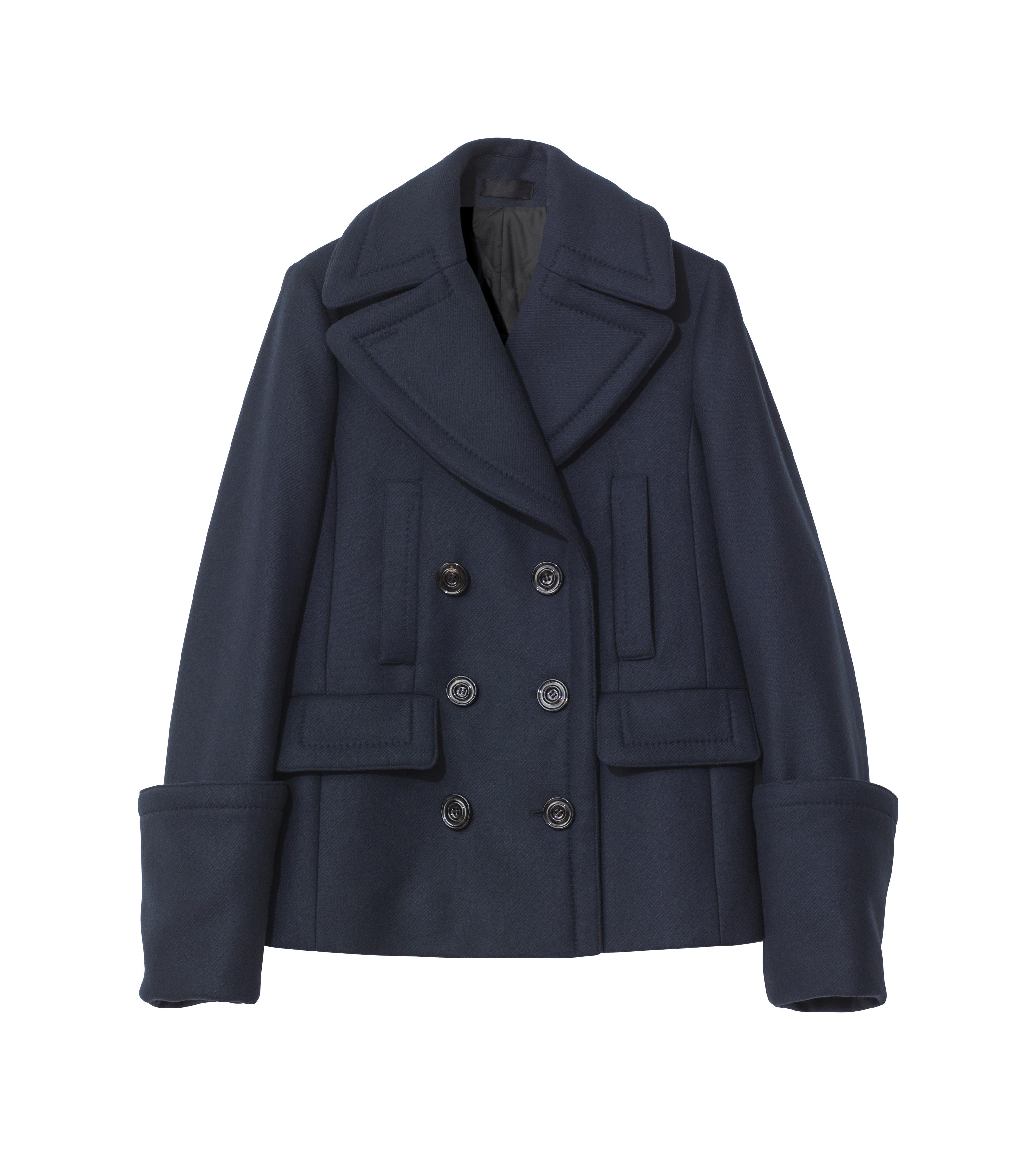 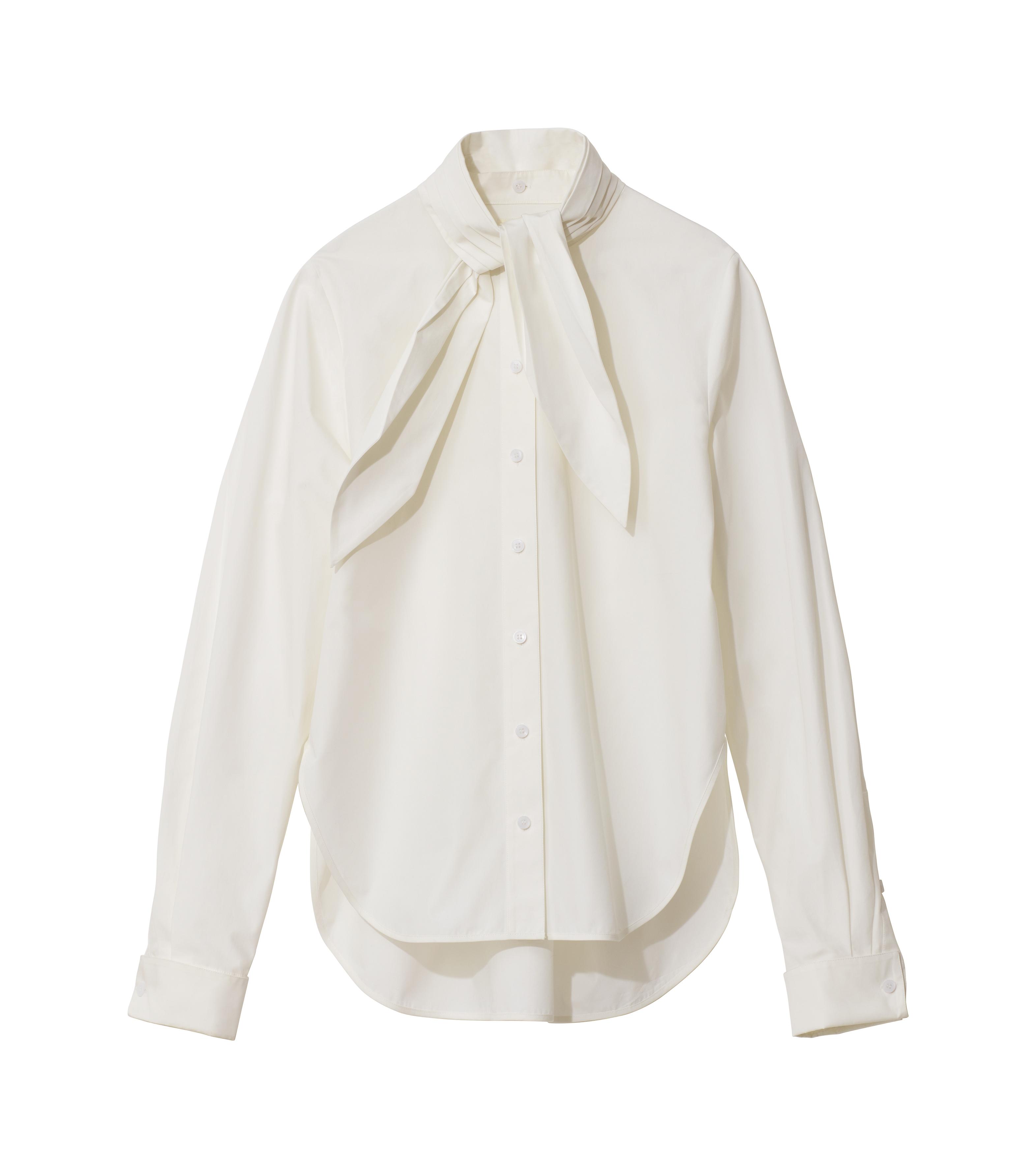 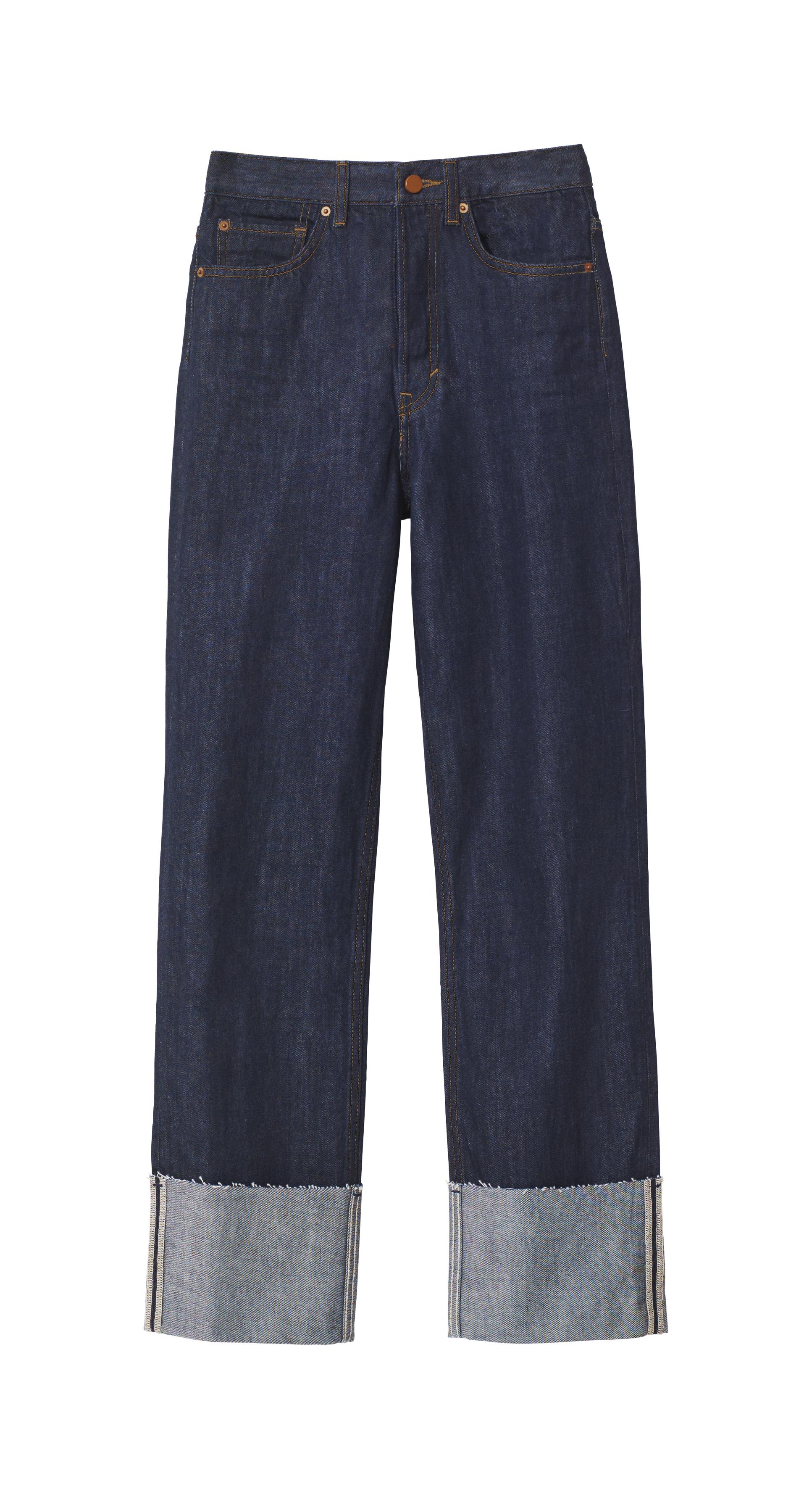 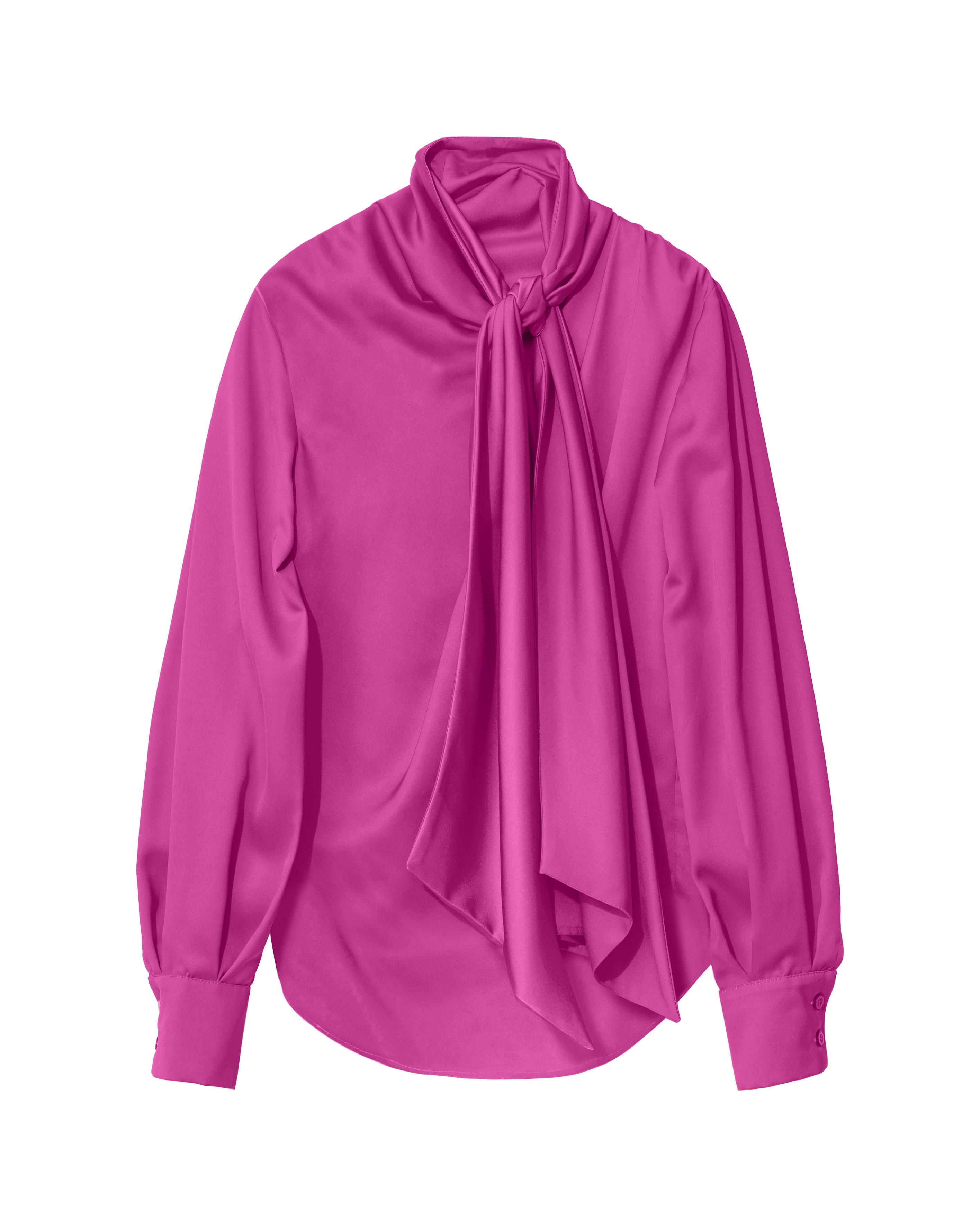 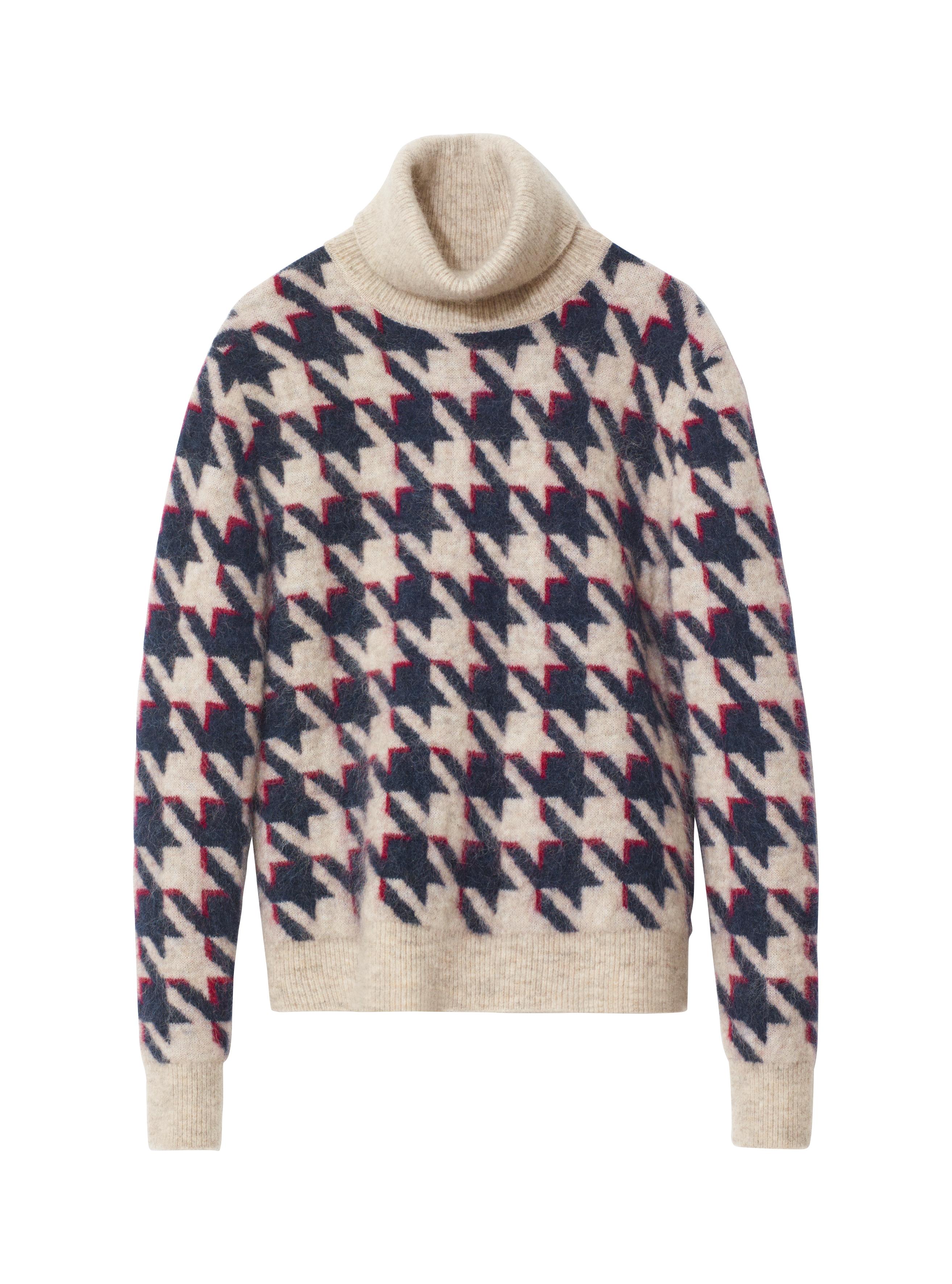 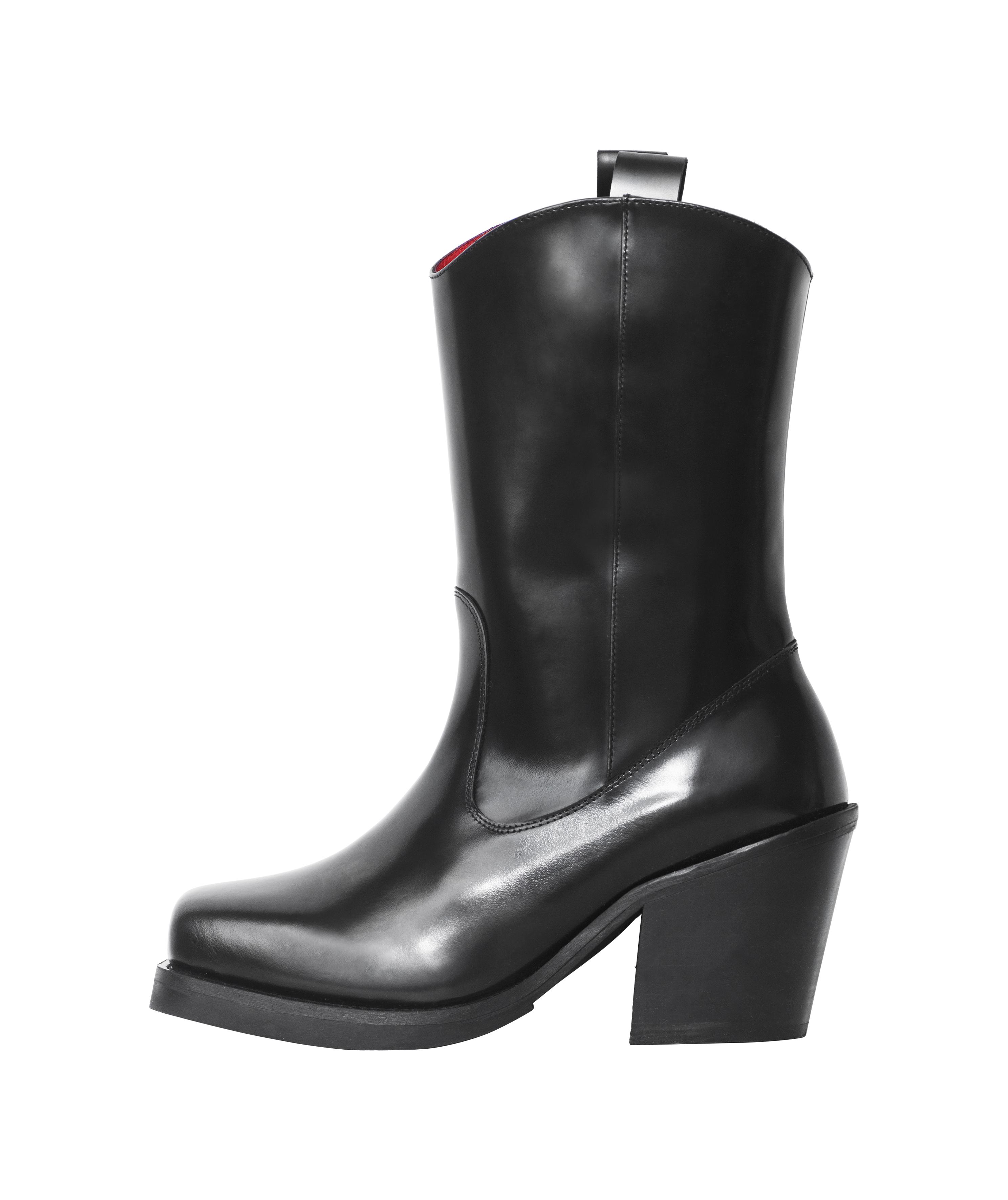 This mum is outraged after neighbour accuses of her of dressing provocatively – by wearing skimpy PJs in her own kitchen.

And ASOS is selling a crop top for MEN … and we don’t think it will catch on.