Home » Fashion » How old are Prince George and Princess Charlotte, what is Prince Louis' full name and what is the age difference between them?

Here's how old Princess Charlotte and Prince George are now, what their full names are – and the age gap with their new baby brother Prince Louis… 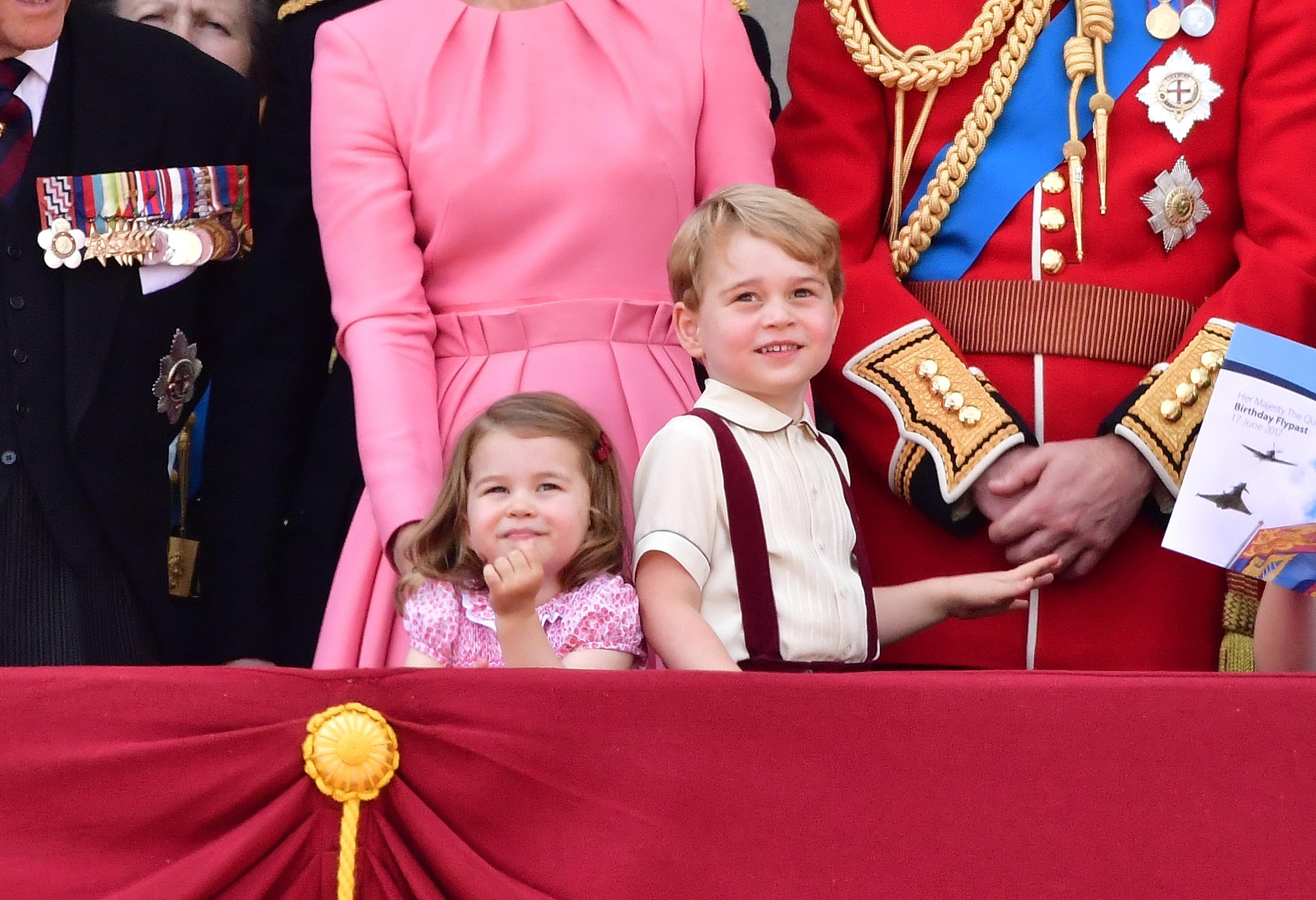 How old are Prince George and Princess Charlotte and what are their full names?

Princess Charlotte is now three years old, after celebrating her birthday on May 2.

Prince William and Kate Middleton announced in December 2012 that they were expecting their first child together, following their wedding the previous year.

On July 22, 2013, Kate was admitted to St Mary's Hospital, where William himself was born, and emerged with a son – Prince George – who's now five.

In September 2014, the royal couple announced that Kate was pregnant again, which resulted in the birth of Princess Charlotte at the same hospital on May 2, 2015. 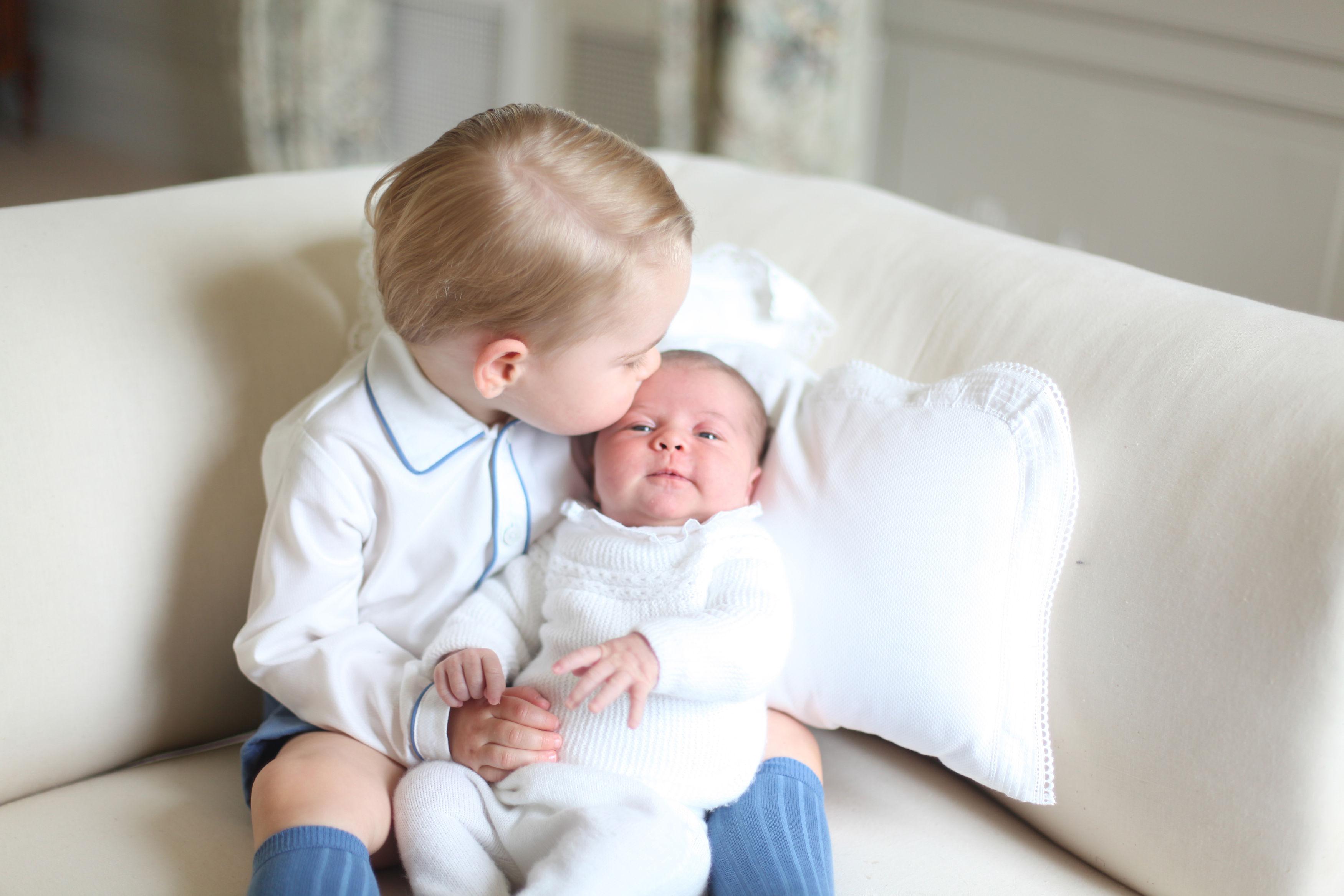 On September 4 it was announced that Kate and William were expecting their third child.

On the morning of April 23, St George's Day, Kensington Palace announced that Kate was in labour and had headed to the Lindo wing.

A further announcement came saying that she had safely delivered a baby boy at 11:01 at 8lbs 7oz.

The full names of their eldest two are George Alexander Louis and Charlotte Elizabeth Diana.

With the baby being born on April 23, Prince George is 4 years 9 months older than the new arrival.

While Princess Charlotte is just under three years older than her baby brother.

The age gap between Prince George and Princess Charlotte is one year and ten months. 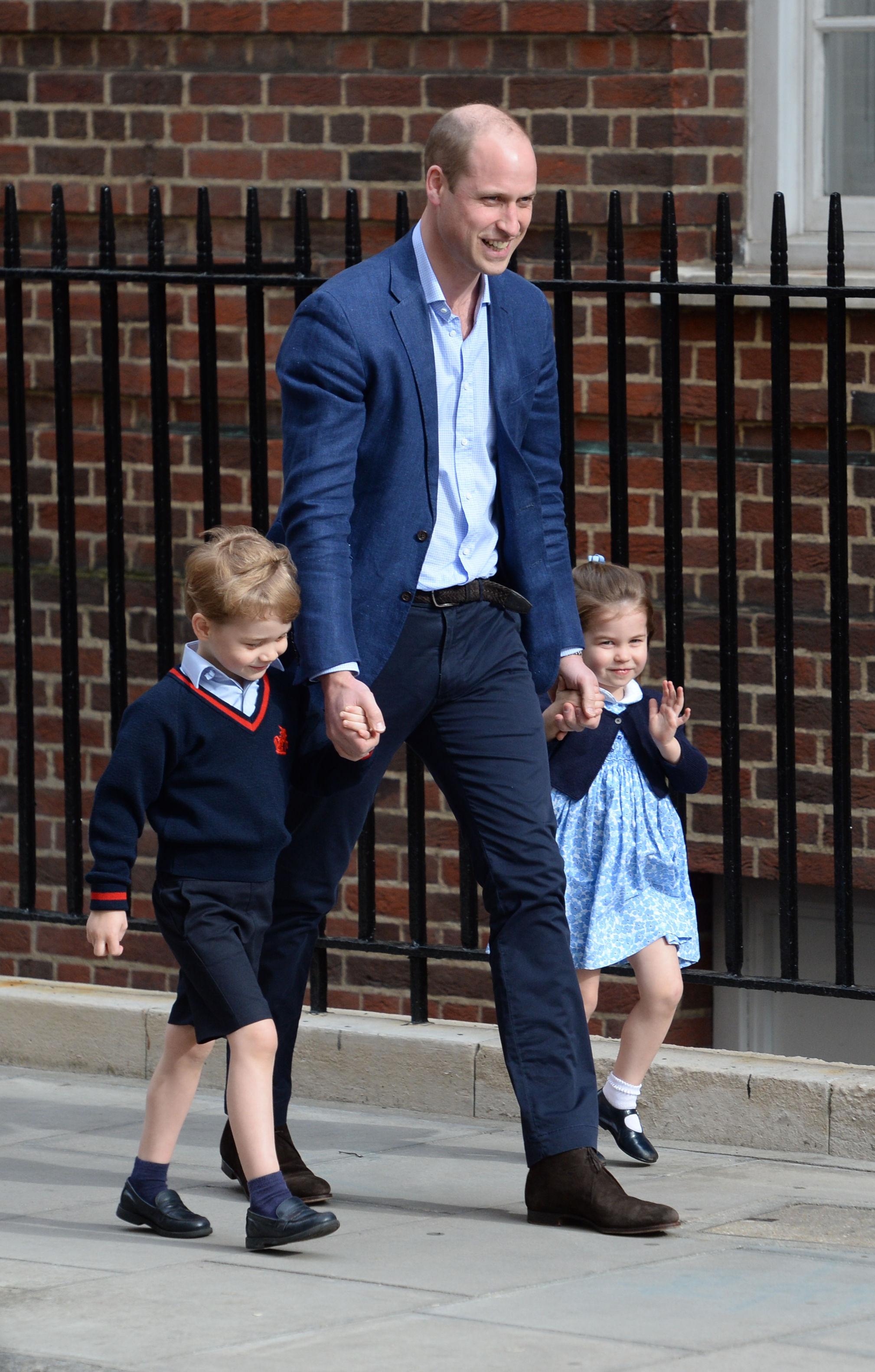 When did Prince George start school?

Prince George, like many four-year-olds, packed up his pencil case and headed into school for the first time on September 7, 2017.

The Duke and Duchess of Cambridge opted to send their first born to the rather posh South London school St Thomas’s of Battersea.

The exclusive establishment charges the princely sum of £17k-a-year for their students.

When did Princess Charlotte start nursery?

The nursery has an “outstanding” rating by Ofsted, thanks to the "staff's meticulous planning skills in ensuring children's individual learning needs are met".

It has an all-female staff and is run by Lavinia Taylor, who has been headmistress since September 2009.

The school’s ethos is "for high standards, excellence and good manners".