HUGH Jackman has revealed the hilarious encounter he had with the Queen upon their first meeting back in 1999.

The actor had wished the monarch a happy birthday as he met her on the day in June when Australia officially marks her birthday with a bank holiday. 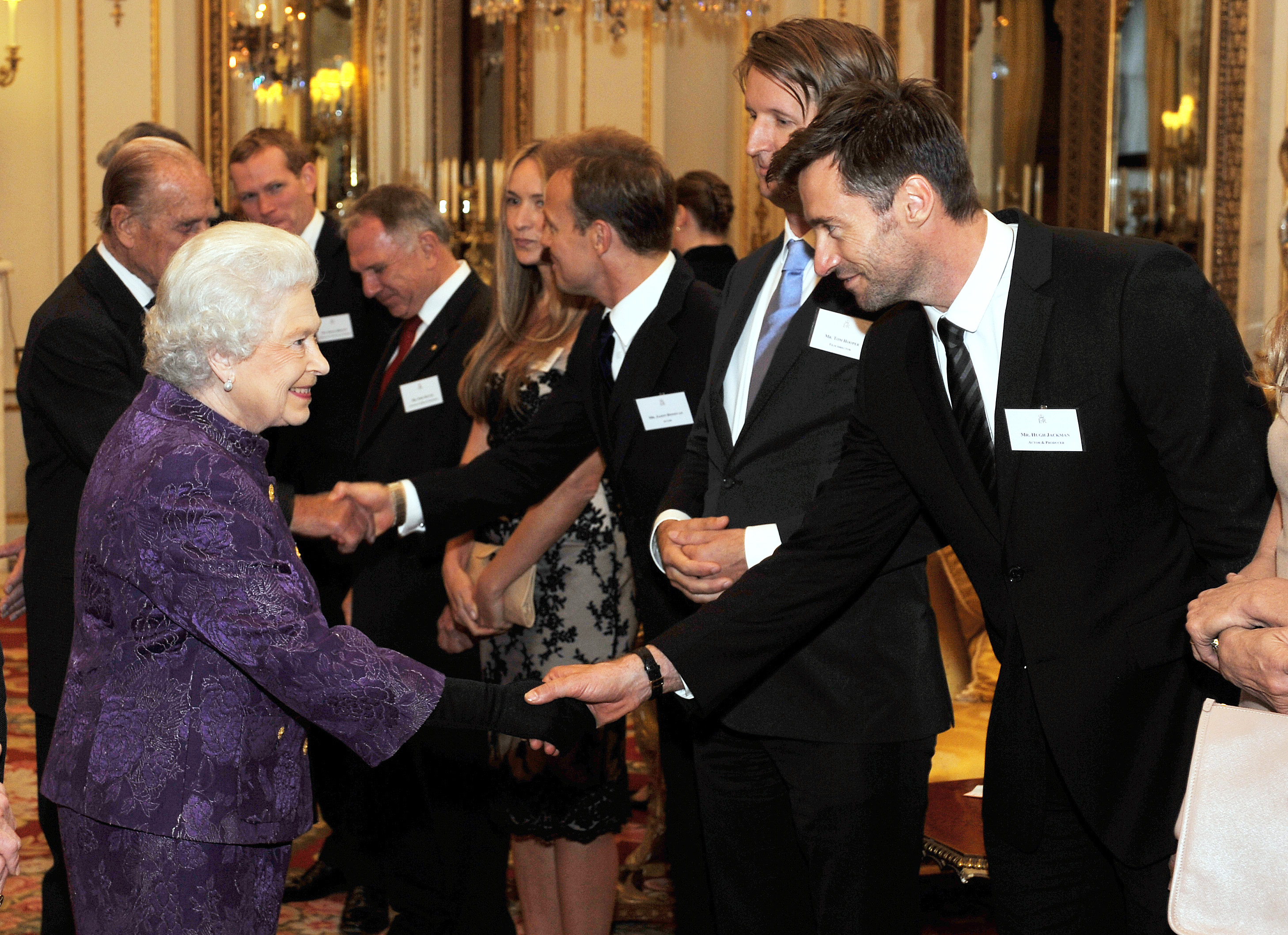 However, his well wishes fell on stony ground as he said the Queen had no idea it was happening.

Speaking to BBC Radio 1’s Ali Plumb last year, Hugh, 51, explained: “I met her when I was first over here doing Oklahoma at a royal command performance.

“You’re coached what to say, you’re not allowed to ask questions. I was really motivated by Dennis Lily, the famous Australian cricketer who thought ‘I’m never gonna meet her again.’

“So when she came to meet him he said, can I have your autograph and she did it for him.” 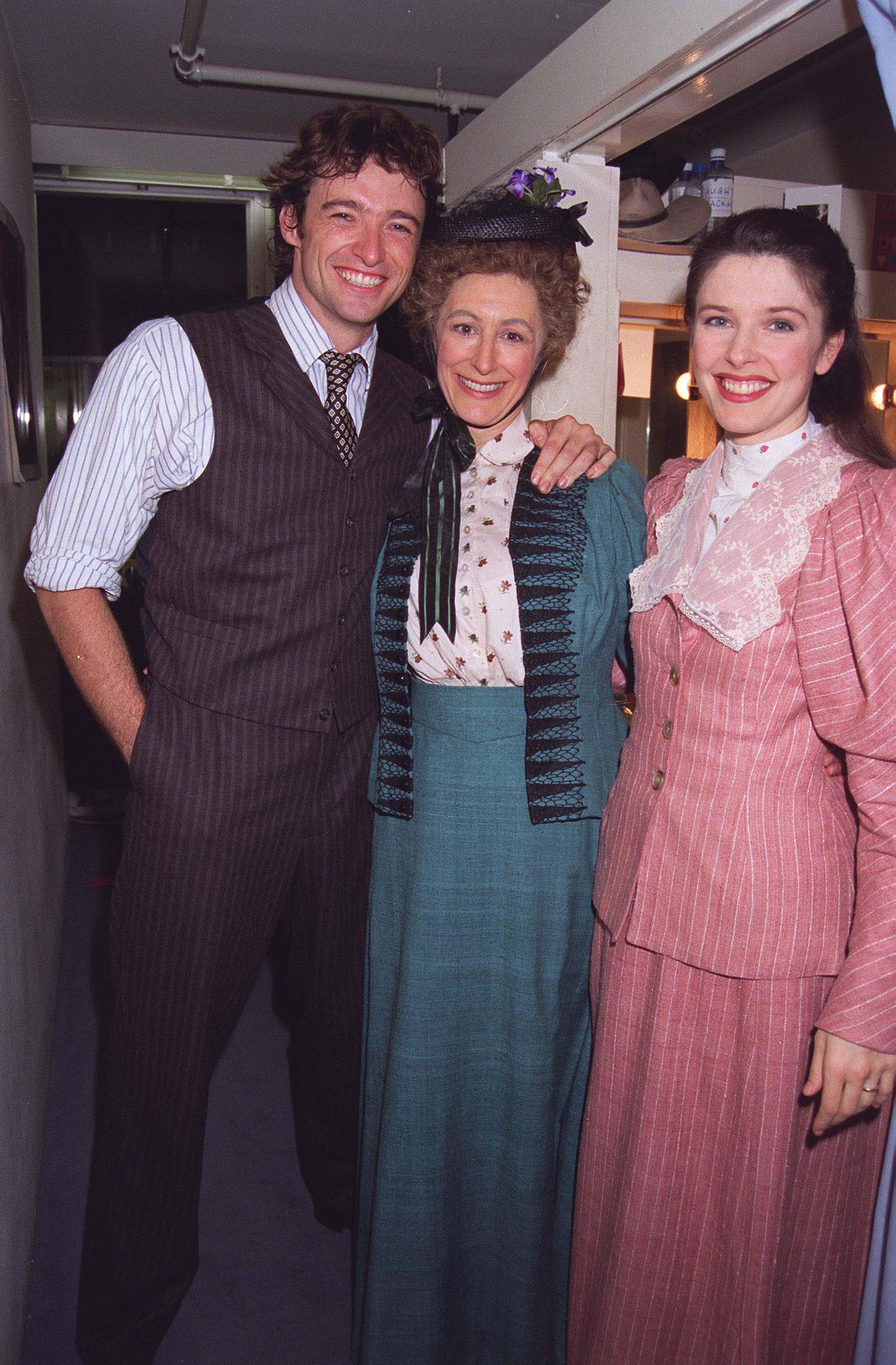 Theatre director Cameron Mackintosh introduced the Queen to Hugh, informing her that he was Australian.

He continued: “I said ‘Actually ma’am today in Australia we are celebrating your birthday today, so happy birthday.’

“She looked at me and she looked at her aide who was with her and said ‘is it?’ and he said ‘yes, it is.’

“So she said ‘oh, well, thank you’ and moved on. How brilliant that an entire country is taking a public holiday and she has absolutely no idea.

“22 million people, taking a day off work to celebrate the Queen.”

Australia is a constitutional monarchy with The Queen as Sovereign. 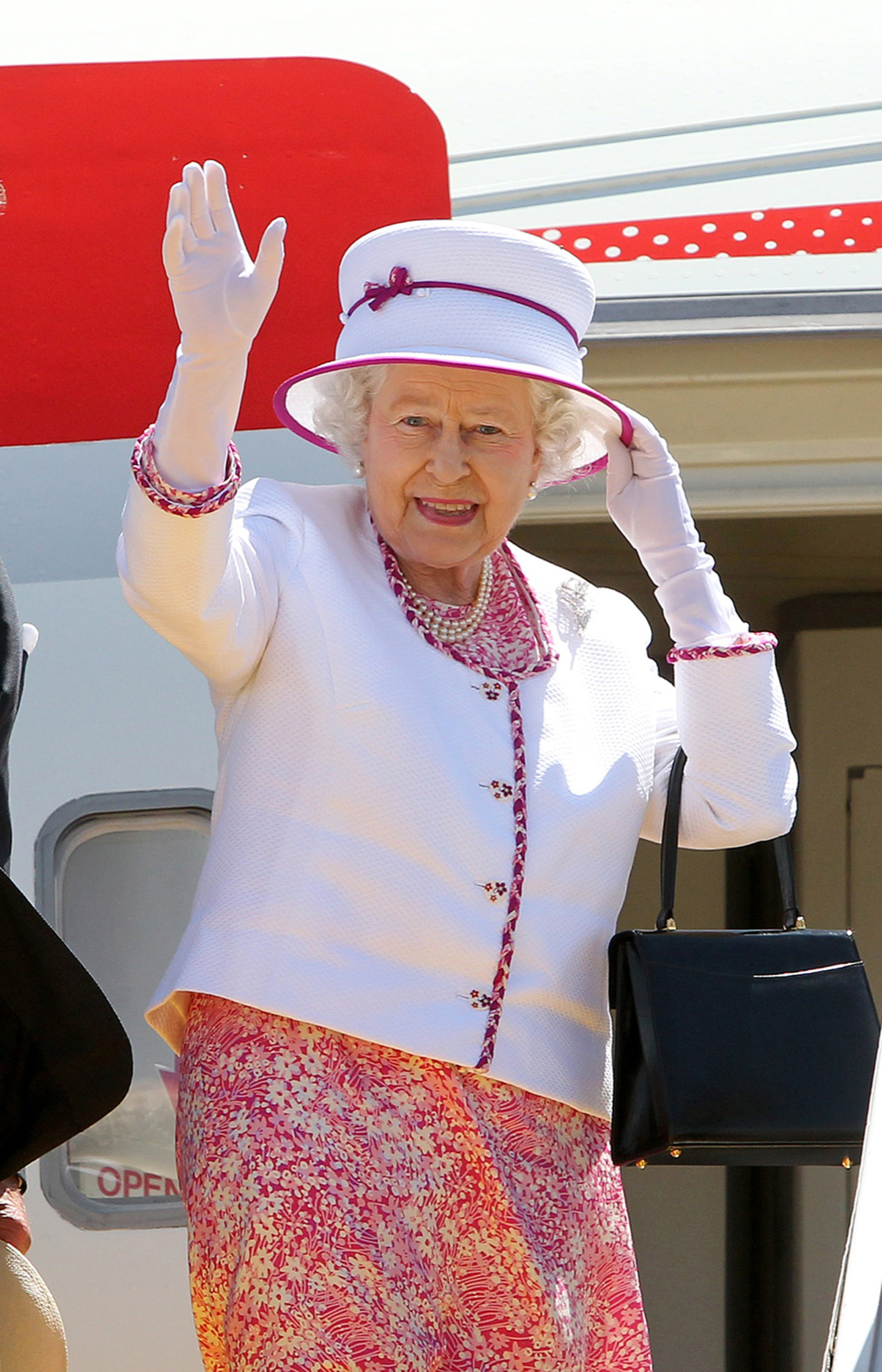 In Australia the Queen’s Birthday is a public holiday celebrated in most states and territories on the second Monday in June and has been celebrated every year since the First Fleet arrived in 1788.

The birthday was always celebrated on the actual date of the monarch’s birthday until 1936, the year of the death of King George V, the Queen’s grandfather.

His birthday was 3 June which saw the date moved permanently to that month.

In the UK the Queen has two birthday celebrations each year: one on her actual birth date, and the other on her “official” birthday – a public celebration.

This is because of how temperamental the British weather is.

The tradition for monarchs to have two birthdays was started by George II back in 1748.

At the time George was born in November and thought it was too cold to host an annual parade at that time.

He decided his birthday festivities would be combined with a military parade known as Trooping the Colour, which was held in spring.

The tradition for two separate birthdays continues to this day.

In other royal news, Meghan Markle's mum Doria Ragland was a "silent but steely" influence in Megxit decisions an insider has claimed.

And "Meghan needed to learn to let Harry lead, like Kate does with William", Princess Margaret's lady-in-waiting has said.

Plus Prince William and Kate Middleton are "still reeling" from Harry and Meghan's decision to quit, a royal expert has claimed.