Amanda Stubbs, now 50, from Oldham, Greater Manchester, was sexually abused and raped by her dad Alan Hollis, 70, for six years. 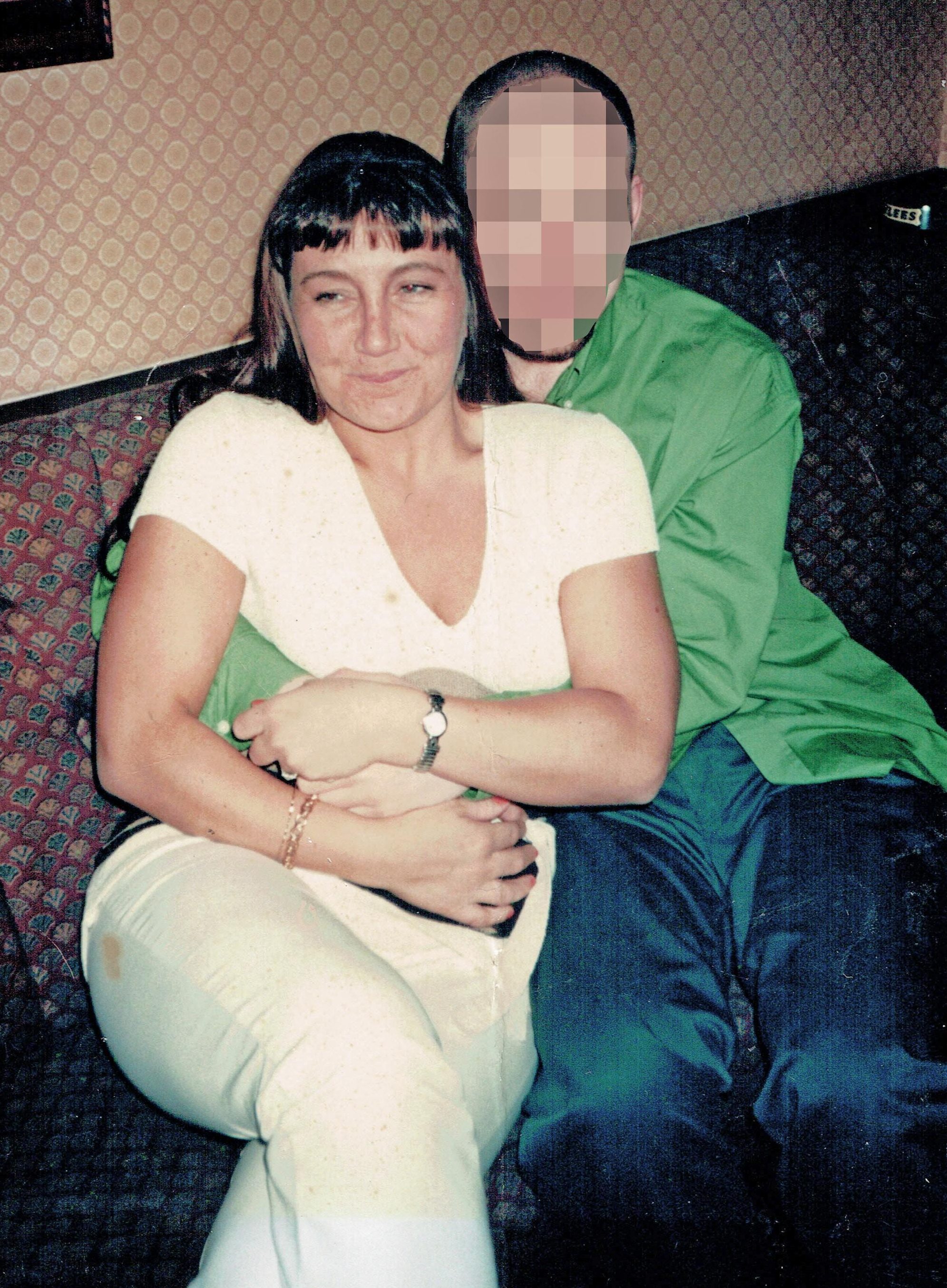 After going on the run for over two decades, Hollis was tracked down in Spain by officers.

And in March 2018, he was jailed after admitting a string of sex offences.

Now Amanda has waived her right to anonymity to bravely reveal her father’s true depravity.

Amanda said: “On the outside, we were the perfect family. When I was abused, I never got the chance to escape from the clutches of my father so it’s disgusting that he fled twice." 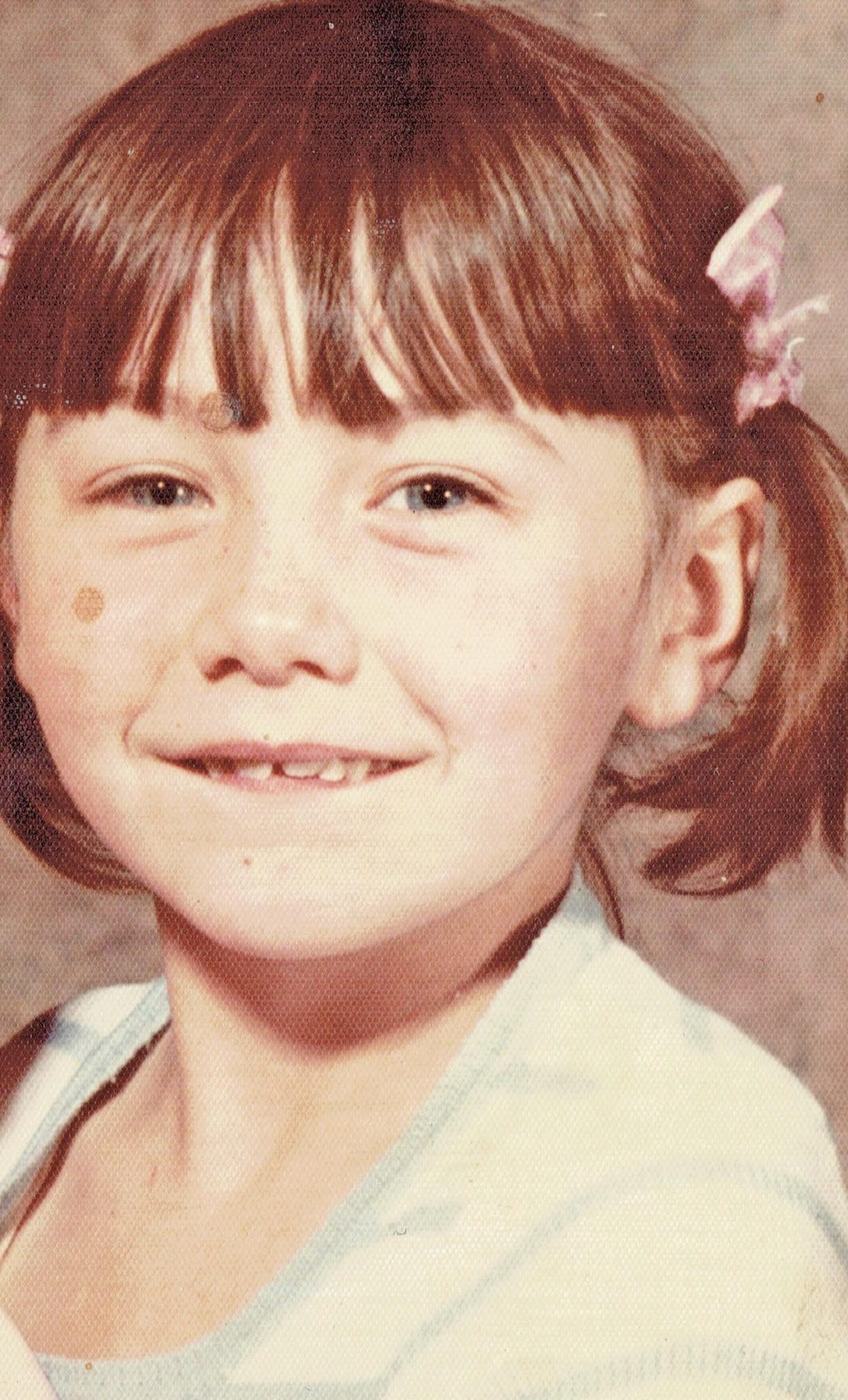 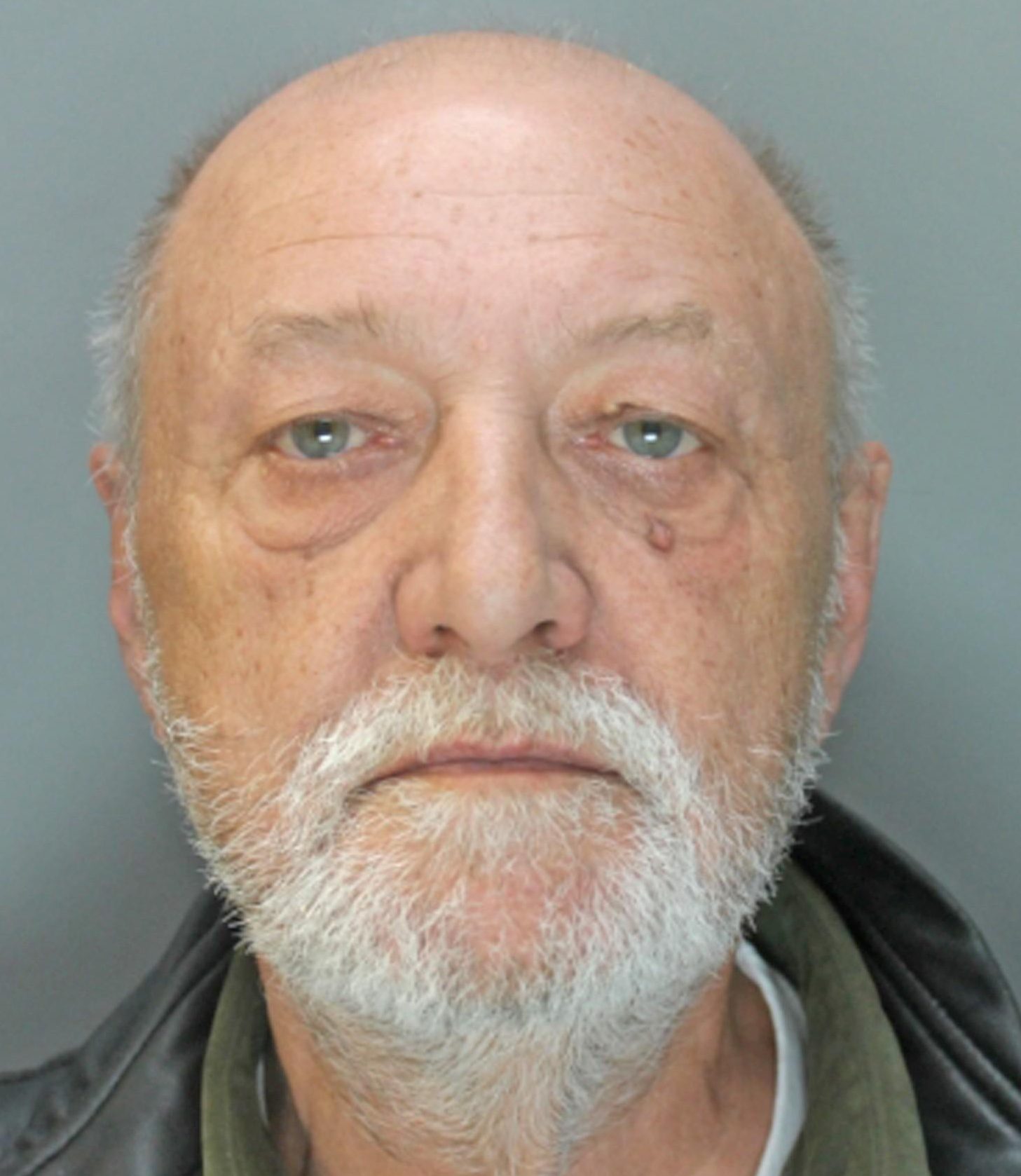 She continued: “I’m so happy that he’s been jailed now. And finally he knows what it’s like to feel trapped.”

Growing up, Hollis was an angry man and he terrified Amanda. But in 1973, when she was just four years old, her father gave her another reason to be frightened.

Amanda said: “He would come into my bedroom at night and touch me, underneath my pyjamas. He said I was his princess and would stroke my hair. Ironically, it was the only time he was nice to me.

“Afterwards, he told me not to tell anyone and warned me they’d never believe me.”

From then on, Amanda dreaded being alone with her father.

He yanked down my trousers, and raped me. I was just eight 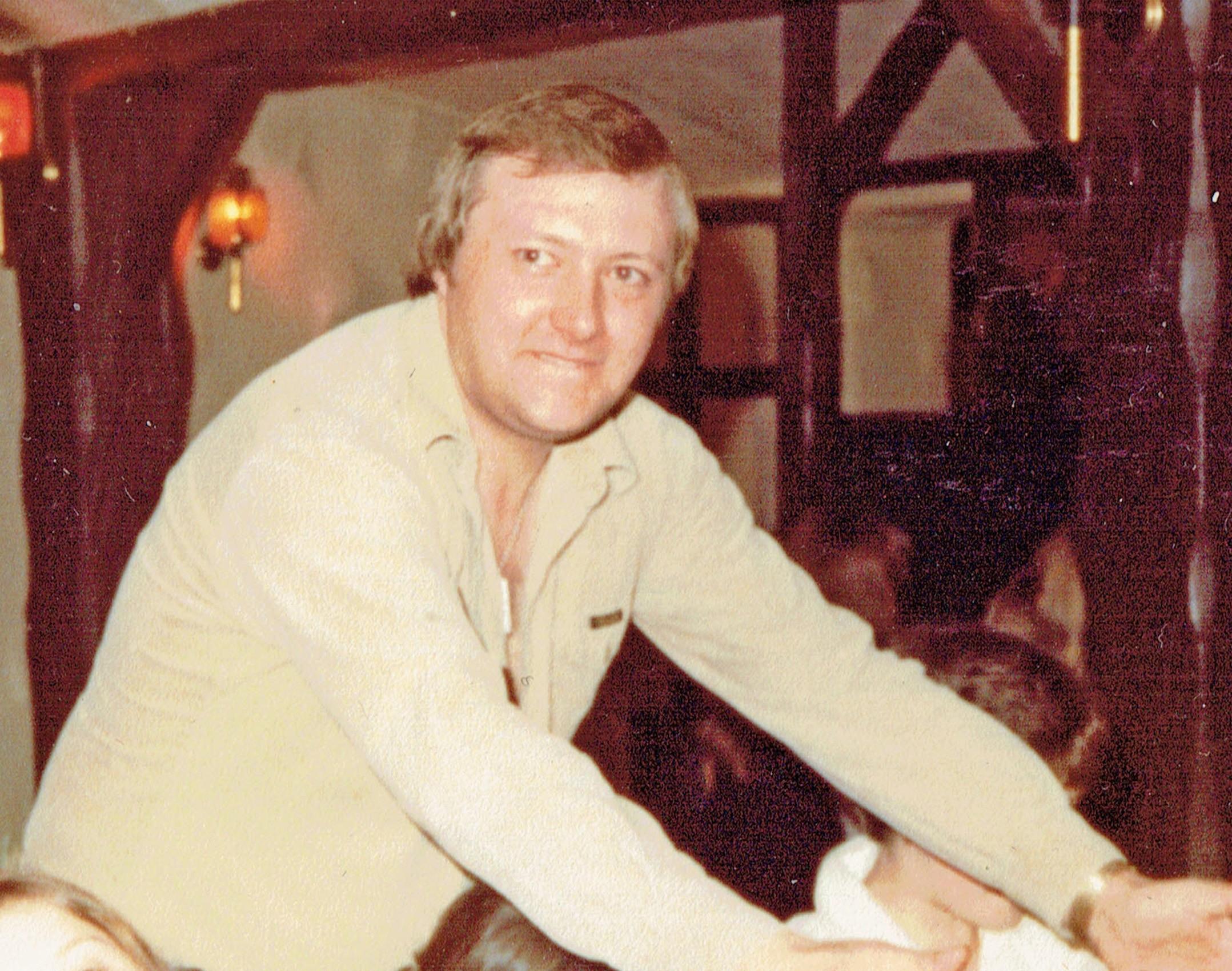 Amanda's dad, Alan Hollis, pictured in a photo from before he went on the runShe says: “At bath time, he touched me. I hated him. I never felt safe.

"When I was eight years old, Dad called me upstairs. A sick feeling came over me. There, he yanked down my trousers, and raped me.

“He clamped his hand over my mouth so I couldn’t call for help. Afterwards, he left me alone in my bedroom, sore and trembling.

In 1979, Amanda’s parents divorced and she was finally safe.

She continued: “I was desperate to tell Mum but could never find the words. Instead I turned to alcohol to numb the pain.

“By 14, I was out of control. Mum couldn’t handle my behaviour so I moved to a children’s home.”

What is a European Arrest Warrant?

Introducted in 2004, the European Arrest Warrant (EAW) was prompted by the international anti-terror drive following the 9/11 terror attacks in the USA.

It enables wanted suspects to be moved between EU member states.

A national judicial authority – for example a court – can apply for a EAW to get a suspect extradited.

For an EAW to be valid the suspect must be accused of an offence incurring a maximum penalty of at least a year in prison or must have been already sentenced to at least four months in prison.

EU states can no longer refuse to extradite one of their citizens on grounds of nationality.

In August we reported how police forces across Europe will be hampered after no-deal Brexit – because official figures show forevery fugitive arrested abroad on a UK-issued warrant, our cops nab ten on behalf of EU colleagues.

Eventually Amanda got a place of her own and in 1995 met her now ex-husband Lewis.

And she revealed to him the secret she’d been hiding for years.

She explained: “Lewis was shocked and begged me to tell my family. But I couldn’t do it.

“On New Year’s Eve that year, I told a family member after a few glasses of wine.

“She told Mum who called me the next day, and she cried as she thought she should have protected me. I was relieved I had been believed.” 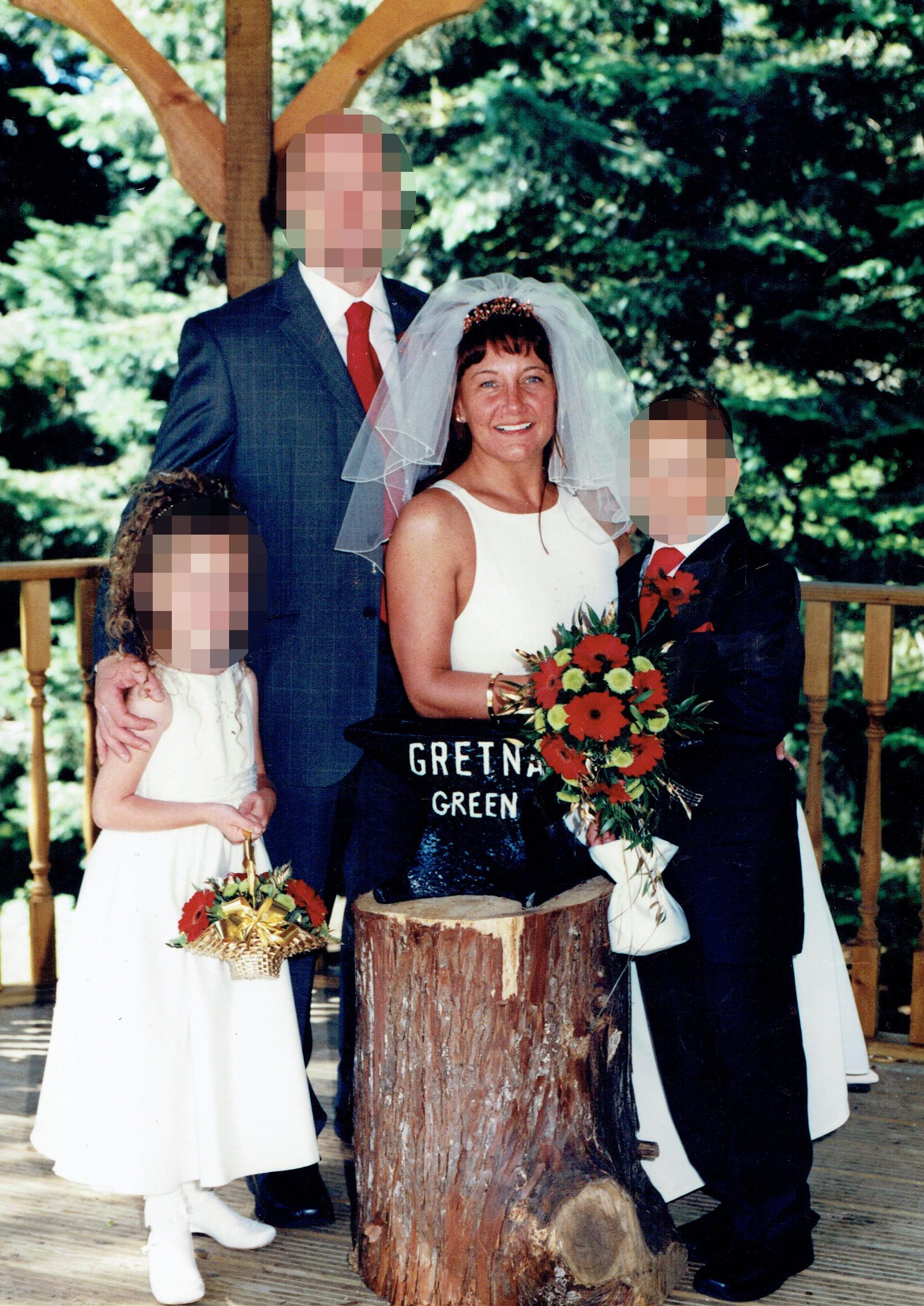 Amanda, pictured at her wedding, told how her father's abuse had a long-lasting impactThe next day, Amanda filed a statement with police officers. Hollis was arrested and charged with a catalogue of sexual offences. Then he was released on bail.

Amanda said: “Little did I know, but my nightmare was far from over. That week, an officer told me Dad had gone on the run. I was terrified that Dad would come back for me.

“Every day, I looked over my shoulder expecting to see the face that had haunted me.”

But Hollis was nowhere to be seen.

Amanda says: “I tried to move on. I married Lewis and we had three children.”

By 2007, over a decade had passed, and, in November that year, there was an update.

Amanda as a child. Hollis fled to Malaga with a false passport and lived under an aliasHollis was spotted at Gatwick airport trying to flee to America.

Officers took him to a local station, where they confiscated his passport.

Shockingly, he was released on bail and fled again.

Another 10 years passed and Amanda gave up hope that her dad would ever face justice.

And then in March 2017, there was a breakthrough. Officers had tracked down Hollis.

He’d fled to Spain on a fake passport and was found living in Malaga under a false name. 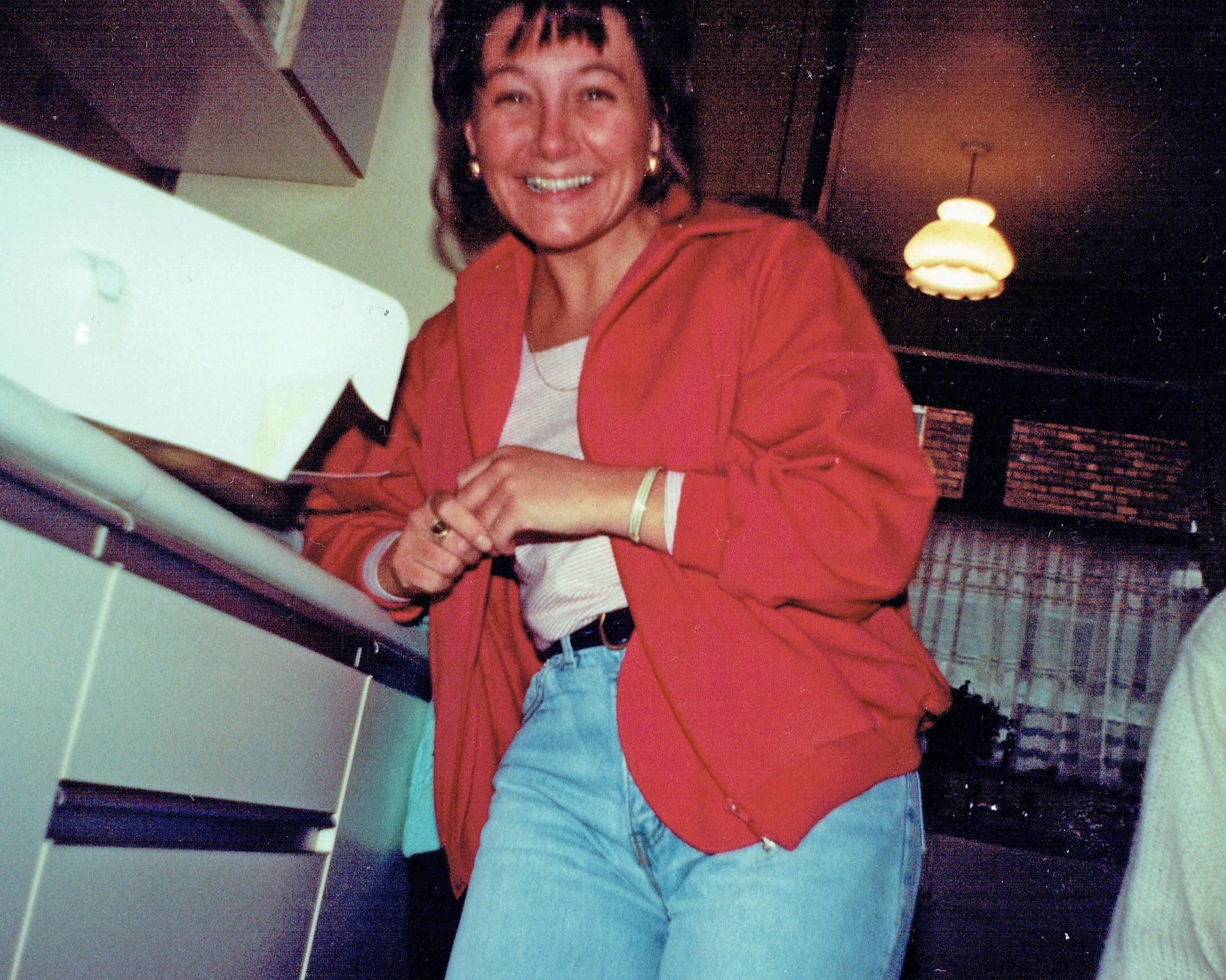 Police officers flew out and extradited him on an European arrest warrant. He appeared in court and, this time, he was refused bail.

Amanda explained: “It was a weight off my shoulders knowing that he would be facing justice.”

In March 2018, Alan Hollis, 70, of Malaga, Spain, pleaded guilty to five counts of indecent assault, one count of indecency with a child, and one count of buggery at Liverpool Crown Court. He was jailed for 15 years and nine months.

Amanda says: “Hearing the sentence, I felt a wave of relief. After feeling shame for decades, 22 of those while Dad was on the run, my ordeal was over.

“Dad had tried – and succeeded – in running away and hiding, an option I’d never had when he abused me. Now he is where he belonged, locked in a cage. And, as far as I’m concerned, they can throw away the key.” 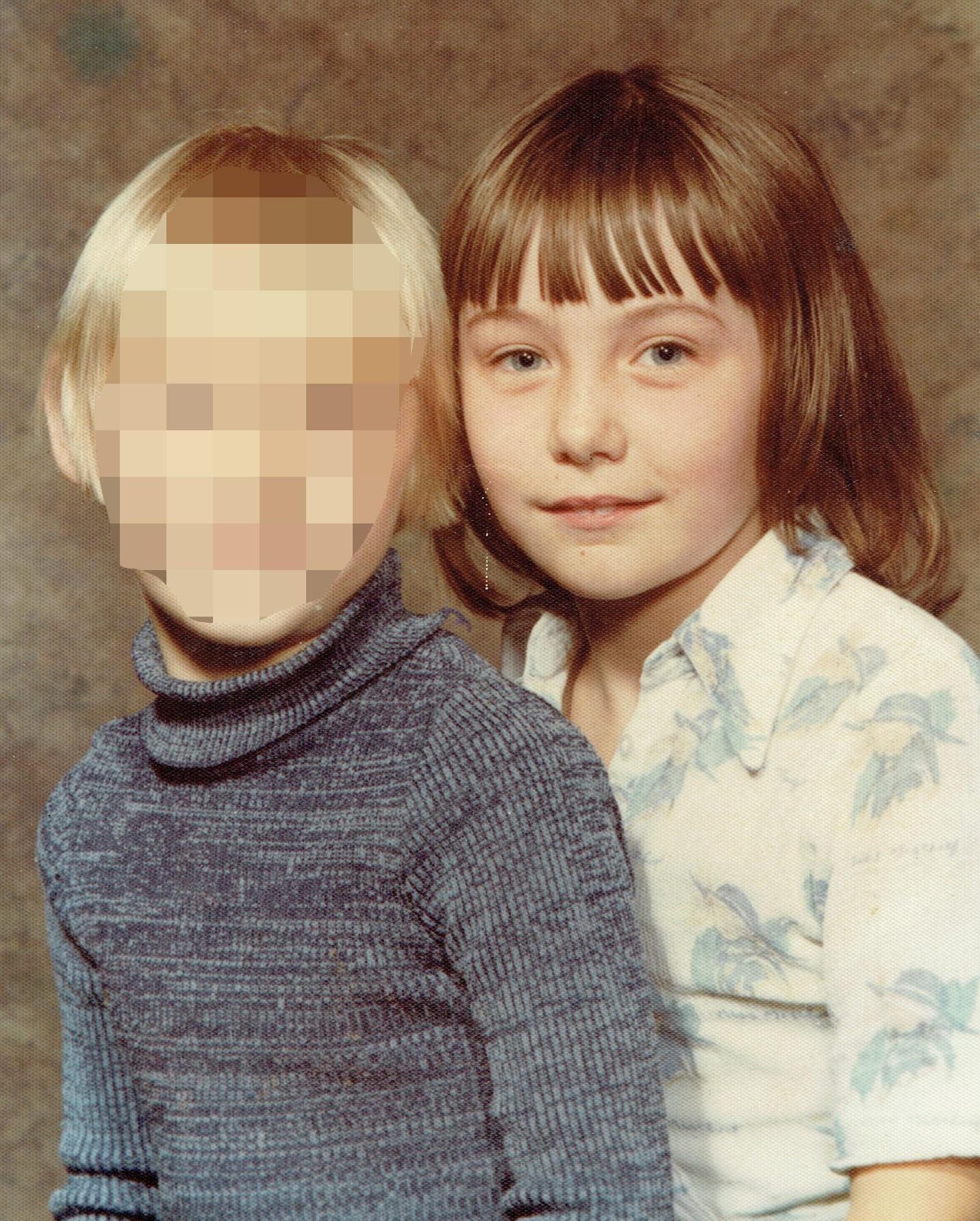 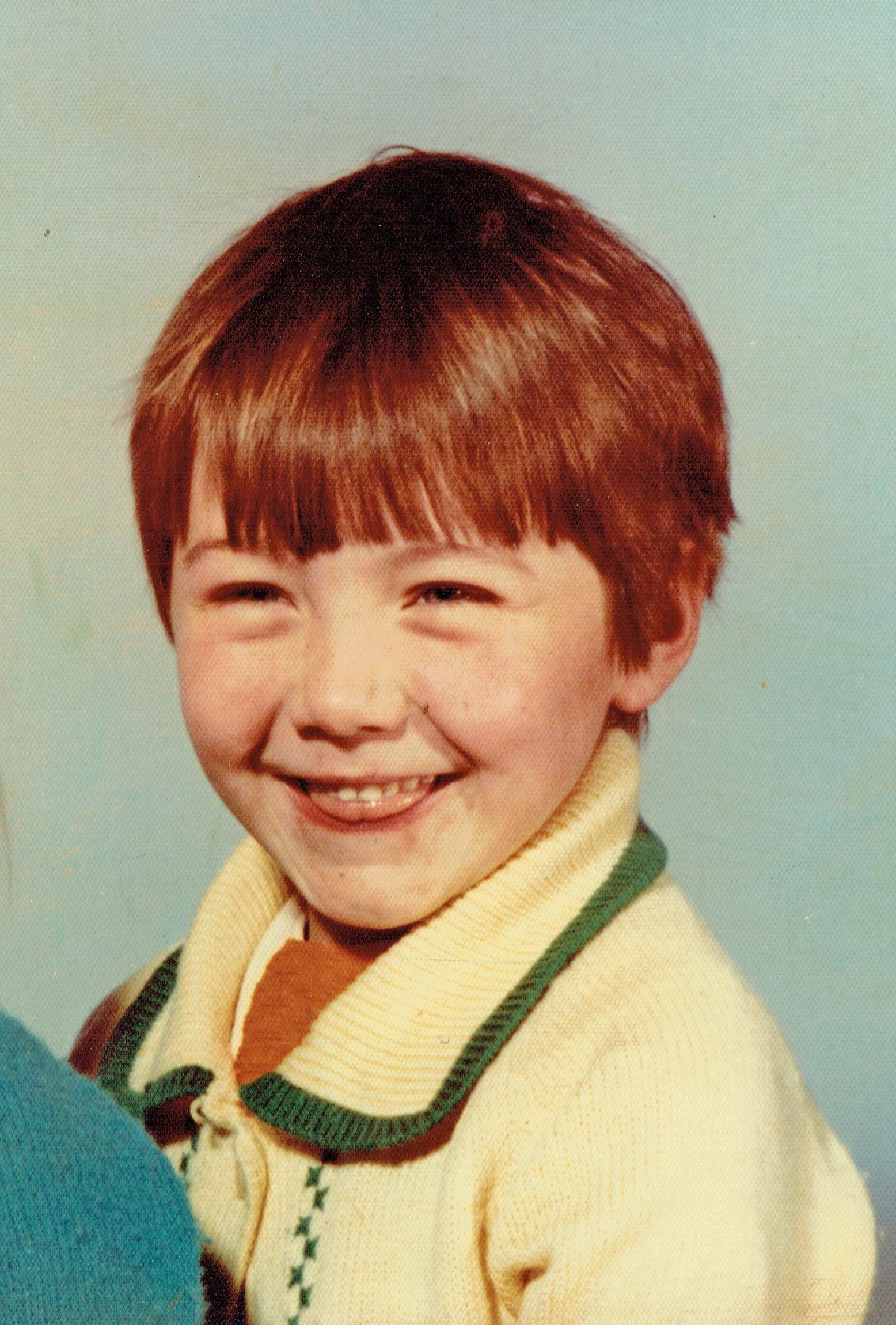 Detective Inspector Jacky Fitzpatrick from Merseyside Police Protecting Vulnerable Persons Unit said: "The victim in this was extremely brave in coming forward and patient as the process has unfolded.

"Time should never be a barrier to obtaining justice and as a force, we take every report of sexual offences extremely seriously, whether or not they are recent, and we will use all available powers across Europe and the world to find them."

"Hollis made devious and repeated attempts to escape justice, including obtaining a false passport, and working alongside the Spanish authorities, we were able to locate him and return him to face the consequences of his abhorrent actions.

"European Arrest Warrants are an important piece of partnership work which allow forces to collaborate internationally to return offenders to their country of origin and face justice.

Shannon was sexually assaulted while at school – she spoke out as we reported of soaring incidents of abuse in the classroom.

We previously told how a woman who was raped by her babysitter bravely waived her right to stay anonymous to encourage other survivors to come forward.

Meanwhile, Phillipa was drugged and gang-raped at a party at 14 – and some of her attackers are still free.

Love real life stories? We're always on the lookout for case studies to feature on Fabulous Online. Join our Facebook group and you could make money by telling your story.