A FEMALE coal train driver is rocking it in a male-dominated industry.

Lena Dunbabin’s TikTok followers are loving videos of her working life on the railways. 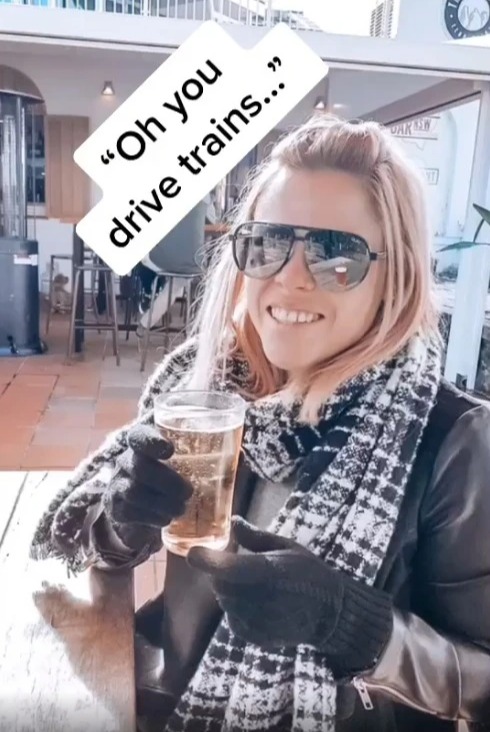 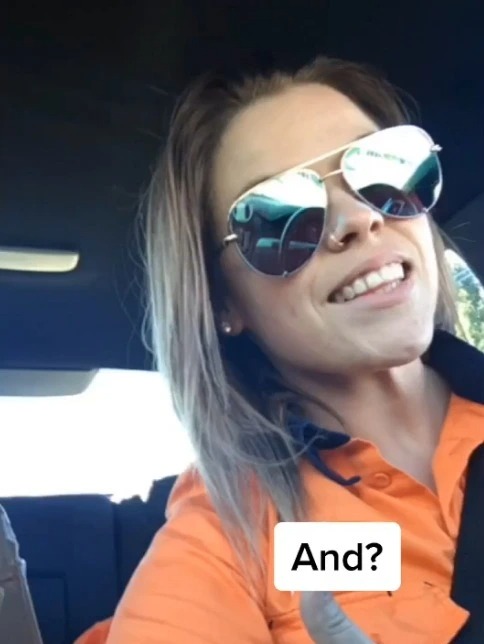 Despite being in control of these monster freight trains, Lena still has to face disbelief that she should be in the role at all.

“It’s a man’s world,” she says, but will not make any compromise to her femininity to be in it.

Posing in a stylish leather jacket, scarf, and cool shades, she captions her video with one of the many comments she encounters: “Oh, you drive trains?”

Swapping into a figure-hugging red dress, the caption continues with: “But you’re a girl!”

She couldn't care less what her doubters say as she transforms into the full train-driving mode including hi-vis vest, as she simply says: “And?”

As one of the few women working in this blue-collar trade, she's ready to take on dated views.

“It’s a man’s world,” she says.“It’s so much more involved than so many people realize. Add an inner city network and it gets very interesting!”

Comments to her post were in awe and supportive of this kick*ss woman, who holds her own.

FROM BISH TO BUGZY

“A very intelligent young lady as well. It’s not easy,” said one comment. 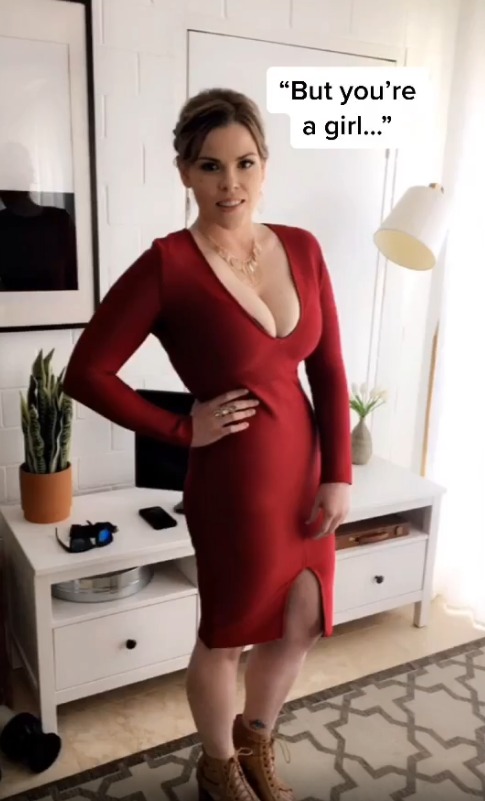 Respect from others: “I’ve been a train operator for 12 years now – we’re the awesome kinda women.”

Finally, keep up the hard work: “I don’t find that hard to believe. I work in a train yard and see a lot of female train drivers and a lot are as stunning as you.”