Three years on from when she began sharing her motivational workouts and healthy recipes on ­Instagram, she has written three best-sellers, has her own Primark clothing range and counts Jessie J and Suranne Jones among her celebrity fans. 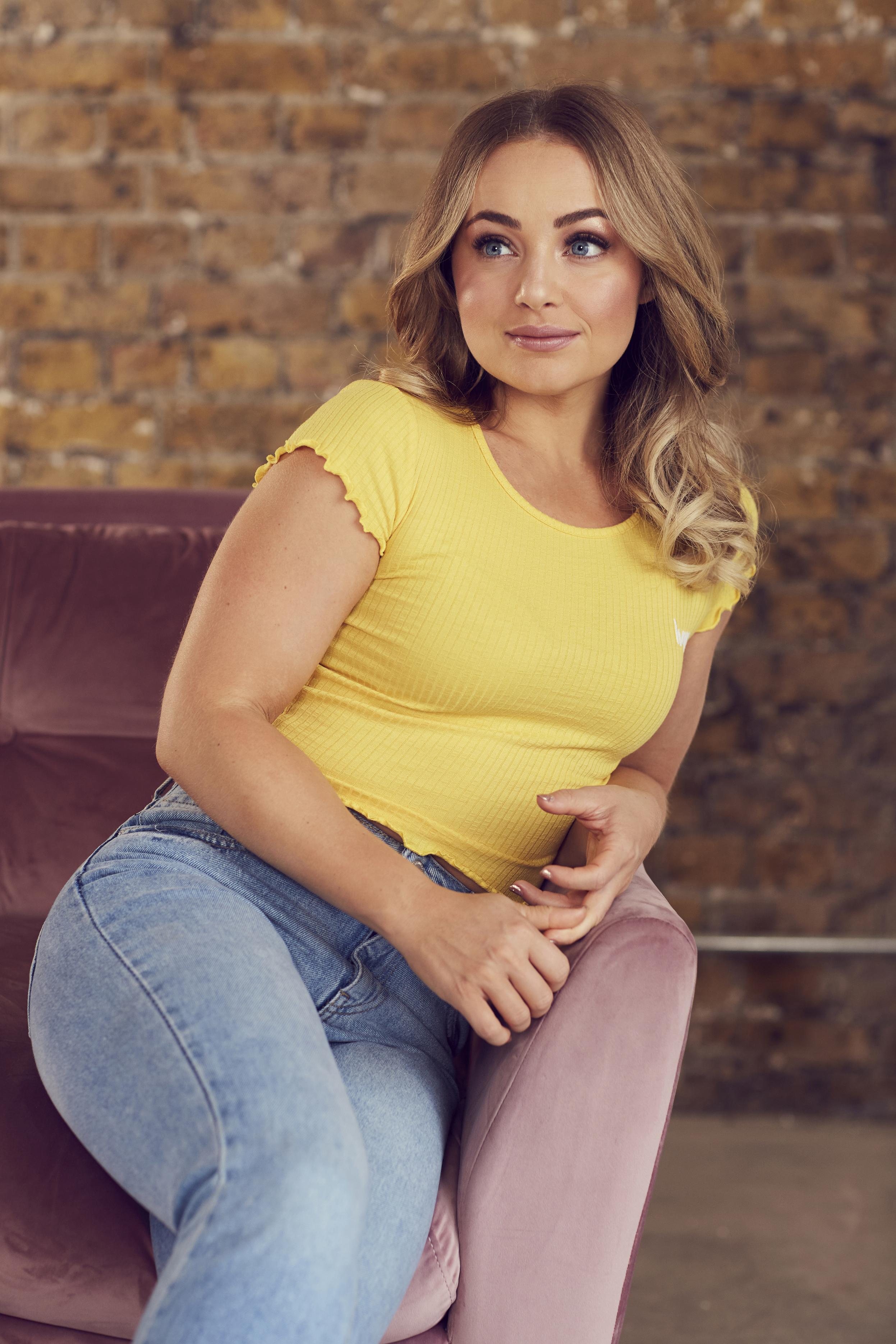 But until recently, most of her 640,000 ­followers were unaware Alice is a survivor of domestic abuse.

At 16, she was trapped in a toxic relationship, suffering frequent physical and mental torment at the hands of the man she thought loved her.

Like most victims, she only realised the extent of the abuse after she escaped the clutches of her manipulative ­boyfriend.

Now, nine years on, she has finally found the courage to talk about what she went through. 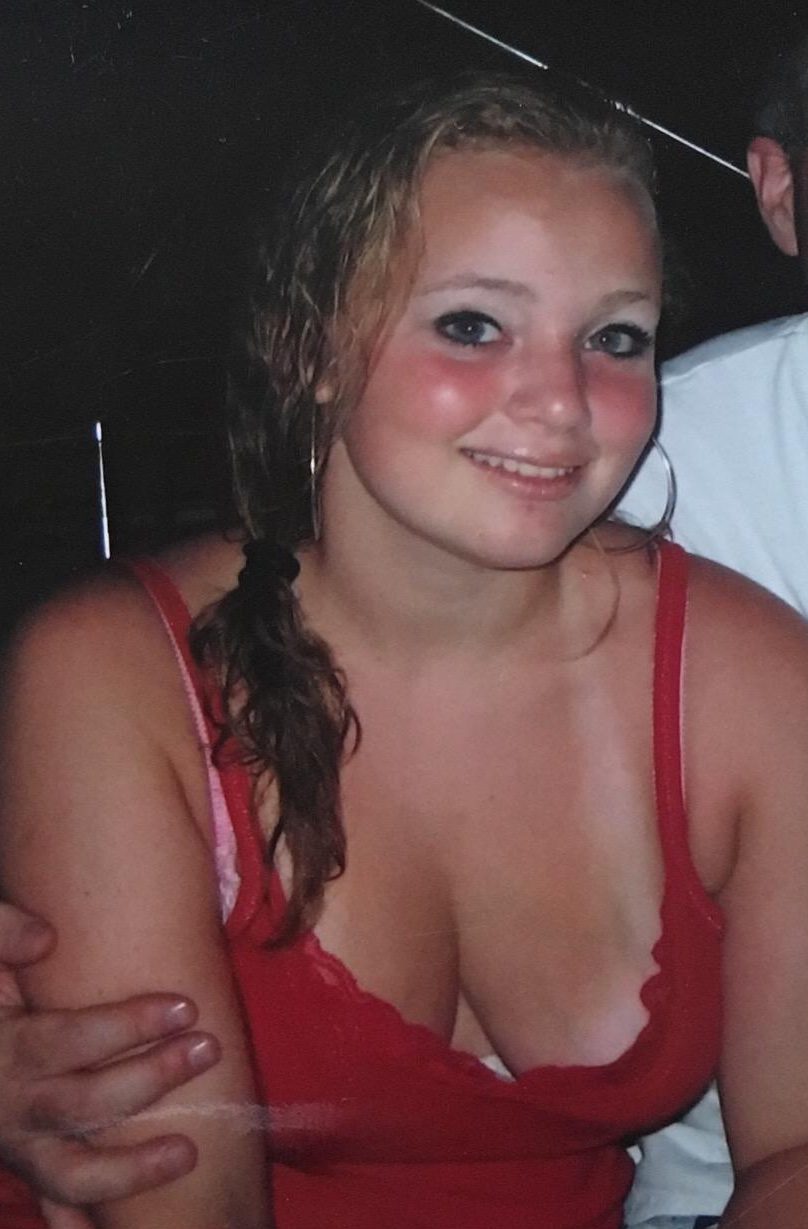 Alice has now been announced as the new ambassador for Women’s Aid, the charity that aims to support victims of domestic abuse, because she wants to help others recognise the signs she experienced first-hand.

Alice, from Fulham, South West London, says: “Before the abusive relationship, I’d only had one boyfriend. I was 15 and he was my first love. He ended it and I was devastated.

“I had no concept of what domestic abuse was. The only time I’d been confronted with it was on TV and it was always physical.

“When people think of domestic abuse they think of being hit and having a black eye, but it’s so much more complicated.”

Alice first saw his persistence as flattering. She says: “A friend invited me to a party. She partnered up with one guy and I got talking to another. By the end of the night we’d kissed.

“After that he’d text me constantly, asking to take me out. I remember thinking, ‘Oh my God, he really likes me’.

❶ Your partner shouts, mocks, accuses, calls you names or threatens you verbally.
❷ They threaten to withhold money from you or take your phone or laptop away.
❸ They persistently put you down in front of others.
❹ They withhold information from you, lie, break promises, are jealous or have other relationships.
❺ They monitor your phone calls, texts, emails and social media accounts.
❻ They follow or check up on you, embarrass you in public or go everywhere with you.
❼ They make angry gestures (such as punching walls), intimidate you using their physical size, break your possessions. They threaten to hurt or kill you, with or without a weapon.

“The psychological abuse started two months in. If I was going out with friends he’d demand to know exactly where and who with. He’d check my phone to see who I was texting and stopped me going to things if boys were there.

“At the time I thought, ‘It’s nice to have someone care’.” 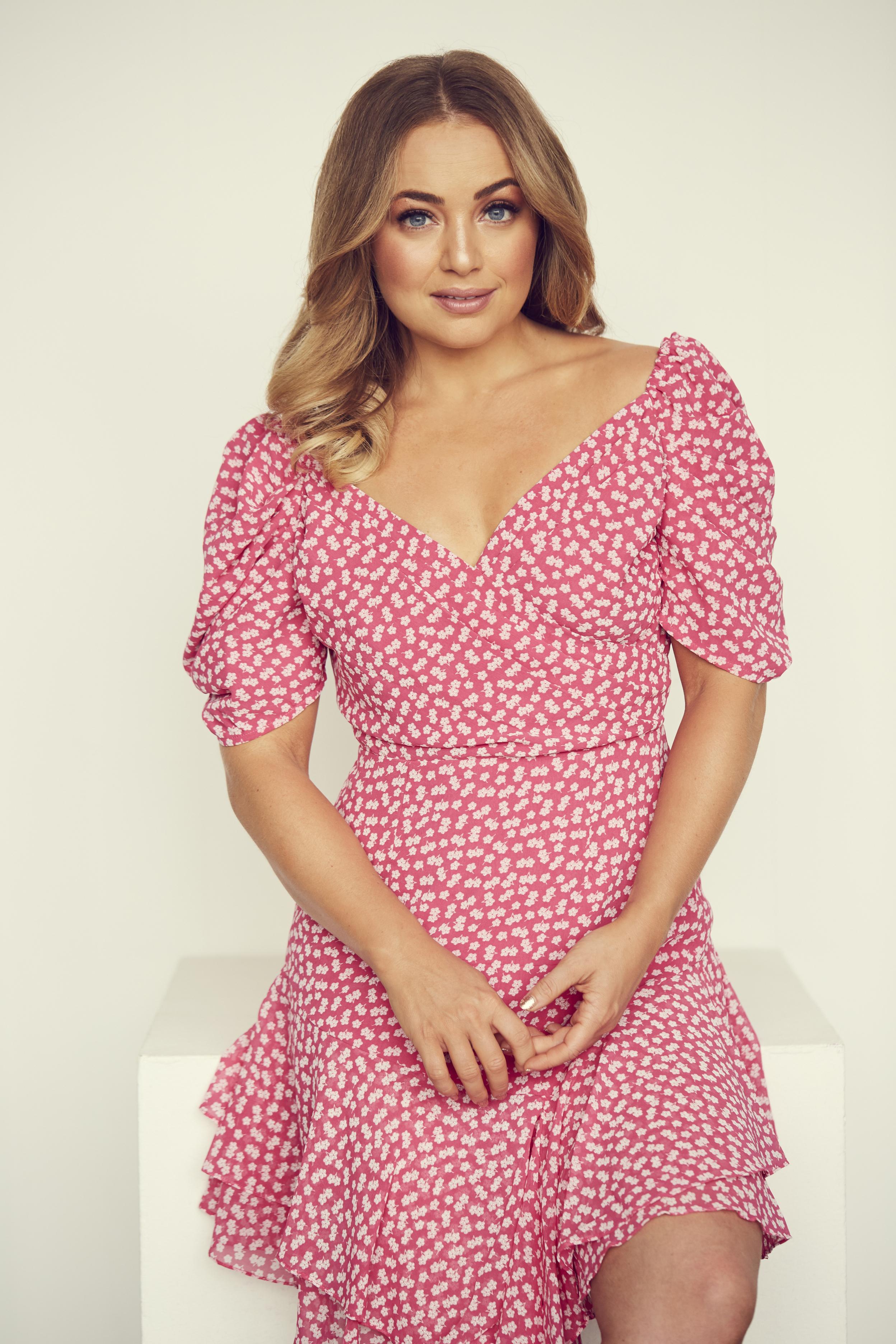 She says: “We were in the car. He was shouting at me, then suddenly he lifted his hand and hit my thigh as hard as he could. I was in shock and burst into tears.

“He changed immediately. He apologised and told me he’d take me for dinner and buy me nice things to make up for it.

“Stunned, I just heard the good things he was saying.”

Believing his promises, their relationship continued. 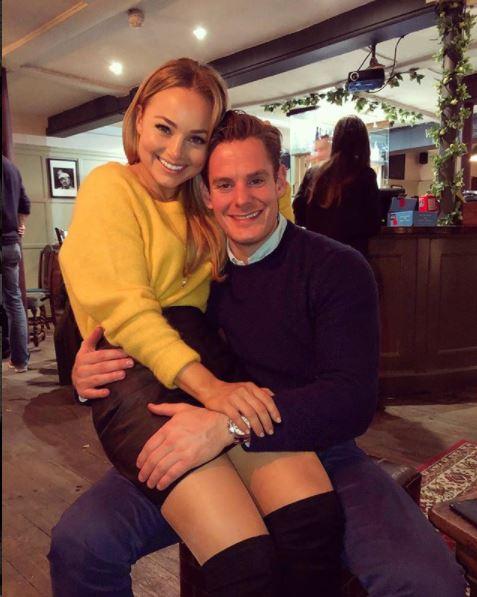 They would see each other in the week, but things would get worse at the weekends as he would often smoke weed, which made him even more paranoid.

Alice says: “He’d scream at me about things that hadn’t even happened. Once, he bit me so hard on my arm I had a huge bruise for weeks I had to hide.

“He’d force me to sleep on the floor without a duvet. I’d be crying, thinking, ‘If I go home I’ll have to tell my mum, and people will know what’s been going on’. I was from a happy family, went to a good school, had great friends. I thought, ‘This can’t be happening to me’. I felt embarrassed and in denial. 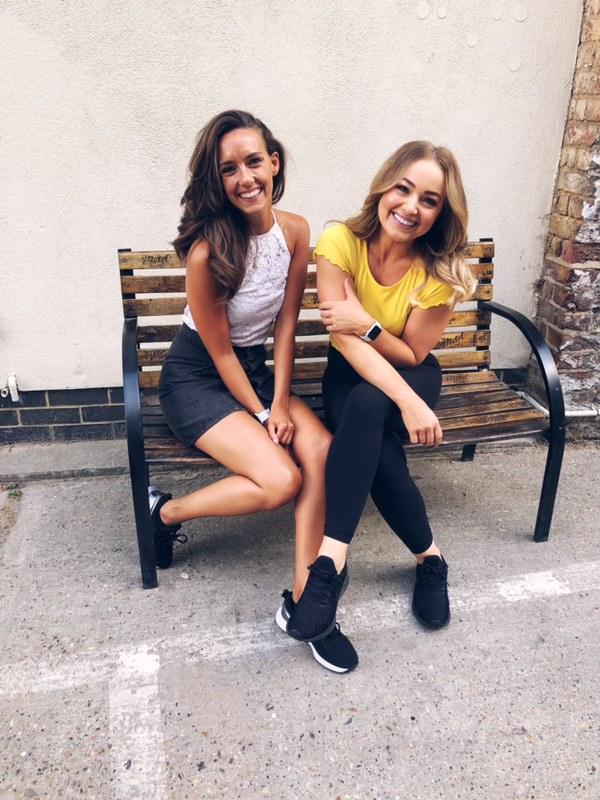 “But domestic abuse doesn’t care how old you are, what background you’re from, who your friends are, how much money you have. It doesn’t discriminate.”

Alice admits there were times she came close to telling people.

She says: “One day, he’d assaulted me and I remember running into his house crying, saying, ‘He just hit me’. His mum just said, ‘You need to go home, I’ll drop you’. I thought, ‘Hold on, you need to acknowledge that your son has just abused me’.

“I went home and told no one. I tried to end the relationship a few times but every time he’d threaten things if I did. 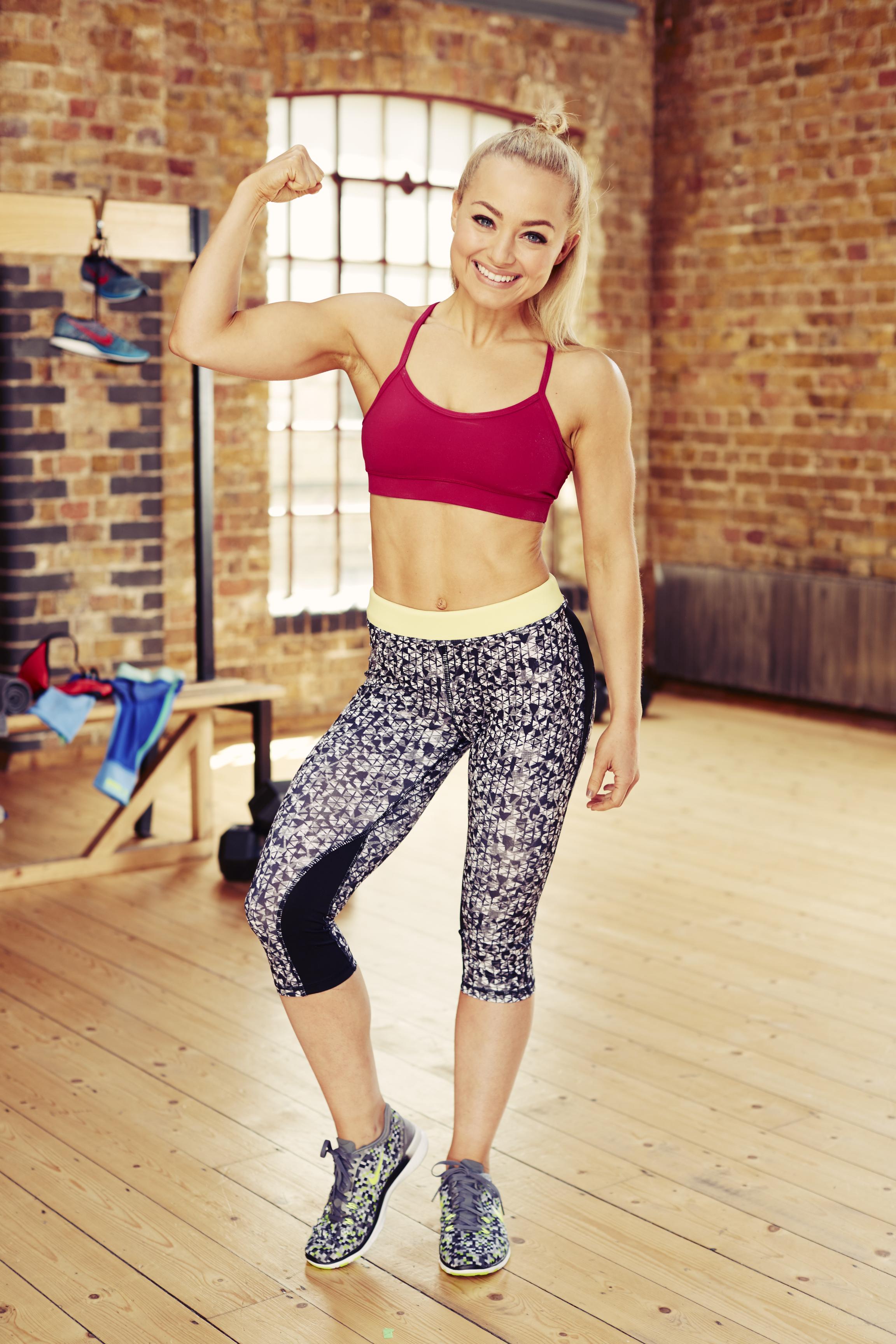 “Once, we were driving back from somewhere at 11pm and he’d started an argument. I said I couldn’t do this any more and he freaked out. He pulled the car over on a railway bridge, got out and climbed on to the edge. He was shouting that he was going to jump off and end it. I was hysterical, terrified that I’d be the reason someone had killed themselves. I was begging him, ‘Don’t do this’. I was made to believe it was all my fault.”

1.2m women in the UK have experienced domestic abuse in the last year 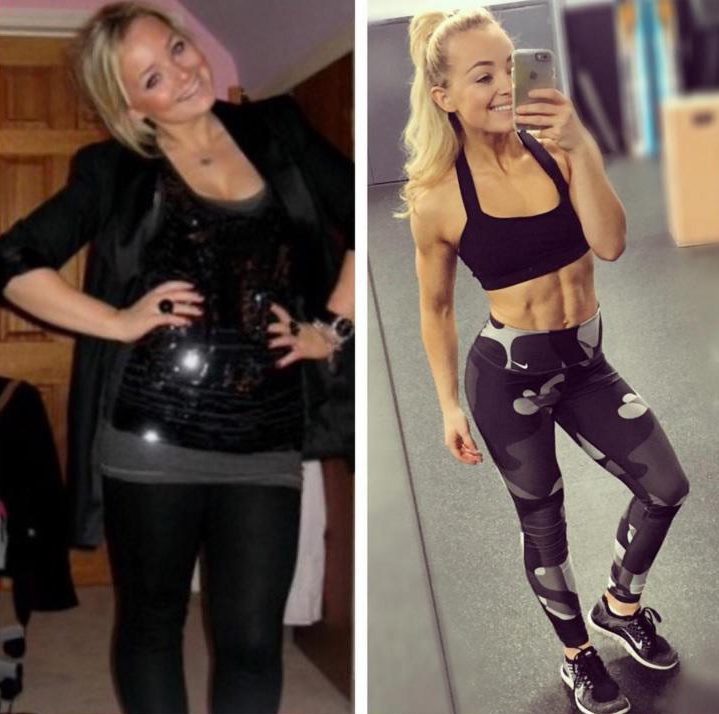 After almost 18 months, Alice found the courage to end her relationship over the phone, but her nightmare was far from finished.

She says: “That night he rang my home every 30 minutes, all night, until my mum unplugged it.

“He turned up a few days later at my front door and verbally abused my parents. Mum called the police and he was cautioned for harassment. 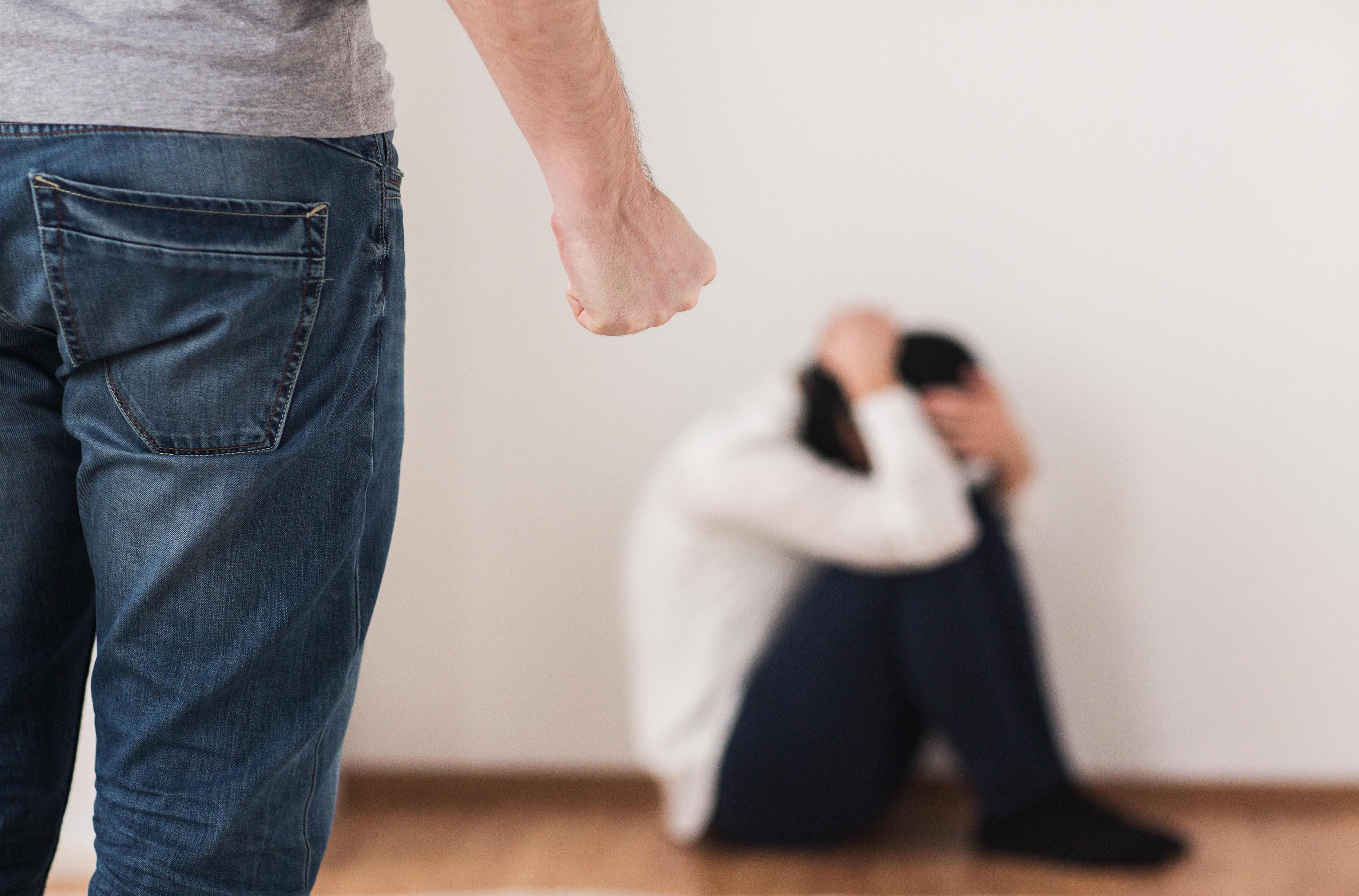 “The next week I was at school with some friends. As I crossed the road between campuses a car pulled up and he stormed out and assaulted me, screaming in my face. He eventually let go so I ran until I got to the entrance and collapsed.

“Suddenly, everyone knew. Only after this was I really honest for the first time.”

Alice’s abuser was arrested. In court he was found guilty of common assault, given a restraining order and ordered to do community service.

She says: “I never felt as low in confidence as I did then. 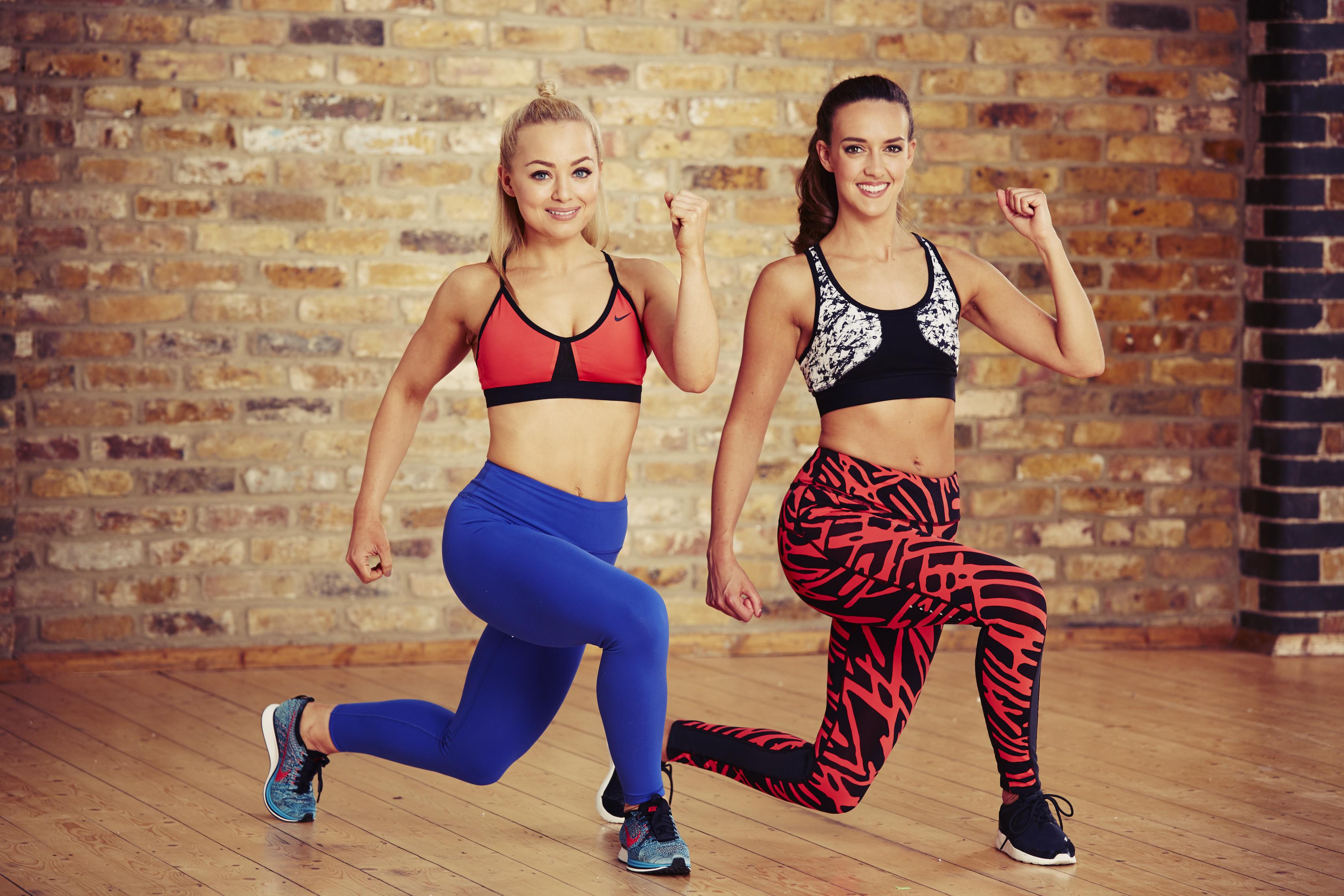 “I’d get flashbacks, I didn’t take care of myself, ate junk food, didn’t exercise. It was towards the end of my first year of university that I started wanting to feel better.

“I began eating well, exercising and set myself a goal of wanting to feel great.

“Going from being so out of control of my life to being in control is such an incredible feeling.

“The only wobble I’ve had was two years after the sentencing. A girl told me she was his new girlfriend and she kept saying how awful it was. 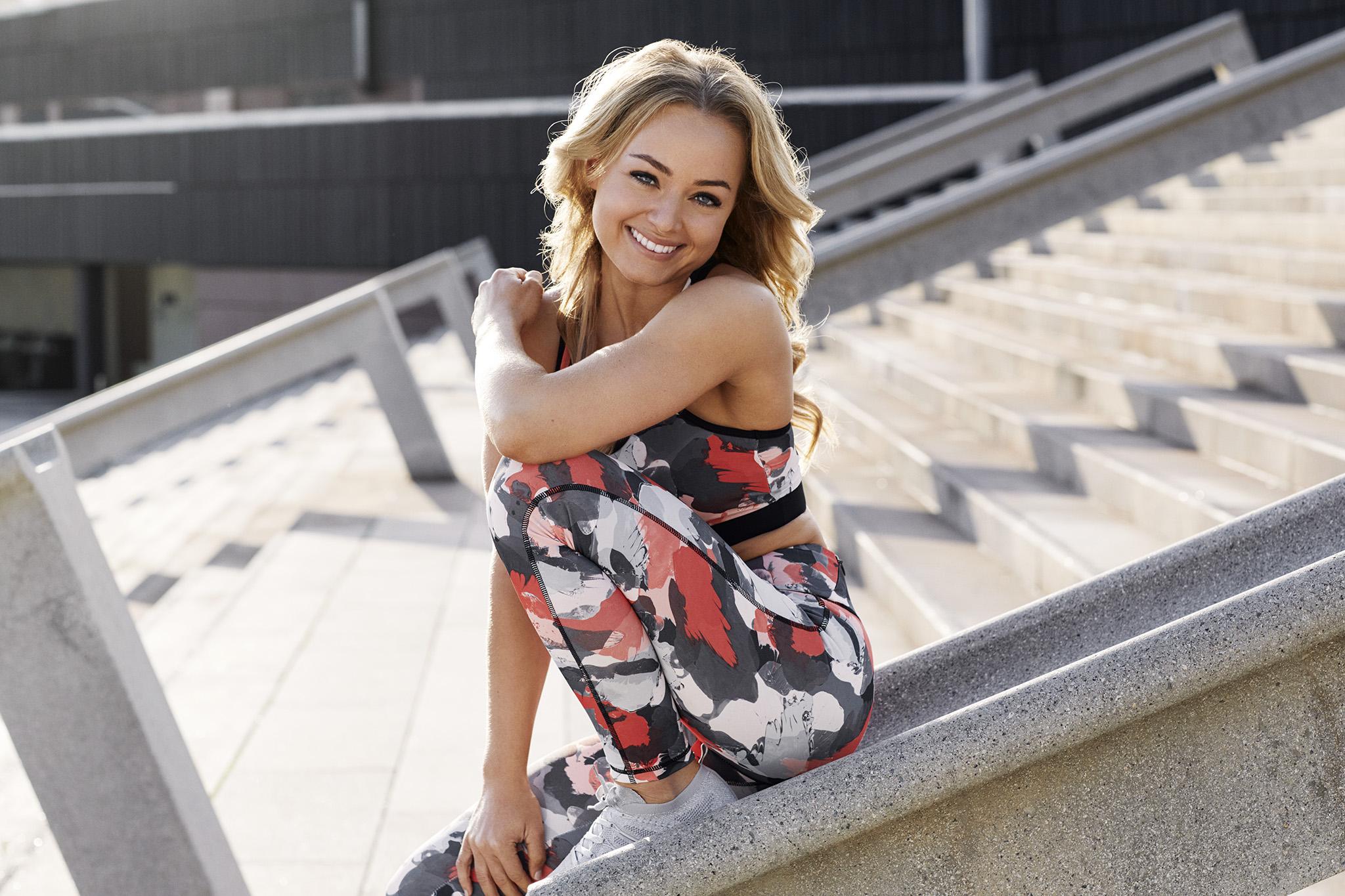 “She wanted my help to get out. I was so shocked and scared, I said ‘I’m so sorry but I can’t help you’.

“I feel so awful now, but I knew I was helpless.”

This is why Alice now feels so strongly about using her past to help others experiencing the same issues. She wants to show there is a life on the other side of domestic abuse.

She says: “I’ve been with my boyfriend Patrick for 18 months and he’s the first person who has been 100 per cent good for me. 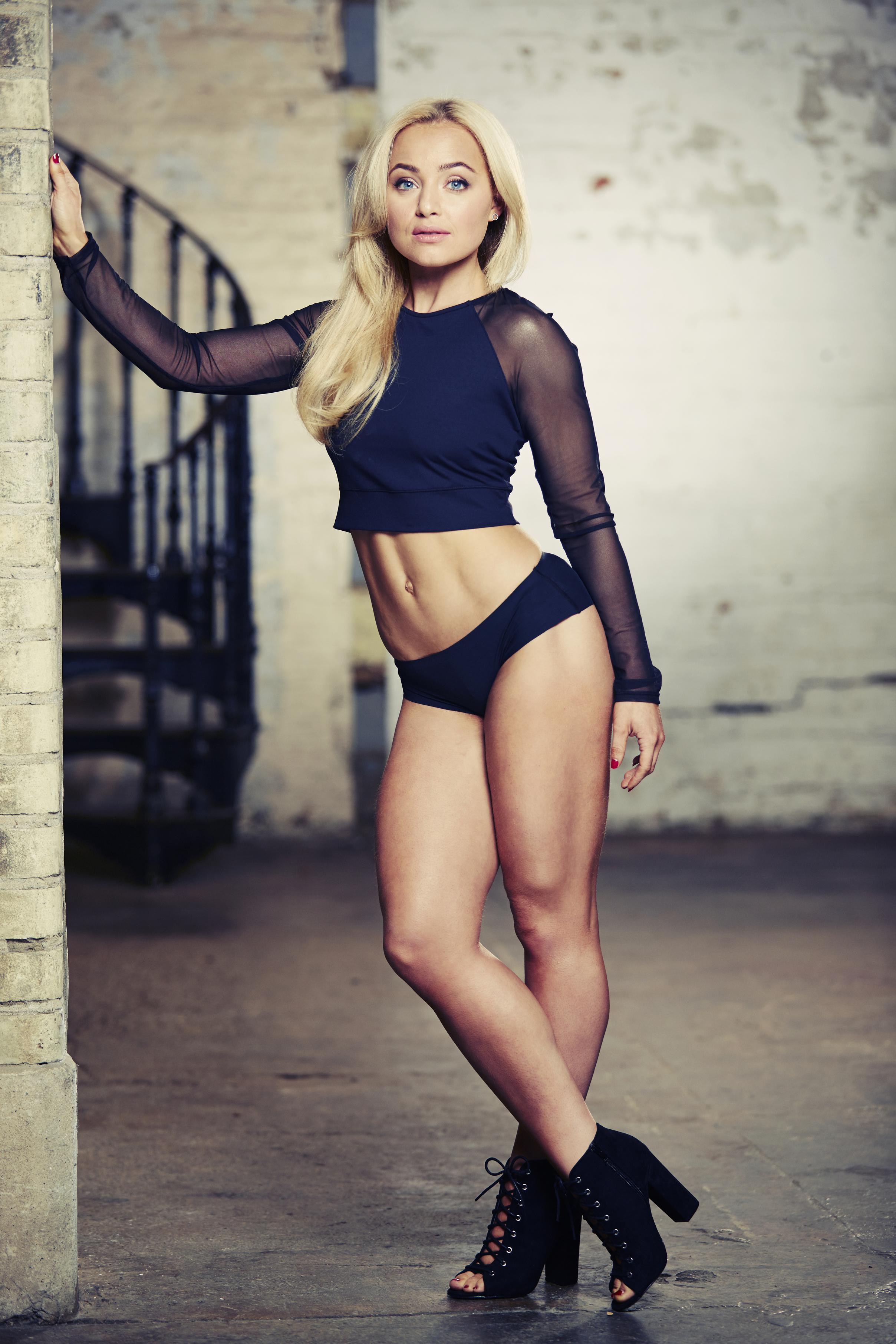 “I’d be mad not to use my platform — it’s about saying this is what happened to me, it can happen to anyone and these are the warning signs.”

Katie Ghose, chief executive of Women’s Aid, says: “We are thrilled Alice has become our ambassador. She is an inspiration to all survivors by sending out the positive message that you can rebuild your life and self-esteem after experiencing domestic abuse.”

Worried about your relationship or that of another? Contact the 24-hour National Domestic Violence Helpline on 0808 2000 247 or see national domesticviolencehelpline.org.uk.