Home » Fashion » It turns out bed bugs can be picked up on public transport, according to an expert

It turns out that beds aren’t the only place the horrible mites hang out – and it’s possible to pick up an infestation from public transport. 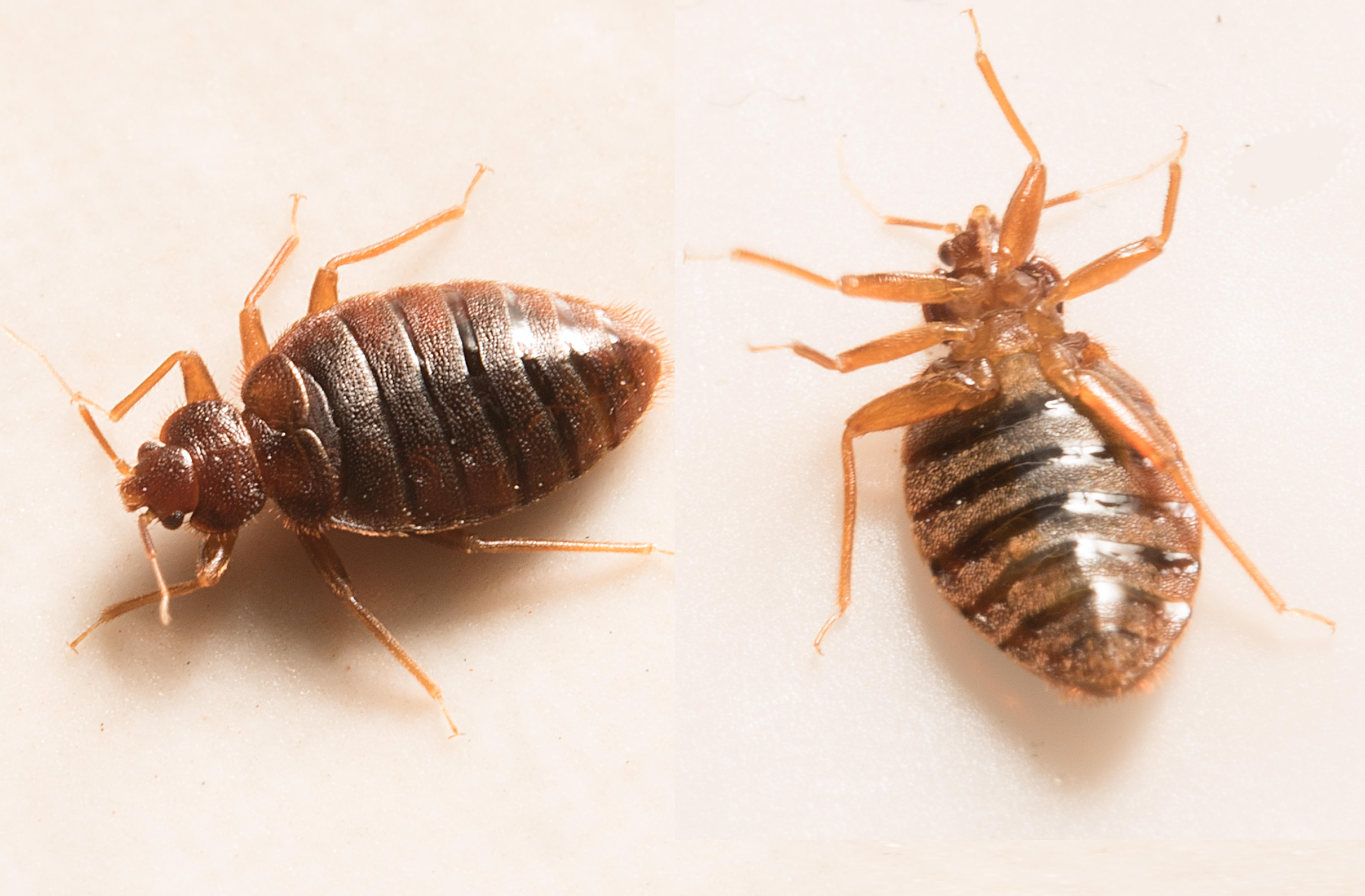 Dr Kenneth F. Haynes, a professor of entomology, says bed bugs can live in any fabric, including bags, chairs and upholstered seats like those found on tubes and buses.

He told the Metro: “It is possible to pick up bed bugs from any place where there is an infestation.

“It may be more difficult for an infestation to get started in a bus or train, but it certainly has happened.”

Kenneth explained that bugs are moved around by humans and can get into clothes, bags and belongings.

For example, moving a chair from one house to another could transfer an infestation as could moving a bag that has been sitting in an infested area. 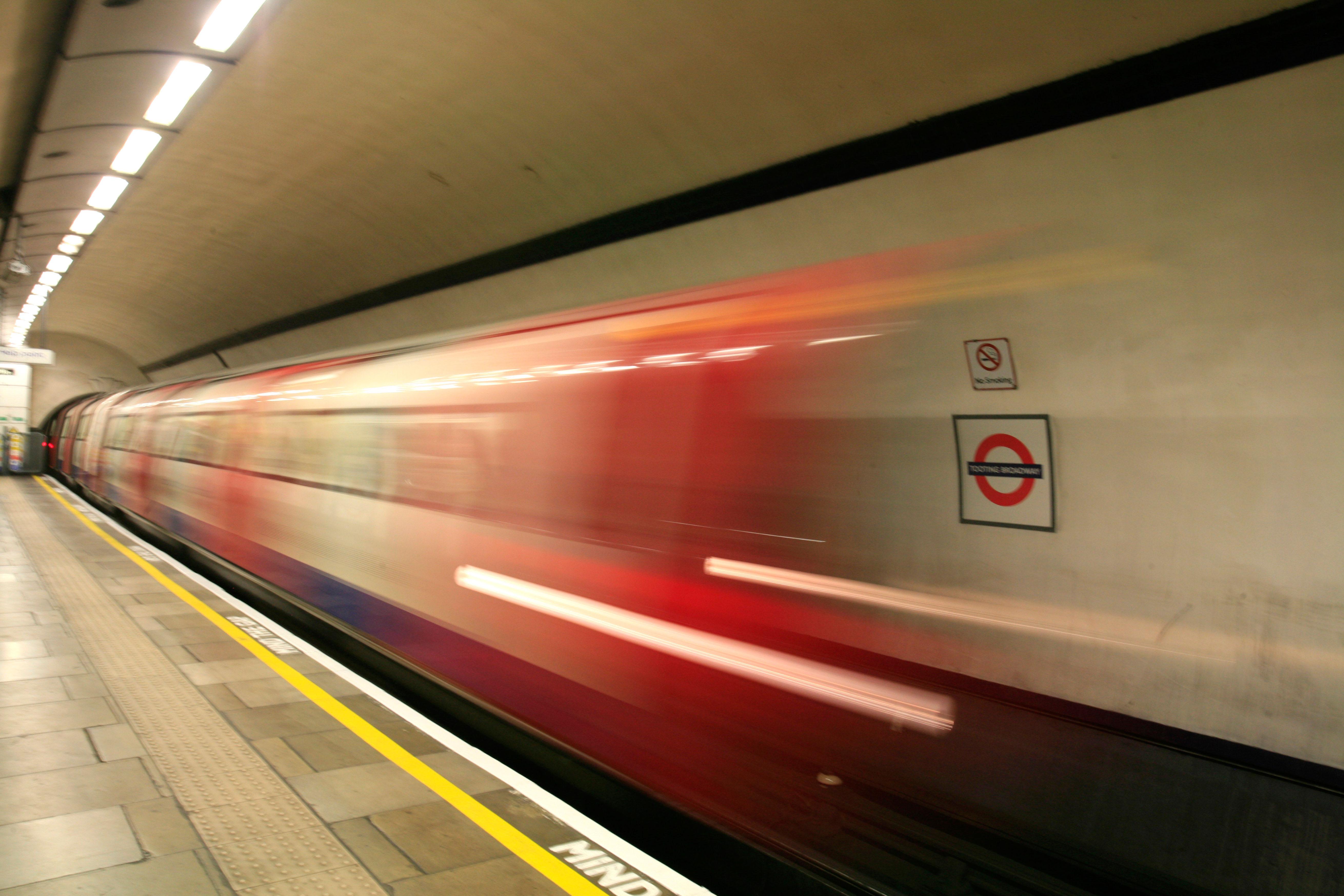 Kenneth added: “The more links there are in the transfer, the less likely the transfer would be.

“The larger the source population is, the more likely would be the transfer.

“Bed bugs don’t often ride around on us, but if numbers are large then this could happen. I have walked through a heavily infested apartment and found a few bed bugs on my shoes.”

So if someone has an infested home, and rests a bag on the bed before putting it on a seat on the tube, the next passenger could pick up the bugs.

The risk has been heightened by the heatwave, which has shortened the reproductive cycle meaning the bugs are multiplying more quickly.

Also, at the height of the tourist season, infestations are more likely because travellers can pick up bugs from hotel beds and move them around.

Earlier we revealed why a heavy night could leave you unsafe to drive even after all the alcohol has left your system.

Did you know that your Pumpkin Spice Latte contains the same sugar and fat as TWO Krispy Kremes – and MORE calories than a McDonalds burger?

Worried about what to put in the kids' lunchboxes this term?

Click here to find the leaner lunchbox swaps for the new school year.