After first combining the worlds of hip-hop and hoops this July with the RS-Dreamer, J. Cole and PUMA have now readied its second colorway: “Blood, Sweat and Tears.” Inspired by the grit, determination and hard work it takes to make it on the court or the mic, the new makeup offers a bold palette, advanced performance technology and the storytelling that’s become synonymous with Cole and PUMA Hoops‘s partnership.

Mid-cut uppers are dressed almost entirely in red, with mesh bases and suede overlays alike taking on a vivid crimson hue. Cole’s “Dreamer” logo is stamped on the heel in white, with further contrast provided by a white cord lacing system and small forefoot flourishes. Down below, midsoles combine a duo of foams — both RS-style running shoe foam and basketball-specific ProFoam — for a hybrid cushioning setup. 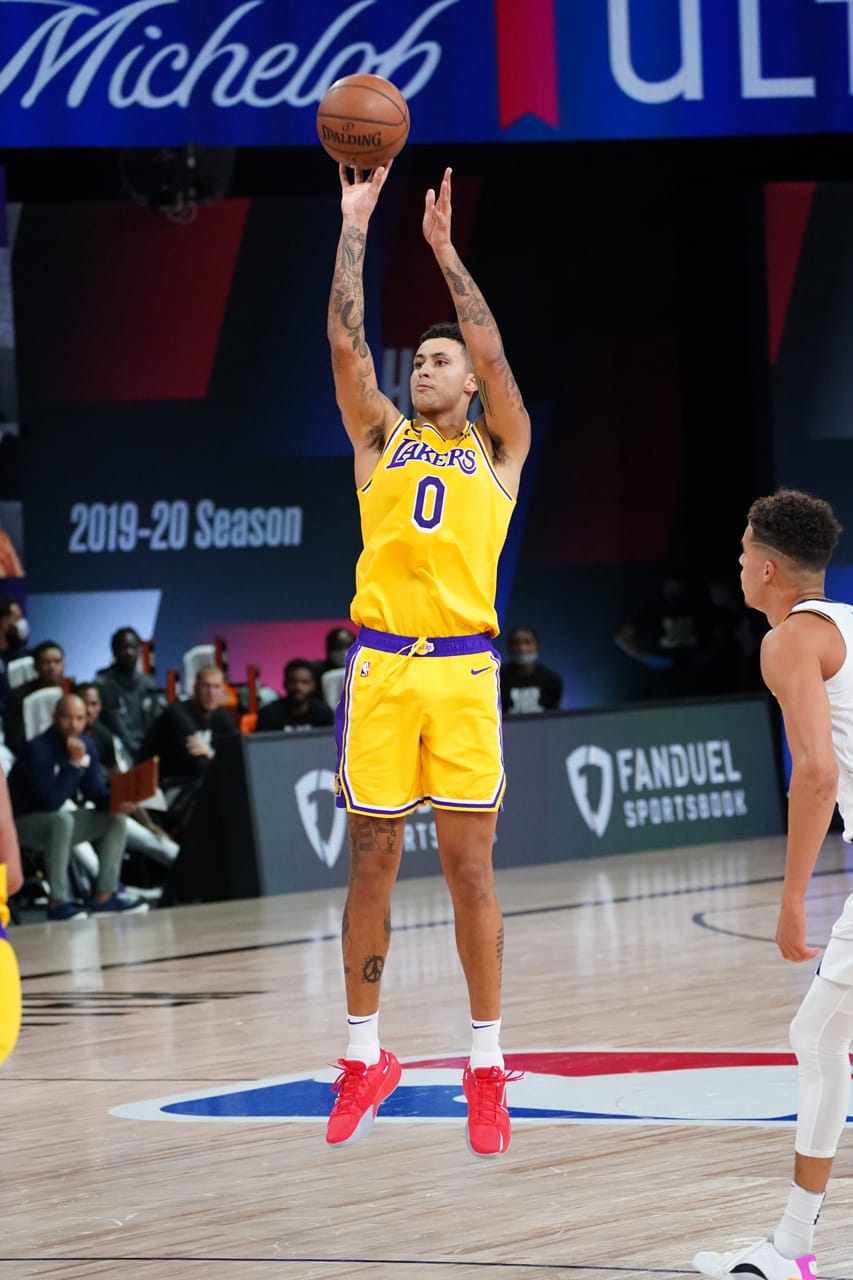 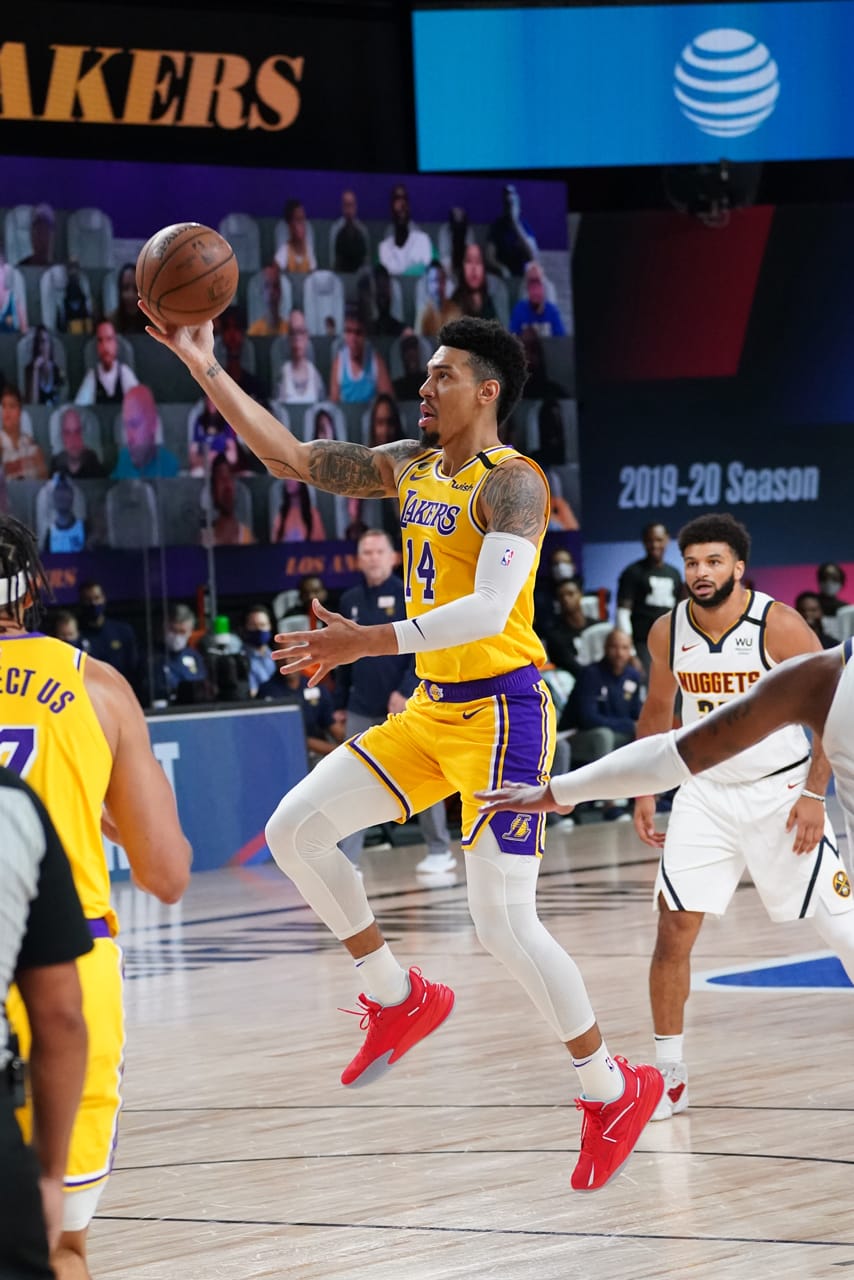 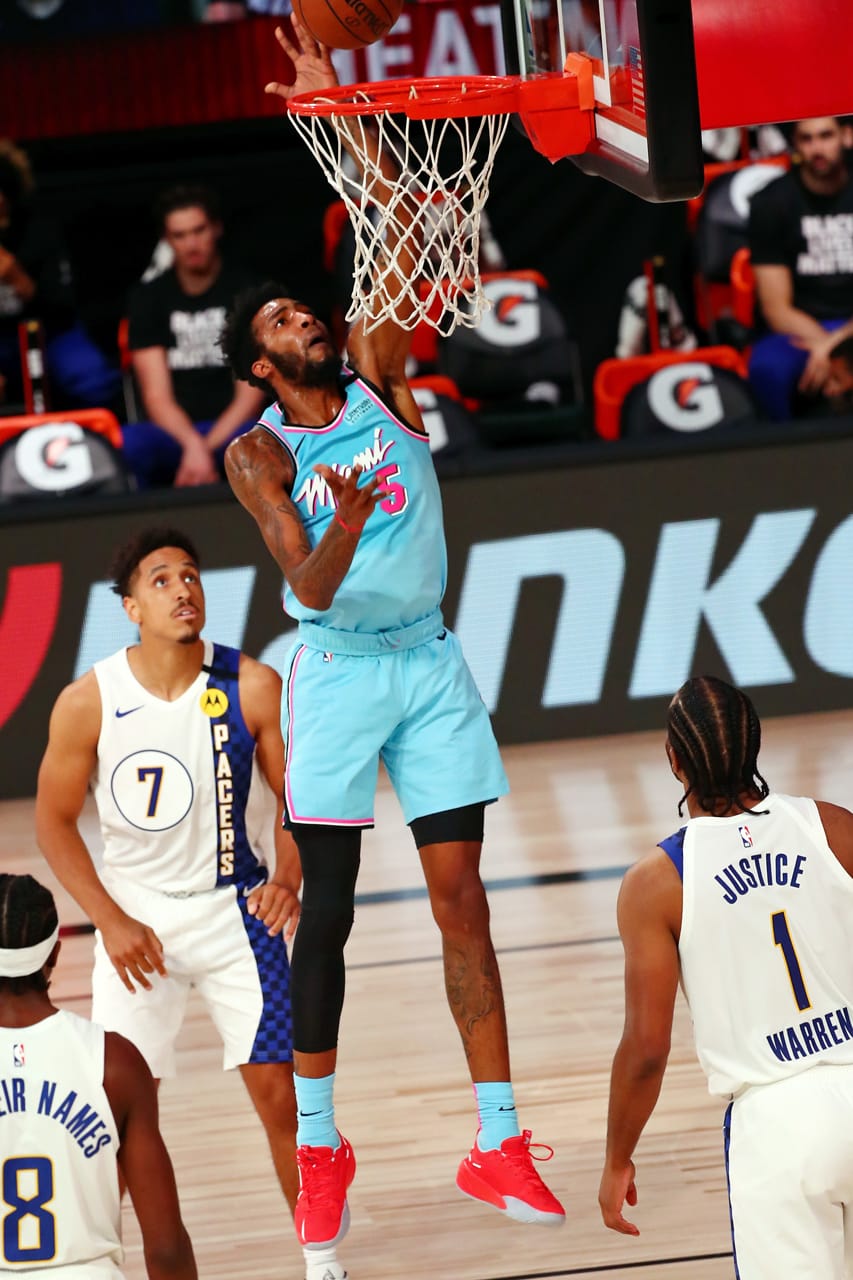 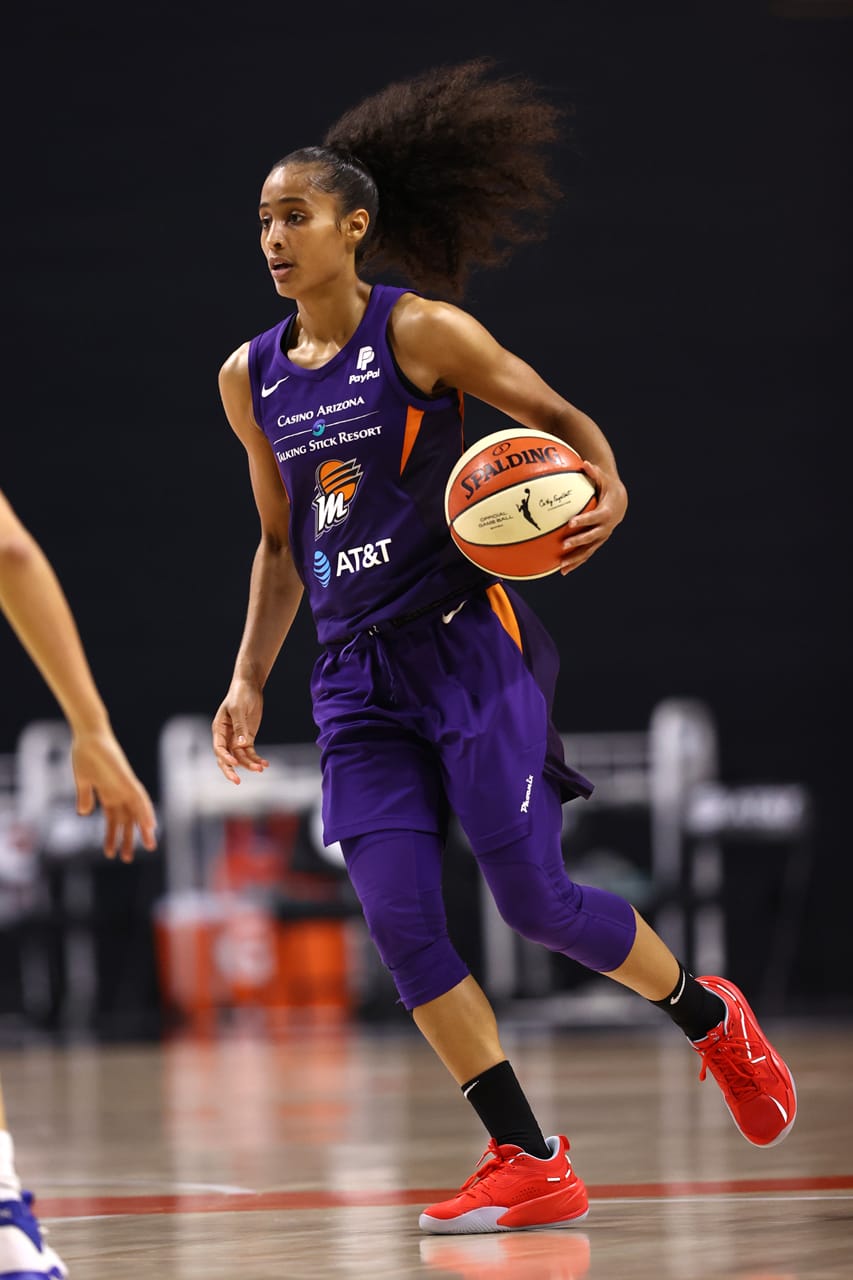 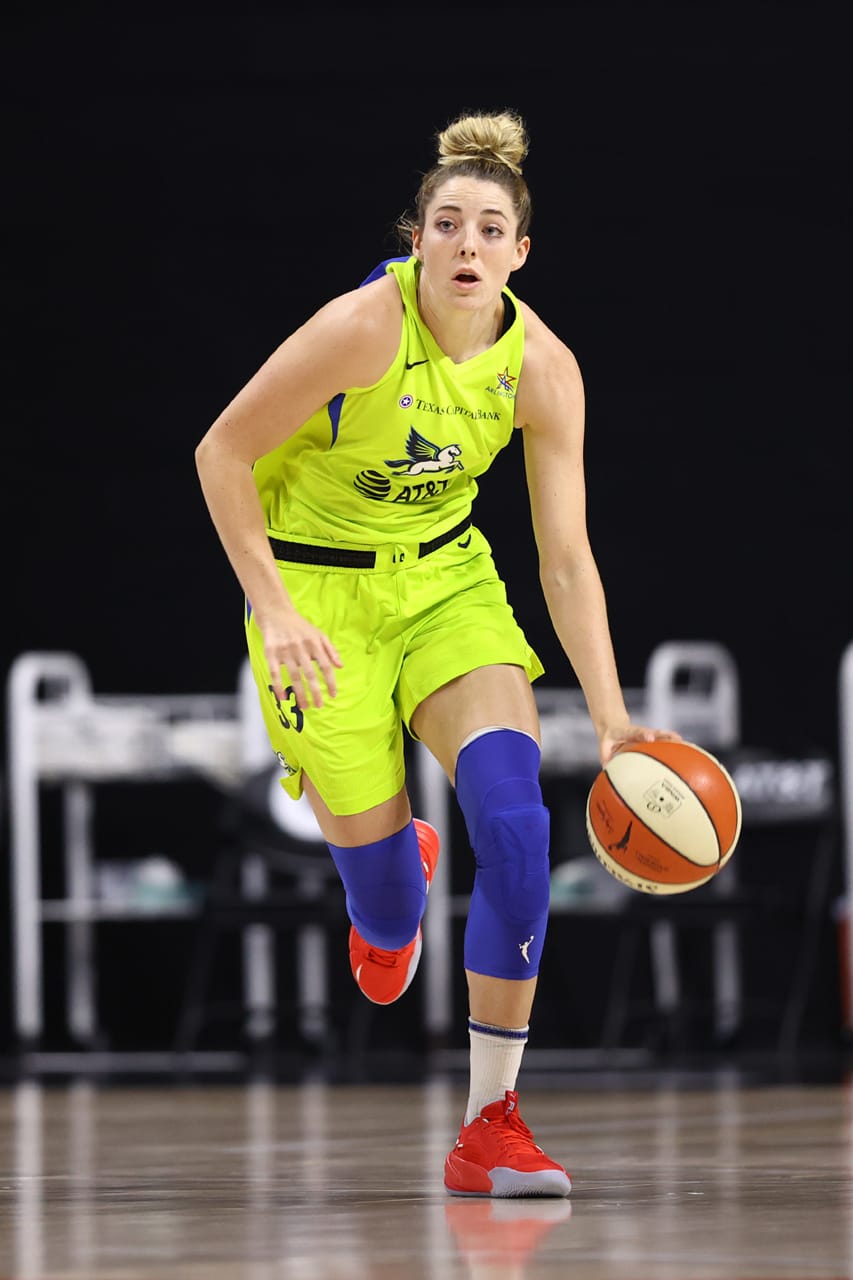 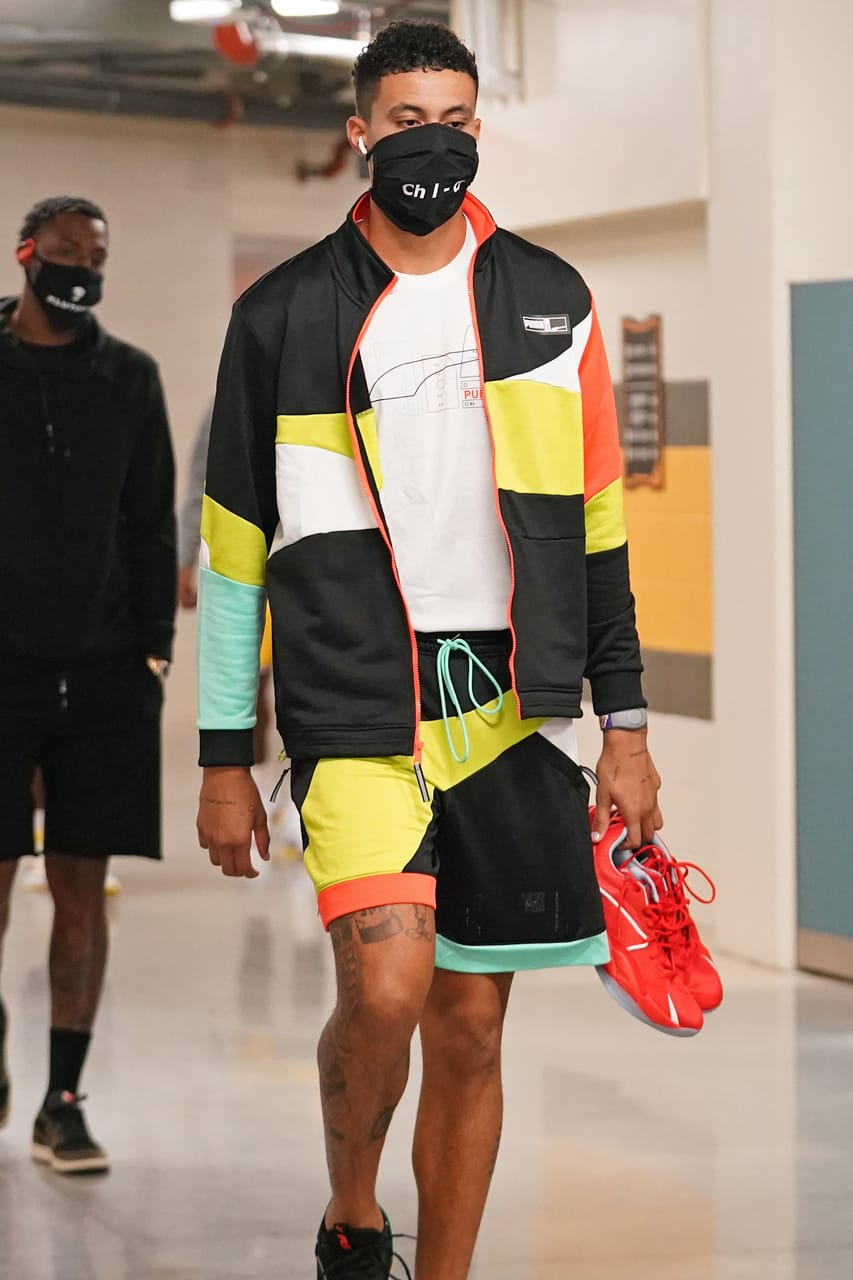 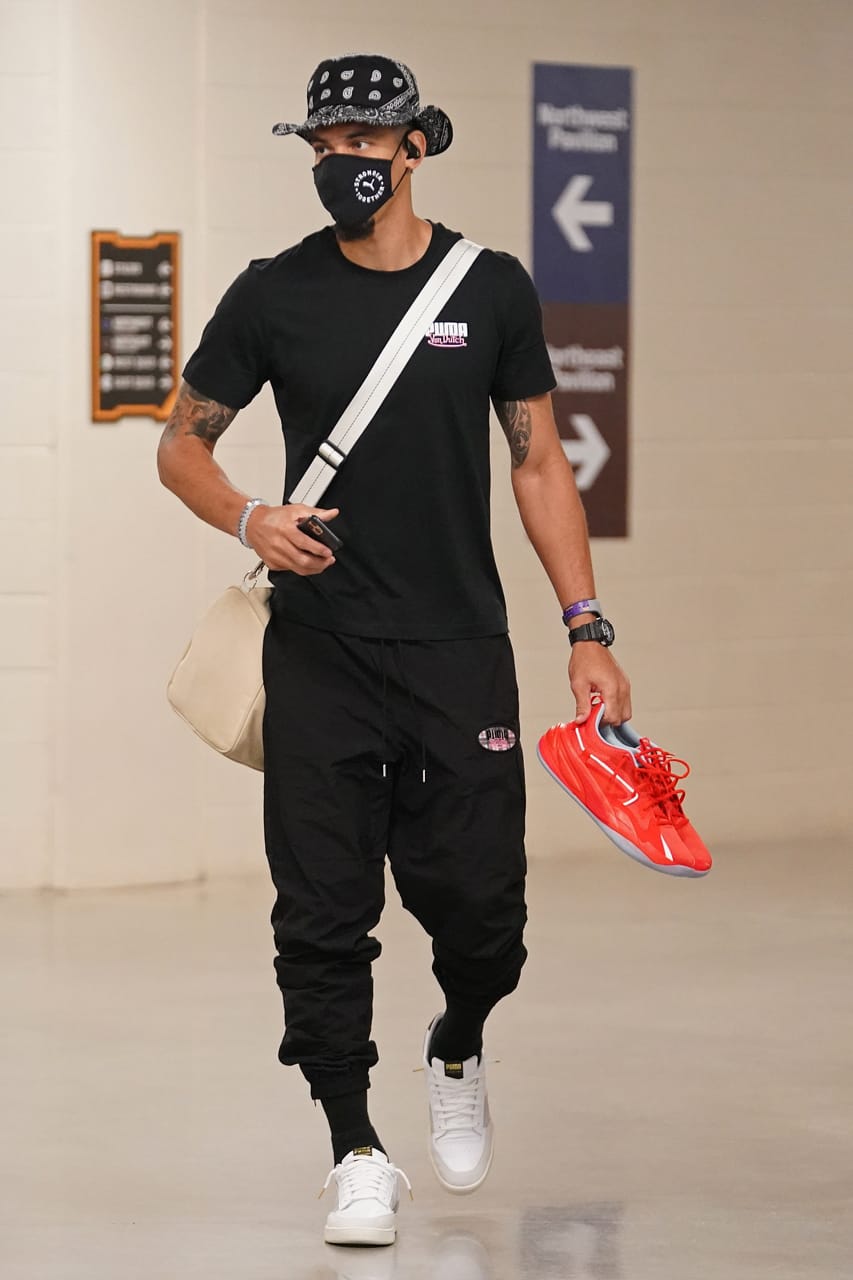 Of course, the “Blood, Sweat and Tears” has already been seen on both NBA and WNBA courts. Kyle Kuzma, Danny Green, reigning Slam Dunk Contest winner Derrick Jones Jr, Skylar Diggins-Smith and Katie Lou Samuelson have all brought it to the hardwood, and Cole himself might do the same if he does indeed try out for the Detroit Pistons.

The J. Cole x PUMA RS-Dreamer “Blood, Sweat and Tears” will release via the PUMA webstore and Foot Locker on August 17. The MSRP is set at $125 USD.

Elsewhere in the world of hoop shoe news, it’s been rumored that Steph Curry will establish a signature brand with Under Armour.
Source: Read Full Article