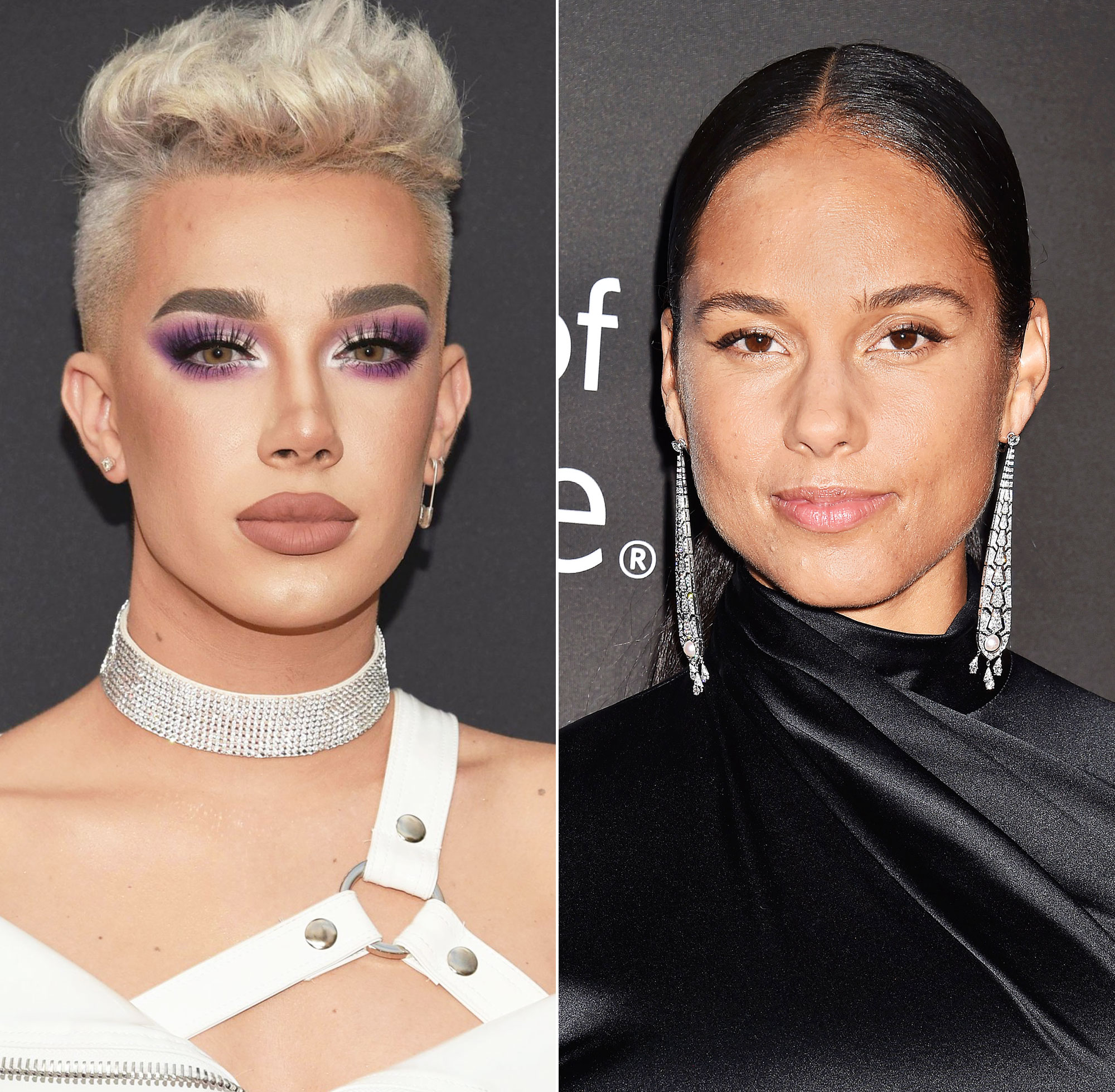 James Charles issued a twitter apology to Alicia Keys after throwing shade on social media about her new lifestyle brand with e.l.f. Beauty.

On Wednesday, August 5, the internet personality tweeted, “People who do not wear makeup should not be coming out with makeup brands but that’s just my opinion.”

Charles’ savvy followers quickly concluded that he was talking about Keys’ new gig. Many clapped back at the Instant Influencer host, one of which wrote: “Why are you talking about Alicia Keys when she’s coming out with skin care and not makeup?” one follower asked.

The makeup artist has since deleted his original tweet and responded to the aforementioned follower with the reply, “I can’t wait to try it!!”

Best of Beauty: These Are the Top Hair, Makeup and Skincare Products of 2020 … So Far

On Thursday, August 6, Charles issued a lengthy apology on social media. “Yesterday I posted a subtweet about how I thought some celebrities shouldn’t launch makeup lines,” he wrote. “It was about @aliciakeys.”

The beauty influencer continued, “A few years ago, she announced that she no longer would wear makeup, so I was bothered because many celebrities come into the beauty space as a cash grab without any actual passion and then leave.”

“I deleted the tweet after a few minutes because it’s childish to indirect tweet someone & I am not the gatekeeper of makeup. Anyone should be able to secure their bag and its not up to me which brands people should or shouldn’t support.

Charles went on to note that he reacted to the news too fast. “I’m now glad that I did delete it because after reading further, I learned that the beauty line is SKINCARE,” Charles wrote. “This was my mistake and I should’ve read more before tweeting, because literally who better to talk about keeping your skin clear without makeup?”

“Regardless of my intention with my tweet, it ended up being a microaggression against someone I respect, so to @aliciakeys I owe a direct apology — I’m sorry.”

Moms Khloe Kardashian, Chrissy Teigen and More Clap Back at the Parenting Police

Keys hasn’t publicly acknowledged Charles’ comments, but she has, however, teased the upcoming line on Twitter.

“Ya’ll have been asking about my skin care routine…” she tweeted, along with Allure’s coverage of her cruelty-free collection, launching in 2021.