KATE Middleton is well known for her slender figure and passion for sports.

But as well regularly playing tennis, hockey and skiing over the years, the Duchess of Cambridge, 37, follows a rigorous gym regime. 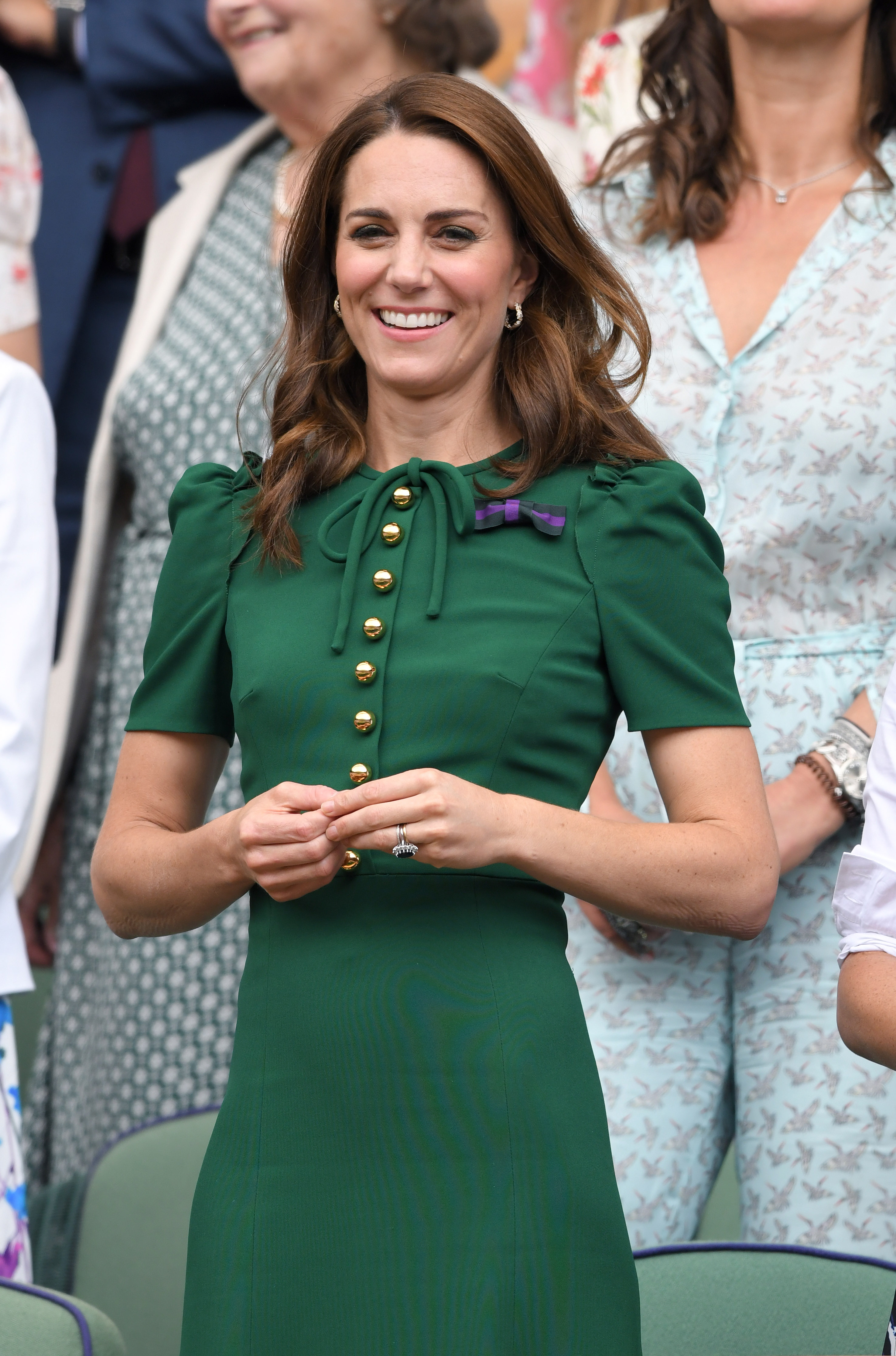 According to a royal source, the mum-of-three maintains her size 6 figure by working out daily.

Kate reportedly does a mixture of weight-based exercises and cardio sessions – the latter of which often involves runs around her Norfolk country estate Anmer Hall.

However, the one move credited with sculpting her toned tummy is 'The Plank'.

This builds your core and improves posture, but also targets the back, shoulders, arms, glutes and hamstrings for a full-body burn. 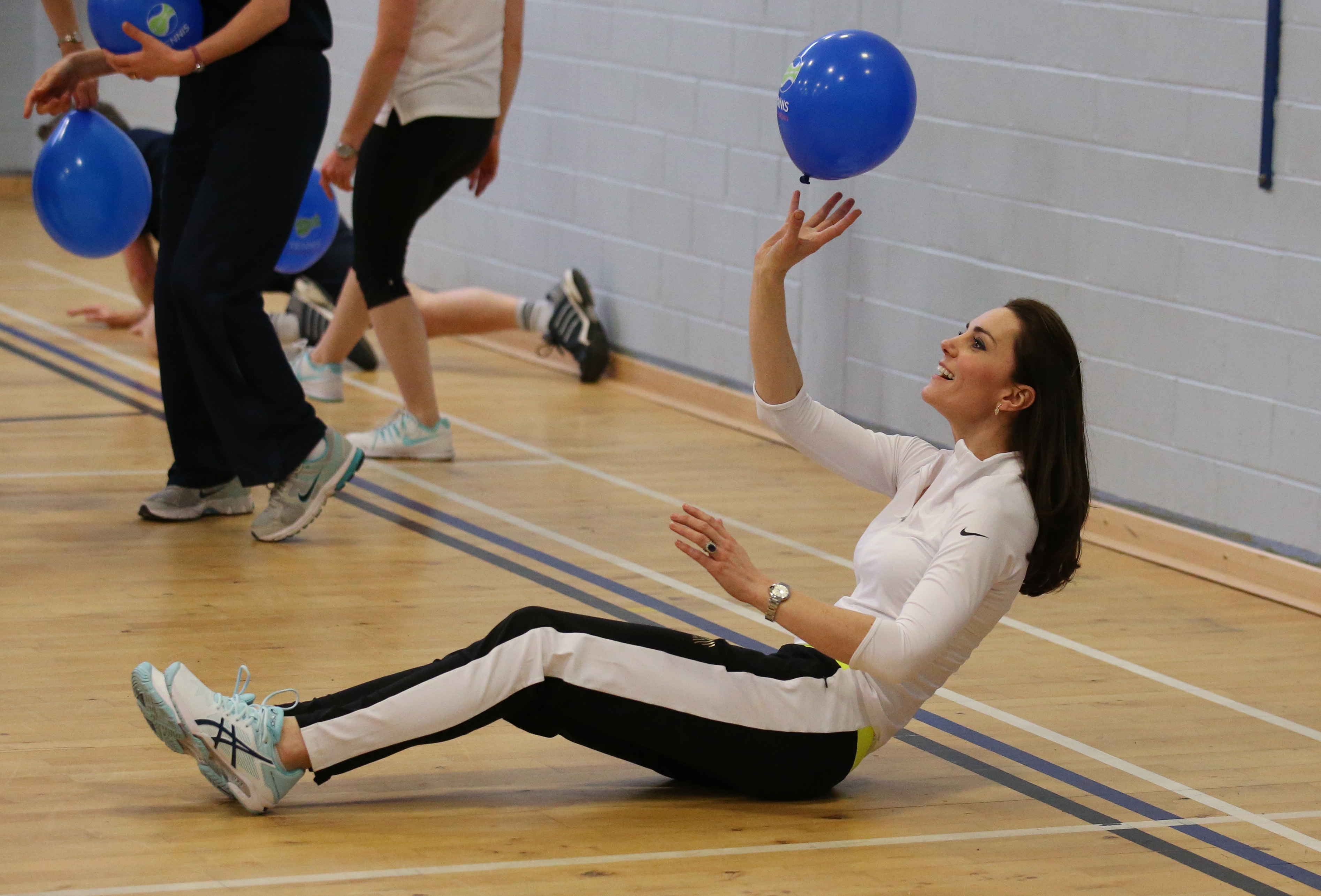 A basic version of this move sees you rest on your forearms and toes while keeping your body in a straight line.

The Duchess, who reportedly doesn't use a personal trainer, can also perform two more advanced variations – the 'Side Plank' and 'Prone Skydive'.

A 'Side Plank' involves you balancing on one forearm with your feet on top of each other while keeping your body straight.

Similarly, the 'Prone Skydive' requires lying on your tummy before lifting your arms, chest, lower legs and feet off the floor for as long as you can bear. 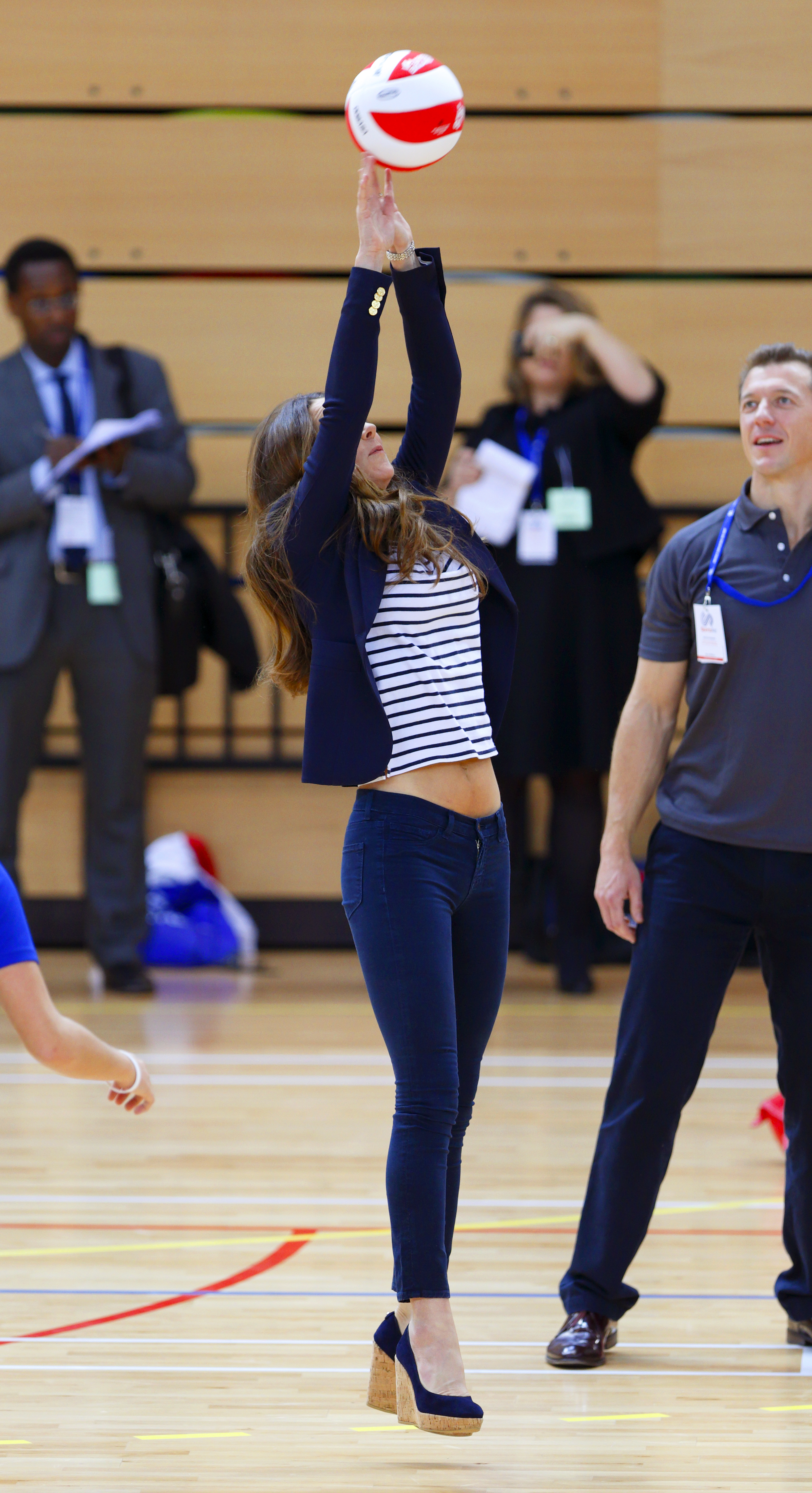 "It tightens her muscles,’ explained the source to the Femail.

"There are three elements, the basic plank, the side plank and the prone sky dive, all of which are positions Kate can hold for 45 seconds or longer and repeat at least ten times each."

To bring her daily sessions up to an hour, the duchess will also do skipping, indoor rowing and high-intensity internal training (HIIT). 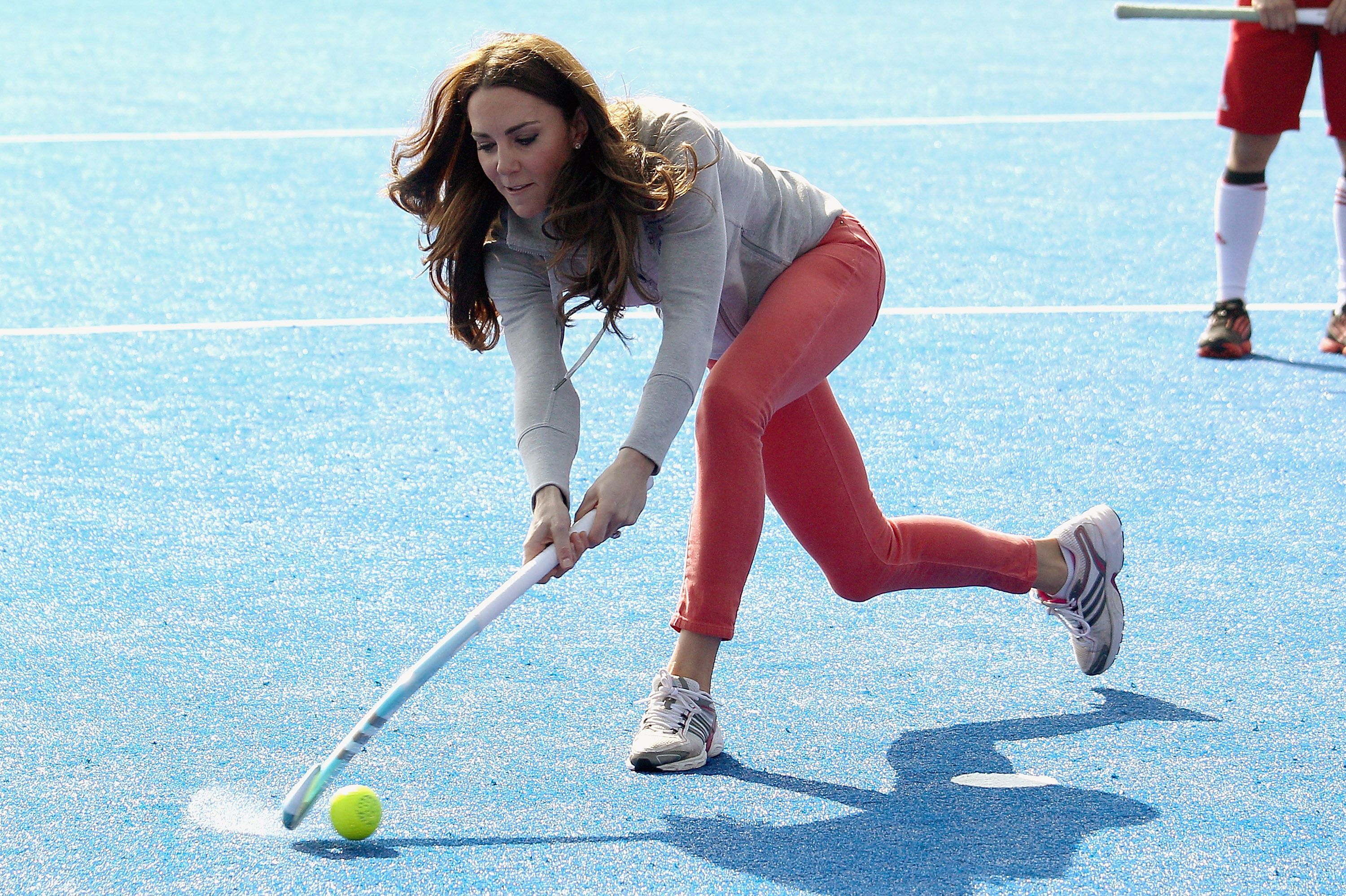 Kate will often workout with sister Pippa Middleton, 35, who famously did Pilates to shape her bum for maid of honour duties at the 2011 royal wedding.

It comes as her sister-in-law Meghan Markle, 38, revealed in the September issue of British Vogue that she is a fan of a £20 exercise class which comprises of a "high-energy, cardio-based mat workout".

Yesterday, we told you how "graceless" Meghan Markle and Prince Harry "would have appalled Princess Diana", says Lady Colin Campbell.

We also revealed how the Queen scolded Prince Phillip after he "hid one of her corgis in a cupboard" as a practical joke.

And we exclusively revealed how Harry is on a "different planet" since he married Meghan, according to a royal expert.