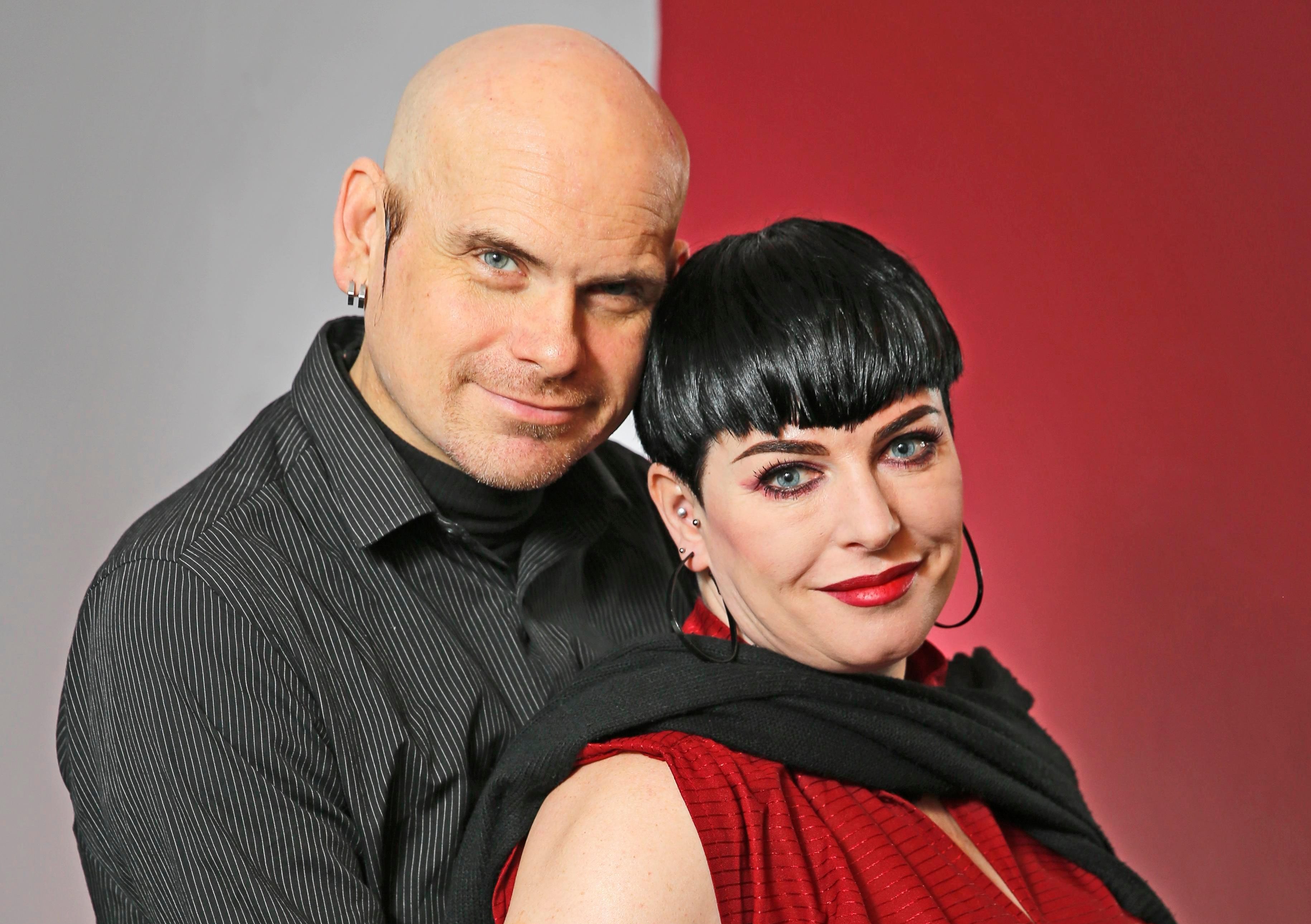 But anxiety ahead of the October op broke them up. Teacher Jay said: “The stress, fear and uncertainty got to us.

“There’s lots of counselling for people with cancer but nothing for kidney patients.

“With more support and guidance we’d still be together.

“Mel agreed to give up a kidney so I might live a normal life but that won’t happen now. I’m devastated.” Jay, of Whitby, North Yorks, was diagnosed with a rare blood condition and kidney failure aged 11. 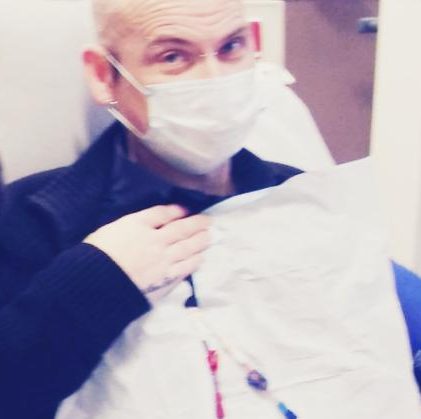 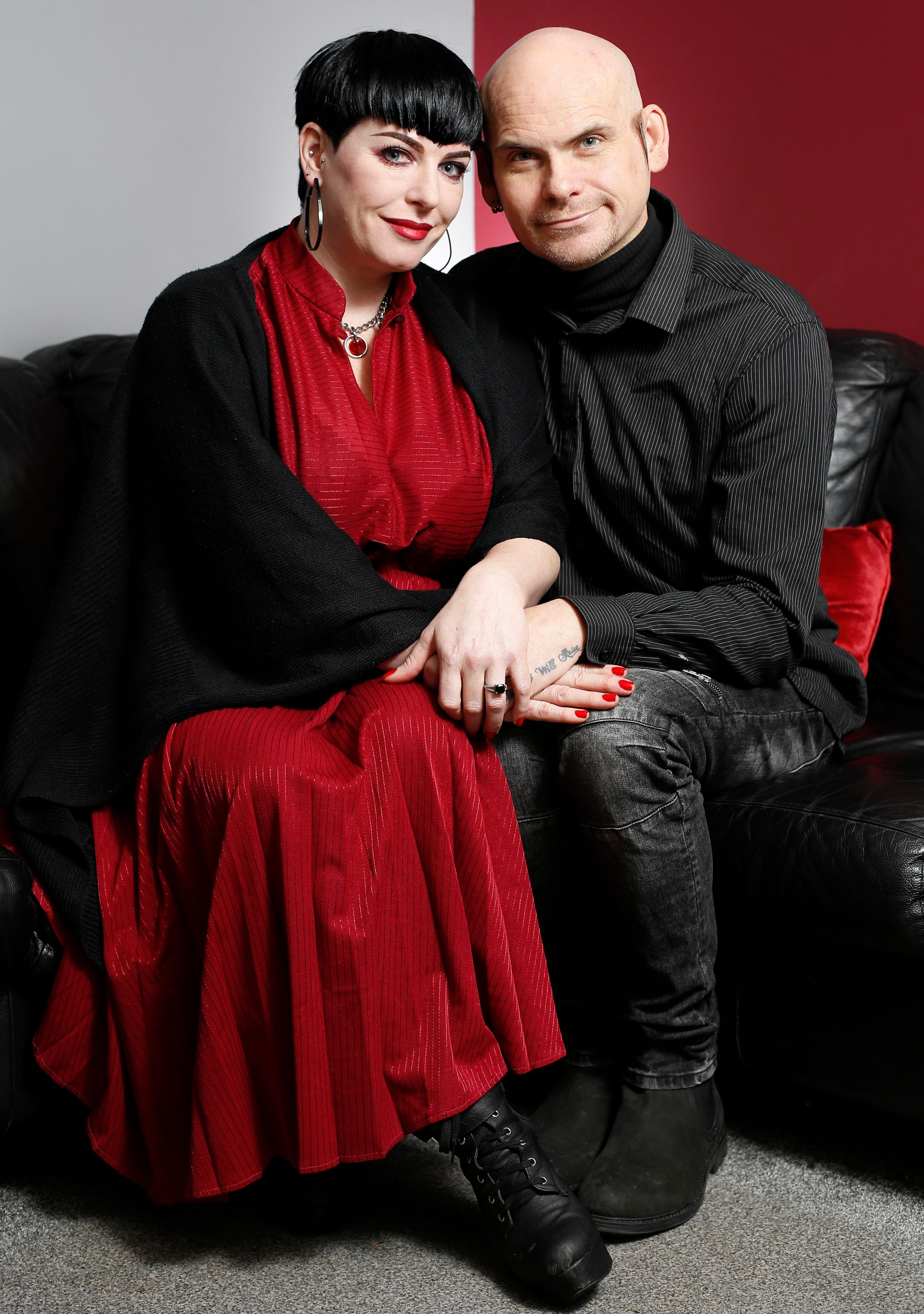 He has had two kidney transplants but was told last October he needed a third.

Dance teacher Mel, 45, volunteered and was found to be a match in January. But the mum of two said docs ruled her out after their break-up.

She said: “I told them I’d still like to donate. But they think it’s under duress and wouldn’t go for it.” Mel said Jay’s allergic reaction to dialysis ahead of the op helped doom their romance.

She said: “He was so exhausted he slept all day but at night he’d keep the whole house awake.

“We’re still friends, but it was very hard to live with him in that state.”