I thought about killing you ?

I thought about killing you

Some celebs are known to have a fellow famous doppelgänger (Bryce Dallas Howard and Jessica Chastain, Sarah Hyland and Mila Kunis, Zooey Deschanel and Katy Perry), but Kim Kardashian and Megan Fox weren’t really on our radar — until now. The KKW Beauty founder posted a selfie on Instagram on Wednesday, August 15, sporting poreless skin and light-colored contact lenses in place of her usual dark brown peepers and the switcheroo had Us doing a double take.

In the pic that is eerily captioned “I thought about killing you” as an apparent reference to her husband Kanye West’s song of the same title, the mom of three styled her newly short ‘do into a super sleek raven-colored lob with ultra-blunt ends. While she’s obviously used a filter or two for a #flawless finish, she rocks her signature sculpted contour and nude lip combo, which also happens to be one of Fox’s go-to looks (real talk: her bone structure is beyond!). But it’s the eyes that really seem to do it. 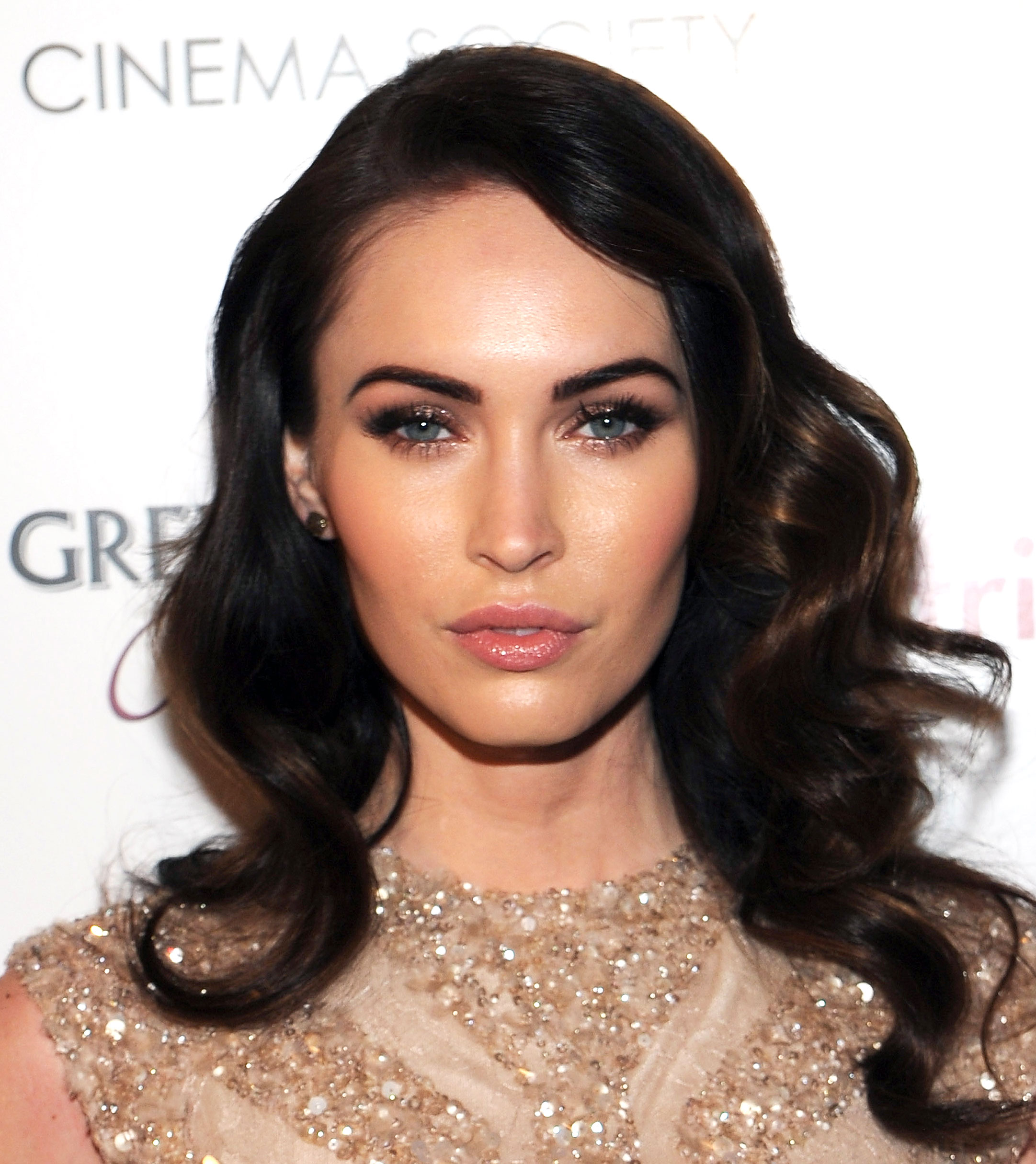 Fox has pretty teal blue peepers that she often accentuates with fluttery lashes, bold brows and bronzy eye makeup. In her latest snap, Kardashian opts for a similar look. Her dark brown brows, mile-long lashes and neutral shadow call attention to those sparkly grey eyes. And her followers seems to agree with many writing “Megan Fox?” in the comments section.

While there is no telling if the reality star was channeling the actress, she did once admit to admiring the brunette beauty. At the 2009 premiere of Transformers: Revenge of the Fallen, Kardashian said she thought Fox was “so hot” and had a definite “girl crush” on her. All we can say to that is: Us, too, Kim. Us, too.