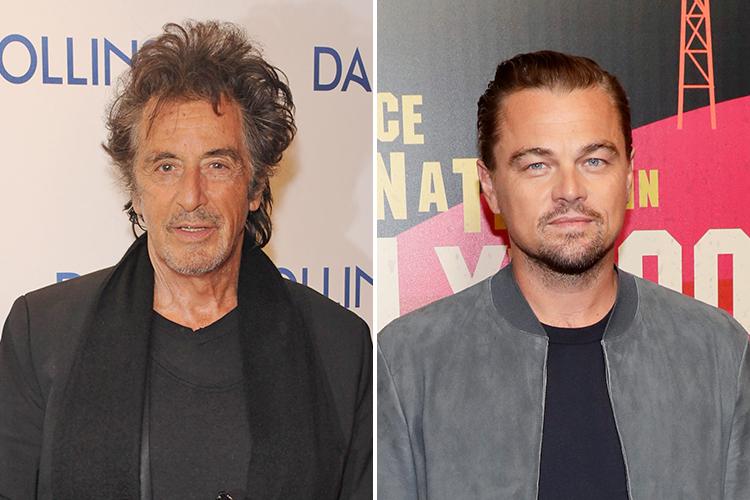 How: Al is Leo’s stepfather-in-law

The Godfather legend, 77, has been dating actress Lucila Solá, 42, for seven years and is said to have introduced her daughter Camila Morrone, 21, to Leo, 43.

The Oscar winner and the Victoria’s Secret model (his 11th) have even been spotted on double dates with her ma and step-pa.

Sweet, but don’t even get us started on all those age gaps. 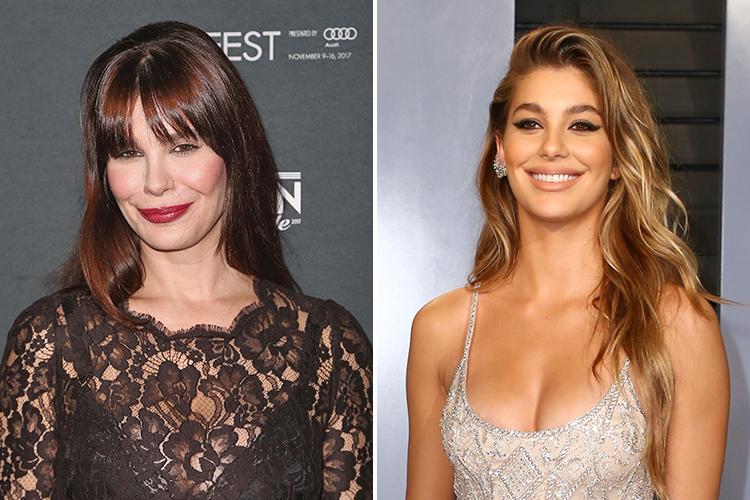 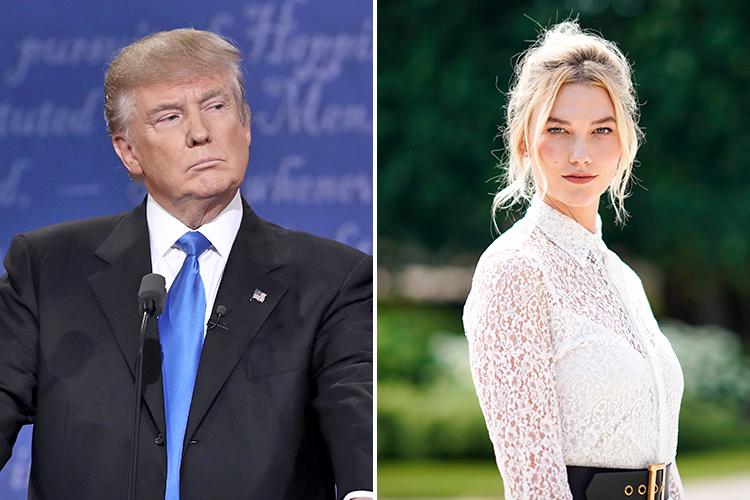 How: The pres is the father-in-law of KK’s soon-to-be brother-in-law

Victoria’s Secret model Karlie, 26, is engaged to Joshua Kushner, 33, whose brother happens to be the one and only Jared Kushner, 37.

You know, the guy who advises POTUS Donald Trump and just so happens to be married to his daughter Ivanka, 36? Keep up! 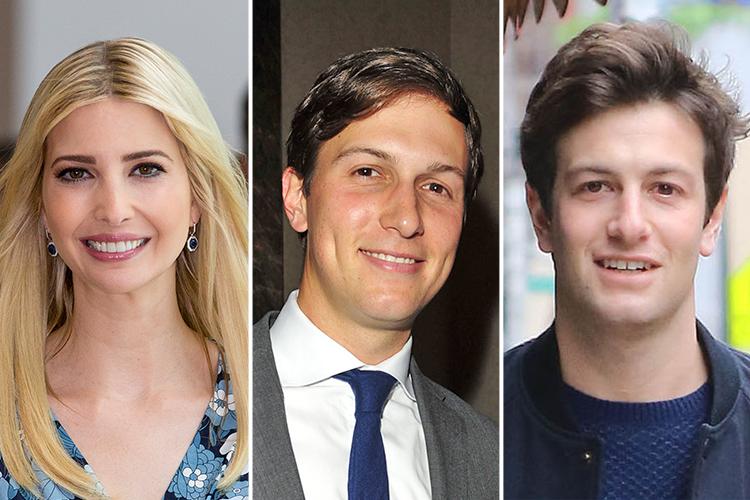 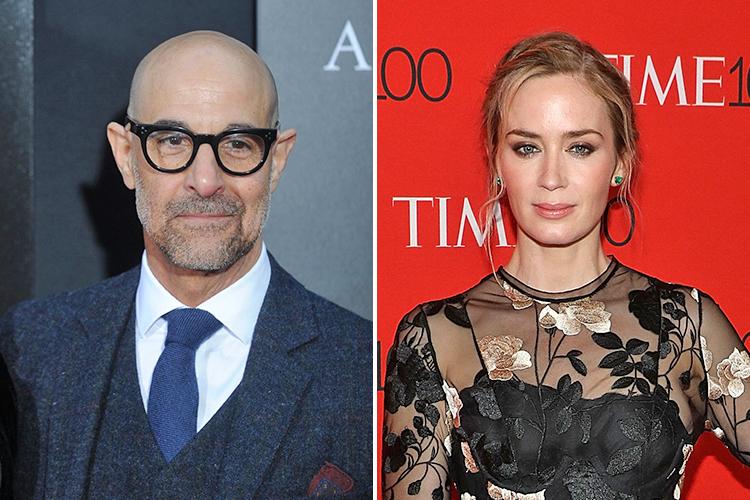 Some years after they met on the set of The Devil Wears Prada, Emily, 35, introduced Stanley, 57, to her sister Felicity, 36, a literary agent, following the death of his wife Kate in 2009.

After tying the knot in 2012, Stanley and Felicity welcomed two children, Mateo, three, and Emilia, four months. A real-life happy ever after. 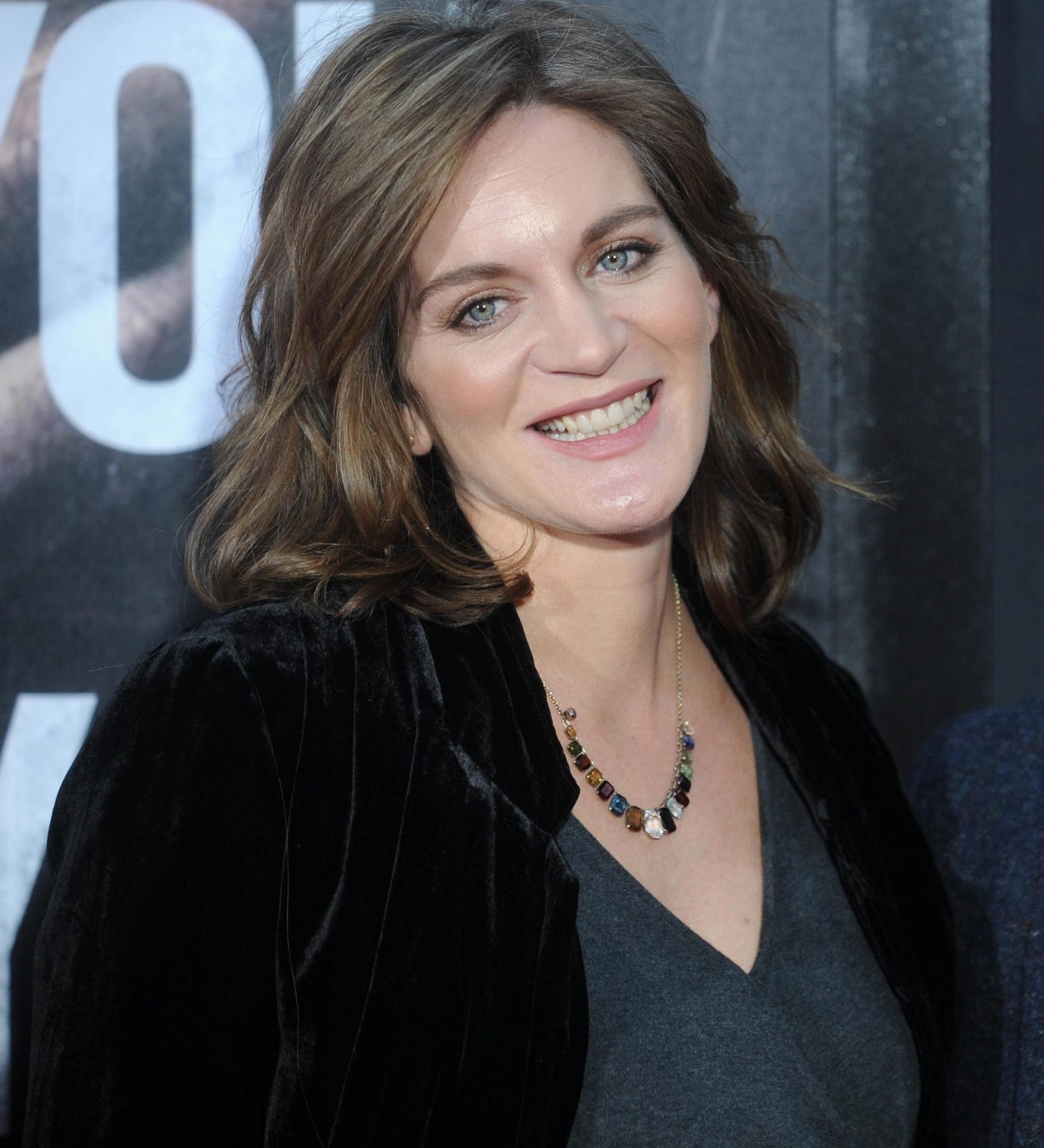 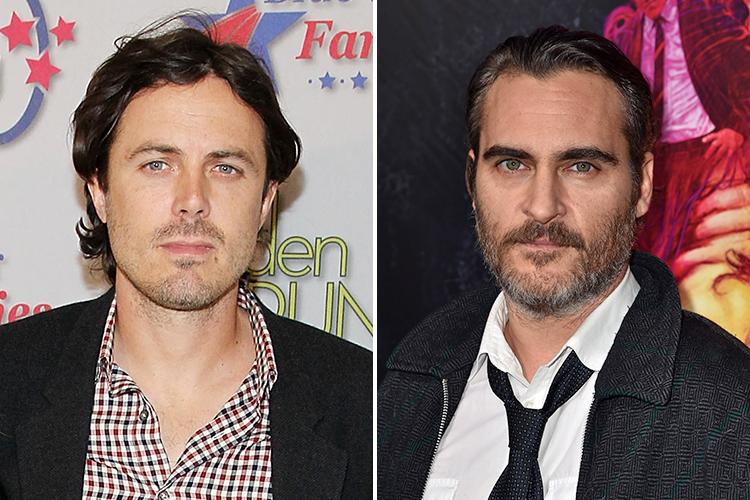 After Joaquin co-starred with Casey in 1995’s To Die For, he introduced him to Summer, and they started dating in 2000.

Six years later they married, making her Ben Affleck’s sister-in-law – until she and Casey divorced last year. What a link while it lasted! 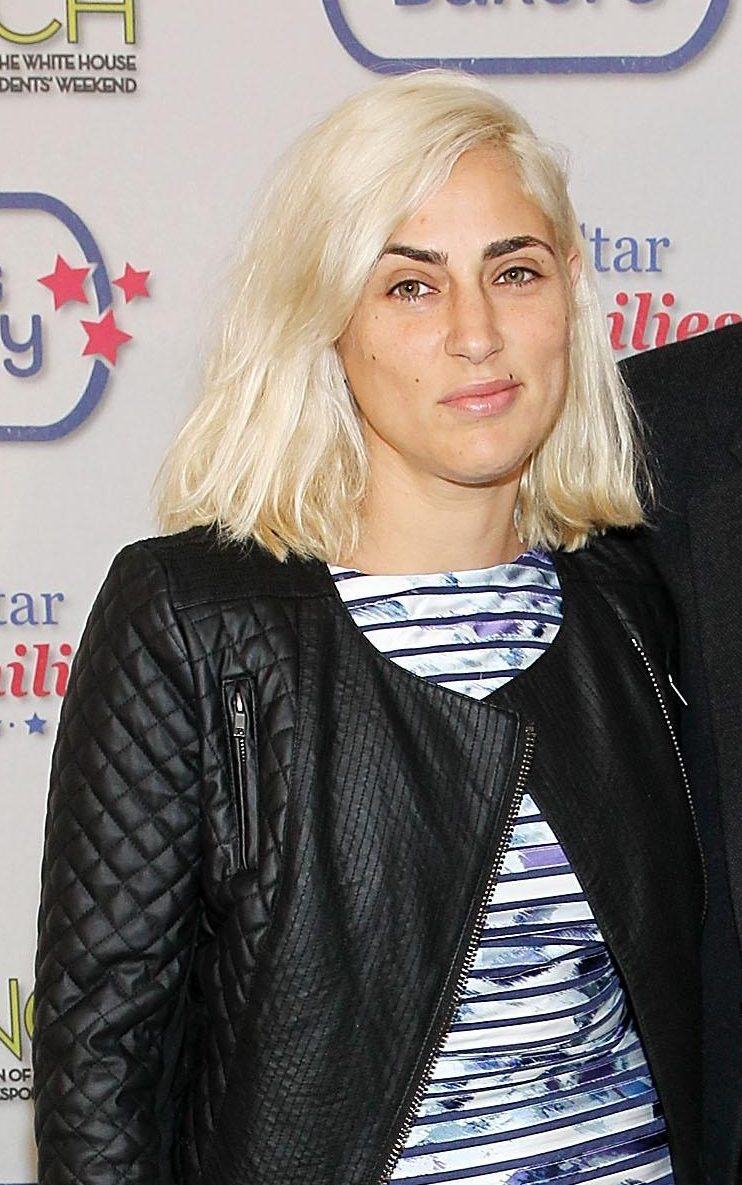 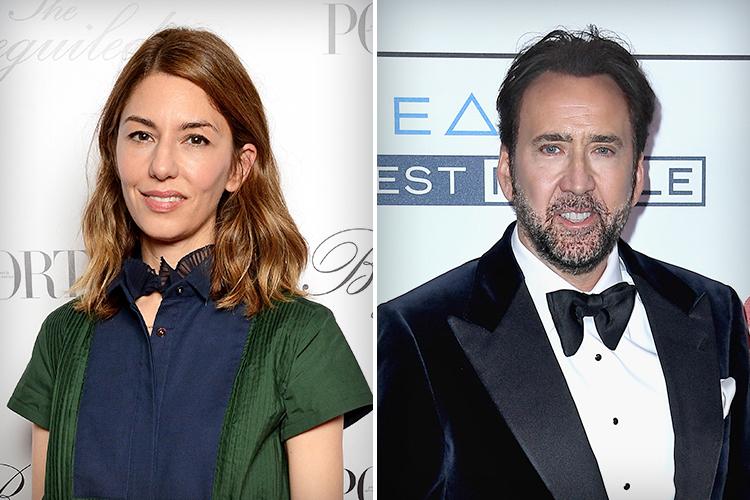 The Con Air star, AKA Nicolas Coppola, 54, is the son of August Coppola, brother of The Godfather director Francis Ford Coppola, 79, whose daughter Sofia, 47, became one of the few female film directors to win an Oscar with her movie Lost In Translation. Phew! 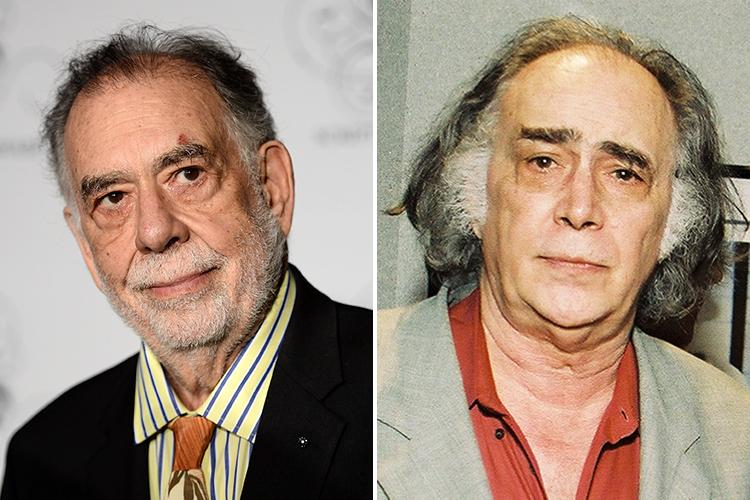 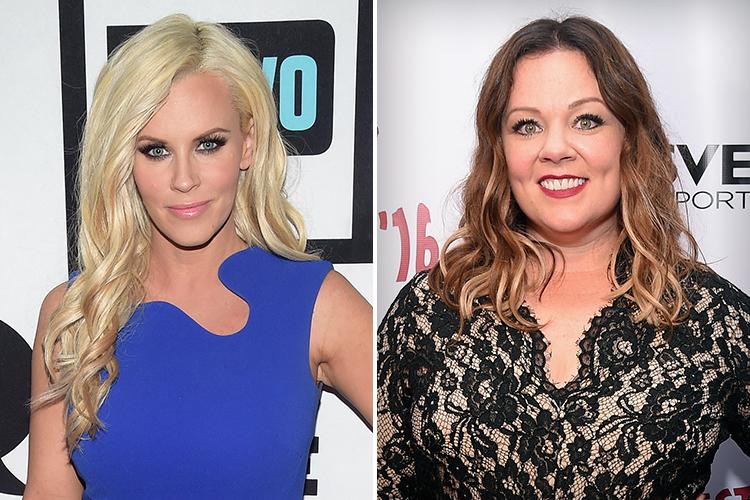 The surname gives it away, but the connection is rarely made. The actresses’ fathers are brothers – simple.

Jenny, 45, married Donnie Wahlberg of New Kids On The Block fame four years ago, so she can also claim Mark Wahlberg as a brother-in-law. Meanwhile, Melissa, 48, is married to her long-time love and frequent co-star Ben Falcone, 45.