Home » Fashion » Could YOU lose weight on the Vogue bottle of wine-a-day diet? I gave it a go

But, remarkably, one weight-loss plan championed by Vogue back in the 70s, encourages a bottle of wine a day. 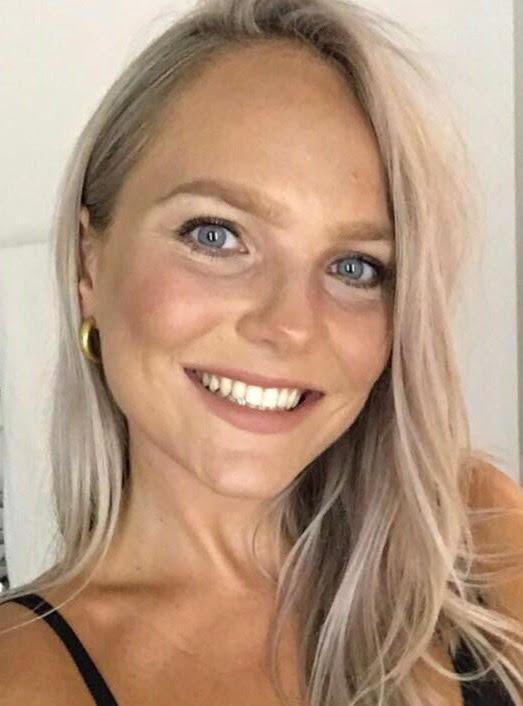 Hidden in the pages of one of Vogue’s old 1977 beauty issues lies the “wine and eggs” diet.

This miracle three-day plan, which went viral on Twitter recently, promises a weight loss of 5lbs in just three days – all with a glass of wine still firmly in hand.

Iconic editor of Cosmo, Helen Gurley Brown, who also wrote Sex and the Single Girl, said it would make you feel “sexy, exuberant and full of the joie de vivre”. 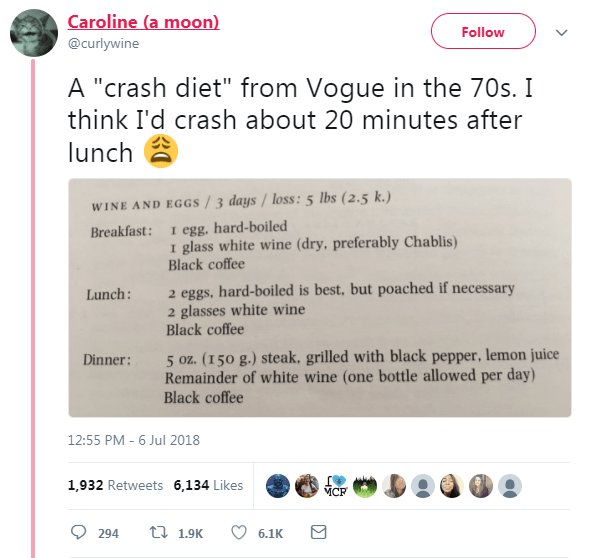 But if it sounds too good to be true, that’s because it is: the only things you can eat alongside your wine (and some black coffee) are eggs and steak.

Although there's little on the science behind it, eating only protein and no carbs could work the same way as the premise of the Atkins Diet.

By imitating carbohydrates it is thought this forces your body to use fat for energy rather than sugar. 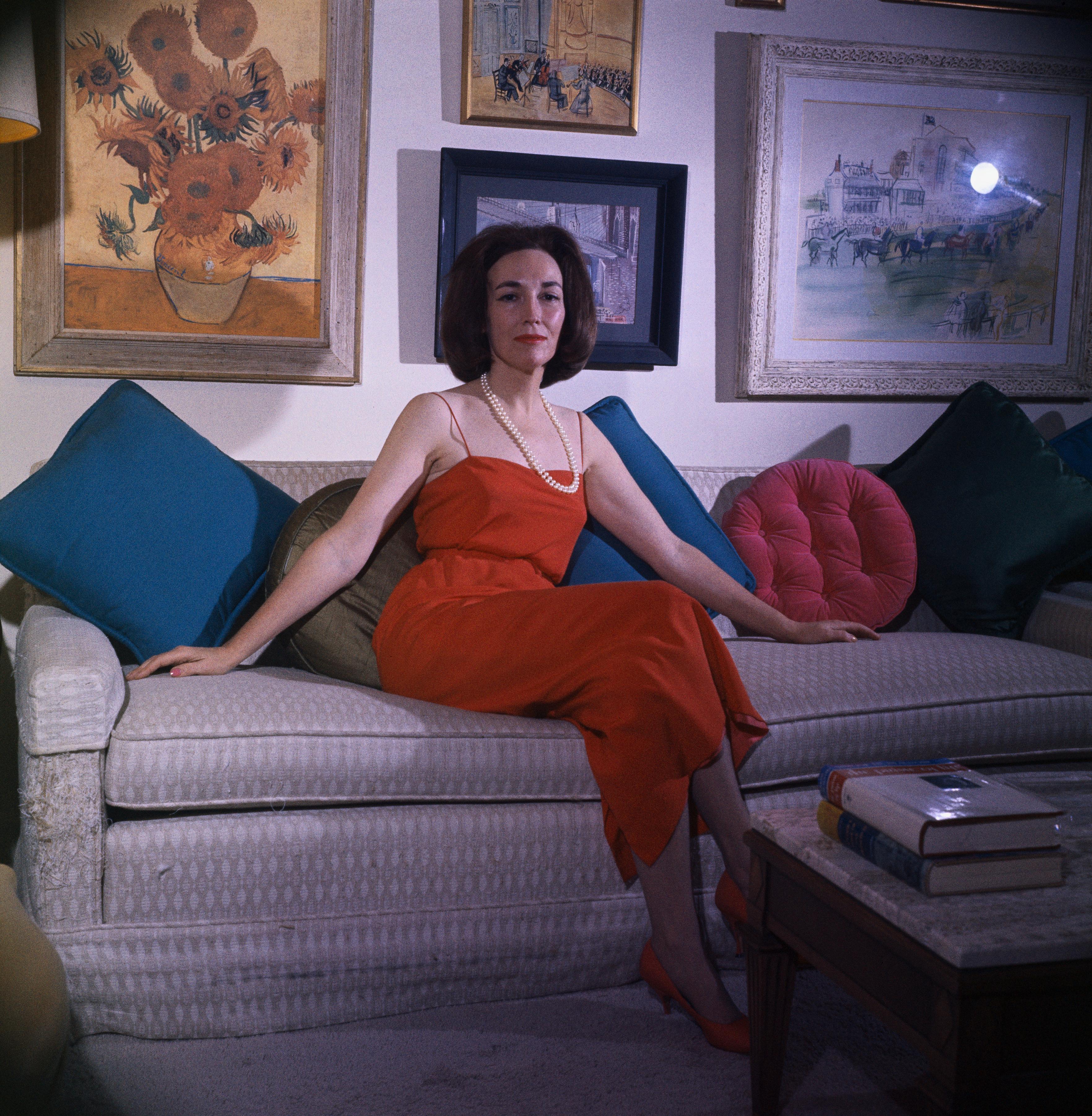 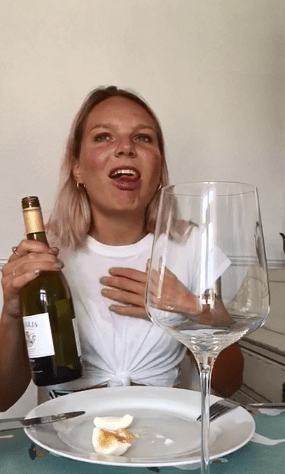 Anticipating that I would be smashed by midday, I cancelled all activities that required me to drive.

I’d had too many G&Ts the night before, so my 10am breakfast consisting of one glass of wine – expensive Chablis for a touch of glamour – and a smelly egg were inducing hangover nausea.

The coffee and hair of the dog balanced me out though, and by 11am I was drunkenly watching old episodes of Bargain Hunt on my sofa. 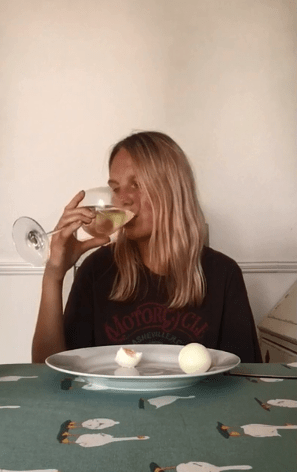 Lunch went very much the same, except this time I had the privilege of eating not one, but two eggs.

But by mid-afternoon I was beginning to wonder if I’d underestimated my task.

Although the wine momentarily lifted my spirits and I’d almost forgotten how hungry I was, the effects didn’t last long and the crash that came a couple of hours later was horrendous.

It requires you to do this for three days:

Desperate for more food, I was surprised that just one steak – eaten in a restaurant with my family – seemed to satisfy my cravings.

I considered the possibility that my earlier egg-only meals had caused my stomach to temporarily shrink, and went to bed tipsy and content. 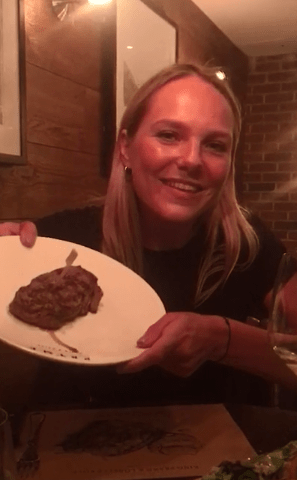 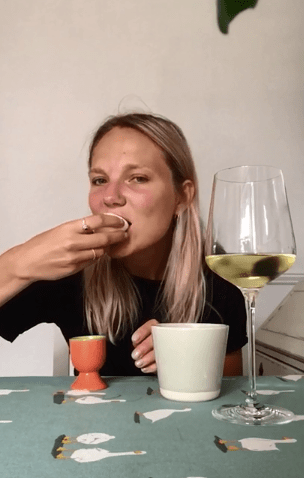 But it wasn't to last and I was woken up by angry hunger pangs at 6:30am.

The wine didn’t go down as easily – taking me half an hour to drink with gags in between each glug,

As someone who usually sticks solely to red, I couldn’t comment on the flavour of Chablis – to me it tasted no different to the £4 box of wine I drank in my late teens.

But if the team at Vogue loved it, then I would have to, at least for the next few days. 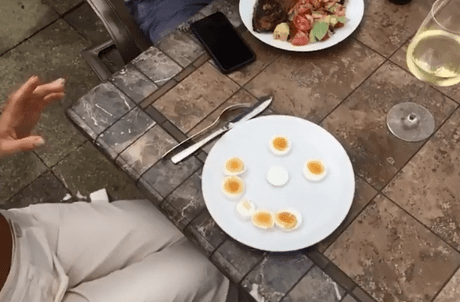 Guzzling down my lunchtime glasses I wondered what the purpose of the wine was.

It contained 93 calories per glass, meaning my daily intake amounted to a whopping 558 calories.

But by lunchtime on day two it dawned on me that its sole purpose was to get you drunk enough to forget the increasing pain in your stomach. And it worked – sort of. 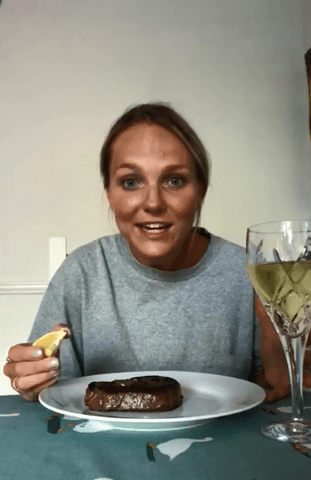 By dinner I felt borderline alcoholic. After a sluggish few hours (the aftermath of a drunken morning) I found myself craving my next hit.

At 6pm I was desperate for my next glass to drag me out of this lull.

But by my final sip of the day, I wasn't feeling drunk, but numb. 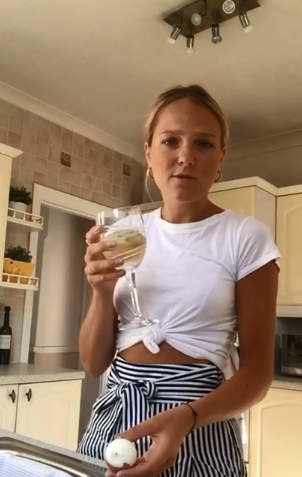 Waking up with an unsettled stomach, the thought of eating another egg was challenging.

The novelty of being tipsy at 10am had rapidly worn off and breakfast was now a chore.

This struggle continued through to lunch. I spent the whole day with a headache, lying on the sofa unable to do much else. 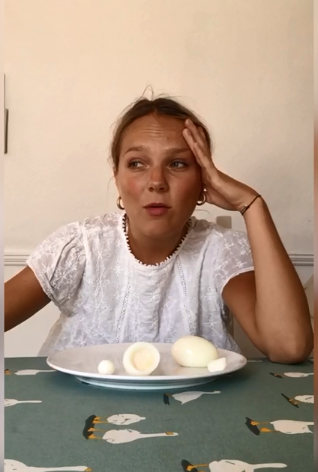 By late afternoon I was starving, exhausted, dizzy – and completely hangry.

The only joy came in knowing that my three day diet would be complete in just a few hours. 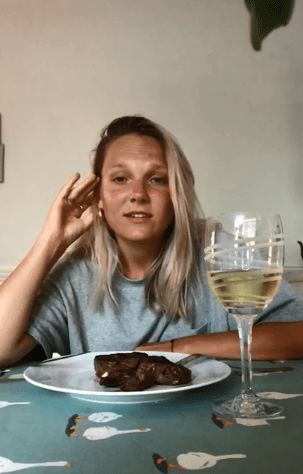 I took this as an opportunity to grab an early night. My reasoning was that the sooner I went to bed, the sooner it’ll all be over.

I felt like a kid at Christmas except instead of Santa delivering me presents it would be my mum delivering me a greasy McDonald’s McMuffin – finally some much-missed carbs. 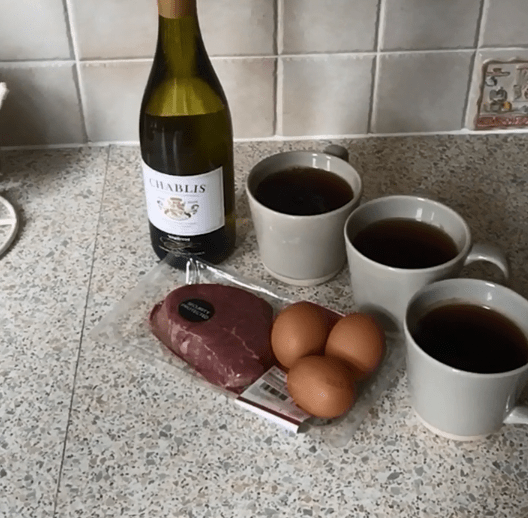 I lost a measly 2.5 lbs – only half of what Vogue had promised.

It wasn’t worth it – I felt tired, confused and barely knew what day of the week it was.

If my working hours followed the typical Monday-Friday 9-5 routine, then it's likely I'd have been fired for being sloshed and incoherent on the job.

Feeling boozy all day sounds like a laugh, but without anyone to share the drunken journey with, your day can get pretty boring fast.

Will I be trying it again?

Hell no. Pass me some pasta – as long as it doesn't come in a white wine-based sauce.