MEGHAN Markle can never return to acting because "Prince Harry won't want to see her kissing someone else", Kevin Costner has claimed.

During an interview on Lorraine, the Bodyguard actor says the Duchess of Sussex shouldn't return to screens as an actress now that she's married. 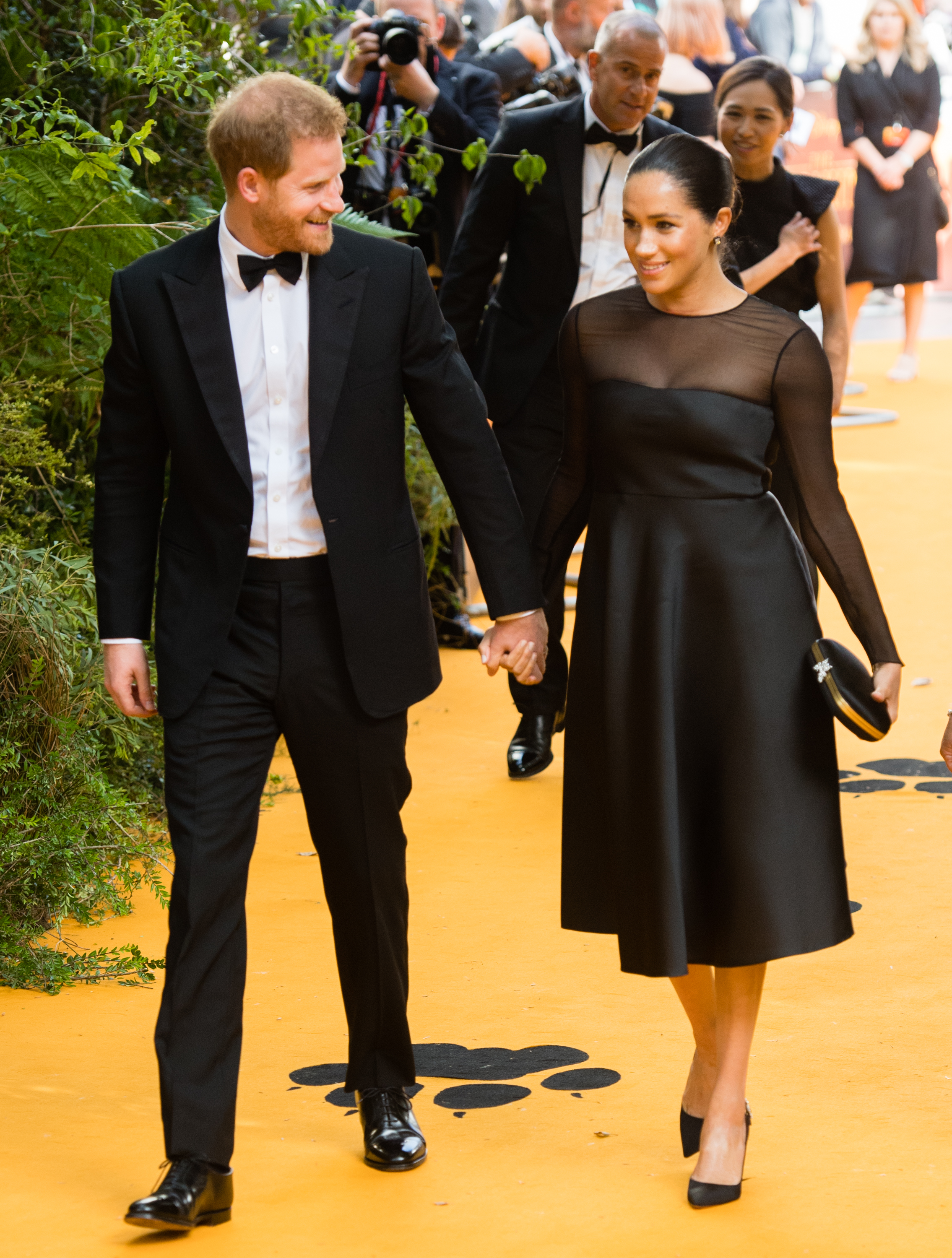 He explained: "It would be hard. Why? Because if you're Harry – and he seems like a great guy – it's like, that's why I'm not married to an actress.

"I don't want to see my wife kissing somebody. I'm on Harry's side."

The actor also said that the pressure of being in the Royal Family would be too much for Meghan to make her return to acting.

The 64-year-old star added: "There's so much thought that goes into number one, being a wife, and then being in this circle that I don't even understand – Royalty." 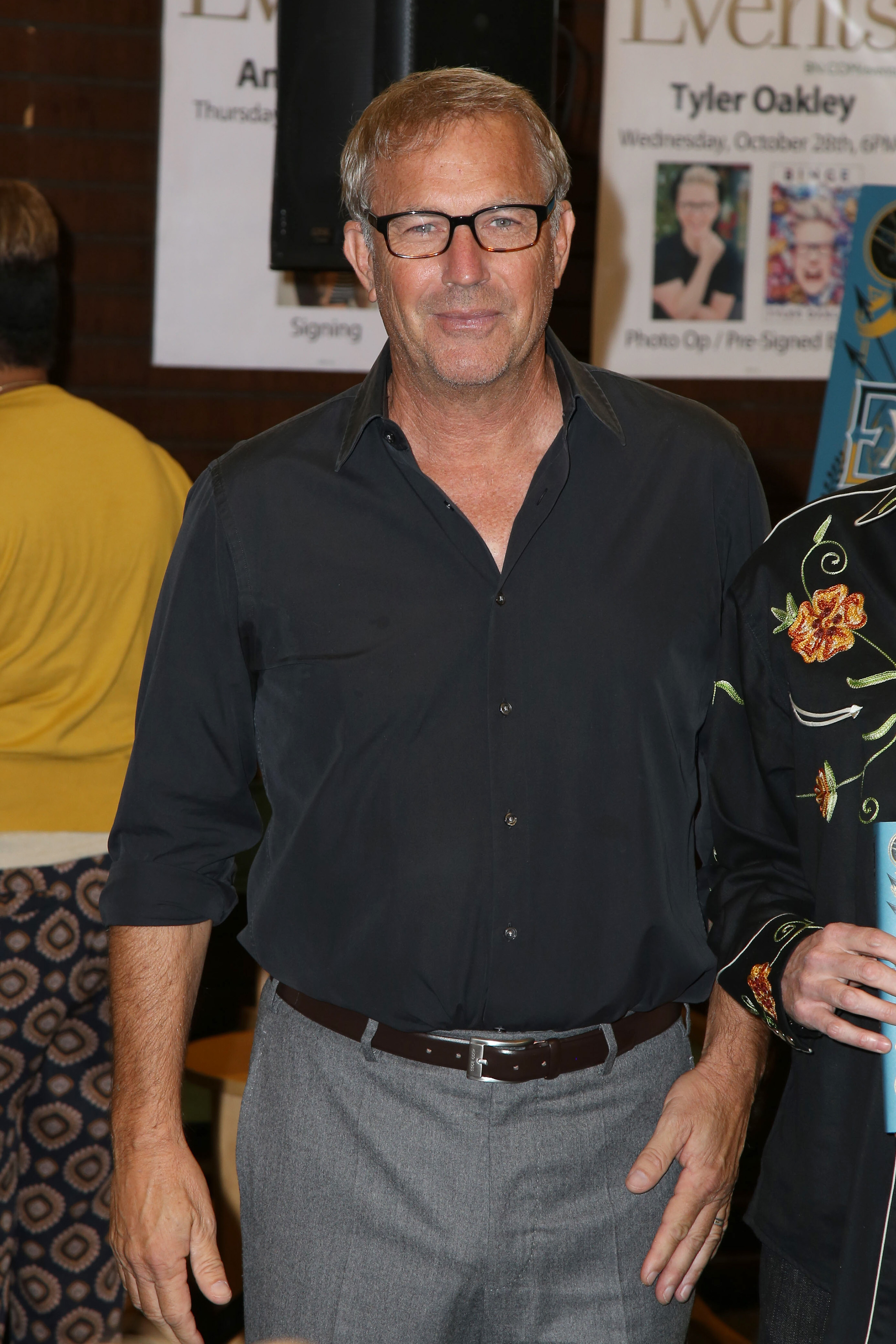 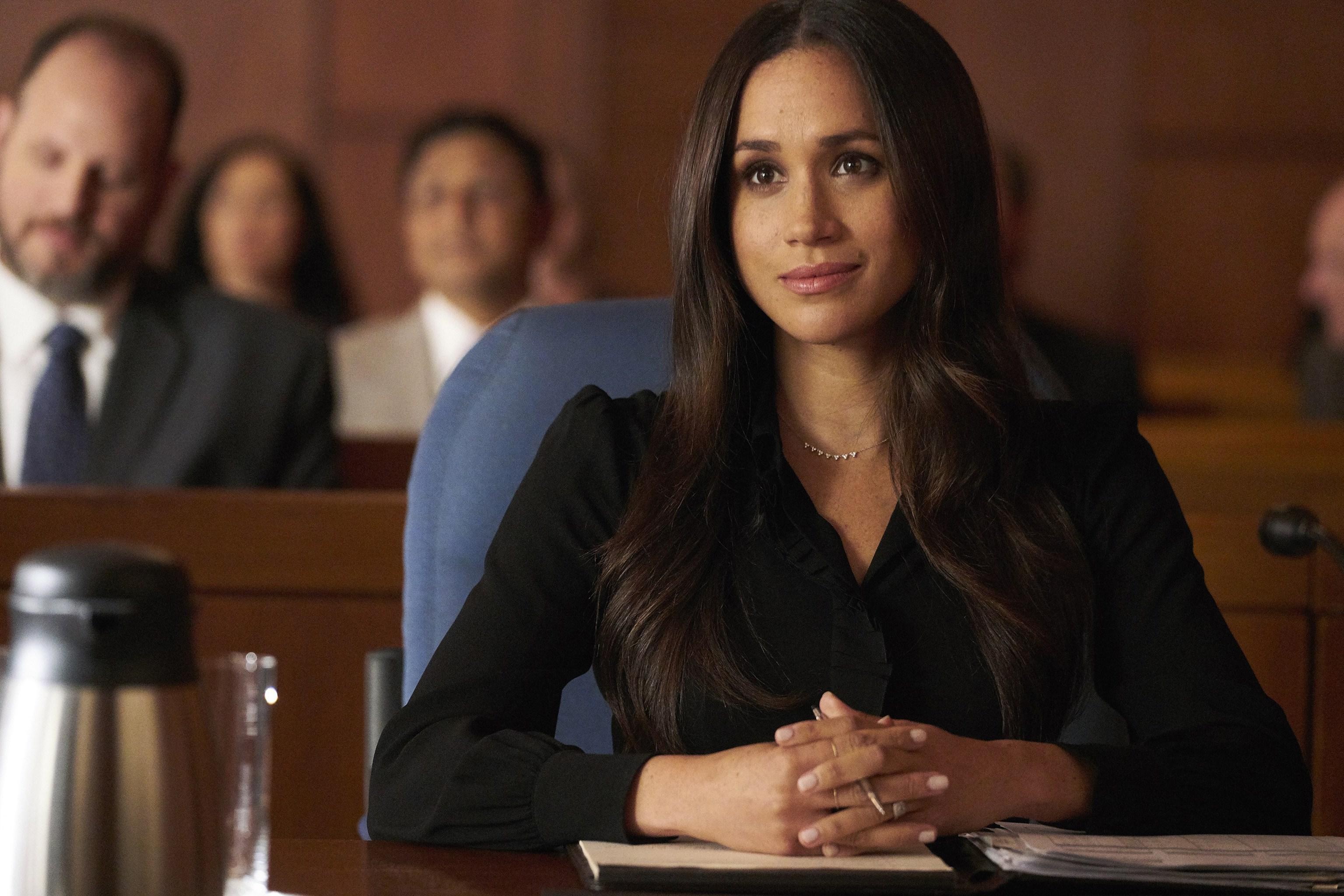 Before she married into the Royal Family last year, Meghan Markle achieved worldwide fame for her role as Rachel Zane in legal drama Suits.

The Duchess has recently come under fire for demanding privacy during an appearance at Wimbledon and guest-editing the September issue of Vogue.

Speaking on behalf of Meghan's American fans, the A-List star added: "We watch it from across an ocean and sometimes don't understand what's going on.

"She's had enough attention for a lifetime now, in one year."

In more Royal Family news, Meghan Markle received a surprise birthday cake to celebrate turning 38 from the London Bakery she championed in Vogue.

And Meghan Markle, Prince Harry, Kate Middleton and Prince William "should focus on representing the Queen rather than promoting themselves", Ingrid Seward has claimed.