MEGHAN Markle has secretly been working with London animal charity Mayhew as it battles with funding during coronavirus lockdown.

Despite having stepped back from royal duties, Meghan, 38, has been "in touch" with the charity, according to the charity's media officer, who says animal welfare "has always been a passion of hers." 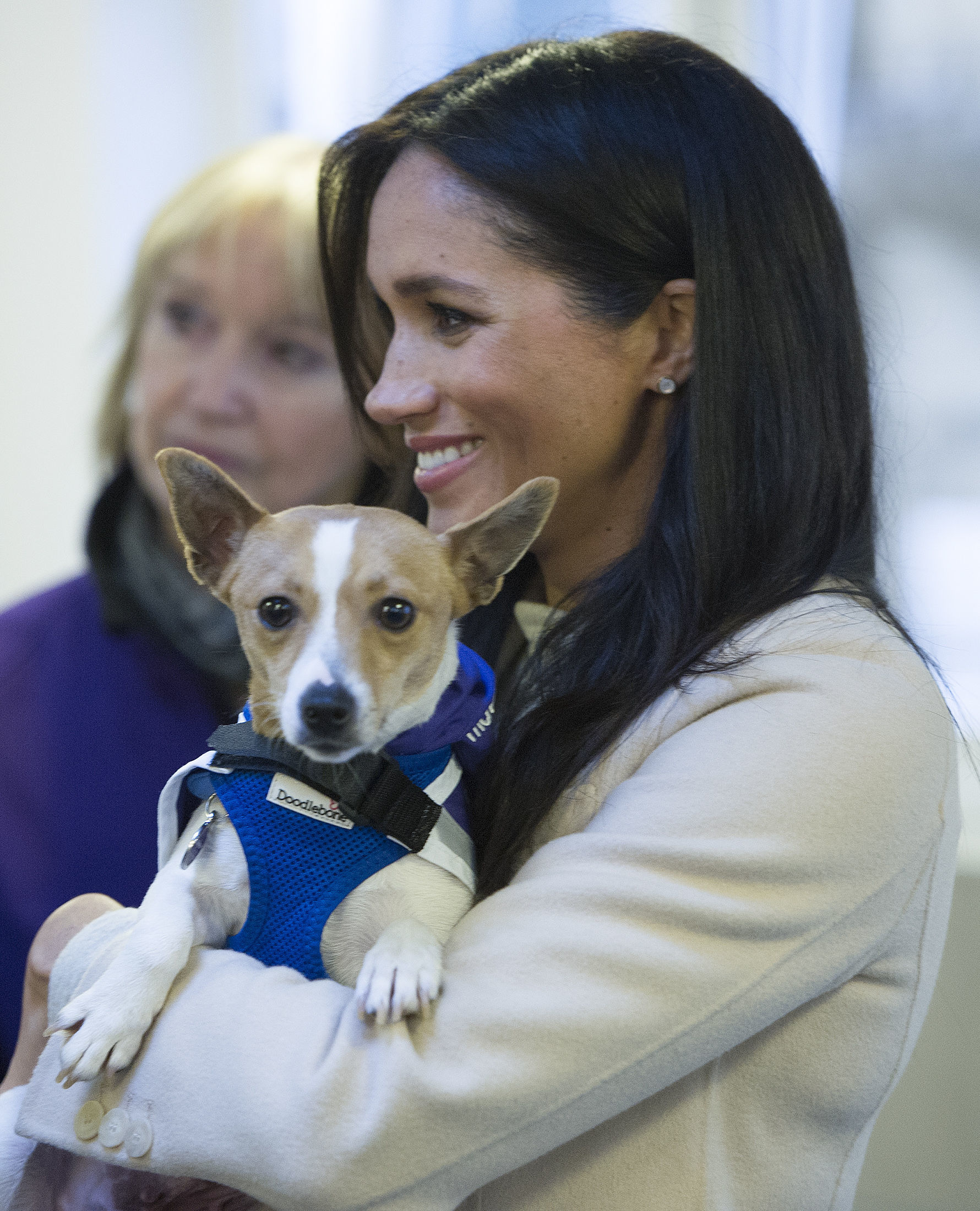 Meghan is an advocate of adopting rescue dogs and chose animal welfare charity Mayhew as one of her first patronages.

Sarah Hastelow told Newsweek: "She's been such a champion of animals and animal welfare. It's always been a passion of hers."

And said that the Duchess had "been in touch" during the lockdown period, but added that she "couldn't say much more than that."

According to the charity's website they "desperately needs extra funds" for various supplies in able to continue it's work with helping animals. 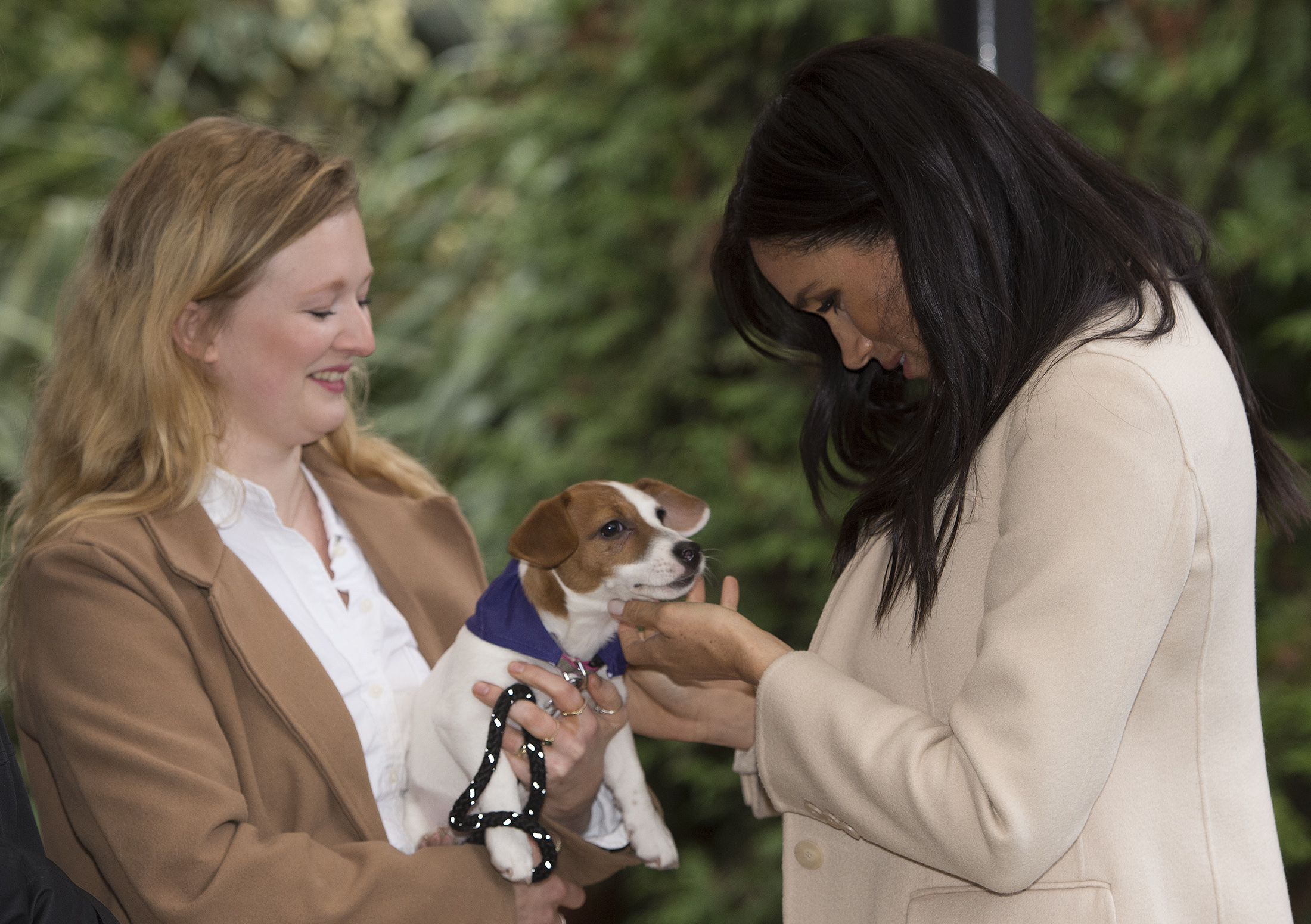 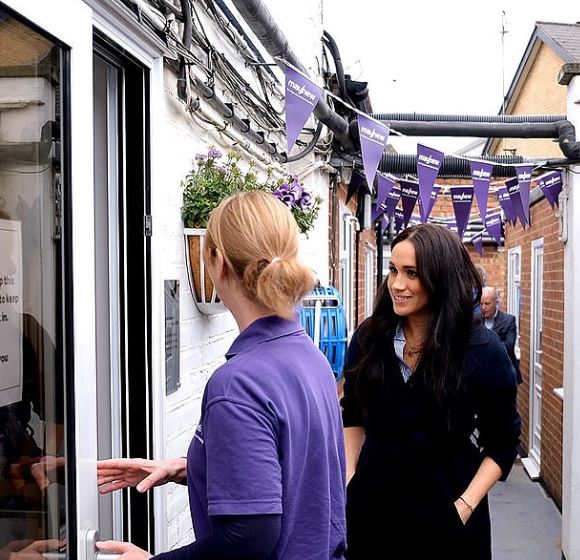 According to Mail Online, a source from the Sussexes' team also confirmed Meghan's involvement of late saying, "the Duchess is in touch and working with Mayhew at this time."

They also added that the organisation was "more than a classic animal charity" and that it was "supporting so many other people in the community' during the pandemic."

Not only does the charity help with animal welfare but it helps homeless and other vulnerable people keep pets in the community.

The charity explained that they've been inundated with calls from people in the local community who are "desperately in need of help" due to "isolation or vulnerability" as a result of coronavirus. 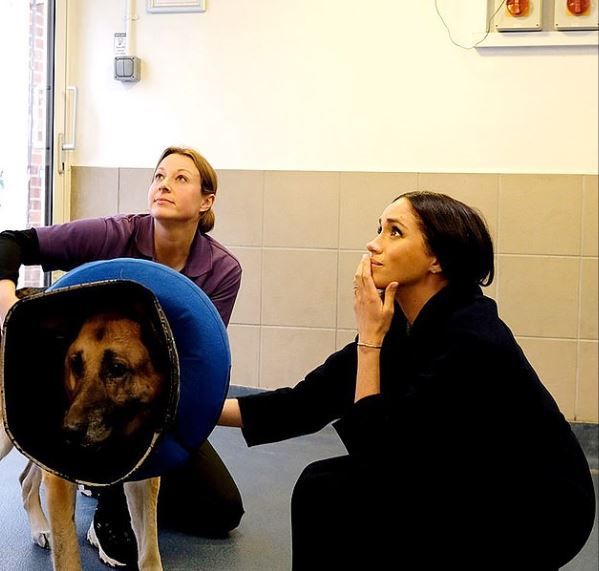 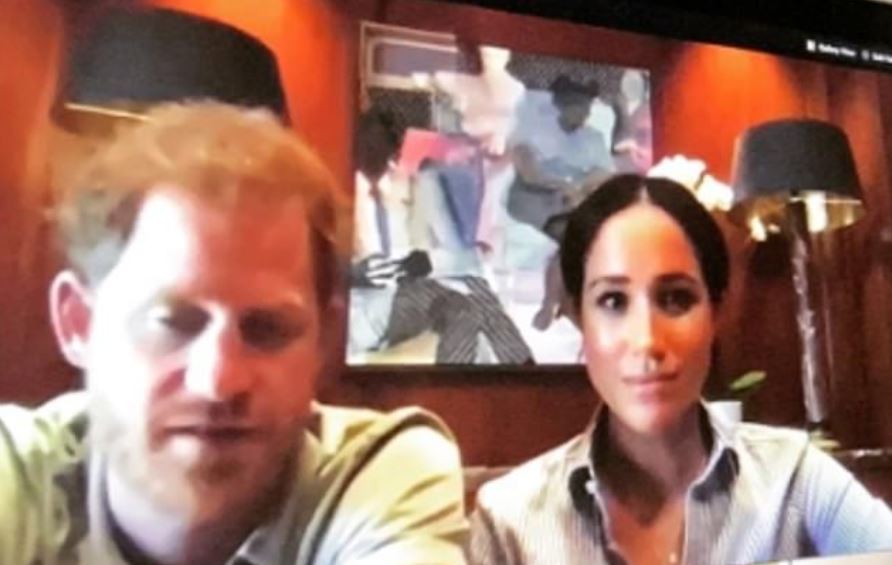 During the pandemic fundraising events have been cancelled and they've also had a drop in donations -but still requires £6,000 a day to keep running.

The Duchess off Sussex previously visited the shelter in January 2019, where she met Maggie, a one-year-old Jack Russell who was up for adoption.

And, in January this year Megan visited the shelter again in one of her last last official outings in the UK before heading to Canada to be with Archie.

Meghan has been permitted to maintain her patronages, despite stepping back from all royal duties last month, alongside Prince Harry, 35.

And we took a look inside Prince Charles’ VERY messy office with papers strewn everywhere, photos of Camilla & his grandkids’ rainbow art.

Plus Prince Harry will be a ‘lost soul’ living in Los Angeles as he’s not ‘as tough’ as Meghan Markle, an expert claimed.