While the famous family Meghan is now part of are famous around the world, here is what we know about Meghan’s own family tree. 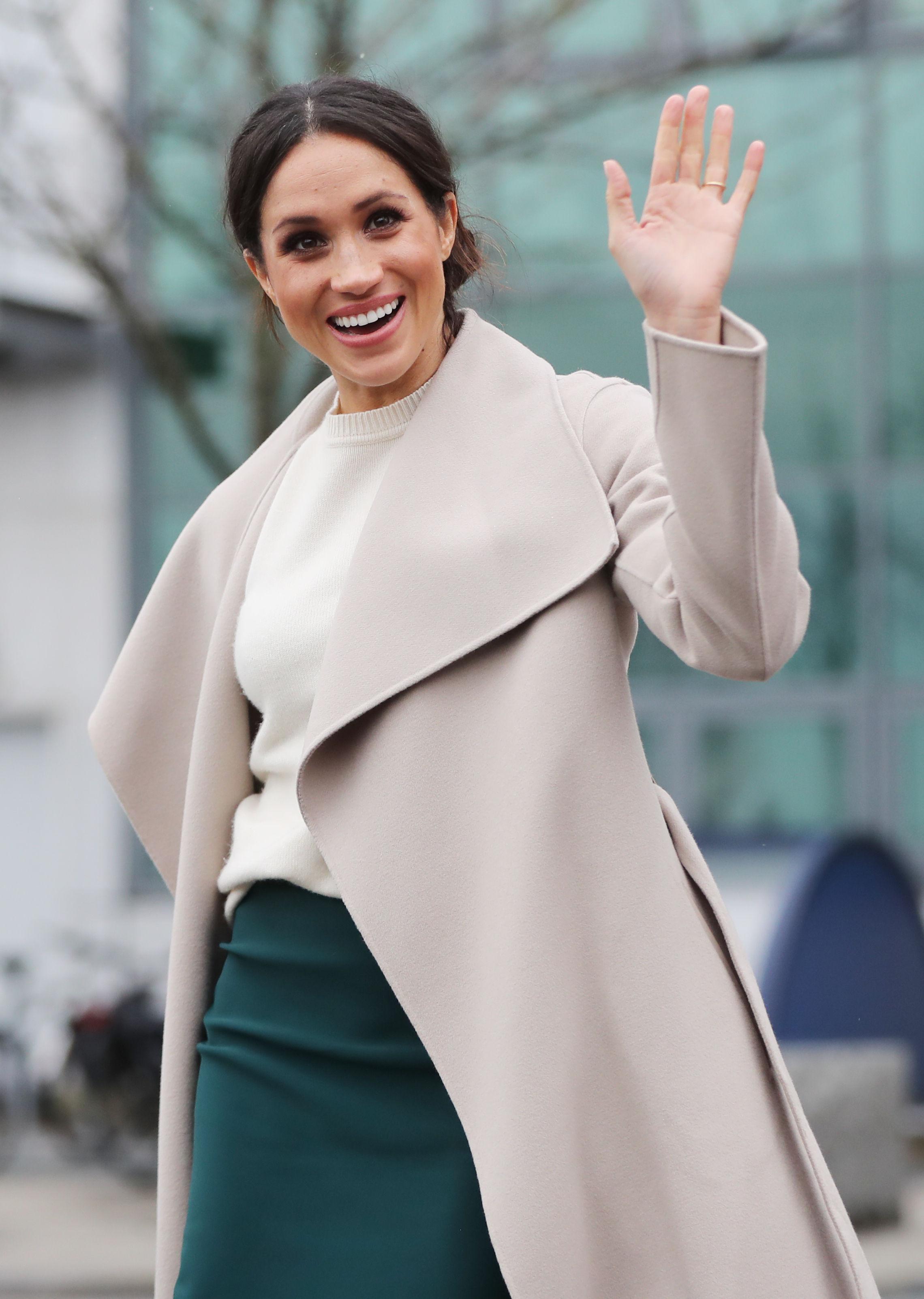 Some of Meghan’s family are well-known and were incredibly vocal in the run-up to the wedding.

But her mum was her only close relative at her wedding after her dad Thomas pulled out last minute.

And it was left to Prince Charles to walk her down the aisle for her wedding to Prince Harry at St George's Chapel in Windsor Castle on May 19.

After intense speculation Meghan was pregnant, the Duke and Duchess of Sussex confirmed she was expecting on October 15.

Rumours had been rife after the 37-year-old wore loose clothing to a number of engagements.

It added: "Their Royal Highnesses have appreciated all of the support they have received from people around the world since their wedding in May and are delighted to be able to share this happy news with the public.” 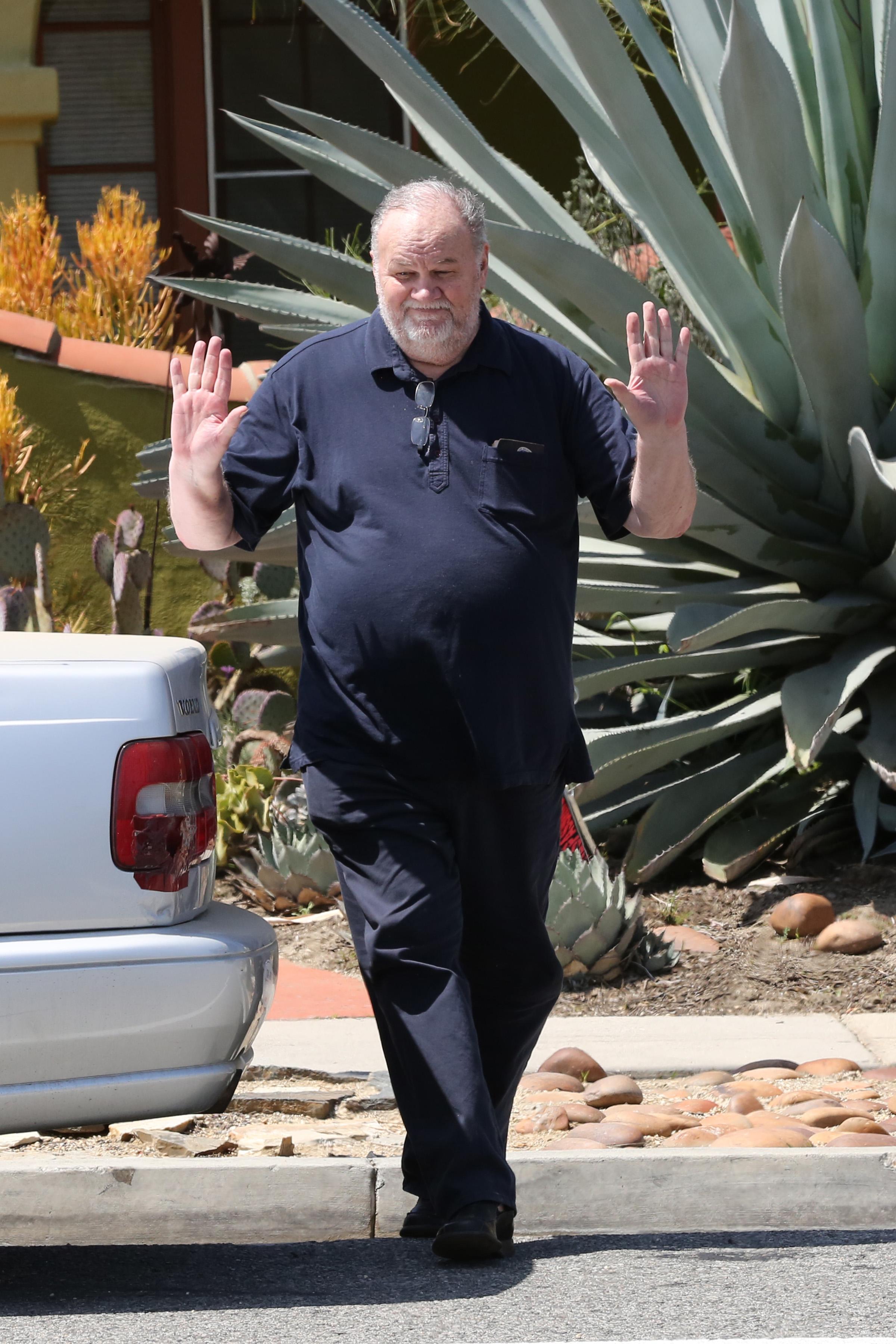 He worked on iconic US shows including Married with Children and General Hospital.

Born in 1945, he is of Dutch-Irish origin and currently lives in New Mexico.

Thomas Snr married Meghan’s mother Doria Ragland in 1979, but they divorced in 1987. 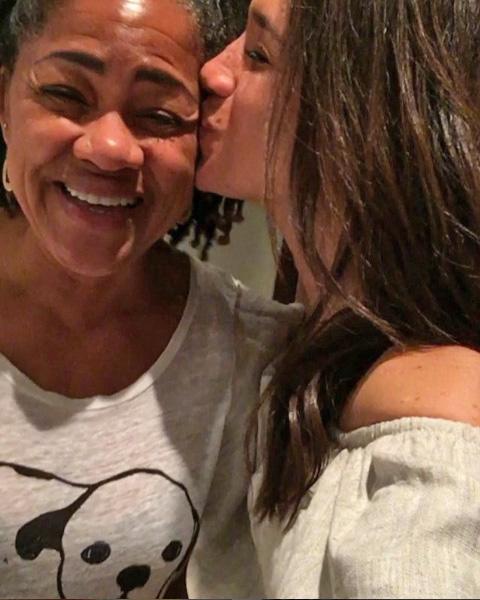 Meghan’s mum was her only close relative attending the wedding, after her father pulled out.

Doria Ragland is a yoga instructor and social worker, and Meghan, born in 1981, is her only child. 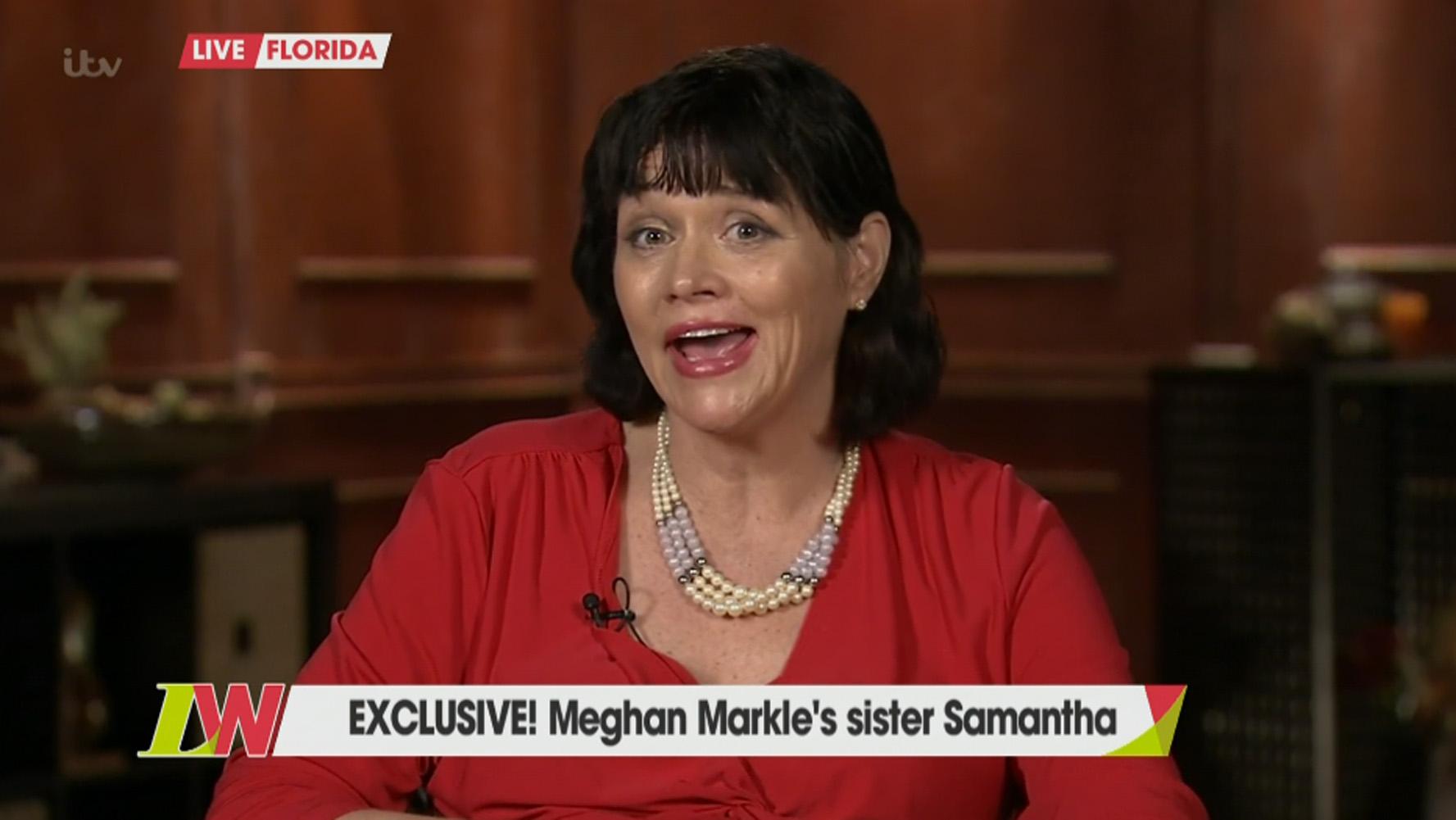 In 2008 she was diagnosed with MS and now uses a wheelchair.

Samantha has been very vocal on her views on Meghan’s marriage, giving multiple interviews to US and UK media.

The former actress and model lives in Florida, and is currently writing a memoir called ‘Diary of Princess Pushy’s Sister’.

She was not invited to the wedding. 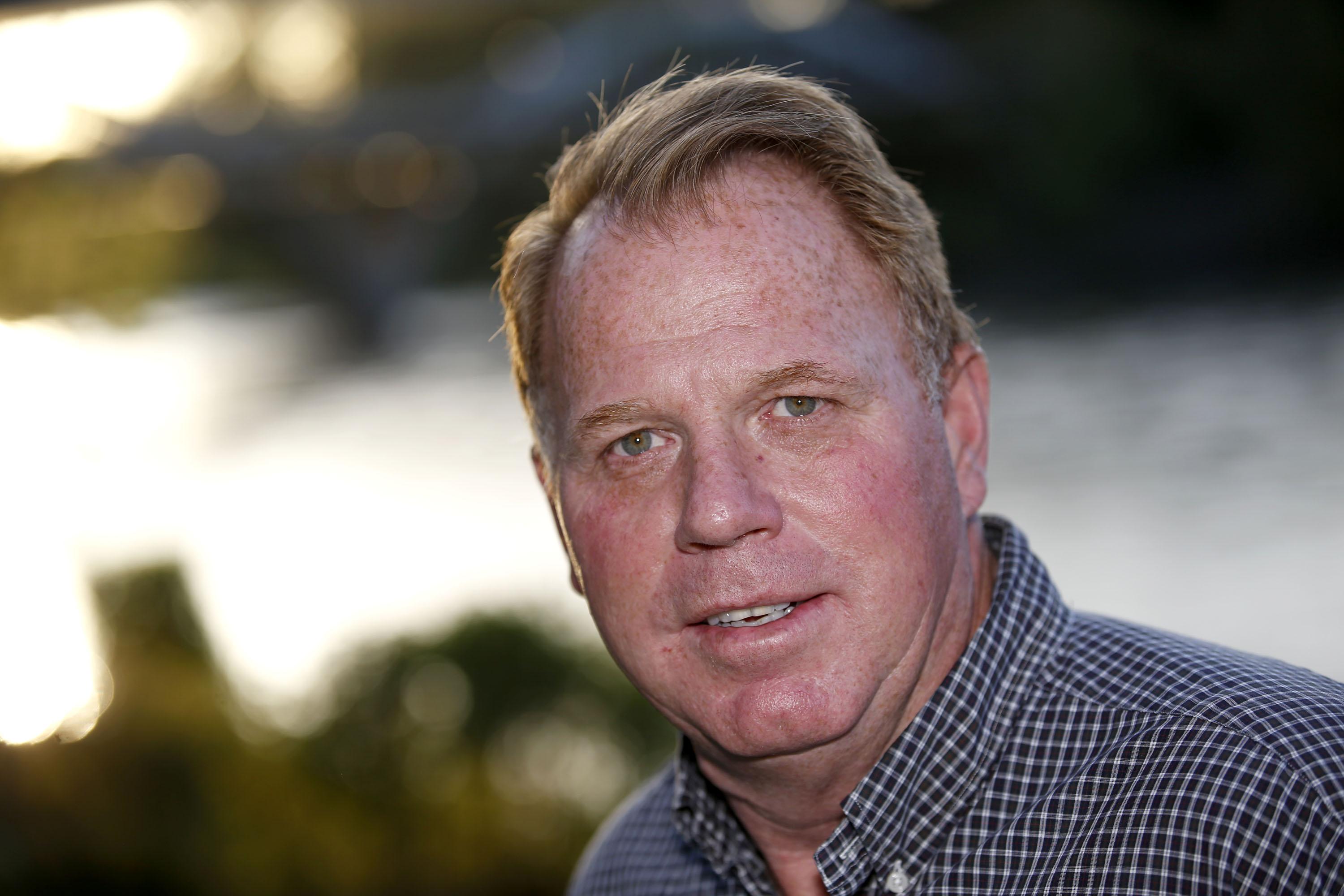 He is the son of her father and his first wife, Roslyn, as is Samantha.

The father-of-two has previously had run-ins with the law, and works as a window fitter in Oregon.

He was not invited to the wedding. 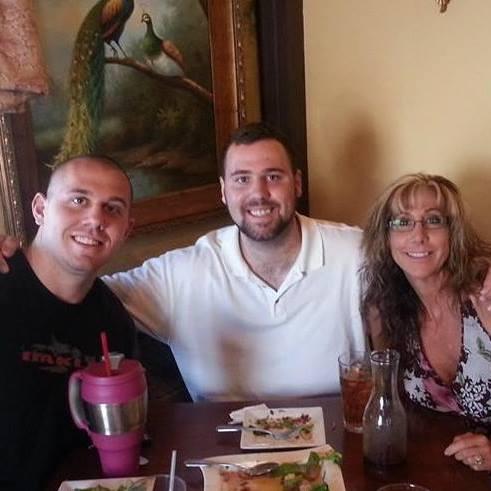 Aged 25 and 26, they are the sons of her half-brother Thomas Markle Jnr and his ex-wife Tracy Dooley.

Tyler is said to work on a Cannabis farm in Oregon, while Thomas, known as TJ, is believed to be a manager at a Domino’s restaurant.

Neither they nor their mother were invited to the wedding, but the trio arrived in London to appear as ‘special correspondents’ on Good Morning Britain before being dropped. 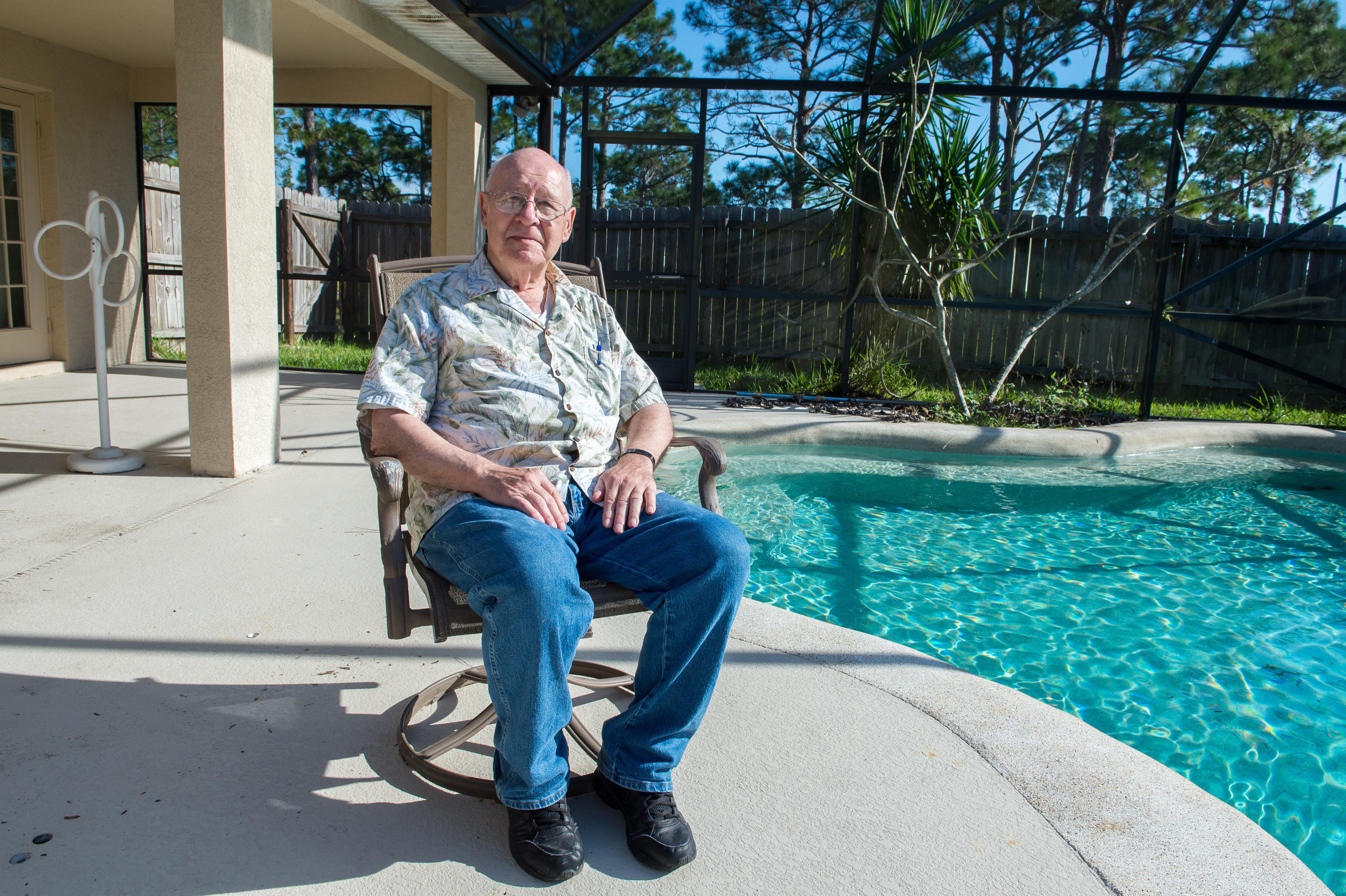 Meghan has three uncles and one aunt.

She has two uncles on her father’s side, and the remaining two on her mother’s side.

One of her uncles, Michael, said in August 2018 that he was "surprised" he was not on the guest list, saying his exclusion was a "snub" by the Royal Family.

The 78-year-old enjoyed a 19-year US government career but while he now suffers from Parkinson's disease he said he would have made the effort to be there at Windsor Castle for the wedding.

His daughter, Trish Gallop, 58, said she was equally saddened to have been left off the list.

Michael and Thomas Markle Snr’s other brother, Fred, is a bishop. 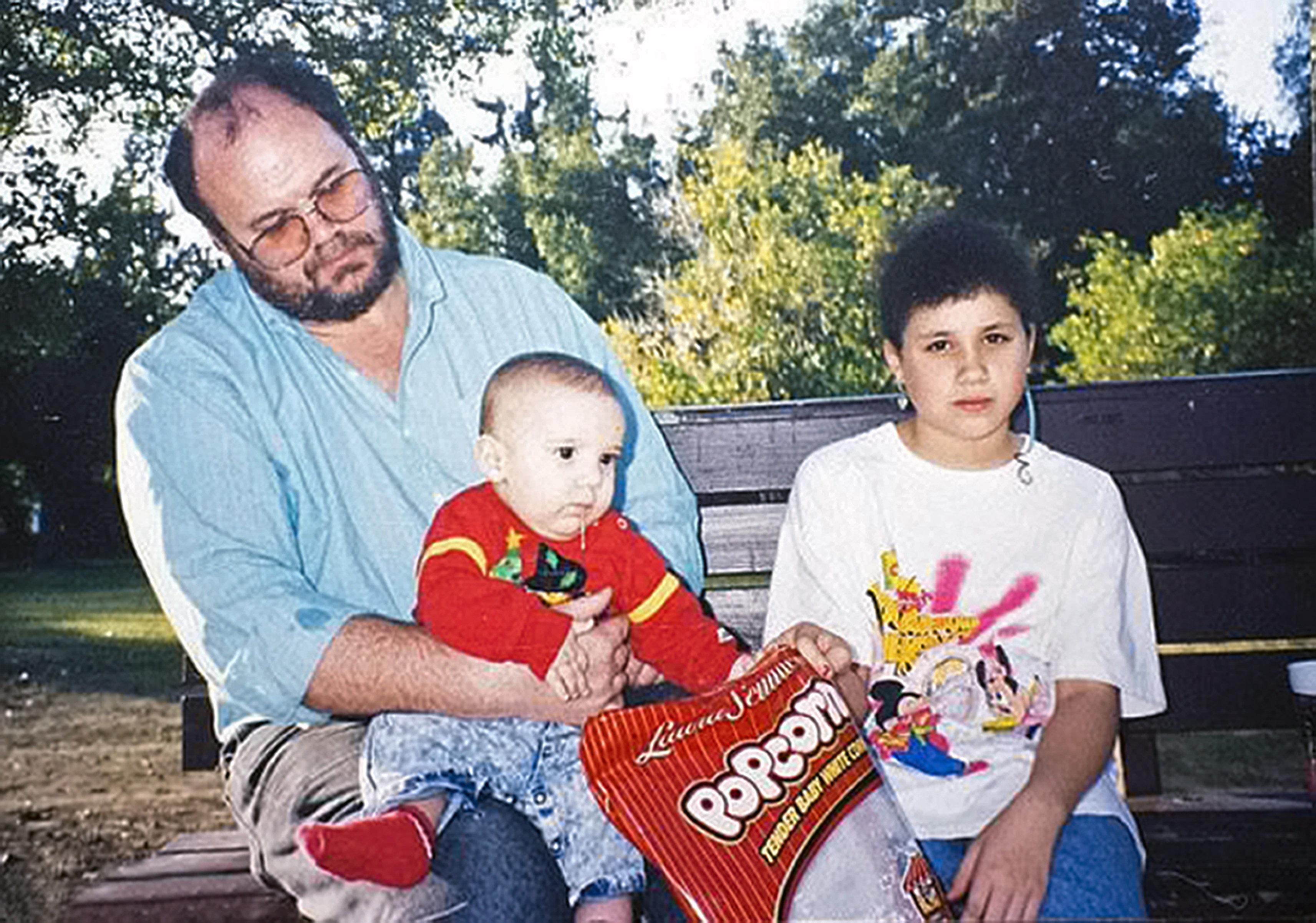 The 72-year-old is said to work at Our Lady Queen of Peace Chapel in Flordia.

On her mother’s side, she has uncle Joseph Johnson, 68, and Doria’s half-sister, Saundra.

None of them were invited to the wedding.

Who else is Meghan related to?

It turns out Meghan has a host of famous and infamous relatives.

According to genealogists, she is distantly related to both William Shakespeare and Winston Churchill.

Research found Meghan is the Bard's fifth cousin 13 times removed on her mum Doria's side.

And she is a sixth cousin five times removed of Prime Minister Churchill through British settler Zachariah Howe.

And she is also believed to be related to the notorious serial killer H.H. Holmes.

It has been claimed Meghan has the American medic in her family tree.

He confessed to 27 murders, and is also a suspect in the Jack the Ripper murders which rocked London in the 19th century.