Meghan Markle and Prince George have both been named as two of the country's most stylish individuals by the fashion and society publication Tatler.

Since Meghan Markle's wedding to Prince Harry earlier this year, it's safe to say the nation has been obsessed with her every style choice – from her pink wardrobe palette to her rule-breaking dresses.

Picking up on her iconic style status, Tatler has praised the new Duchess of Cambridge for how she "blew us away with her Givenchy wedding dress" on the big day.

And Meghan is not the only member of the Royal Family to make the cut. 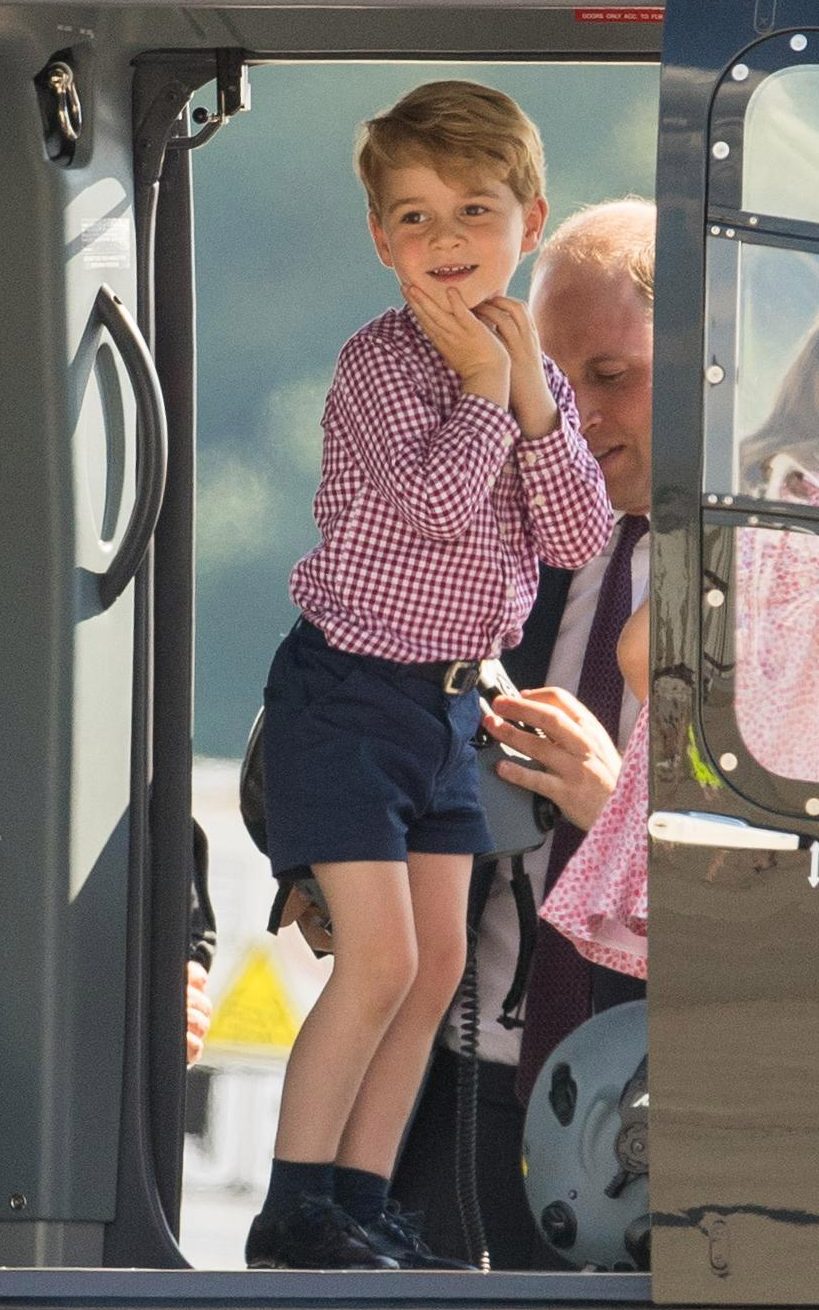 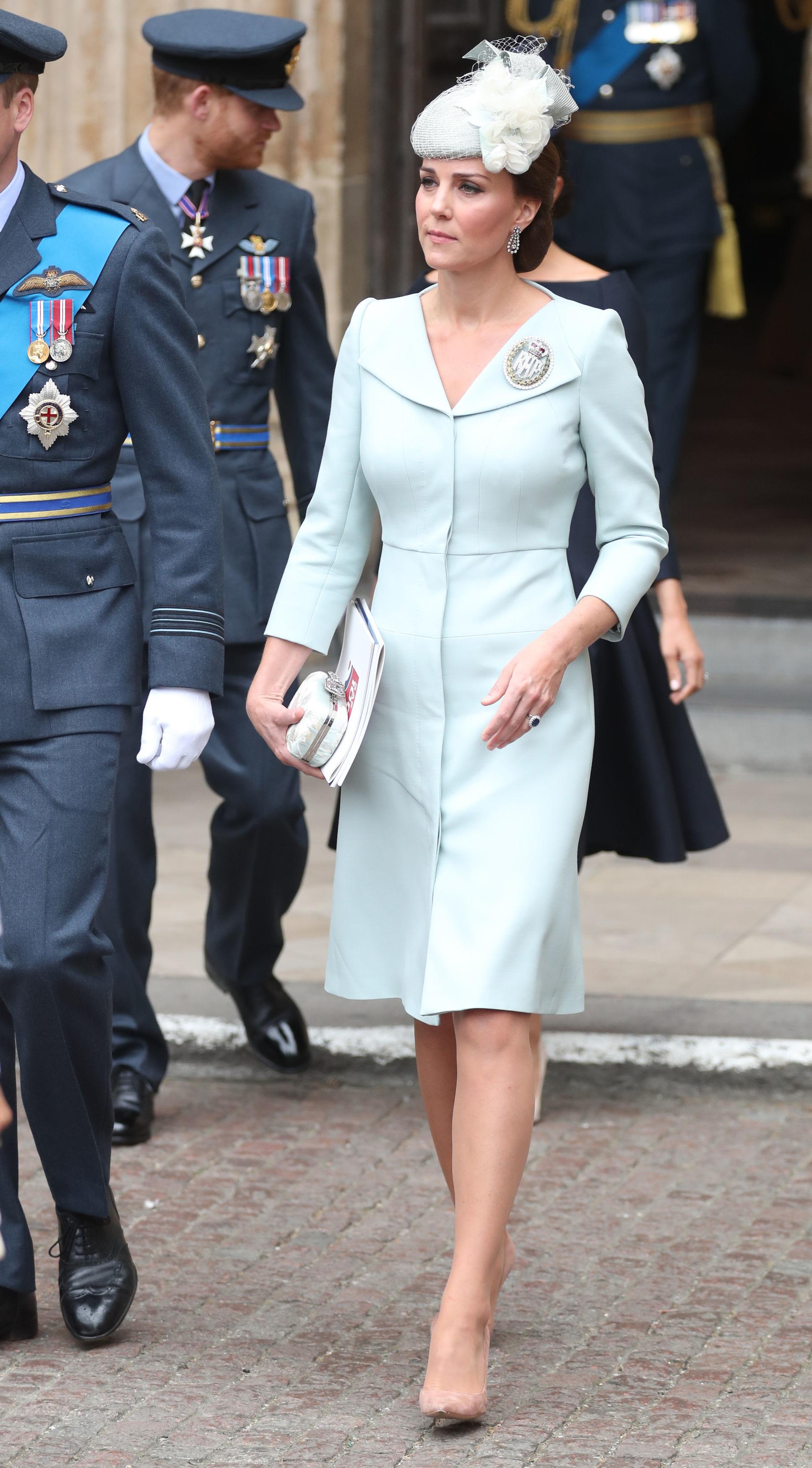 According to Tatler, Prince George "flies the flag for Christopher Robin chic" with his wardrobe of shorts, long socks and sleeveless jumpers. Although we imagine his mother Kate Middleton has something to do with that…

The Queen, the Duchess of Cornwall and Kate Middleton have also featured on the fashion magazine's exclusive Best Dressed List for 2018.

As always, the Duchess of Cambridge has been celebrated for recycling several items in her wardrobe as well as supporting both the British high street and national designers.

Referring to the effortlessly stylish Queen as "the ultimate power dresser", Tatler cited the monarch's fondness for "bright bold colours" and floral prints as the reason she made the list. 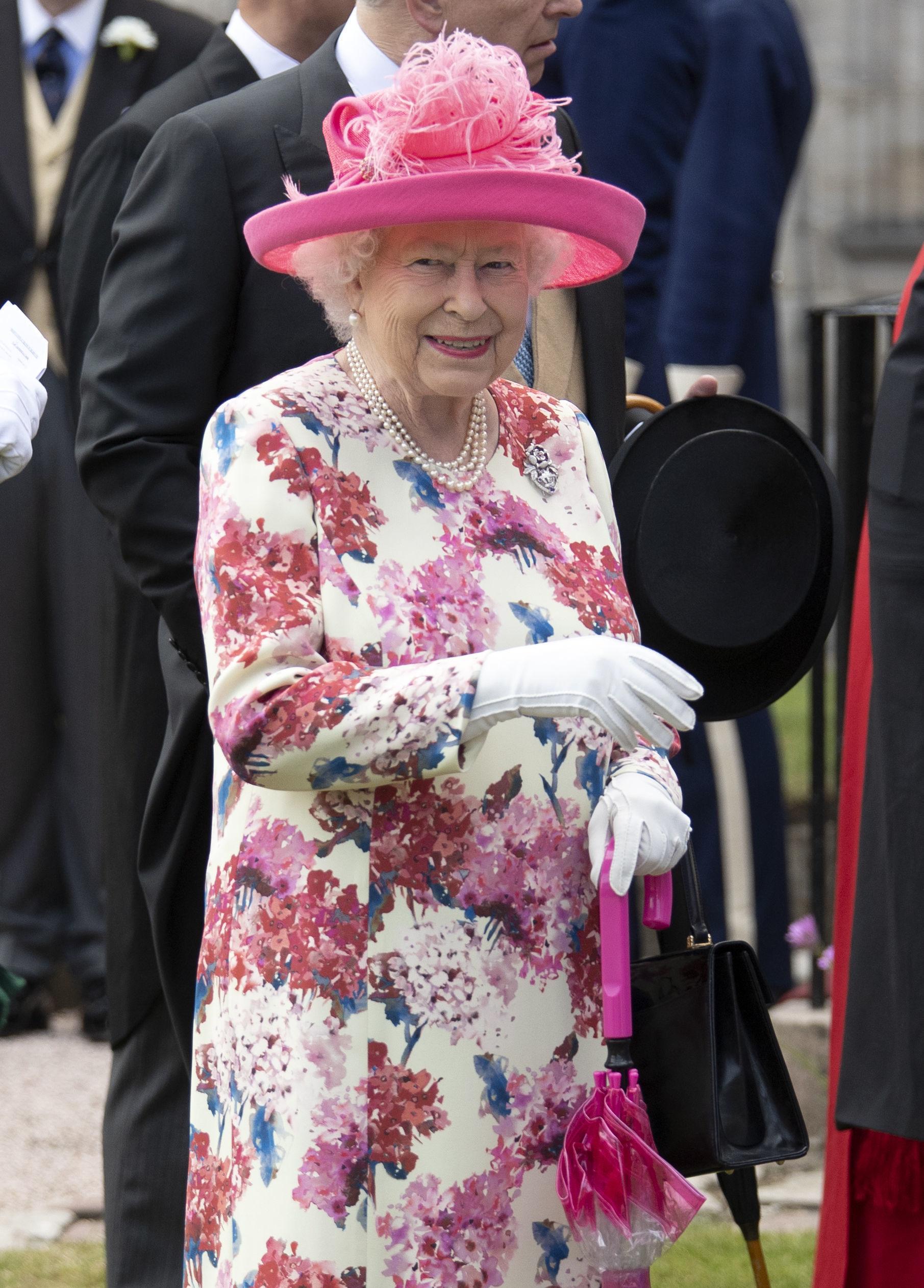 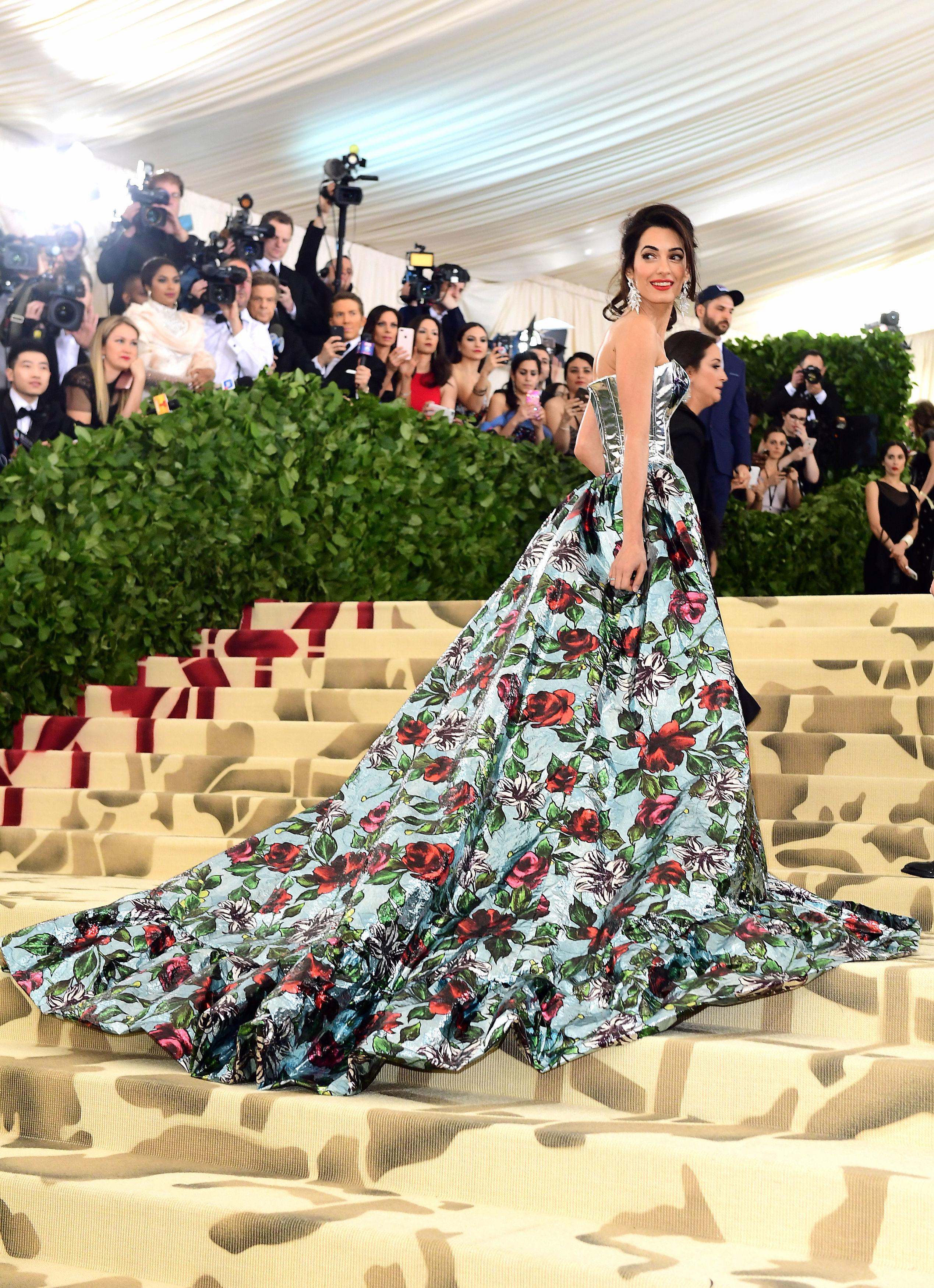 The Mamma Mia actress and Doctor Who star make for a powerful fashion coupling as the two have been dating since 2014. 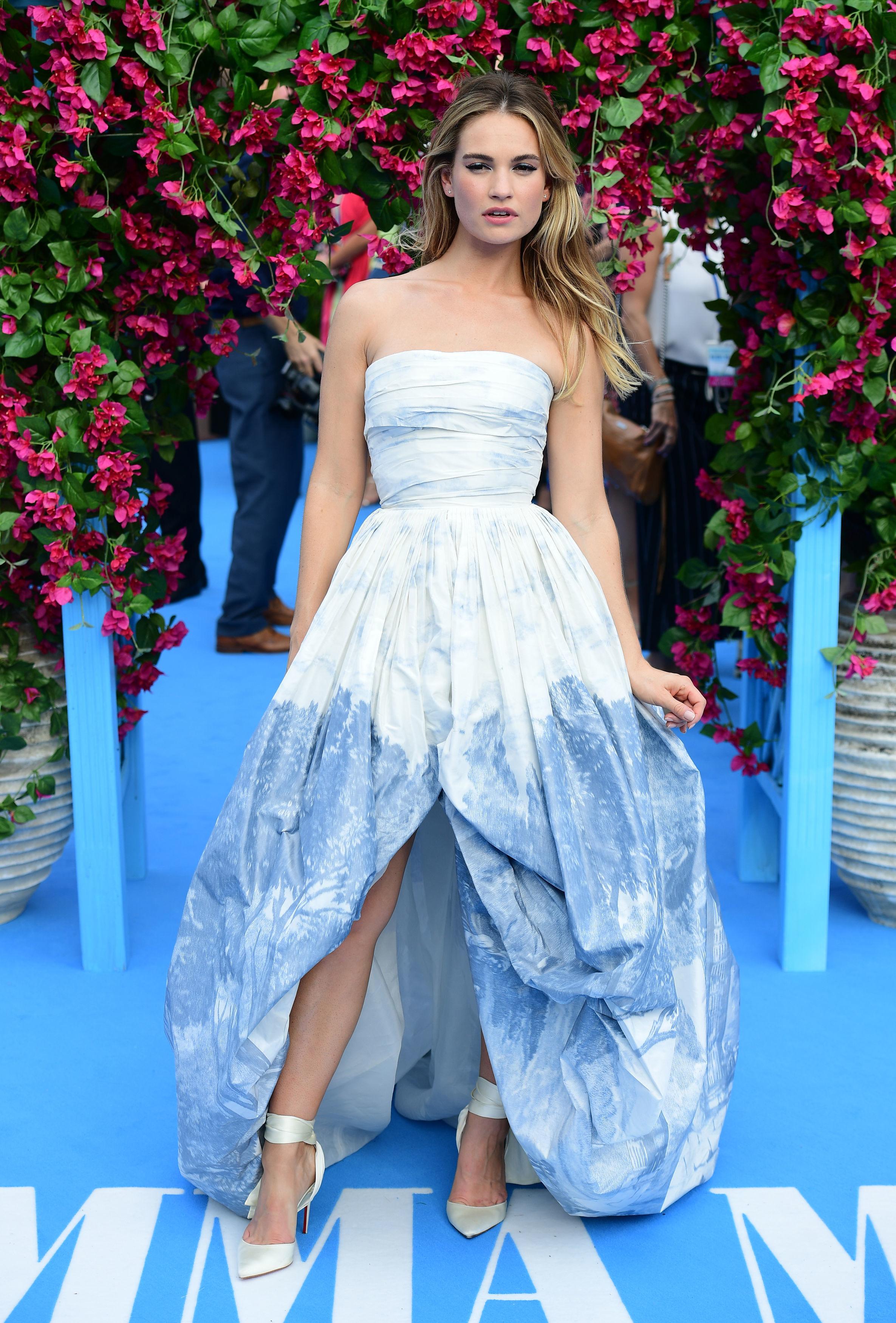 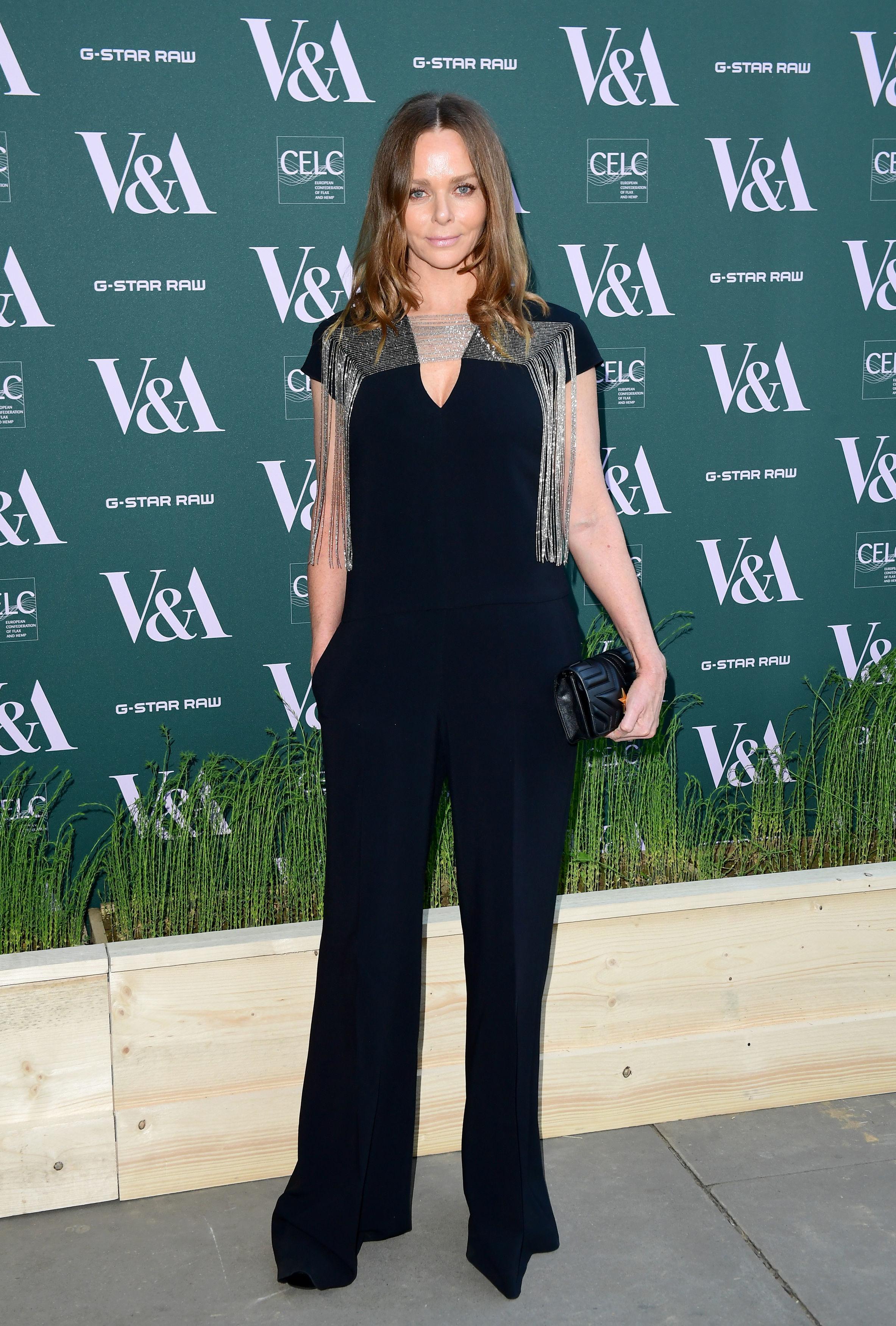 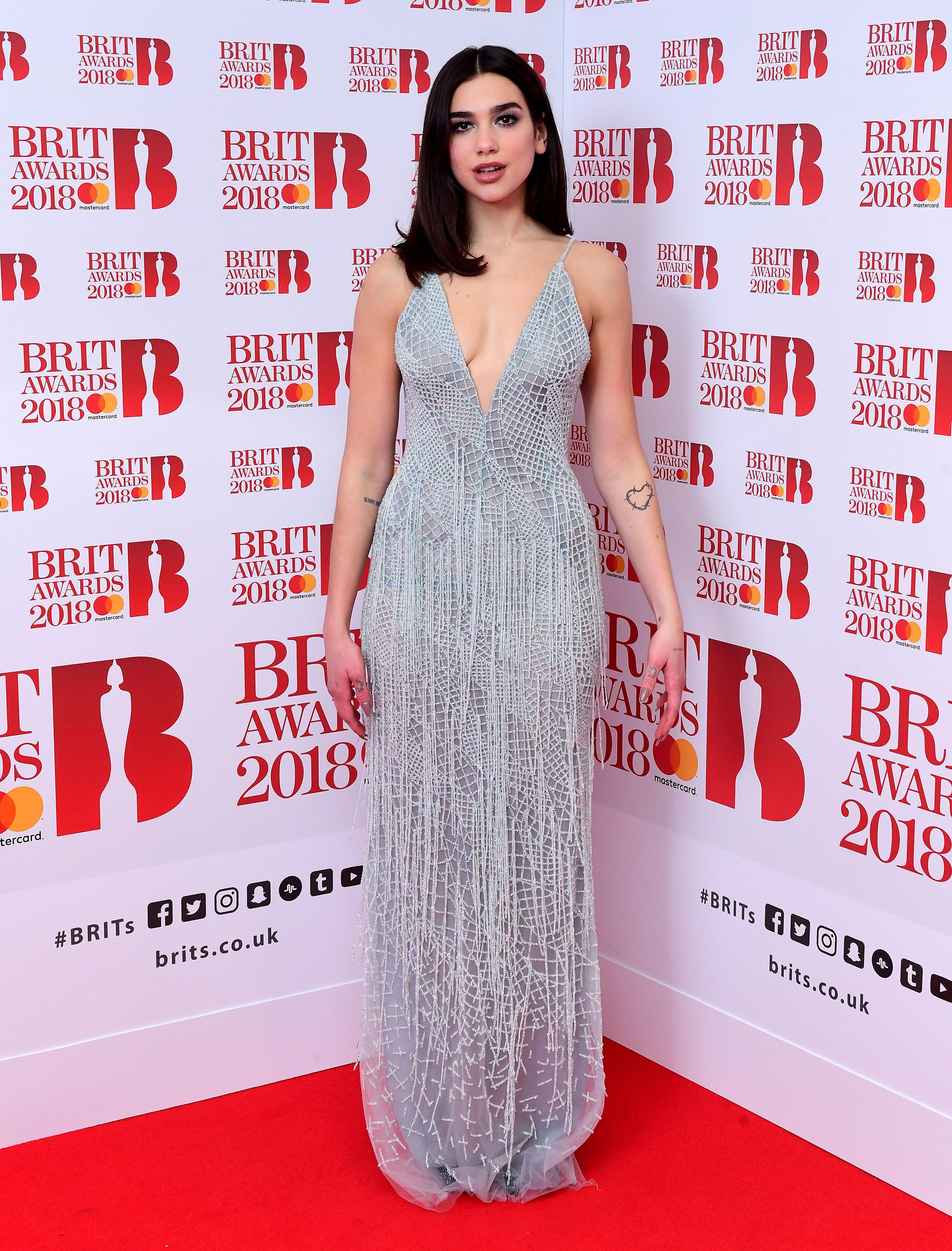 Double Brit winner Dua Lipa is hailed for her off duty looks as well as her on-stage choices, including her "bra tops and tracksuits" combined with her "incredible abs".

The full feature appears in the September issue of Tatler, available from Thursday.

In more fashion news, here are 37 of Meghan Markle's best fashion moments ahead of her birthday… including THAT Givenchy power suit.

And this is how the giant straw hat became this summer's must-have accessory.

Plus this is the £39.50 M&s jumpsuit that's a total summer must-have but has sold out twice already.