TV beauty Michelle Keegan has always been blessed with a glowing complexion and naturally good looks.

But last month, doc to the stars Dr Esho revealed the TV actress "maintains" her flawless features with a series of non-surgical treatments – which are said to total an eye watering £9k a year. 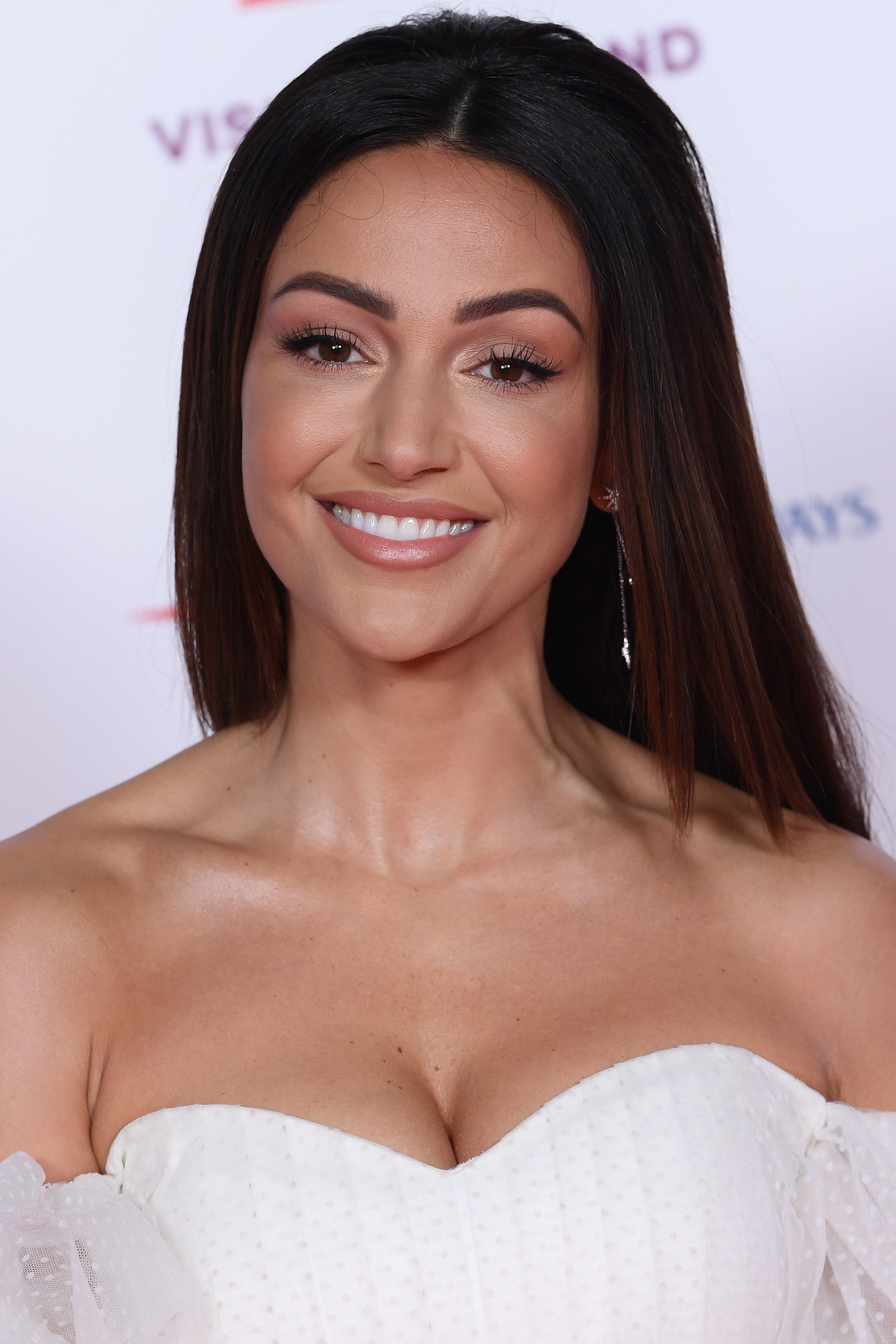 While visiting Dr Esho at his prestigious Harley Street clinic doesn't come cheap for the Our Girl star, the non-invasive procedures certainly seem to be worth every penny, with Michelle appearing to have barely aged at all since joining Corrie over 10 years ago.

In fact, she looks better than ever – and has always maintained she has never gone under the knife.

"I like the fact people point out they think I’ve had a nose job," she told Sunday Express's S magazine last year.

"They think I’ve had new cheeks, a new chin – but I haven’t and I don’t think I ever would, if I’m being honest. I’m scared it’ll go wrong!" 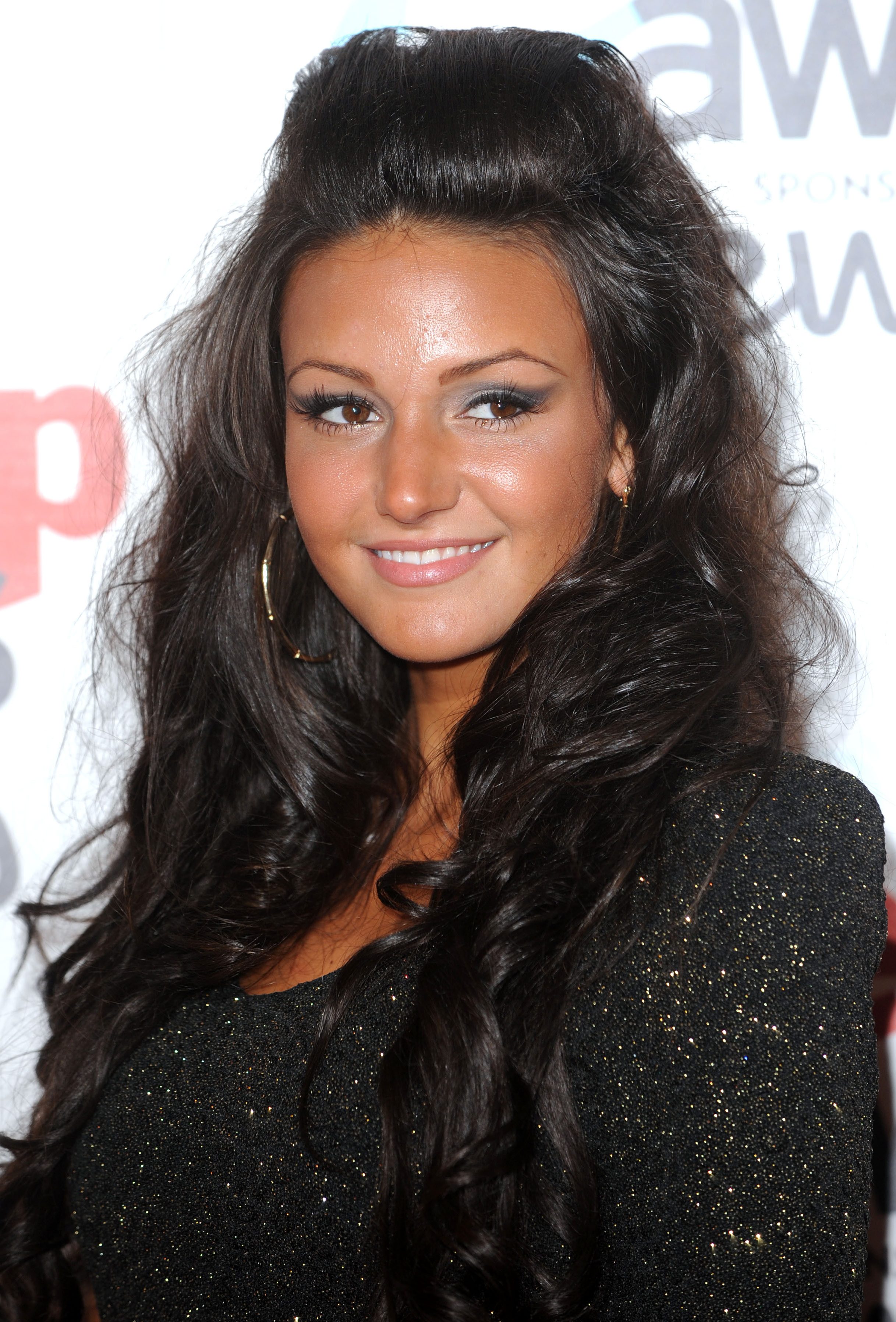 Dr Esho told new! Magazine: “When Michelle visited the clinic, she has a combination of three treatments. She has amazing skin anyway, but she always maintains it in the right way.”

He revealed the star gets a HydraFacial which costs £150, a pHformula Vitamin C Skin Resurfacing treatment which costs £250 and Dermapen micro needling at £350 a pop.

The doctor recommends the treatments are carried out every month, which would set you back £9k a year.

"She has a great complexion anyway but this treatment is designed to repair the surface layers of the skin and to leave it looking brighter, tighter, toned and with pores appearing more refined," added the doc. 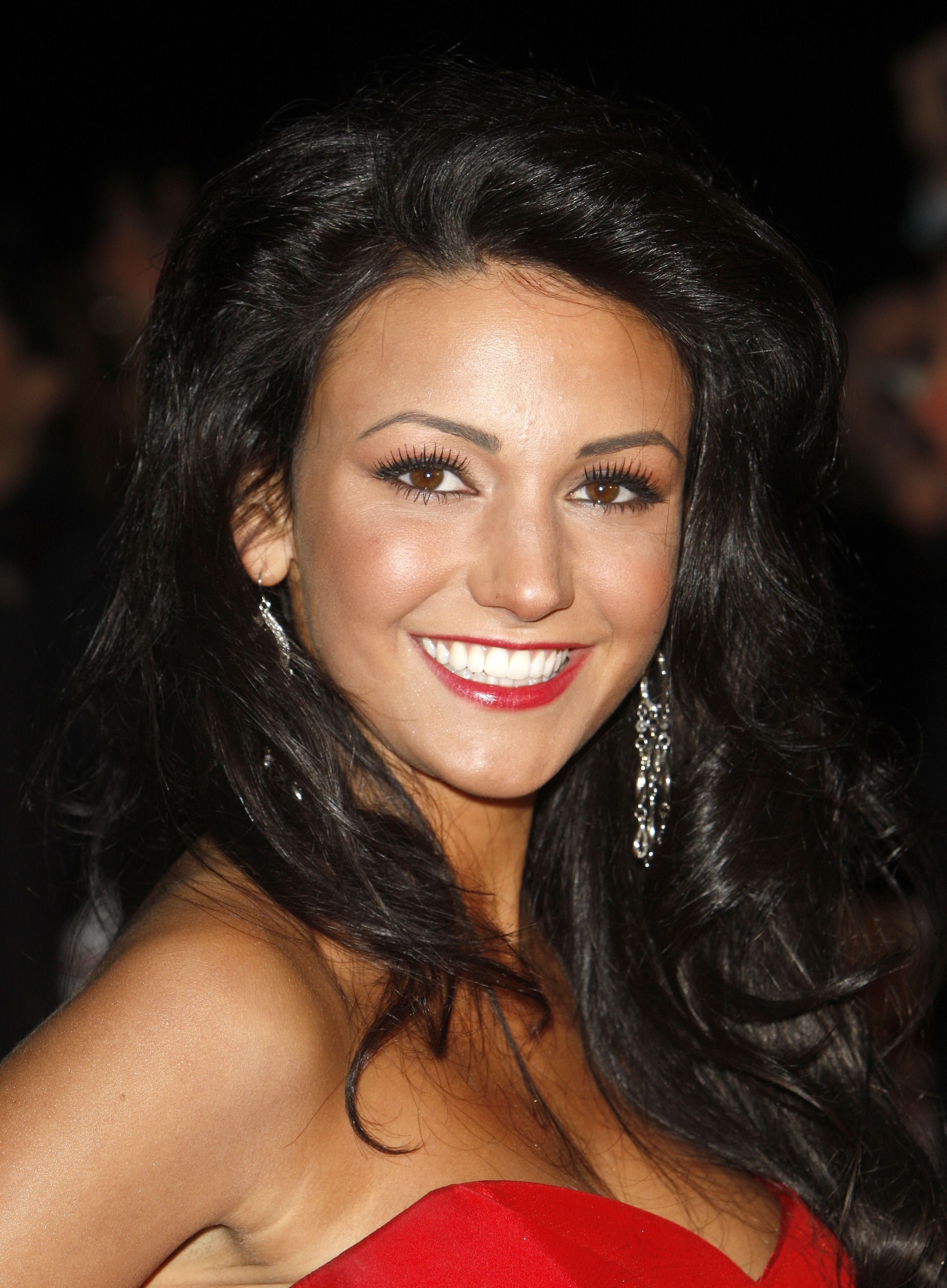 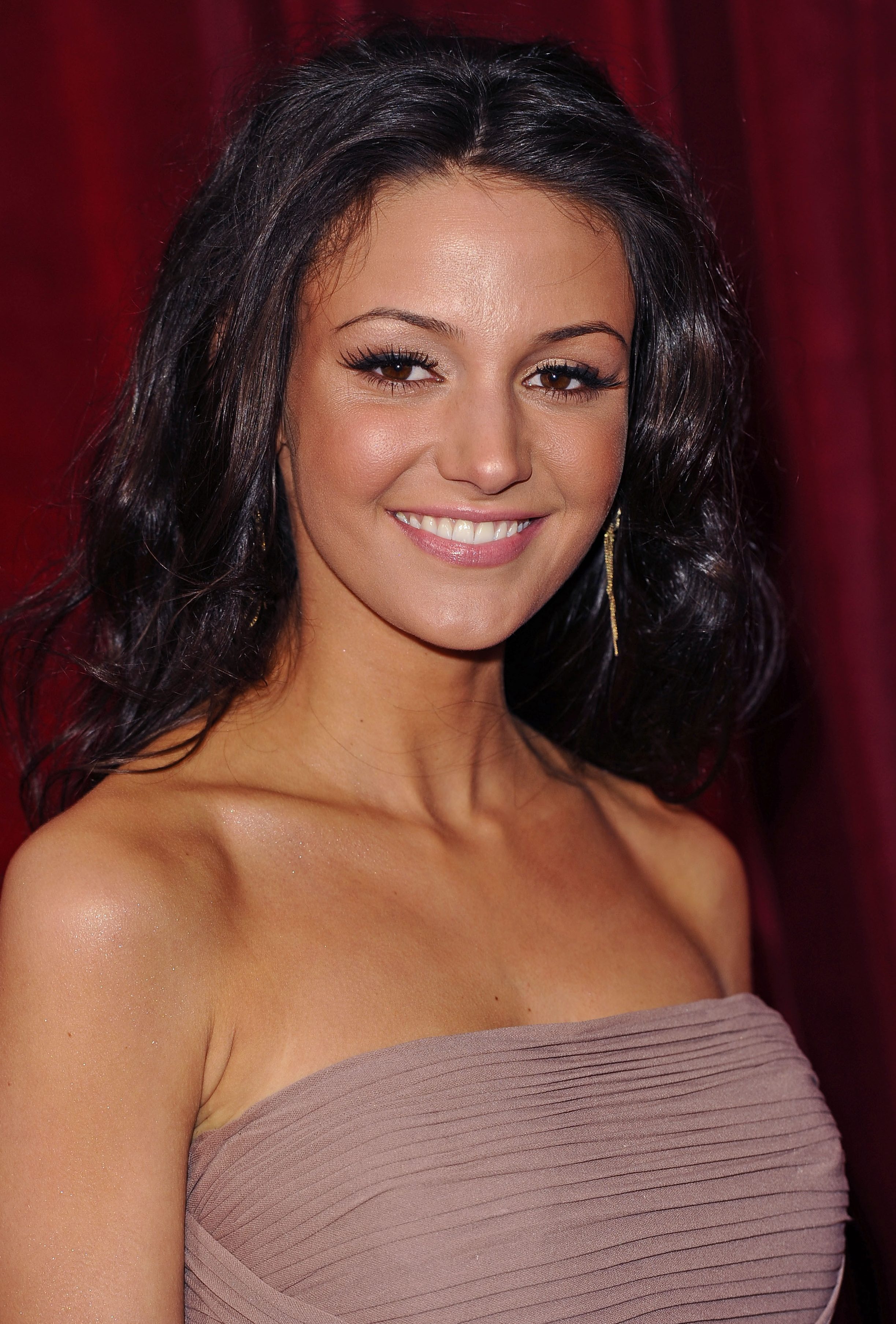 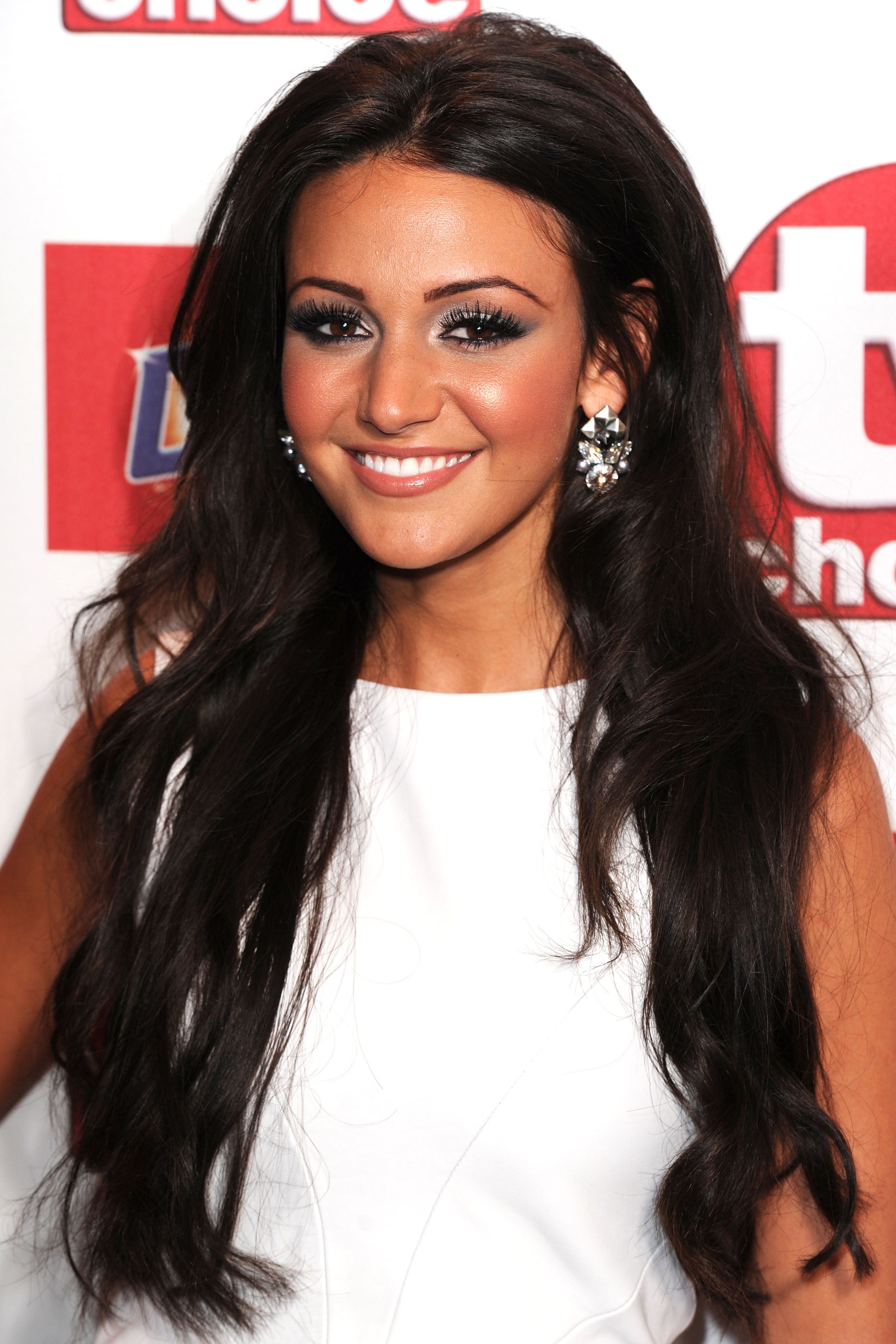 Over the years, it seems Michelle has switched up her make-up routine especially, experimenting with a number of different looks.

While she seems to have favoured heavier eye make up – particularly eyeshadow – in her younger years, she now prefers a more natural look but opts for thicker brows and slightly plumper lips. 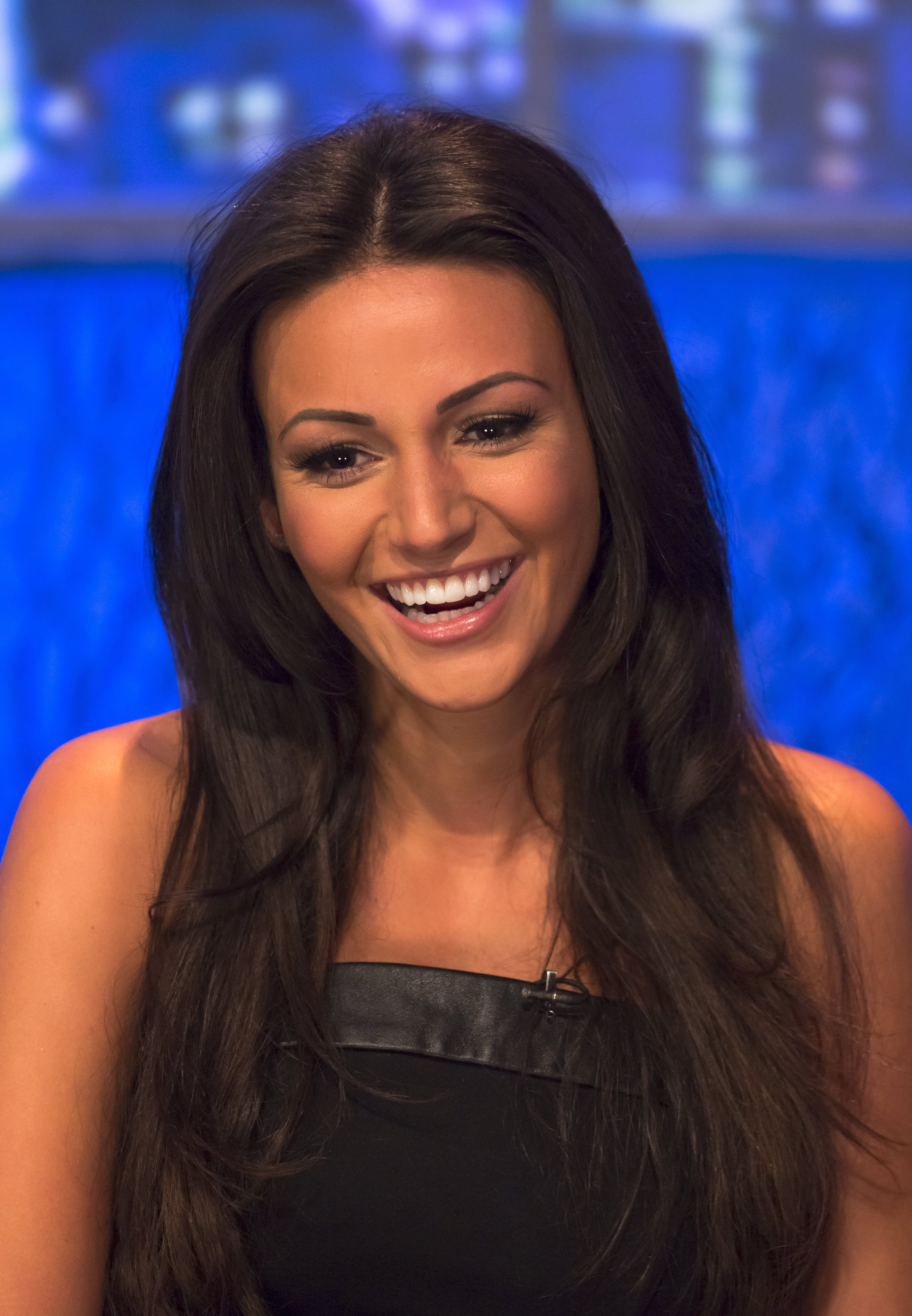 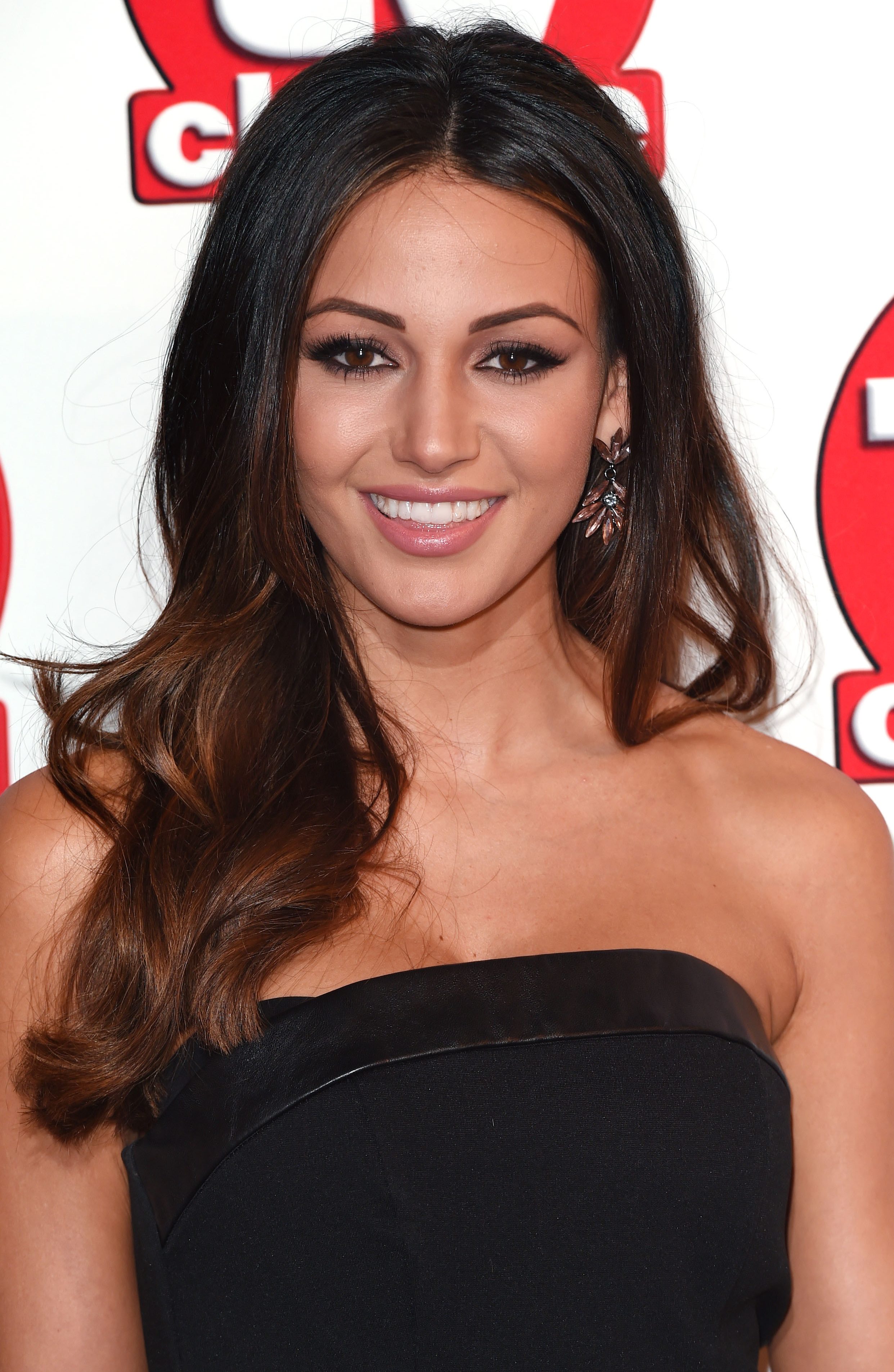 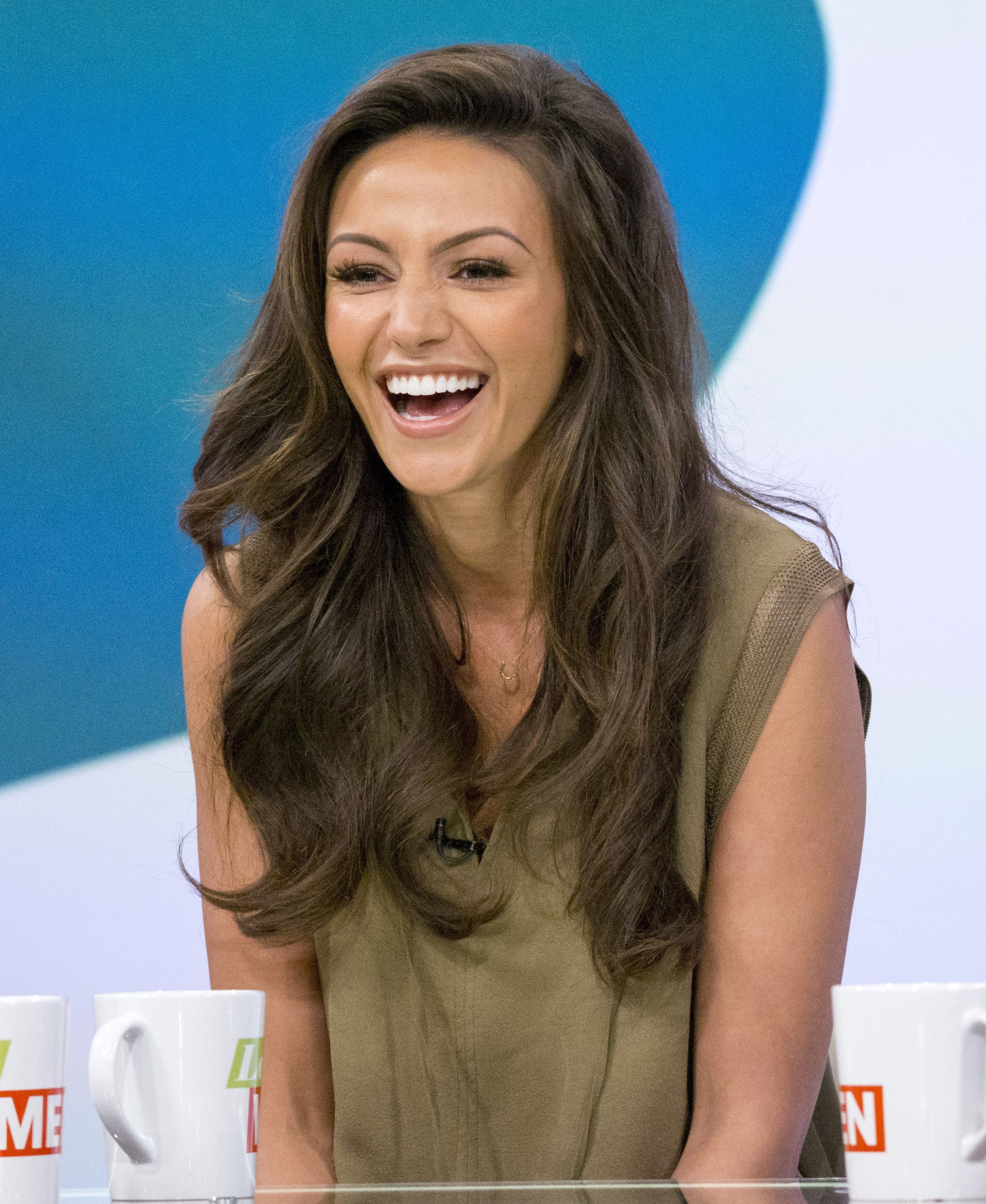 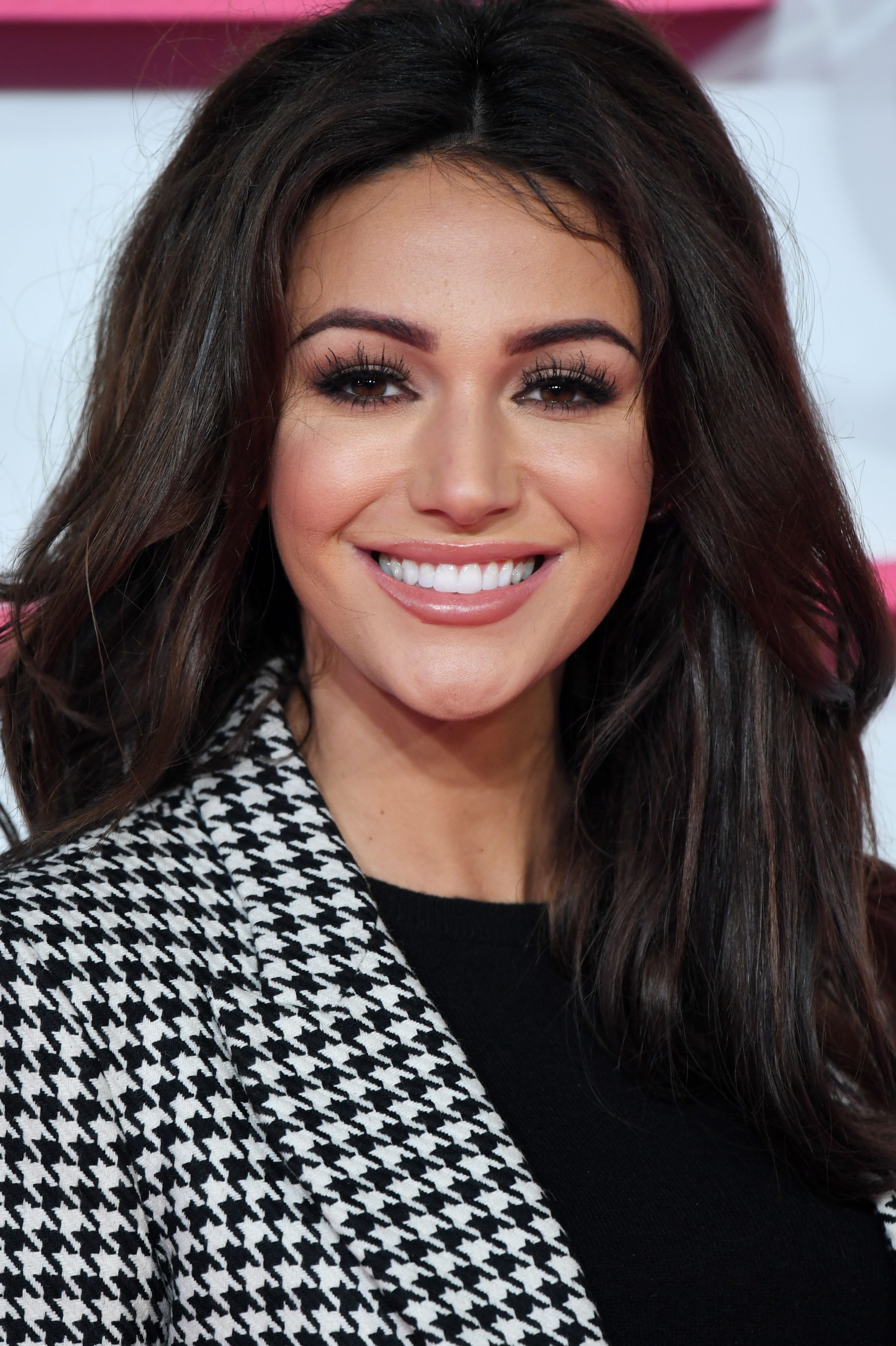 The Our Girl actress has also switched up her hair styles over the years, experimenting with blonde, opting for extensions and rocking a shorter, more natural cut.

In 2017, Michelle switched her hair parting – opting for a chic side do'. 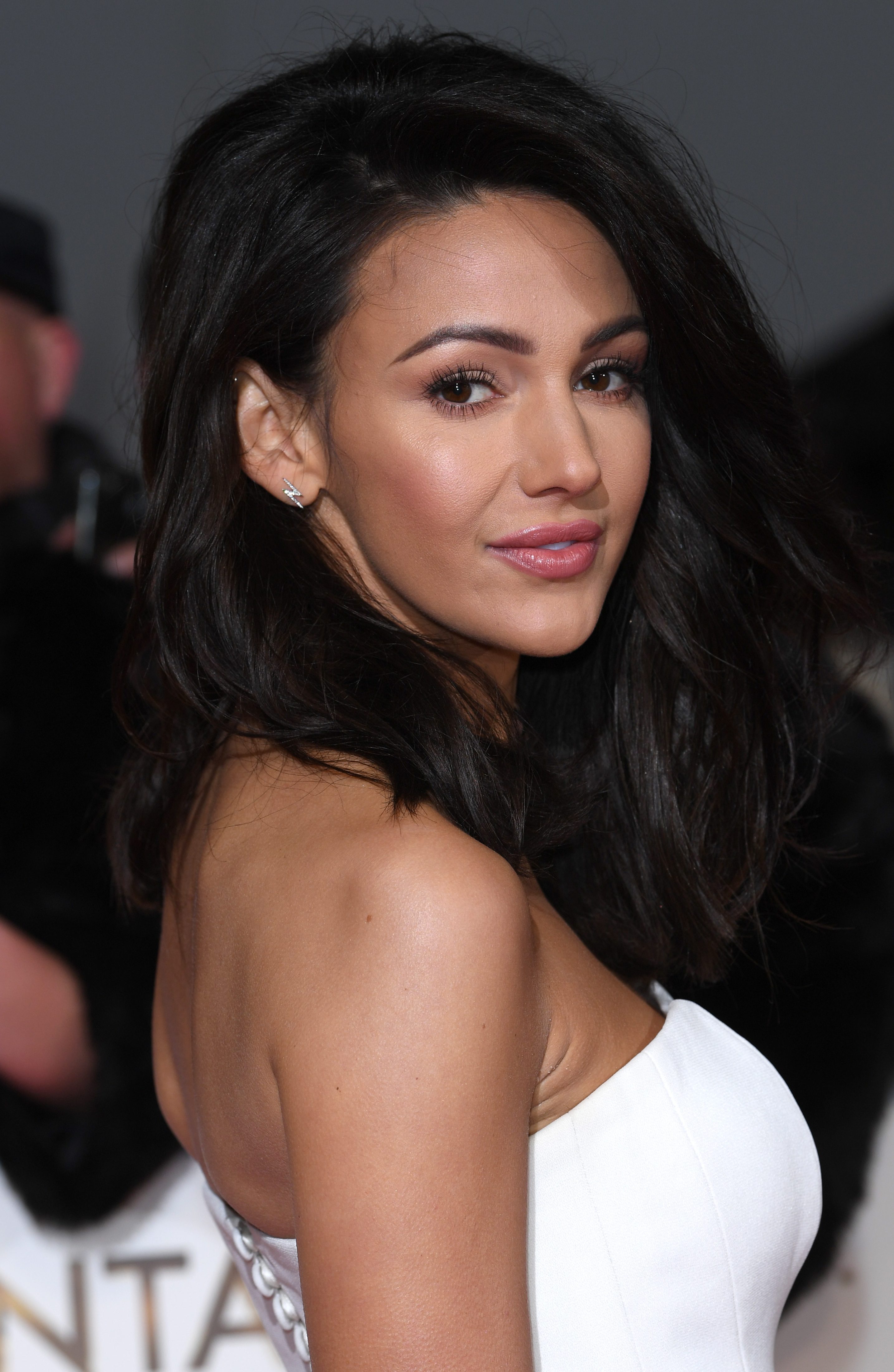 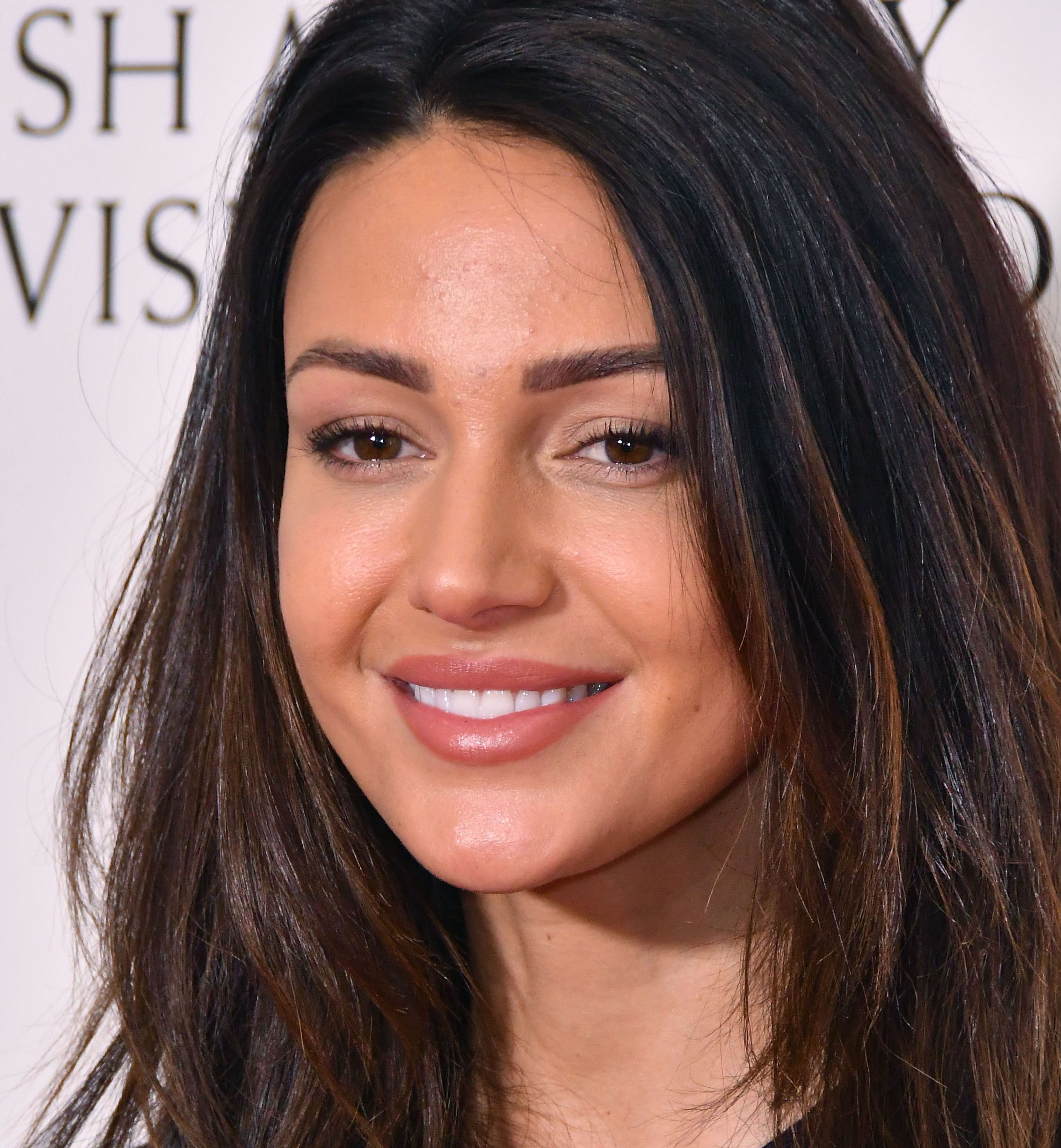 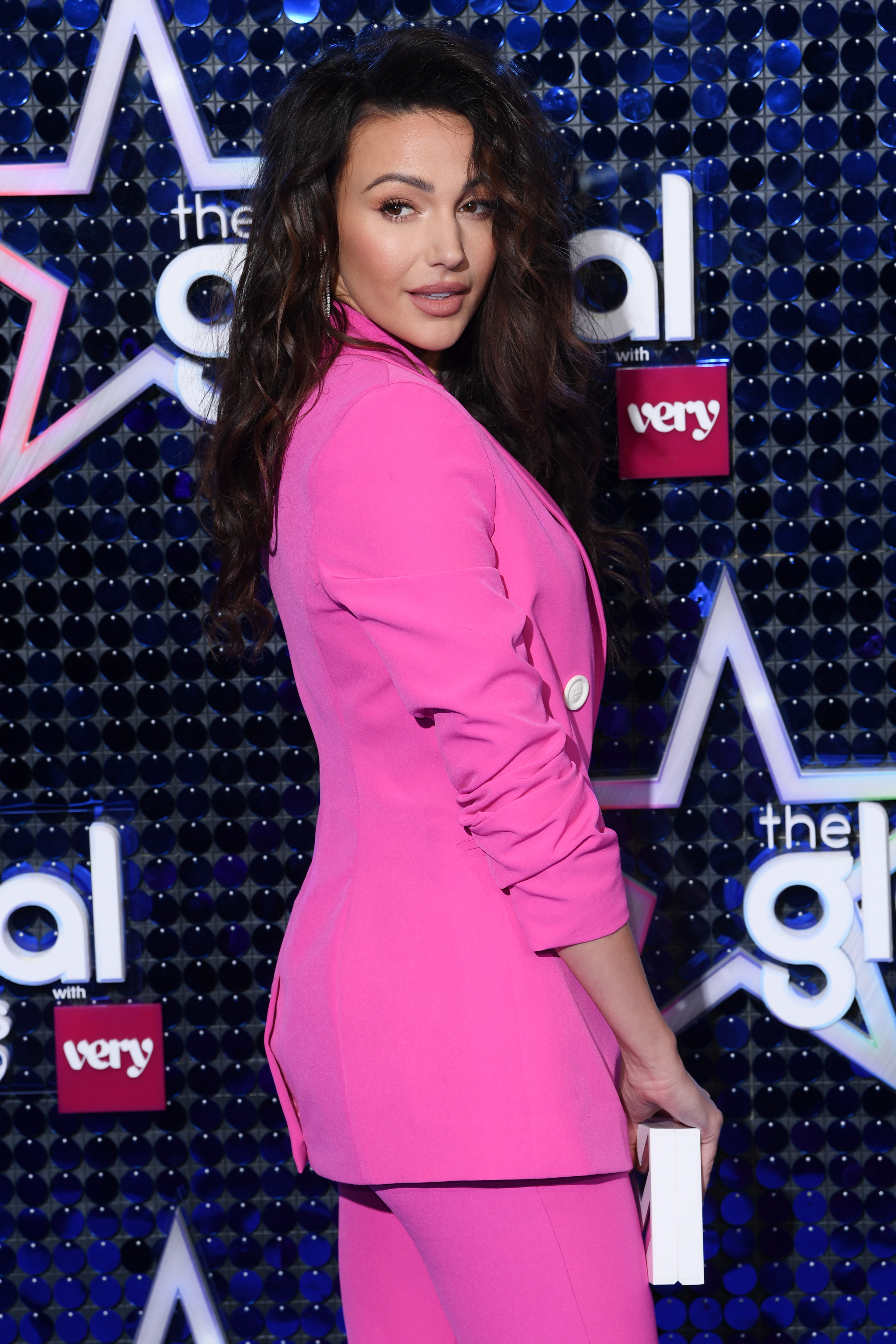 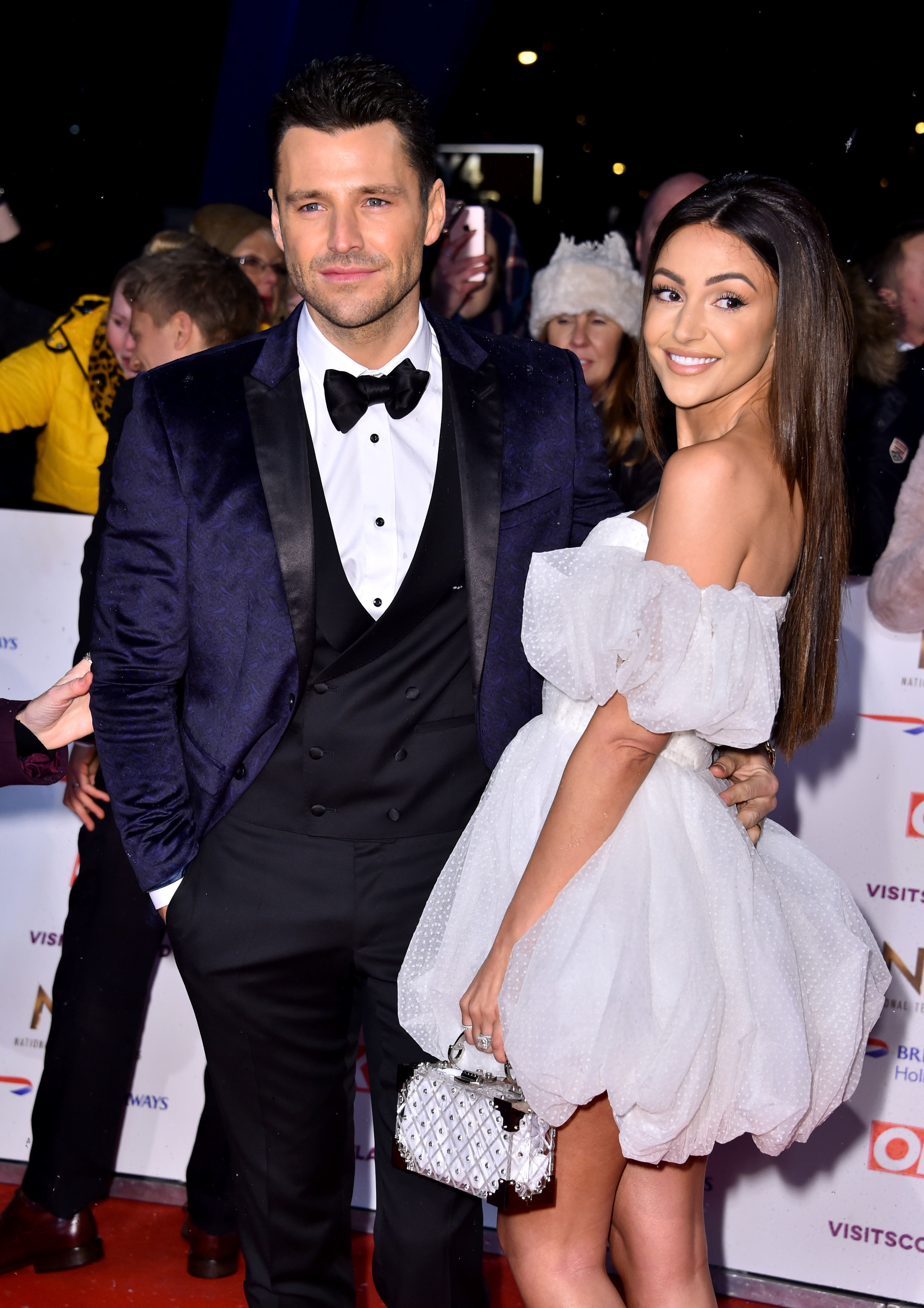 Despite her flawless skin, Michelle, 31, has also denied having Botox, explaining as an actress she needs to be able to move her face.

“Everyone says that I’ve changed my face and I’ve had Botox, but you have to be able to move your face when you’re an actress – which I can do," she told The Mirror.

“So you can see I haven’t had it. I don’t worry about what people say though, what’s the big deal about Botox?

"I know loads of people who’ve had it, it’s not a big deal.”

Earlier this week, we told you about the mum who ruthlessly mocks Kim Kardashian, Emily Ratajkowski and Bella Hadid’s sexy photoshoots with hilarious results.

We also told you Stacey Solomon revealed tough third pregnancy has left her ‘horrifically sick’ and turned her hair GREY.

And we showed you the hot celeb mums putting their glam daughters like Billie Faiers and Rita Ora in the shade.