Less than a quarter of young people have zinc-packed staples in their cupboards, with 70 per cent saying that social media has influenced what they eat. 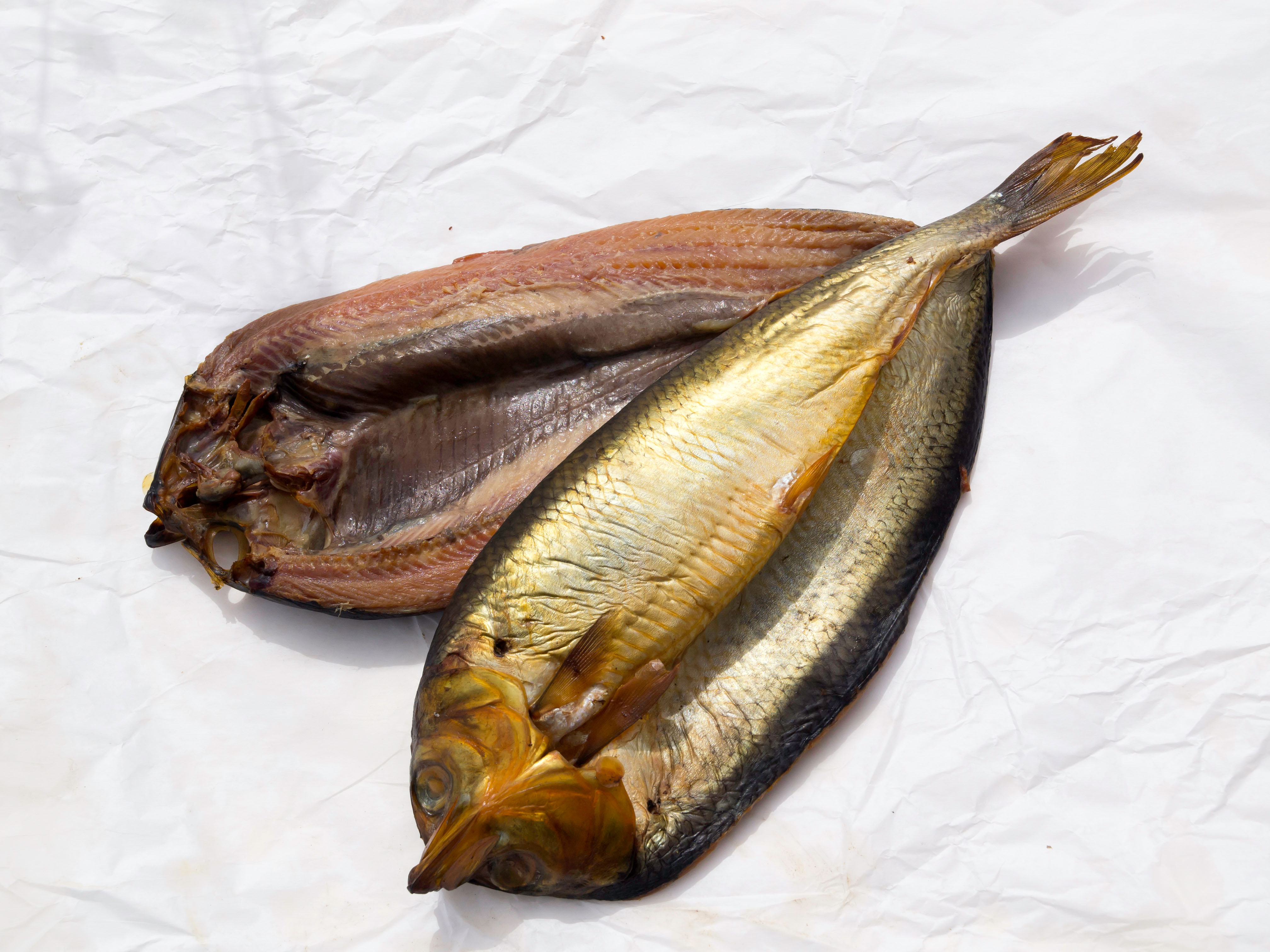 Things like cockles, kippers and livers are out of fashion – all of which are rich in the mineral.

The research found that 90 per cent of middle-aged Brits would pick zinc-rich foods because their parents used to serve them.

Commenting on the importance of zinc in the millennial diet, Robert Pickard, Professor of Neurobiology at the University of Cardiff, said: “Our diet has changed drastically over the years, and as foods such as liver, cockles and kippers have been lost from the menu, we have also lost some of our key sources of zinc.

"Zinc plays an important role in the body, from contributing to the growth of cells to helping maintain the immune system and healthy skin, hair and nails. “We don’t need to resurrect some of the old-fashioned classics however to help us increase our zinc levels, as lean red meat is one of the best sources of dietary zinc.”

The mineral helps with wound healing, the breakdown of carbs and cell growth. It's also thought to help with fertility, protecting against inflammatory diseases and maintaining good eye health.

And you actually only need a bit of it to reap the benefits. If you don't have enough of it, you could run the risk of serious issues like diabetes, cancer, liver disease and difficult pregnancy.

Despite the Meat Advisory Panel (who commissioned this study) saying that red meat is the best way to get zinc in our diets, you can actually get the mineral from a wide range of foods.

The most zinc-rich food by far is oysters, followed by beef and then baked beans.

So actually, if you don't eat meat, you can totally get your fill of zinc – you just have to think slightly more about what you're eating.