Mum-of-four Nikki O'Neill, 46, from Bournemouth, says she’s devastated after the weight loss company now values the fat-free yoghurt pots being worth one Syn. 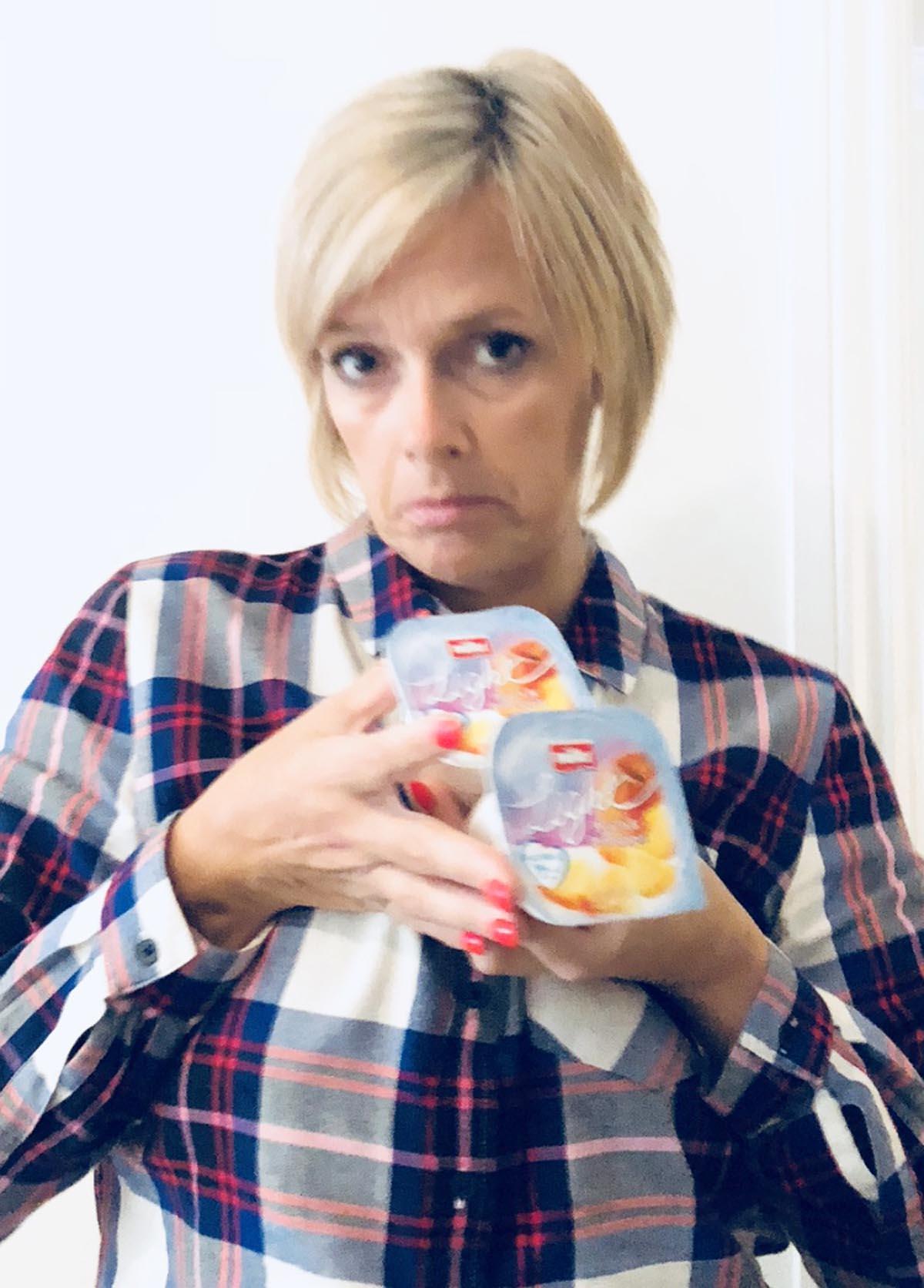 Nikki admits that she eats up to eight of the yoghurts every day, but this can be up to four multipacks on a “bad day” – well above the average Slimming World member consuming one or two daily.

Typically Slimming World members are allowed between five and 15 Syns a day, so her dairy addiction will now push her well over the edge, especially if she has other snacks with Syns.

Until now, the diet company has listed the yoghurt pots as being "Syn-free" – which means dieters could eat as many of them as they liked.

The Muller Light fanatic said that the low-fat snack satisfies her sweet tooth – but she’ll have to rethink her diet if she wishes to stay on track with the Slimming World programme. 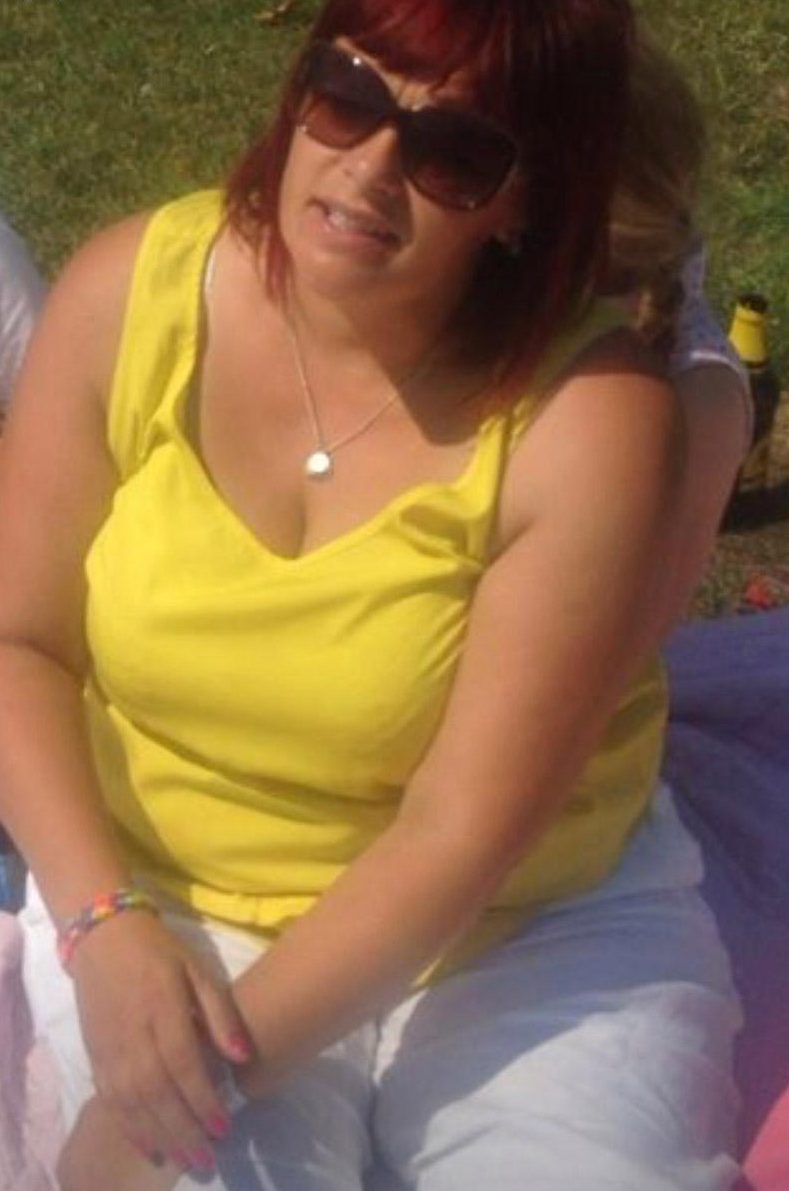 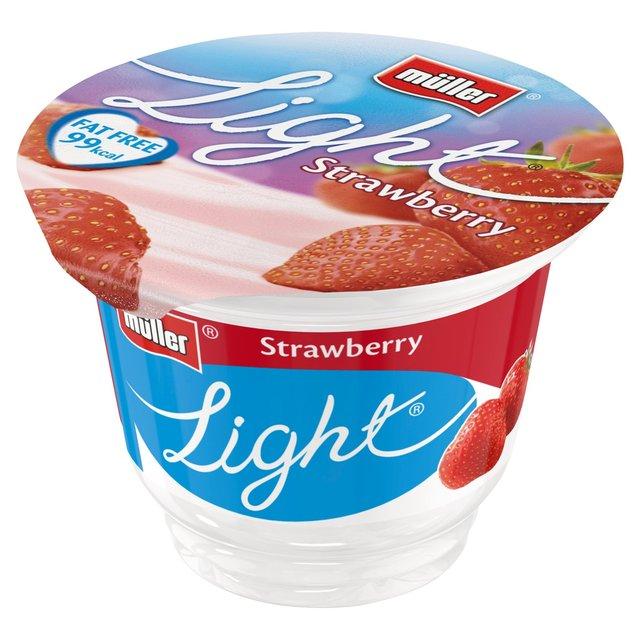 A plain vanilla Muller Light yoghurt has 99 calories per pot, so Nikki’s daily consumption of 24 of various flavours has been taking her to more than 2,376 calories in the pots alone.

Since joining the programme five and a half months ago, she has managed to lose nearly three stone.

Speaking to the Mirror, she said: “I'm devastated by the news. I never liked yogurts until I joined. I have a sweet tooth so I soon realised that this would be a great replacement for sugary snacks.

"I would usually have two for breakfast mixed in with oats, then a couple for lunch and dinner.The rest are in between meals – probably every half an hour when I am home in between my jobs.” 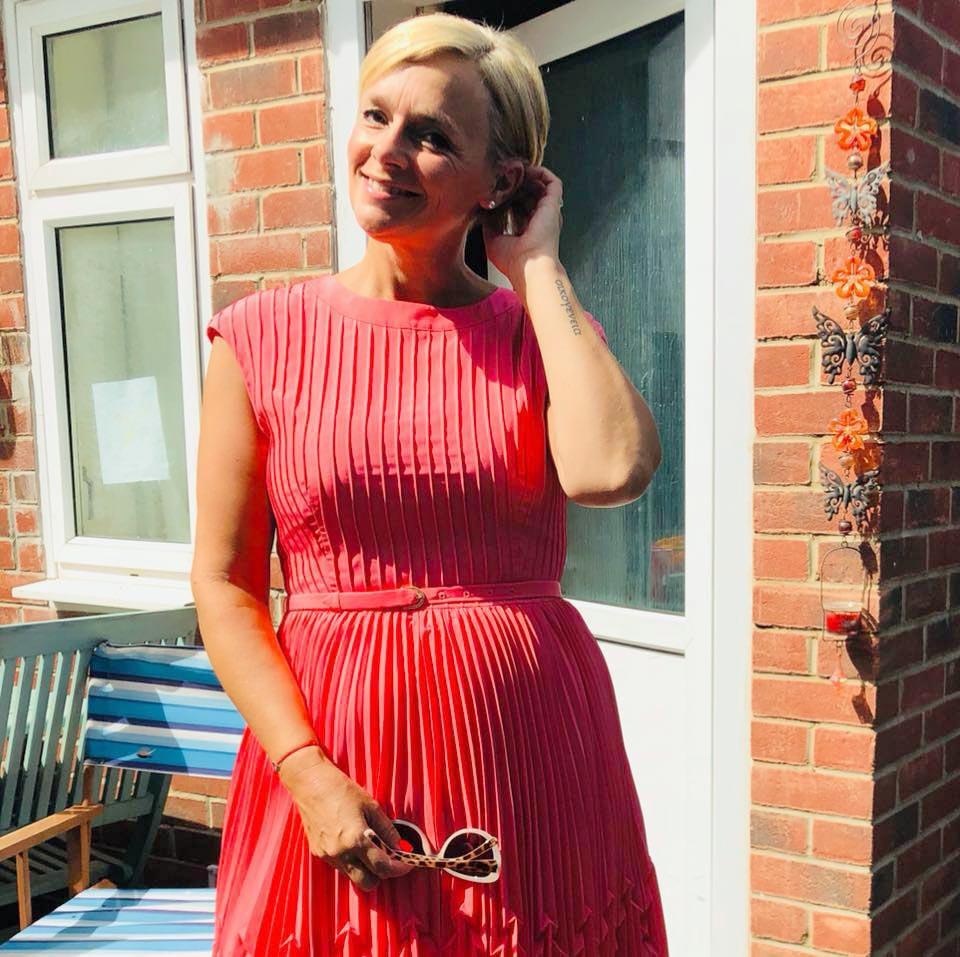 She admits she shakes up the different flavours, opting for fruity ones in the morning or day, and orange and caramel ones with chocolate at night.

Nikki said: “I'm gutted, though, as they have just brought out banoffee flavour and I would have lived off these! I genuinely worry what I will have as my go-to sweet snack now.”

The slimmer’s yoghurt addiction is well-known among her friends and family, which includes kids Luke, nine, Holly, 10, Jack, 13 and 28-year-old Liam.

They think her love of the snack is “hilarious” and the snack lover admitted she had numerous people tag her in Facebook posts about the news when it was announced.

Now, she plans to cut down to just six Muller Lights a day and said that will make a “big difference to my weight loss."

A Slimming World spokesperson told The Sun: “Our Nutrition team routinely review our Food Optimising eating plan to ensure it’s up to date, in line with the latest guidance, and to take into account feedback from our 5,000 Consultants and 900,000 Slimming World members.

“As part of this process, we’ve been looking at how to give our vegan members more choice, and we’re delighted that a number of vegan foods, including canned jackfruit and plain and unsmoked seitan, can now be enjoyed freely by slimmers following our plan.

What is the Slimming World diet?

The Slimming World diet is run by a Derbyshire-based weight loss company, which was created by Margaret Miles-Bramwell in 1969.

It focuses on a diet of Food Optimising, where members are given a list of 'syn free foods,' that can be eaten in unlimited amounts.

According to Slimming World, members lose 8 per cent of their body weight in six months, and 13 per cent in a year.

The programme encourages dieters to swap high-fat foods for low-fat foods that are naturally filling.

You can get support from fellow slimmers at weekly group meetings and follow an exercise plan to become gradually more active through their Body Magic initiative.

The Slimming World diet is designed to help you lose about 1-2 pounds a week and currently has around 800,000 members attending each week.

“In addition, a number of products – fat-free flavoured yogurts, tinned pasta shapes in tomato sauce and instant mashed potato – that were previously Free on our plan, meaning they could be eaten without weighing, counting or measuring, will now have a small Syn value (all food and drink that isn’t Free has a Syn value and members enjoy between five and 15 Syns daily).

"This is because some of these foods are often eaten in large amounts, as a ‘snack’ rather than being enjoyed as part of a meal, or because they’re less satisfying than alternatives, such as mashed potato made with fresh potatoes.

"As the new Syn values are still so low, Slimming World members can easily still include them within their daily choices, if that's what they choose to do, and fat-free natural yoghurts, dried pasta and potatoes will continue to be Free.”

Another mum, June Adams, lost 6½st after a spa snap of herself reminded her of Shrek’s Princess Fiona.