Life caster Bobbie Jillions, 34, originally casted a friend who worried her bits weren’t “very pretty” and she now hopes that her creations will prove “no two are the same”. 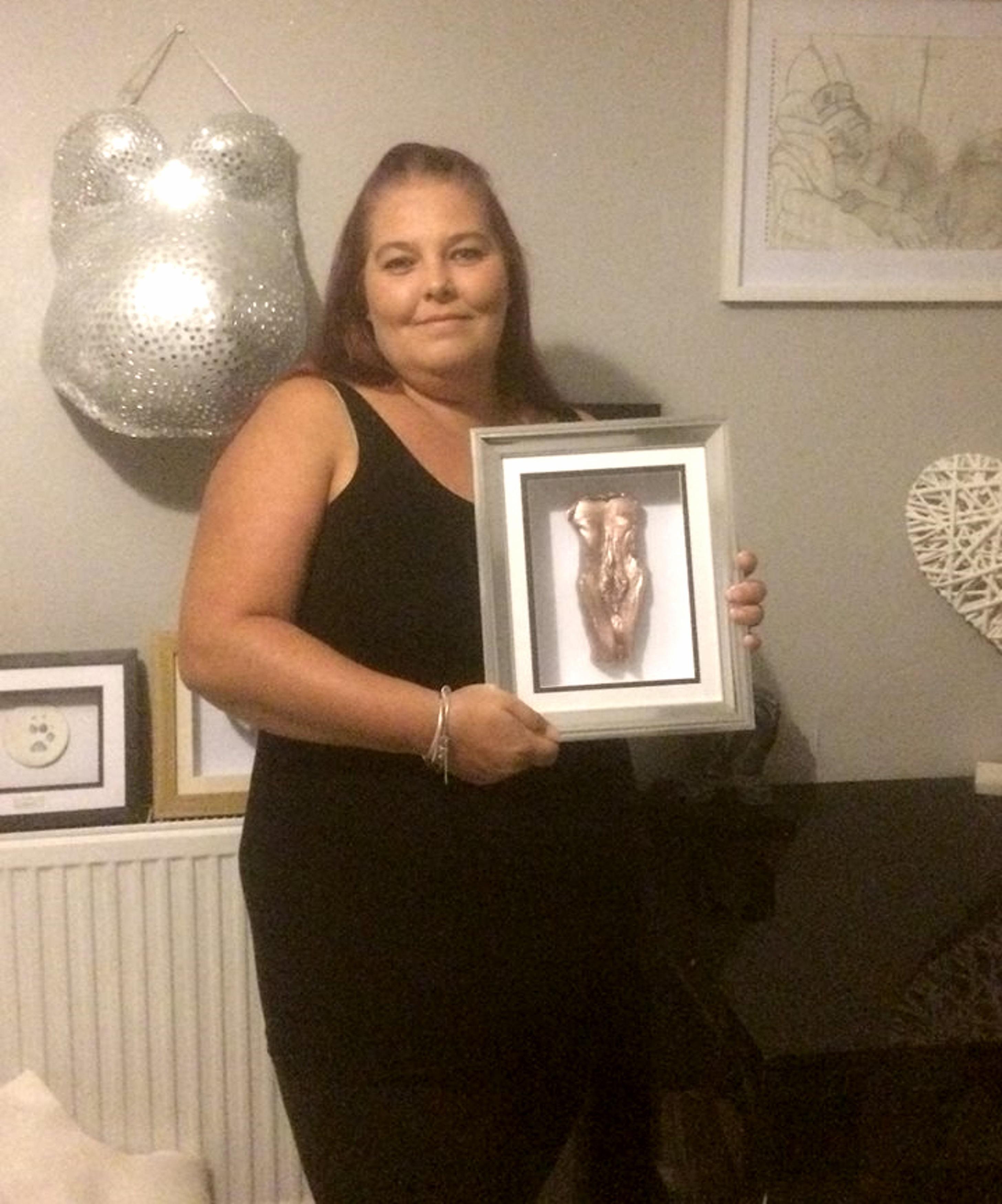 Since creating the casts, Bobbie says that she has been inundated with requests – including from men wanting their “crown jewels” done too.

Bobbie even believes that her rose gold vaginas could save lives if they encourage more women to attend their smear tests.

The mum-of-two, from Clacton-on-Sea, Essex, said: “I’m hoping my casts will make people feel more confident talking about their bits and pieces.

“The human body shouldn’t be a taboo subject. 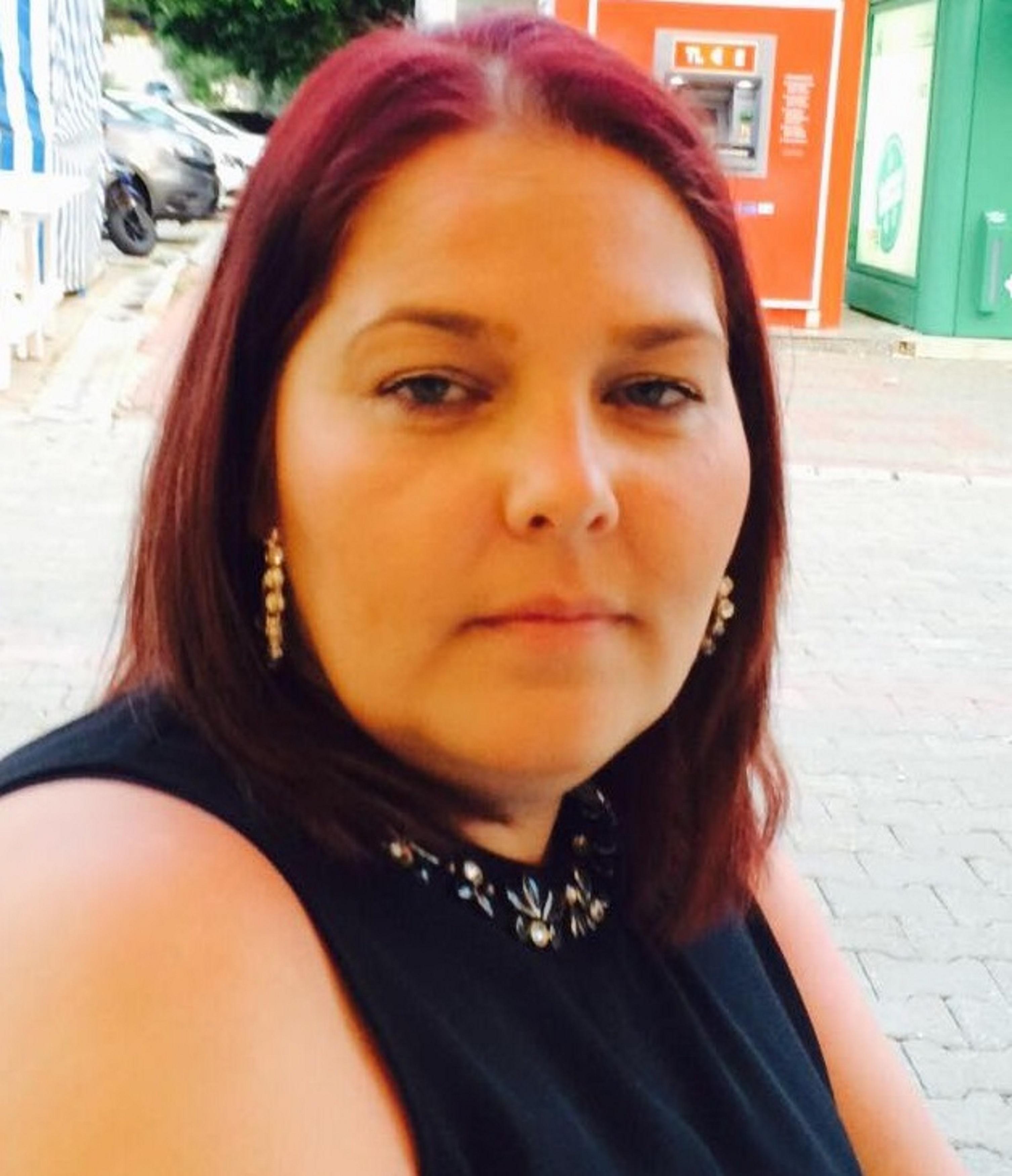 “My model was pretty keen to get involved.

“She said ‘I’m happy to have it cast but it’s not very pretty'.

“Actually, that’s perfect. I don’t think any of them are pretty to be fair.

“A lot of people feel that way about themselves. 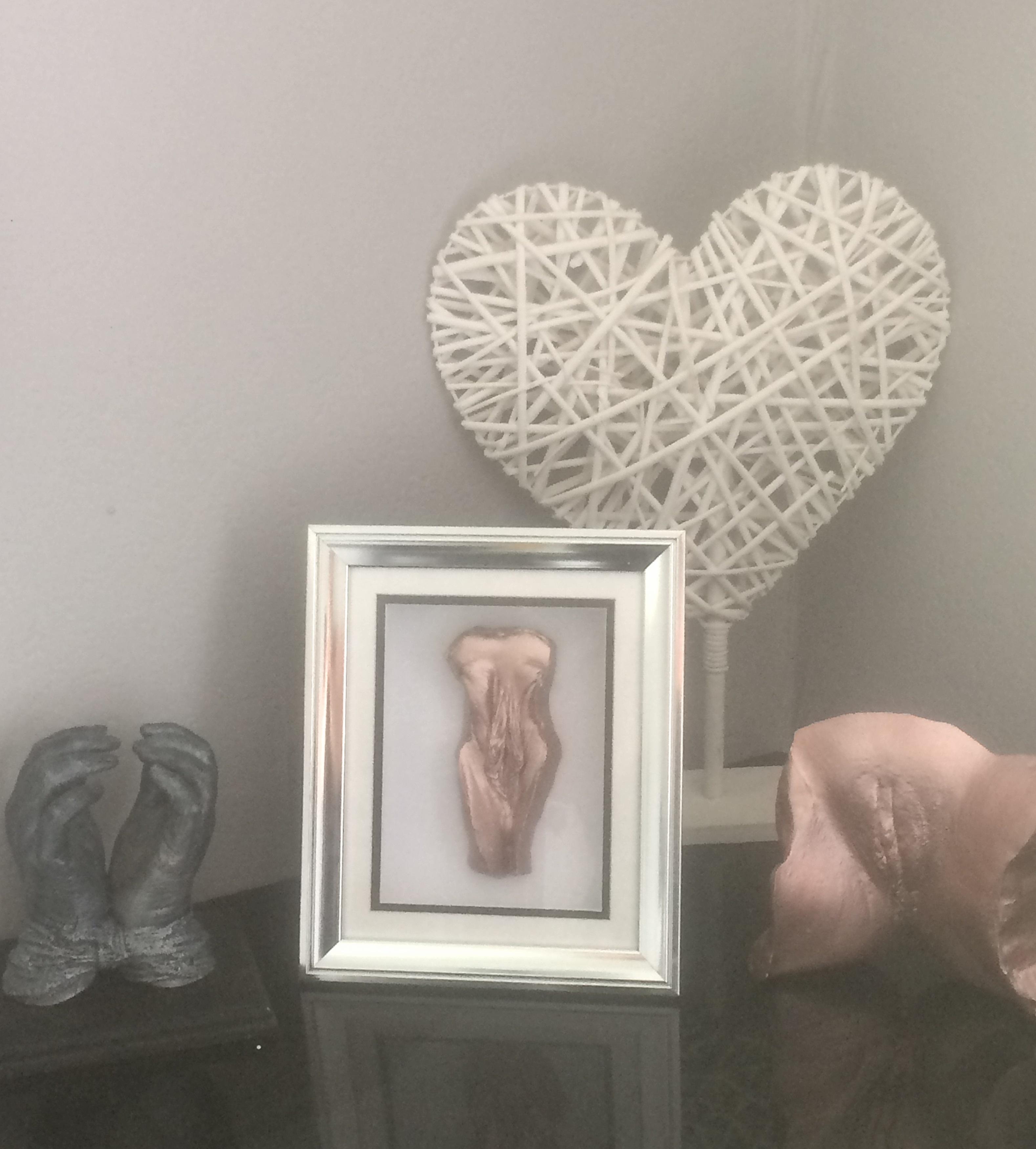 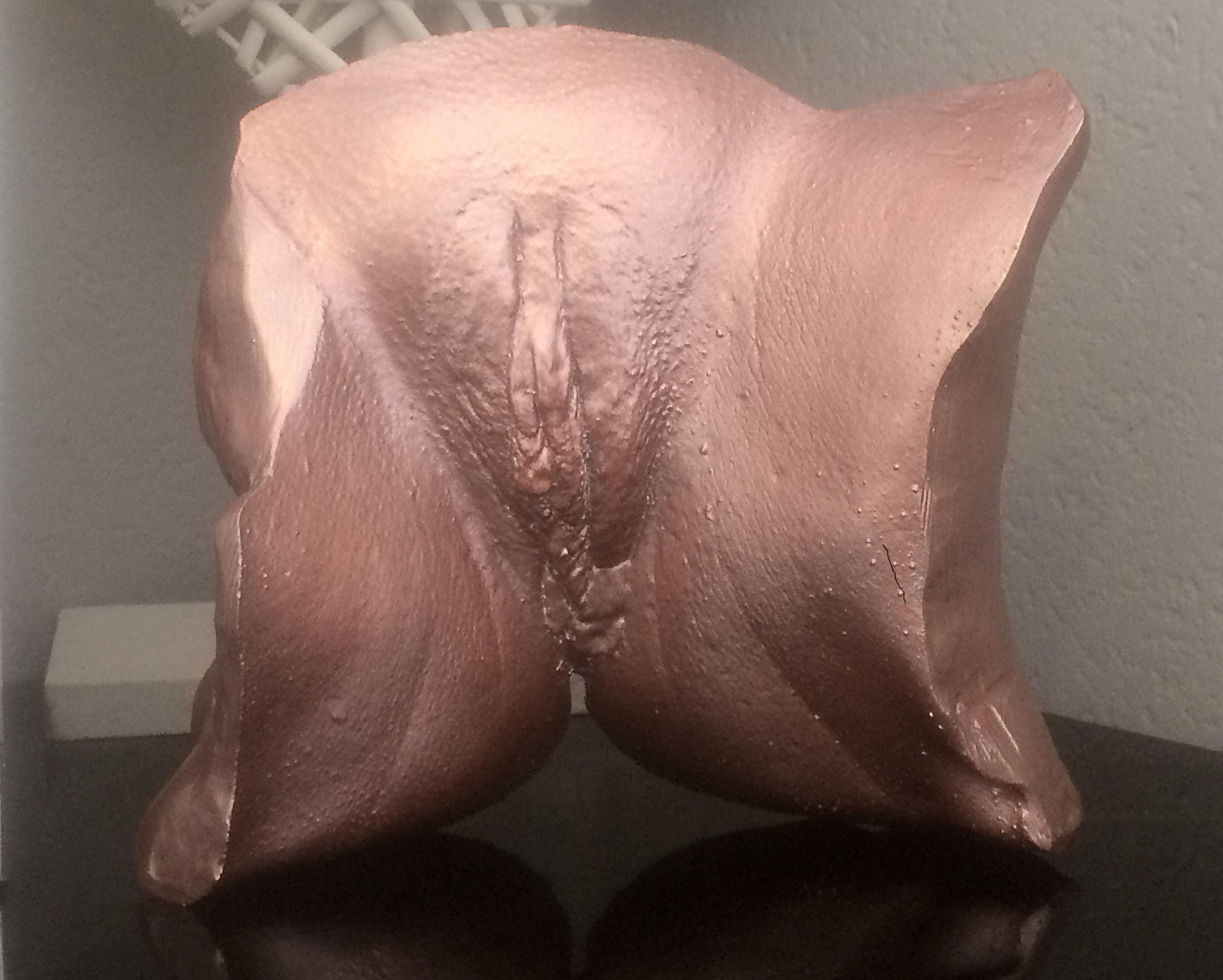 “I hope this will encourage women to be more open and comfortable with their bodies.”

The single mum now plans to launch "casting parties" – where friends can get together over a bottle of wine and have their privates “moulded”.

Bobbie even believes her casts could give women more confidence in the bedroom and on the doctor’s table.

She said: “I’ve been very nervous about having a smear test done in the past.

“I hope this will show women that no matter what they look like below the waist, they are all normal. No two are the same.

"It's so important women get theirs done and my work might show them everyone is different.

“I think it could give them more confidence in the bedroom too – much like having an Ann Summers party.

“I want to offer casting parties in the near future where women or men can get together with their friends and have a laugh getting their body parts cast. 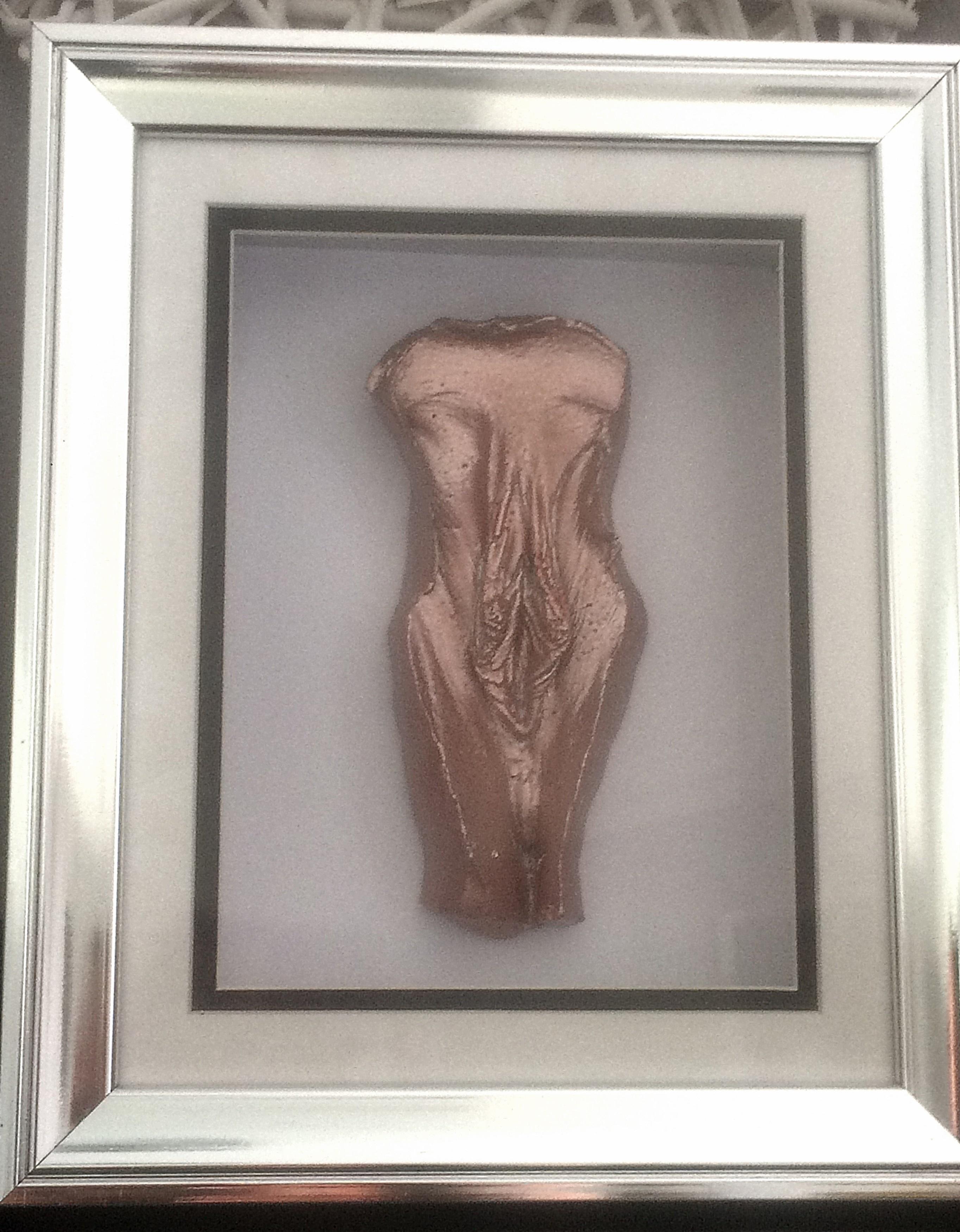 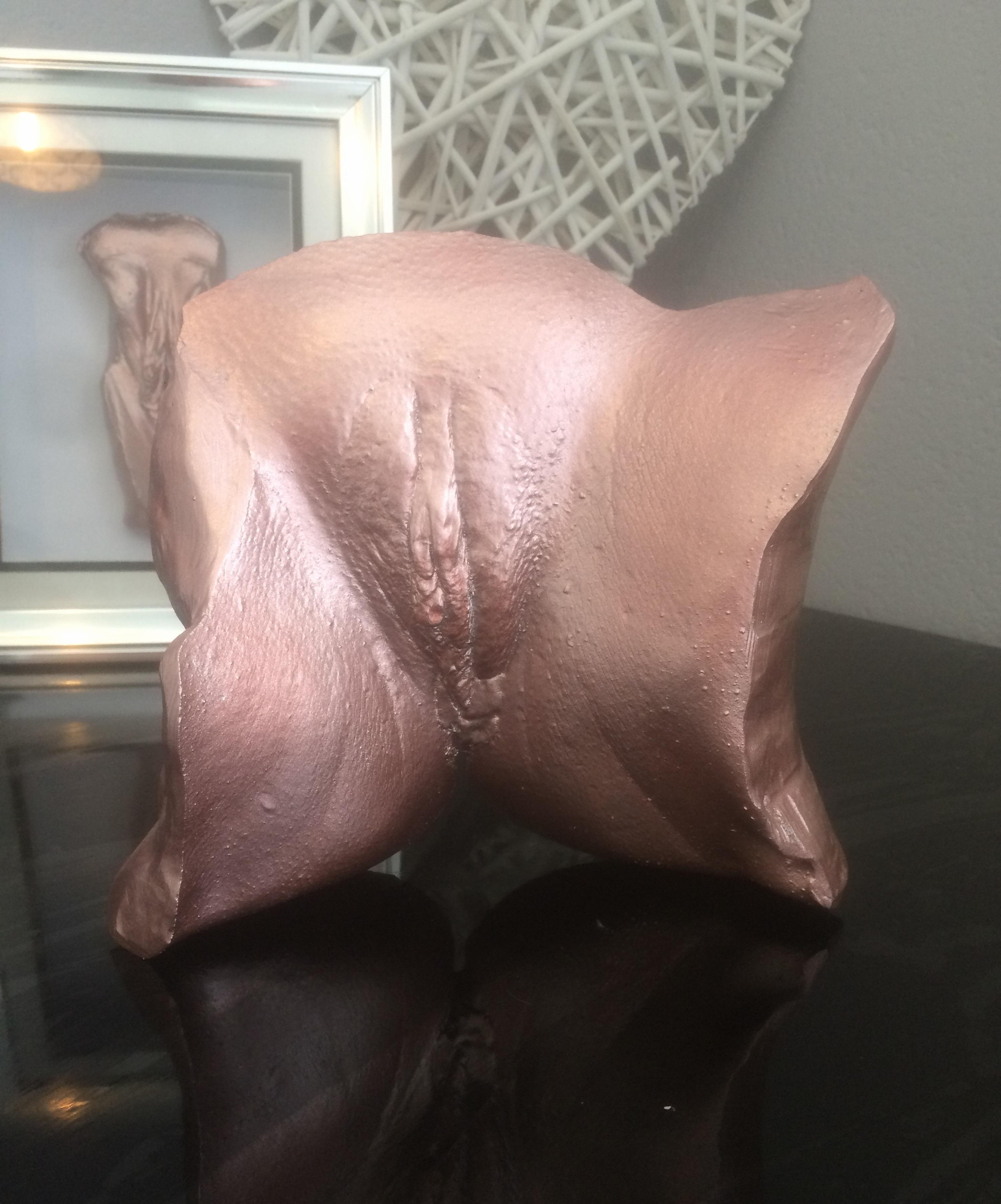 “They’ll get a delivery of their own personal sculpture instead of naughty undies.

“The vagina casts were actually designed to be in a bedroom.

“They make a fantastic Valentine’s Day or Christmas gift if people are looking for something a bit different.

“I guess you could put it on the front door to keep away unwanted guests if you wanted– each to their own. I can’t imagine someone would have it on their kitchen table.

“I’ve had loads of people enquiring. I’ve also had men contacting me asking for me to cast their balls too.

“I’ll have to wait until the kids are back at school for that.”

Casting Time was set up a year ago and Bobbie runs it from her back room.

She uses alginate to make the moulds – the same material used by dentists for teeth impressions.

In the past, she has created casts of babies’ hand prints, dog paws and pregnancy bumps. 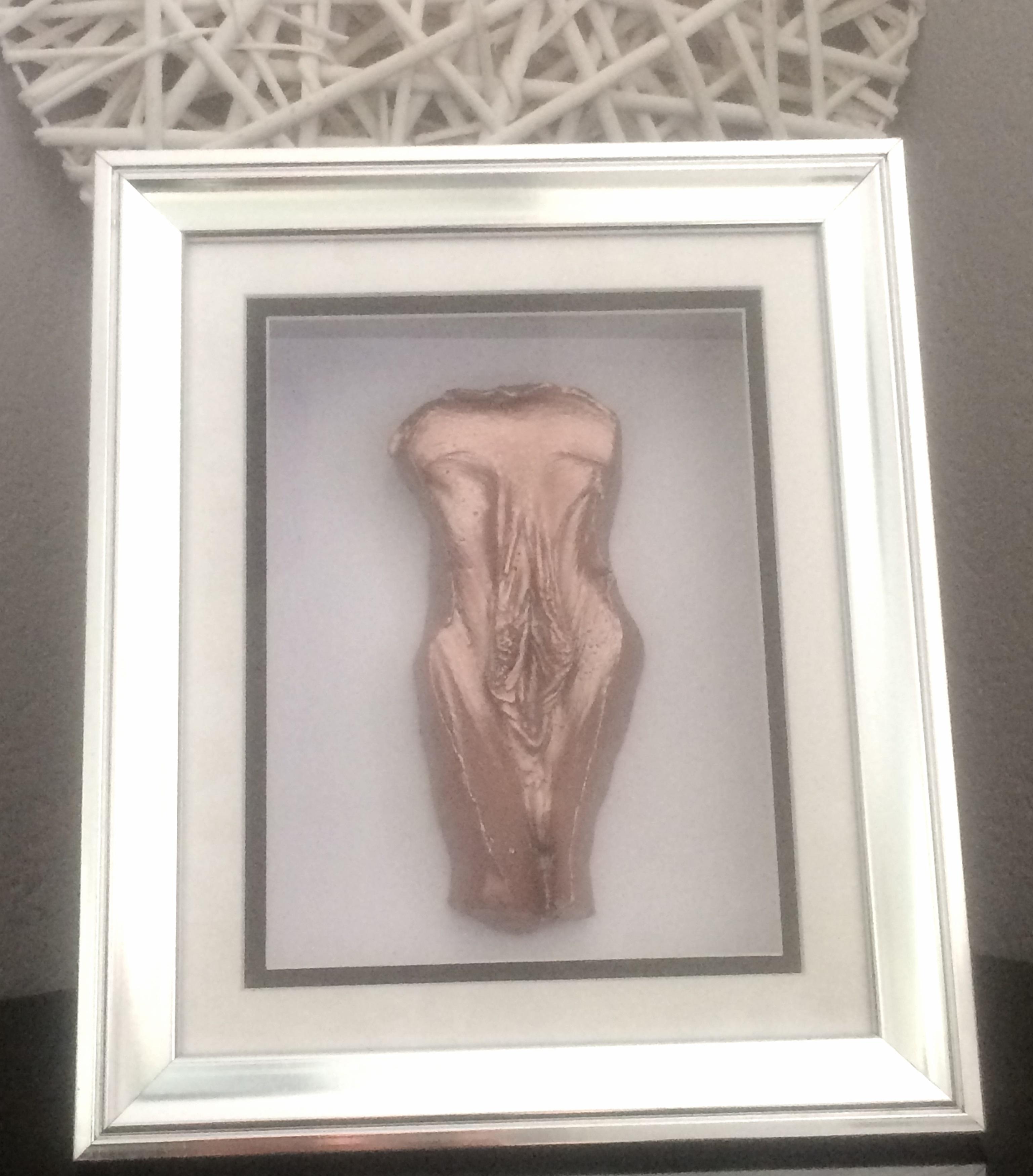 Bobbie added: “Mostly people will contact me when they’ve had a baby and they want to get their hand and footprints done.

“But I realised I wanted to start doing more diverse pieces and not just the gushy stuff. I wanted to capture people’s imaginations.

“I use the back room in my house, which is set up for casting, but I’ll happily go to see people in their homes if they’re more comfortable.

“People don’t tend to ask for things unless they can see them so I asked a volunteer to do a vagina cast – men’s casts coming soon.

“The model was a bit nervous at first but it’s part of my job to make people feel comfortable and relaxed.

“The actual casting process takes about half an hour then to turn it into a finished product can take a couple of weeks depending on the drying times.

“I knew the casts would get both positive and negatives feedback. I knew it would get a lot of attention.”

Doctors claims there no such thing as a ‘summer vagina’, and here’s why.

And this is what your vagina should smell like – and how to spot a common infection.

Meanwhile do you know your vagina from your vulva? Most of us girls don’t, and this is why it’s important.