A MUM-of-two created a skirt and a matching scrunchie for her daughter – using some cheap tea towels.

Shanan Milne, from Australia, was inspired to create the bespoke outfit for her three-year-old, after seeing a fellow Aussie making an entire dress from the kitchen staple. 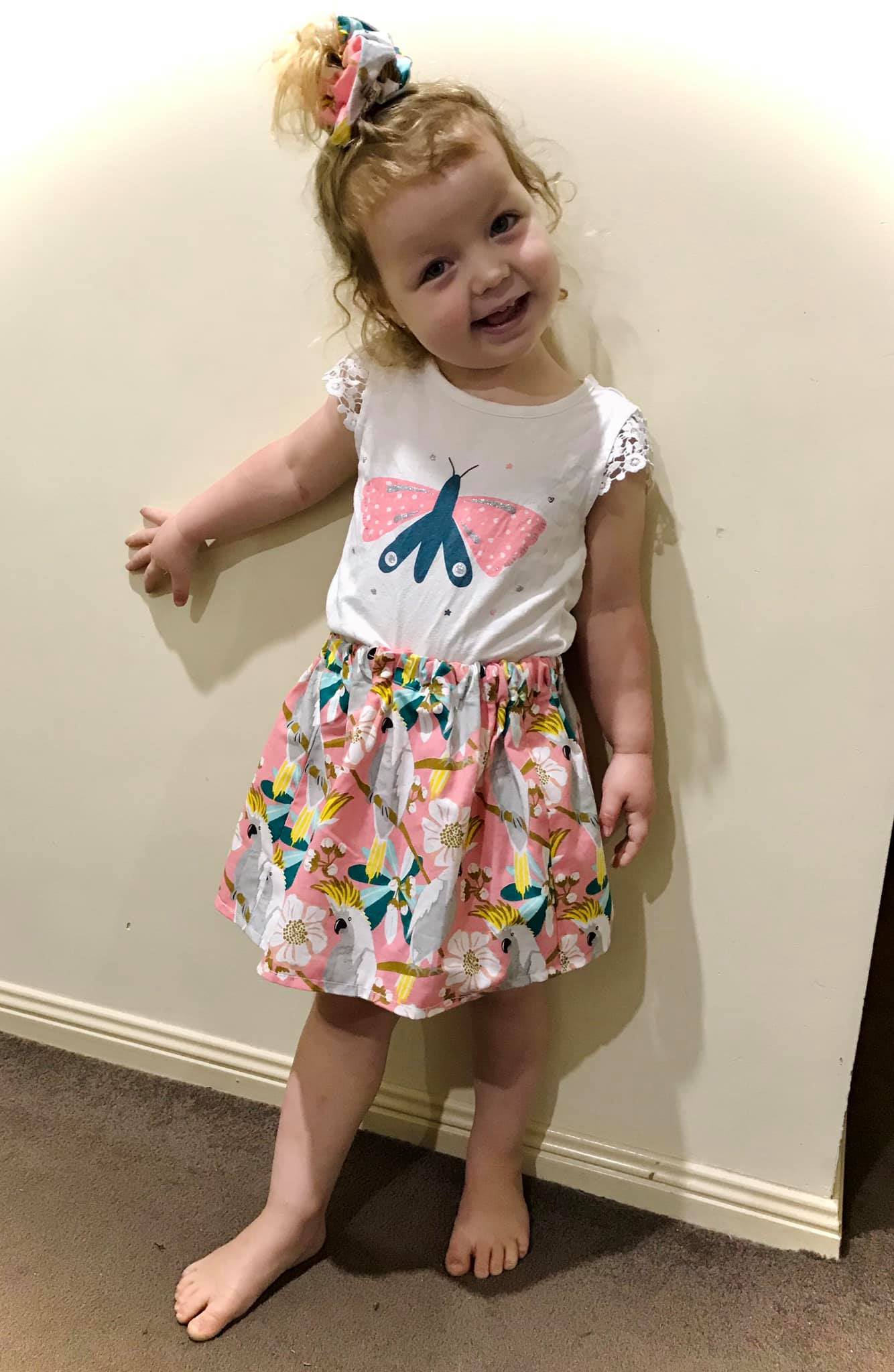 The mum-of-two was out shopping with her two daughters, aged three and six, when they spied some tea towels with a cute pattern.

Armed with her childhood sewing skills, Shanan whipped up an adorable skirt with matching hairband using three tea towels – and the whole project cost her just £2.50.

Shanan told Fabulous Digital: “My girls & I were shopping at Kmart & we picked up some teatowels with pretty prints (I had seen this idea from a lady who made a full dress).

“We decided to make some skirts & scrunchies during the school holidays. 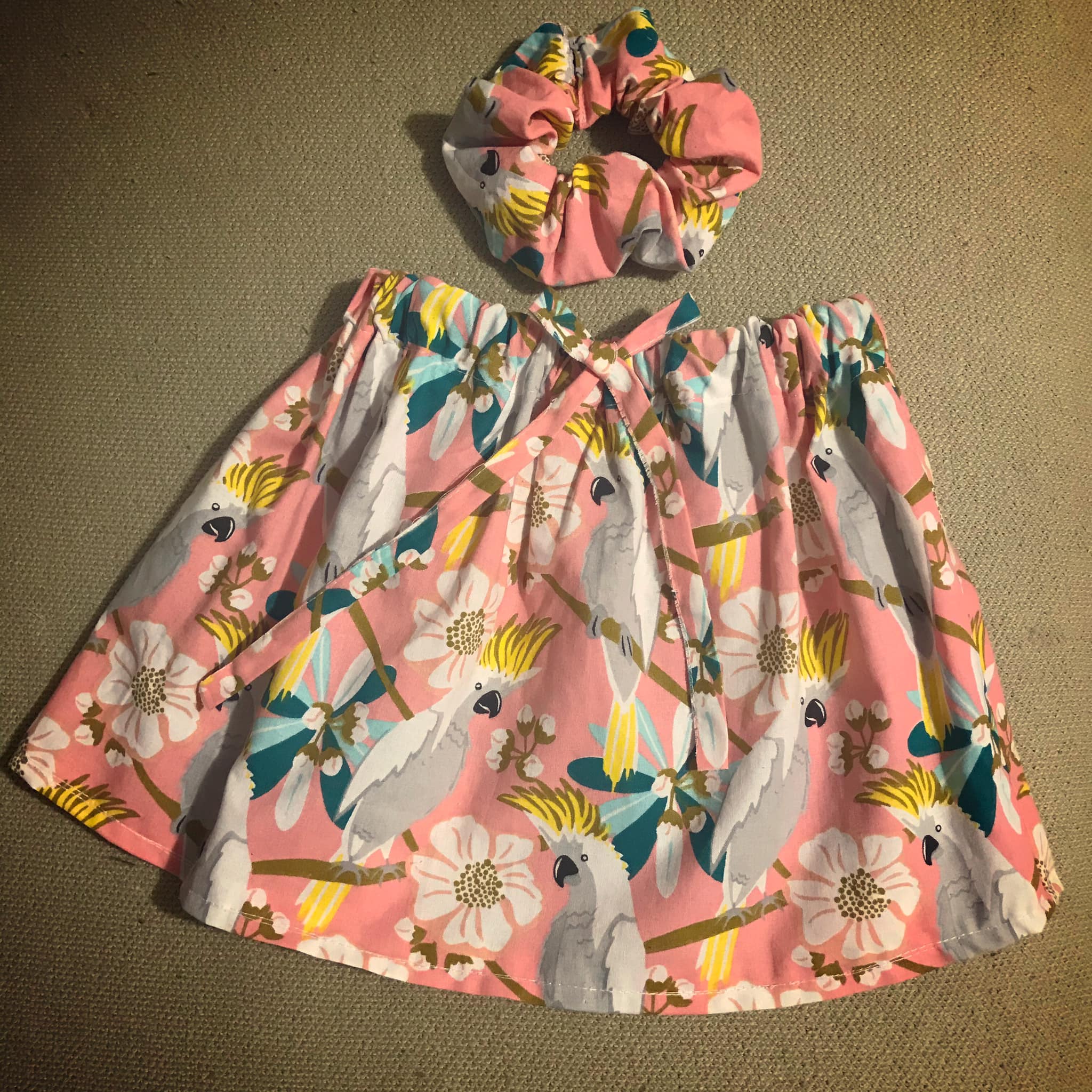 “I did sewing with my Mum when I was a little girl. It’s a skill I’d love to teach my kids too.

“I don’t use patterns much, just visualise it & take a waist and knee length measurement.”

She shared her outfit to Facebook group Kmart Home Decor & Hacks Australia, where she praised the woman who’d made an entire dress. 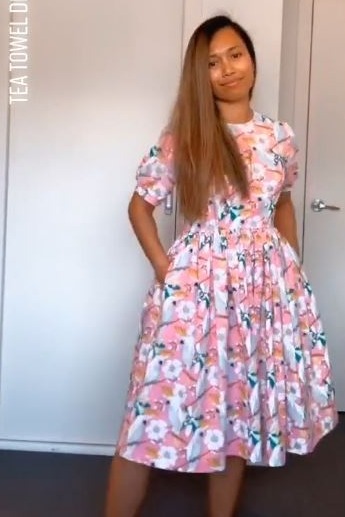 She later shared the tea towel her eldest had picked out, saying: “Thanks for all the lovely comments people. My older girl chose the ‘ink tea towel’ for her skirt. I’ll make that one today.”

More than 1,500 people have praised Shanan’s creativity, wishing they could sew. 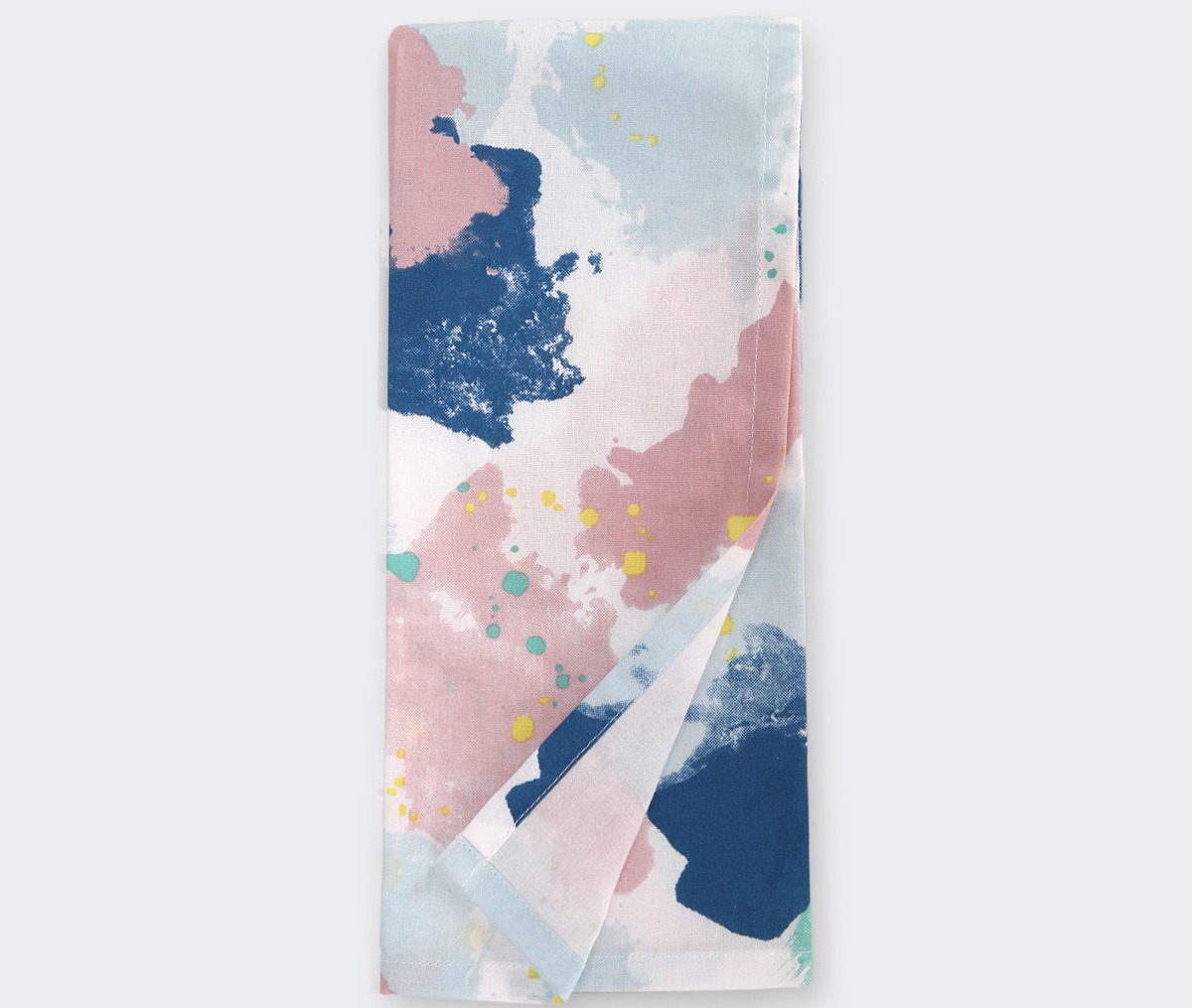 One woman said: “So clever & your little model is adorable.”

Another wrote: “Oh man I wish I had sewing skills. I love this.”

While this person added: “Awesome! I wish I can sew.” 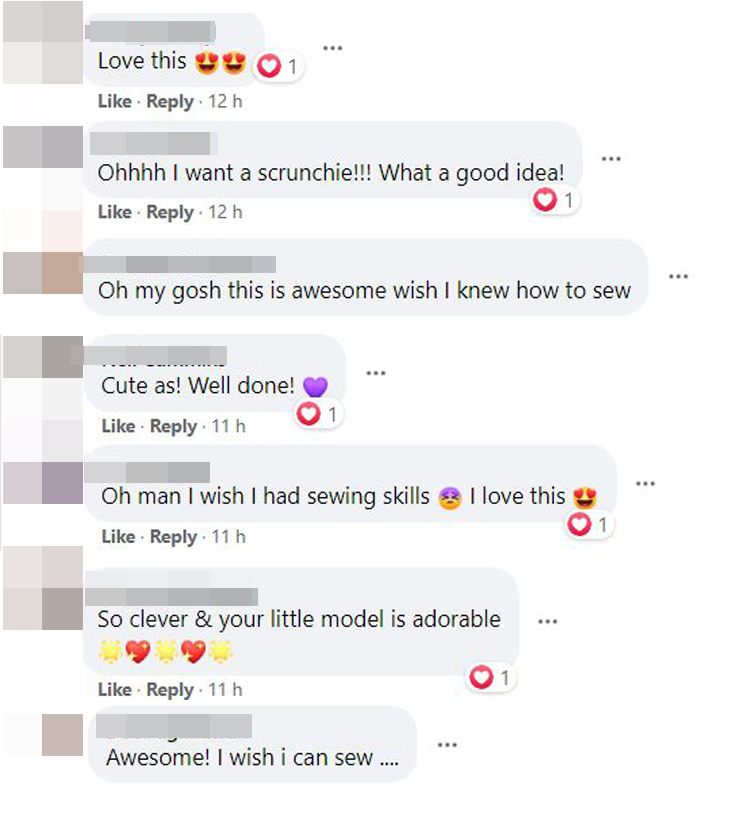 As we told you previously, shoppers were also thrilled to find a pink £15 dress that looks EXACTLY like the one Vilanelle wears in Killing Eve.

And if you can't get enough of the bargains in store, make sure you check out the Marvel collection, with prices starting at just £2.