The worried woman phoned Aussie radio show Kyle and Jackie O to ask if they think her man could be cheating, using the name Karen to hide her identity. 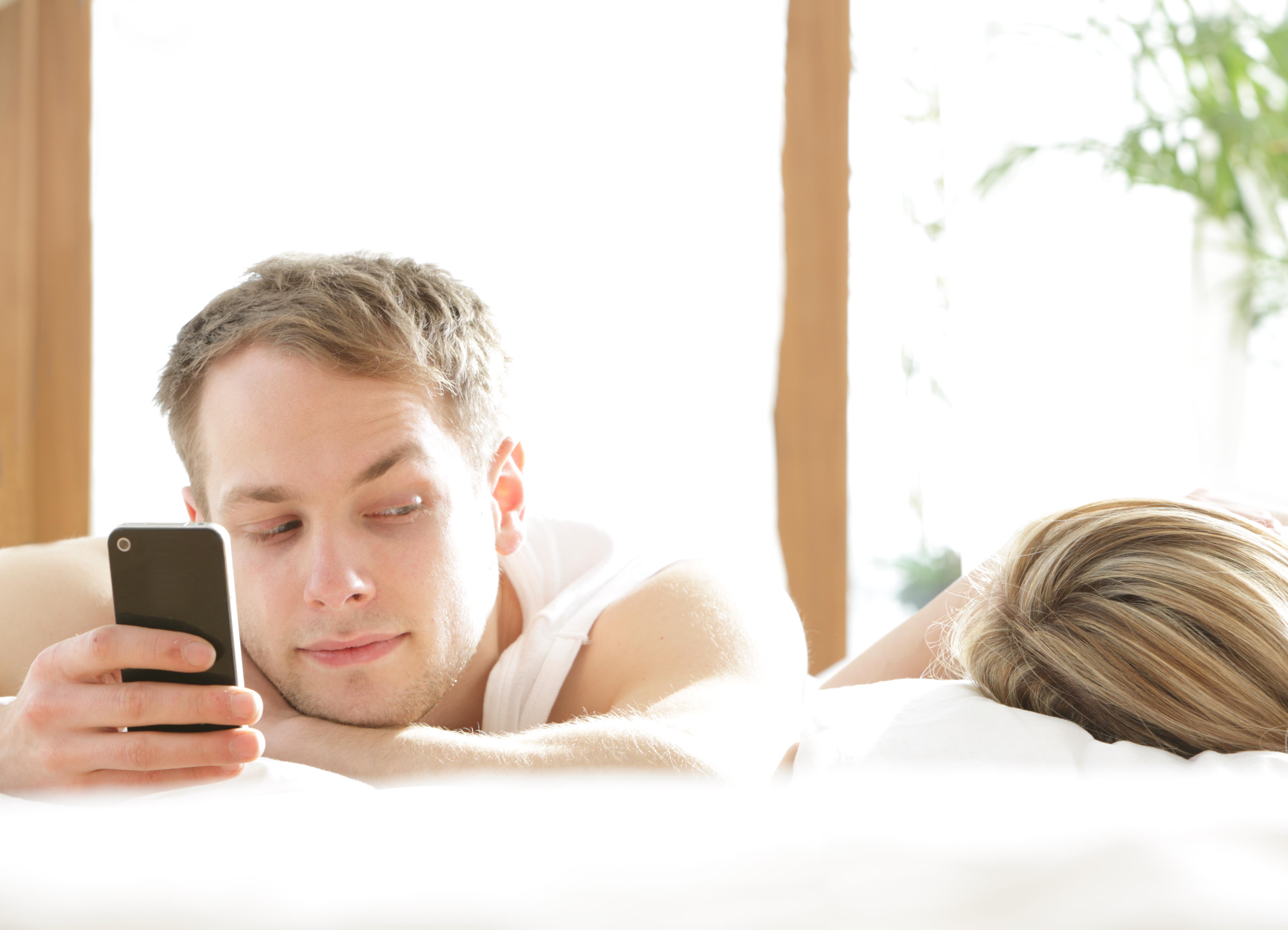 Already suspicious, Karen revealed she rifled through her husband of 10 years' phone and found he had been Googling local call girls, and it's not the first time it's happened.

"I have gone through my husband's phone – this has happened quite a few times over the years – and I keep seeing in his internet history that he's searching for high-class escorts," she told the radio hosts.

"In the history it's him viewing different girls' profiles, girls in the area, and I questioned him about it straight away.

"His answer is always the same thing – that he's only looking – but he doesn't know why." 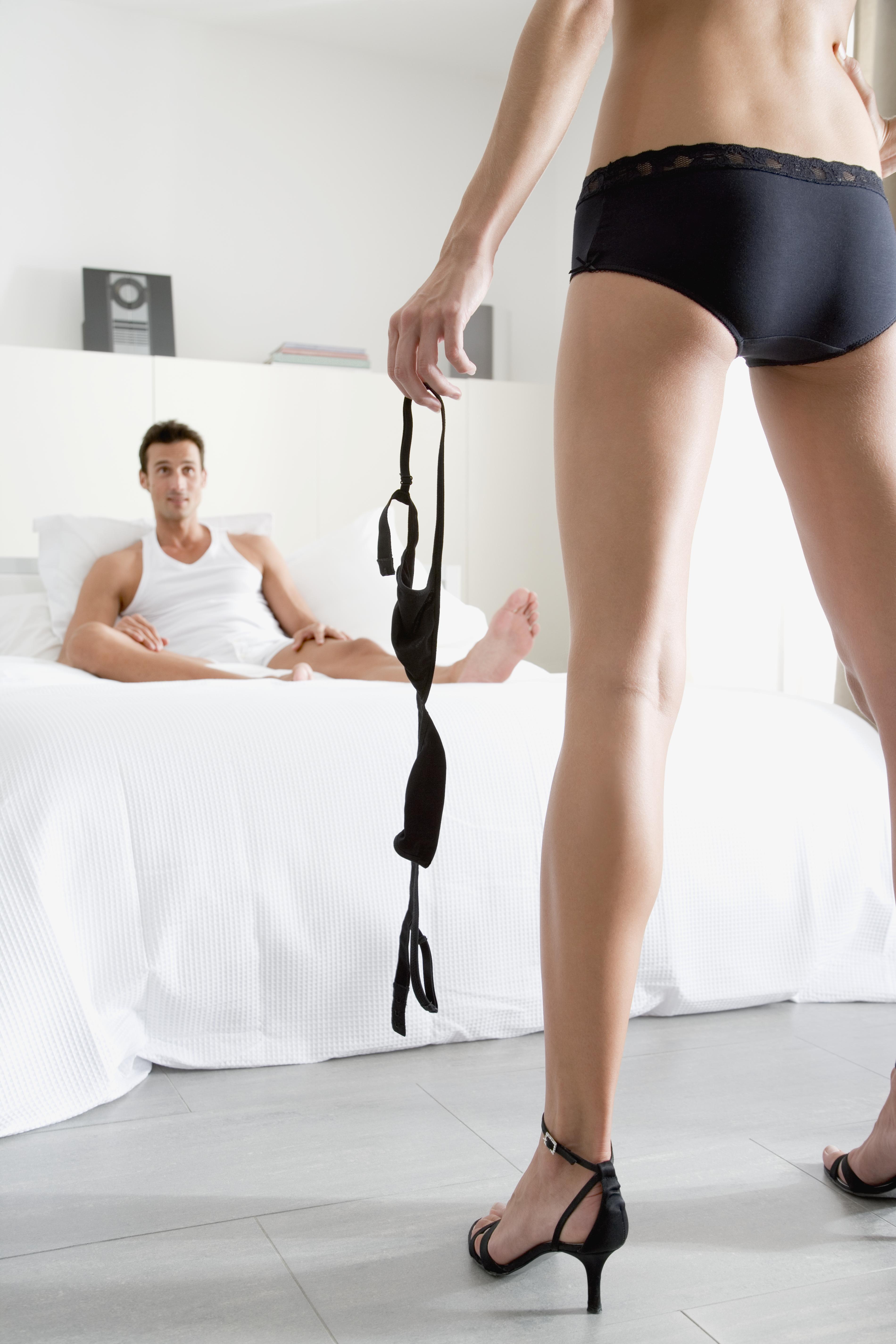 But things took a darker turn last week when Karen found 30-second calls to new numbers on her husband's phone.

She said: "I asked him who they were and he responded 'you know who'. But he just keeps saying he doesn't know why he's contacting escorts."

Desperate to believe her husband isn't cheating, Karen contacted Kyle and Jackie O to ask for a second opinion – and whether she should be worried.

She said: "There is never any missing money… and he said he hasn't slept with an escort.

Karen said the constant worrying is giving her anxiety, and she's confided in her husband about this.

She added: "I keep telling him it's bothering me, he will say he'll stop, but then I find it on his phone again." 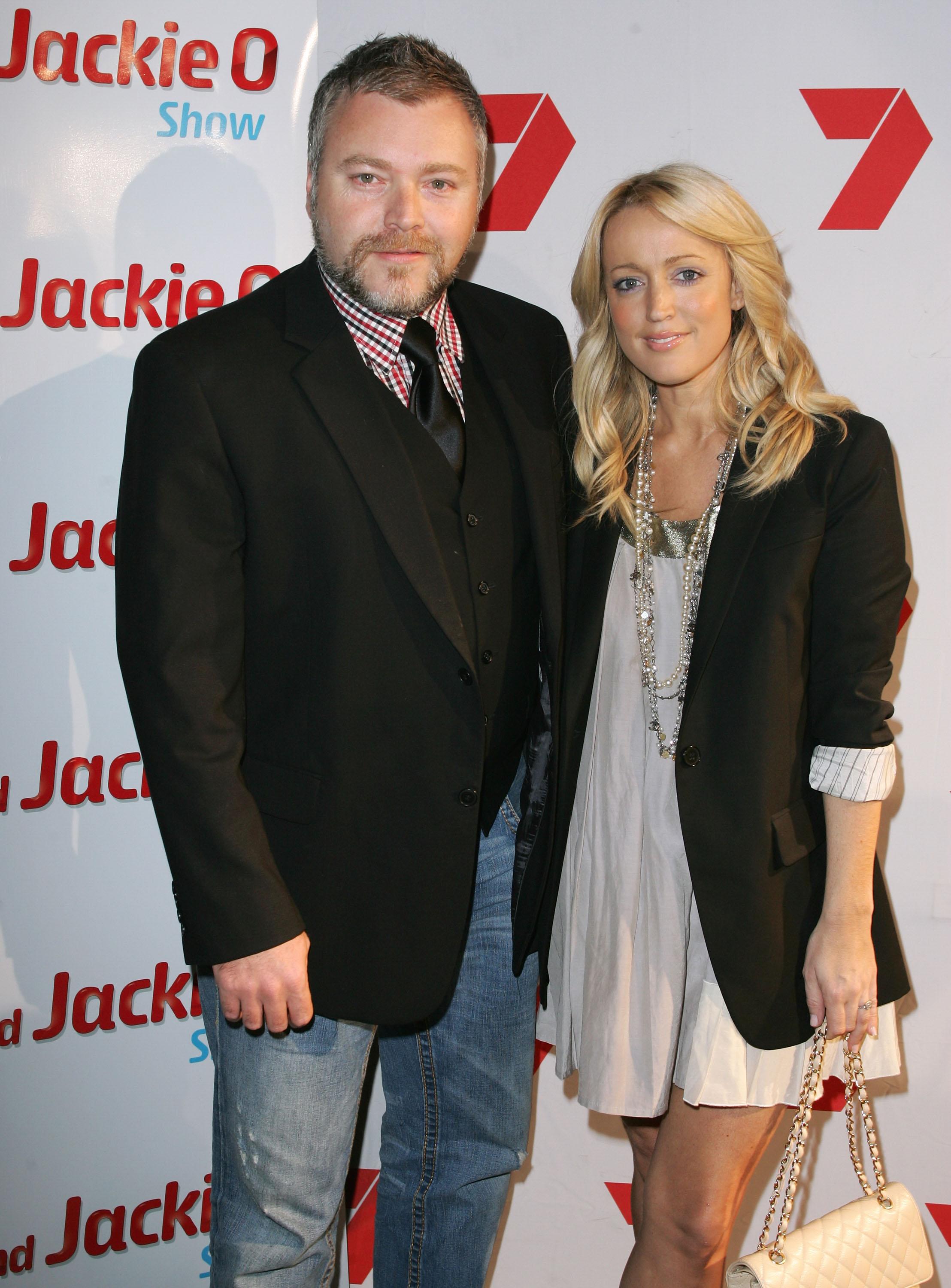 The radio hosts agreed Googling escorts could be innocent, but said the calls were more concerning.

Many of their callers, including escort Jackie from Sutherland, said Karen should be worried about the phone conversations.

Jackie called them a "massive red flag" and said, if the bloke had called, he almost certainly booked an appointment.

She added: "I have had clients with stunning wives and beautiful families and they're still seeing escorts."

Another caller said: "It's only a matter of time before he goes through with it".

While listener Melissa said she was in a similar position 10 years ago, and when her husband called he did go through with cheating.

And private investigator Natalia said: "If you have a feeling he's doing something, he normally is."

Karen thanked everyone for her advice, adding: "It's nice to hear the truth for once."

In related news, a distraught husband has revealed he caught his wife cheating on him during a 10-year anniversary holiday to Bali – which HE paid for in full.

While a sugar baby who gets £3k-a-month from dating rich, older men like Love Island’s Megan Barton-Hanson says it makes her feel "empowered" as a woman.