BUSY mums, listen up, because we have found a clever hack that will not only save you a heap of time in the future bit will also mean less washing up on a daily basis – and that will make all our lives much easier, no doubt.

Well, we can't promise NO washing up, but we can guarantee much less when serving your kids ice-cream, or other treats – and it also means perfect, even scoops every time too. 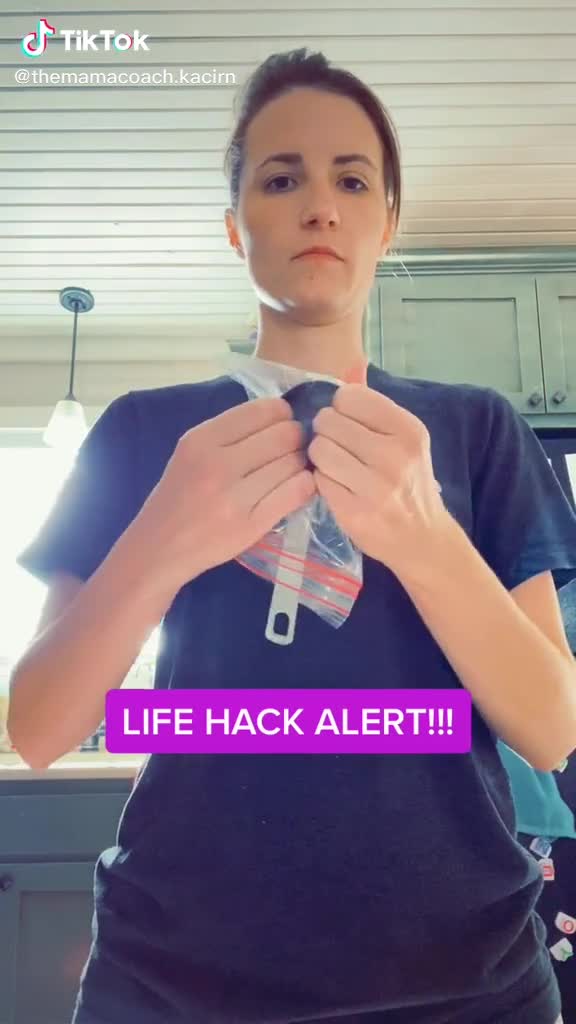 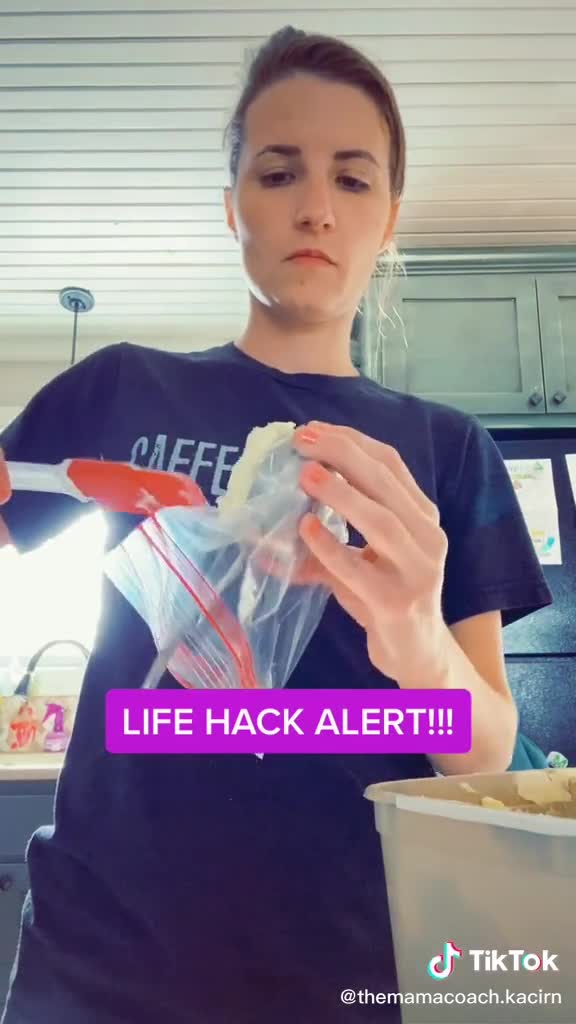 Sharing a clip on Tiktok, onemum demonstrated the handy tip which shows her use a spatula to scoop out the ice-cream and fill the metal measuring cup.

But making it as mess-free as possible, the TikTok mum uses a plastic zip-lock bag so that the ice-cream won't touch the cup at all.

For it to work you simply put the measuring cup inside the bag and squish the bag down to fill the cup which will essentially create a layer between the metal and the ice-cream .

But it doesn't stop there as she demonstrates removing the ice-cream as it easily falls from the zip-lock bag into the bowl, removing the bag with it. 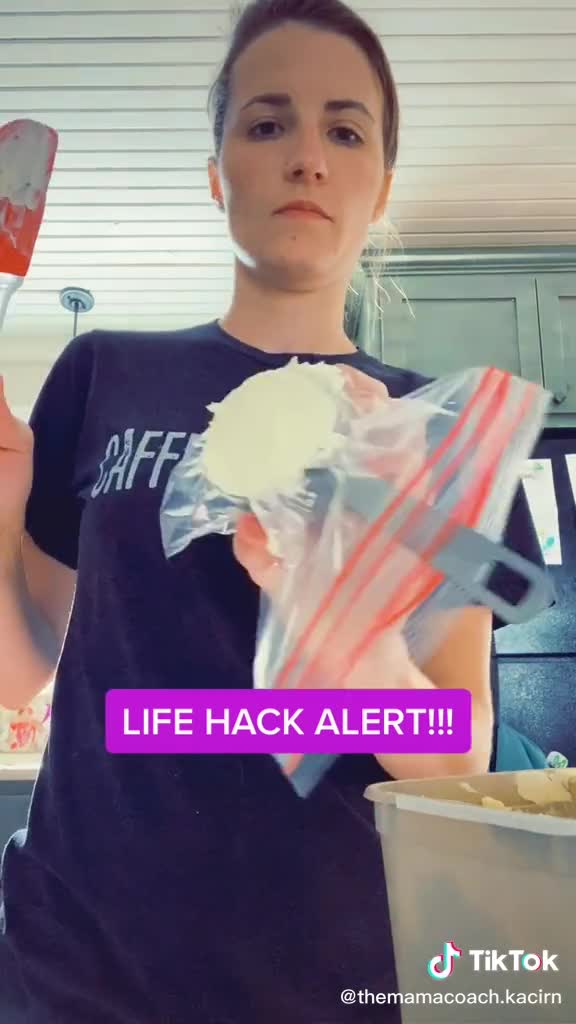 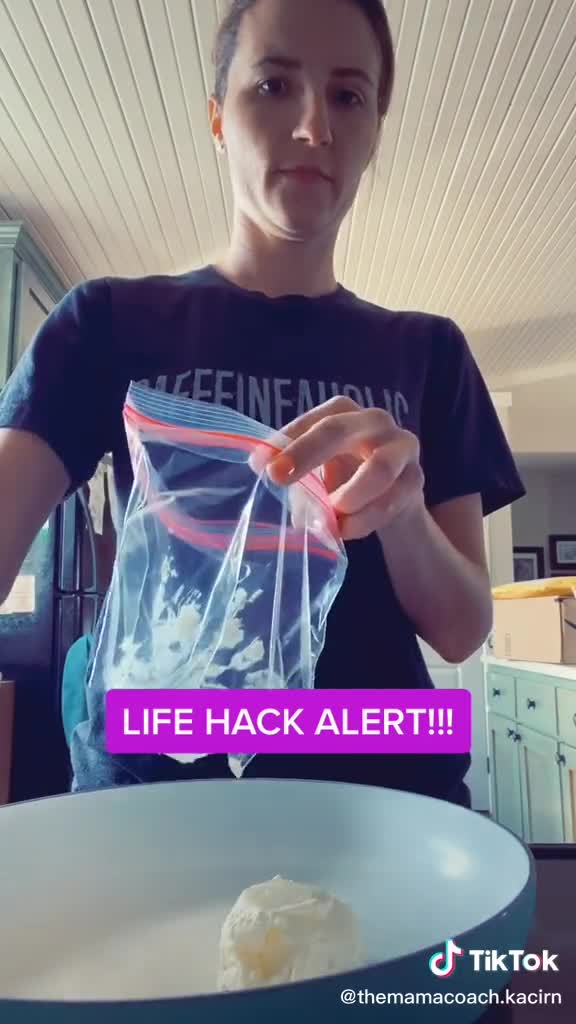 The handy hack doesn't have to stop at ice-cream either, as the same method can be used for preparing other foods too.

Even items typically used with a measuring cup, such as flour,would be great, and it means one less thing to have to clean.

While some might argue an ice-cream scoop would do the trick , this hack is great for those you might not have one, or simply don't have one handy they could use.

We also shared how a mum shows the unique way she dries her washing outside when it rains and people are instantly on board.

Plus old toys and books in your loft could be worth £400K – from Harry Potter editions to Beanie baby toys.

Meanwhile an organised mum sparks debate after sharing photos of her kids’ packed lunches which she makes at 3am on Sunday mornings.