IF you have had one child without any problems, surely you can have another.

Sadly, for some women that is not always the case. 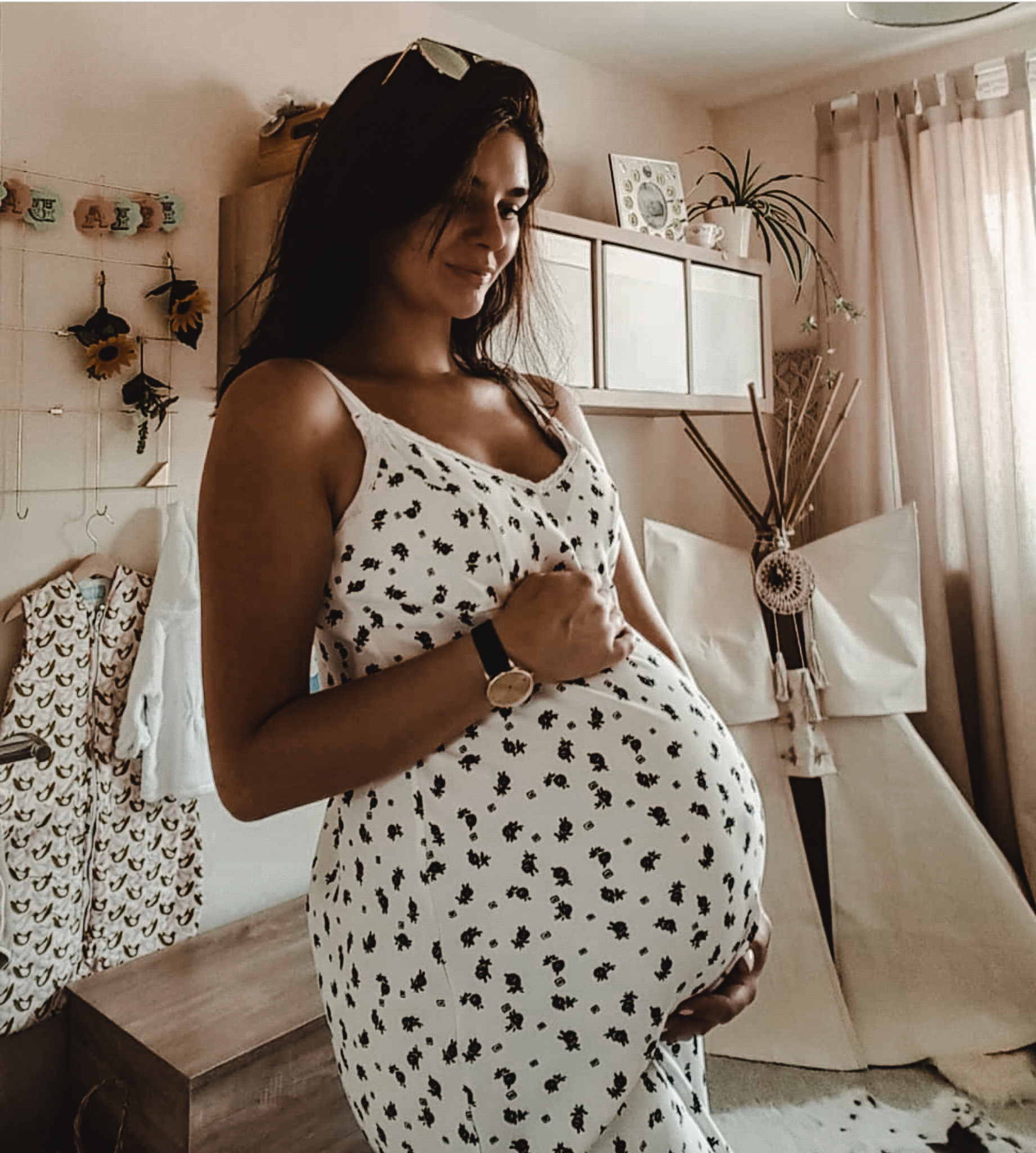 While most of us are used to hearing about infertility, secondary infertility (SI) is not so widely understood.

Doctors define it as the inability to conceive or carry to term another child, having already given birth to one.

Infertility affects around 15 per cent of the population, SI just five per cent.

But while those who struggle to have a first child have access to medical help and emotional care, couples facing SI tend to receive less support, though the emotional toll can be significant. 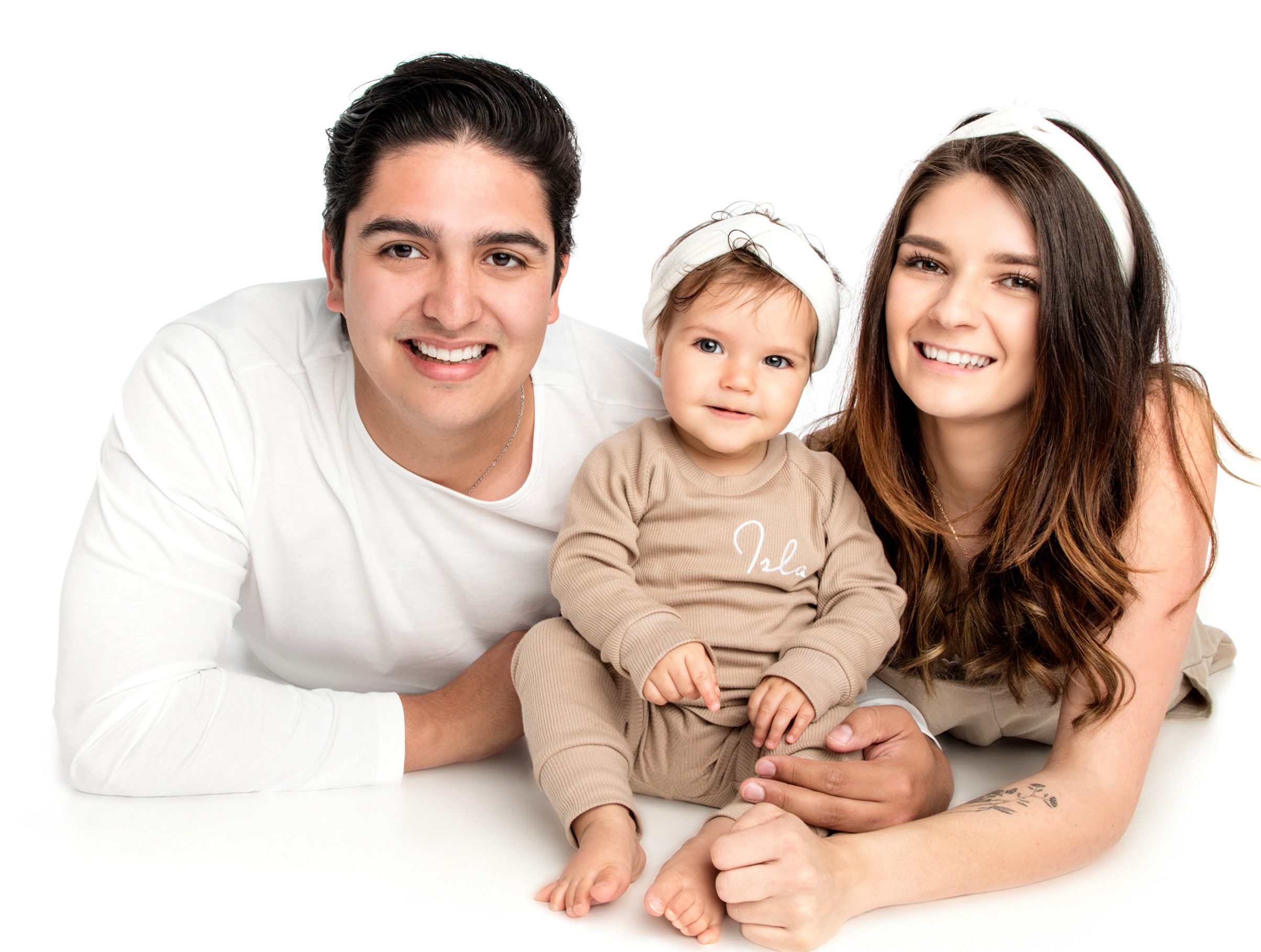 She wrote on Instagram: “I’m a week into IVF, feeling really run-down and emotional. If anyone went through it and if you have any advice or wouldn’t mind sharing your experience with me, please do.

“We are freezing my eggs and figuring out what to do to give Gene a sibling.”

Office manager Connie Smith, 24, has also had help to conceive a second child. 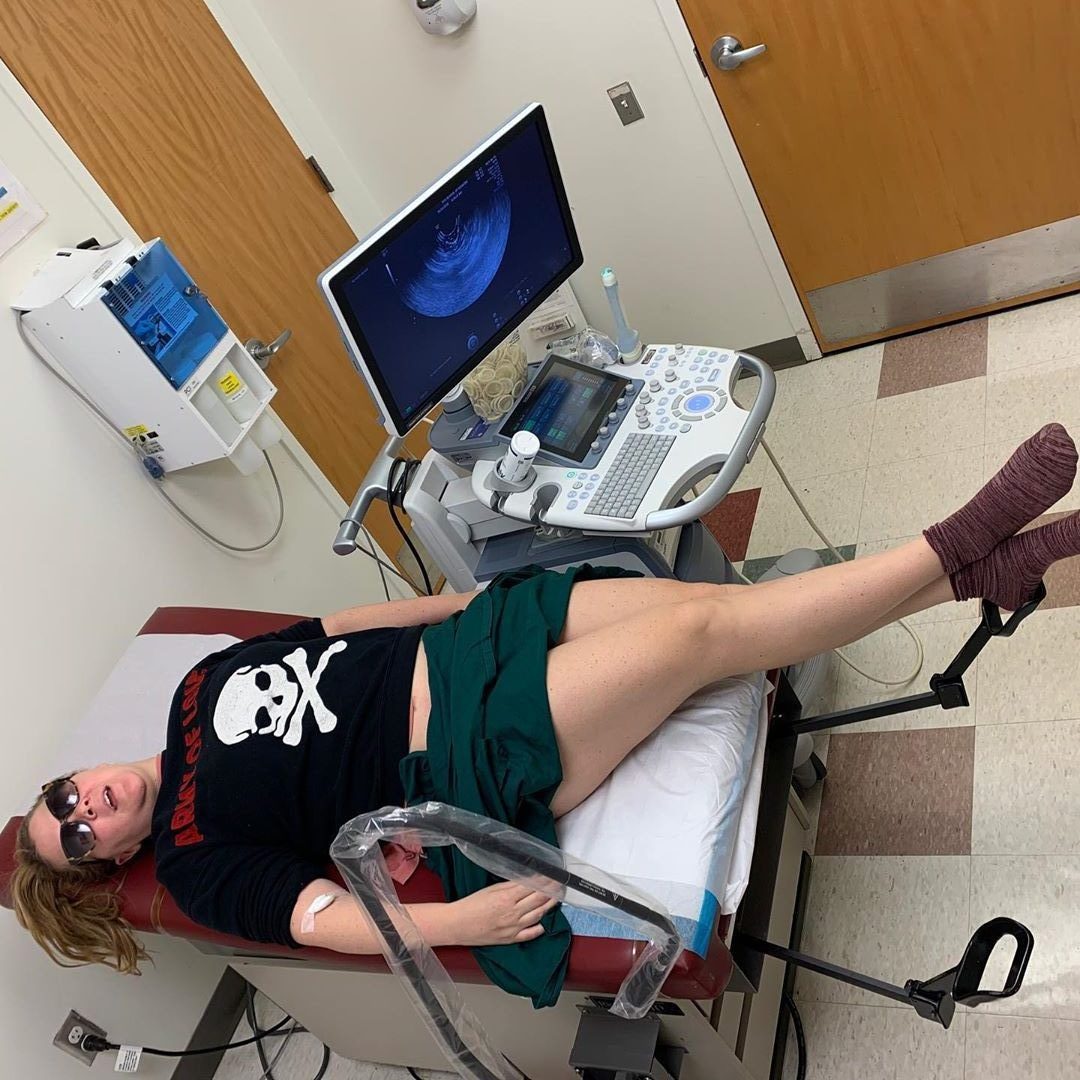 She was heartbroken when she discovered she was suffering from SI following the easy, natural conception of her first child in 2018.

Connie, who lives in Wigan with partner Robert Thomas, a 28-year-old business analyst, never guessed she would need IVF to have a second child.

She found many people didn’t understand her emotional turmoil.

Connie says: “‘Infertility’ and ‘IVF’ were terms I always associated with older women. I never imagined they would be labels I’d carry around with me.

What is secondary infertility?

“It’s defined as an inability to conceive after a previous pregnancy – normally within a year.

“SI is distressing and puzzling for patients – why is having a second or third child so difficult?

“I usually advise if there is no pregnancy after a year of unprotected sex then see your GP.

“But don’t worry, there’s lots we can do to check general and gynaecological health to rule out any serious concerns.”

“When I met Robert in 2015, he had a six-year-old daughter from a previous relationship. So when I told him I wanted children of my own, he wasn’t fazed by the thought of being a dad again. I was 21 when we started trying for our first baby.

“I always wanted a big family and didn’t want to run the risk of waiting until I was older.

Their daughter Isla was born on January 22, 2018, and Connie recalls: “When the midwife put her in my arms for the first time, it was the most magical feeling. I knew there and then that I was born to be a mum. I remember turning to Robert a month after the birth and saying I wanted another one. He felt the same.” 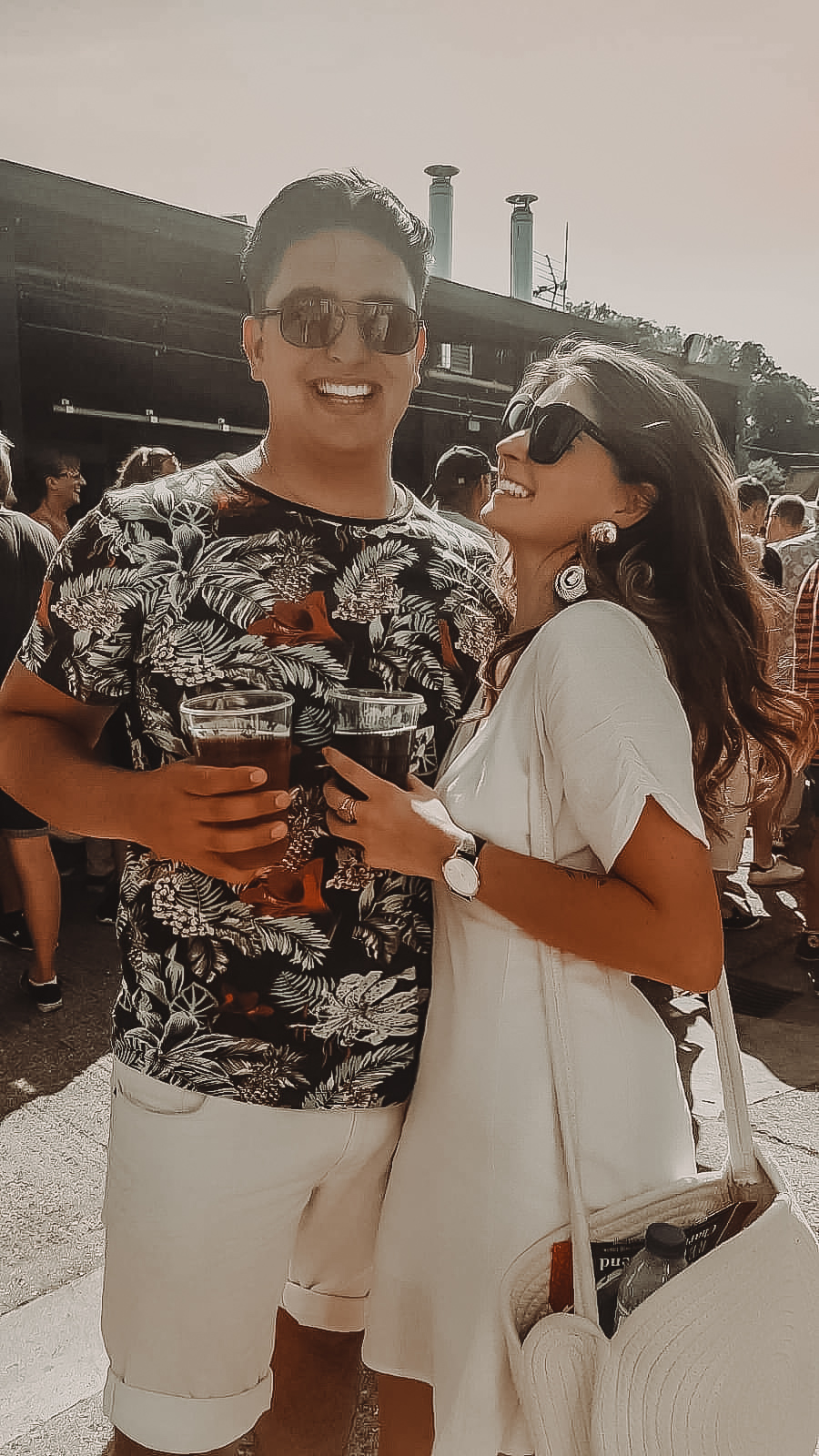 So six weeks after having Isla, the couple started trying for their next child, assuming it would be just as easy.

Connie says: “I wanted my kids to be close in age. Friends had six-year age gaps between their siblings and never really connected with them, so I always planned a closer gap.

“But I wasn’t getting pregnant. Every time I took a test and saw it go negative, I worried. My periods weren’t coming as regularly as they had in the past and I felt bloated and uncomfortable.

‘I WAS DEVASTATED, MY WORLD FELL APART’

“I waited two months before seeing a specialist fertility counsellor and a gynaecologist on the NHS for a second opinion. They gave me a basic exam and told me I was worrying too much.”

Eight months later, Connie asked to be referred to another NHS specialist, concerned there was more going on than she knew. 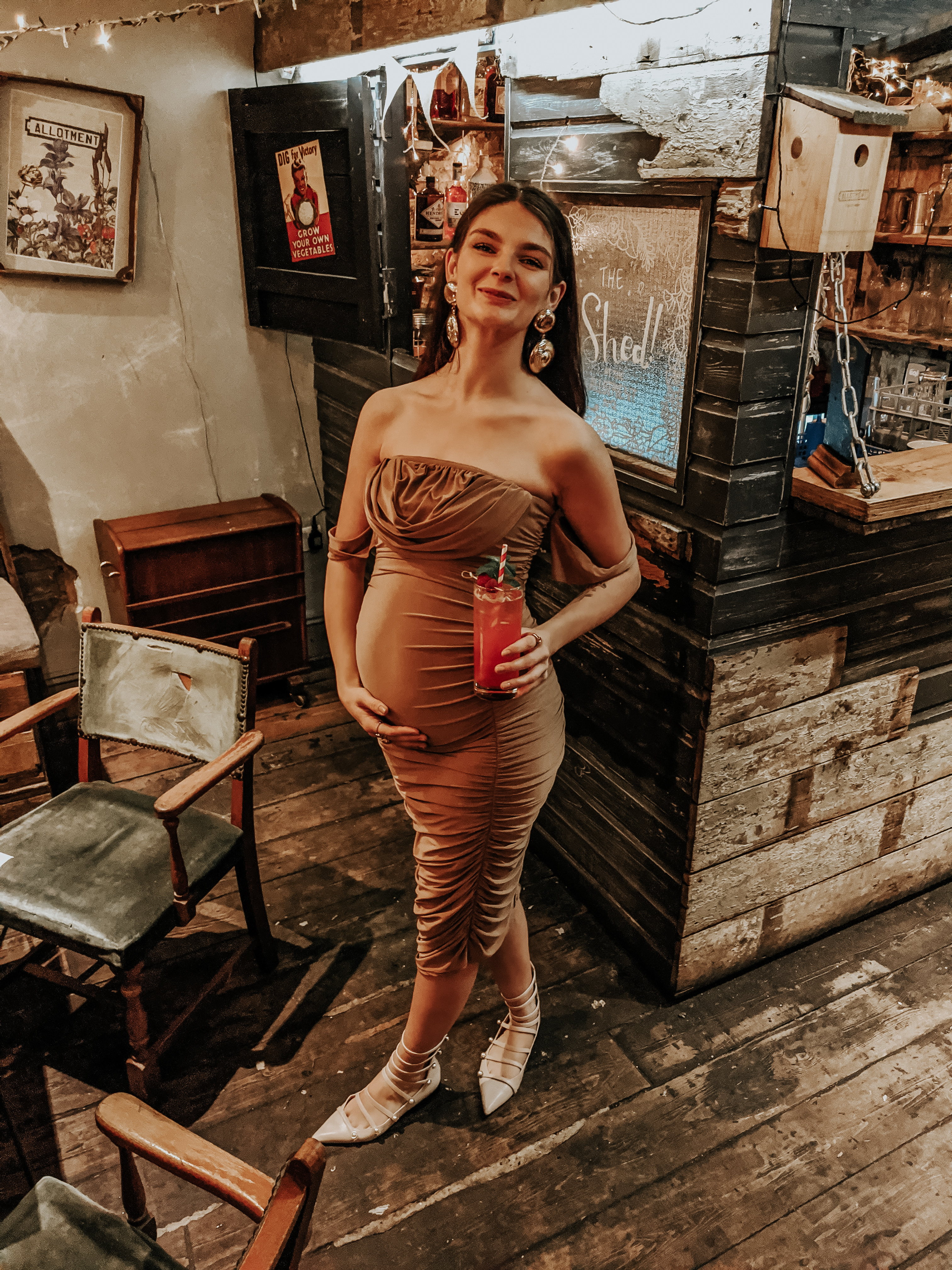 She says: “They told me my FSH level — the quality of a woman’s eggs — was excellent. They all ignored my pleas for help, telling me I was young and healthy and already had a baby, so I shouldn’t be worrying.”

Over the next six months, Connie saw three other doctors on the NHS but each one dismissed her concerns.

She says: “In February 2019, I paid £800 to see a private fertility expert in London’s Harley Street, where I was finally diagnosed with polycystic ovary syndrome, which meant I wasn’t ovulating and had elevated hormones in my system.

“They told me it causes infertility in some women. I was devastated. My world fell apart and I felt I was grieving for the loss of a child I’d not had yet.” 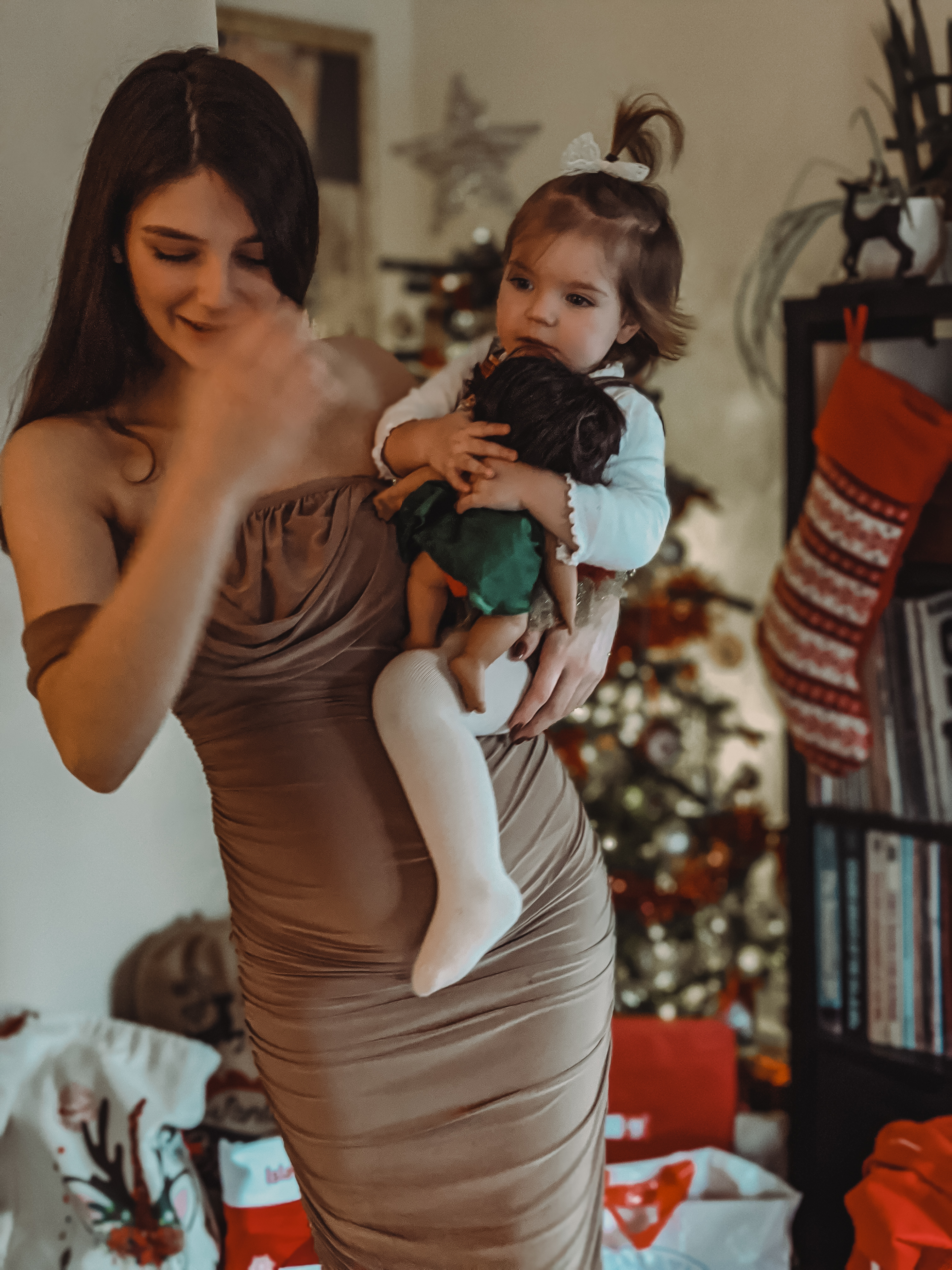 Immediately, Connie and Robert began discussing other options, including IVF.

She says: “I told doctors I’d like to start treatment but because Robert now had two children and I was a mum, we wouldn’t qualify for free NHS IVF treatment.

“I couldn’t believe what I was hearing. I knew I was lucky to have a child but I loved being a mum and desperately wanted a sibling for my daughter.

“I felt depressed, lost and hopeless. It started to affect my mental health but when we researched private IVF treatment, we knew we would have to save for years.

“I eventually went back to my GP for help with my mental health and begged them to help me.

“They called in Robert and asked him whether he supported my claim. After another ten visits to assess me and Robert, they agreed to start me on preliminary IVF treatment through the NHS.” 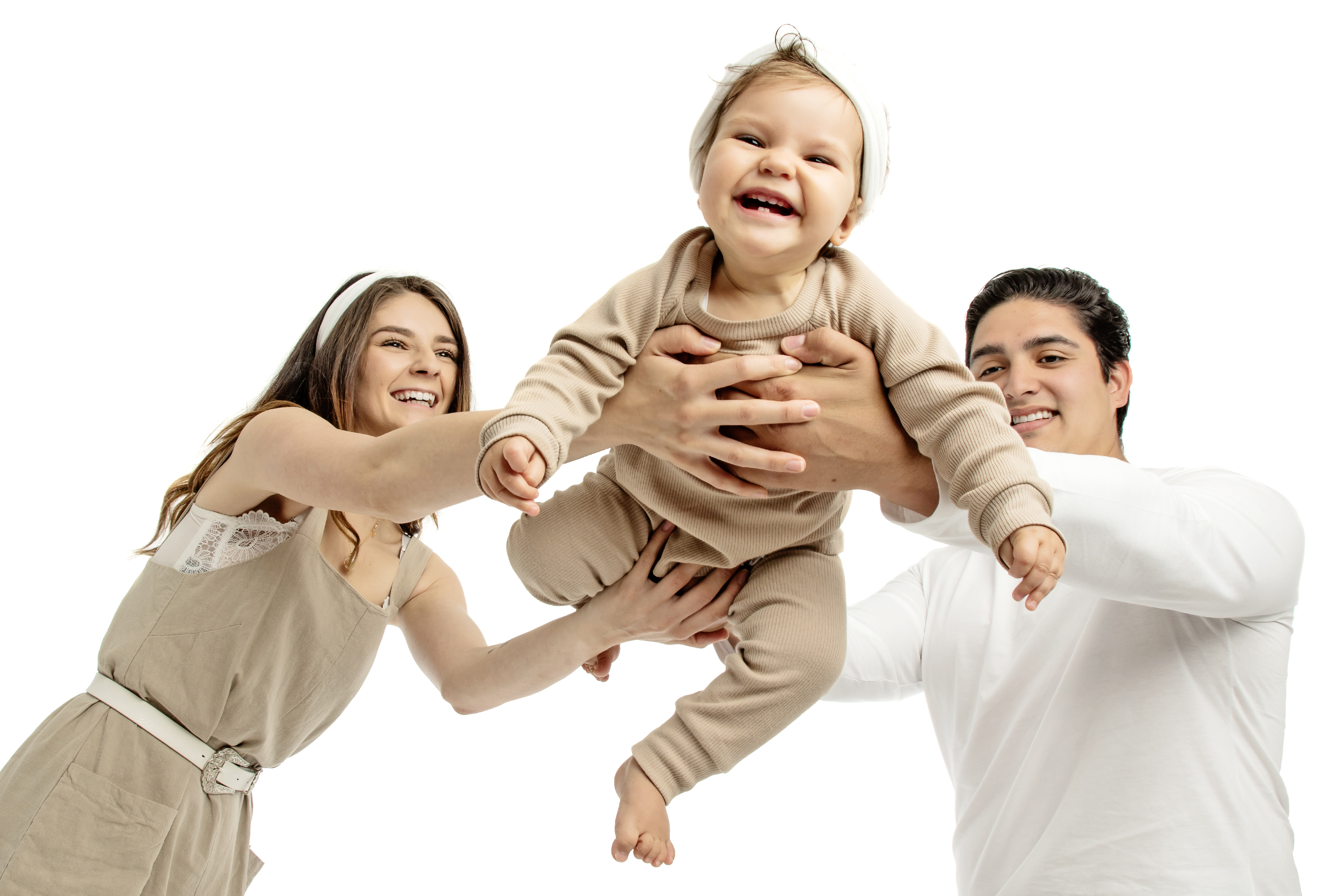 Connie was prescribed Clomid, a fertility drug that helps women with polycystic ovary syndrome produce more eggs each cycle. But her moods were dramatically affected.

She says: “I was trying to be the best mum to Isla and perform well at work but it was hard going through it all with little sympathy from co-workers and friends.

“Lots of them asked why I was bothering with it when I already had a child.

“The NHS wait for insemination was 17 weeks and they didn’t want to put me on the list for ages, so in August 2019 I went back to the Harley Street clinic for assisted insemination, costing £2,000.

“I was told my chances were slim but in September, Robert and I watched as a pregnancy test turned positive.

“My GP confirmed I was two months pregnant. She was as shocked as me. I felt a heavy weight had been lifted.

“Our son is due next month and we can’t wait to welcome him.

“I suffered huge amounts of pushback from GPs and specialists, with very little support from friends and colleagues.

“I was told I was over­thinking the issue, that I should just enjoy my first child and stop being over-emotional.

“If you have infertility, you don’t come against these opinions. While I absolutely appreciate the pain of not being able to have one baby, other people should understand the heartache of infertility after already falling in love with becoming a mum.”