Home » Fashion » Mum sparks heated debate by not allowing her daughter, 12, to wear knee-high boots… so is she right?

But now one overprotective mother is sparking debate on Mumsnet by claiming that a pair of knee-high boots is "inappropriate"… and people are having none of it. 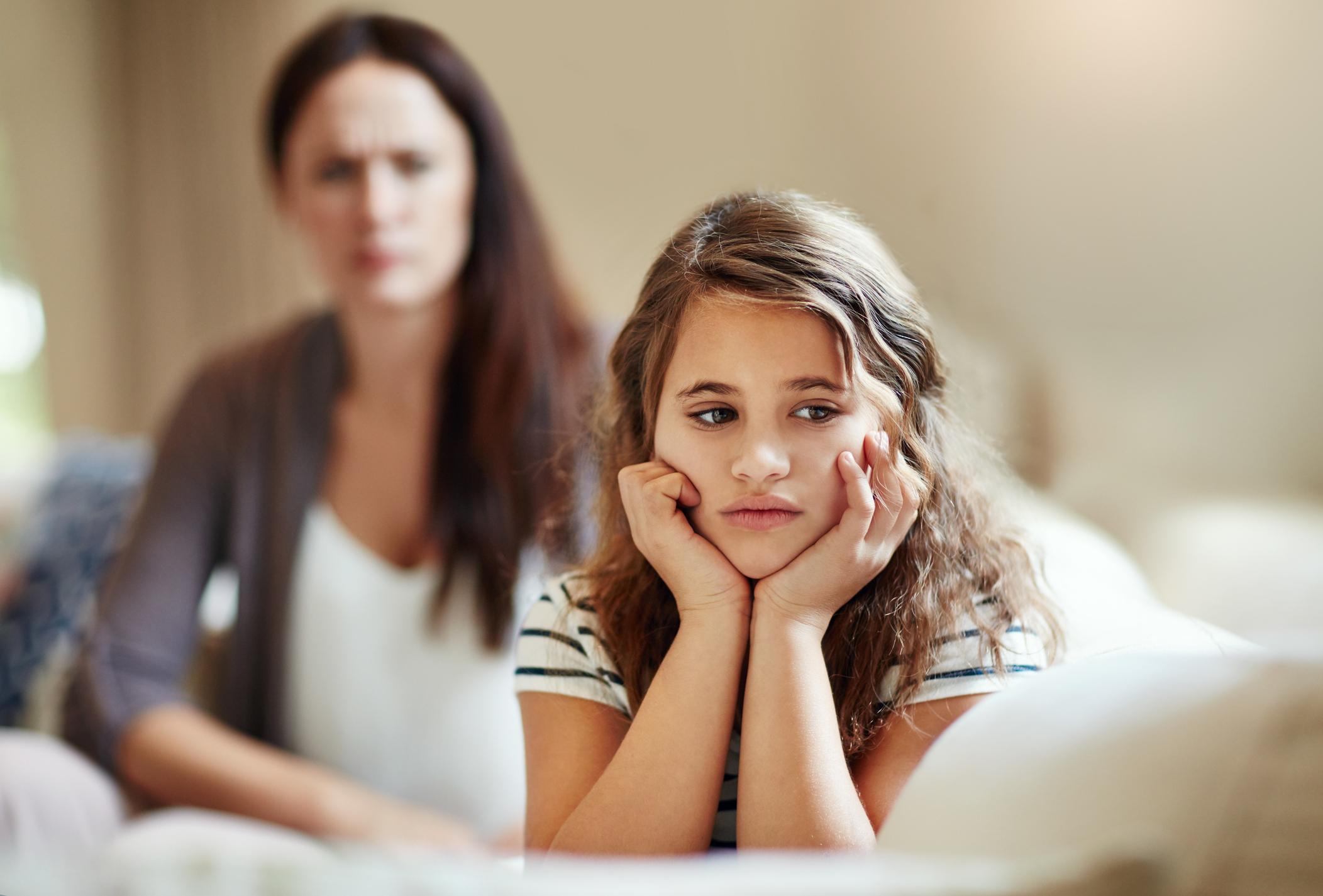 Taking to the anonymous parenting forum, the concerned mum asked her fellow users if she was "being unreasonable" for telling her 12-year-old DD [darling daughter] that she can't wear a pair of black knee-high boots.

Claiming that a pair of £170 Timberland boots were "completely inappropriate" for a pre-teen, the mother added: "They make her look 18, not 12."

Considering the 14-inch heel height, the Mumsnet user also said she was concerned about the "risk of long term damage to her still-developing feet, tendons, knees an back".
But  parents have rushed to defend the black boots and said there is "simply nothing wrong with them". 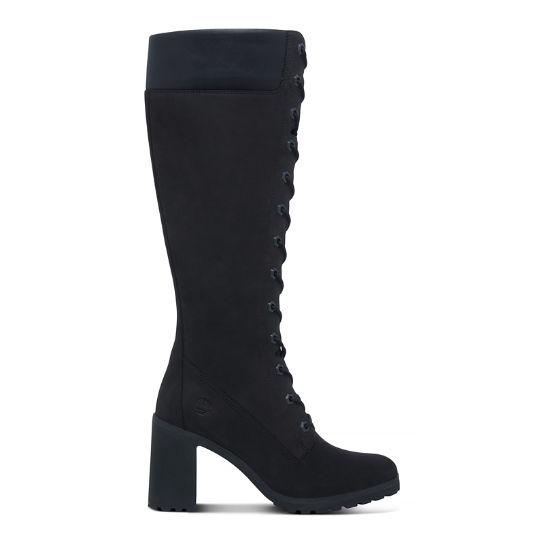 One user wrote: "I see nothing wrong with these. Darling Daughter is 12 and has a similar version."

Another added: "There's nothing wrong with them. They aren't sexualised. Pick your battles. You may find they are so annoying and clunky she chooses not to wear them again."

Jumping to the defence of the Timberland brand, one user claimed "they're just standard winter boots" and said "if you don't like the heel that's fine, but there's nothing adult or sexy about the style". 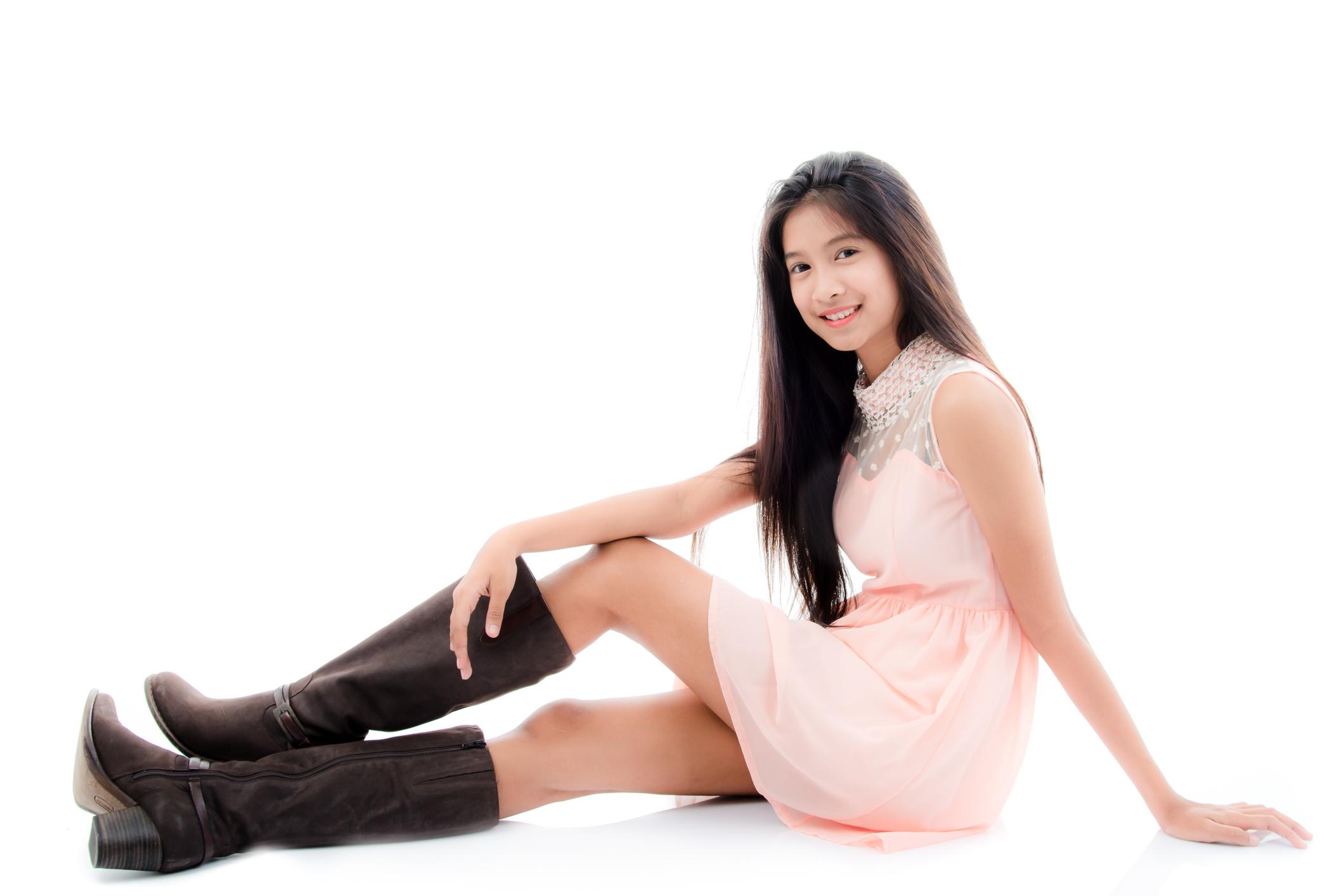 Acknowledging the "ridiculous price" of the branded boots, one experienced mother recommended "just going with it".

Hinting that the daughter "may or may not lose interest if you are apparently not bothered", the mother predicted that she stop wearing the shoes because "heels are a b***** to wear".

Understanding why the overprotective mother was panicking, one user wrote: "They would be OK with leggings and jeans… but they're a bit grown up for her age if she wanted to wear them with a mini-skirt, short dress or hot pants."

However, not everyone was so understanding of the daughter's fashion tastes, with one user even claiming they've paid "£170 to look like a stripper."

Shocked by the heel height, another wrote: "No 12 year old needs to be wearing 4 inch heels."

Asking if the 12-year-old was either a "goth or Harry Potter fan", one user concluded: "I would seriously doubt your judgement if you DID let your 12 year old wear those boots. Totally inappropriate style and also TERRIBLE for her feet."

In more Mumsnet news, woman reveals sex with her "gassy" husband is "permanently" off the table thanks to "his constant farts and burps"… and people can seriously relate.

And this Mum sparked debate after asking if she should send "genius" state school-educated son to Eton to "meet the right people".

Plus mums reveal all the times their kids have creeped them out… and their tales are terrifying.