A PREGNANT mum has been slammed online after admitting she was left "grieving" by the results of her gender reveal.

Nicole Shamlin took to her TikTok page to share a clip of "what everyone saw at our gender reveal", showing herself and her husband shooting a confetti cannon, out of which bloomed blue confetti. 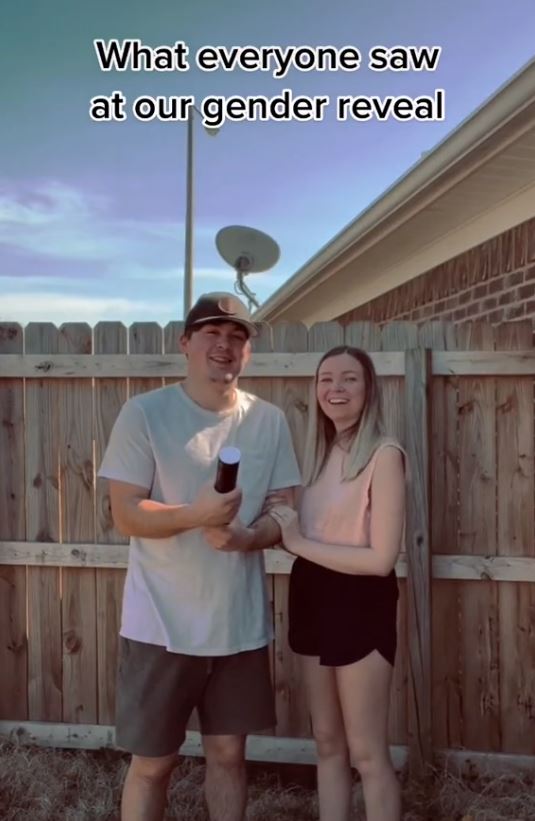 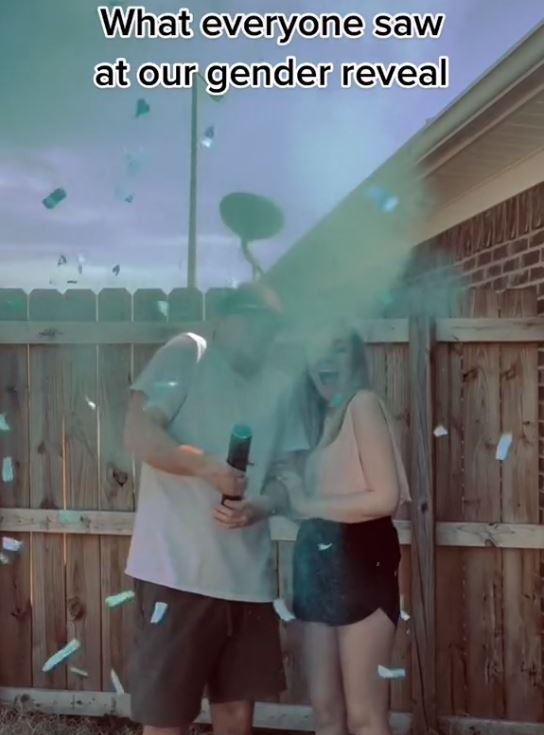 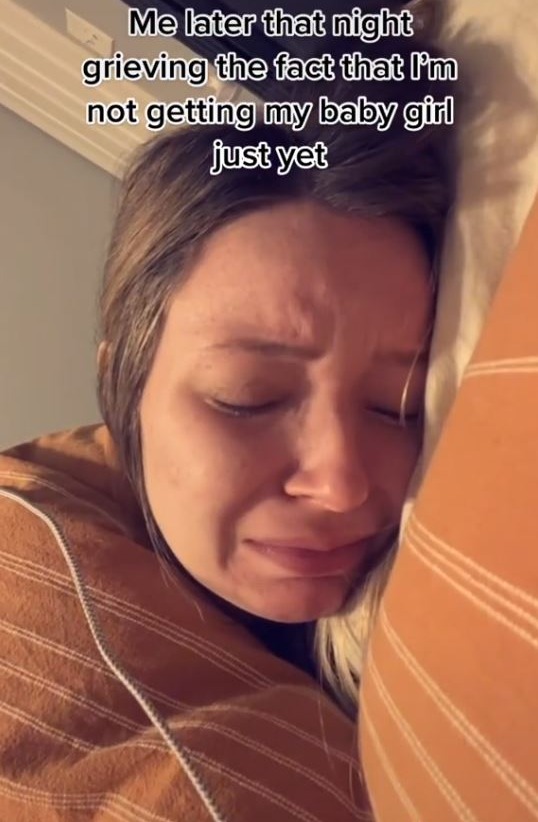 The video showed the pair celebrating and hugging each other as they realised they were having a boy.

But, behind the scenes, Nicole wasn't too happy about the gender reveal.

The video went on to show Nicole "later that night", sobbing in bed, as she wrote: "Me grieving the fact that I’m not getting my baby girl just yet."

She wrote over the video: "How can I love another boy? 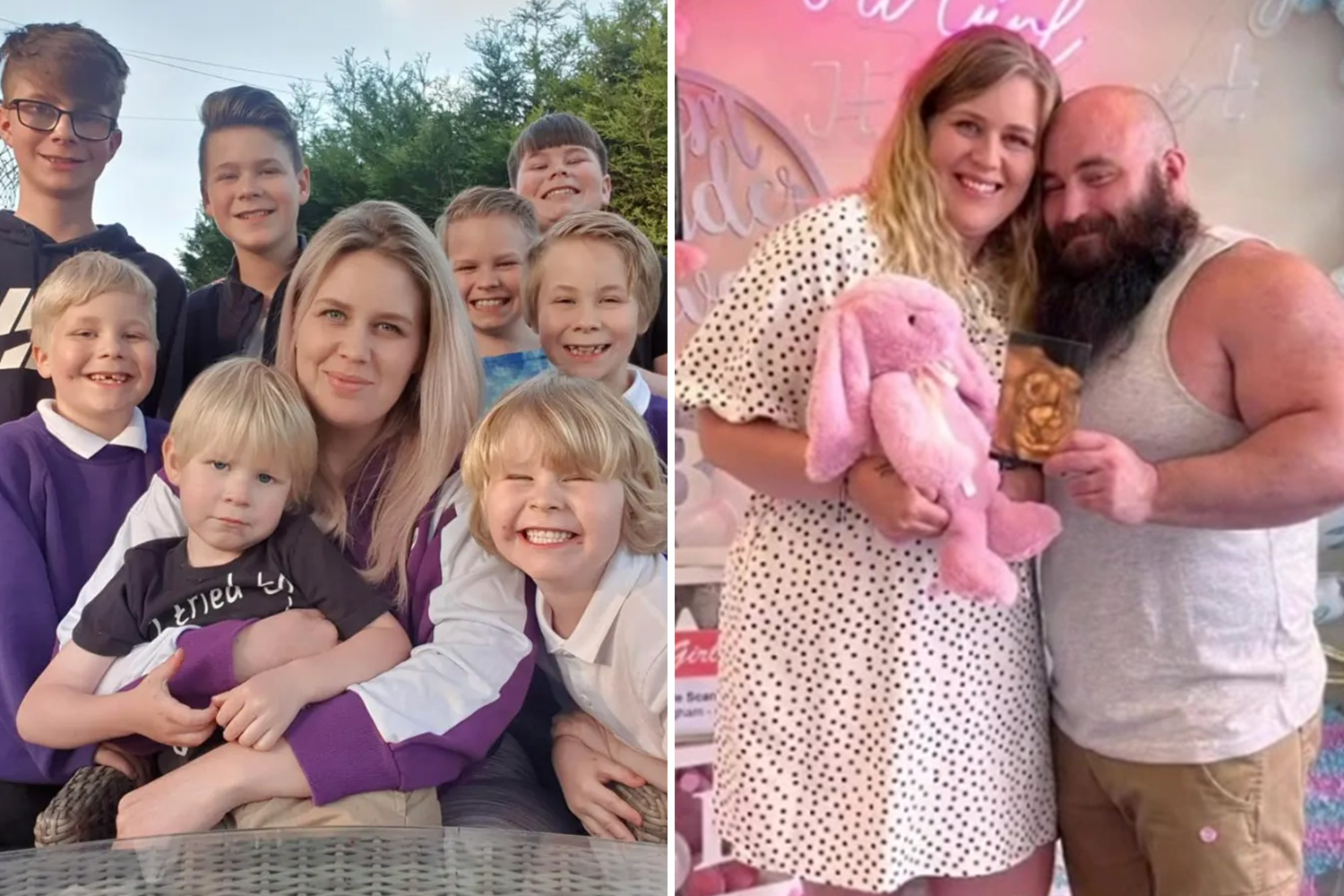 Woman with 9 boys is pregnant again, and people are DESPERATE to know if it’s a girl 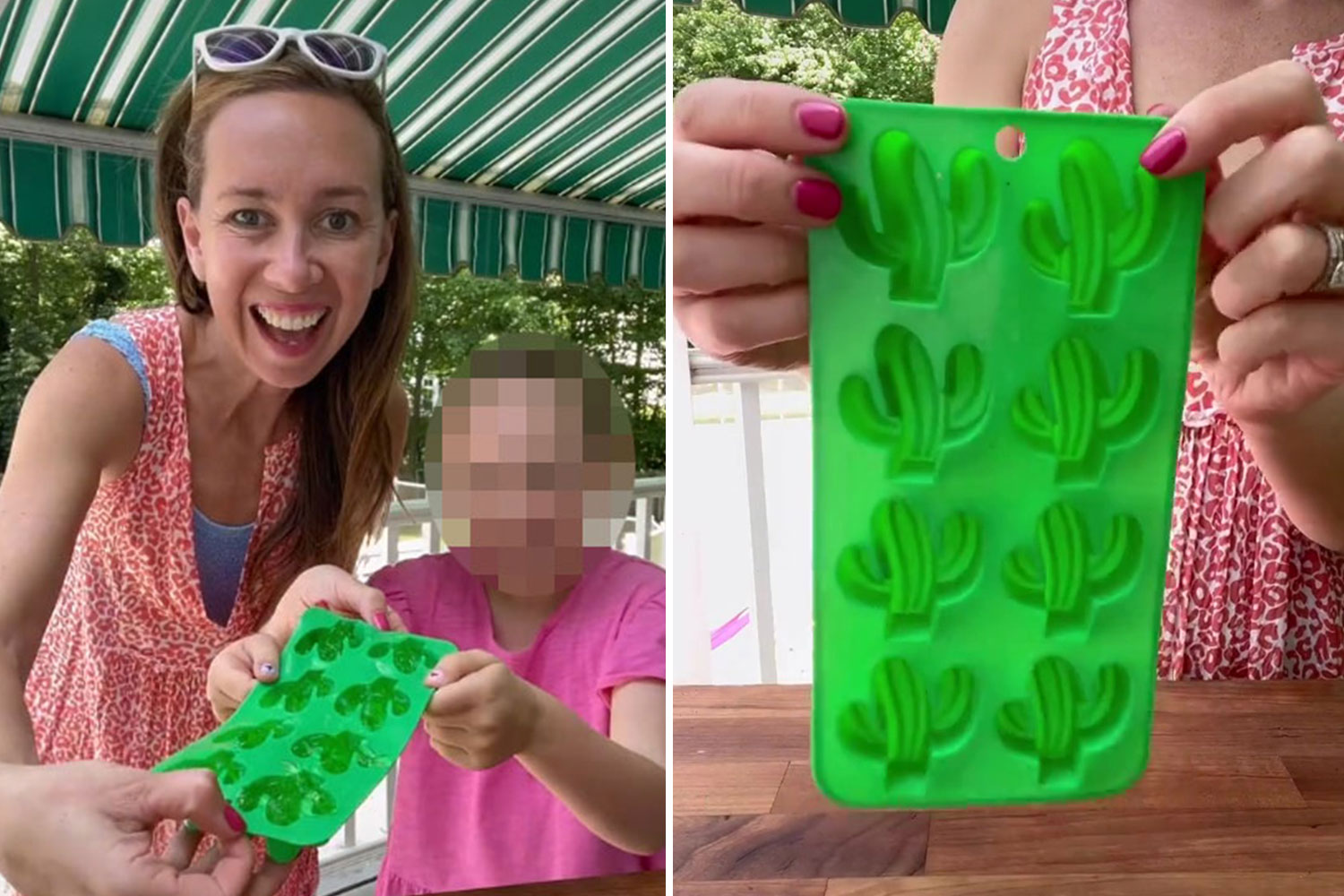 "Will I be replacing my first son? How can I love two sons?"

Nicole added in the caption for the TikTok video: "Gender disappointment is real.

"I only felt that way for a day. Now we are beyond excited and thankful."

However, that didn't stop people slamming Nicole in the comments section of the video.

"This is sad," one person wrote. I went through years of IVF.

"I was just thankful to have one live child. Healthy is what you should care about not the sex."

"I’m sure there are plenty of mamas who would take that boy off your hands!!" another added. "Also therapy works wonders!"

Nicole responded to the critical remarks by writing: "Any hate will be blocked."

Others were more empathetic to Nicole's situation, with one writing: "Mama i felt this exact way, but i promise you, you got this."

"You’re not alone, I was a sobbing mess for hours… I promise it’ll be okay," another added.

While a third commented: "I cried at my ultrasound when I found out he was a boy.

"I feel awful now because he’s amazing of course but preg hormones are crazy."

"Oh hun, I felt the same I had 3 boys and no girl it’s a pain that no one will understand but hun trust me the love for your boys will be everything," another weighed in. 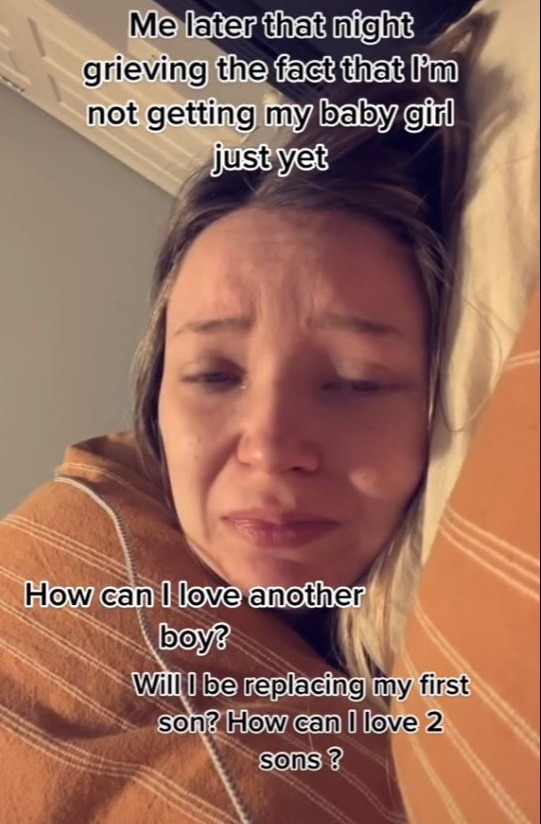