PRINCE William has revealed he and Kate Middleton are getting Prince George art and football presents for Christmas.

The Duke of Cambridge revealed the six-year-old has already written his list for Father Christmas this year. 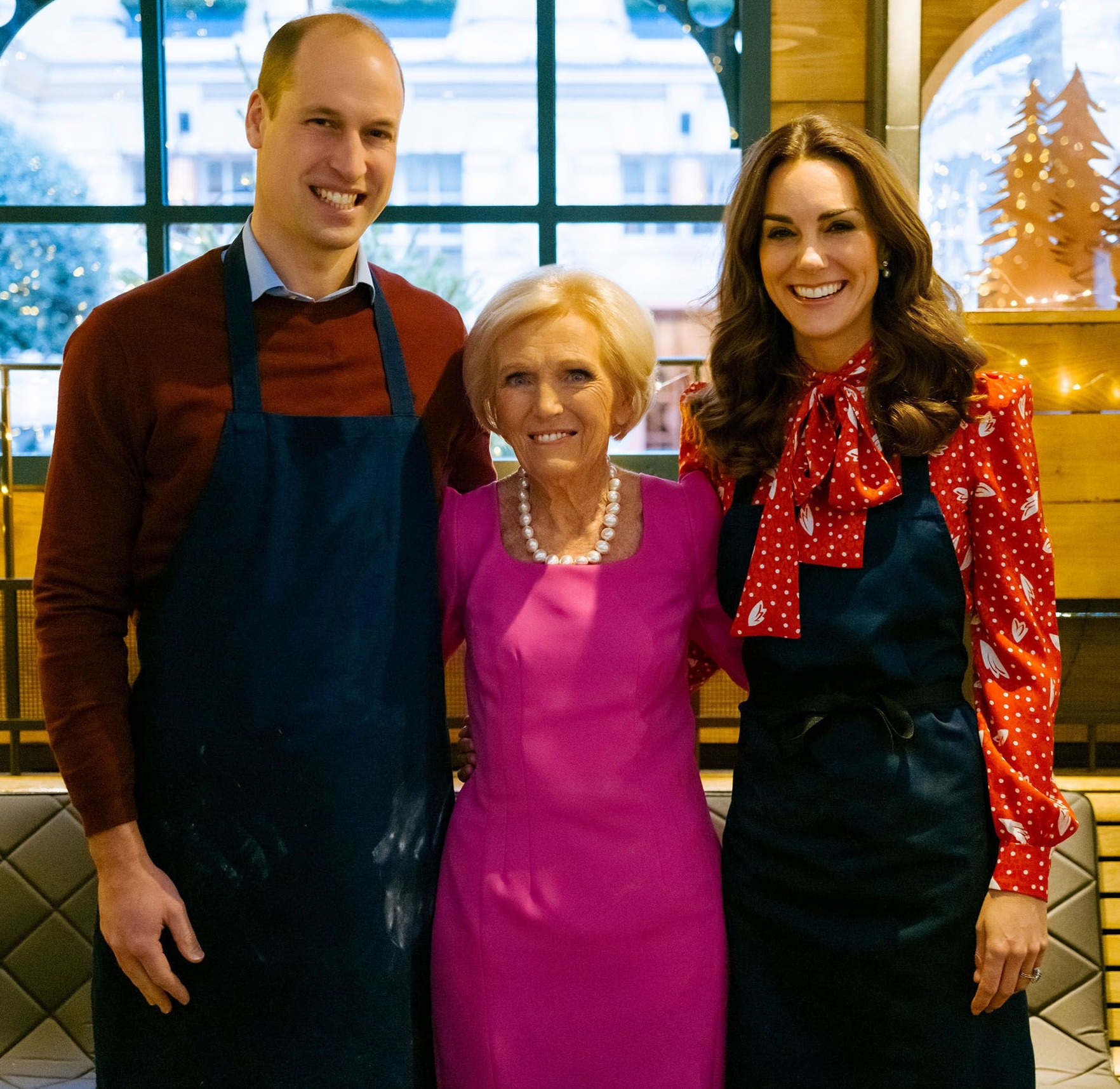 The dad-of-three was chatting about what gifts he’s bought his eldest in BBC One programme, A Berry Royal Christmas starring Mary Berry, 84.

Prince William, 37, visited charities he and Kate, also 37,
supports with the TV chef, as they whipped up a feast for staff and volunteers.

As the Duke decorated biscuits baked by recovering addicts,
he was quizzed over what he’s got the kids for Christmas. 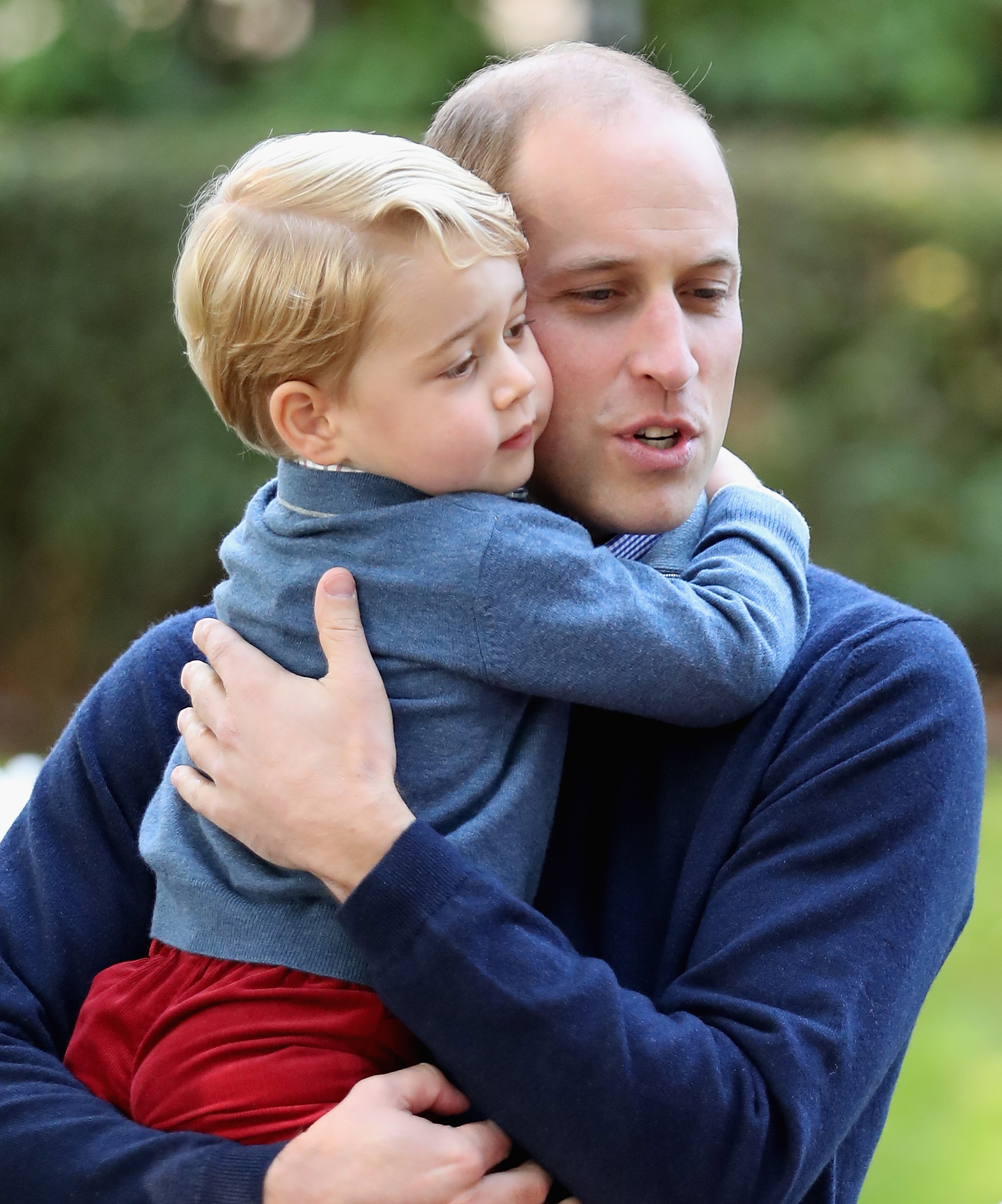 “He loves his drawing, he’s a very good drawer.

“We might give him something to do with drawing, or
football.

“Loving his football as well.”

He was then asked if his eldest son had inherited his love for the beautiful game, and Prince William admitted his passion for the sport has rubbed off on Prince George. 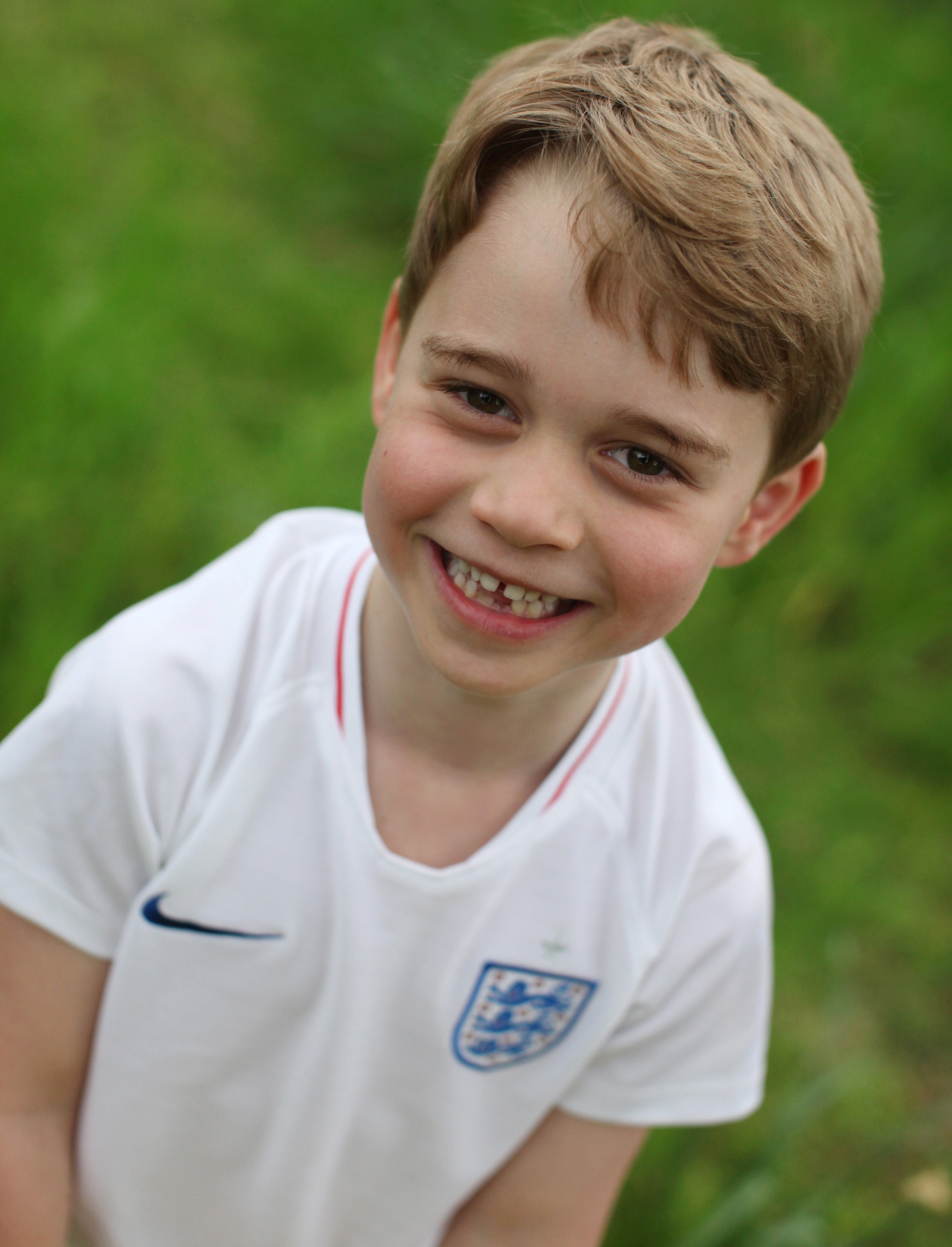 Prince William added: “Afraid so. I tried not to be too biased,
I said you can support anyone but Chelsea.

“So naturally, he supports Chelsea.”

The youngster is known for his love of footie, after the Duchess of Cambridge released photos she took of Prince George in a football shirt to mark his birthday.

Kate shared a series of snaps for his sixth birthday, in
July, showing Prince George roaring with laughter on grass and grinning at the
camera.

While he wasn’t wearing a Chelsea top, Kate snapped her eldest in a white Three Lions shirt, in stark contrast to the traditional clothes he wore when he was younger.

A Berry Royal Christmas is on BBC One tomorrow at 8.30pm.

On the same shows, Kate revealed one of Prince Louis’ first words was ‘Mary’ thanks to her love of the former Bake Off judge.