Home » Fashion » How to pull off Kim Kardashian's blunt bob and what are her most iconic hairstyle moments?

Her latest style is a chin-length bob – and we love it. This is how to copy the look, whatever your hair type. 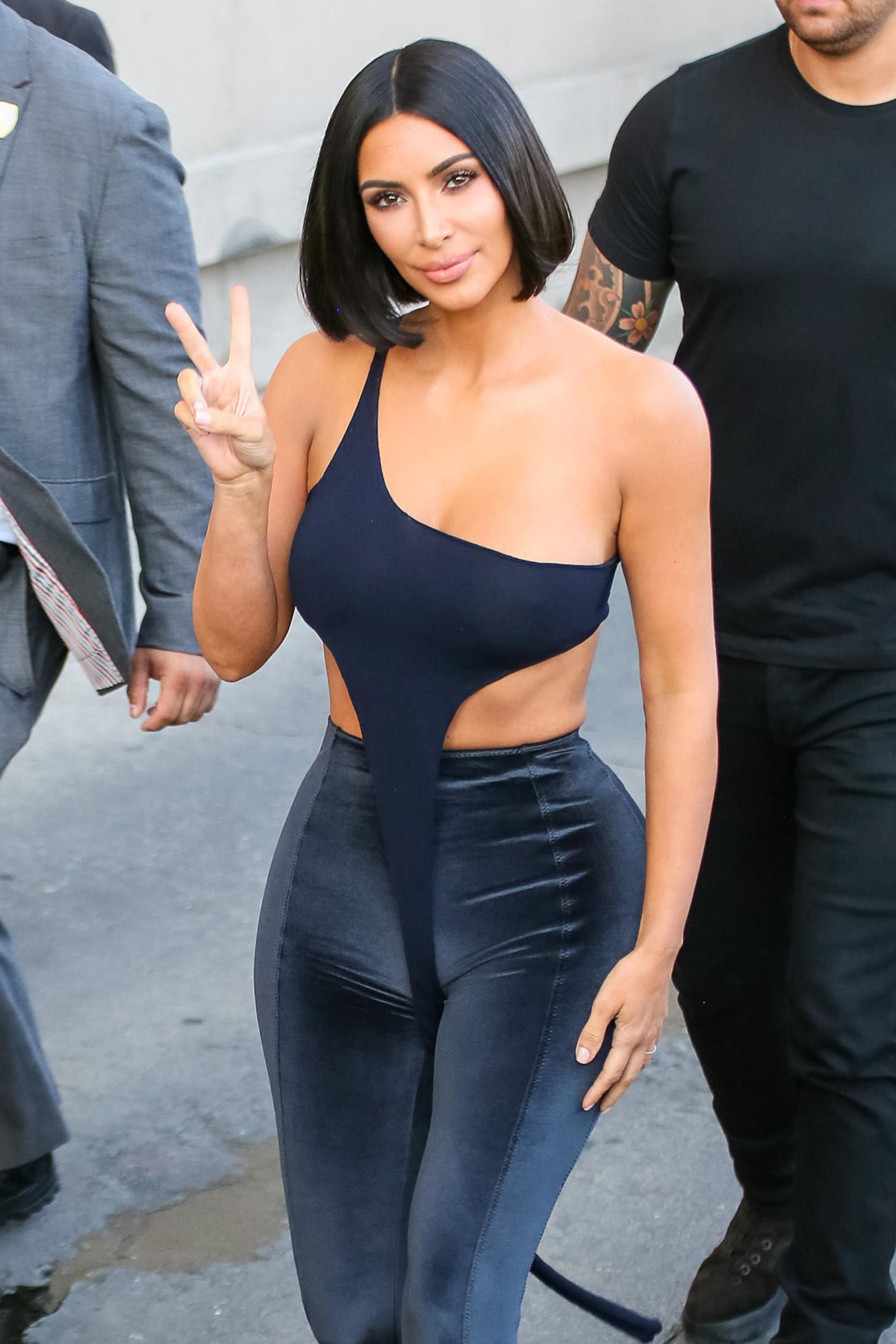 How can I pull off Kim Kardashian's bob if I have straight hair?

Those with straight hair will be able to mimic Kim's bob most accurately.

But according to celebrity stylist Riawna Capri, each face shape should ask for slightly different things from their hairdressers.

Capri tells Self: "If you have a heart shape face, try a side part and a swept over fringe to make the forehead appear smaller.

"If you have a round face, keep layers on the sides longer to elongate your face."

For those with square faces, she recommends an off-centre parting and face framing layers beginning at the chin.

She continues: "If you have very fine hair, I would recommend a chin-length bob with blunt ends.

"If you have very thick hair, opt for a longer bob with layers to avoid the triangle effect that can happen without layers." 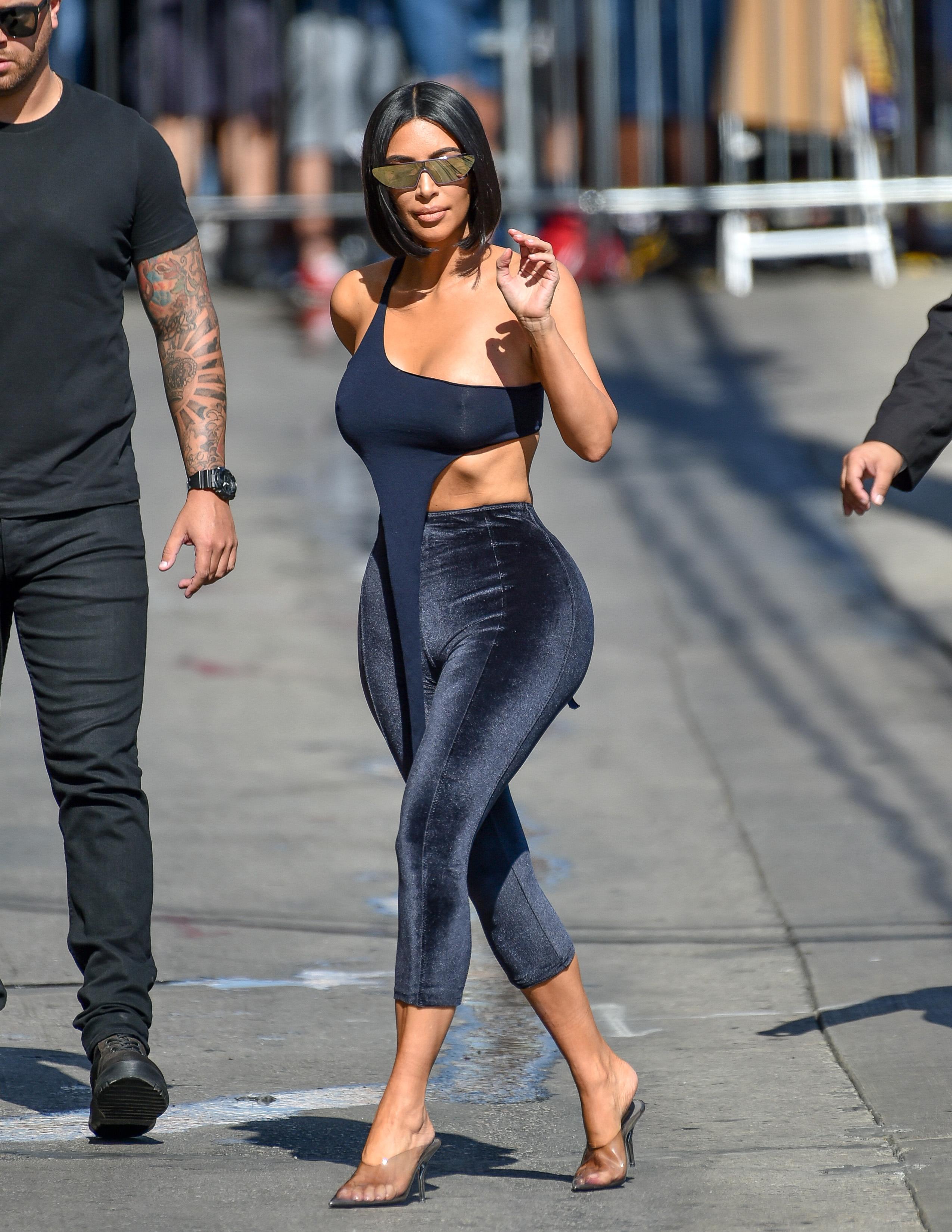 How can I pull off Kim Kardashian's bob if I have curly hair?

You may not end up with quite the same blunt effect as Kim, but curly hair can still look beautiful in a bob.

It's all about getting the right cut.

The key is cutting or razoring in lots of layers and thinning out the hair so it doesn't become puffy.

But be careful – if curly hair is over-layered, the shorter sections can end up too tight.

This is because longer layers weigh the waves down.

Capri says: "Keep in mind that if your hair is naturally curly, it shouldn't be trimmed too short – it will just overwhelm your face, instead of flattering it." 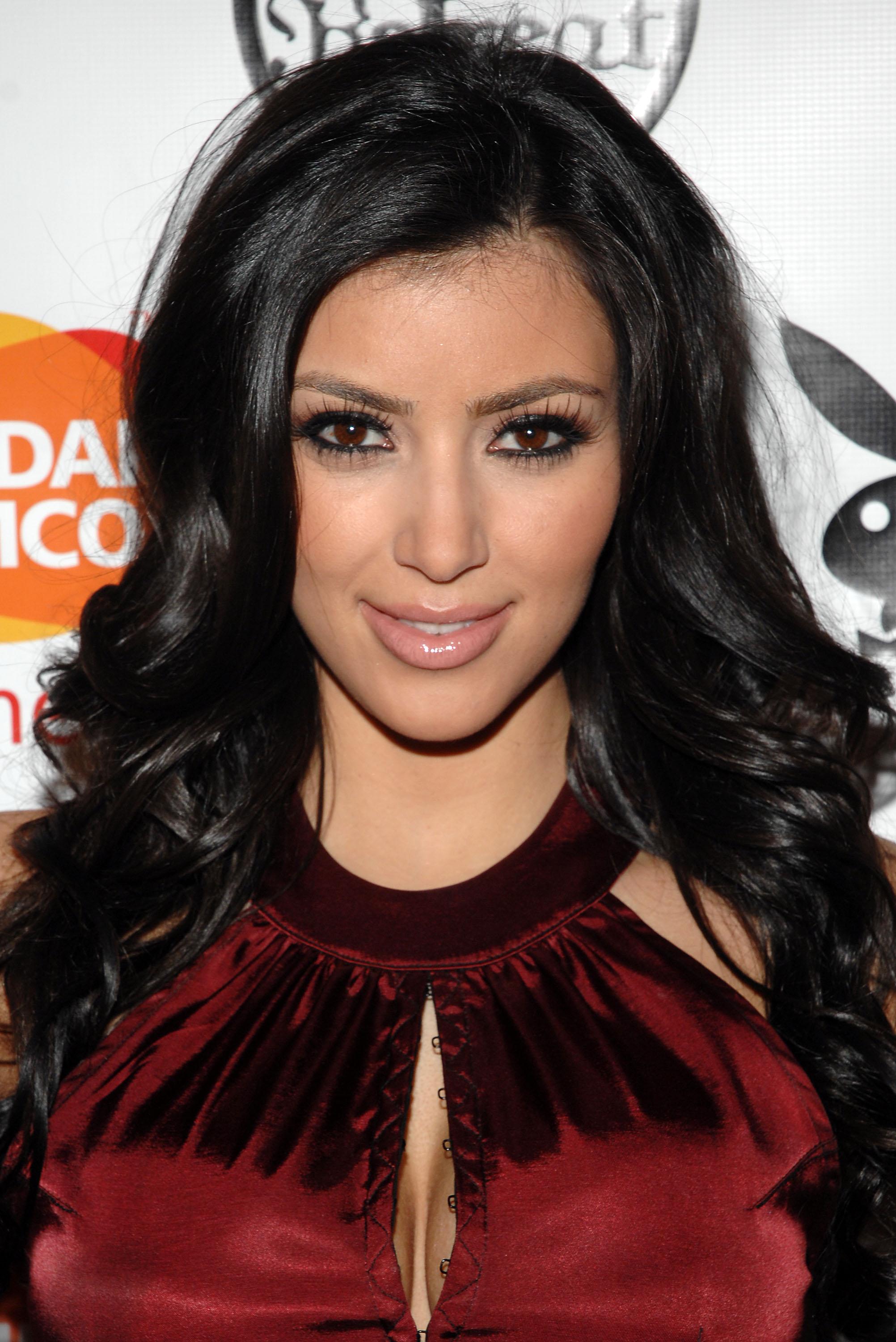 What are Kim Kardashian's most iconic hairstyle moments?

When Kim first came to fame, she was rocking natural brunette waves.

She kept this style for quite a while, making it her signature look. 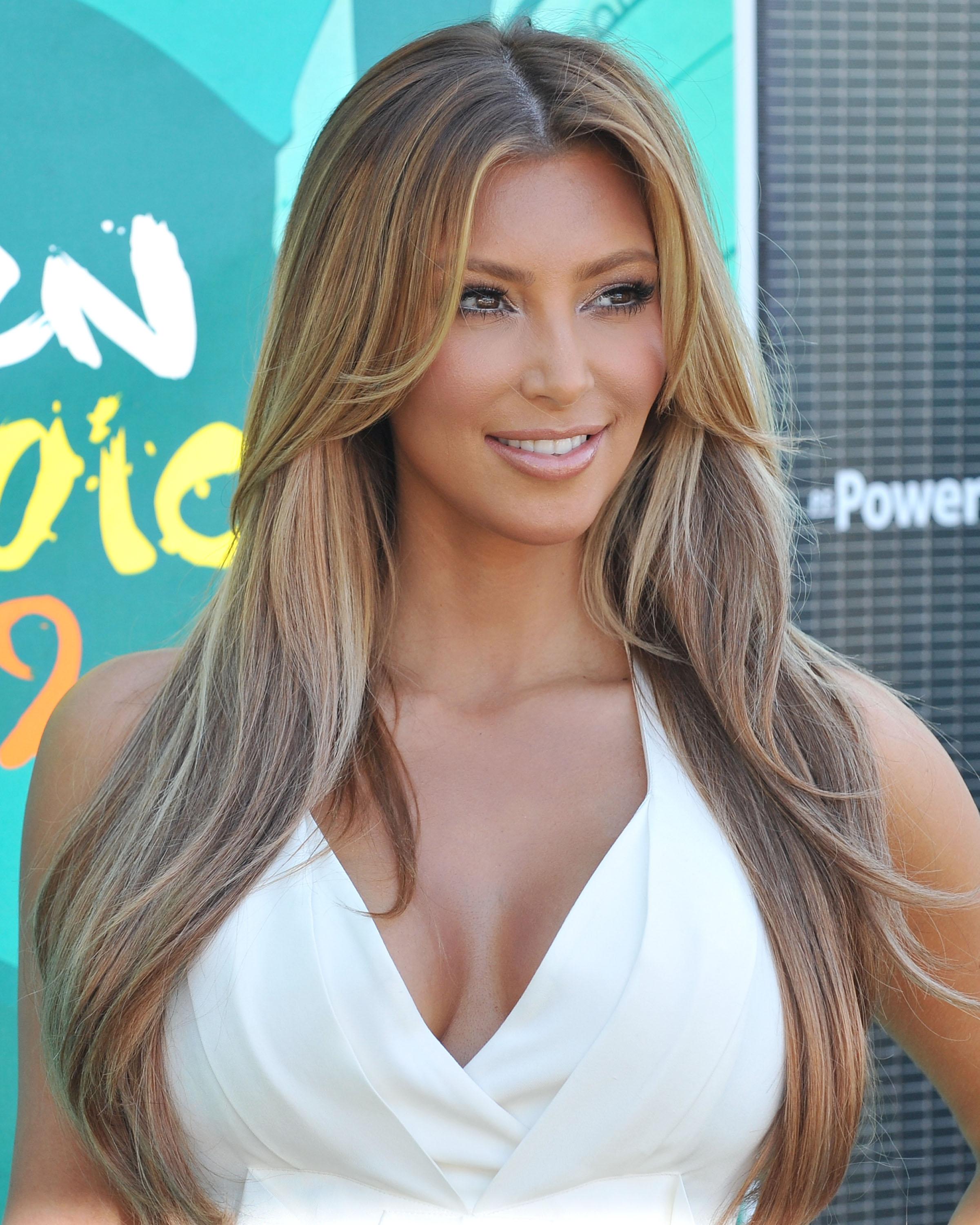 Kim initially went blonde in 2009, lightening her locks with this warm honey hue.

It seemed dramatic at the time, but in retrospect, it's probably one of her most natural looks. 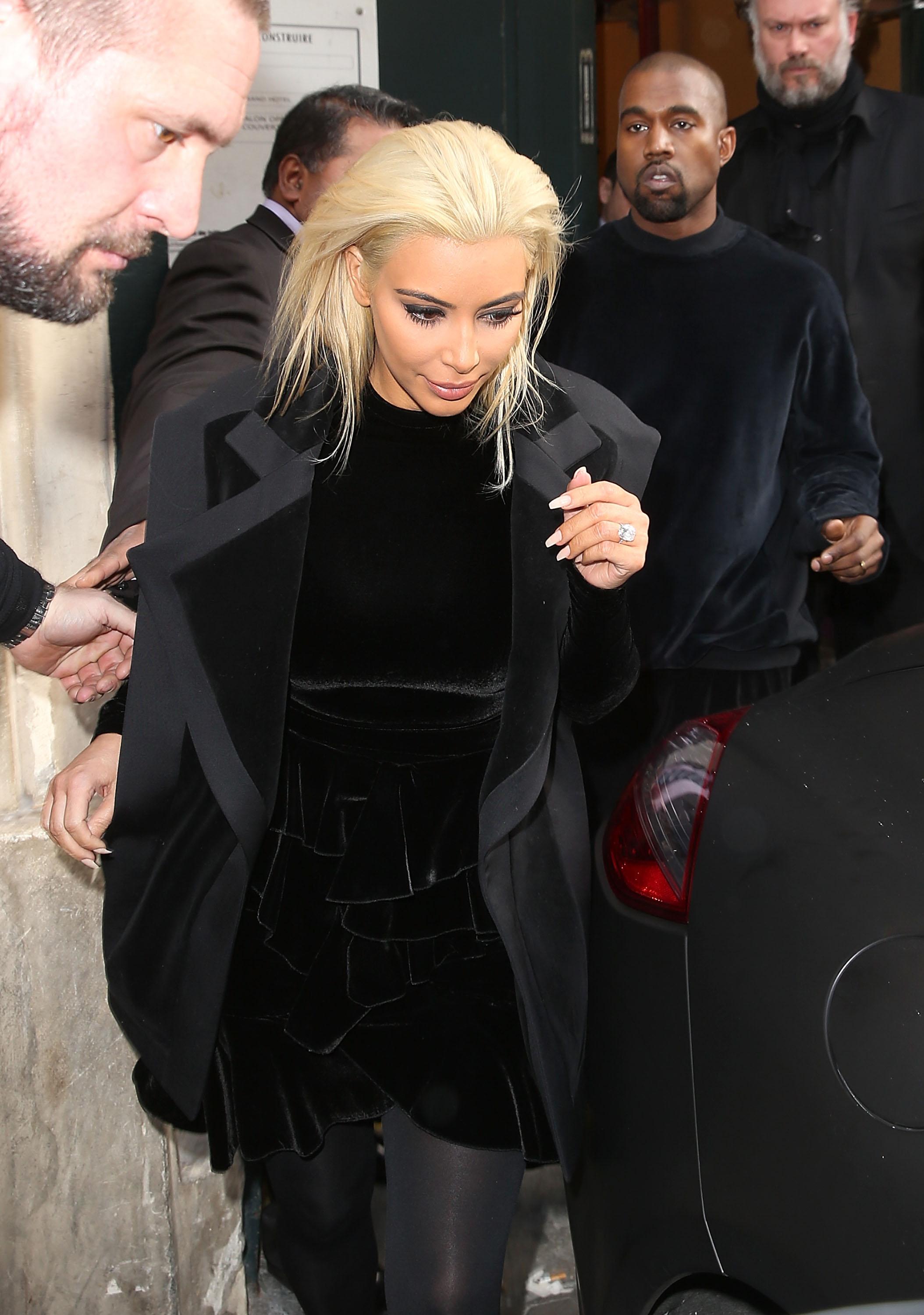 This peroxide 'do practically broke the internet.

Kim went for her wildest makeover yet for Paris Fashion Week in 2015.

She later revealed that it was husband Kanye West's favourite style, telling fans on Instagram after another dye job: "I am back blonde. Kanye's favourite is blonde, so I did it for our anniversary." 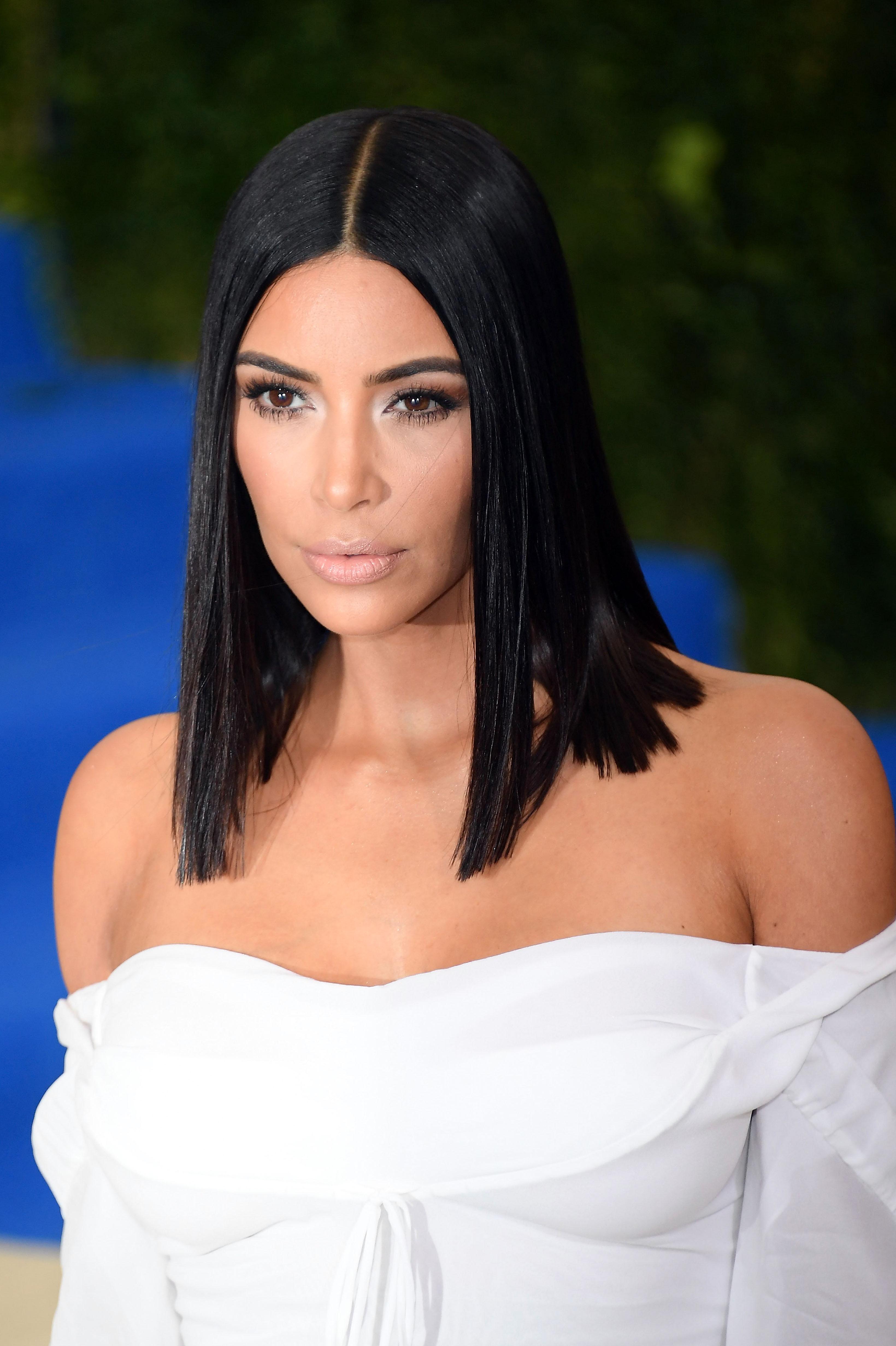 Before the bob, there was the lob.

We were obsessed with the poker-straight tresses Kim opted for at the Met Gala in 2017, which perfectly showed off her off-shoulder white gown. 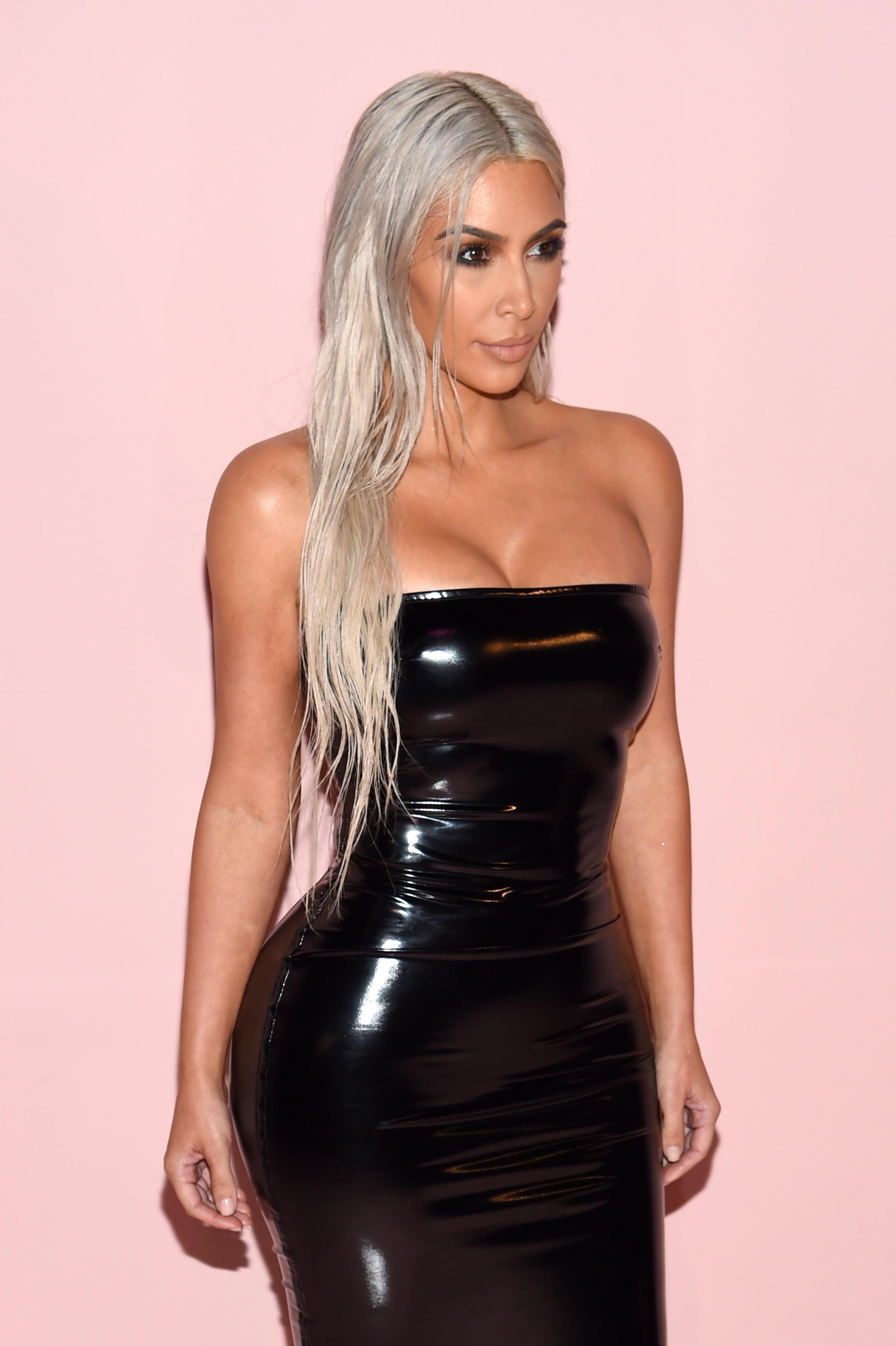 This was the third shade of blonde that Kim tried, and it's potentially our favourite.

The cool icy tone is perfectly on trend for 2018, and managed to complement her skin tone without losing its edgy vibe.

What will she try next?

Kim's MET Gala hairdresser has revealed exactly how he achieved her look… and which products he used.

And she's admitted that it takes over 13 HOURS to bleach her hair – or it will break off.