Here are our fave Madonna looks that have stood the test of time and how to recreate them. 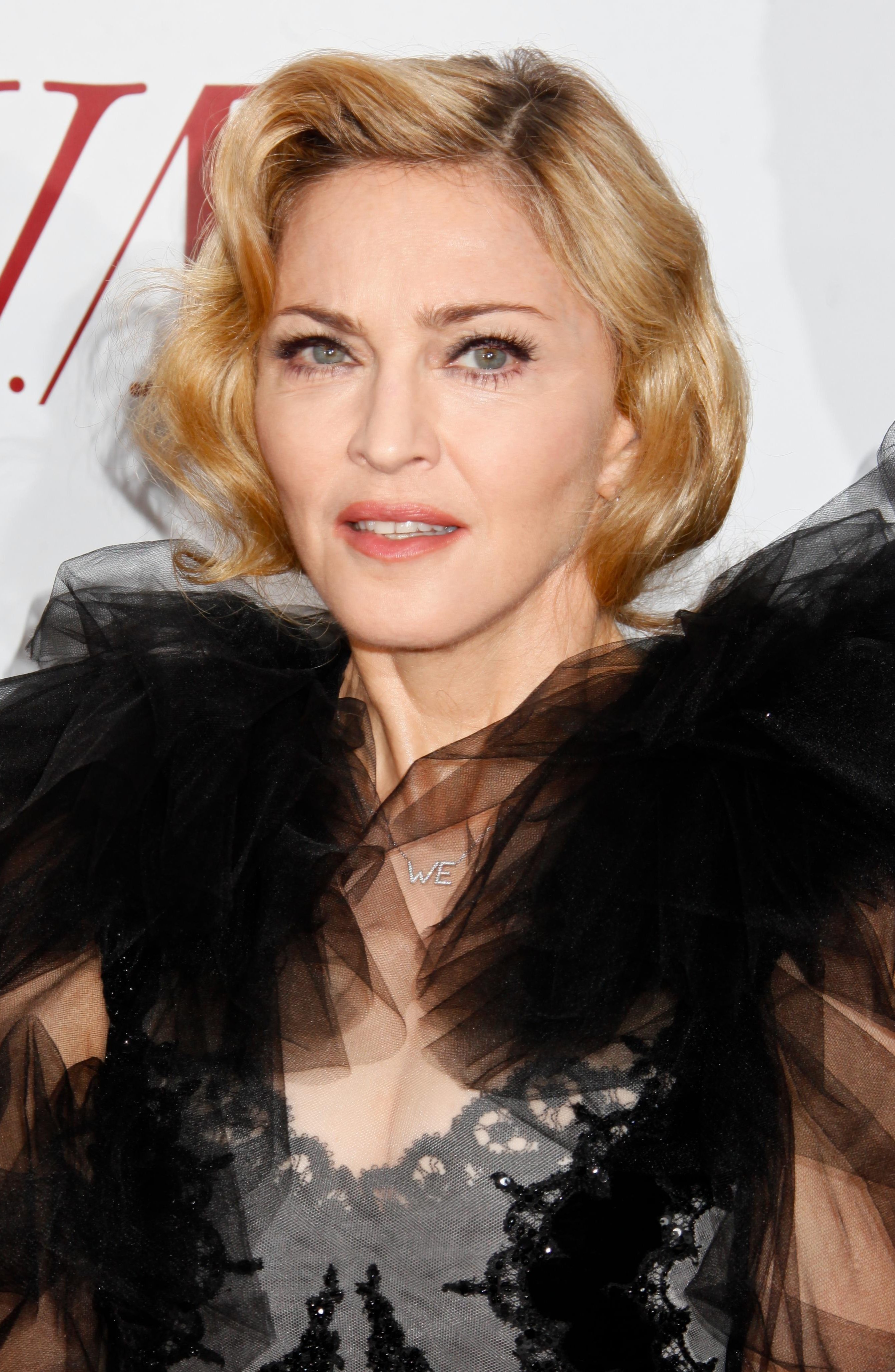 Even the professional reinventor needs a quick fix sometimes, and there’s no shame in faking it.

The fob – fake bob – definitely creates that “did she/didn’t she” intrigue.

Madge sported the style at the New York premieres of W.E. in 2012 and The MDNA Tour in 2013, and since then it’s become the most popular tuck out there, from Kate Middleton’s polished version to Zendaya’s tousled waves.

Try it yourself by curling mid-lengths under and pinning neatly for a ‘20s feel or haphazardly for a don’t-care vibe. Carry on the fakery with a little help in the lash department, and you’re done. 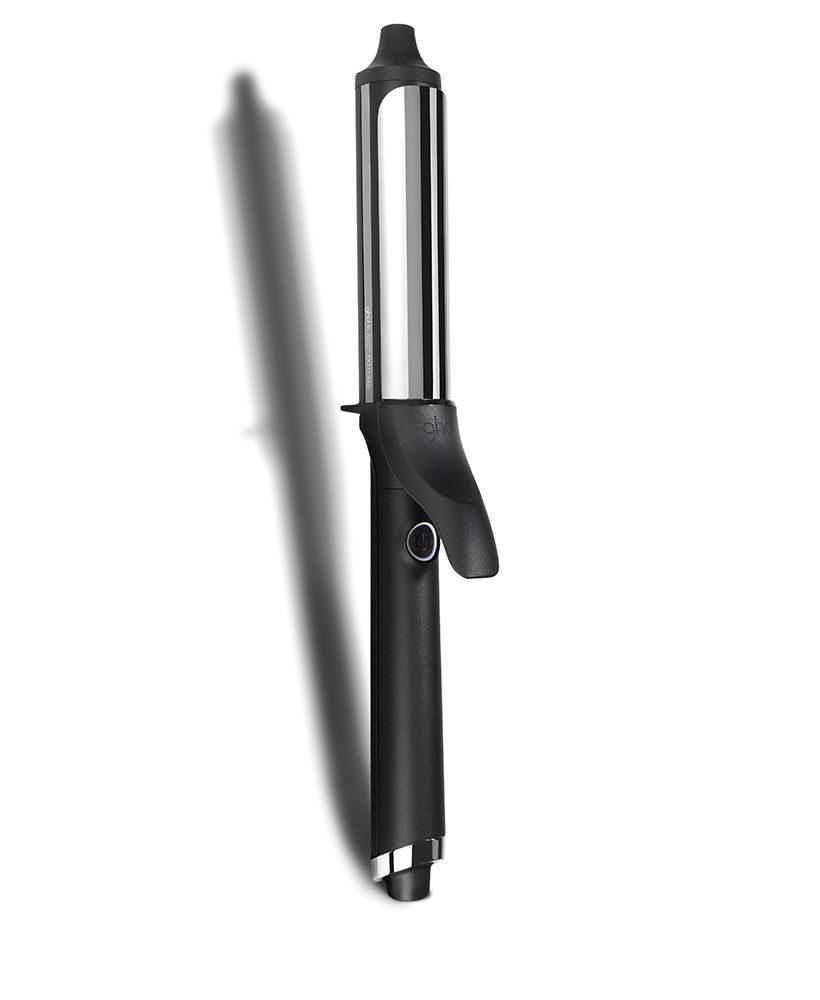 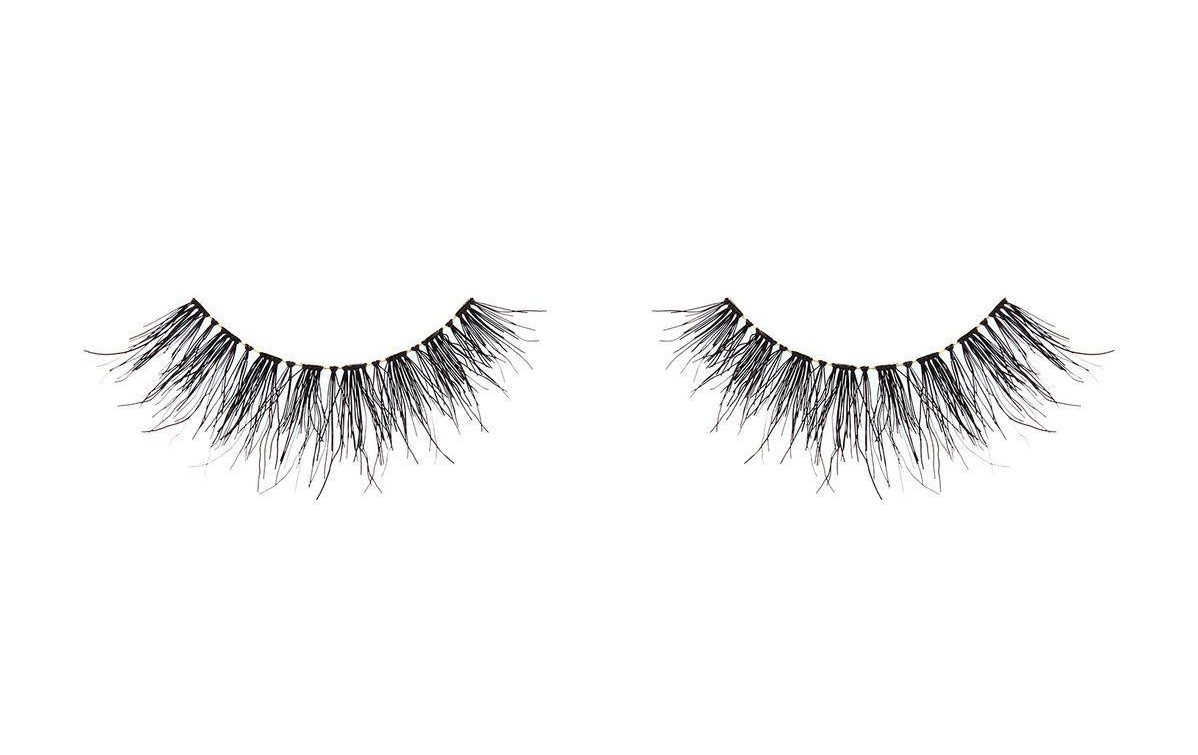 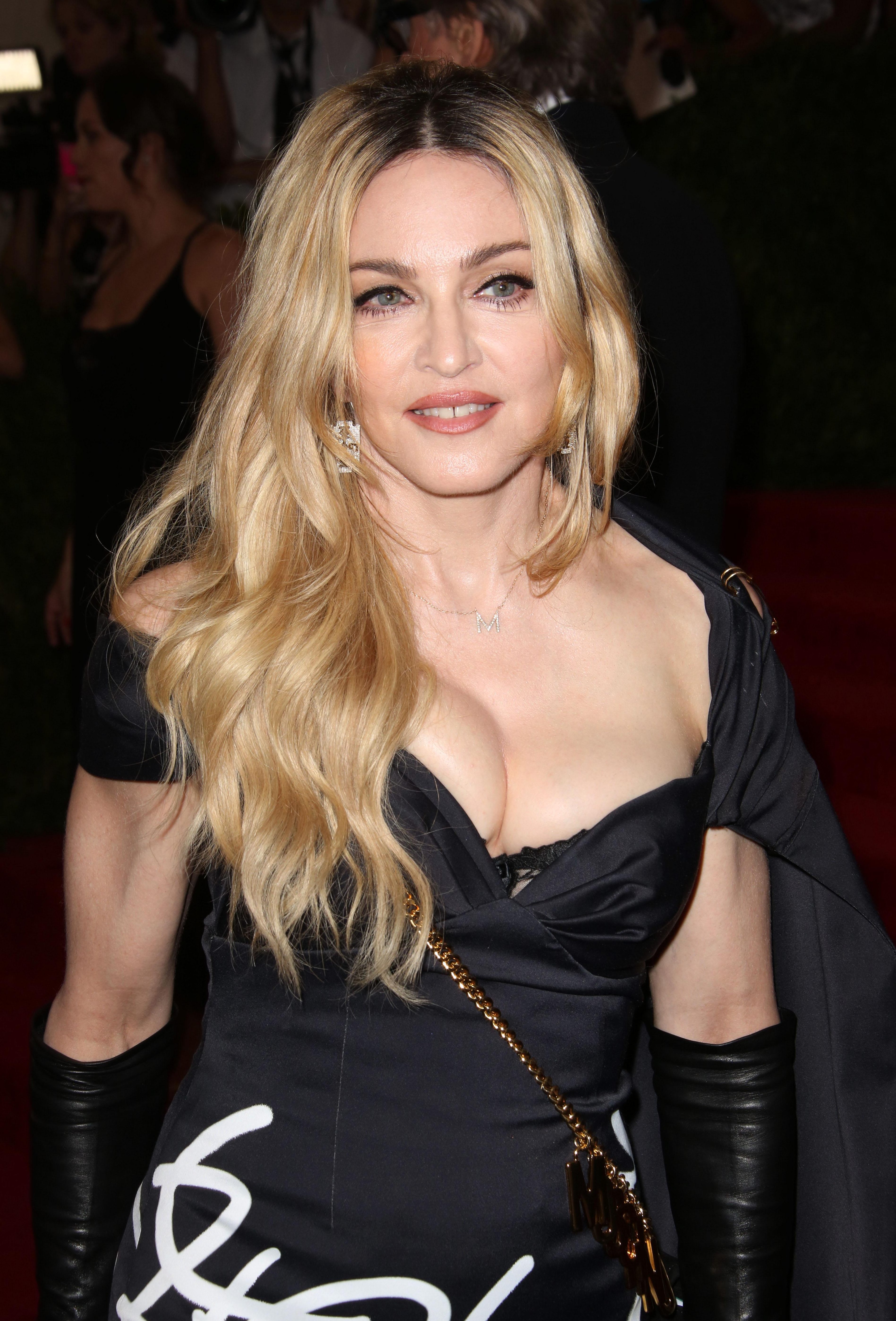 Madonna’s carefree waves at the 2015 Met Gala proved you don’t have to be a reality starlet to pull off glamorous, cascading extensions.

The then-56 year old’s natural-looking ‘do kick-started a trend for longer hair in the over-50s, with actresses Laura Dern, Michelle Pfeiffer and Allison Janney working similar styles on the red carpet.

If you want to experiment with volume and length, tape extensions and clip-in wefts are the perfect way to dip your toe into the trend.

Then add a slick of black liquid eyeliner to really nail the look. 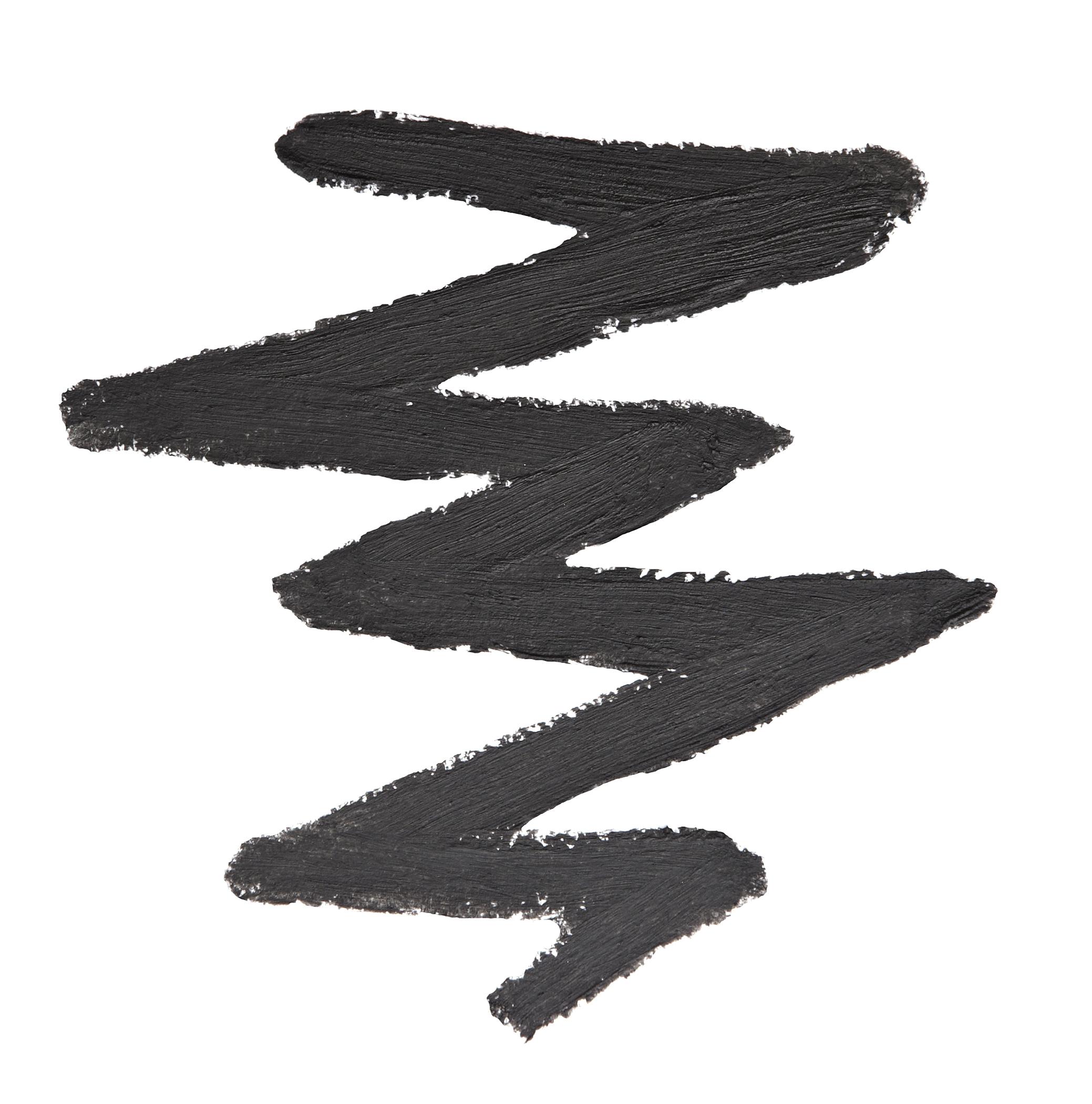 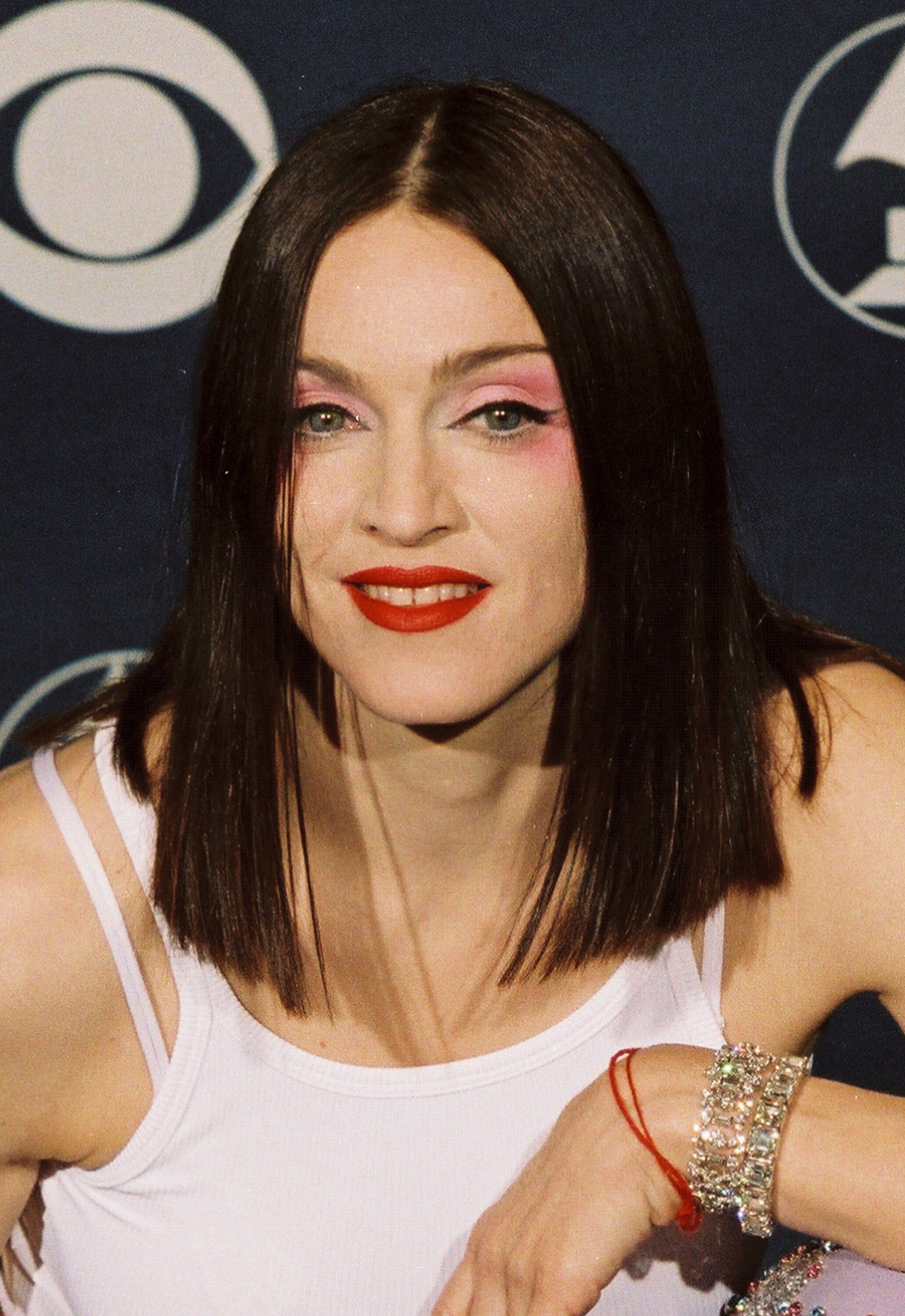 Dark hair, porcelain skin and red lips are a classic combo, but Madonna’s high blusher placement makes it really now – even if she wore it way back in 1999.

Just have a glance at the S/S ’18 runways, where make-up artists were emulating her look left, right and centre.

From Pat McGrath swirling fuchsia up to models’ brows and temples at Valentino to Tom Pecheux sweeping peach across the tops of cheekbones at Chanel, it was one of the hottest trends.

And it isn’t just a gimmick, either: worn high, blusher helps to subtly contour and lift the face, making you look more awake. 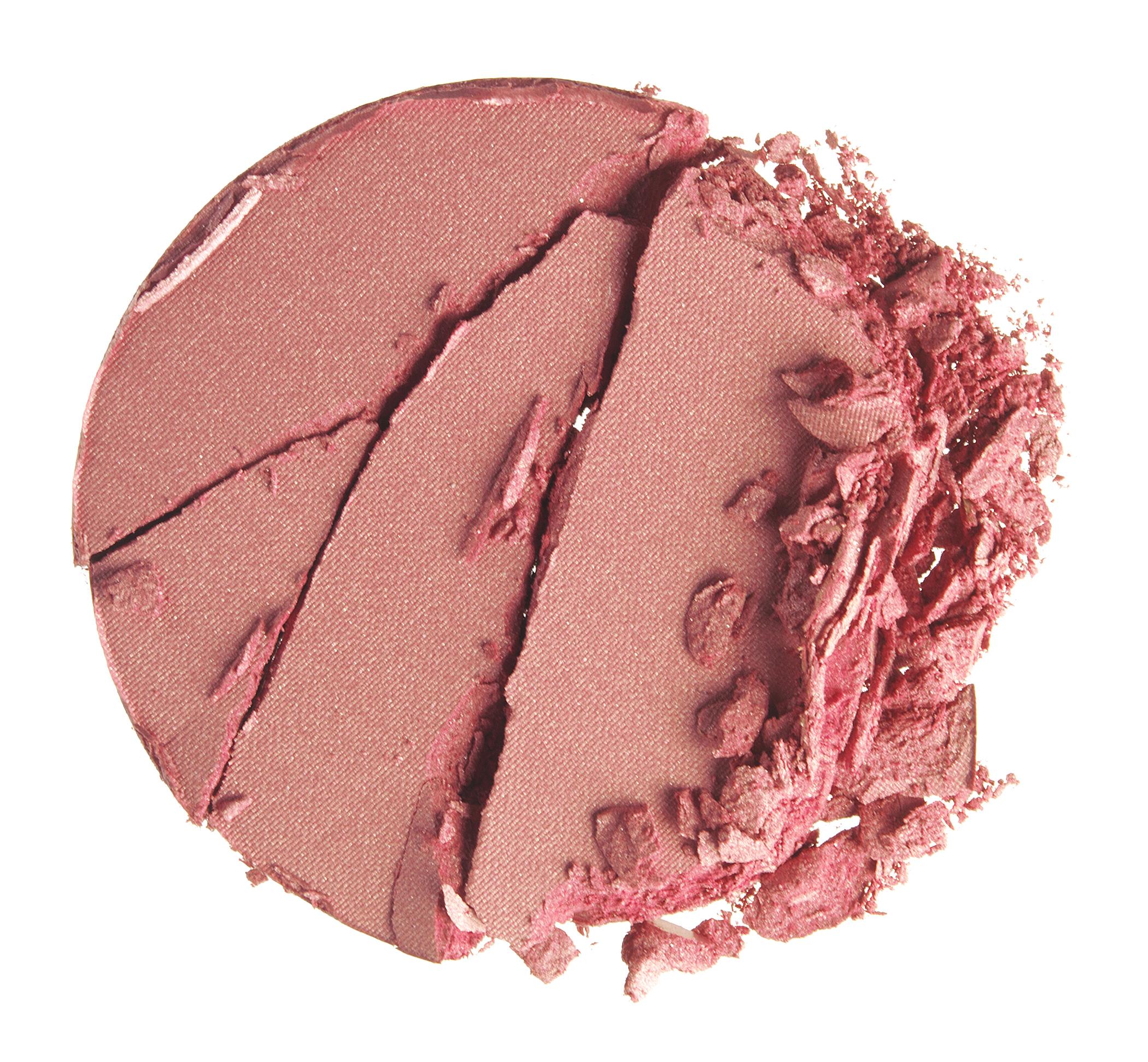 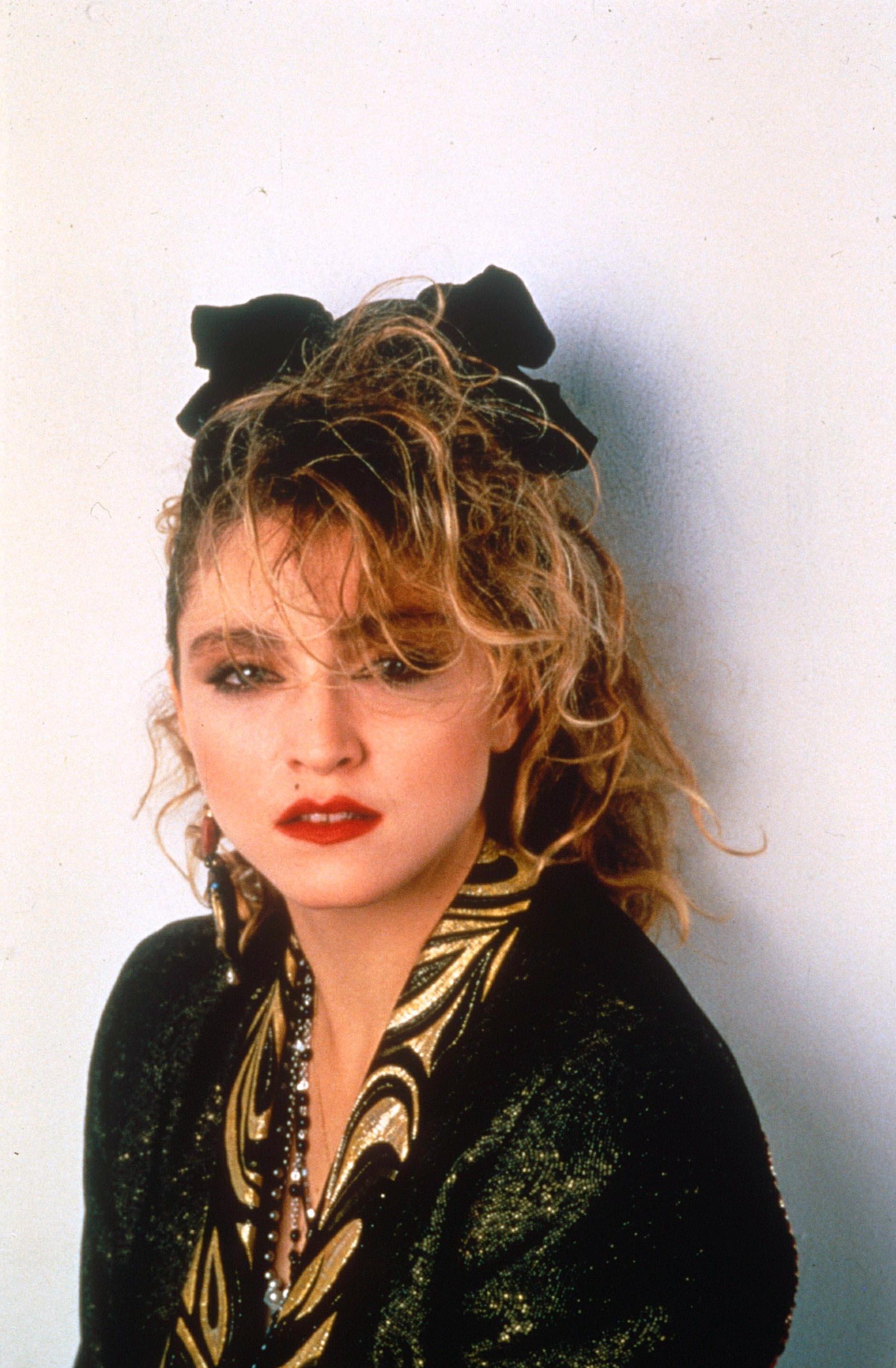 Before there was Cara D, there was Madge – take a look at those brushed-up boy brows!

With dual-texture hair, dark roots and red lips (Megan from Love Island, is that you?), Madonna’s pulled off some beauty crystal-balling in her time, but none more so than predicting Instagram’s current glam-grunge trend.

It’s 33 years since the singer debuted what would become one of her trademark looks, but if Chrissy Teigen and Rihanna and are anything to go by, it’ll never go out of style.

Take a coin-sized dollop of gel and rub through your ‘do from mid-lengths to ends, et voilà! 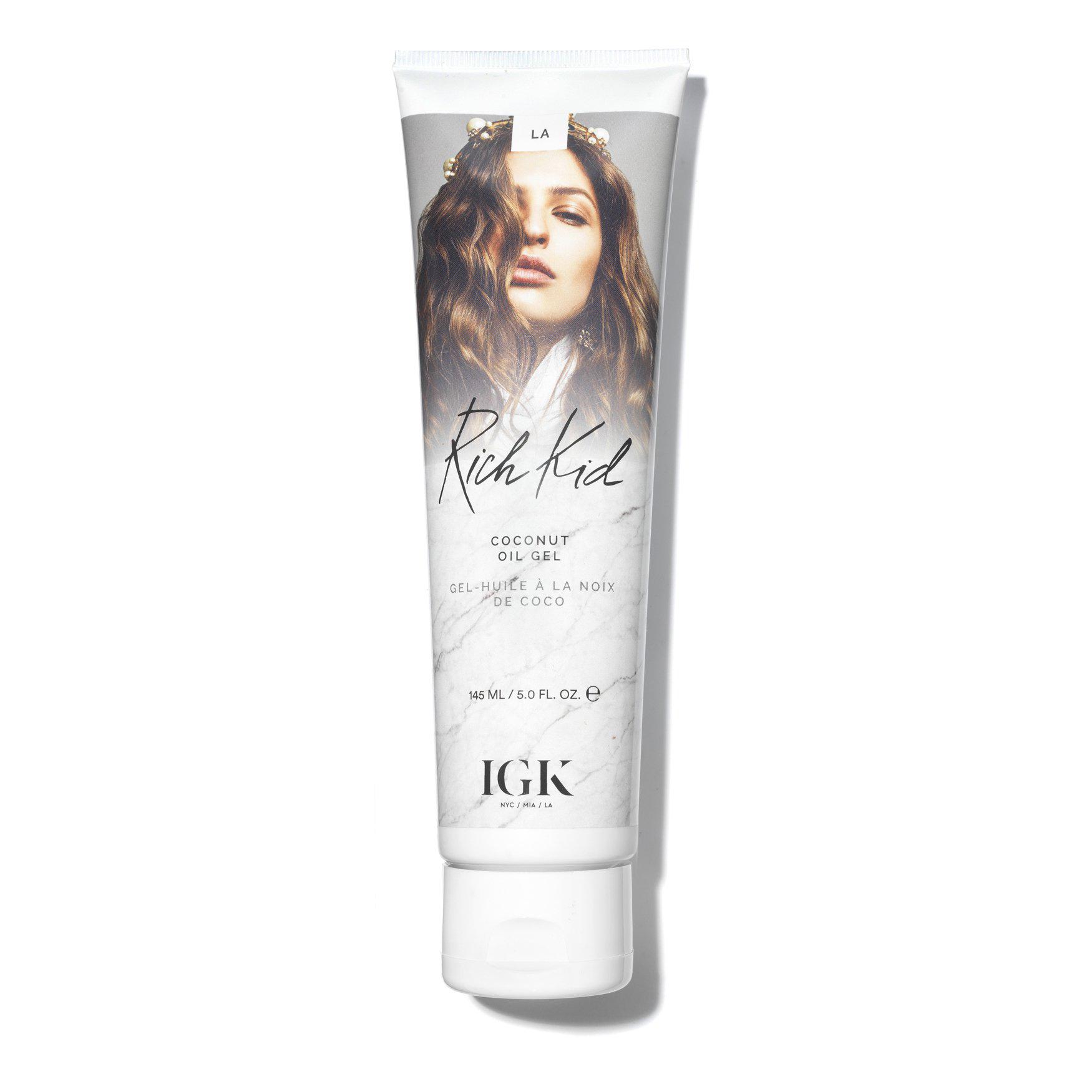 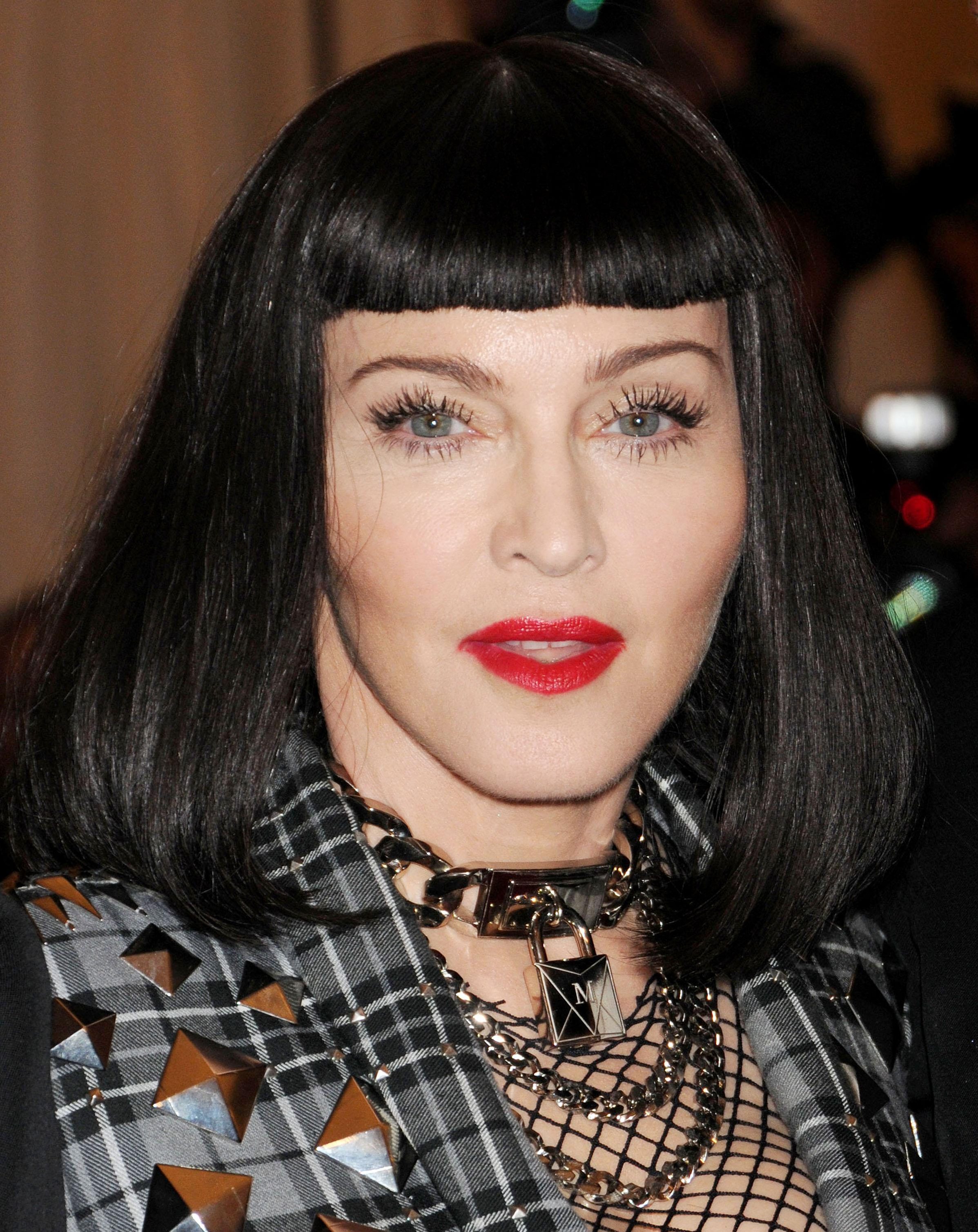 Super-short, blunt bangs have been the statement hair story of 2018. Katy Perry and Beyoncé have tried them out, and they exploded all over the S/S ’18 catwalks.

In January, Emma Roberts showed off hers at the Critics’ Choice Awards, and Mila Kunis rocked a fierce fringe at the Billboard Music Awards in May. But guess who beat them all to it back in 2013?

Her Madgesty, of course, in an edgy black wig at the Met Gala.

Micro-bangs are not for the faint of heart – if you fancy giving them a go, be prepared to put in some effort. Mini hair straighteners will be your new beauty BFF. 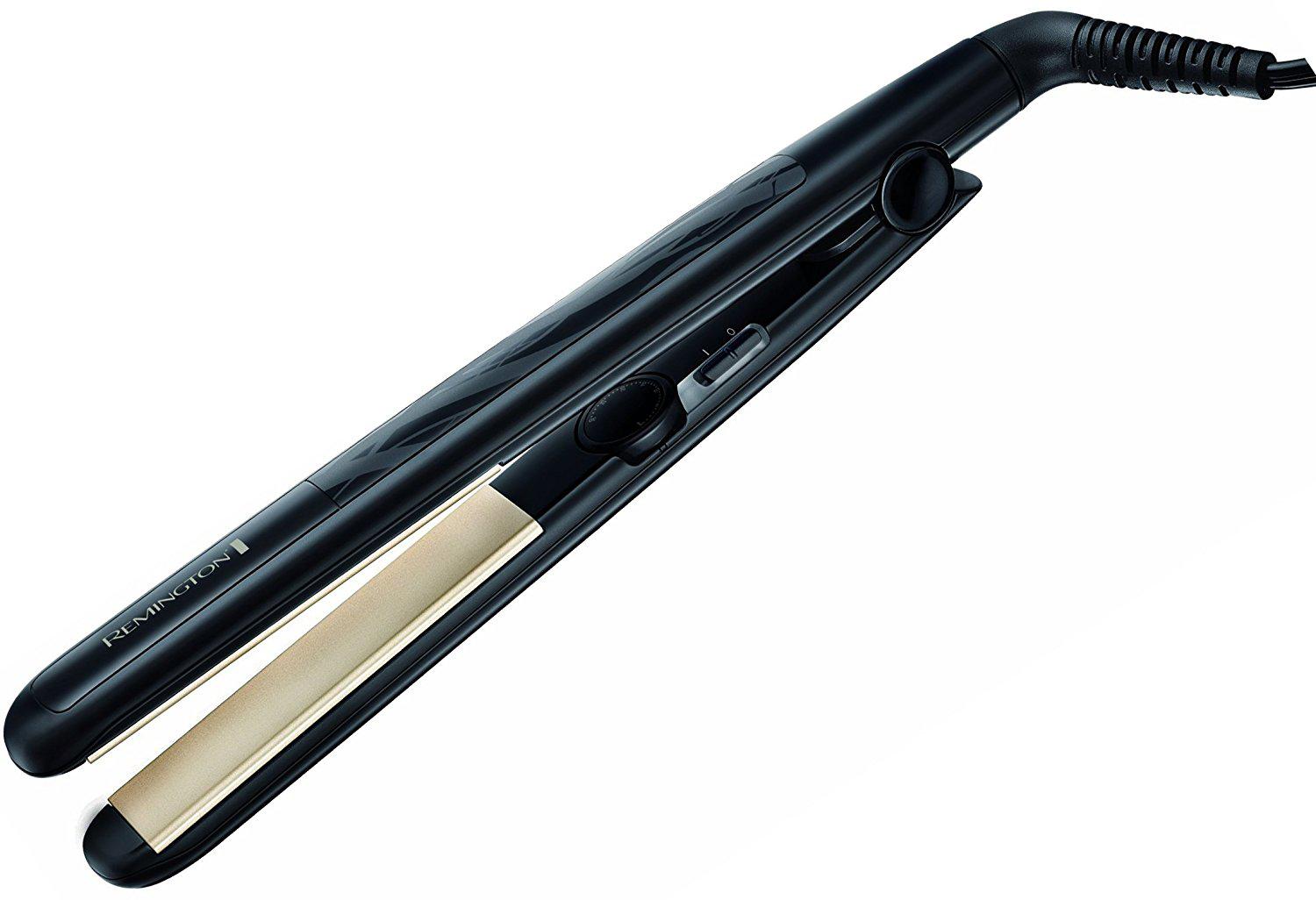 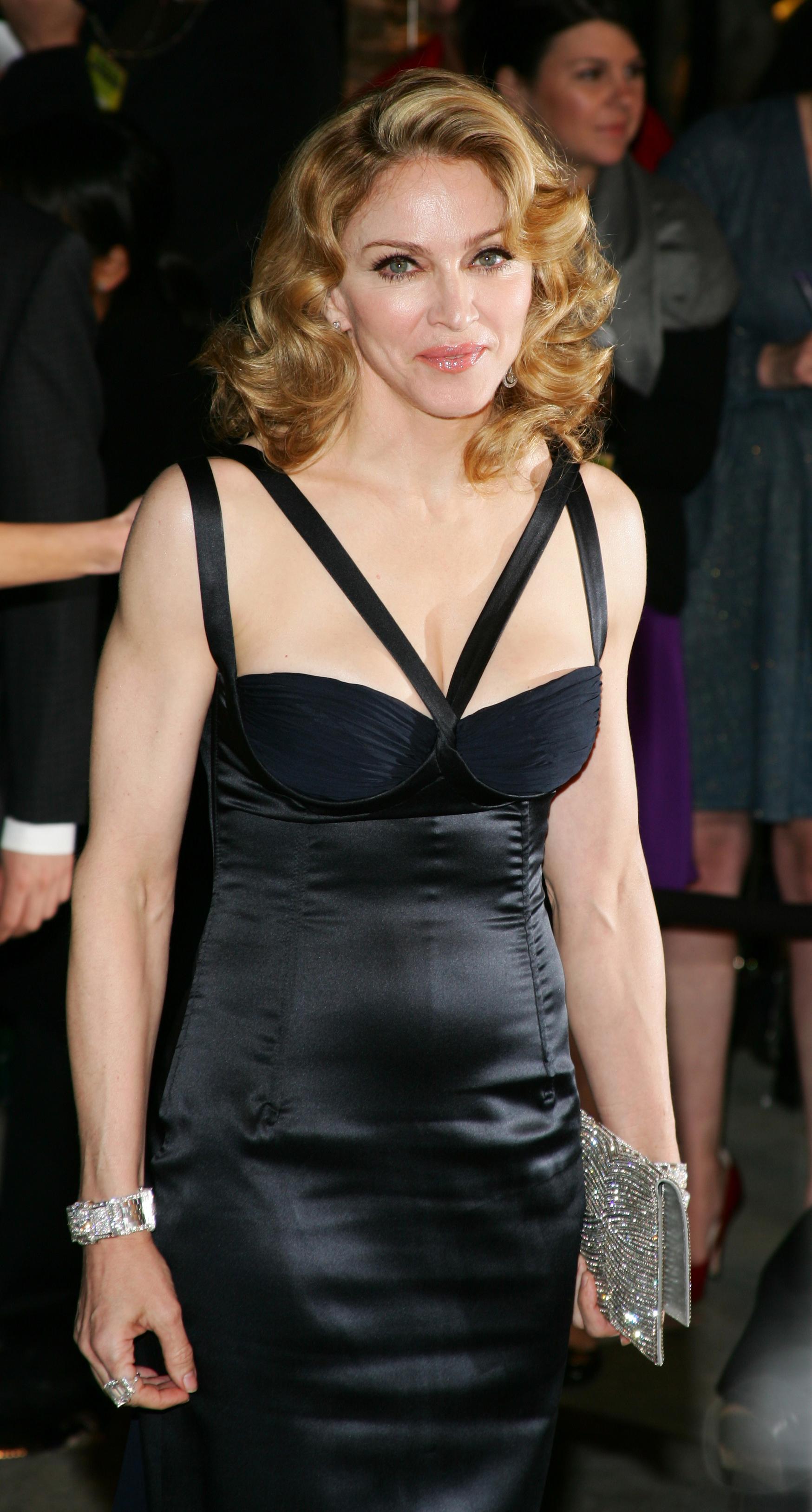 Arguably the most iconic bombshell since Ms Monroe, Madge served up her own version of Hollywood glamour at the Oscars back in 2007.

However, she softened the look with a skin-warming pink lipstick and flattering multi-tonal blonde tresses.

This hair hue suits all ages and can currently be seen on everyone from Hailey Baldwin to Kim Cattrall, plus it’s lower-maintenance than one-colour ‘dos, so if you go the salon route that means fewer visits. Consider us sold. 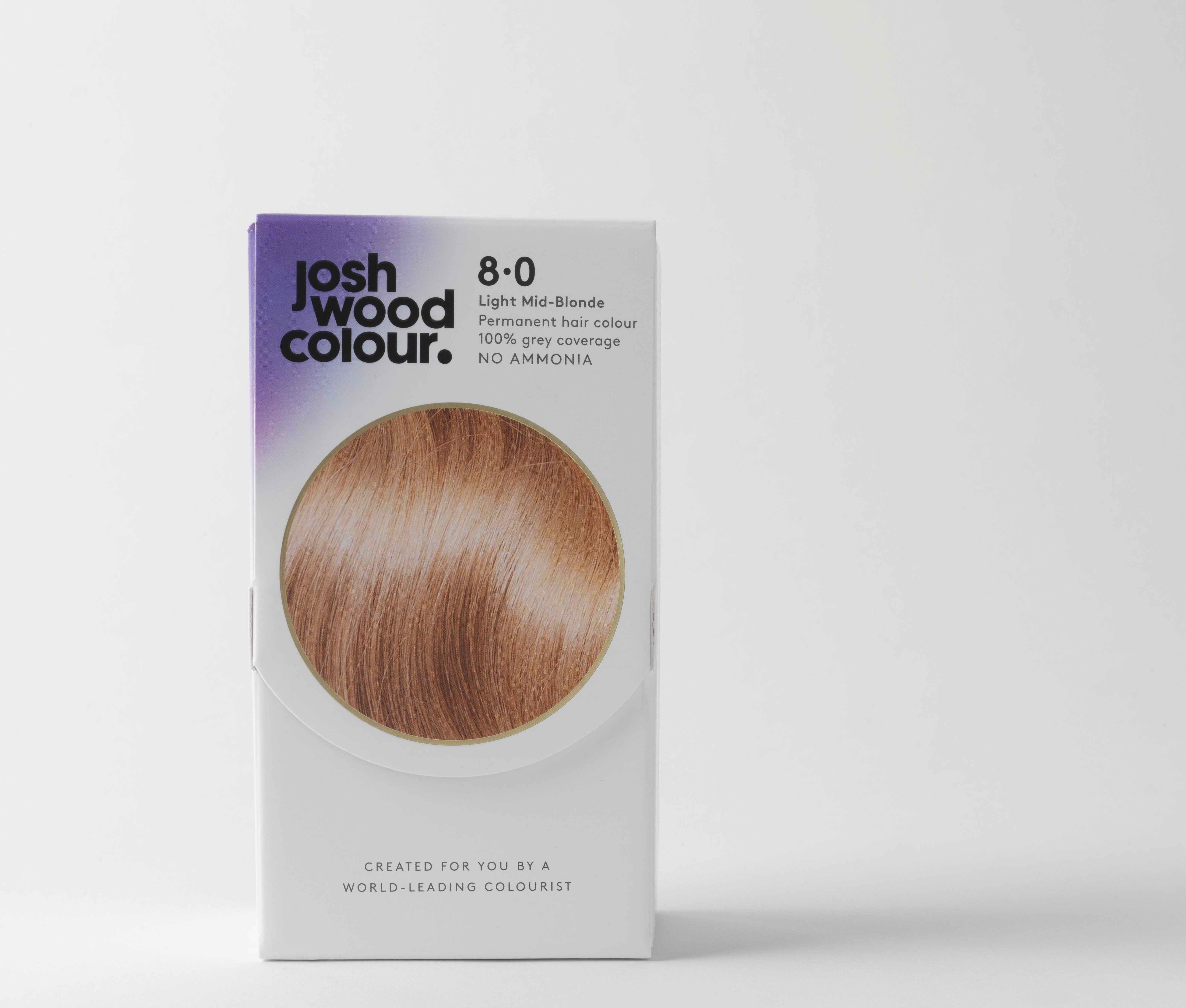 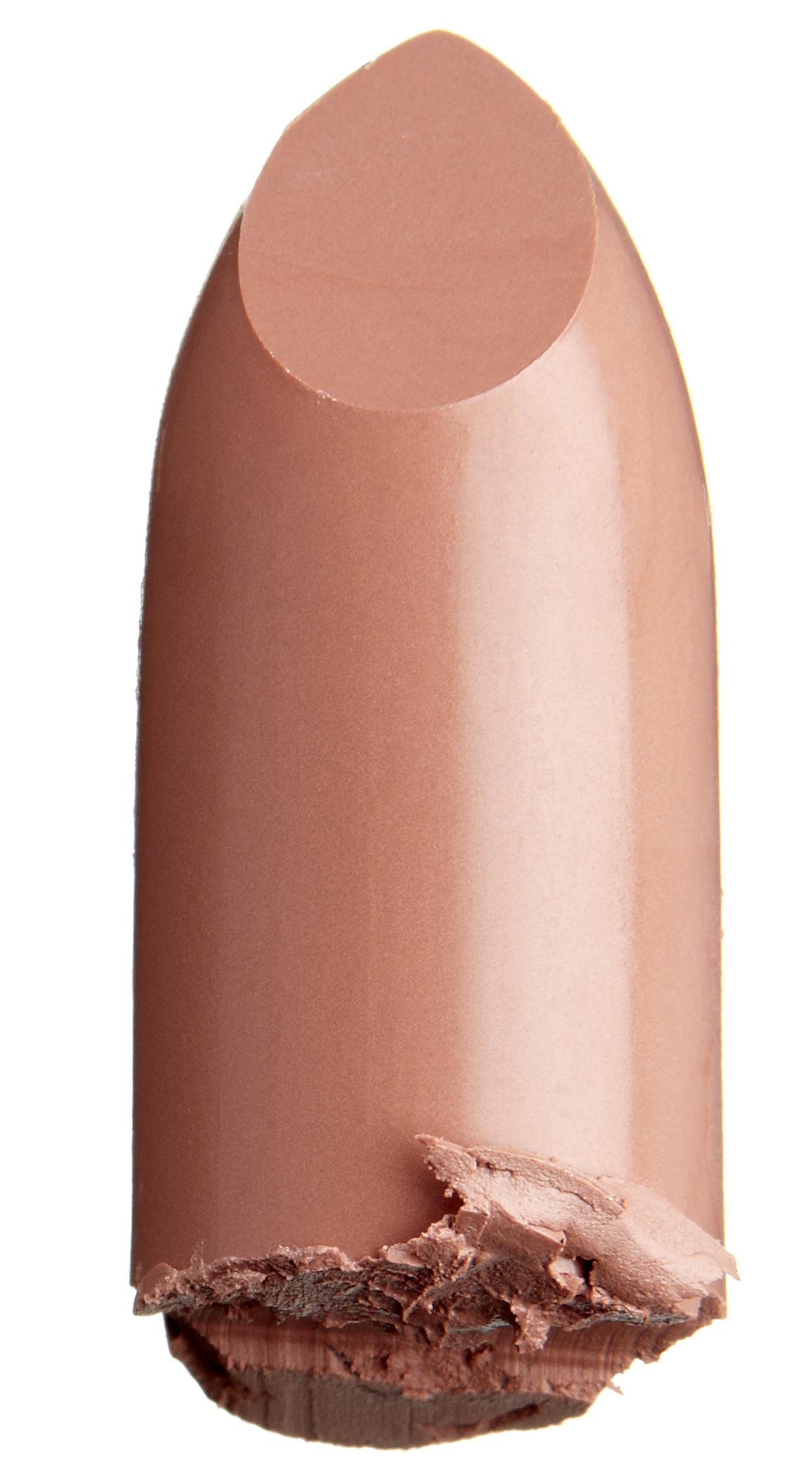