Home » Fashion » Rich House Poor House family-of-five who live on £116 a WEEK treat kids to iPad and trainers after getting luxury £1.3k budget 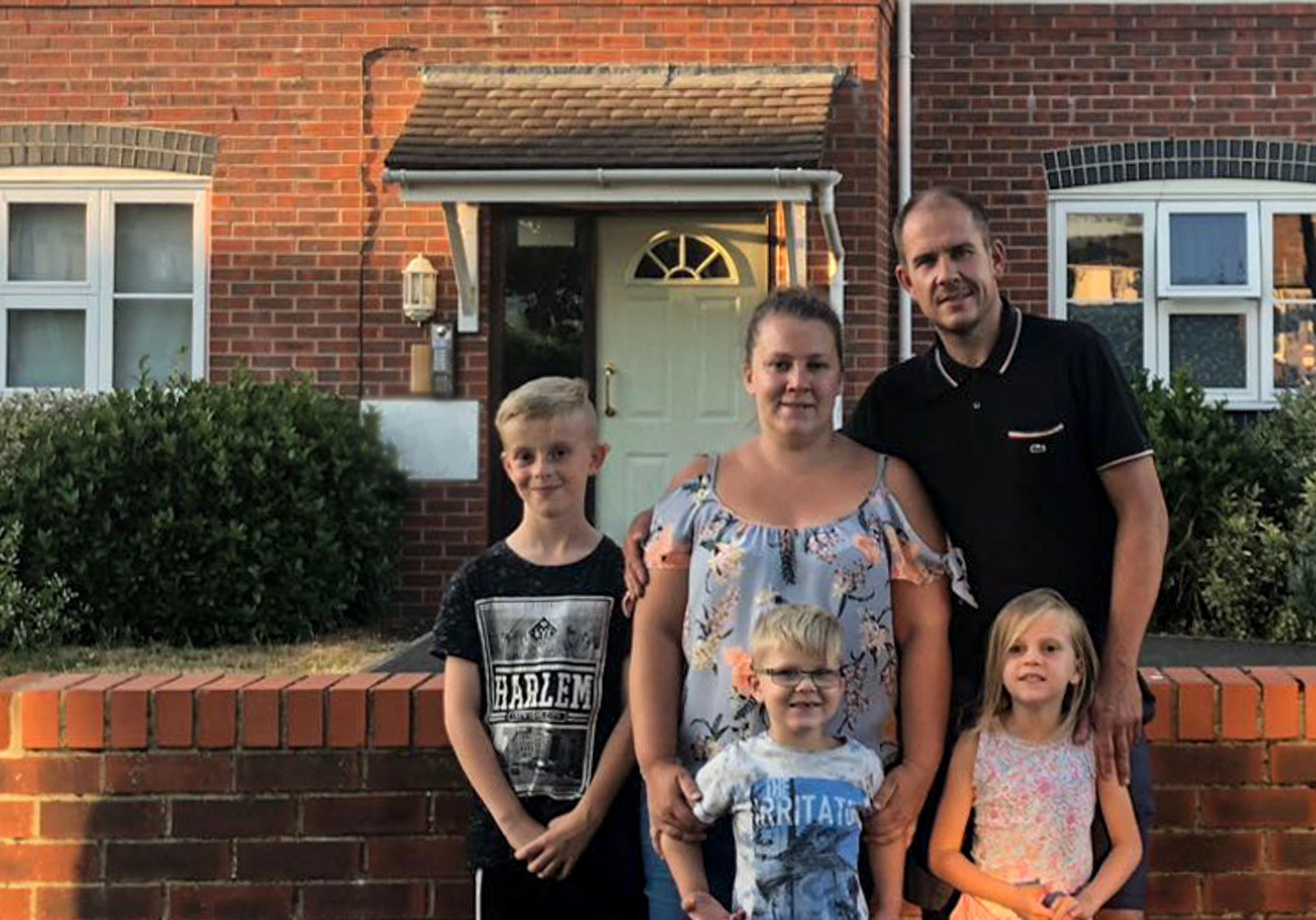 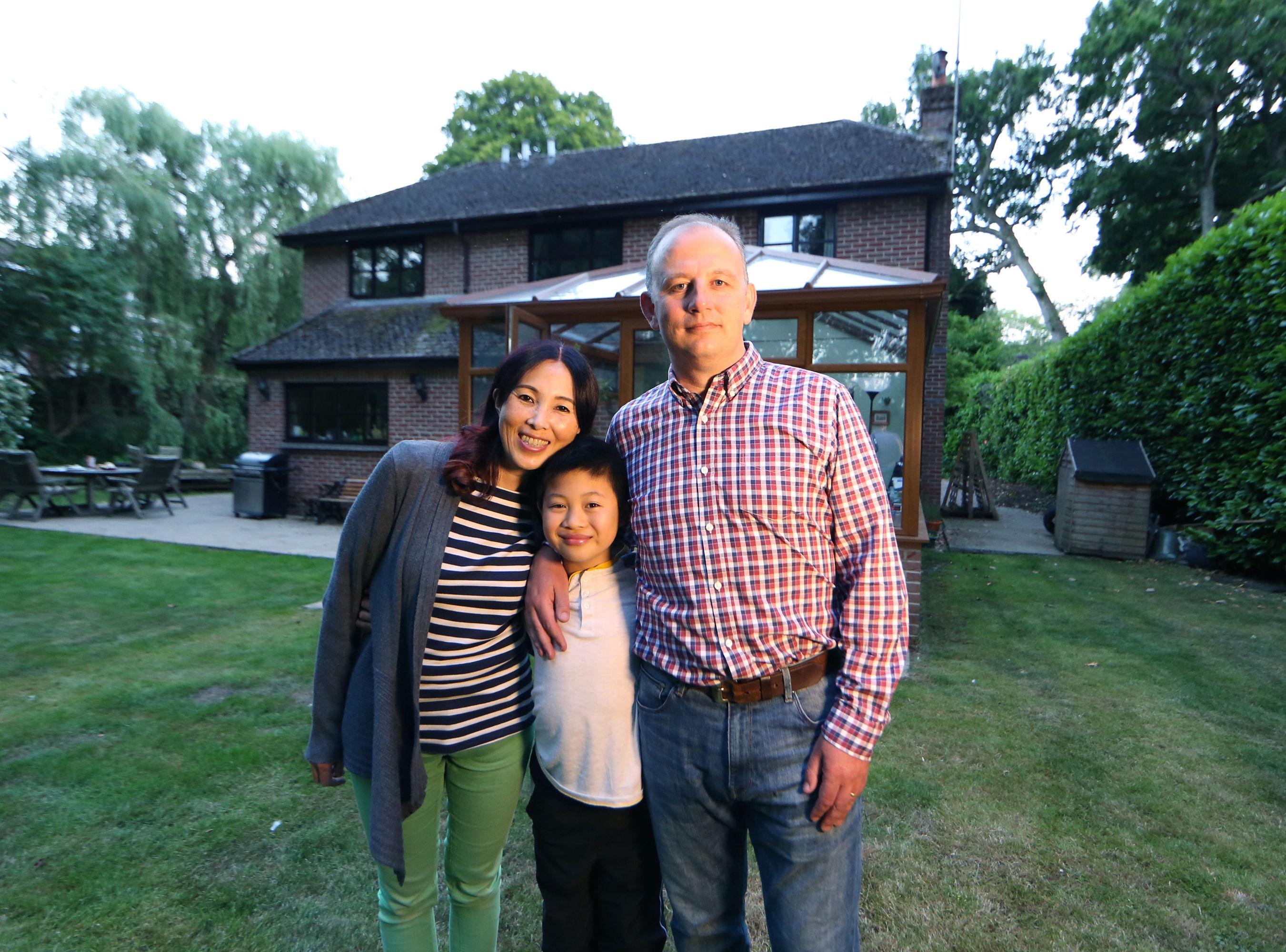 They swapped lives with construction company director Richard Hansens, his wife of 25 years Yoko, a private tutor in Japanese, and their son Austin, 10, who live in a five-bed, two-bath house worth £700,000 near Bournemouth.

Towards the end of the week, Greg and Sarah went on a shopping spree – buying brand new trainers, a football, a dress for Maddie and even an iPad for little Albie.

"I've been wanting these forever," Maddie gushed over her trainers, while Liam exclaimed: "Oh my God, she got you an iPad?" to his little brother.

Proud dad Greg told the Channel 5 cameras: "It was brilliant to see the looks on their faces. I loved it." 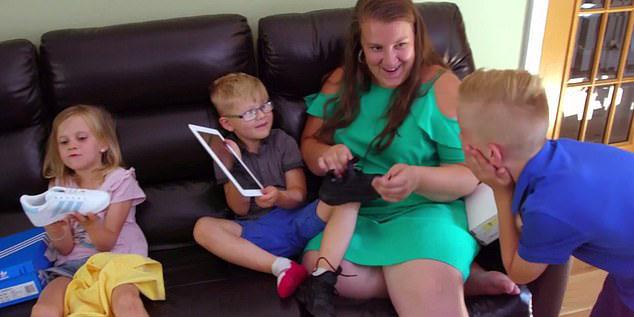 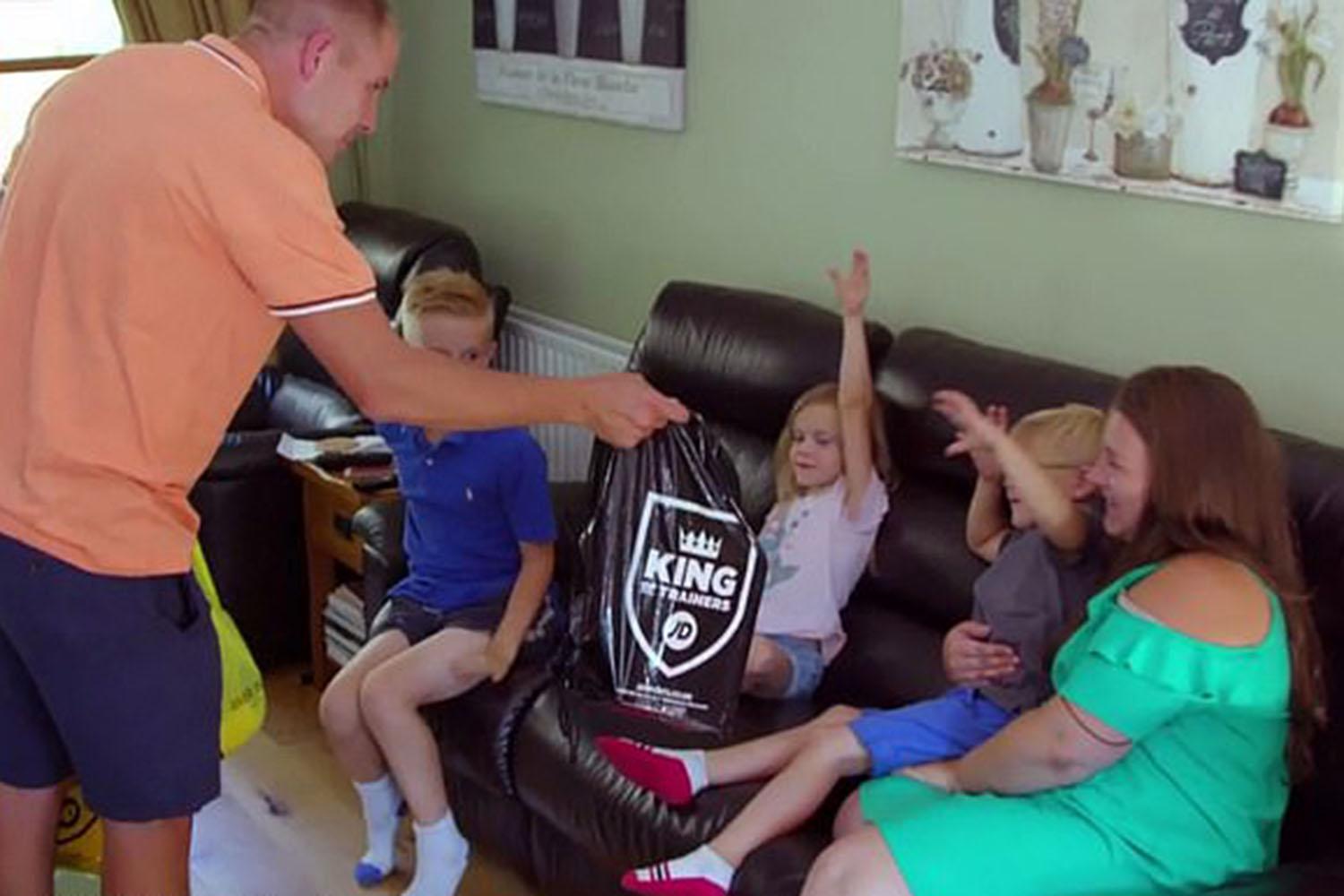 Sarah added: "I don’t think we have ever done that other than Christmas and birthdays. It was really nice."

During the week, the family also splashed out on a meal out at an Italian restaurant – spending £101.15 on pizzas, wine and ice cream.

It was their first meal out as a family in over a year – while Sarah got to swap her £500 banger for Richard's brand new car costing £32,000.

And the kids went wild for the Hansens' half-acre garden, which has a zip line, monkey bar, swings, slide and BBQ hut.

Sarah joked: "I’ve had to try and bribe them to go to school, they just want to be outside playing."

Self-employed tradesman Greg was spurred on to boost his business after seeing how the other half live – treating himself to business cards from the budget.

And the savvy dad didn't doorstep them in his own neighbourhood, but among the Hansens' flash neighbours.

He said: "To see the kids’ happiness on their faces to have a garden this week, I’m not going to give up." 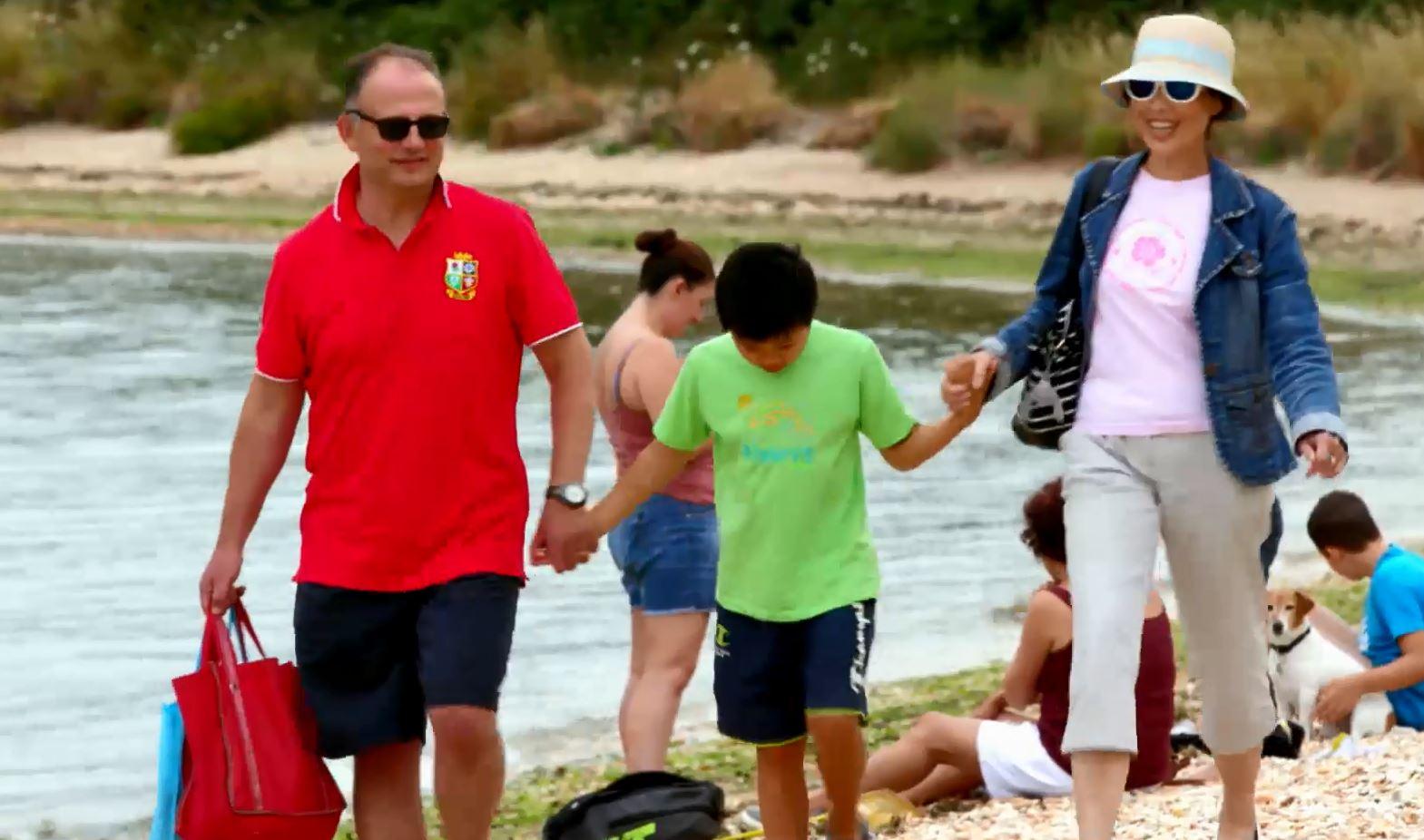 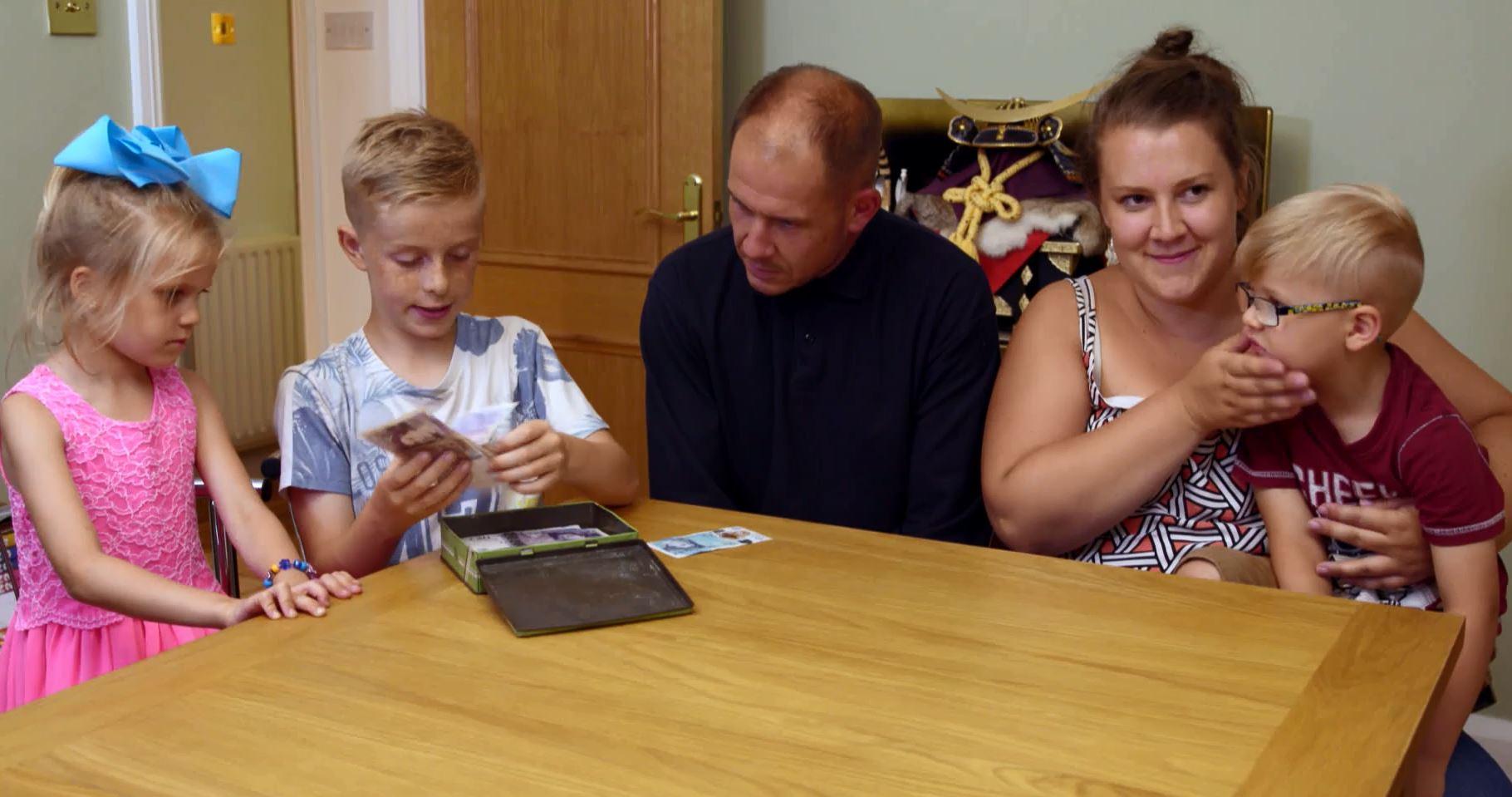 The Hansens also spent a week living in the Gittings' shoes – and were gobsmacked when they found out the budget.

Richard said: "I think we’re going to really struggle with this. That’s more or less the same as what we spent on a meal last week. One meal."

Liam, Maddie and Albie all share one single bedroom – on bunk beds and a small bed in the corner – while the family owe £200 in rent arrears.

They've been on the waiting list for a council house for four-and-a-half years.

"The flat's really small, they don’t have enough space to live on," Yoko said.

"If they haven’t got anything to put aside for emergencies, what are they going to do if a car breaks down?" 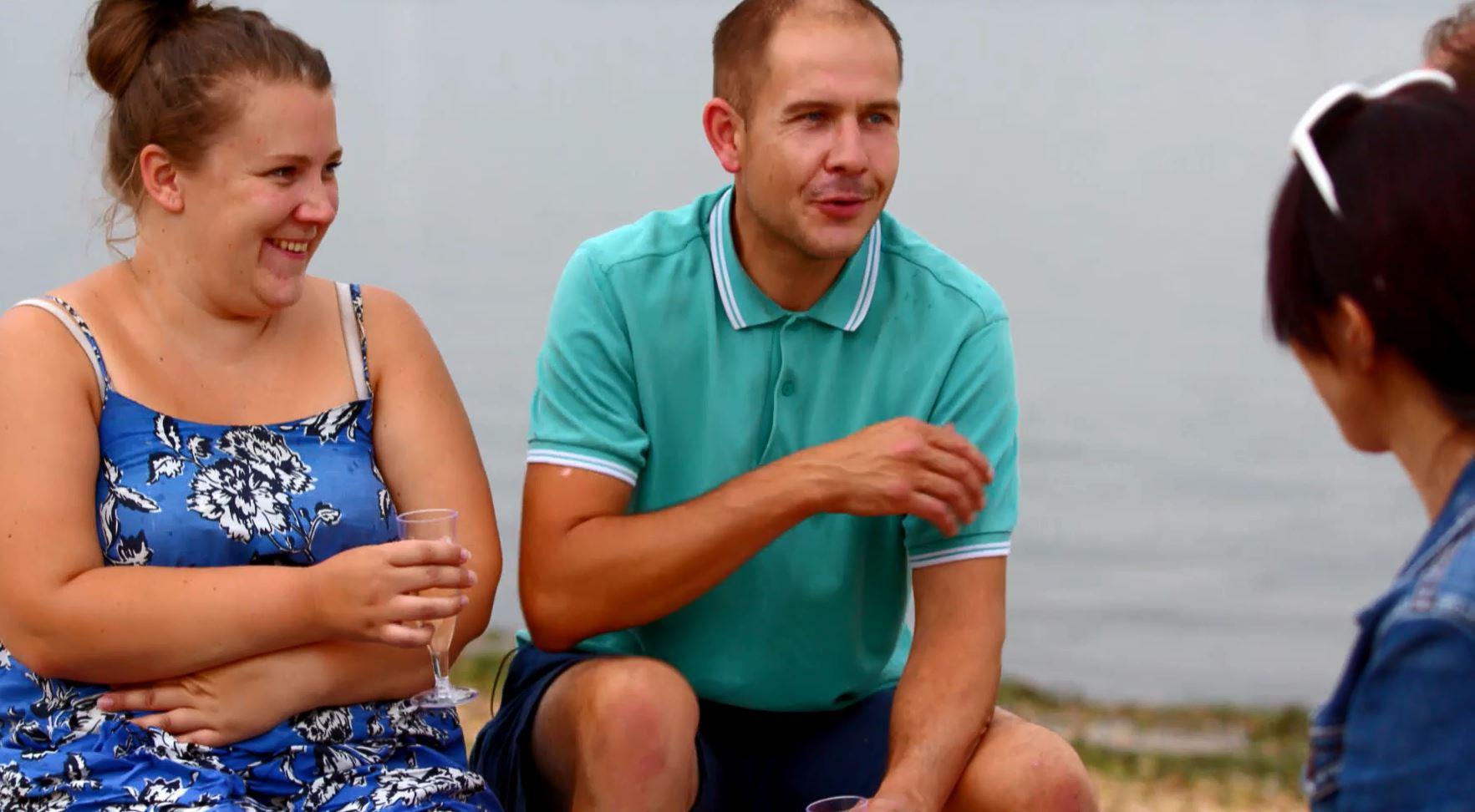 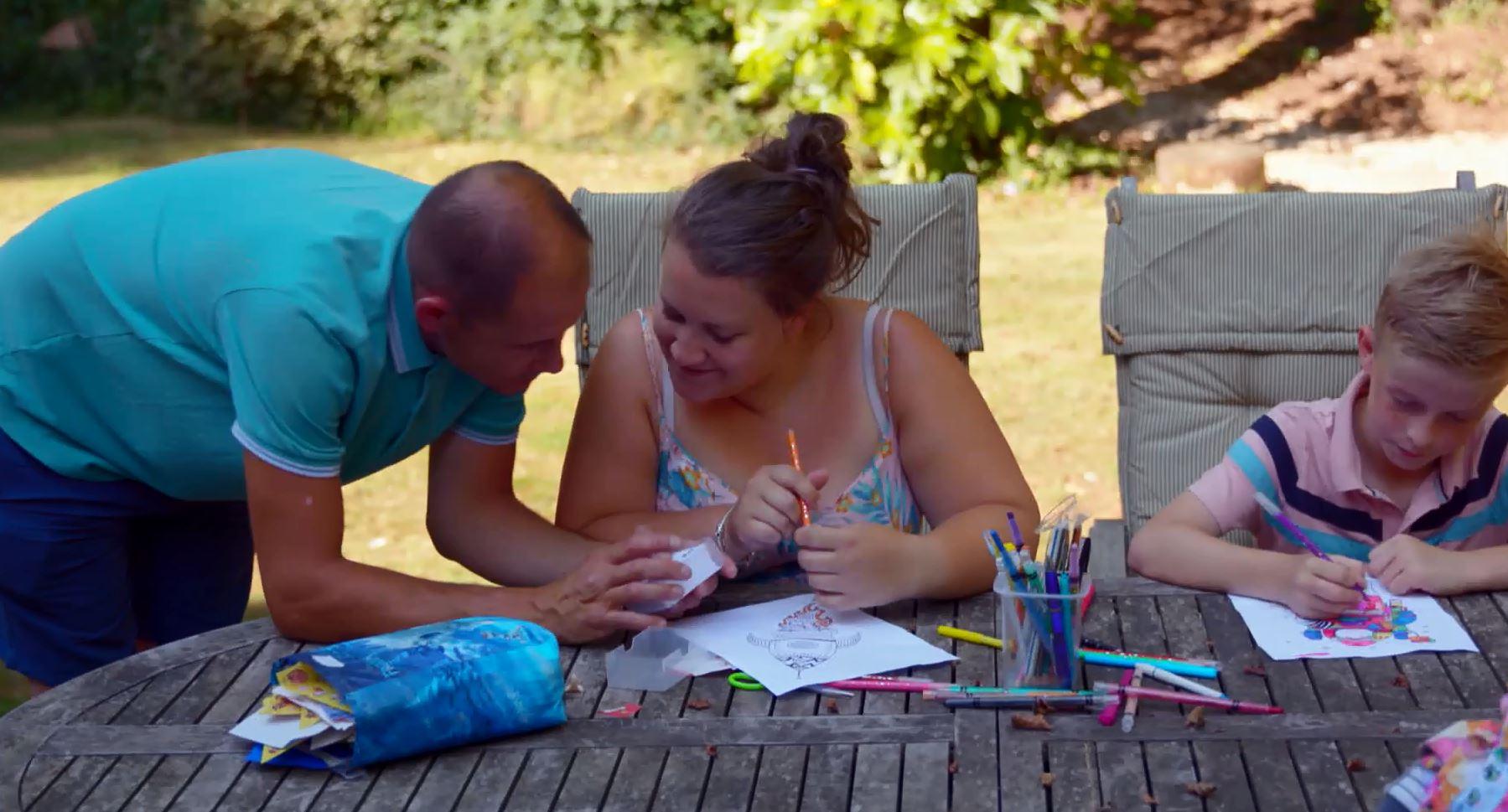 Richard admitted: "There’s three of us and we feel cramped. I feel claustrophobic in there."

During the week, Richard spoke to a community campaigner turned local councillor, who explained land once put aside for social housing was being sold off to private developers – worsening the housing crisis.

Richard, who's also a chartered quantity surveyor, said: "Affordable housing is a bug bear for me.

"I really think if you have an average job, you should be able to afford at least somewhere to live.

"People not getting on the housing ladder I think is a real problem in this country."

In a twist for this series, the families met at the end of the week – enjoying a beach BBQ with burgers and prosecco for the parents.

The Gittings were over the moon about their week away, describing it is "a dream" and "like going on holiday".

And they were even more overjoyed when they returned home to find that the Hansens had left them money to help pay off their rent arrears.

Last week, single mum Terry broke down in tears after treating her teen daughter to her first laptop on the show.

Rich House Poor House is on Thursdays at 9pm on Channel 5.