The Royal Family, just like most families, have many Christmas traditions – some of which are more formal whilst others are considerably more carefree and relaxed. Every year it seems the Windsor family grows and with the newest addition to the family, Archie Harrison Mountbatten-Windsor, missing his first royal Christmas in favour of spending some down-time with grandma Doria in the USA, what are some of the Royal Family Christmas traditions that he’ll be missing this year?

Every year, the Windsors are known for making their annual pilgrimage to the Sandringham Estate, where they celebrate the holiday together, doing everything from playing pick-up games of charades and football, to attending black-tie dinners.

The Windsors even honour their German heritage each year with their gift exchange too.

1. The Queen throws a Christmas luncheon at Buckingham Palace

In the week before Christmas, typically the Queen of England will host her annual luncheon for the family at Buckingham Palace. 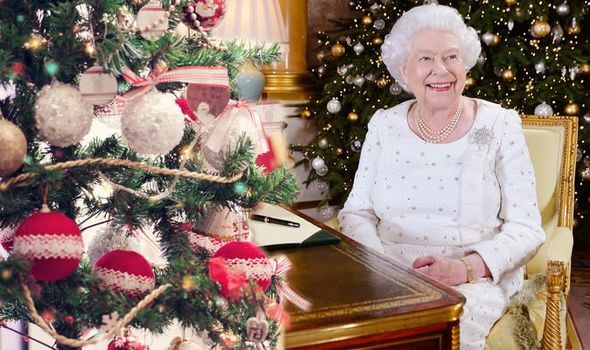 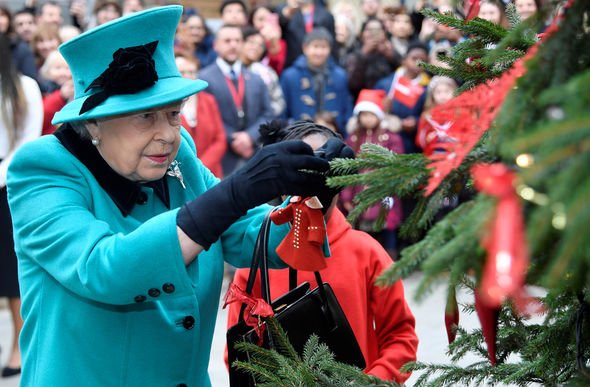 Each member of the Royal Family, no matter how extended, is invited to the lunch, however, this year, Prince Harry, wife, Meghan, and son, Archie will not be attending as they have chosen to take a six-week-long break from royal duties and have flown the nest to the USA where they are reportedly spending the Christmas holidays with Meghan Markle’s mum, Doria Ragland.

The royals serve as patrons for many charities, and during the festive holiday season, they support their respective causes by throwing Christmas parties.

Last year, Prince William and Kate Middleton attended celebrations for military personnel deployed in Cyprus and their families back in London.

Like many families, the royals send out annual Christmas cards, to well-wishers around the world, with family photos.

According to the royals’ official website, the Queen and Prince Philip send around 750 cards in total, which, per Popsugar’s previous report, the Queen likes to start signing while she is on her summer holiday in Balmoral.

4. The Queen travels by train

While the Windsors are known to travel in from every corner of Britain to attend the annual Christmas celebrations in Sandringham, many royal fans will be surprised to find out that the Queen takes a train to King’s Lynn Station in Norfolk, every year.

Previously, Popsugar reported that Prince William and Prince Harry like to play a Christmas Eve game of football and kick-ups on the Sandringham Estate alongside members of the staff. Team William is said to wear Aston Villa socks while Team Harry wears Arsenal. 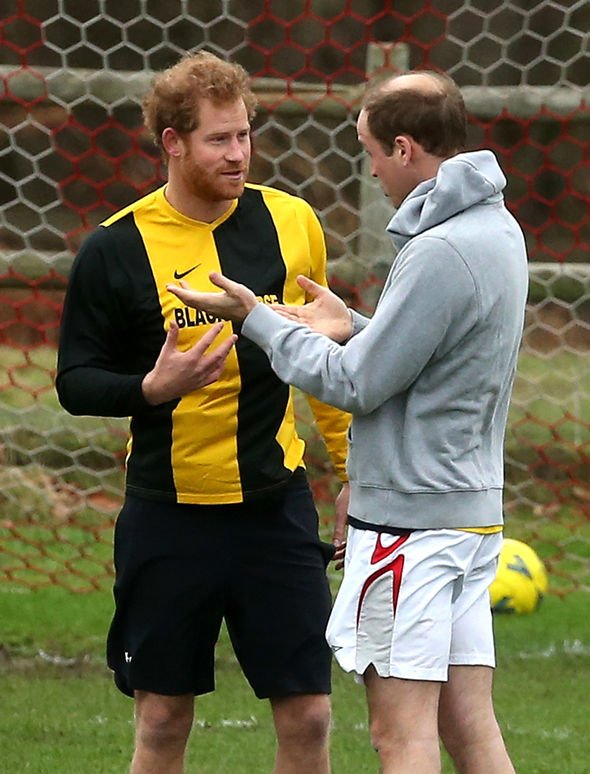 Each year, the Queen donates to local charities in Windsor. In addition to those donations, the Royal Family’s website reveals that the monarch gives Christmas trees to Westminster Abbey, St. Paul’s Cathedral, St. Giles’ Cathedral and the Canongate Kirk in Edinburgh.

The page also vaguely states that “churches and schools in the Sandringham area will also receive a tree from Her Majesty.”

Each year, the royals gather at Sandringham Estate and attend a black-tie dinner on Christmas Eve, where, according to Popsugar, the Queen indulges in her favourite cocktail, the “Zaza”.

8. Gifts are exchanged on Christmas Eve

According to McGrady, the Windsors honor their German heritage by opening presents after afternoon tea on Christmas Eve instead of on Christmas Day. 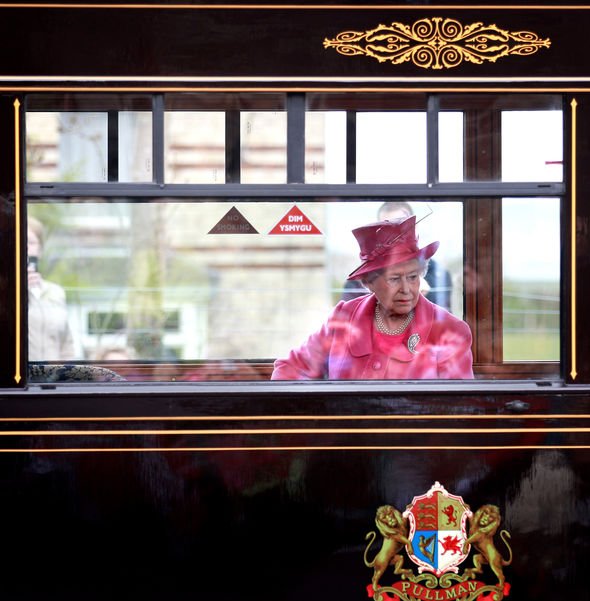 It has been reported in the past that the royals play a game of charades on Christmas Day. The Windsors reportedly assemble for a matchup every year after Christmas lunch.

Given the Duchess of Sussex’s acting skills, she is sure to have been at an advantage during the Royal Family’s annual game of charades. However, with her notable absence from the family celebrations this year, who will be victorious?

10. The Queen’s many Christmas trees

Every year, three fir trees are brought to the Marble Hall in Buckingham Palace, a tradition that was popularised in the nineteenth century by Queen Elizabeth’s great-great-grandmother Queen Victoria.

As former royal chef Darren McGrady explained to Good Housekeeping, the Royal Family also has a large Christmas tree and a large silver artificial tree in the dining room at Sandringham. The Queen even lets her great-grandchildren help decorate.