ROYAL fans have been left baffled by a bizarre image of Meghan Markle and Prince Harry that has seen them “swap genders.” 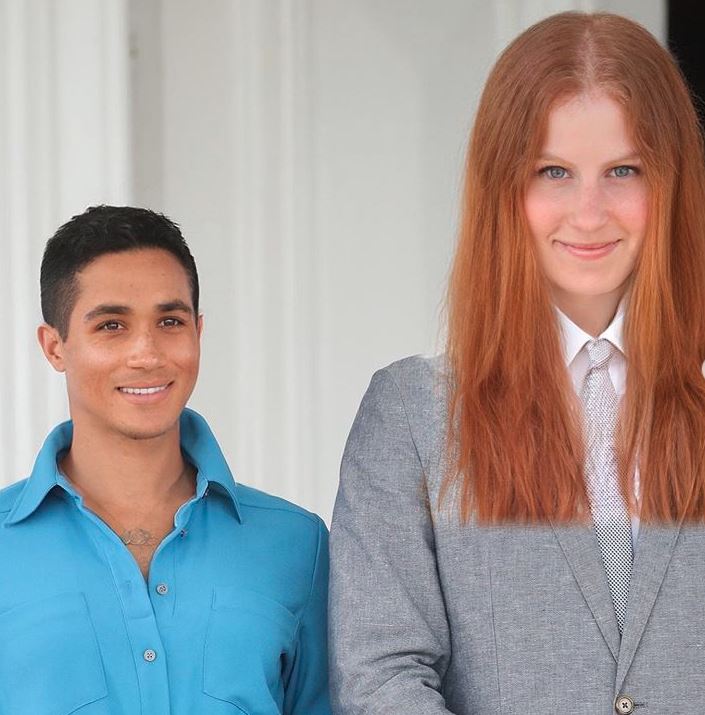 Captioning her post she wrote: “Can you guess who these two persons actually are? Swipe and see the hint 😄

“Now, there's an app that can switch faces or add various different features to your face.” 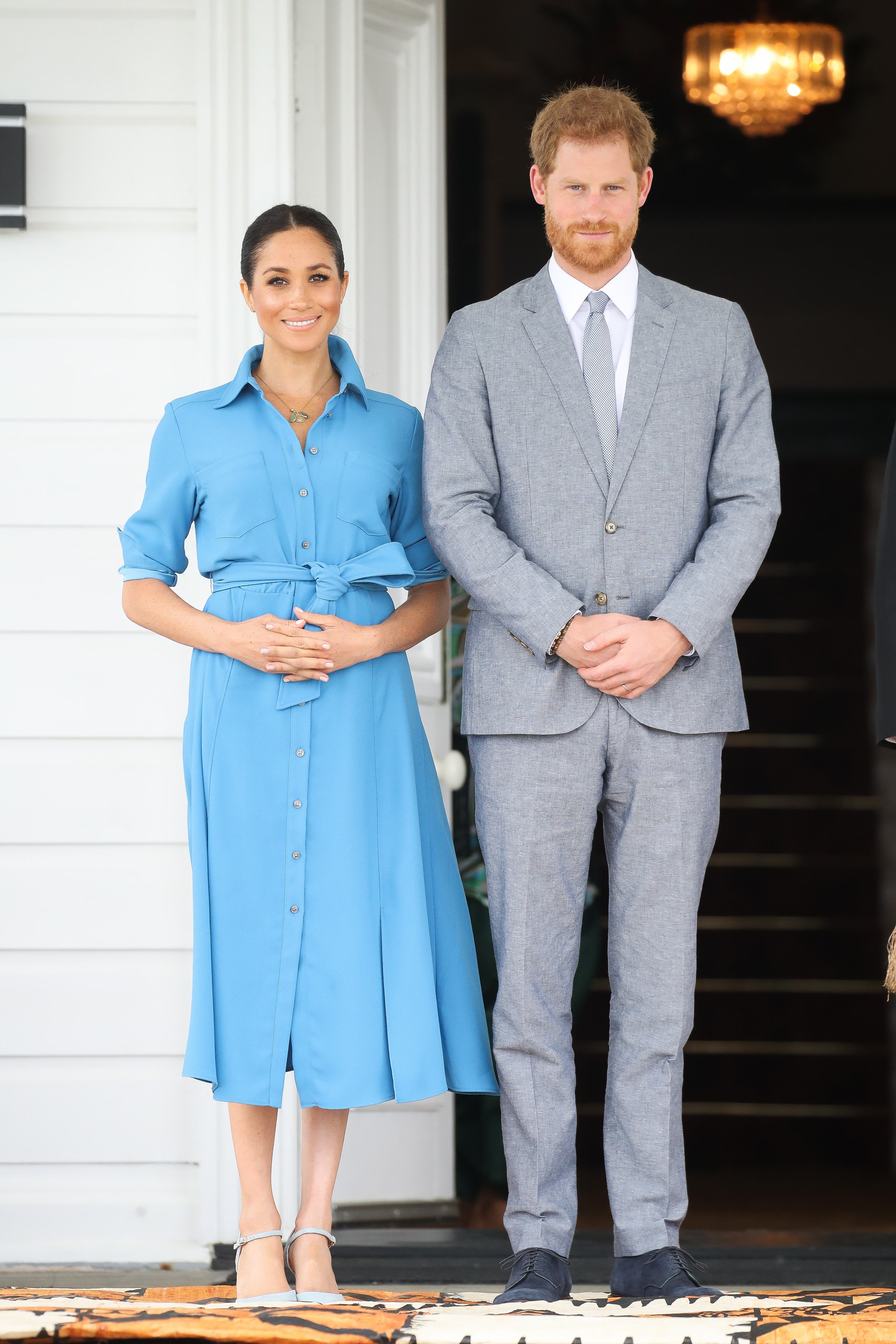 And fans were quick to gush over the male version of Meg, claiming she looks just as good as a man.

Commenting on the post one wrote: “Wait Meghan looks good as a man.”

“😍😍😍wow meghan is also a beauty in man😂. Love it” agreed another, while a third added, “Meghan is handsome like she belongs in a boy band. ❤️❤️”

Meanwhile people appeared to be less impressed with Harry’s female alter ego with some describing the image as “creepy”.

In other royal news, Meghan has been blasted as a "fame addict" by controversial author Lady Colin Campbell.

And shared how Prince Harry and Meghan cops moaned their four-month stay in Canada was ‘costing us huge’.

Plus Princes William and Harry have been keeping in touch via ‘informal’ Zoom chats, insider claims.