PRINCESS Beatrice will marry her fiancé in Britain and not in Italy, Sarah Ferguson has confirmed. 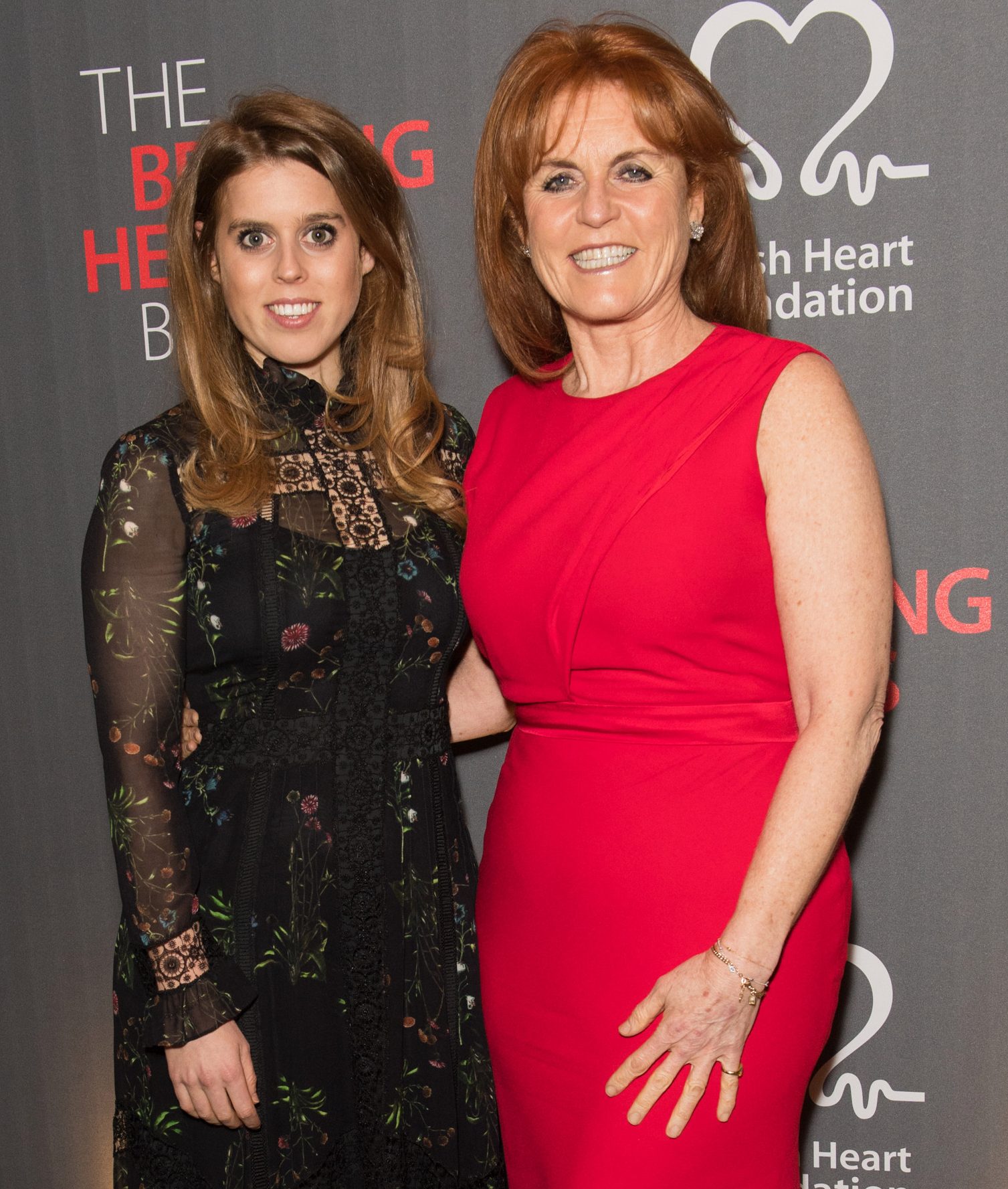 The couple have yet to set a date or confirm a venue, but Sarah Ferguson, The Duchess of York, let slip her eldest daughter would be tying the knot on home turf.

She chatted with reporters while on the red carpet at the British Film Institute Luminous Gala, and when quizzed over the location of the wedding, said: “It can only be Britain.”

Fergie, 59, went on to praise her son-in-law and Edo, saying: “Beautiful boys, Jack and Edo aren’t they fantastic.

“Edo I’ve known all my life and Albie is my godson, his brother.” 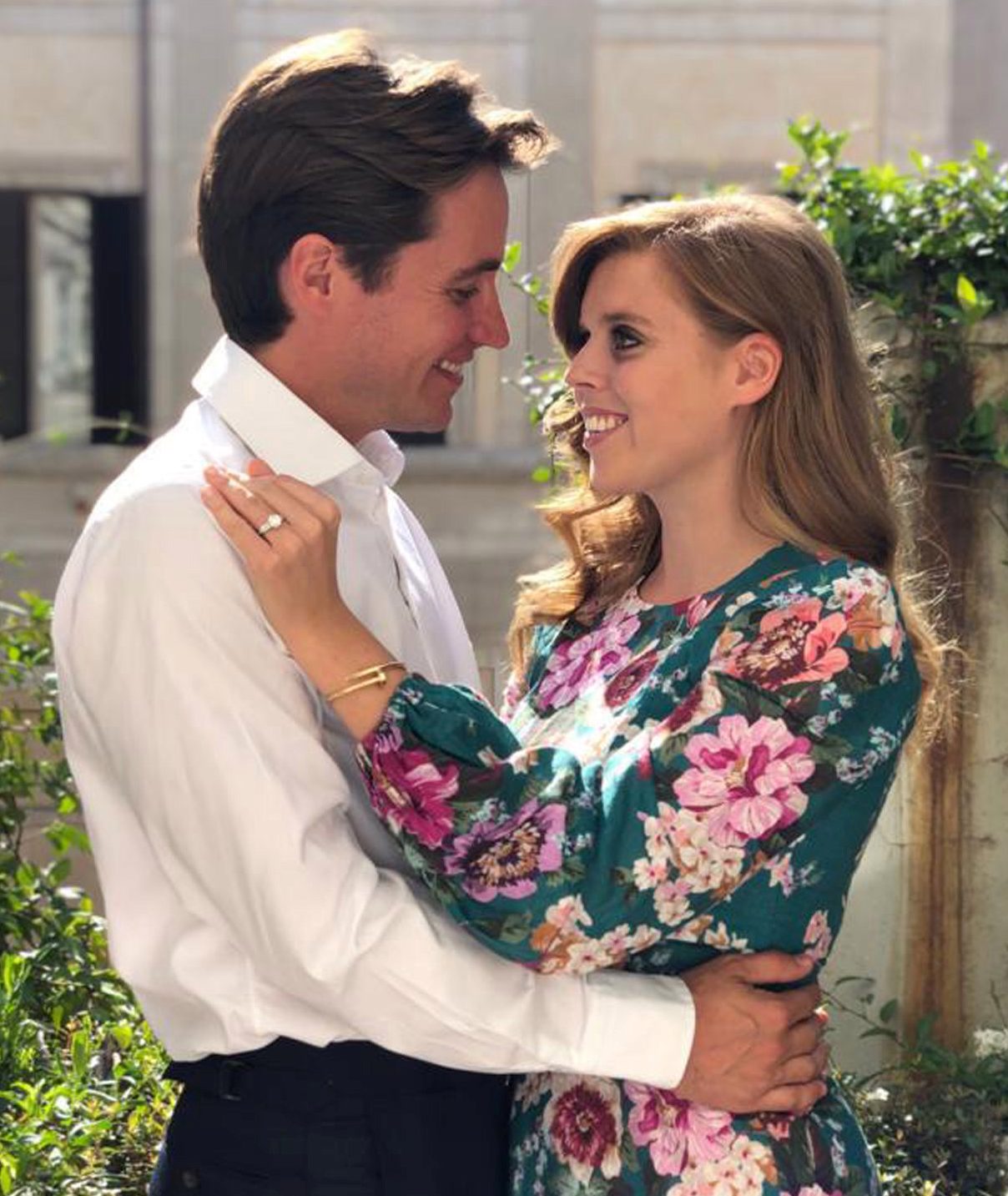 The palace announced the engagement between Princess Beatrice and multi-millionaire Edoardo, confirming the wedding will take place in 2020.

While the statement said ‘further details will be announced in due course’, there were rumours Princess Beatrice wanted to wed in Edoardo’s native Italy.

The 36-year-old is the son of Olympic skier Count Alessandro Mozzi, and is a descendant of Italian aristocrats, and he proposed while the couple were on holiday in Italy. 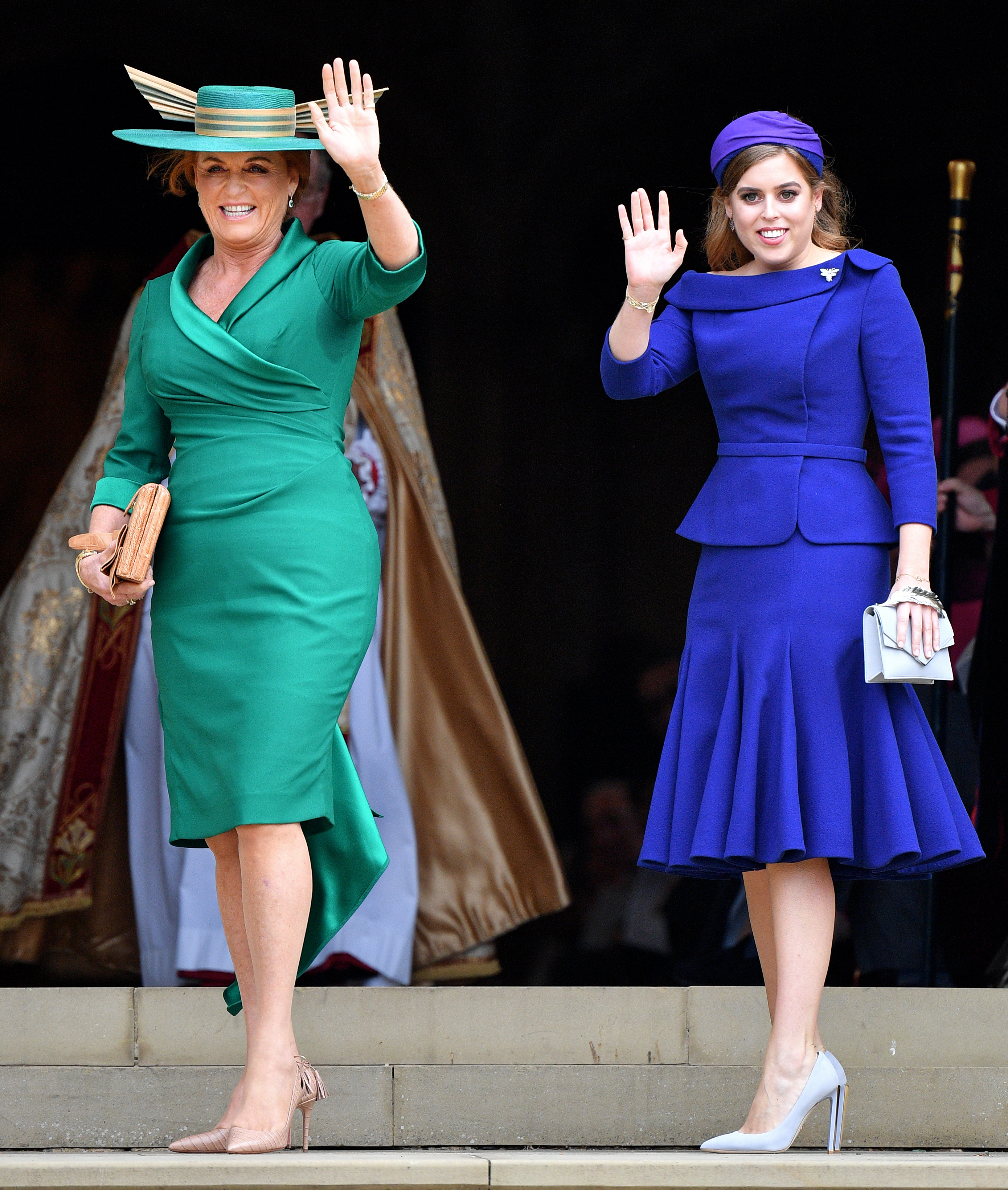 Royal experts claimed the couple wouldn’t be able to get married overseas as ‘the Queen doesn’t fly to Europe’.

Ingrid Seward claimed the 93-year-old would not fly abroad for her granddaughter’s wedding.

She told OK! Magazine: “I think in her heart Beatrice would like to be married in Italy where Edo's from, but there's no way the Queen will fly to Europe for the wedding so it will have to be in England.” 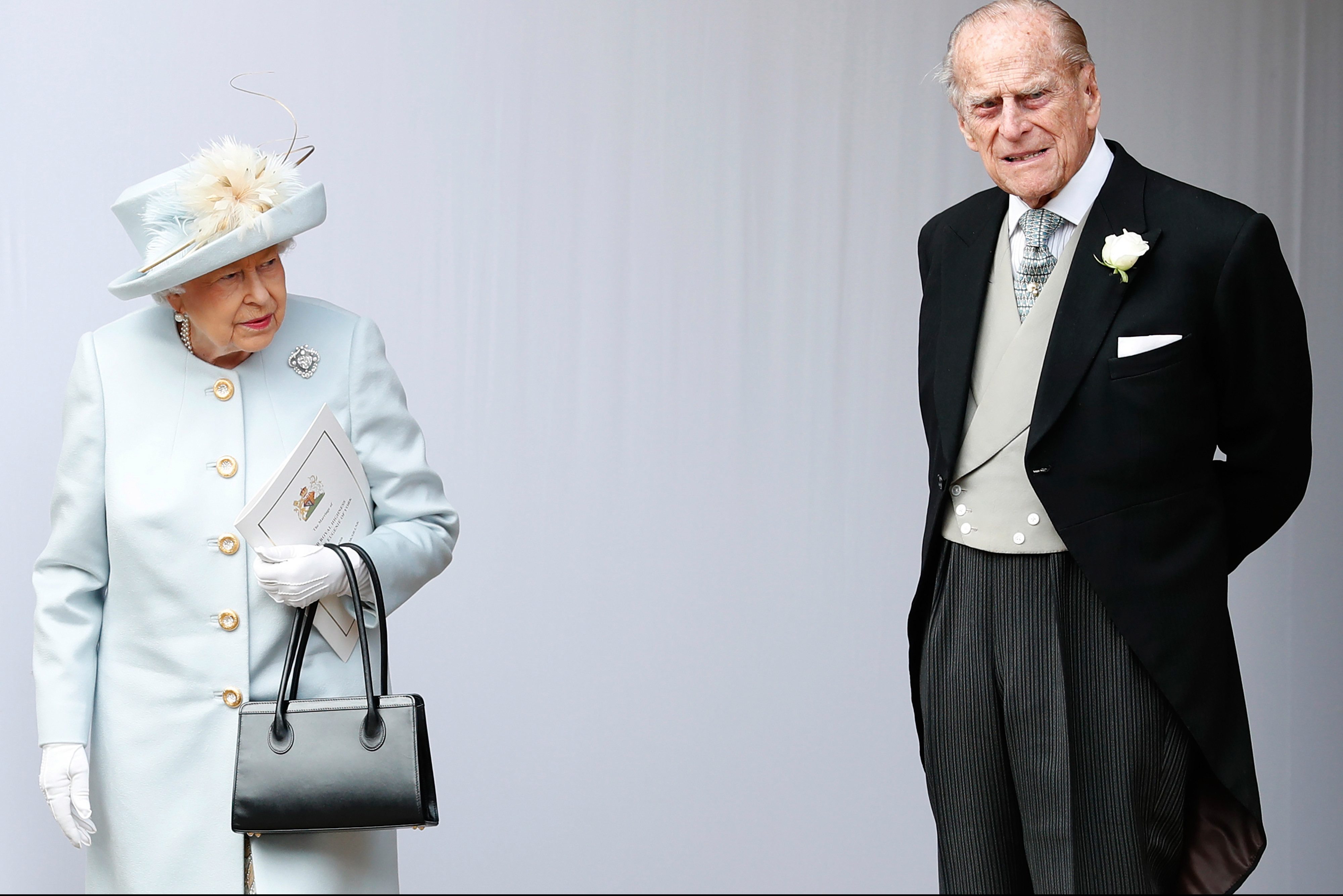 Princess Beatrice announced her engagement with a series of photos, taken by her sister, wearing a green £595 Zimmerman dress, and flashing a 3.5 carat ring from Shaun Leane, thought to cost £100,000, as well as a £2,730 Cartier love bracelet.

The pageboys are likely to be Edoardo’s two-year-old son Christophie ‘Woolfie’ Woolf, from a previous relationship with architect and ex-fiancee, Dara Huang, as well as Prince George, six.

Announcing their engagement, the couple said: “We are extremely happy to be able to share the news of our recent engagement. 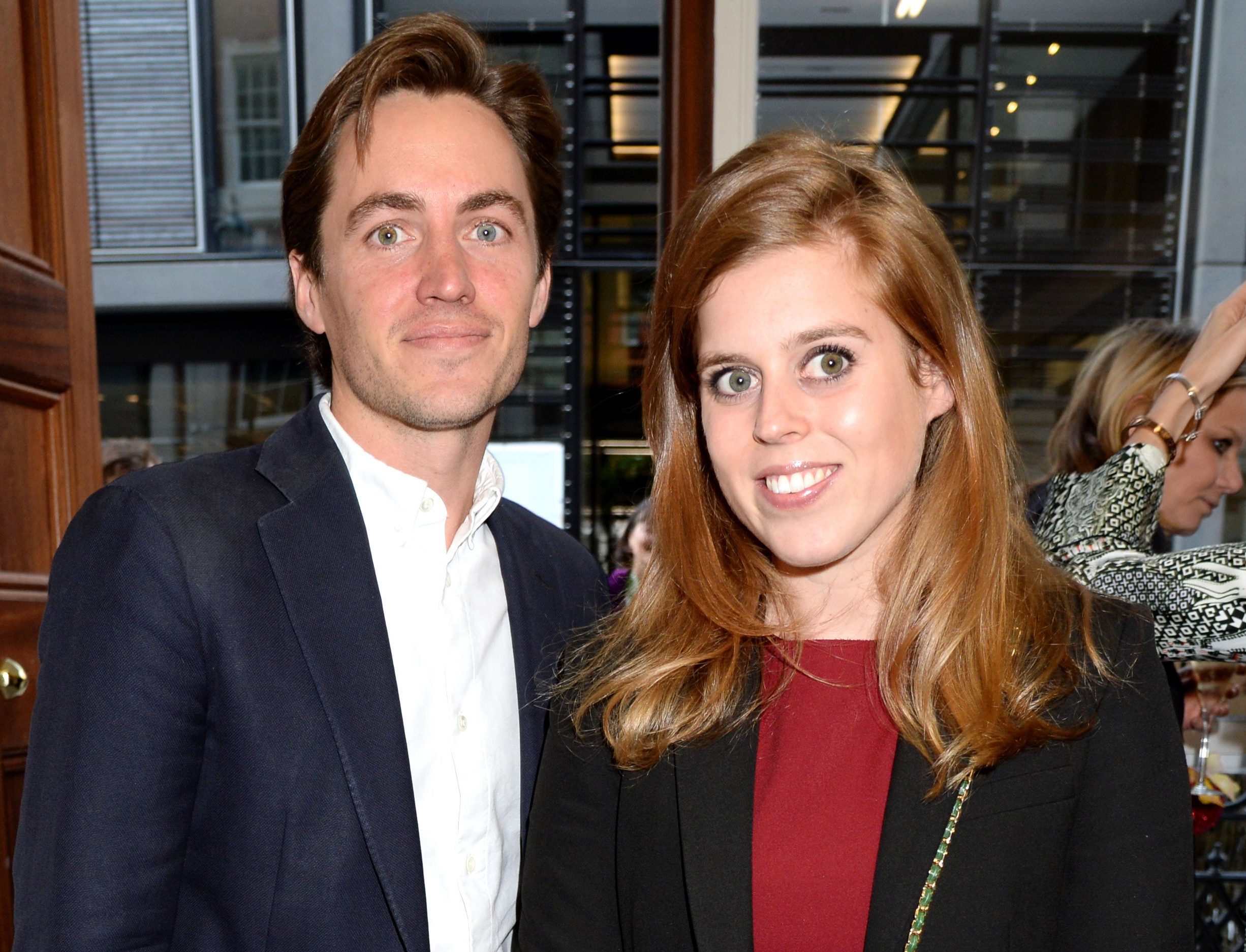 “We are both so excited to be embarking on this life adventure together and can't wait to actually be married.

“We share so many similar interests and values, and we know that this will stand us in great stead for the years ahead, full of love and happiness.”

No date has been set for the wedding yet, but St George’s Chapel, where Prince Harry and Princess Eugenie got married, is thought to be a likely venue.

We previously revealed Princess Beatrice hoped to marry in Italy but ‘can’t as the Queen won’t fly to Europe’.

And this is the dress Princess Beatrice is likely to wear down the aisle.