THEY'RE the appliance of the moment, with everyone trying to get their hands on one.

But they can often be expensive, with Ninja's top of the range double air fryers coming in at around £230. 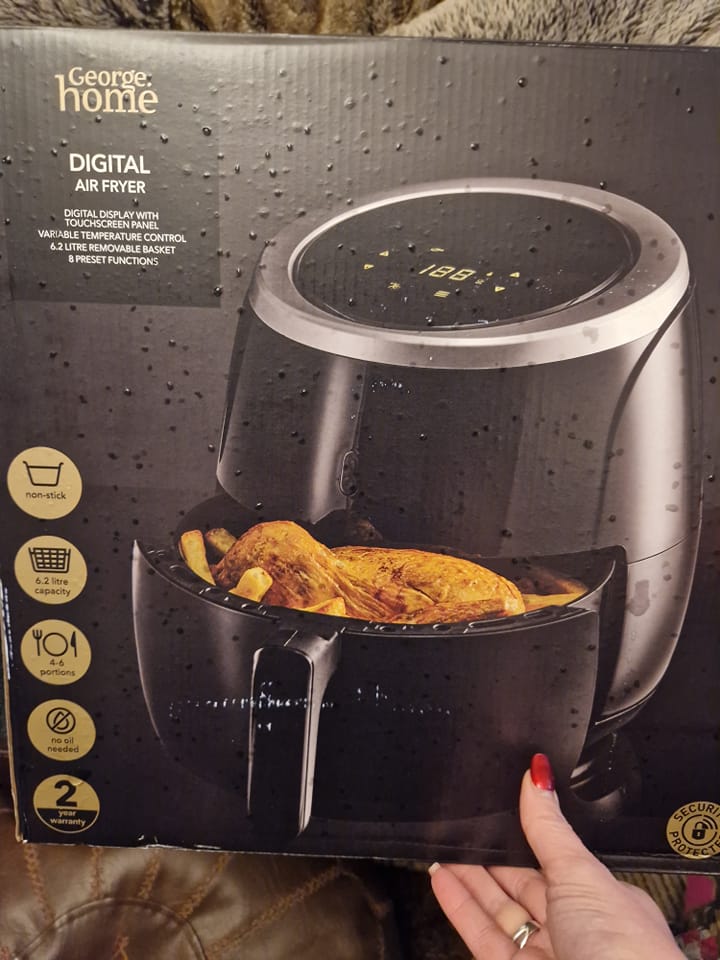 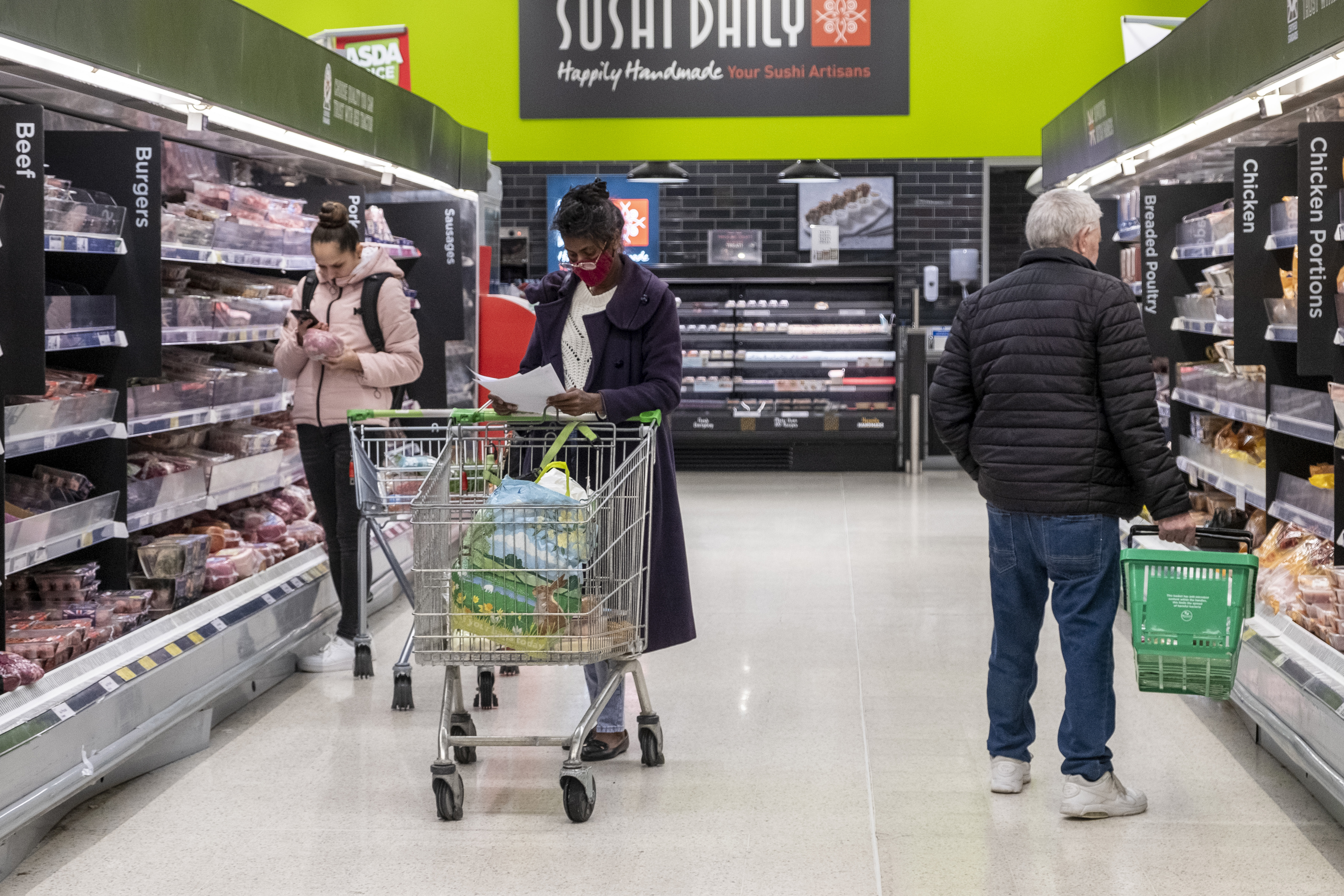 However, one woman has revealed how she managed to an air fryer from her local Asda for just £10.50.

Sam took to the Extreme Couponing and Bargains UK group on Facebook to share her incredible bargain.

She used her Blue Light Card for a further 10% discount, and then used £30 of Asda rewards. 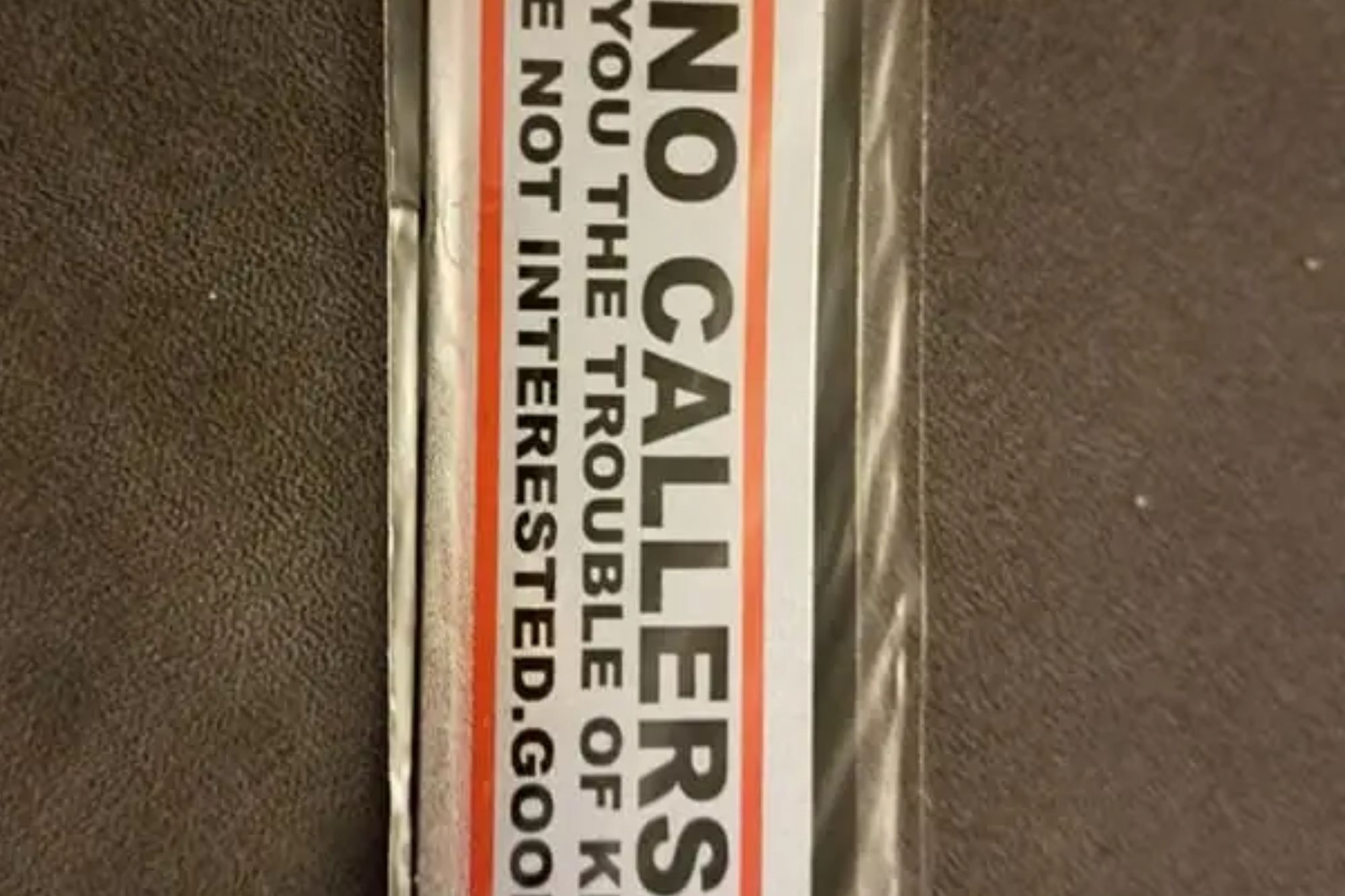 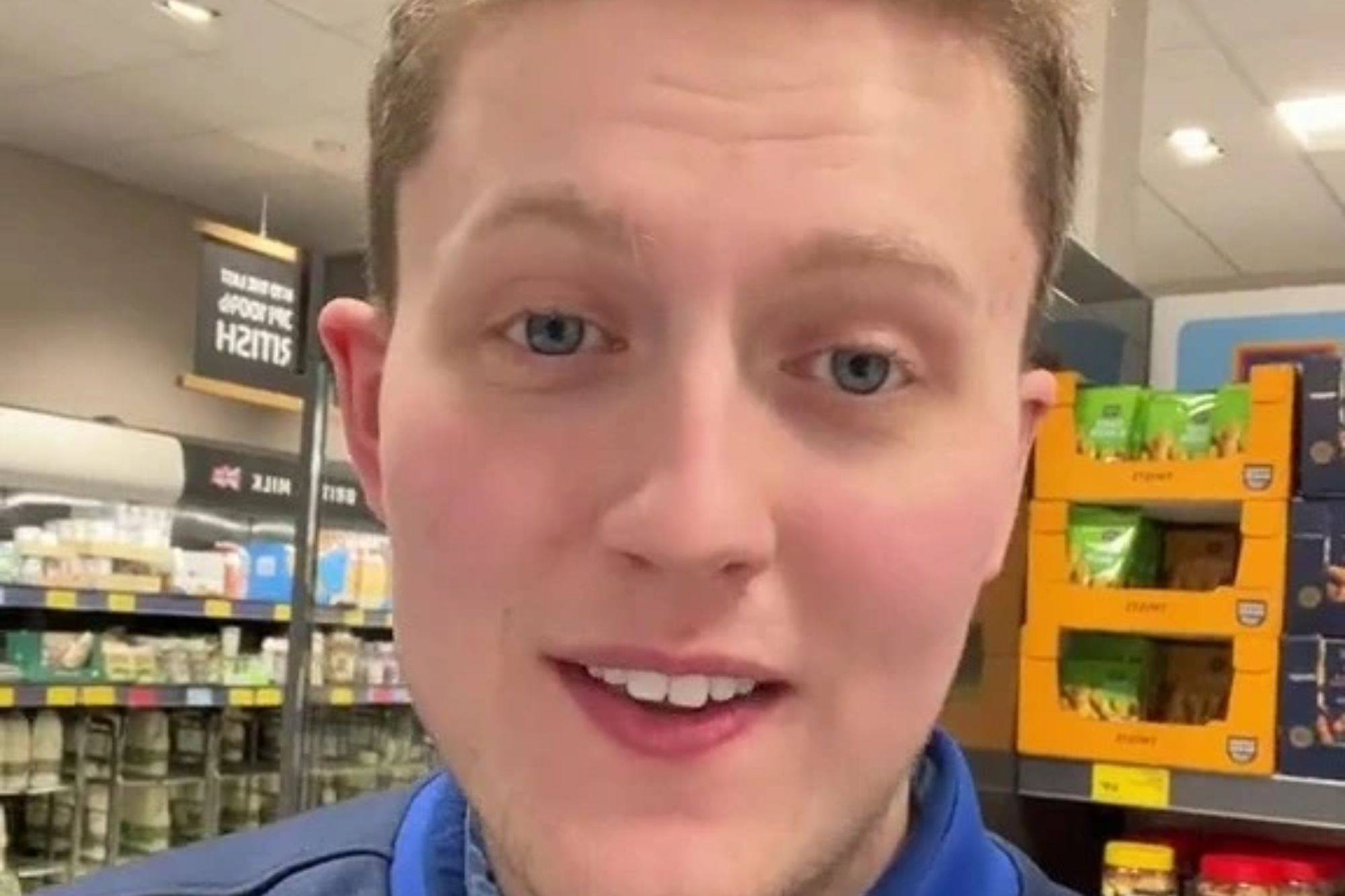 In addition, she also received £4.50 of Asda points back because the air fryer was a "star product".

"For all those that say their scheme is a waste of time it definitely isn't," she added, before concluding: "That's what I'd definitely call grabbing myself a bargain!"

"Wow, what a bargain – well done!" one person commented on the post.

People are only just realising that Humpty Dumpty isn't an egg

As another added: "I got this one and love it! Simple to use and large enough."

"Wow you bagged a right bargain," someone else wrote.

While another commented: "I scanned my Asda Rewards app each time I shopped there from about August when I joined.

"By New Year, I had £80 – this allowed me to do a 'pantry essentials' shop e.g. bulk rice, bulk pasta, tinned tomatoes, pulses, soups, beans, tinned veg, cereals and a couple of other bits, and with offers and the wife’s Blue Light Card, it ended up costing about £19 for what would have been a £118 shop."