Home » Fashion » Shocked Marvin Humes learns his black ancestor was a slave OWNER in Jamaica while exploring family history on Who Do You Think You Are? 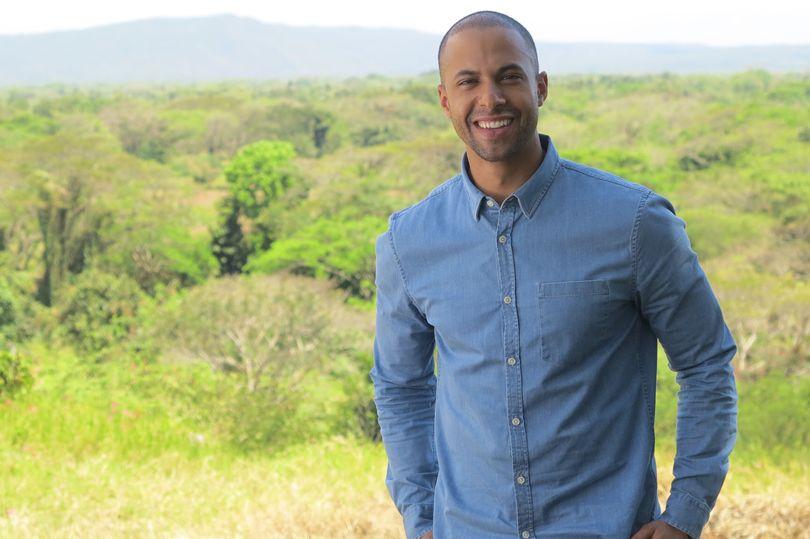 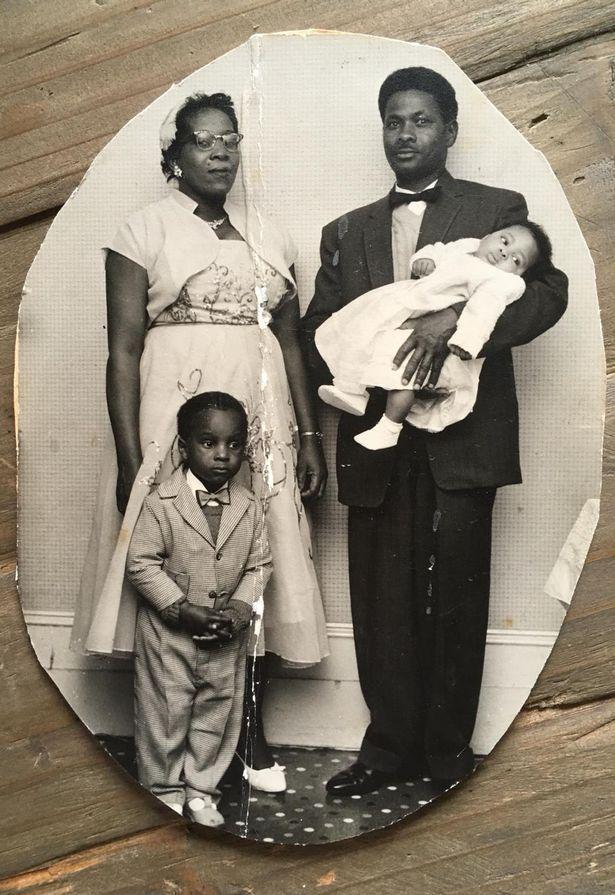 The 33-year-old, who's married to Saturdays singer Rochelle, said he expected to find links to slavery in his family's past – but never imagined his relatives would have been the owners.

Dad-of-two Marvin added that he had no idea black people ever kept slaves, and said he hoped the workers were treated "respectfully… and not as animals".

Even more shockingly, John's own dad Edward had been a slave – whose freedom was eventually bought by a "mystery woman of colour" for £160 in 1818.

But Marvin, who is dad to Alaia-Mai, five, and Valentina, four months, was comforted to learn that black owners were more likely to treat their slaves as normal workers – or even members of the family. 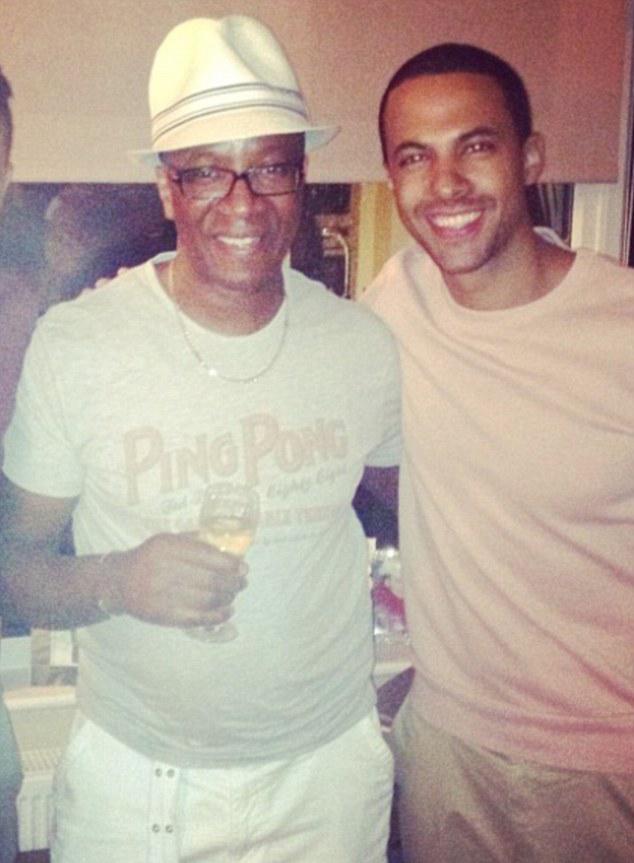 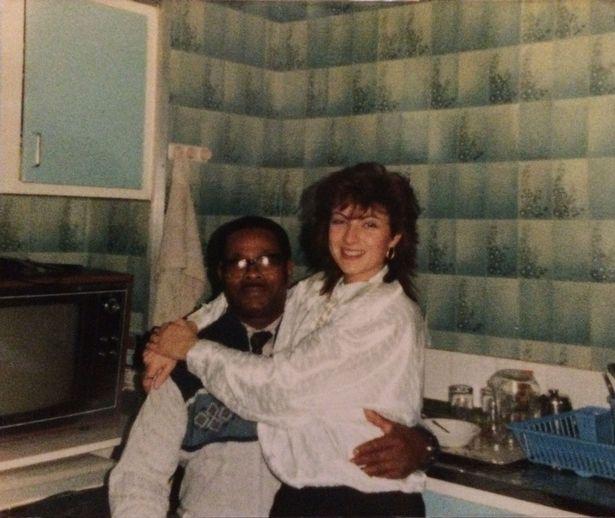 Edward's freedom meant his son John was able to buy a 20-acre plot of land on a patch called Comfort Hall – which came with two slave workers.

After the abolition of slavery, in 1834, he was compensated £53 for losing the two slaves.

A shocked Marvin told BBC cameras: "Never did it cross my mind that my four times great grandfather would have been a slave owner.

"I didn’t even know that black people had slaves.

After being reassured John's slaves would have been treated well, Marvin said: "That made me feel better." 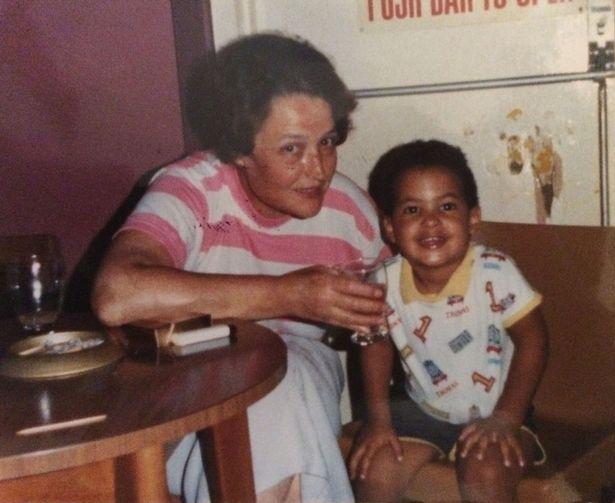 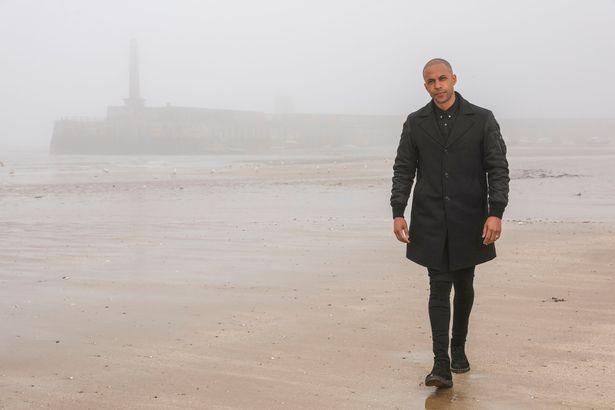 Marvin travelled to the Caribbean to trace his genealogy in the reality show.

He also learned that his paternal great grandmother, Mabel, was left to die in an asylum in Jamaica, after her husband left her for another woman.

At the time, patients at the asylum were kept in brutal conditions – forced to wear strait jackets and live in cells.

After learning her story, Marvin said: "This place is almost the same as a prison, it's like they were criminals because of an illness they had. It’s heartbreaking really."

Her cause of death was listed as acute encephalitis, a brain tissue disease which is believed to have been brought on by the stress of her husband's affair. 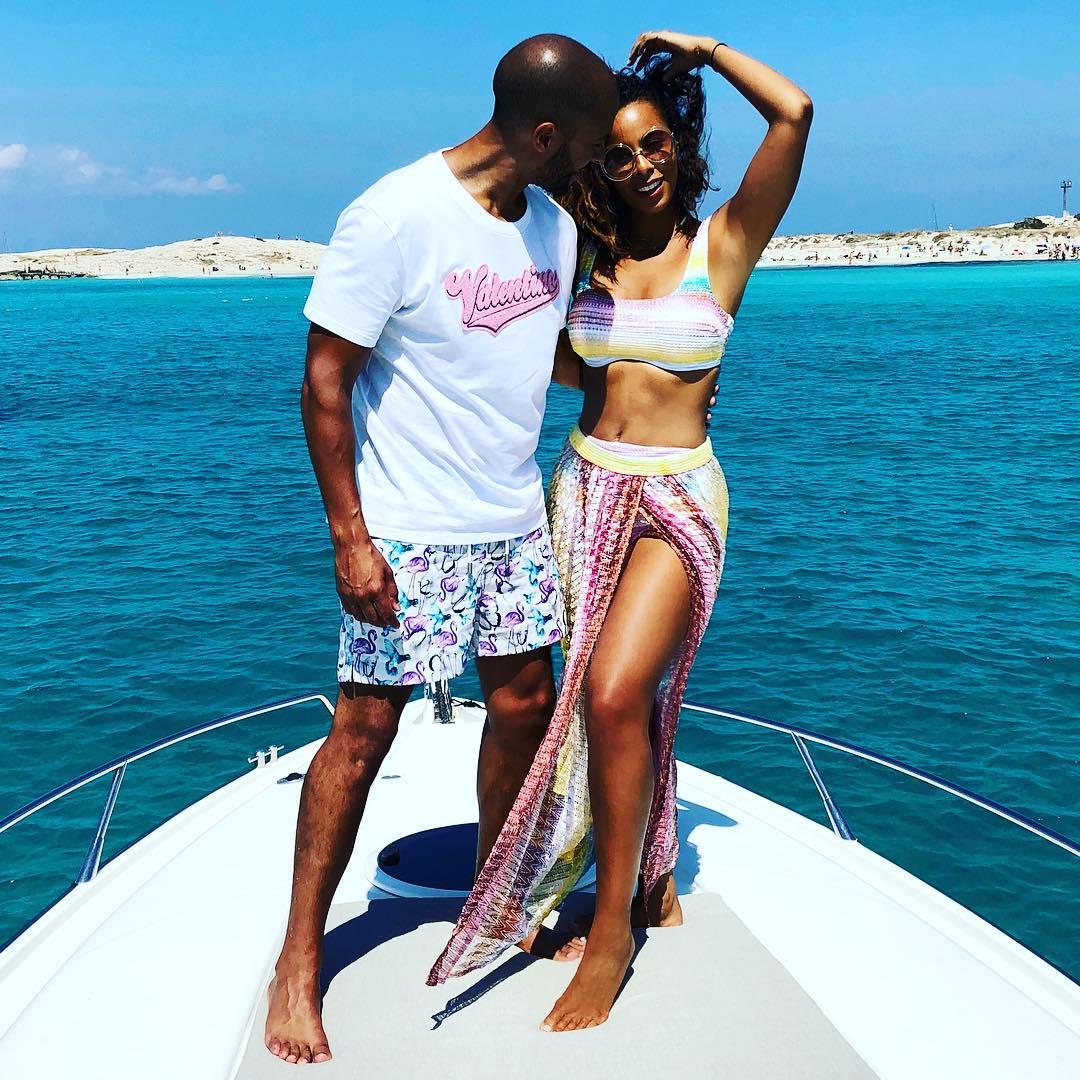 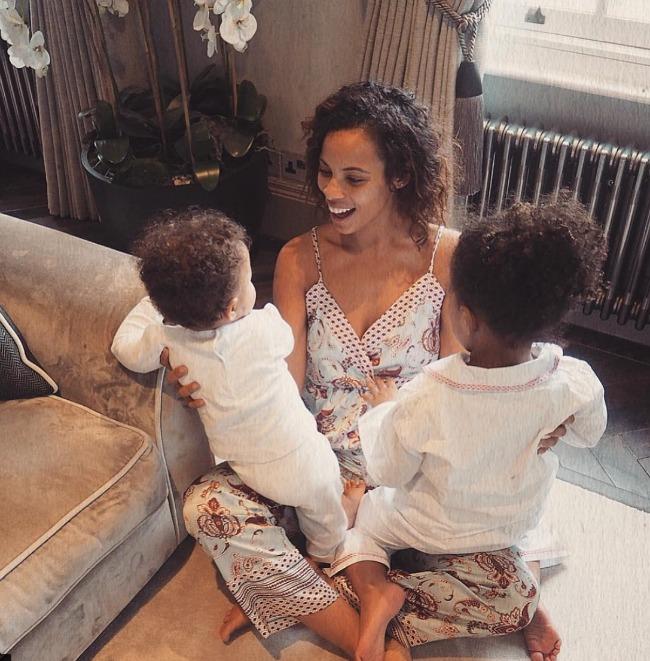 Marvin had no idea about Mabel's tragic past – and thinks his ancestors may have been too ashamed to speak about it.

He said: "I don’t think my parents knew that.

"As black people, especially growing up in such a religious church background as my family have, they’re very proud and I think it’s a subject that probably was hush hushed – not spoken about."

Marvin previously showed off his incredible six pack in these jaw-dropping transformation pictures.

While his wife Rochelle stunned fans as she posed with her rarely seen lookalike sisters.

Who Do You Think You Are? is on BBC One at 9pm on Monday August 6.