A MUM-OF-TWO told how she beat illnesses by drinking sperm smoothies – and has supported new claims that spreading it on your face improves your skin.

Tracy Kiss, 31, from Buckinghamshire, previously told how she put a spoonful of her best friend’s donated semen into her drink every morning in a bid to boost her immunity. 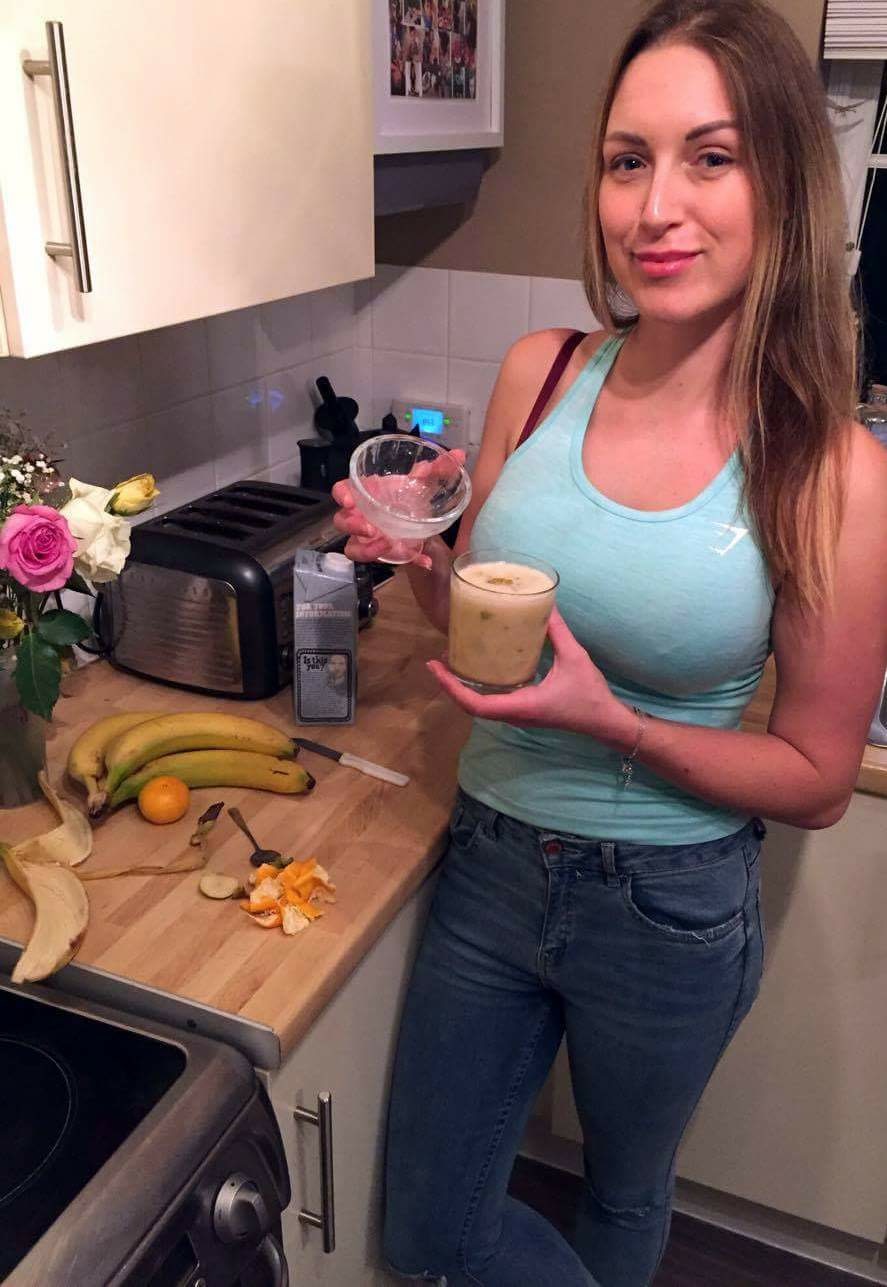 The personal trainer, who is mum to Millie and Gabrille,  has previously advocated using sperm as a facial ointment.

On her bizarre beverage concoction, Tracy said: "I'd been feeling run down and had no energy, but now I'm full of beans and my mood has improved.

“It can taste really good – depending on what my friend has been eating. My other mates think I'm strange, but I don't give a toss." 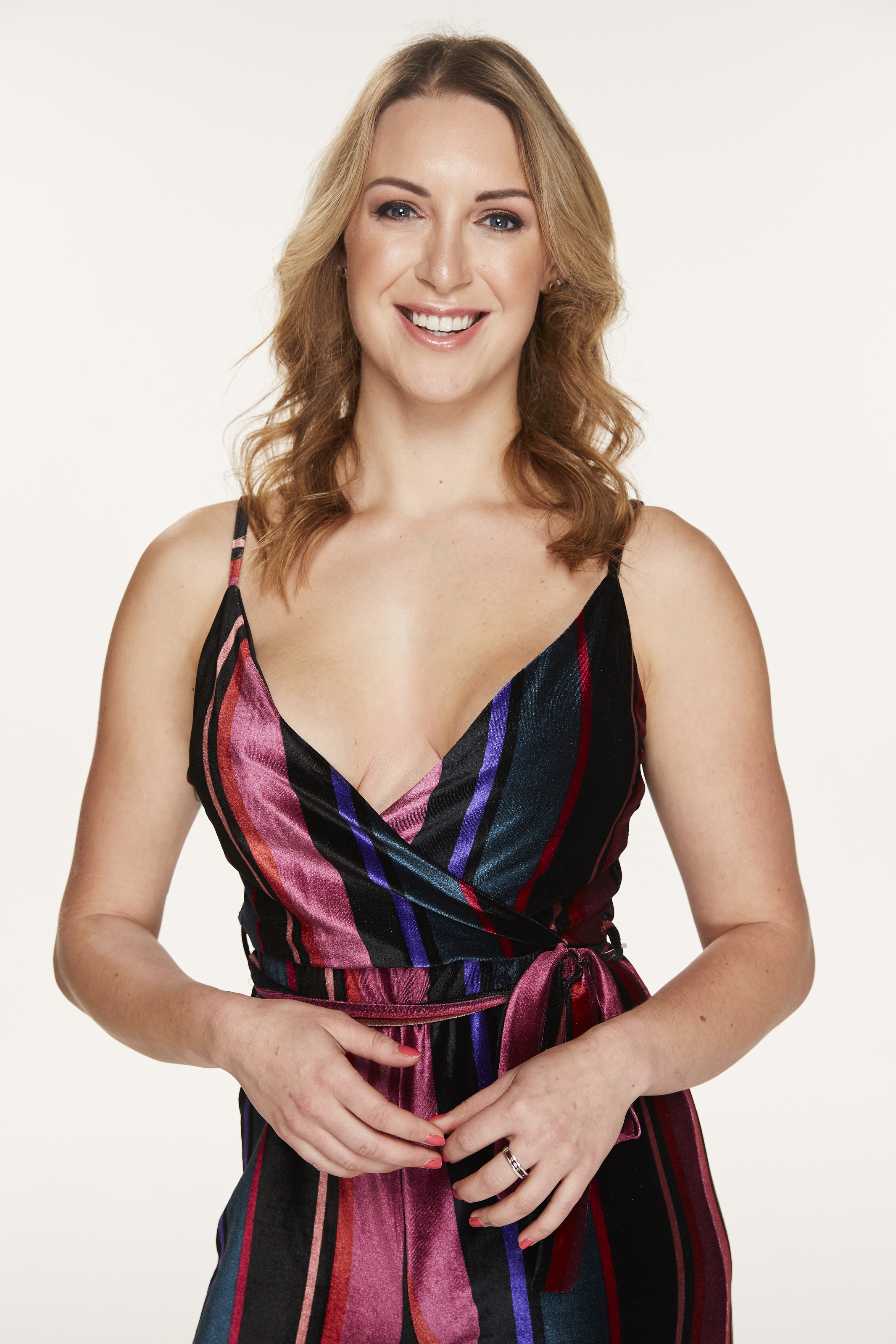 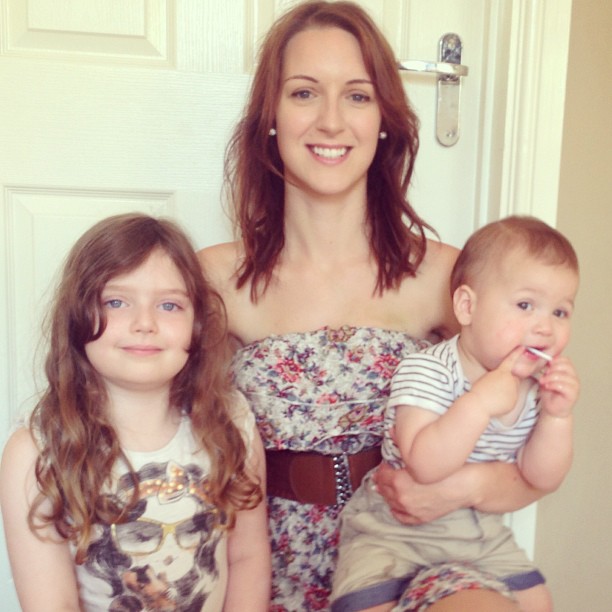 Tracy, who is a vegan, roped her single pal into giving her his semen. She previously told how he pops round with a fresh tub three times a week.

"I know he's healthy, doesn't smoke, drink or do drugs and I made him have an STI check,” she said.

“When I first approached him, he was concerned I'd use it to impregnate myself.

“But once I'd convinced him it was for my beauty regime he agreed – after all, he has a regular supply at hand!"

Tracy, a qualified nutritional adviser and personal trainer, told how she kept it in her fridge.

She mixes the semen with fruit, seeds, coconut or almond milk – but is also happy to drink it on its own.

"Every batch tastes different, depending on what he's been eating,” she said. 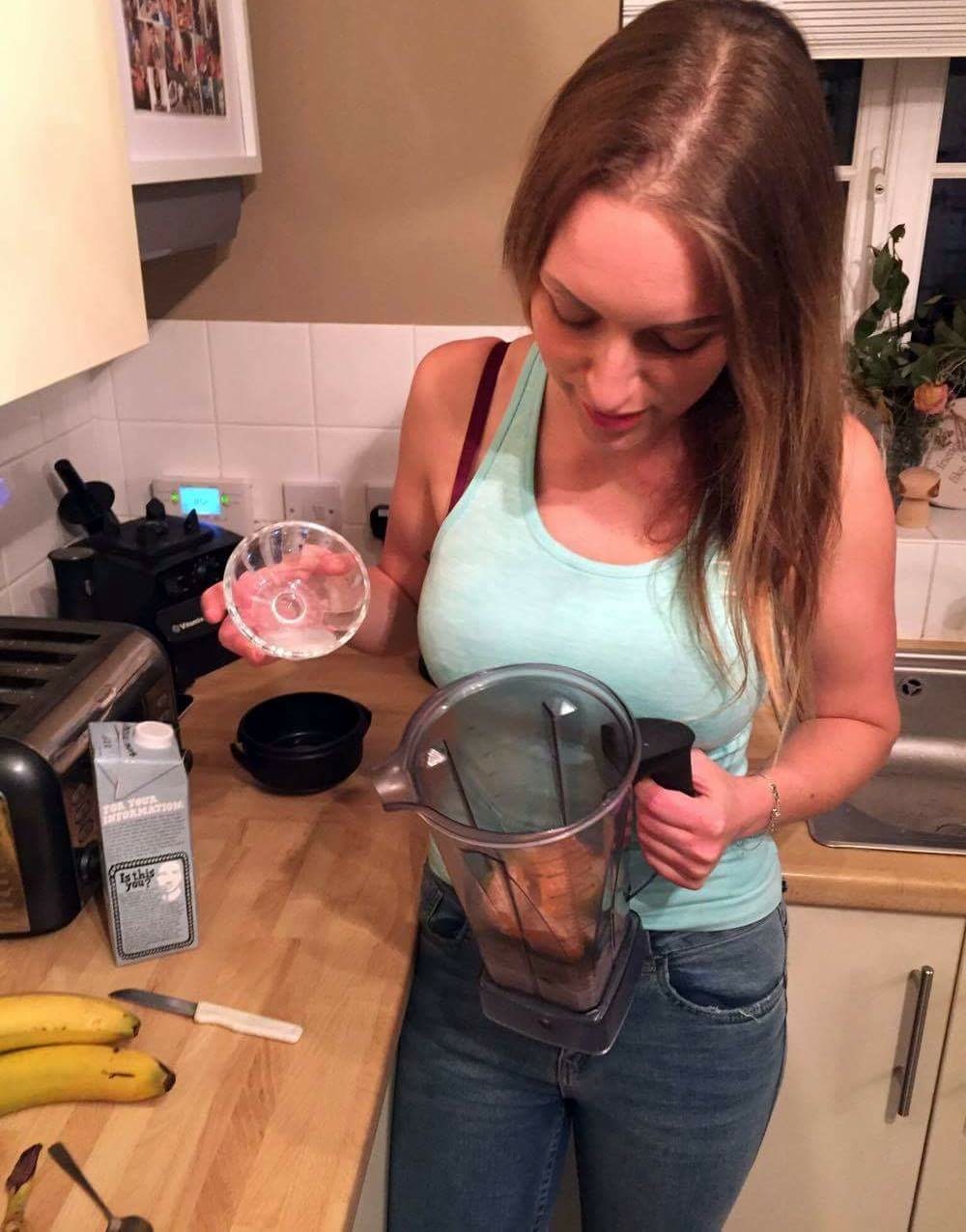 “If he's been drinking alcohol or eaten something particularly pungent like asparagus, I ask him to give me a heads up so I know not to drink it neat.

“Things like pineapple and peppermint make it taste better, but I'll happily take it straight off a spoon usually."

Tracy has filmed a YouTube video where she talks through her unusual remedy and explains what it tastes like.

“We look at its smoothness and texture, discuss its benefits and then I show people who I use a teaspoon to eat the sperm,” she said.

"Sperm is an awesome product and we should stop being so ridiculous about it – the health benefits have been well researched and more women and men should take advantage of it particularly as its made by our own bodies and doesn’t contain e-numbers and chemicals.”

For two years, Tracy, on the alleged advice of her beautician, has been using it as a skin product to help soothe her rosacea – a condition that causes redness.

She mixes sperm with egg whites and lavender oil, then leaves it on her face for 15 minutes, three times a week.

She said: “I felt the need to share this information. People are so weird about sperm when in actual fact a teaspoon is filled with amazing goodness.” 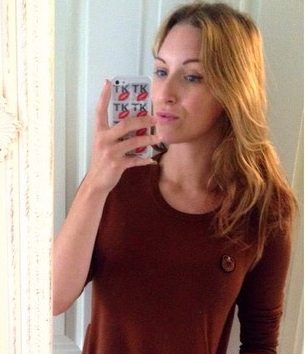 Although she has been single for three years, Tracy hopes to find love in the future – with someone who understands her lifestyle.

"I want a relationship where my partner asks if I want one shot or two shots of sperm in my smoothie each morning!" she said.

She said: "There's no scientific evidence whatsoever that drinking sperm will stop flu. Plus, depending on where the semen comes from, you could be at risk of catching viruses including HIV and Ziku.

"Semen does contain a lot of zinc compared to other bodily fluids but not in comparison to a vitamin tablet or food."

Dr Sarah Jarvis agreed, saying: “There is absolutely no nutritional value to semen. A better way for vegans to get extra protein would be through foods like nuts."

Most read in real life

Meanwhile, beauty fans are going wild over a £24 Urban Decay setting spray they claim kept their make-up in place during childbirth.