Supernanny Jo Frost makes a desperate mum break down in tears after picking apart her parenting style on the new season of Supernanny US.

US-based parents Jessica and CJ Braido call upon the legendary nanny who offers advice on why their eldest daughter Riley could be acting out. 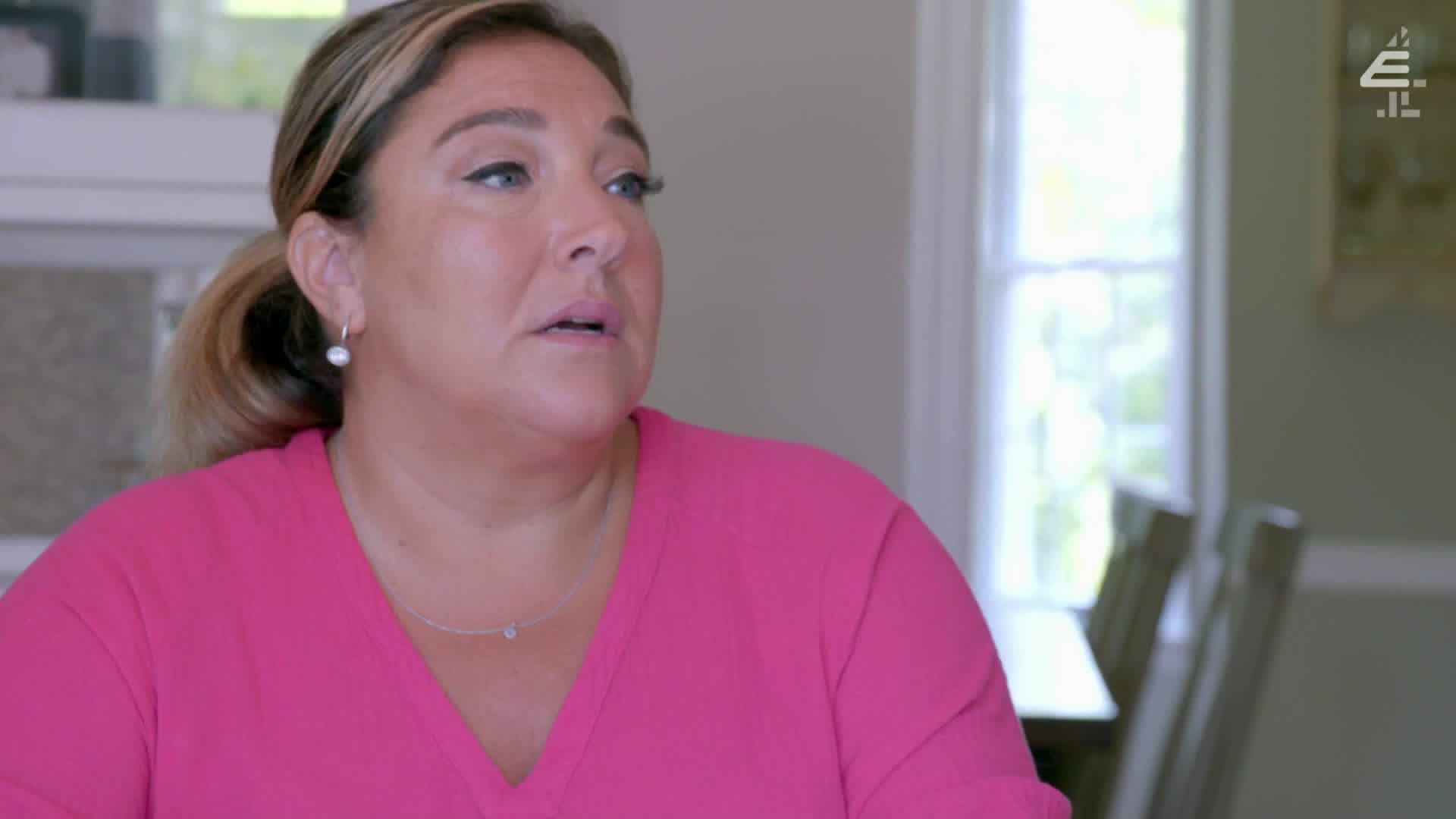 On tonight's episode of the show, Jo witnesses Riley throw a tantrum at a restaurant because her three younger brothers become unsettled causing them to leave.

Following the incident,the supernanny sits down with the parents and offers them the eye-opening truth, which proves too much for mum-of-four Jessica who ends up in tears.

Jo points out that Riley wants to "connect with her mum and dad" as she fights for a small amount of time with her parents.

"That’s why you saw the meltdown yesterday, " Jo explains "She’s like, 'I’m done. Take these siblings away.' Because guess what having those siblings around means to her? She don’t have a relationship with you both!" 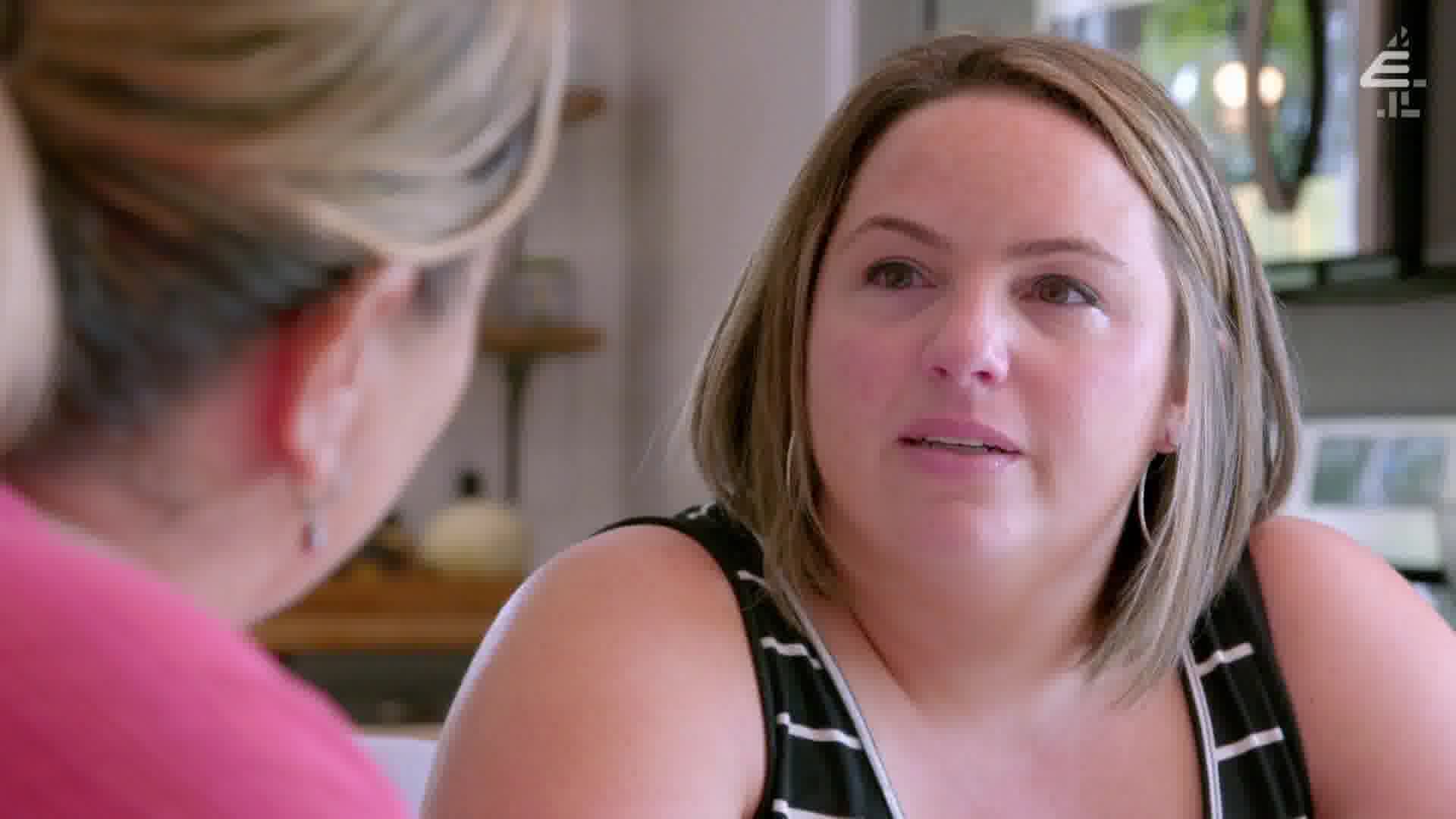 Wiping away tears, the emotional Jessica acknowledges Jo's observations – even agreeing with her sentiments.

And Jo's solution? To get in the "reliable, dependable electronic babysitter."

Despite previously being against relying on technology, the desperate parents consider the idea if it meansgetting their household in order.

CJ admits: "We both agree that was the worst thing ever, but now we’re so deep."

But the issues go beyond the kids, it seems, as fed up Jessica admits to needing help from her husband CJ. 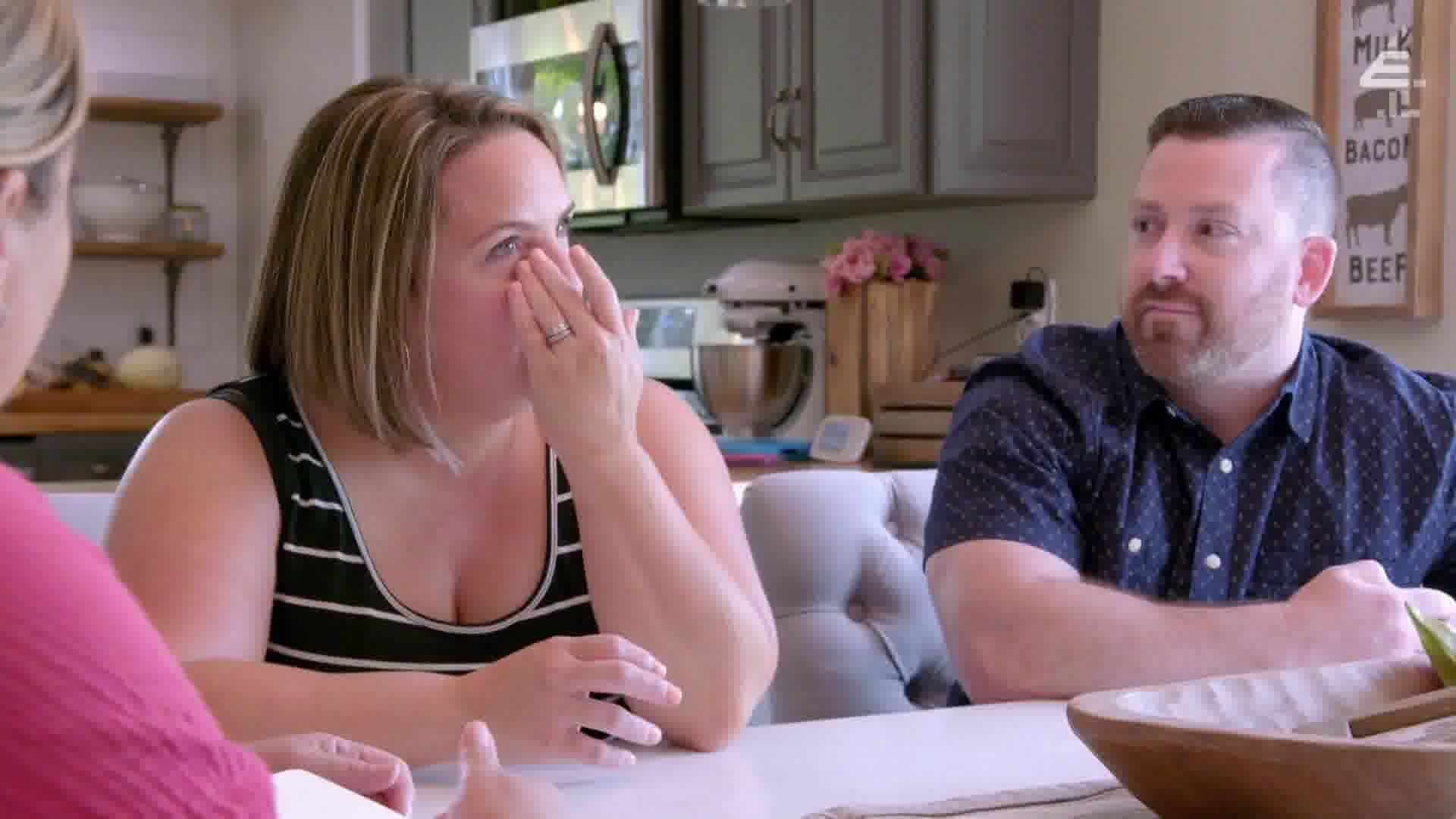 "I can't stand giving a bath every single night," she admits, adding "I'm wanting him to do it sometimes."

But Jo is quick to point out the mum's controlling ways, saying: "If you're about controlling everything and then you turn around and you say 'oh well I have to do everything', that's playing martyr."

And tells the teary Jessica "you need to let go a bit. "

It's not all on controlling Jessica, though,as the supernanny also takes aim at CJ.

"It's hard for mum to do that if she cannot trust you to follow through and do the job," she says. 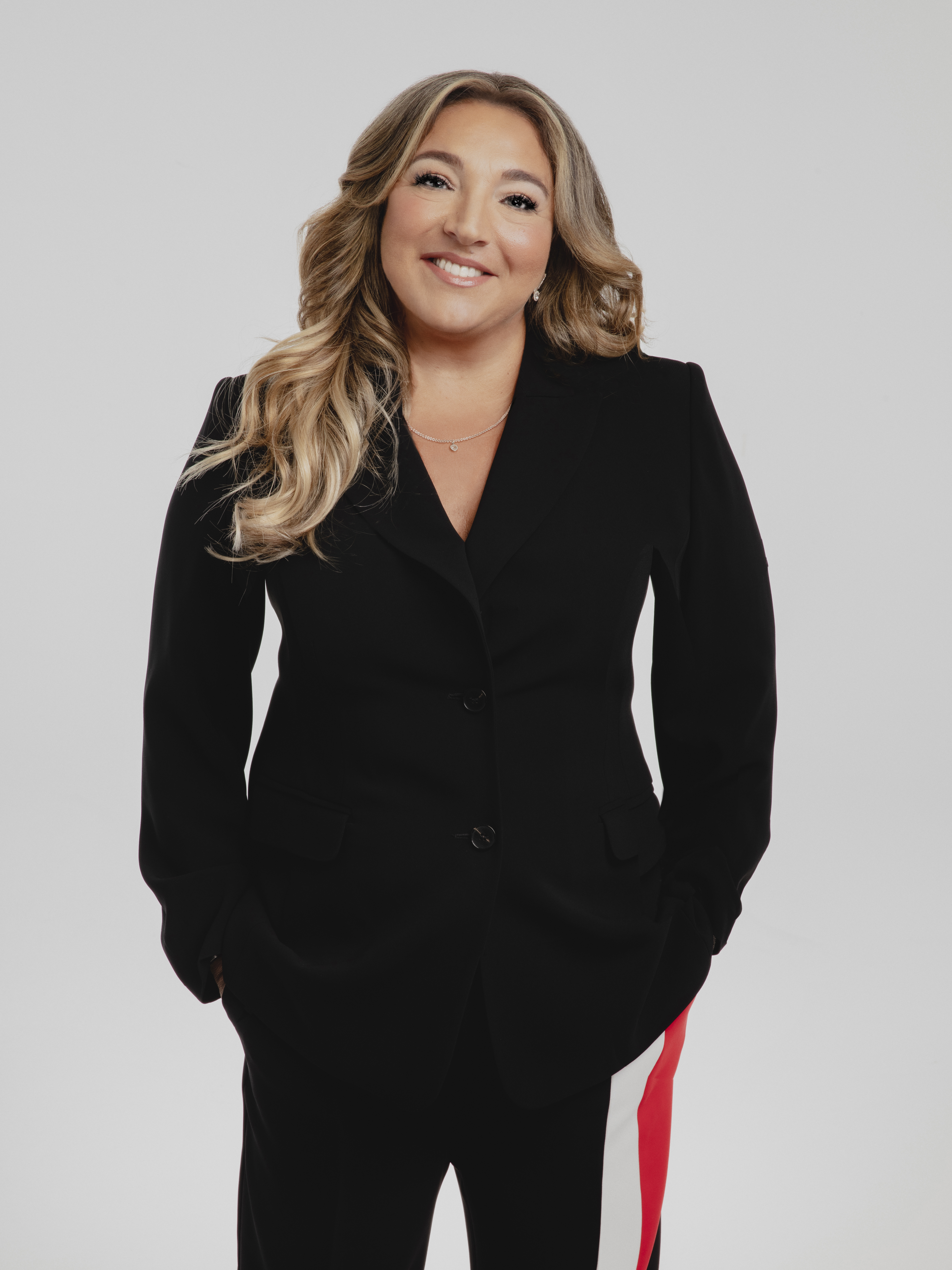 Ahead of tonight's episode, which will air at 9pm on E4, Jo joined Christine Lampard on today’s episode of Lorraine.

She discussed some of the difficulties she faced while travelling around the US helping parents overcome their own difficult situations.

She said: "It was a journey with respect to travelling around America and helping these families because it wasn’t always easy,

And added:"I can think of several times I was actually kicked out of the house. They didn’t want me there. They got very hostile and aggressive and asked me to leave."

Supernanny US airs tonight at 9pm on E4.

In other parenting news, organised mums are raving about ‘school uniform stations’ to calm the morning rush, saying they 'make life much easier.'

Plus, this mum saves time by putting her daughters to bed in tomorrow’s clothes and insists it’s a morning lifesaver.

Meanwhile, this mum flogs her kids’ toys on eBay to fund her hobbies and crafts.