THERE'S no denying that this Christmas might be a little different to any we've celebrated before.

But just because 2020 has been a funny old year, that hasn't stopped Santa from making his annual naughty and nice list. 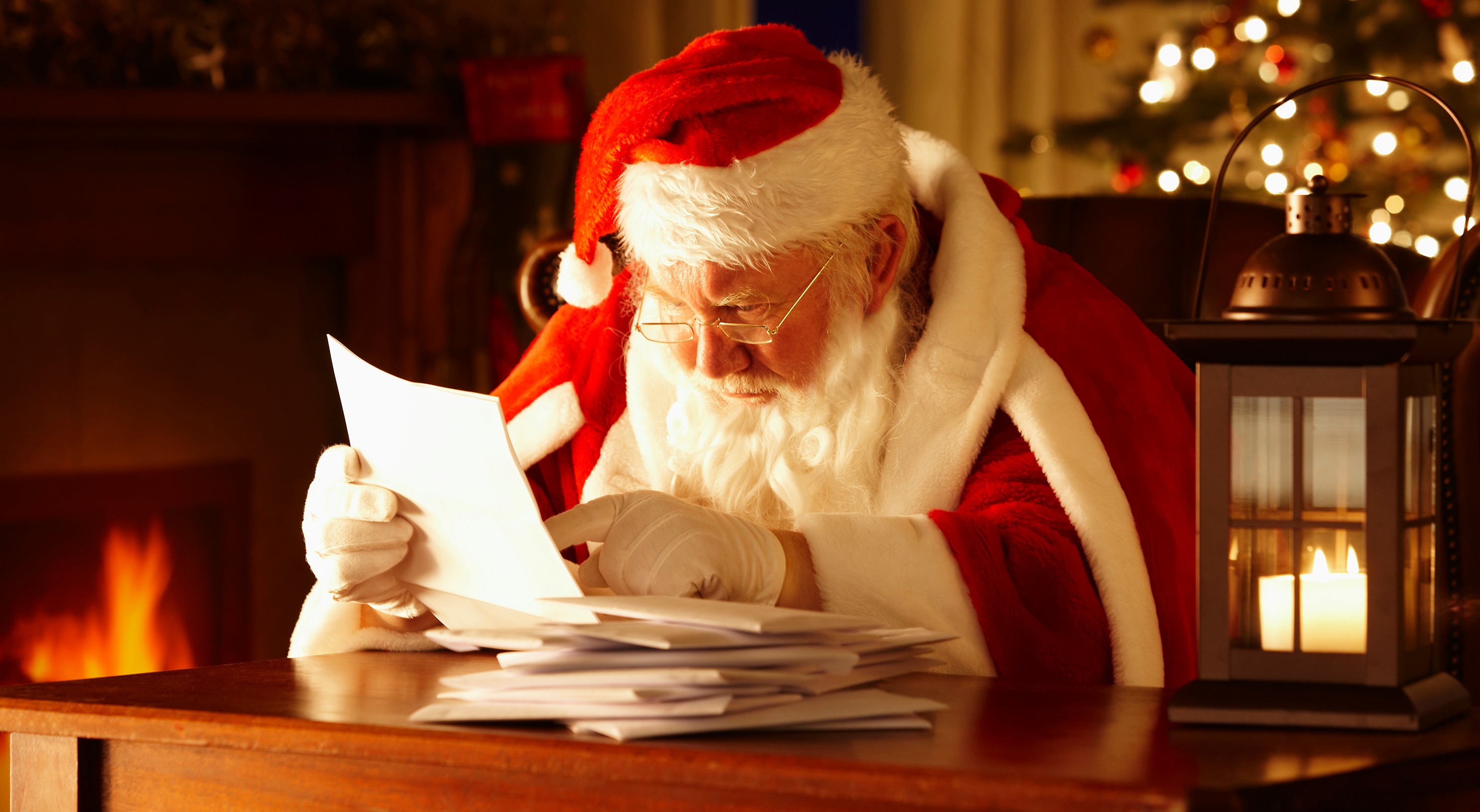 And if you want your little ones to only ever be among the other well-behaved angels, then BabyCentre has told Fabulous the top "naughty" names to avoid.

The parenting website analysed hundreds of monikers to put together their list of Top 10 "naughty and nice" names for 2020.

From Peter to Pandora, the experts looked to popular books, movies and Greek mythology before compiling the "naughtiest" names.

Coming in first place for naughty boys names was Henry which has a German origin meaning "ruler".

They said: "Has the power got to Henry's head? Its naughty nature was highlighted in Francesca Simon’s Horrid Henry books in which the protagonist, Henry, is known for his mischievous ways."

What's more, Adam came in second place thanks to its biblical origins while Aiden – which derives from Celtic sun god – "suggests they have a spirited means for getting in trouble".

Tristan also appeared in the top five as it means 'noise' and 'sorrowful', while the list also made reference to cinematic rule-breakers Kevin in Home Alone and Flynn in Tangled.

As for the "naughty" girls names, Rebel naturally had to make the top five along with the literature-inspired monikers Violet (Charlie and the Chocolate Factory), Anastasia (Cinderella) and Roald Dahl's Matilda.

Analysing the name Rebecca, the experts said: "It means 'to bind', 'to tie' or 'snare', suggesting that Rebecca’s are cunning!

"Netflix’s adaptation of Daphne du Maurier’s Rebecca was released in October this year. The unseen character, Rebecca, is found out to be deceitful and manipulative – two characteristics Santa wouldn’t be pleased with!"

As for the "nice" girls and boys names, Oliver – which was one of the most popular names this year – came in first place.

"It derives from the Latin for ‘olive tree’," they said. "Olive branches are commonly associated with a gesture of making peace."

Meanwhile, the top "nice" girls name Esme has French origins and means "esteemed" or "beloved" while Ellie comes from the old English for "bright shining one".

Sarah Redshaw, UK Managing Editor for BabyCentre said: "We found Santa’s naughty and nice lists but think he may have based them on hidden meanings and names of naughty book and film characters.

"Many of the naughty list names are now popular choices for parents and we are sure all of these children will have made it onto Santa’s nice list this year."

For more festive stories, mums hail Poundland’s new 75p kitchen range as the easy way to cook Christmas dinner with NO washing up.

And this mum saved £150 on Christmas presents including LOL Surprise dolls by using secret website.

Plus this mum-of-four spent 10 hours decorating her tree with 500 festive baubles which she’s found in charity shops for 10p.