THE Queen is said to be a fan of music with the aptly named song Dancing Queen by Abba her favourite tune.

While the monarch has sat through countless Royal Variety performances and been the guest of honour at the Golden and Diamond Jubilee concerts, there’s one band which she can’t stand. 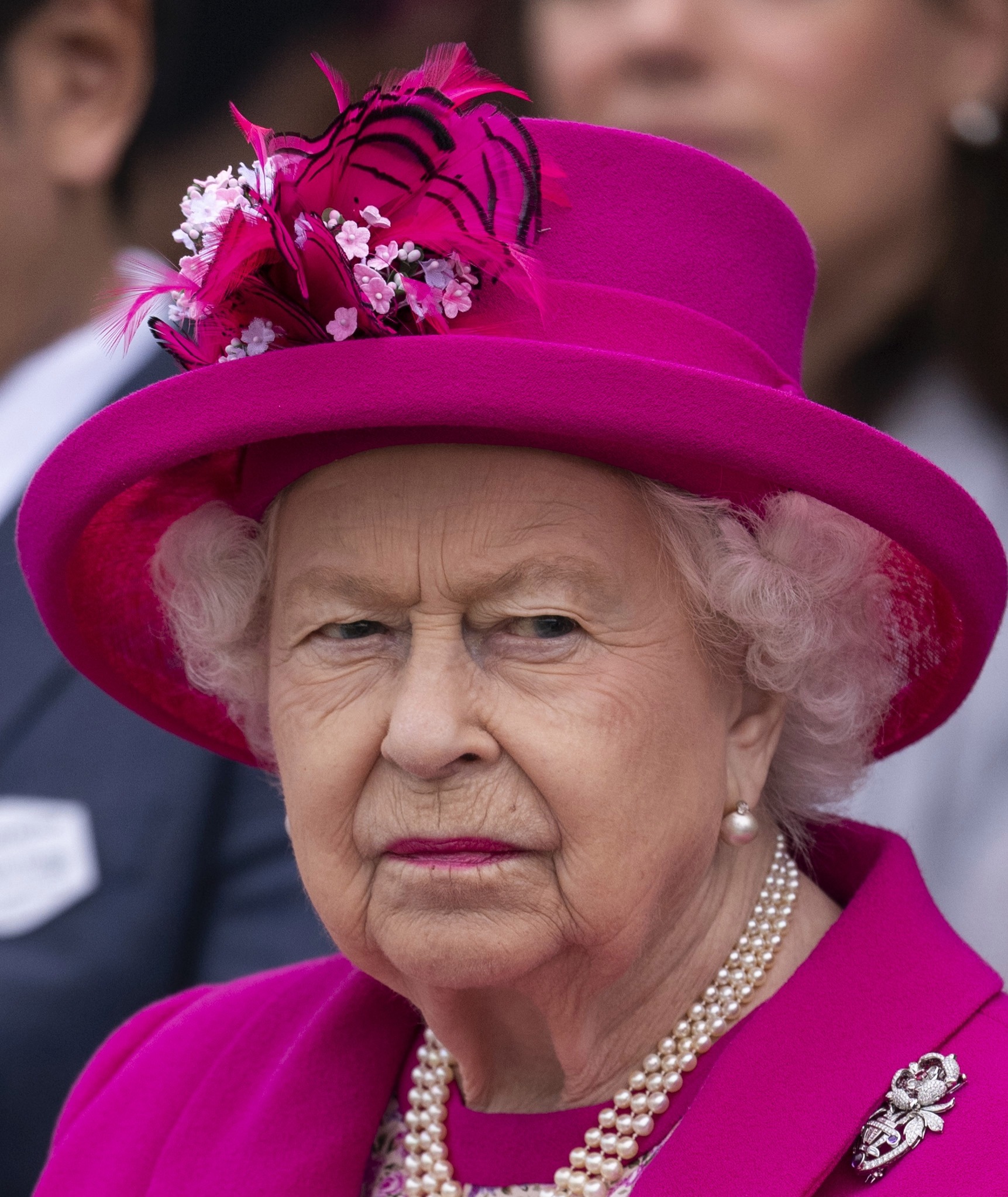 The 94-year-old isn’t a fan of rock band The Everly Brothers, formed of Don and Phil Everly, a royal author has claimed.

The duo shot to fame in the 1950s, with hits including All I Have To Do Is Dream, Cathy’s Clown and Wake Up Little Susie.

Despite having a string of hits, including 18 singles in the UK Top 40 and being inducted into the Rock and Roll Hall of Fame, the Queen was never a fan.

Karen Dolby shared the monarch’s true opinion of the siblings in her book, The Wicked Wit of the Royal Family. 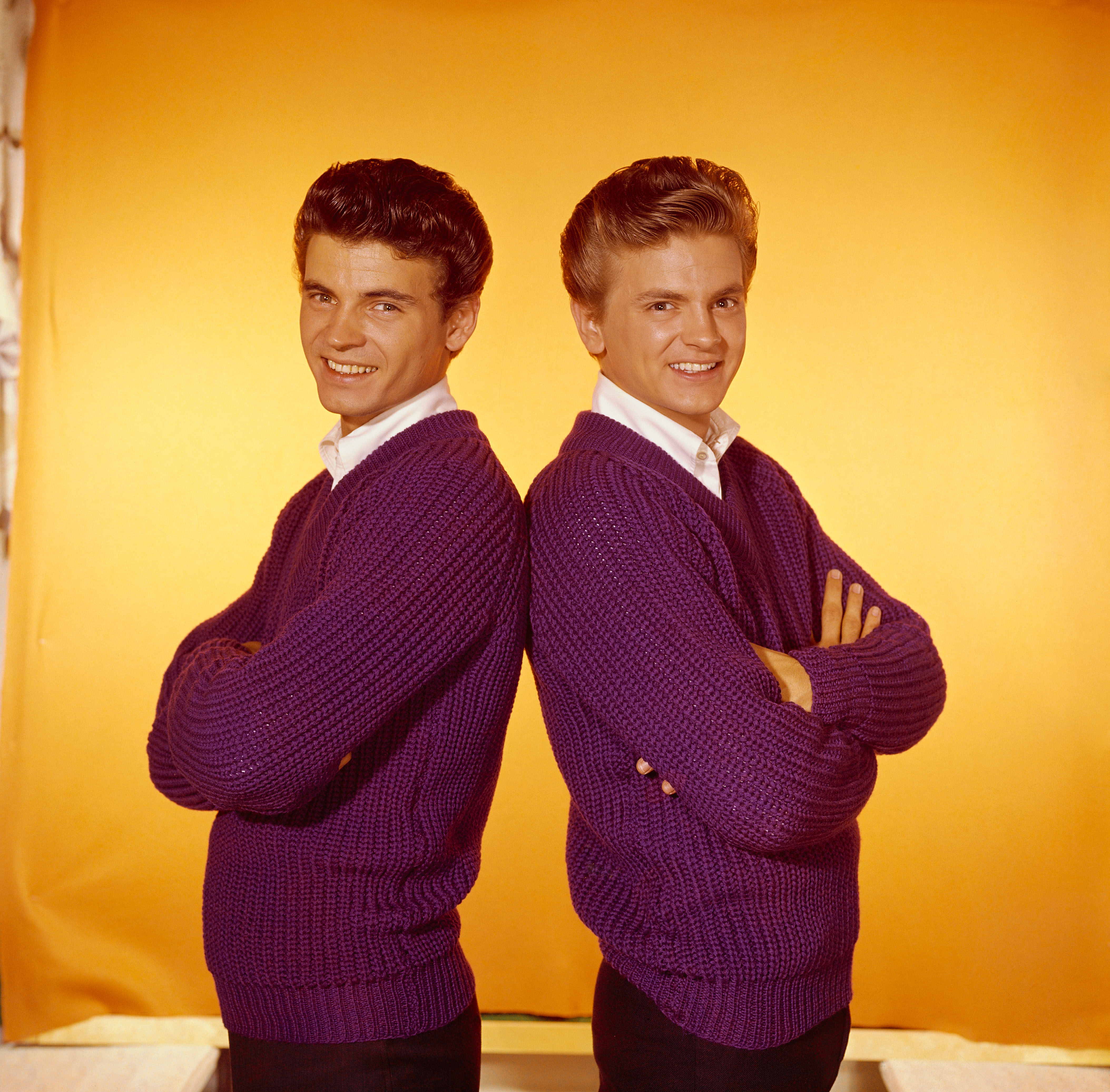 She wrote: “Prince Philip isn’t the only one with strong views on celebs.

"In 1960, the Everly Brothers performed their hit song ‘Cathy’s Clown’.

“This time it was the Queen who was unimpressed, commenting: ‘They sound like two cats being strangled.”

Some of the Queen’s favourite musicians include George Formby, Fred Astaire and the late Vera Lynn.

In more Royal Family news, we took a look inside Prince Charles’ Birkhall study jam-packed with books, family snaps and a sweet tribute to Camilla.

And Kate Middleton took a school assembly and encourages kids to talk about their ‘frustrations’.

Plus Prince William revealed he’s been baking to pass time in lockdown but said he’s worried about the ‘nation’s waistline’.