AFTER the year we've had, you might be looking for something a little stronger than your average G&T and, luckily, a company has just launched the world's strongest gin – just in time for Christmas.

The Anno Extreme 95 Gin, which is a whopping 95 percent alcohol by volume, was created by a couple of scientists who quit their jobs almost 10 years ago and turned to alcohol instead (nice one). 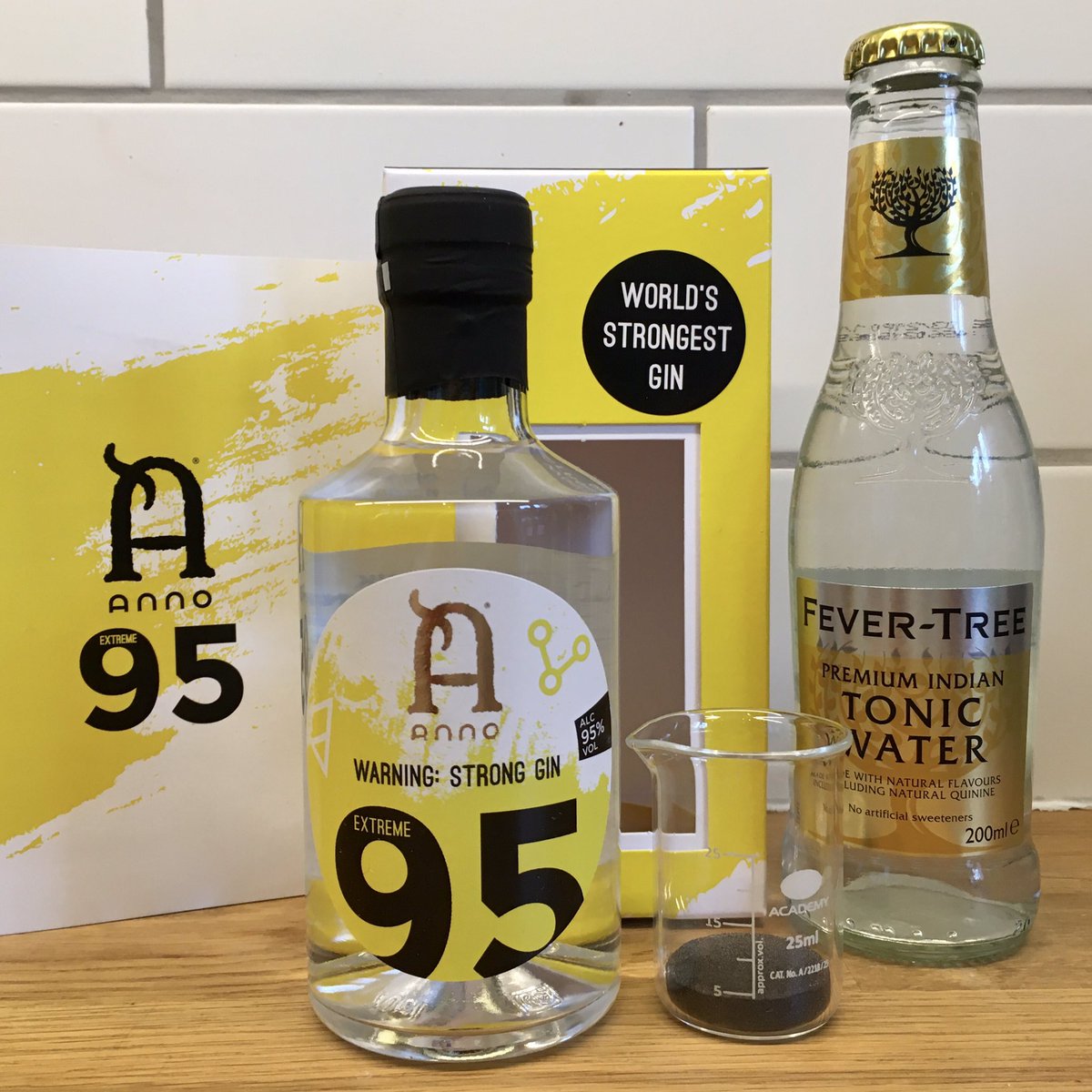 The gin in question has a bunch of botanicals which make up the yummy flavour including fennel, coriander, nutmeg and liquorice – how good does that sound?

And according to the gin's tasting notes, it has "robust juniper and smooth spices" that "soften into a fresh bite of citrus with sweet herbal notes'"- and has a"long, dry and complex" finish with "hints of warm liquorice".

The Kent-based company says: "Developed by scientists with a taste for adventure and pushing the limits of possibility, Anno Extreme 95 Gin was produced with one goal in mind – to create 'the spirit of alchemy'.

"A gin that packs more punch and flavour, drop for drop, than any other spirit in the world. 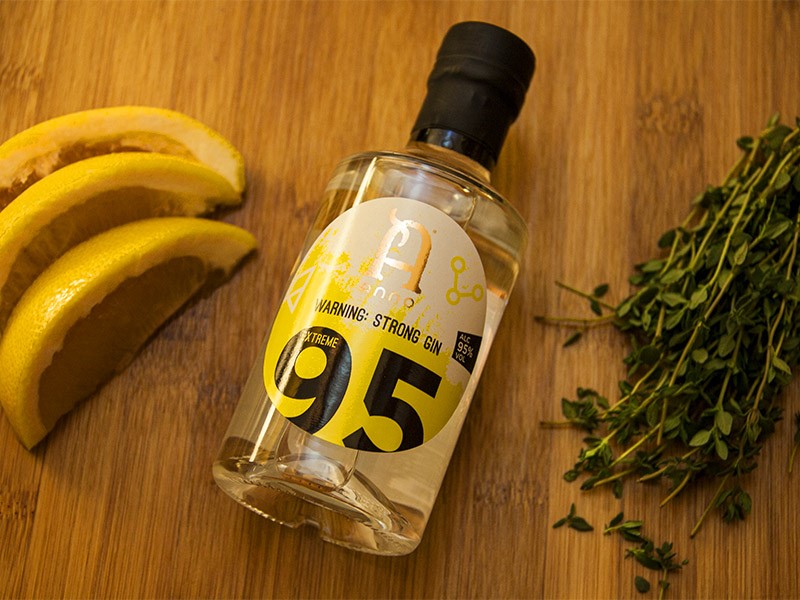 "We use an extended distillation with a mix of steeped and vapour infused botanicals to extract huge flavour, packed into a 20cl bottle."

But if you're like us you'll be going for the full 25ml serve which "gives you a huge botanical hit with a higher strength."

If you're wondering who held the title of the world's strongest gin before Anno came along, well that would be Strane Ultra Uncut, according to Lad Bible, which is 82%. 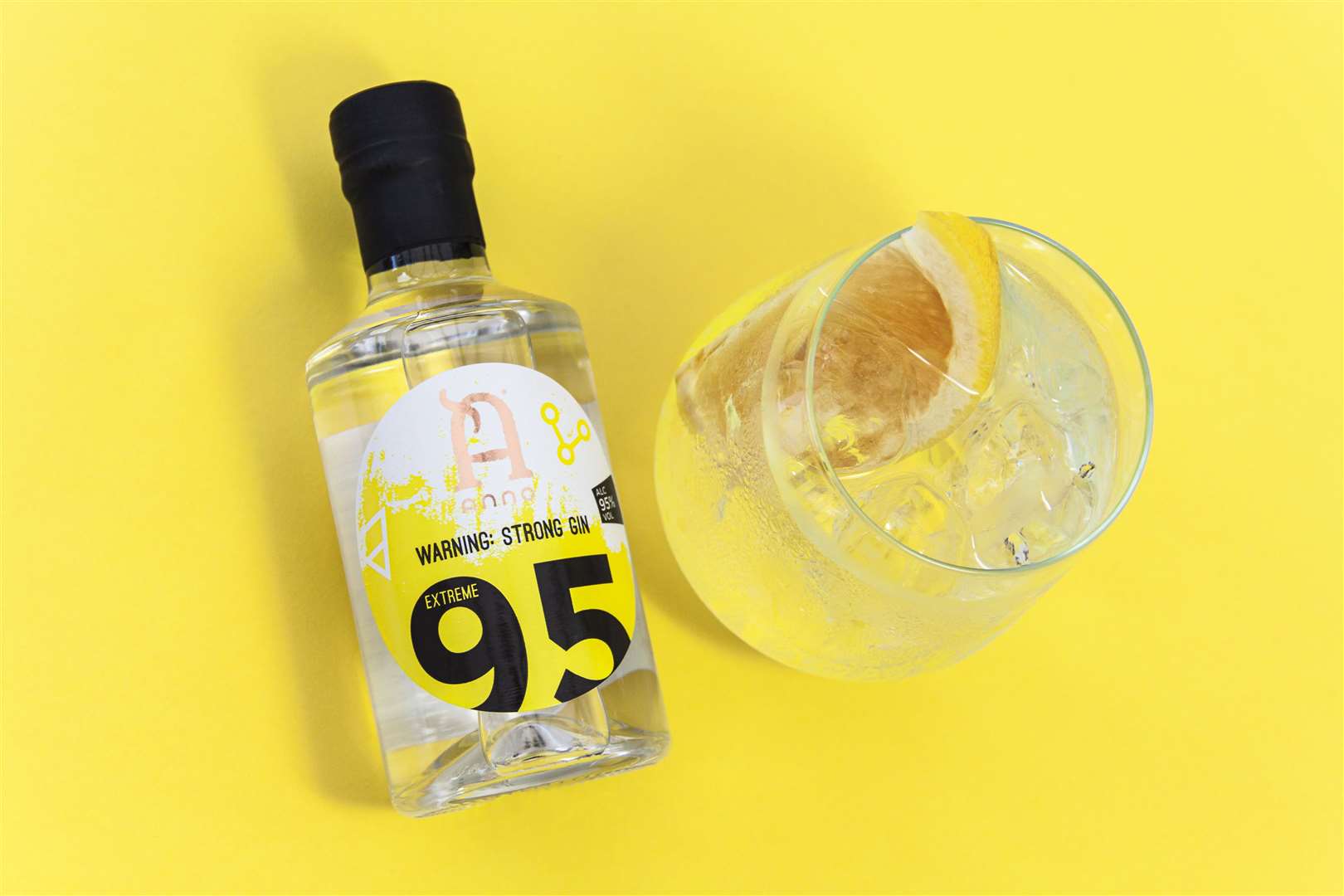 The gin was released in 2018, by a Swedish company who, at the time, said: "With Strane Ultra Uncut 82.5 percent, [brewer] Pär Caldenby has deliberately tweaked the production process to take the intensity and strength to a new level.

"This was done with a much stronger charge of the still than usual and also by doubling the amount of botanicals, for massive flavour.

"Exercising due care, it can be savoured neat and ideally well chilled, in very small sips (with a glass of water on the side), which delivers an intensive juniper-led flavour impact, with great complexity from the other botanicals, including coriander seeds, almonds, liquorice root, lime and fresh herbs."

Well, we know how we're spending the rest of our lockdown.

Meanwhile, Rosé Prosecco launches in the UK and you can buy it in Marks and Spencer.

Fancy a free gin? Here's how to get a free Gin and Tonic at All Bar One.

Want something soft? Here's how to get a free bottle of Coca Cola.